We’re not going to lie, DIY is far from our forte here at Coolector HQ but we are big fans of awesome pieces of design and it’s for that reason that we’ve had our heads turned by this great looking project over on Kickstarter right now that goes by the name of the Rhino Hammer.

The Rhino Hammer is, as the name may well suggest, a simple and striking hammer designed to replicate the aesthetics of a rhino. The visual appeal is second to none and the Rhino Hammer is designed and made in Taiwan by a team of industrial designers.

This first rate Kickstarter campaign has already blown its funding target out of the water and the body of the Rhino Hammer is made of aluminum which is light and rust resistant. The ears part is made of rubber to distinguish it from the solid part, and gives it a sense of softness. The surface boasts a stainless steel finish to strengthen the implement and give it the cool look. Check out a few more shots below: 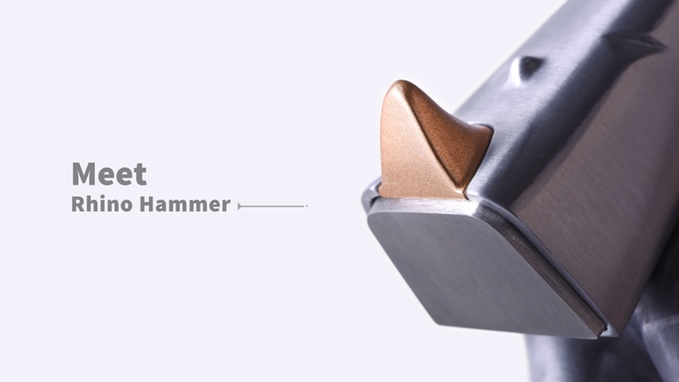 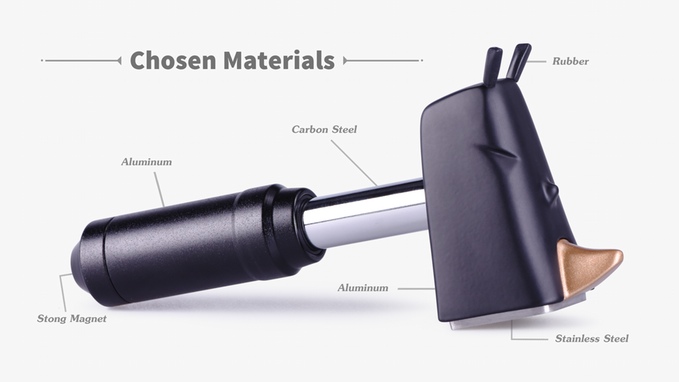 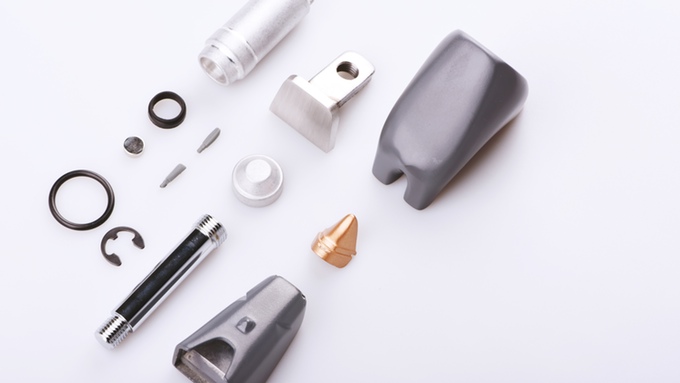 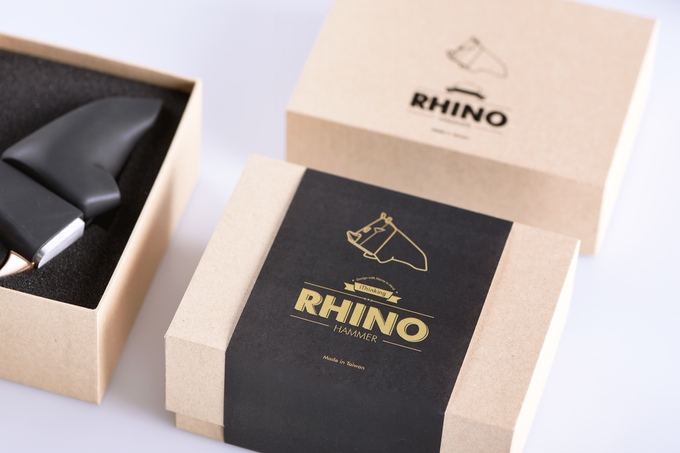 Whilst we’re not exactly hammering nails a lot here at Coolector HQ, we have fallen pretty hard for this awesome little accessory and we’re in little doubt that there will be plenty of chaps out there happy to do their hammering with this cracking tool. Still plenty of time to support the Rhino Hammer over on Kickstarter and bag yourself one for a bargain price.