When it comes to watches, there are so many different styles and tastes. Some like classical, some minimalist and then there are those who simply can’t look beyond aviation inspired timepieces and, for those, it’s hard to think of a more impressive piece of late than this glorious looking RSC P-51 Mustang Watch which is funding over on Kickstarter right now. 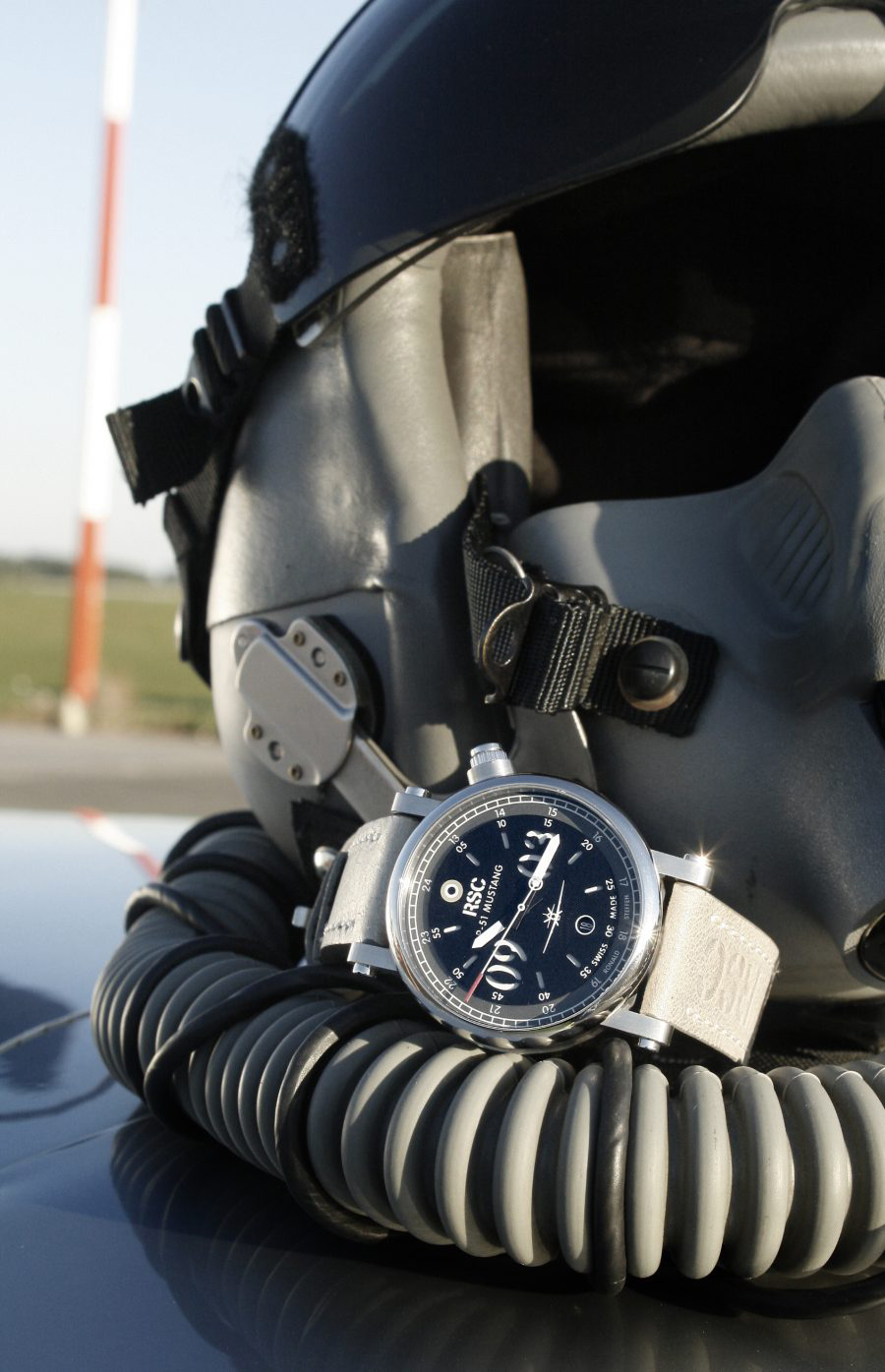 Kickstarter, in our experience here at Coolector HQ, represents an incredible opportunity to get your hands on some extraordinary timepieces for a fraction of the price and the quality of the RSC P-51 Mustang Watch and the breathtaking price it is available for belies belief. Swiss made and boasting quality features throughout, this is one timepiece which is simply too good to be ignored.

It’s fair to say that, when it comes to watches, those with Swiss traditions are invariably held in higher regard and this stunning aviation inspired timepiece from RSC Watches really is a wonderful addition to the ever growing range of watches inspired by looking to the skies. The P-51 Mustang Watch from RSC is, as the name suggests, inspired by the plane of the same name which was an American long-range, single (or two)-seat fighter and fighter-bomber that was predominantly used in World War II, the Korean War and various other conflicts. 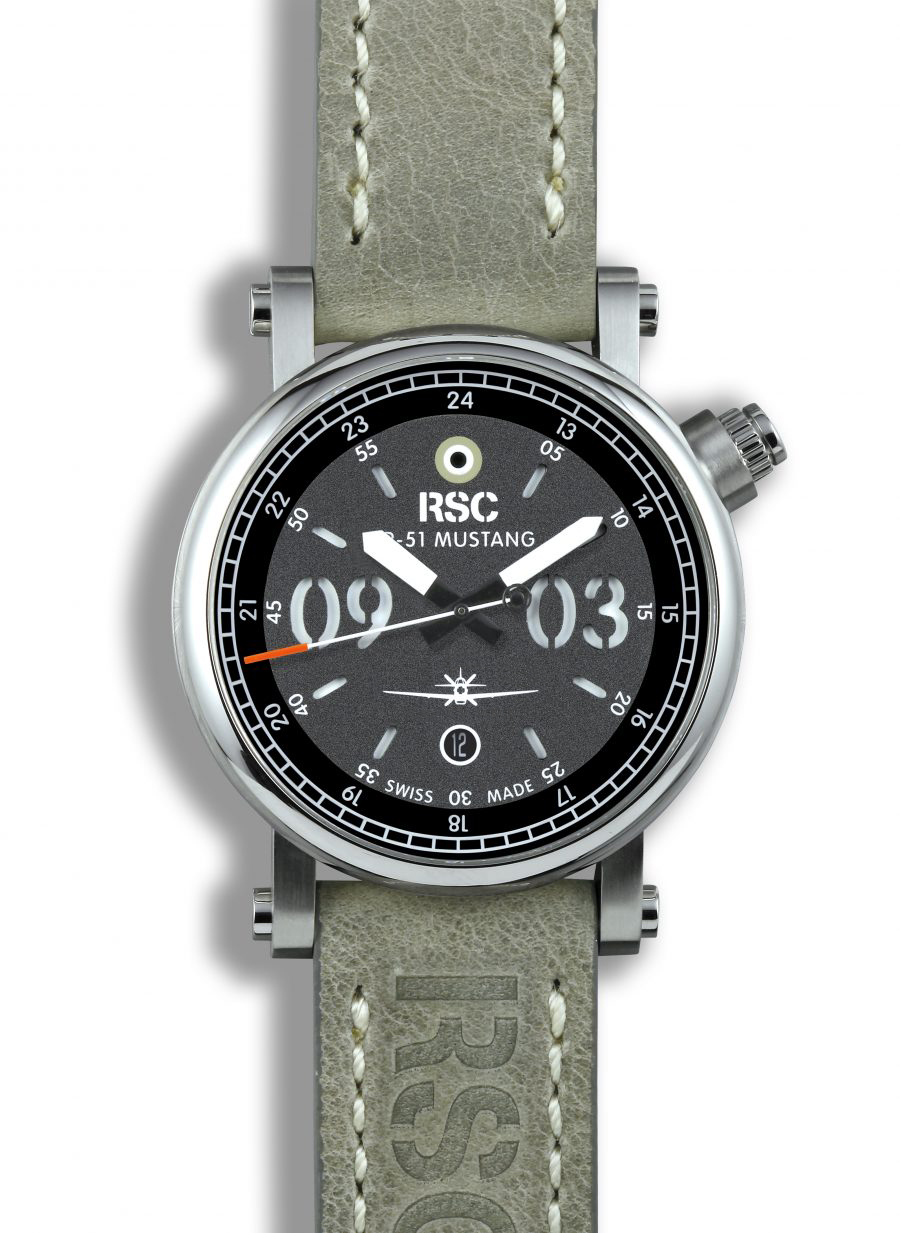 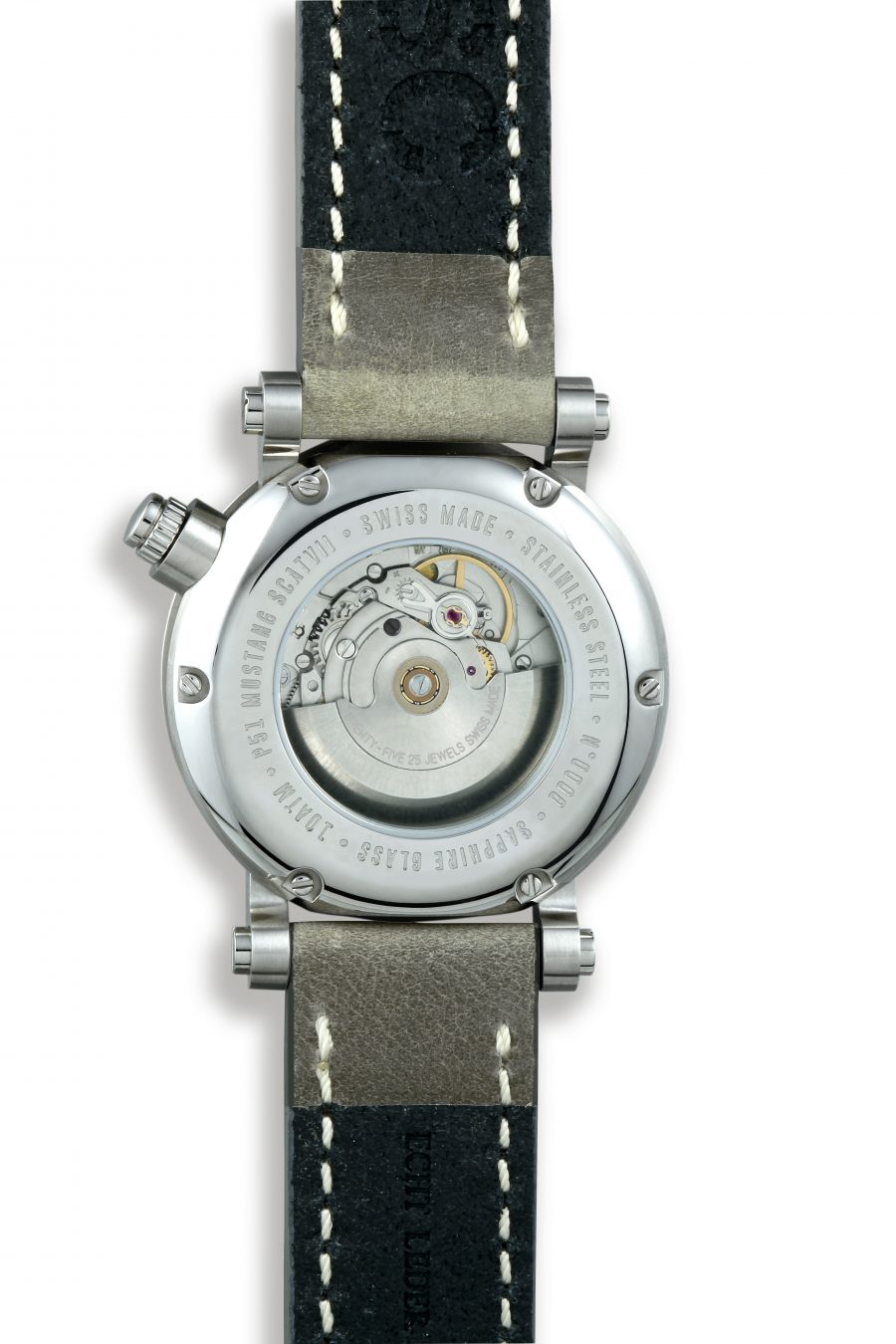 RSC Watches are the brainchild of a Belgian watch designer by the name of Ronald Steffen who was born in Zug close to the beating heart of the Swiss watchmaking industry. His love of aviation and military aircraft in particular unquestionably shines through in the magnificent aesthetics of the RSC P-51 Mustang Watch and for any man with a love of aviation style timepieces this will certainly tick all of your style boxes. 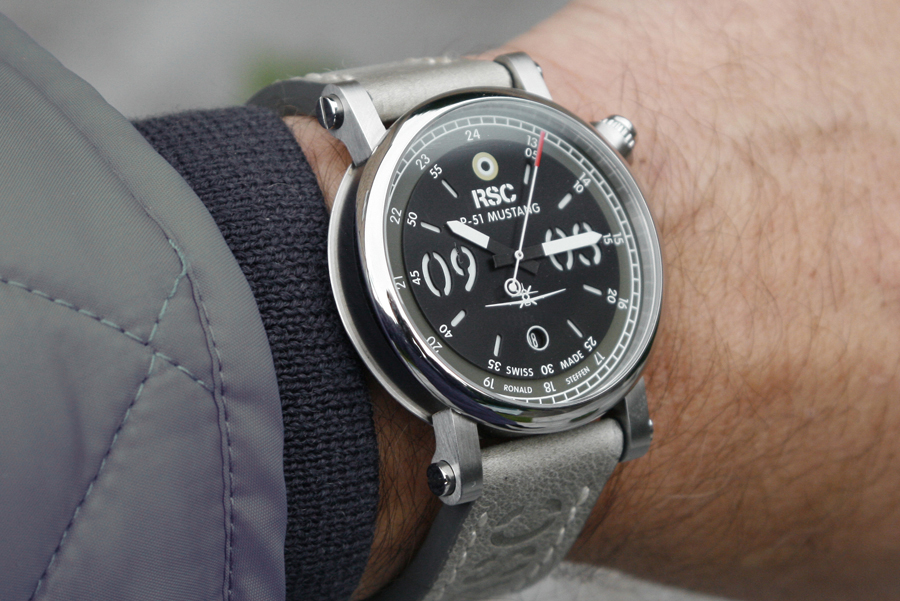 First class features are to be found from top to bottom with this exquisite Swiss made timepiece and the quality isn’t the only thing that sets it apart, it is definitely one of the most stylish, robust and versatile watches to have crossed our path in a long while here at The Coolector.

This one in a million watch from RSC will immediately resonate with those with a love of aviation timepieces and when you delve into the jaw-dropping features that it boasts it beggars belief that you can get one on your wrist for under £500 if you back their Kickstarter campaign. 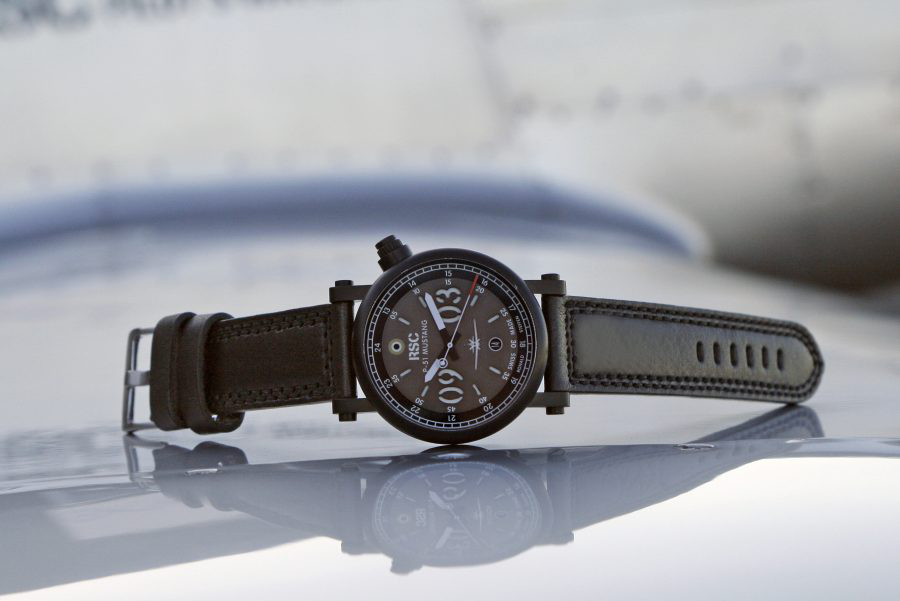 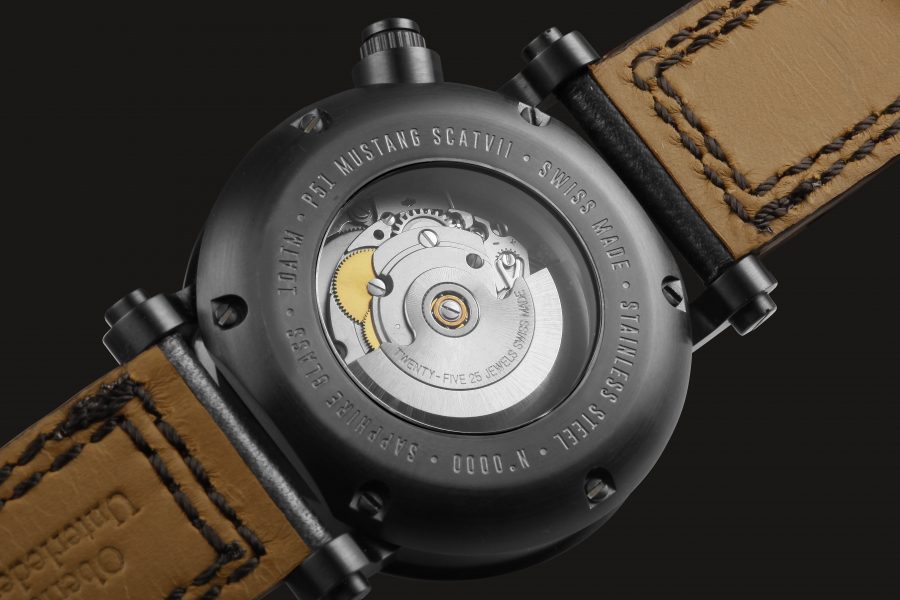 Just a few of the features that immediately stand out to us with this supremely well crafted timepiece from RSC include the Swiss-made automatic ETA movement 2824-2, a 38-hour power reserve, see-through sapphire crystal case back, 100m water resistance and 316L stainless steel casing for a tough, robust finish. These are the sort of features that you’ll seldom see in a watch available for such a low price and we’re in little doubt that aviation aficionados will be snapping up these individually numbered watches in their droves.

To be quite honest, we’ve been left somewhat astounded with the fact you’ll encounter such quality with every element of the RSC P-51 Mustang Watch and whether it’s the Swiss made movement or the phenomenal aesthetics of the timepiece, we’re pretty sure you’re unlikely to find a more technically and visually impressive watch for under £500 on Kickstarter than this.

Written By
Leo Davie
More from Leo Davie
Herschel are a brand that we’re big fans of here at The...
Read More