Architects are forever pushing boundaries when it comes to design and materials and we love seeing just what they can come up with here at Coolector HQ. One such property which we’ve simply found it impossible to ignore such is its aesthetic superiority goes by the name of the Torquay Concrete House and it is the handiwork of Australian architects, Auhaus. 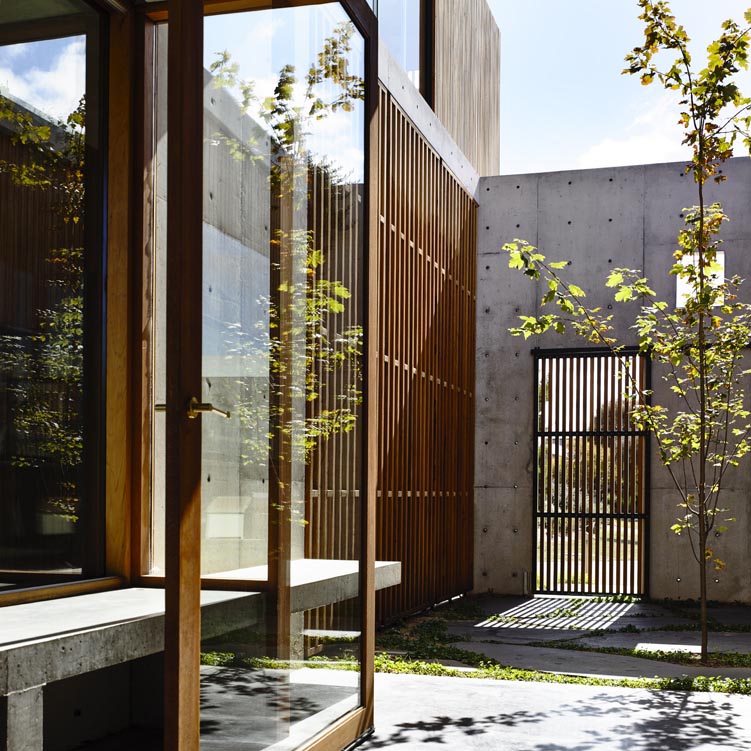 The Torquay Concrete House was commended in the Victorian Architecture Awards for 2016 and it really isn’t difficult to see why this was the case when you take a look at both its visual excellence and design flair which is evident throughout the property. Somewhat of an architectural tour de force from Auhaus, the Torquay Concrete House is exactly the type of design we’re fans of here at Coolector HQ.

Australian Architecture at its Finest

This stunning piece of architecture from Auhaus is situated on the equally as glorious Victorian surf coast of Torquay, Australia (not the decidedly less picturesque one we have here in the UK). The Torquay Concrete House is a four bedroom property that affords the owners glorious views over wetlands and a walled sanctuary for rest and relaxation from the outside world. 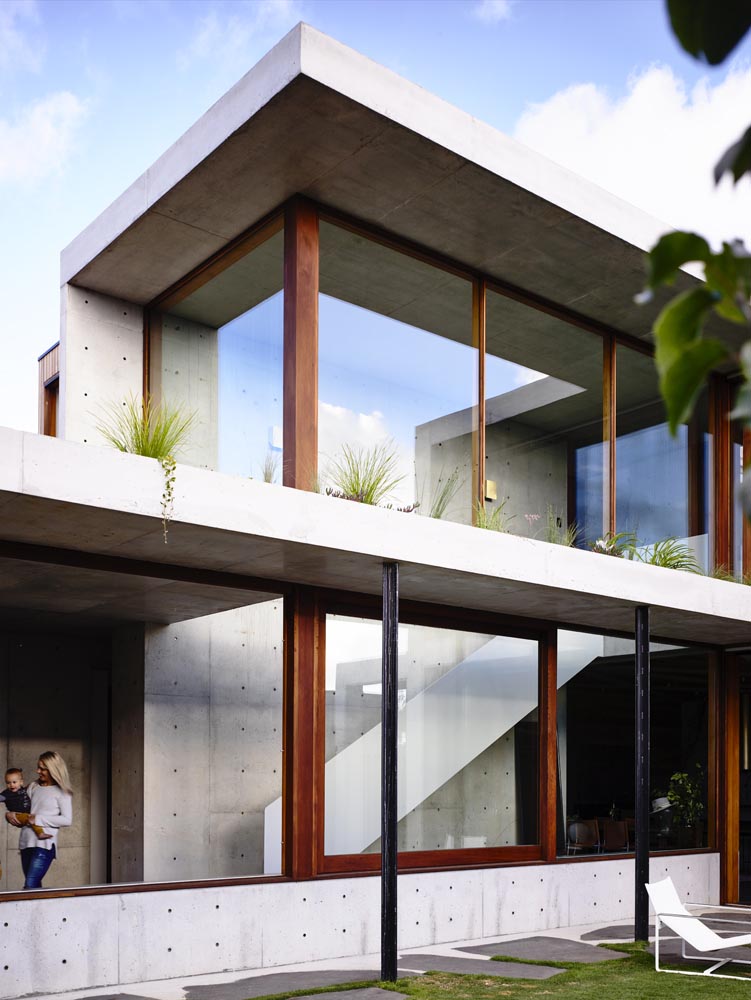 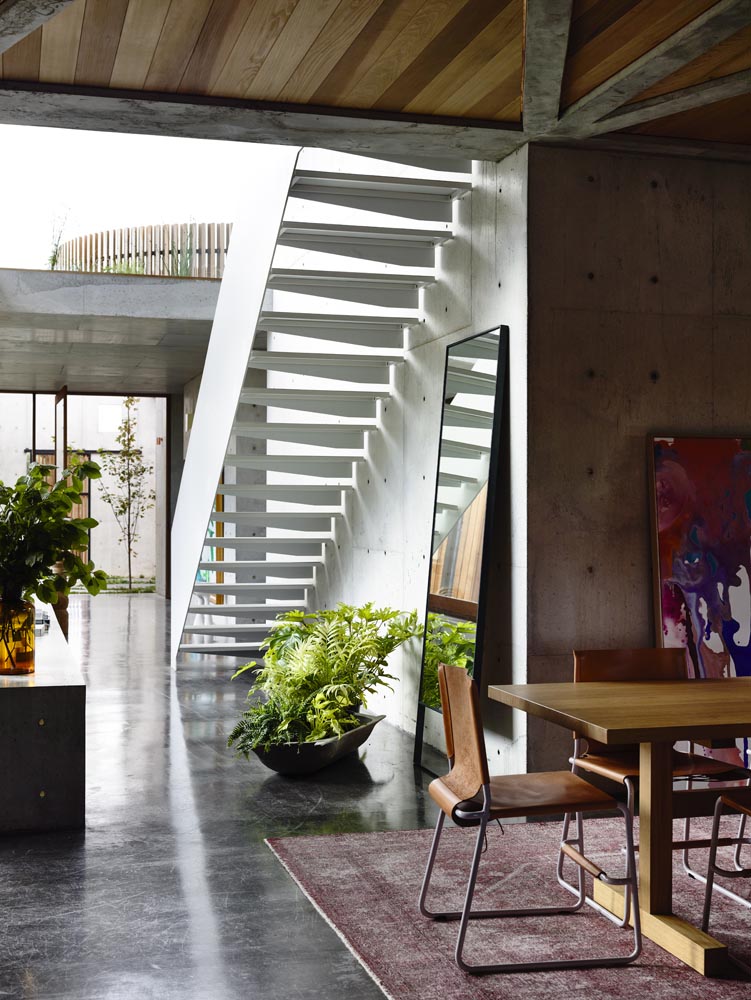 With so many eye-catching design features, it’s difficult to know where to begin with the Torquay Concrete House from Auhaus but with floor to ceiling glass windows bathing the interiors with light, you’ll immediately feel at home the minute you step through the door. This exceptional piece of architecture has a small portal opening in the concrete facade and, somewhat excellently, this conceals a secluded courtyard leading up to the glazed front door for the ultimate in private retreats. 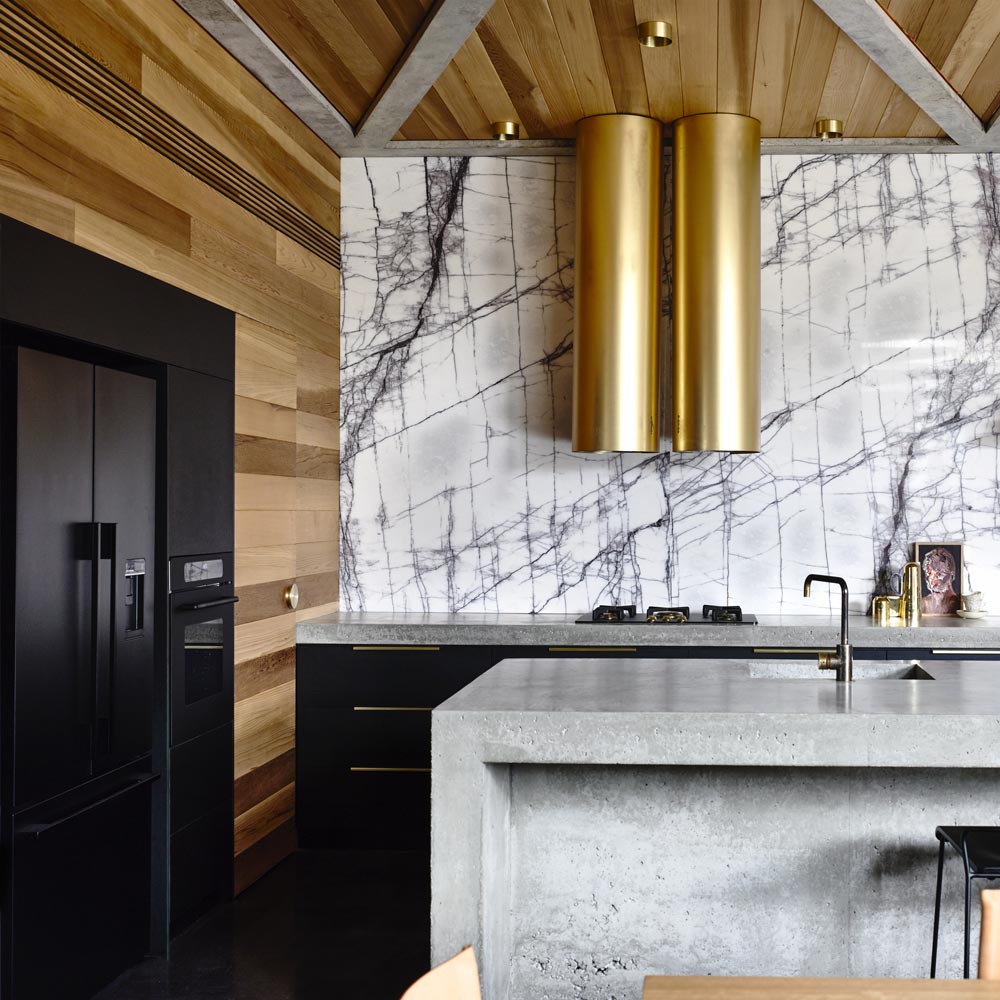 If you’ve a love of the outdoors, it doesn’t disappoint from this perspective either as the Torquay Concrete House boasts roof gardens on the upper level which deliver a glorious green colouration to all the habitable rooms in the property and provide a relaxing aura to the central courtyard, with greenery hanging from the eye-catching concrete eaves.

It’s not every day that you come across architecture as striking and well conceived as the Torquay Concrete House from Auhaus and, it’s fair to say, we’re definitely wishing that it was us living there here at Coolector HQ. Fantastic to look at with stunning design features throughout, it’s not difficult to see why this piece of design has been held in such high regard. 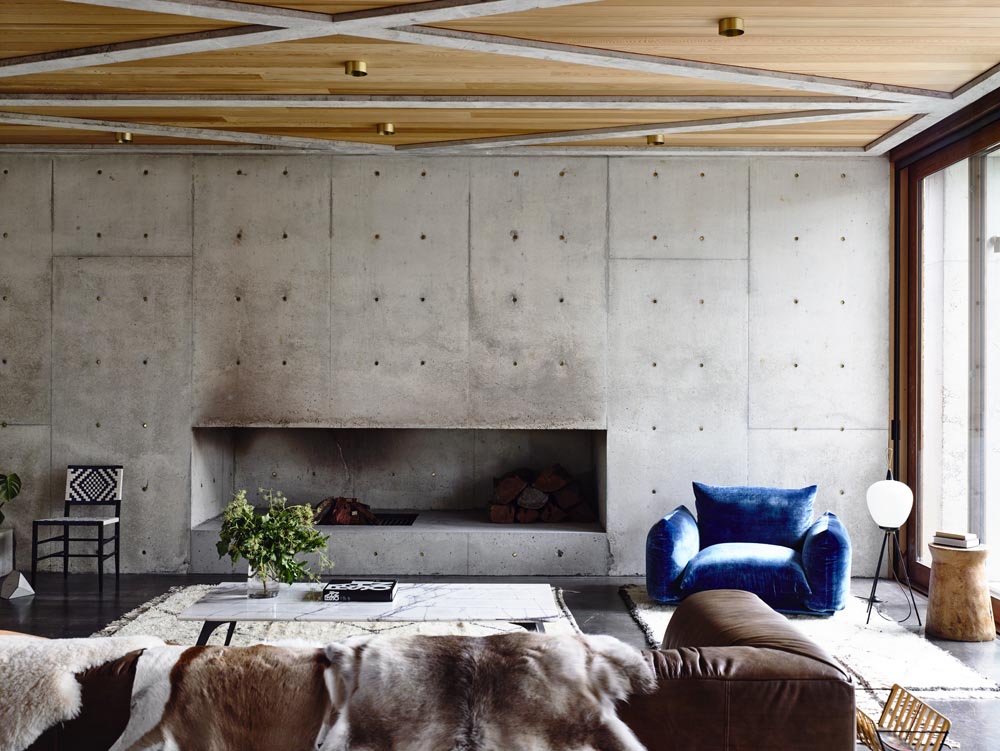 With such a first rate exterior, it would be somewhat of a travesty of the interiors weren’t up to scratch but, we’re glad to report, these are just as mesmerising with warm woods and understated furniture really complimenting the industrial feel of the concrete construction. A first class piece of architecture and one that has blown us away here at The Coolector.

Written By
Leo Davie
More from Leo Davie
We’re yet to get our hands on an Apple Watch here at...
Read More