Sci-fiction is a genre we’ve got a good deal of time for here at Coolector HQ and there are few elements of it that are more impressive than that of the space ships and that’s why we were more than a little bowled over by this superb series of illustrations from Eduardo Gil de Montes which captures some of the finest space ships from popular culture.

Gil de Montes is a freelance designer and industrial technologist operating out of Monterrey, California, and his fantastic creative skills lend themselves perfectly to this Sci-Fi Space Ships project which sees him capturing the majesty of the space ships from the likes of Star Trek and Serenity. Take a look at a few of the best below: 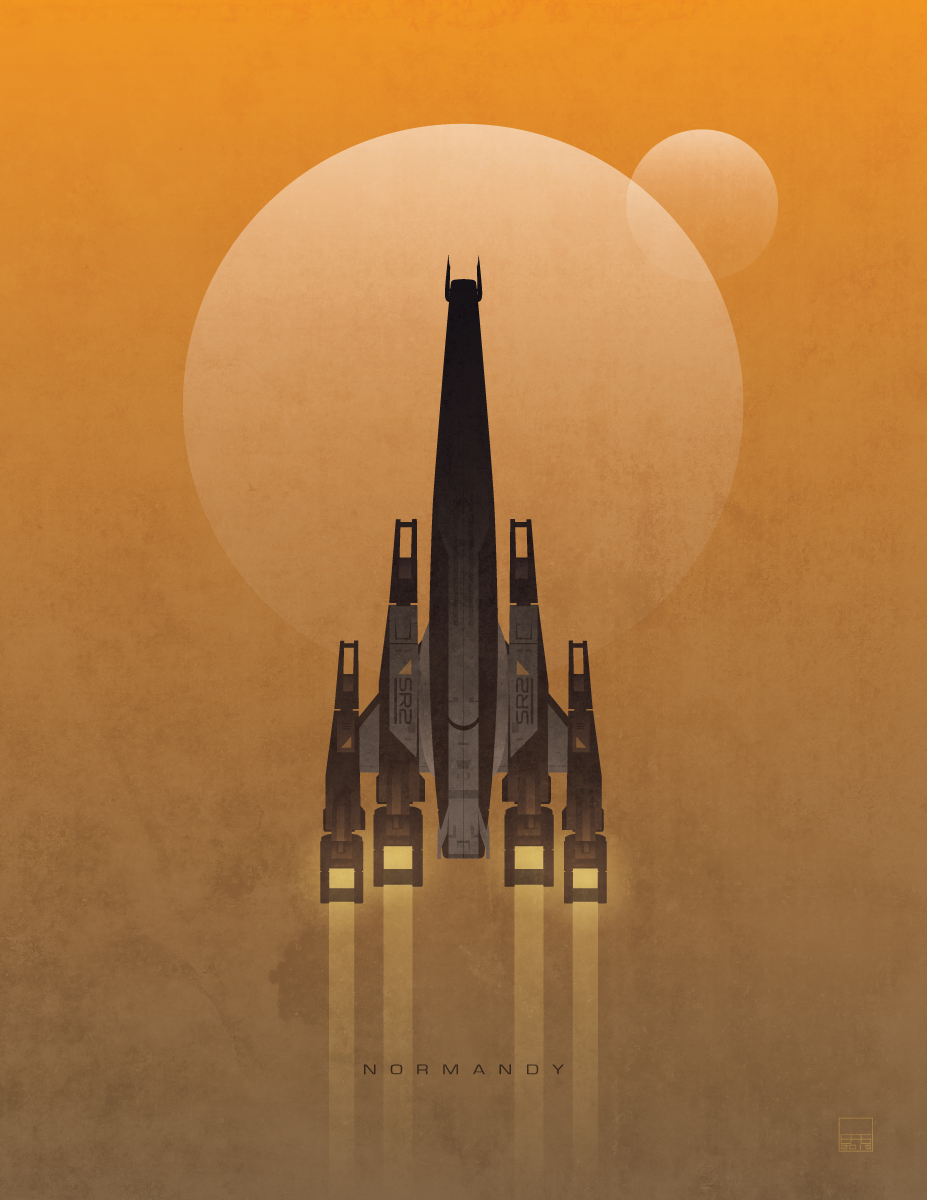 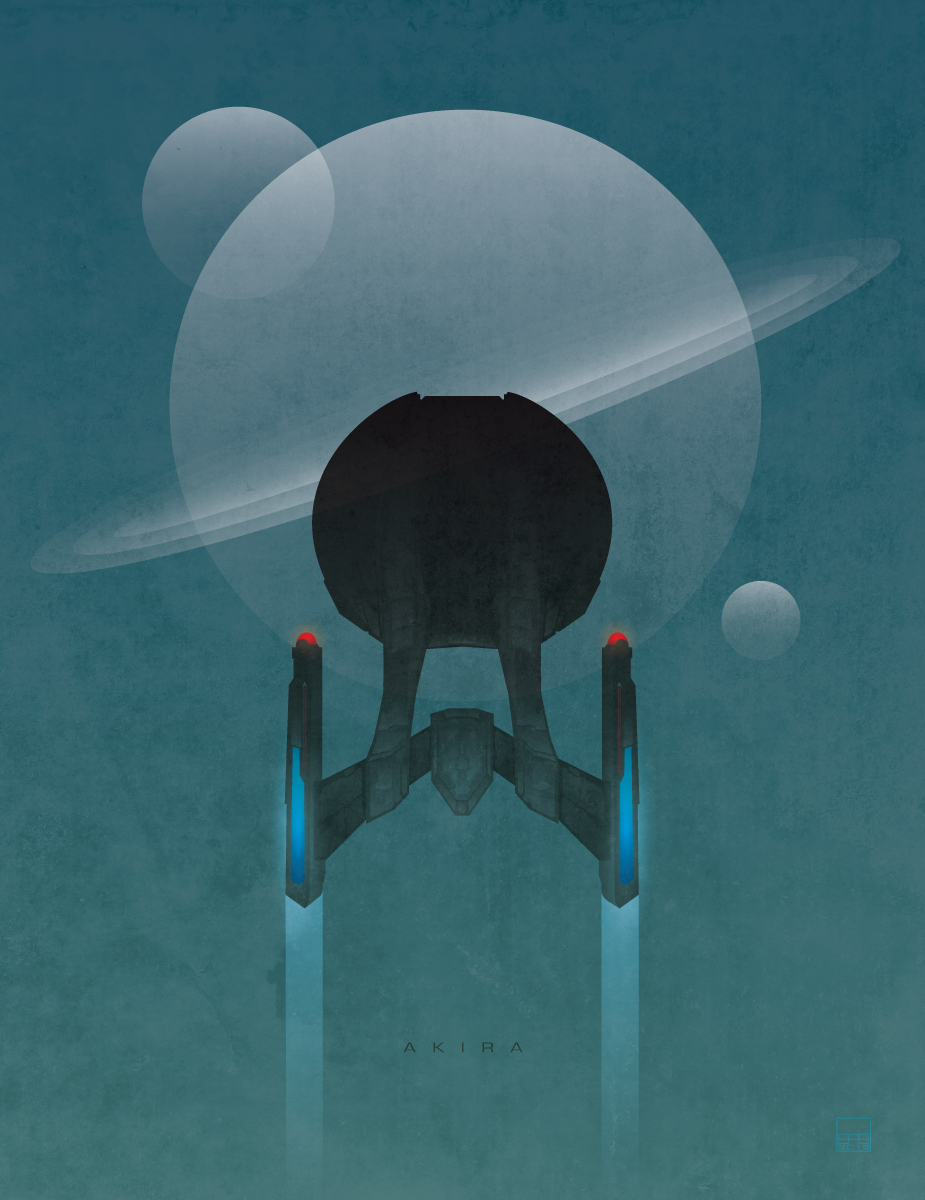 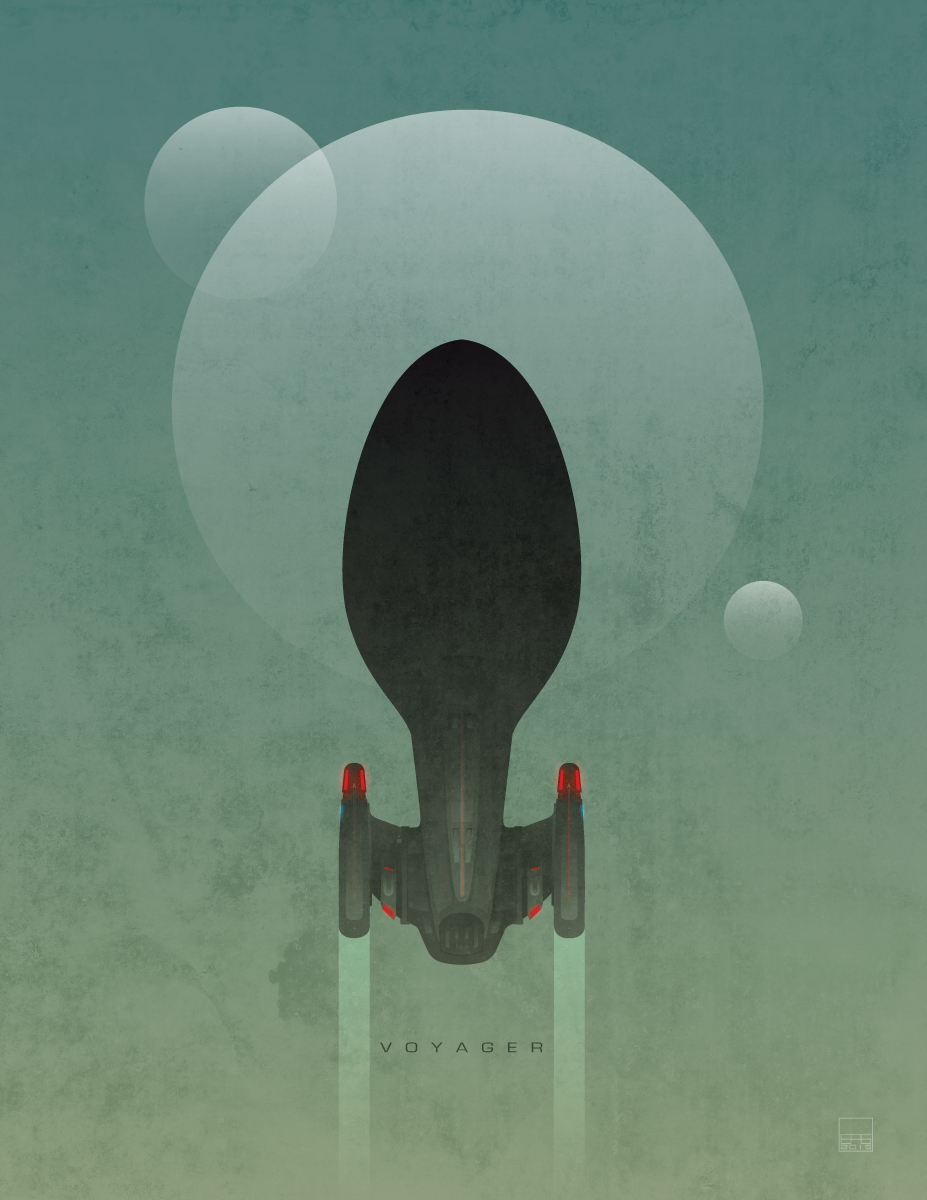 With a first rate minimalist vibe to these smashing illustrations, they would lend themselves to the workspaces of chaps up and down the country and we can’t wait to see which other space ships are added to Gil de Montes’ series of artwork in the rest of 2015 and beyond.