The Scrooser is basically like a scooter on steroids and if, like us, you roll your eyes when you see a grown man on a conventional push scooter, the Scrooser is the remedy to that and it delivers not only a robust, eye-catching ride but some mighty impressive features to boot that will definitely have you wanting to make it your next mode of transportation for getting from A to B in the city.

A Statement in Travel

Billed as one of a kind with no else like it on the market, the Scrooser is certainly an eye-catching contraption but it is one that doesn’t rely on its quirky nature and instead focuses on delivering a top of the range performance. Designed to be fun to ride and highly efficient at getting you where you want to go, this superb looking machine has a stylish exterior and one mighty innovative interior that is home to some impressive tech to make it a ride to remember. 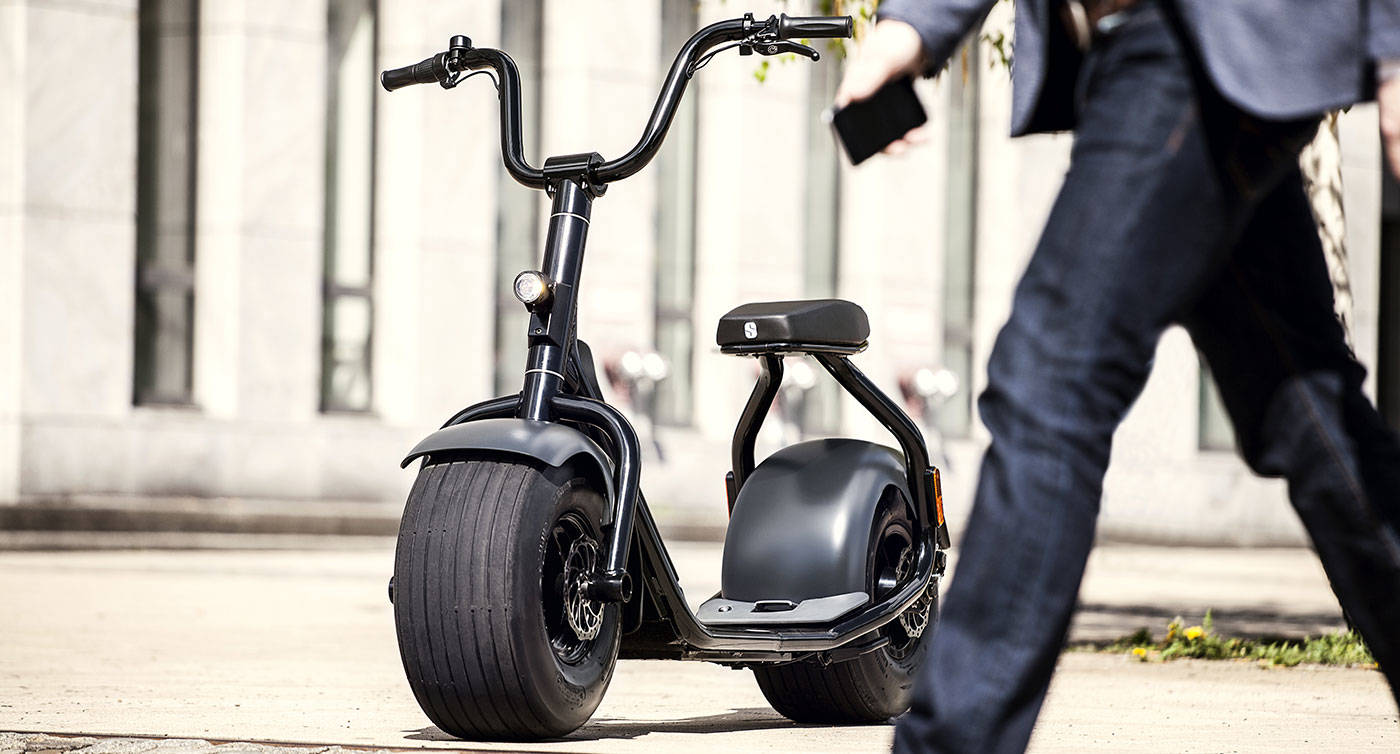 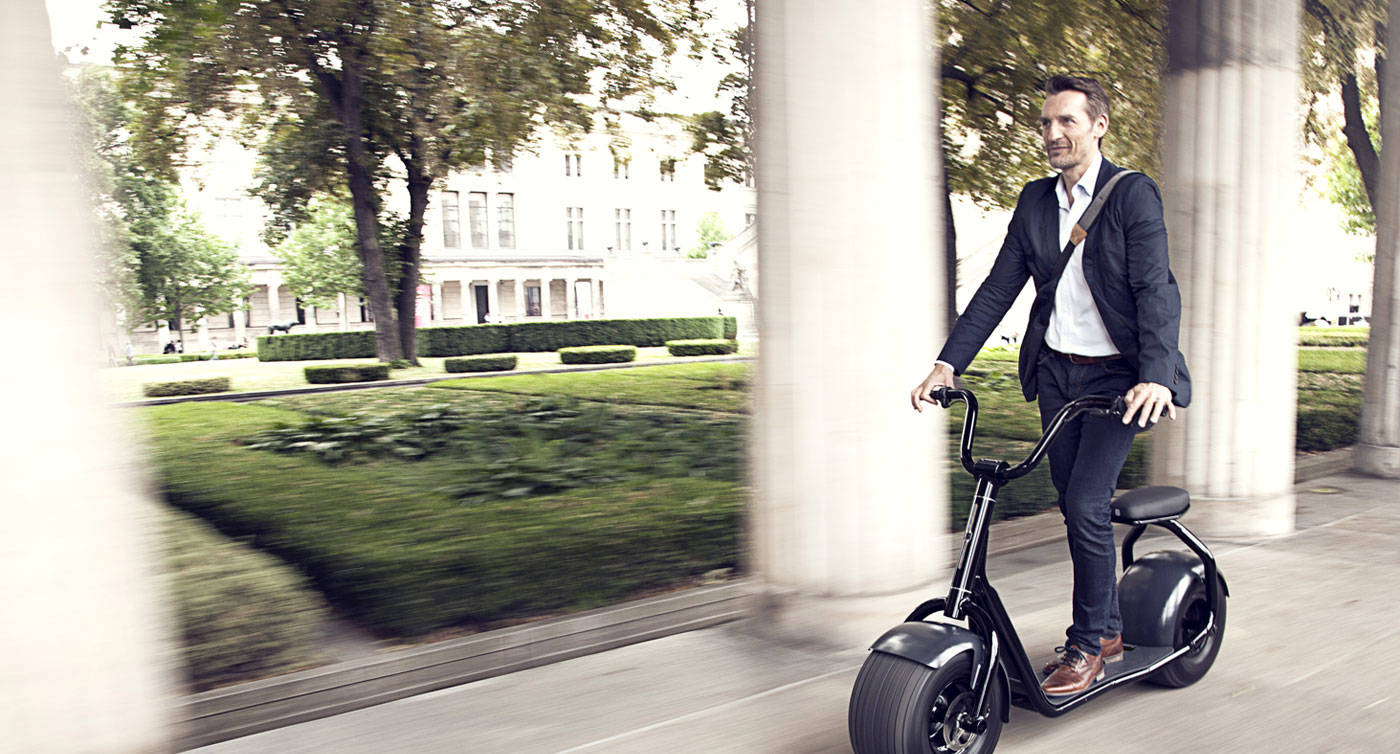 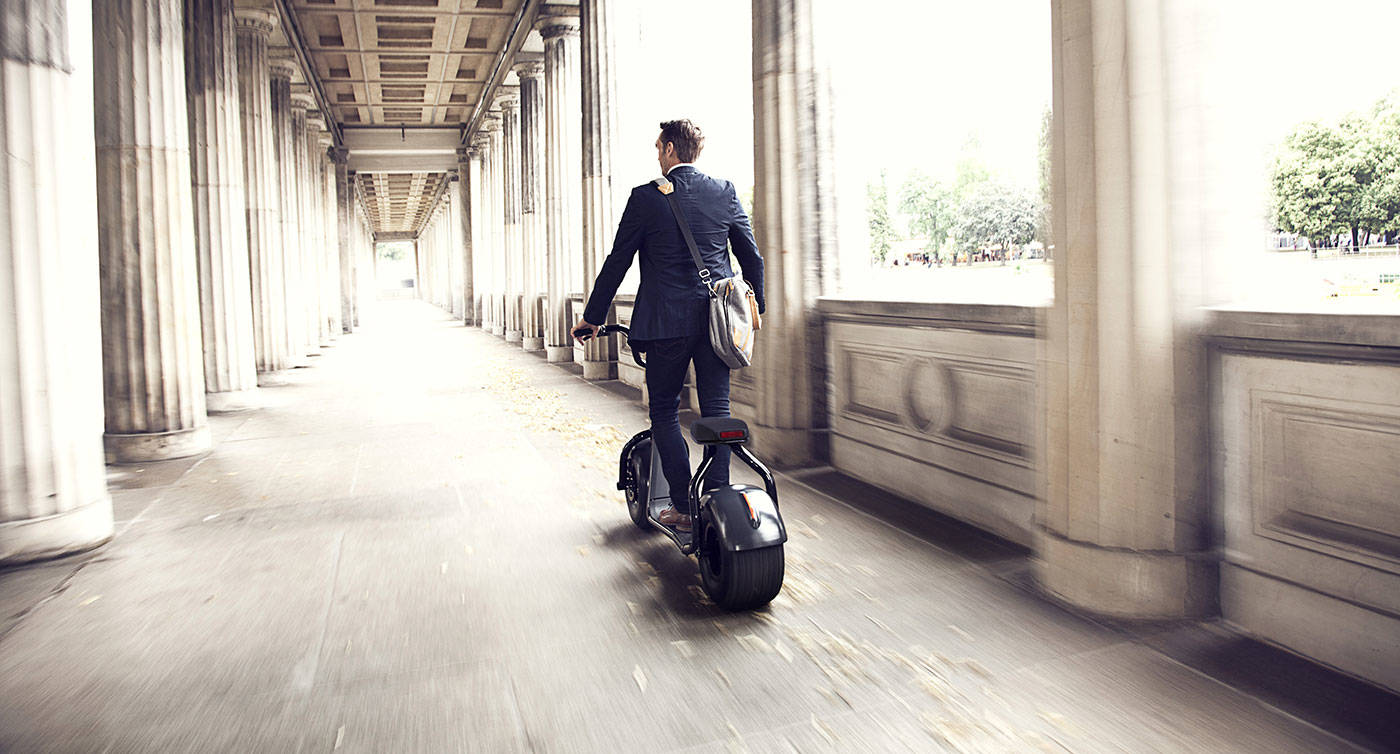 A streamlined design coupled with innovative technology make the Scrooser a highly enjoyable ride and one that is not only cool to look at but makes sure that you arrive in style. With uniform black handlebars and a stylish synthetic saddle, it is a comfortable ride and it offers three different motorisation levels meaning you’re capable of reaching a top speed of just over 15MPH on the top end version of this uncompromising steed. 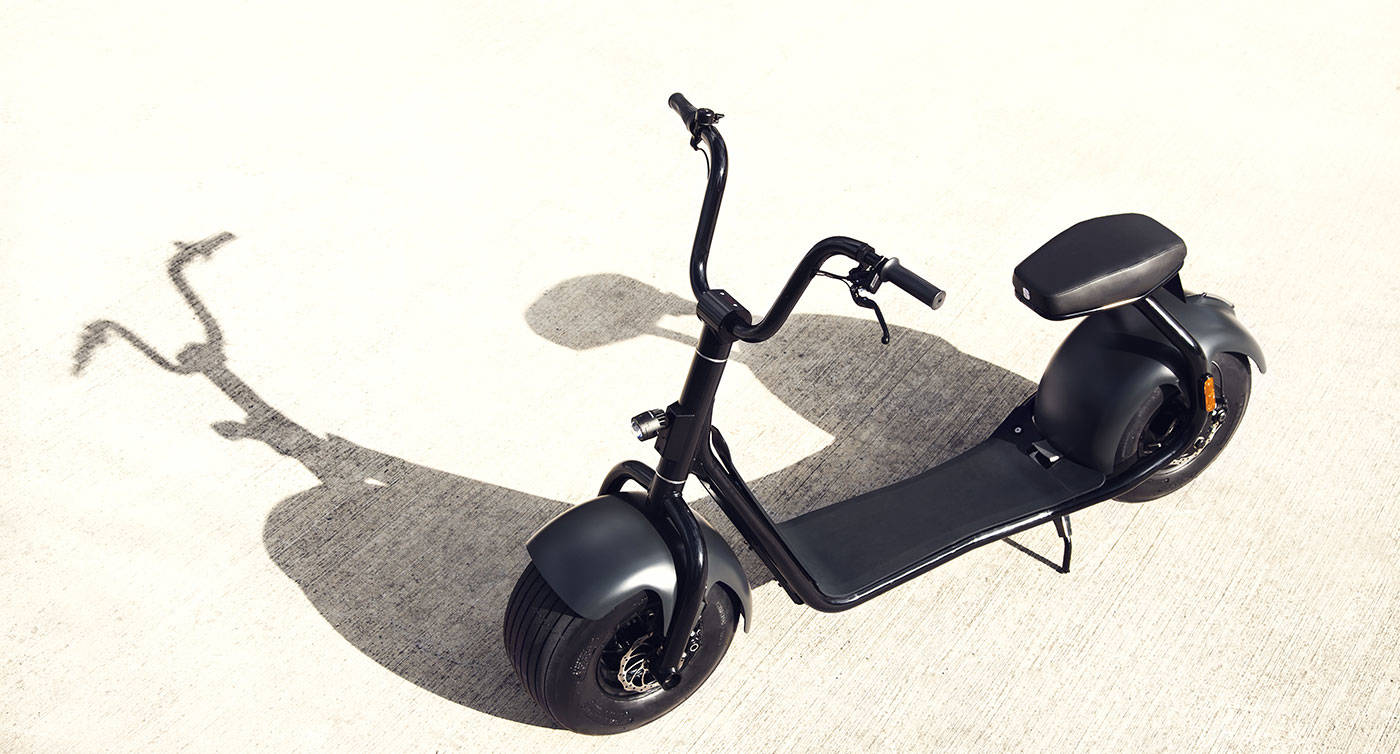 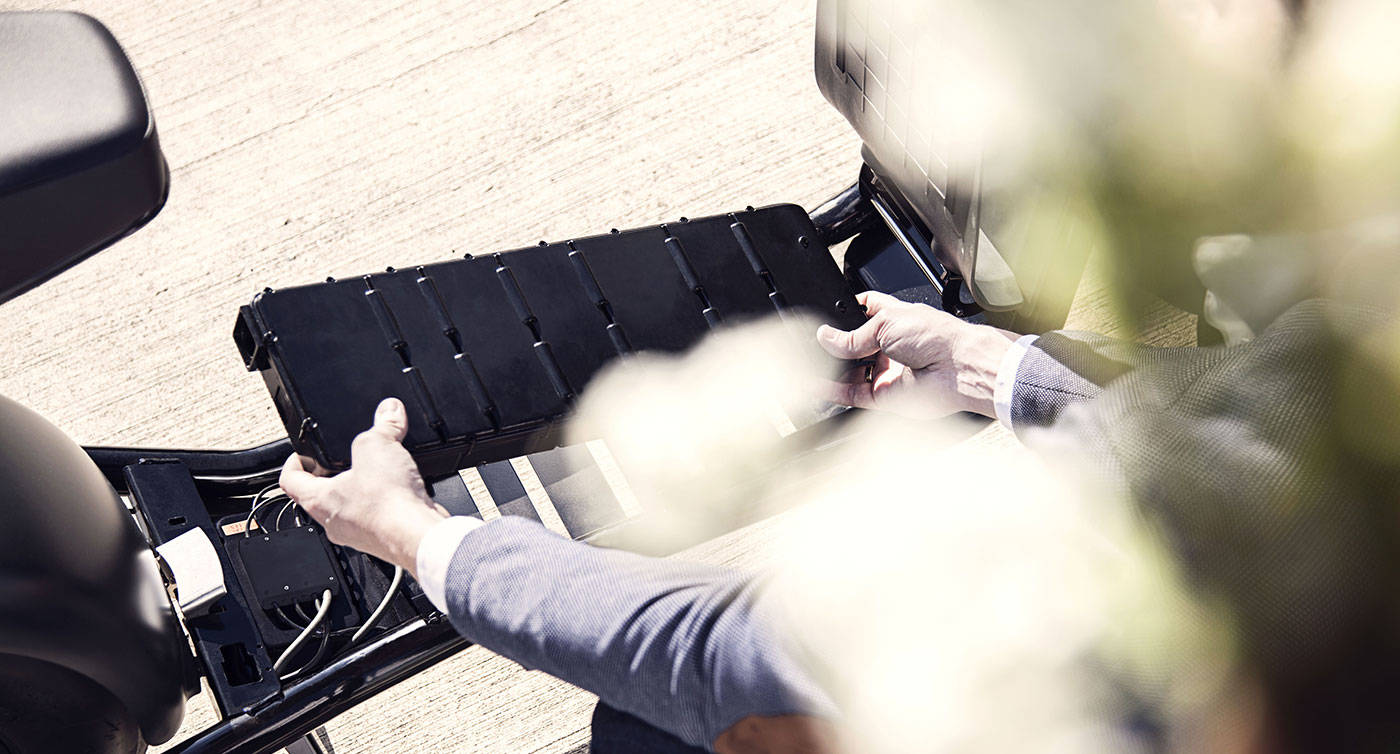 The Scrooser boasts a so-called “impulse drive system” which means the motor is capable of analysing the force of your movements and will adjust the amount of acceleration it delivers accordingly and in line with your riding style. This means that the motor is both the heart and mind of the operation.

Though it is clearly evolved from a scooter, the Scrooser is a whole lot more impressive in the specs department and just some of the most stand out features of this awesome looking steed include the robust, steel frame, hydraulic disc breaking, Lithium-ion battery 36 V, 20 Ah, 728 Wh battery, 2-4 hour recharging time, 34 mile range and 15.5MPH top speed. If you’re looking for a cool looking and top performing contraption for your urban commute then this is surely a chief contender. 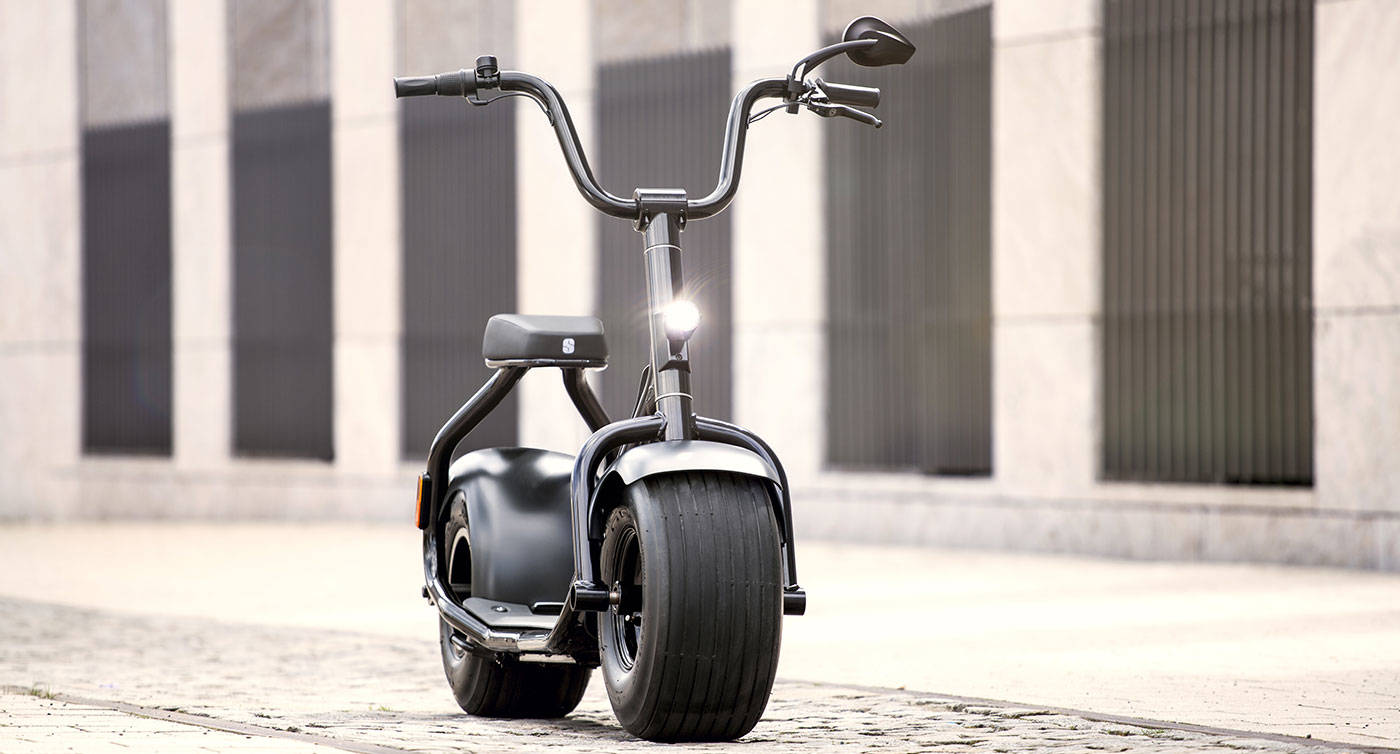 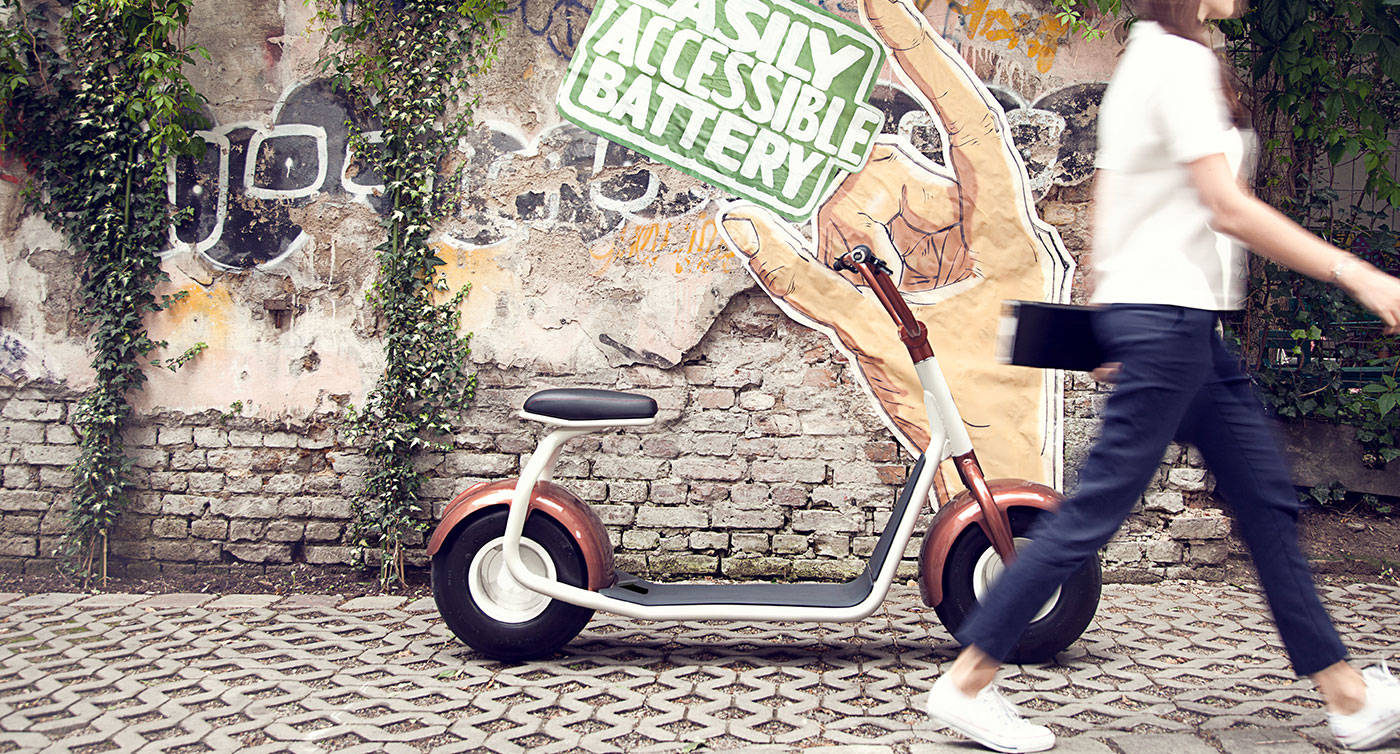 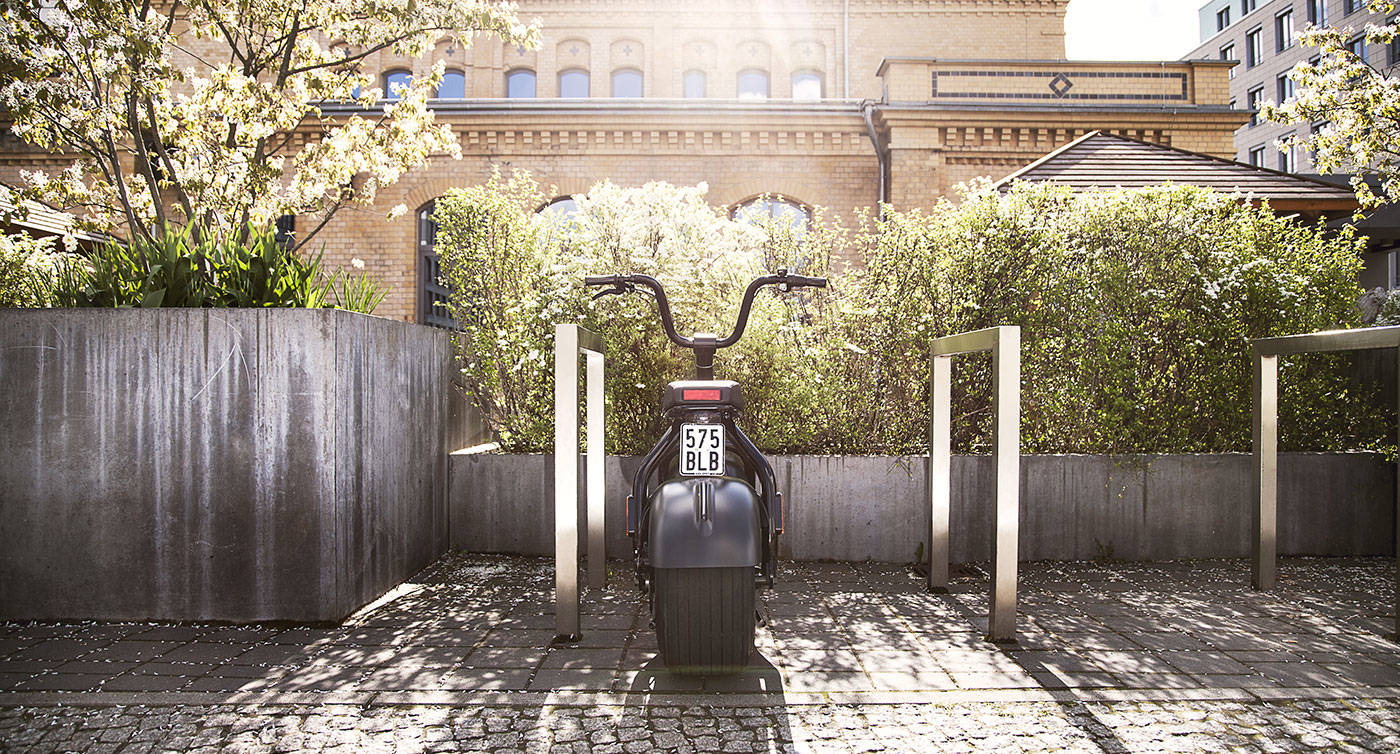 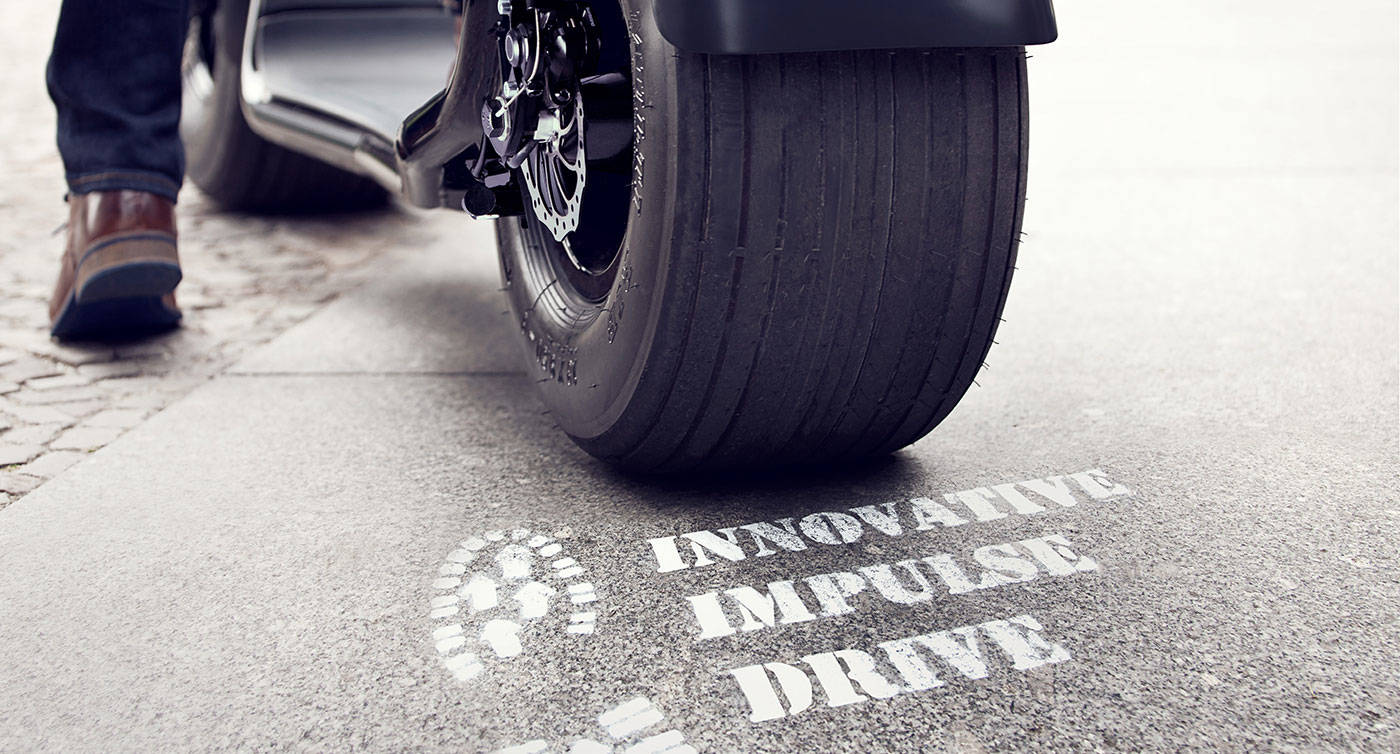 Whilst these machines aren’t exactly cheap (costing around £3500 or thereabouts), there’s an awful lot of eye-catching features and top of the range materials used in their crafting that they justify the cost and if you get your hands on a Scrooser in 2017, all your urban commuting requirements will be met in style.