Footwear is something we don’t pay a lot of attention to here at Coolector HQ but we know that we should because there are some really awesome footwear brands out there just waiting to be discovered and we’ve decided to overlook our preoccupation with T-shirts and delve into the world of sneakers and our first port of call is the fantastic offerings available from the chaps at SERVANT Footwear.

SERVANT Footwear are a Swedish footwear purveyor who have the world of skateboarding as their inspiration for creating some top class trainers that will withstand the inevitable rigours of the action packed pursuit but also boast the additional benefit of looking great even if you’re not part of the skateboarding fraternity.

Their great-looking series of footwear have all been designed and tested in Sweden and look every inch the care-free sneaker of choice for the laid back individuals who engage in skateboarding but, such is the universality of their design, you don’t need to be a skateboarder to enjoy the aesthetics and wear them on a daily basis aware from the skate parks.

We’re big fans of SERVANT’s dedication to creating striking footwear that is carefully put together and they even boast some vegan shoes crafted from microfibers that last even longer than cow suede for a more hard-wearing pair of shoes. Take a look at a few more pairs of SERVANT Footwear below: 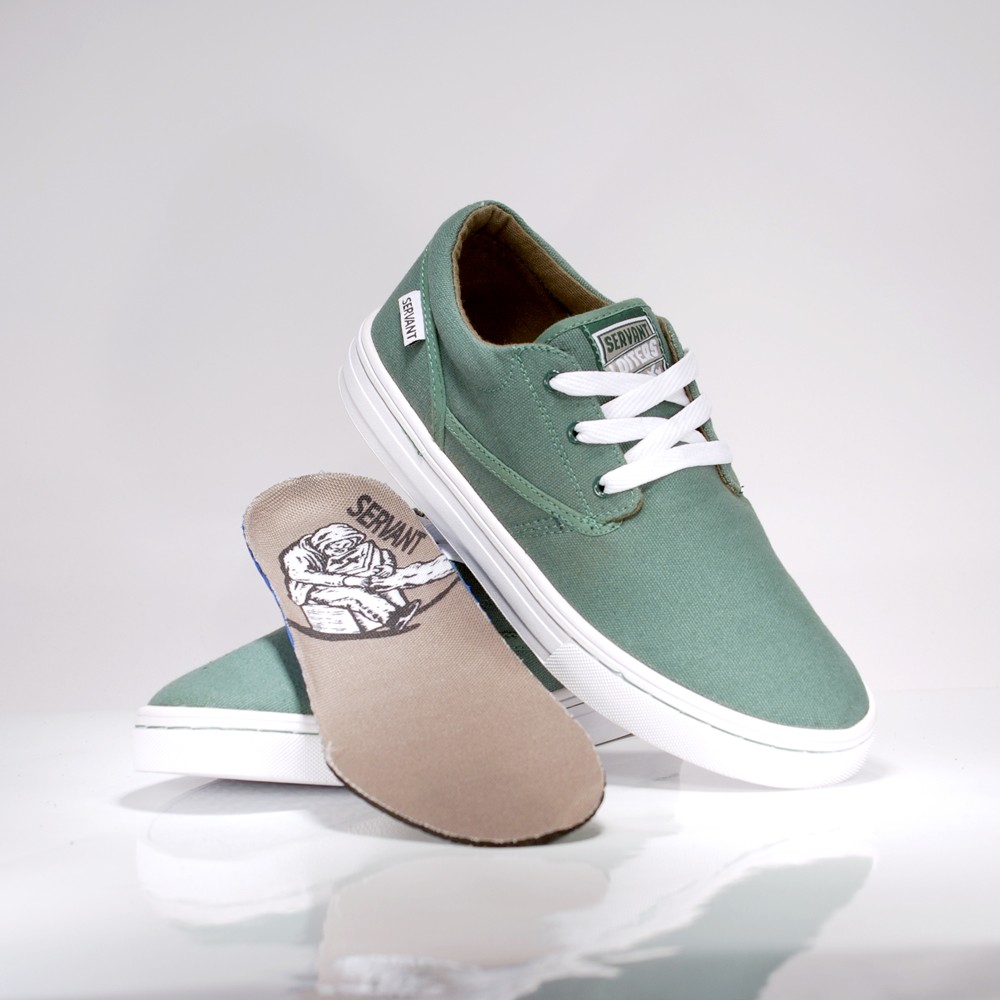 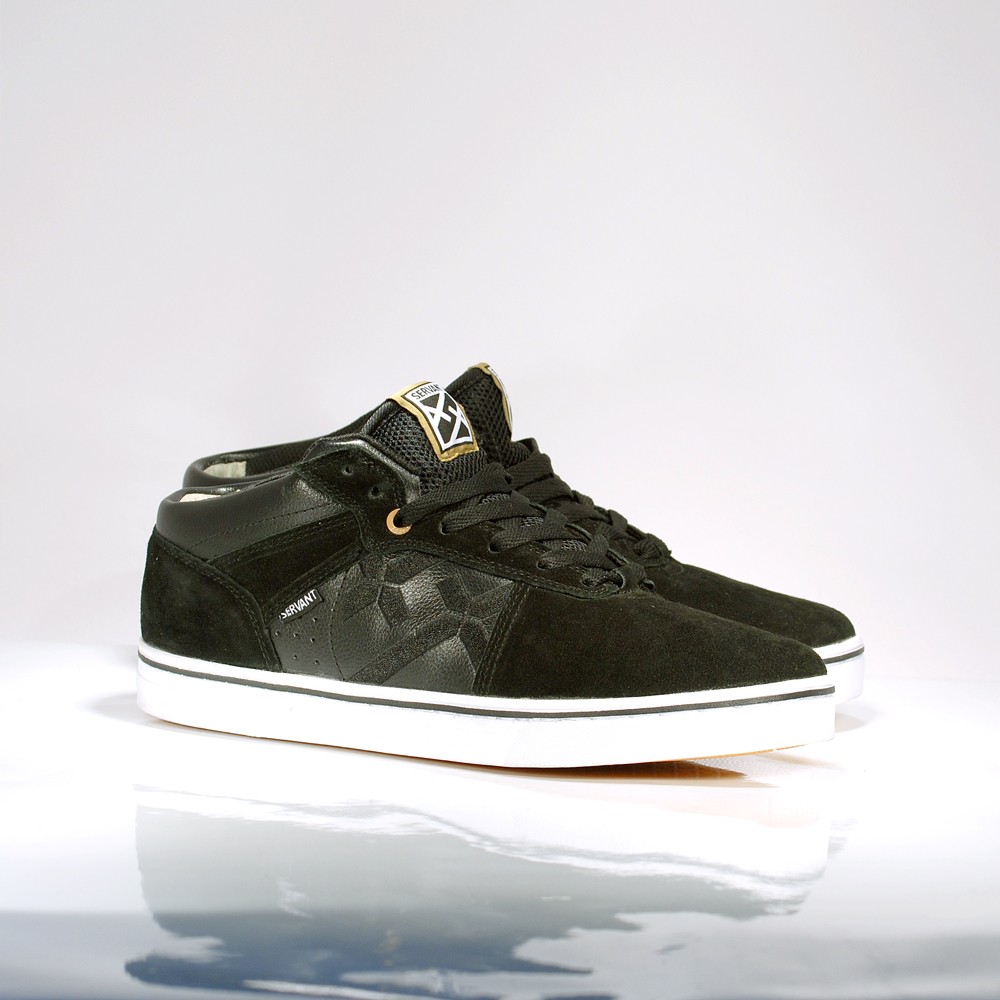 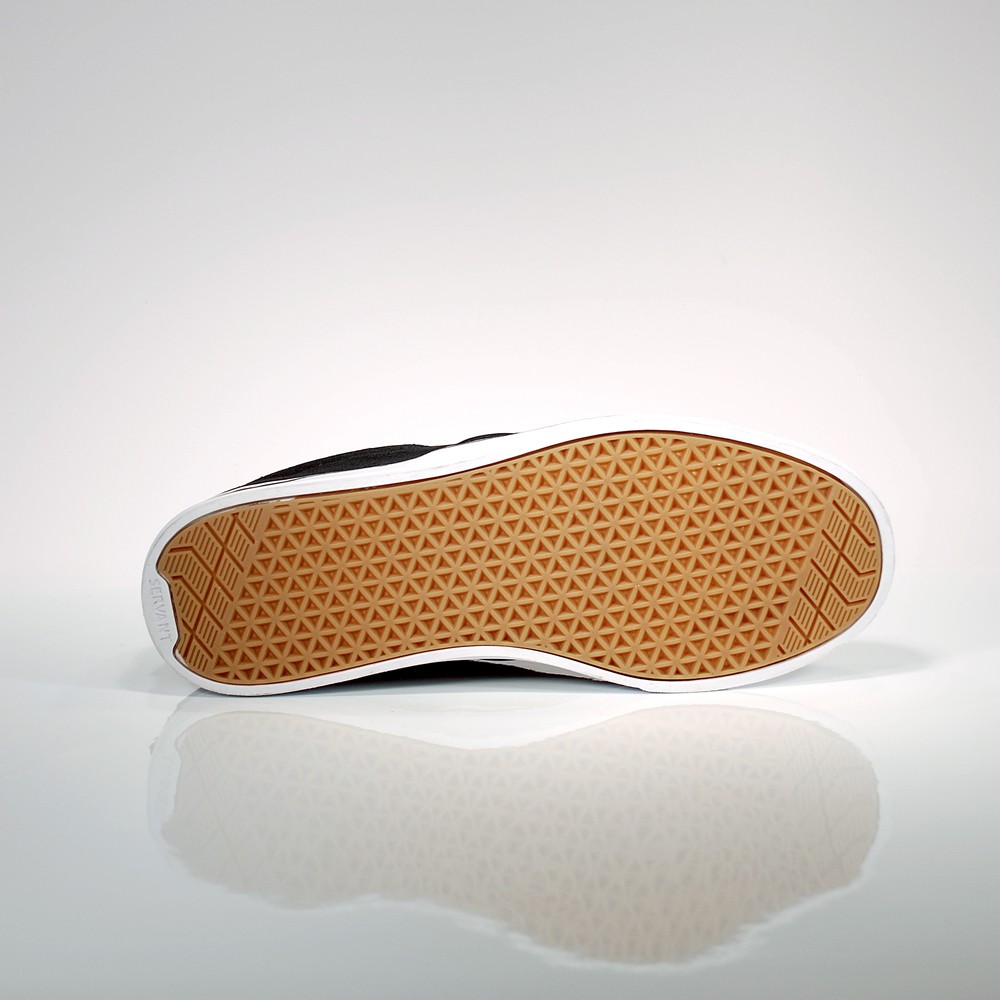 Not content with offering a rather impressive selection of footwear, this Swedish brand also boast a decidedly spiffing collection of T-shirts as well – it’s as if they knew we love tees here at Coolector HQ. Check out a few below: 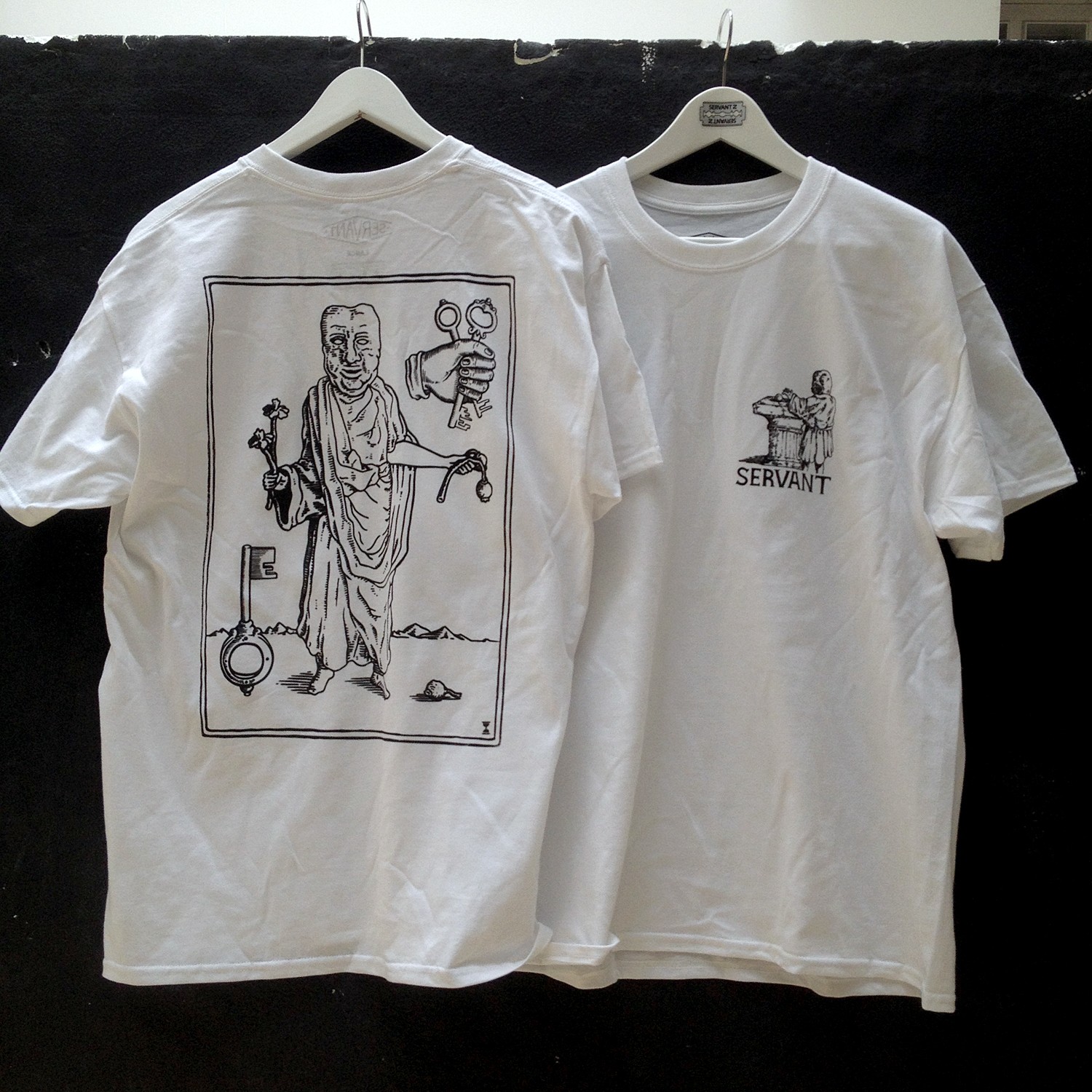 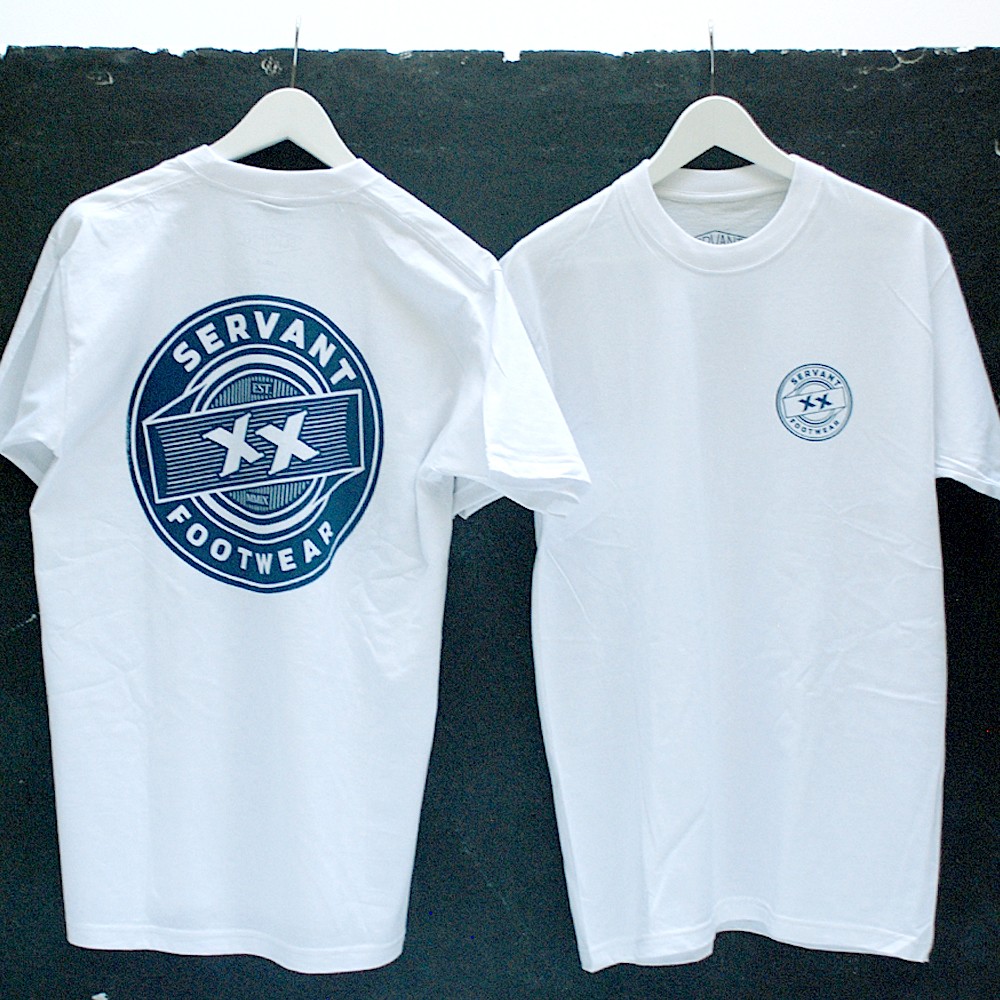 Sweden is a veritable hotbed of cool brands and SERVANT are definitely another that can be added to that list in our opinion here at Coolector HQ. If you’re after some more footwear this summer and have a penchant for the skateboarding style aesthetic, then you’ll find plenty to sate this appetite over at SERVANT.