The world is become ever more connected and, of course, technology underpins this increased level of connectivity and most of us today will have dozens of different gadgets around the home from televisions to speakers and everything in between. Well, what if you could control them all simultaneously from a superbly designed, striking and technologically superior remote? It turns out you can…say hello to the Sevenhugs Smart Remote Control.

Some gadgets just blow you away the minute you lay eyes on them and, it’s fair to say, the Sevenhugs Smart Remote Control falls into that bracket for us here at Coolector HQ. Whilst universal remote controls may not be something new entirely, we’re sure that you won’t ever have seen one as cool and technologically accomplished as this superb offering and it comes as no surprise to us whatsoever that the Sevenhugs Smart Remote Control project on Kickstarter has thoroughly blown its funding target out of the water.

One Remote to Rule Them All

Impressive features come at you from every angle so far as Sevenhug’s Smart Remote is concerned but perhaps the most eye-catching of these features is the fact that the screen will instantly adapt to any piece of tech that you point it at which, to be honest, is a stunning showcase of the device’s technological superiority. 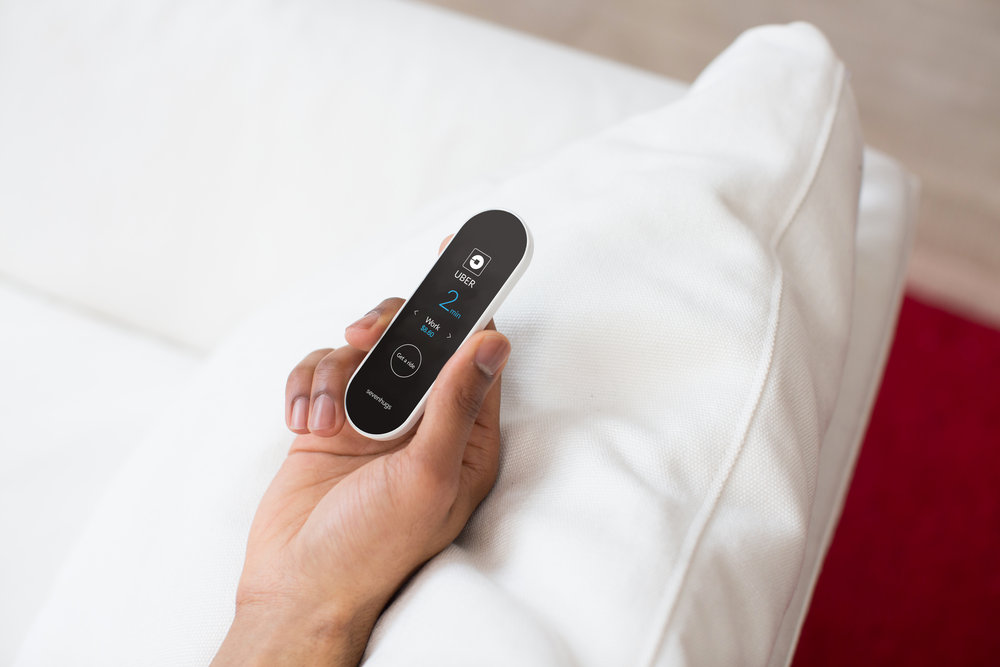 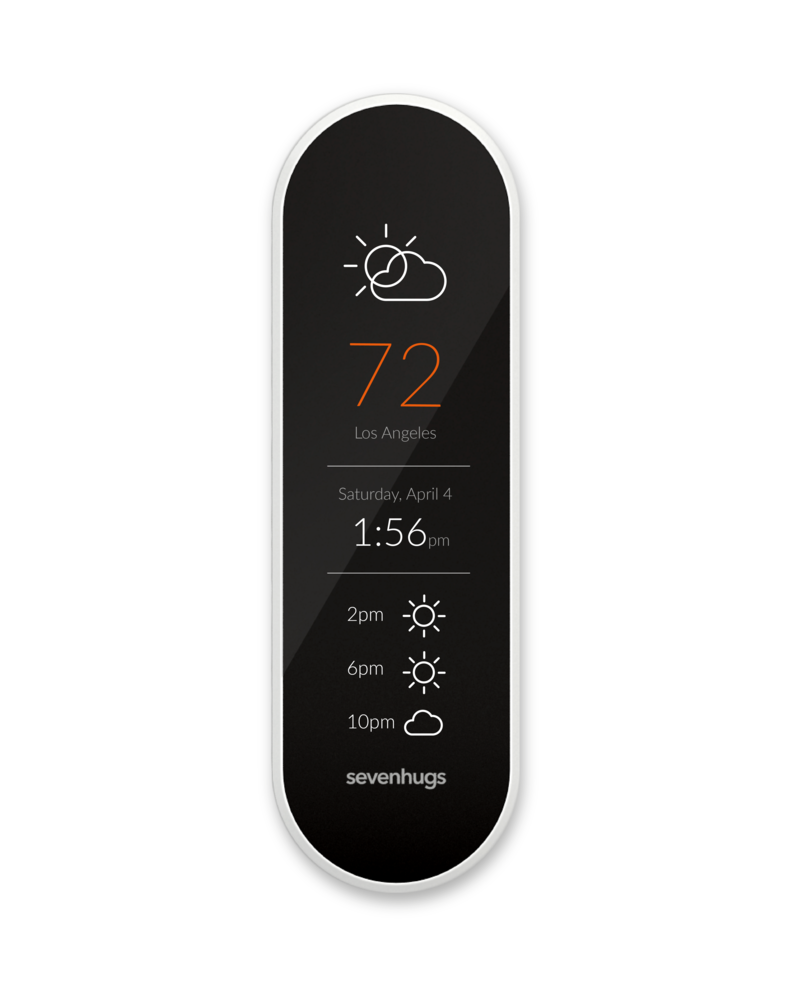 This revolutionary accessory has blown us away with its incredible versatility here at Coolector HQ and it will instantly let you take control of any device in your home – we’re talking televisions, speakers, lights, thermostats, media players and everything in between – and, somewhat miraculously, all you need to do is point your remote at the device you want to control and the Smart Remote screen will adapt to it. 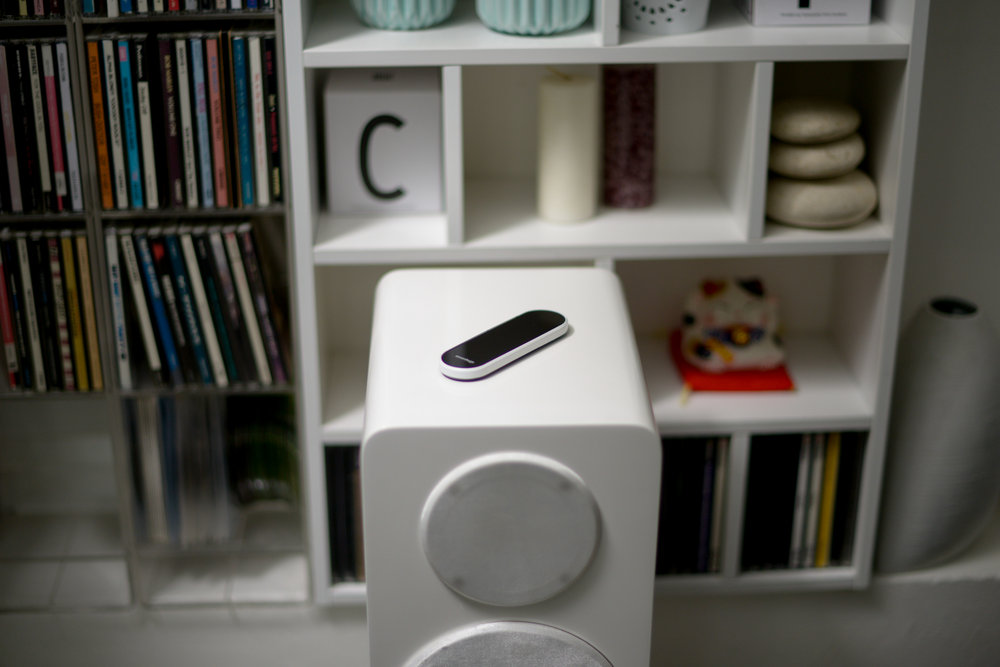 Boasting a visually appealing, high definition touch-screen, the Sevenhugs Smart Remote isn’t just a cutting edge piece of technology, it offers a visual impact in its own right and will make controlling you myriad of gadgets a pleasure. Got gadgets that are close together? Like a television and Playstation 4 for example? Not a problem, the Sevenhugs Smart Remote will let you choose which you’re wanting to take control of when you point it at gadgets which are in close proximity of one another.

It’s a bold claim, perhaps, but the Sevenhugs Smart Remote may well be the last remote control that you ever need to purchase because it is revolutionising how people are controlling their smart gadgets around the home and delivers an unparalleled performance in such an intuitive and engaging way that you’ll never want or need to replace it. 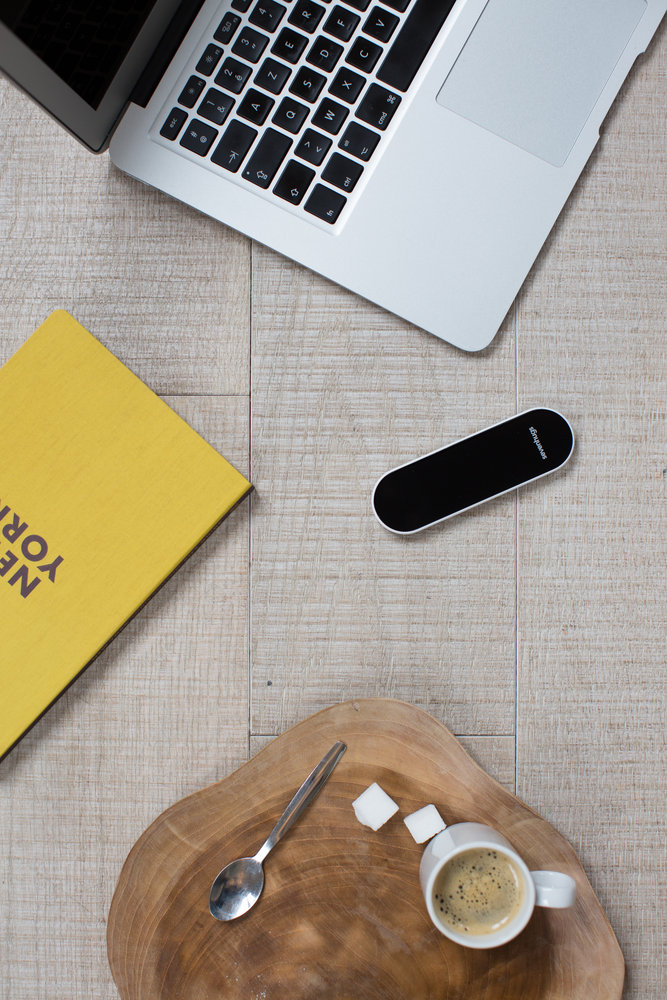 With compatibility with over 25,000 devices, it’s going to be capable of taking control of more or less any piece of technology that you have in the home and it really is pushing boundaries from a technological point of view. The Sevenhugs Smart Remote is a world’s first because it has managed to integrate a precise indoor positioning system in a consumer electronic device. This breakthrough technology allows the Smart Remote to control tens of thousands of devices in a straightforward and intuitive way and allows the remote to know what it’s pointing at within a 3D space. Mesmerising stuff. 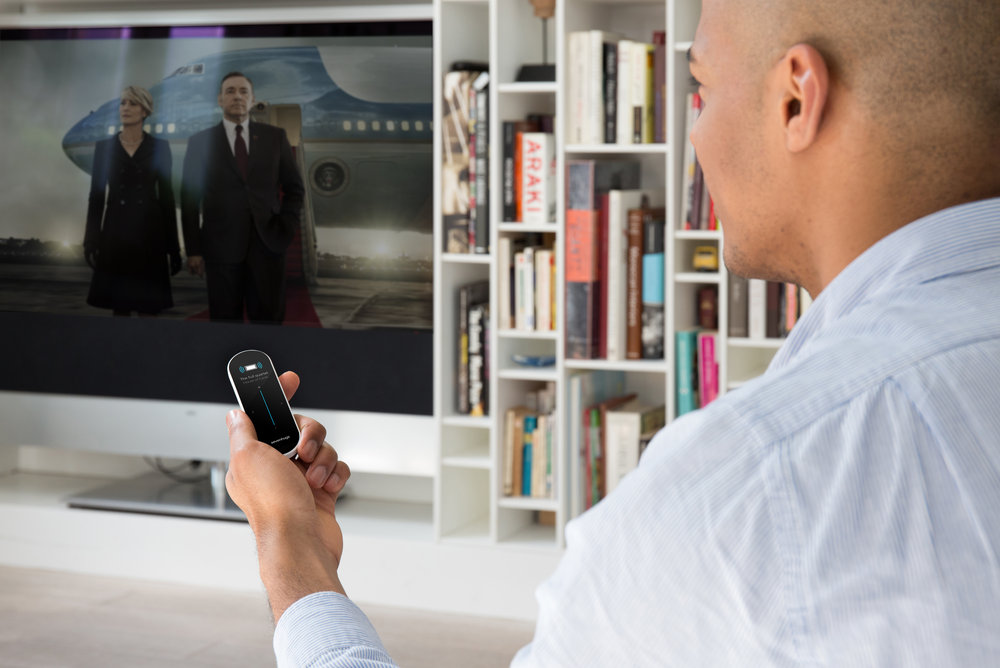 Extremely simple to set up right out of the box, there’s not a homeowner out there who won’t want to get their hands on the Sevenhugs Smart Remote and the fact that it’s closing in on $1m on Kickstarter is a clear indication that there is a huge demand for such an impressive and innovative product amongst gadget and tech lovers. We’ve been left astounded by the capabilities of this spectacular device here at Coolector HQ and we’ll definitely be looking to get our hands on one.

Like what you’ve seen? Move quick because time is running out on their Kickstarter and you’ve only got a couple of weeks to pick up one of these extraordinary Sevenhugs Smart Remotes for a bargain price.

Written By
Leo Davie
More from Leo Davie
We’ve been experiencing some mightily wet weather of late here in the...
Read More