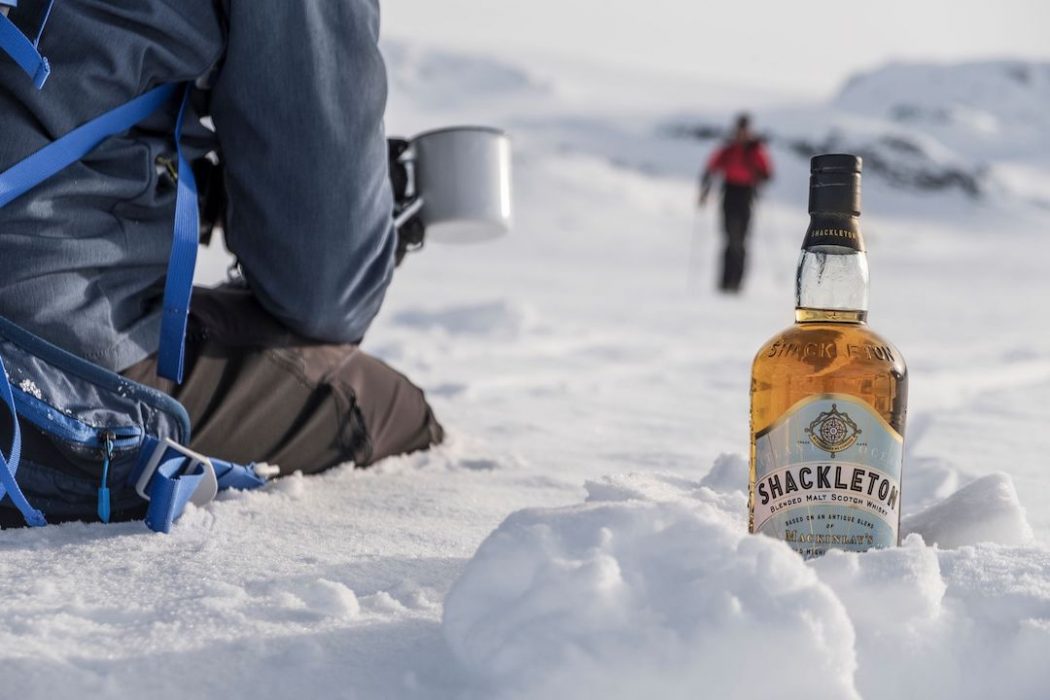 We like to think we’ve got an adventurous side here at Coolector HQ and we always look for brands of a similar mindset. Well, we’ve found a kindred spirit in the shape of Shackleton Blended Malt Scotch Whisky that is billed as a whisky for those who are born adventurous and will add a touch of class to any home bar or drinks cabinet this Christmas.

Shackleton Blended Malt Scotch is not only delicious but it is also based on the spirit supplied to the 1907 British Antarctic Expedition, expertly crafted using a selection of the finest Highland Single Malt Scotch Whiskies. Inspired by the legend of Sir Ernest Shackleton who, to bolster team spirit on his Antarctic expedition (Nimrod, 1907), personally ordered 25 cases of Mackinlay’s Rare Old Highland Malt Whisky. And it is the pioneering spirit of Shackleton et al that is the catalyst for the creation of this excellent Blended Malt Scotch.

In 2007, a century after the original expedition, three cases of the impeccably preserved whisky were discovered, frozen into the ice beneath Shackleton’s base camp at Cape Royds which, needless to say, was a pretty cool discovery and is the basis for Shackleton Blended Malt Scotch Whisky which takes its inspiration from the discovery beneath the ice. The whisky was then excavated and flown to New Zealand where it was carefully thawed by the New Zealand Antarctic Heritage Trust in a purpose-built environment and public gallery at Canterbury Museum. It is this incredible find which the the team at Shackleton used as the inspiration for their delicious creation.

It was with whisky that Sir Ernest brought his crew together to toast family and friends, celebrate birthdays and above all else, foster a sense of team spirit that was pivotal for them to succeed against the odds in the harshest of environments. After its discovery frozen in the ice, world renowned Master Blender, Richard Paterson, carried out meticulously detailed analysis to re-create this antique whisky, and used this as the foundation to create Shackleton – a modern Blended Malt with ice in its DNA.

Perhaps best served on the long with a ginger ale, you’ll not have tasted a malt whisky quite like Shackleton before and we’re big fans of its impactful flavour here at Coolector HQ. The Shackleton and ginger ale is an incredibly easy drink to make and just requires a 50ml measure of Shackleton followed with a mix of ginger ale – guaranteed delicious every time. With a intrepid taste crafted for adventures, this is a whisky that will underpin any cocktail creations you can come up with this Christmas and, of course, is perfect on its own with ice.

The mastermind behind Shackleton, master blender Richard Paterson, really wanted to capture the essence of Sir Ernest Shackleton within this whisky, and when you taste it for the first time you’ll realise that it’s mission accomplished. It’s got notes of vanilla, toffee apple, cinnamon and ginger and a final whisper of bonfire smoke to finish.

We’ll definitely be looking to score a bottle or two ourselves here at The Coolector this festive period and if you know someone who has a Ron Swanson-esque love of whisky, a bottle of this will make a great Christmas gift.

Conventionally speaking, slippers are purpose built to be worn around the home but this does limit the usefulness quite considerably so it’s great when… 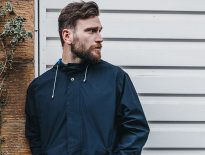 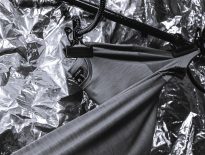