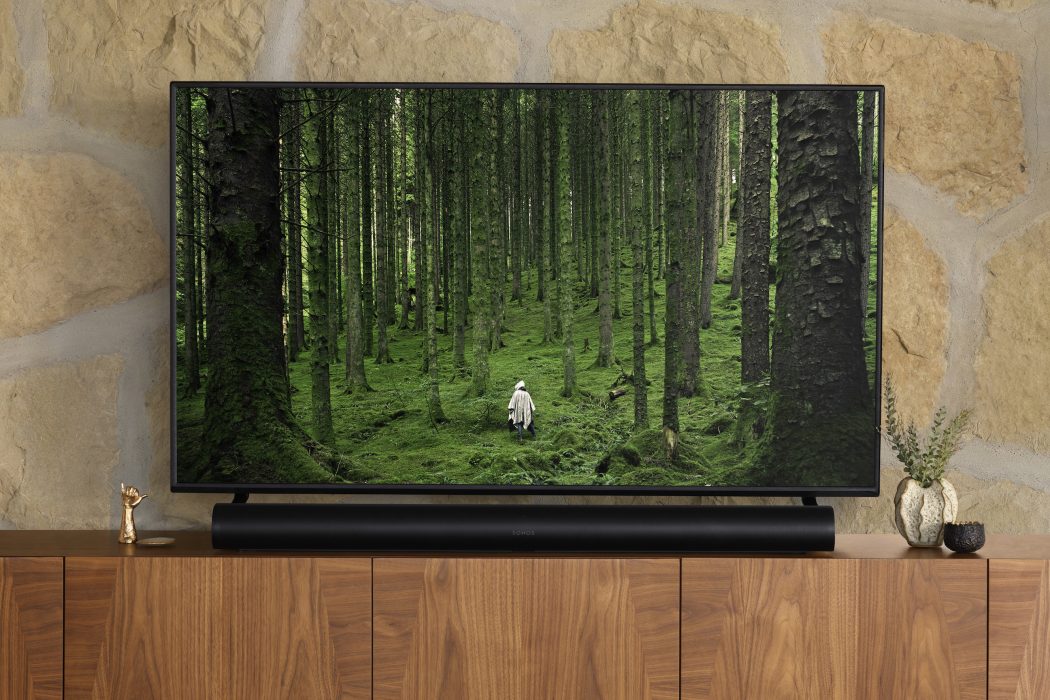 At a time when a solid home entertainment set-up has become more essential than ever, it’s likely that many will be sat in their armchairs pondering whether it might be time for an upgrade. With the release of Sonos’ latest soundbar, it’s fair to say been thinking the same thing here at Coolector HQ.

Nearly two years on from the launch of the audio specialist’s Playbar, Sonos has released the first of its next-generation speakers, complete with new Dolby Atmos. Enter, Sonos’ Arc. Having launched in the in 2002, the Californian-based brand have become hugely popular over the last decade, with the Arc becoming the latest addition to an already impressive range on home audio technology.

The Arc will replace the Playbar and Playbase as its flag- ship TV sound system, re-configured to provide both a finely tuned and more powerful sound. The launch also coincides with the launch of the firm’s new S2 software platform, which was recently rolled out across all compatible speakers.

The elliptical soundbar boasts eleven separate speakers and is designed to sit underneath, above or in front of your TV. The Arc features four woofer speakers that face forwards to provide the centre, left and right channels. A further two speakers point to the side to provide the wide and rear channels, while two more point upwards to offer the height channel, that is part of Dolby’s Atmos home-cinema sound.

The design-conscious among us will be pleased to know that not only does the Arc have all the necessary features to create a special audio experience, it also looks the business. An industrial design with curved grill and rounded edges offer understated style, key for a product that shouldn’t be the focal point. If you’re already a Sonos user, you’ll know that they are one of the few manufacturers that integrate both Amazon’s Alexa and Google’s Assistant for optional voice control.

The Arc also has Sonos’ speech enhancement system for clarifying dialogue in TV and movies, and its night sound system, which controls the more shaper sound effects for quieter listening, a feature that has been designed for people who live in close proximity to others. The Arc available is one of the firm’s first speakers to launch on its new S2 software, which supports higher-resolution audio and connects to wi-fi to allow access to streaming services including the new, free Sonos radio, Apple Music, Spotify, while also supporting Apple’s AirPlay 2 and Spotify Connect.

The Arc is undoubtedly one for audiophiles who are keen to upgrade to the latest and greatest tech and seeing as it’s likely to outperform most mainstream sound bars, that decision may well be justified. The Arc has been priced at £799 in the UK and $799 in the US.

Alex is a Journalist and Creative Writer, based in London. 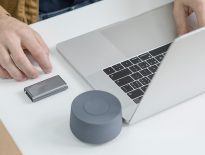 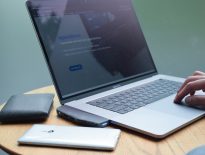