Every January, we at The Coolector eagerly anticipate the Consumer Electronics Show (CES) held in Las Vegas, our glimpse at everything that’s to come in the world of tech. From day one, major players brought their A-game announcing everything from three-monitored laptops to self-balancing motorcycles.

But between all this truly interesting tech, displays managed to make a splash. Leading the pack was Sony’s first OLED offering in many years, the gorgeous Bravia OLED A1E.

The A1E series is Sony at its finest, offering us a stunning OLED display featuring eight million pixels to produce colors that dance on the screen and deep, resonant blacks that almost seem like an abyss. Every pixel has room to do its thing with the A1E’s eye-catching edge-to-edge screen, perfect for the Dolby Vision content it supports. 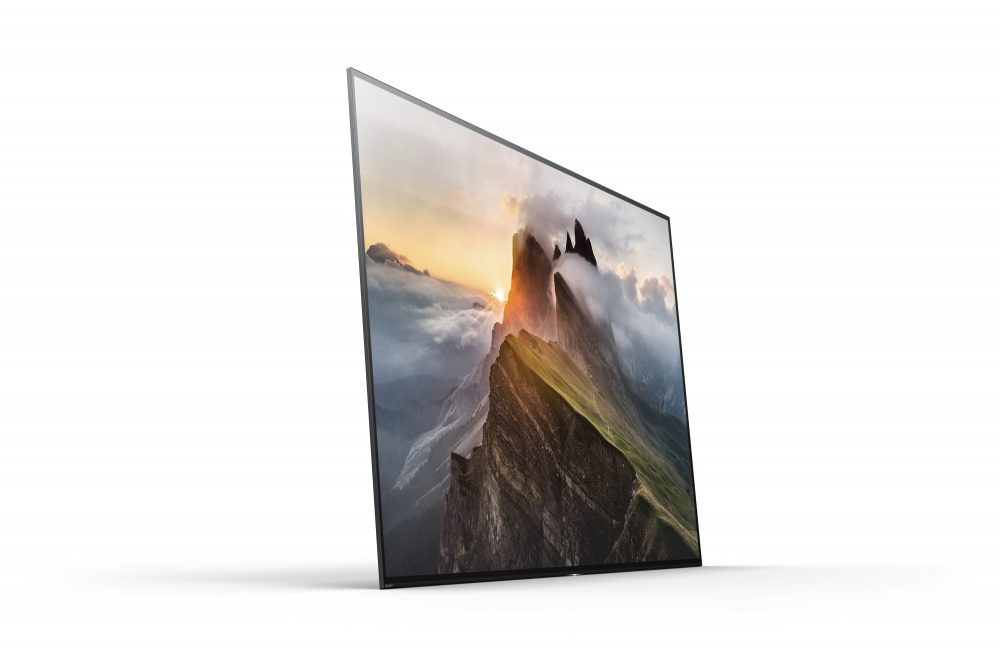 Combined with its stand-less construction, the A1E series ensures an incredibly clean, minimal look no matter if it’s the 55″, 65″ or 75″ variation, it really is a mesmerising sight and will add significantly to the look and feel of the room you deploy it and boasts a picture quality quite unlike anything you’re likely to have encountered before. 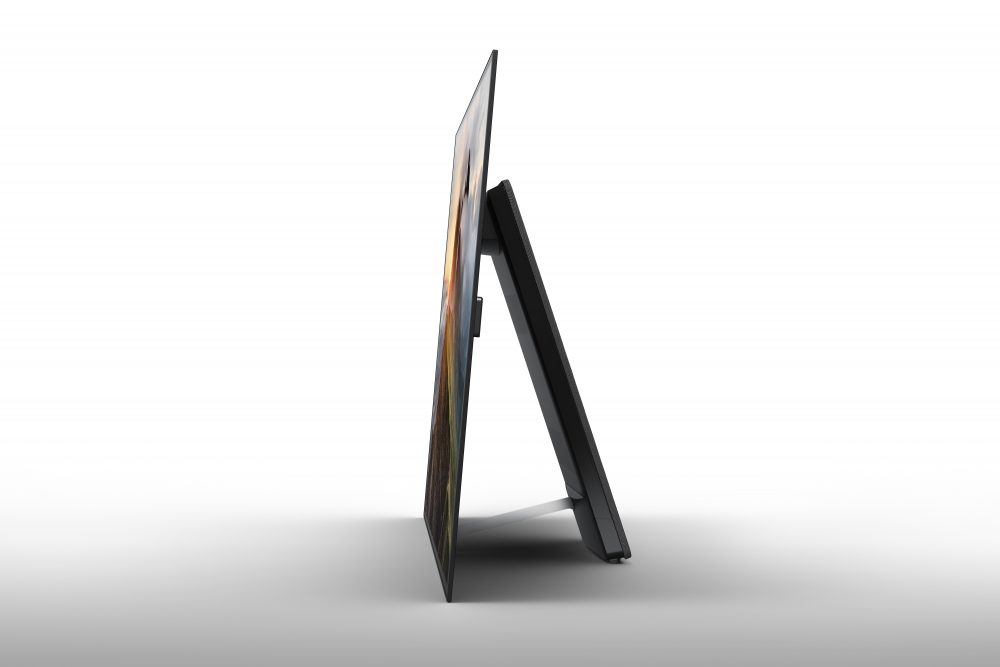 Moving the stand from below the television to behind it posed design challenges that yielded some clever solutions. For one, with the stand positioned behind the A1E, you can prop it up like a picture frame or a painting for an elegant in-home look. Sony also had to do away with conventional speakers in creating the A1E series, instead developing a technology called Acoustic Surface that generates sound from the screen itself.

Of course, the Bravia OLED A1E is fully connected and sports an Android TV, a built-in Chromecast and integration with Google Home to voice control the television from anywhere the Home can hear you. 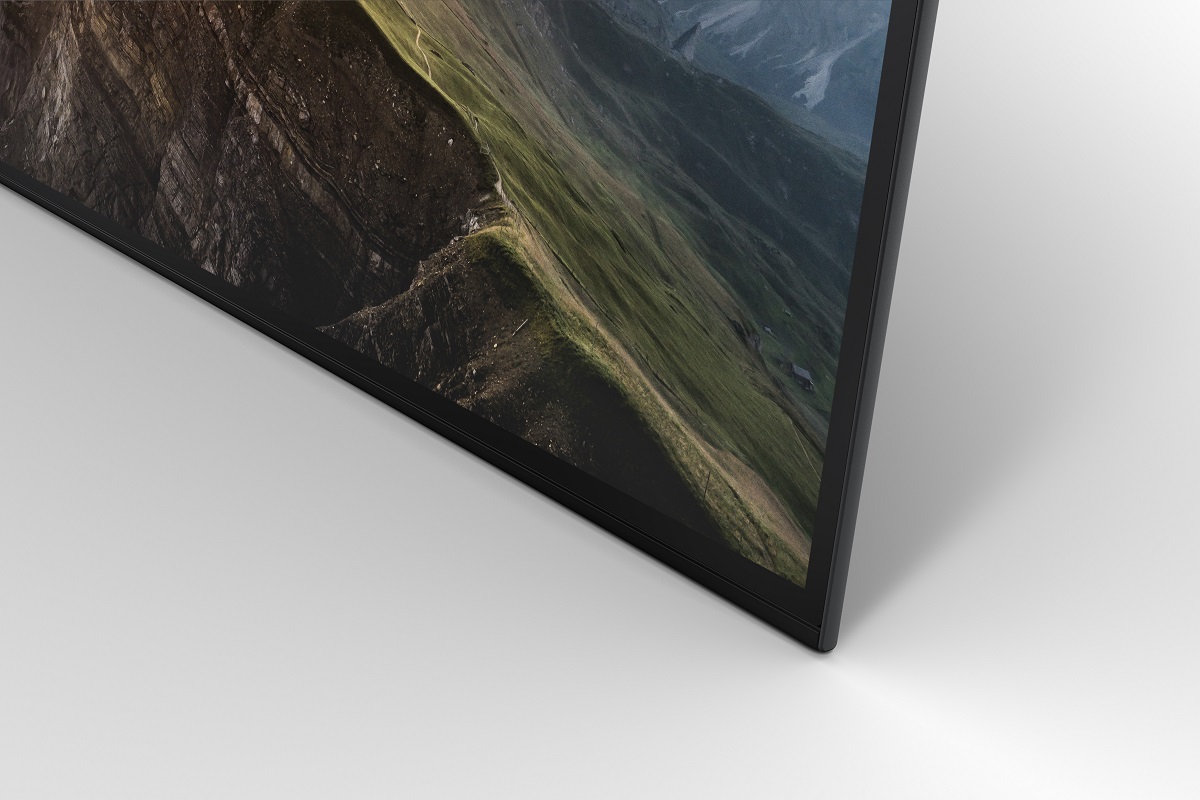 While there are many details left to be revealed about the OLED A1E (How much is it? How exactly does Acoustic Surface tech work?), one thing is certain: the eager bunch at The Coolector have their eyes peeled for its release sometime later this year.