For any child of the 80s and 90s, the Sony Walkman really was an iconic, and must-have, piece of technology for listening to your favourite cassettes but, needless to say, times have moved on somewhat since then and there is a distinct need for a device capable of competing with the offerings from Apple et al – say hello to the superb looking Sony Walkman NW-ZX300. A device built for the 21st century.

The Sony Walkman NW-ZX300 is a carefully crafted and thoughtfully considered music player that offers incredibly balanced audio for a sound quality that it really is hard not to be impressed by. This fantastic looking little device has great design elements throughout that will make you like it even more and whilst it may be bulkier than a lot of MP3 style players on the market, it packs a lot in under the hood and delivers an unparalleled performance.

As an icon of the technology scene, the Sony Walkman deserved a first class upgrade and it very much looks to have received exactly that with this cracking NW-ZX300 device. Every design feature is geared towards delivering the very best in audio performances and its noticeable that today’s smartphones have overtaken traditional iPod style MP3 players and that’s where the NW-ZX300 takes its design inspiration from. 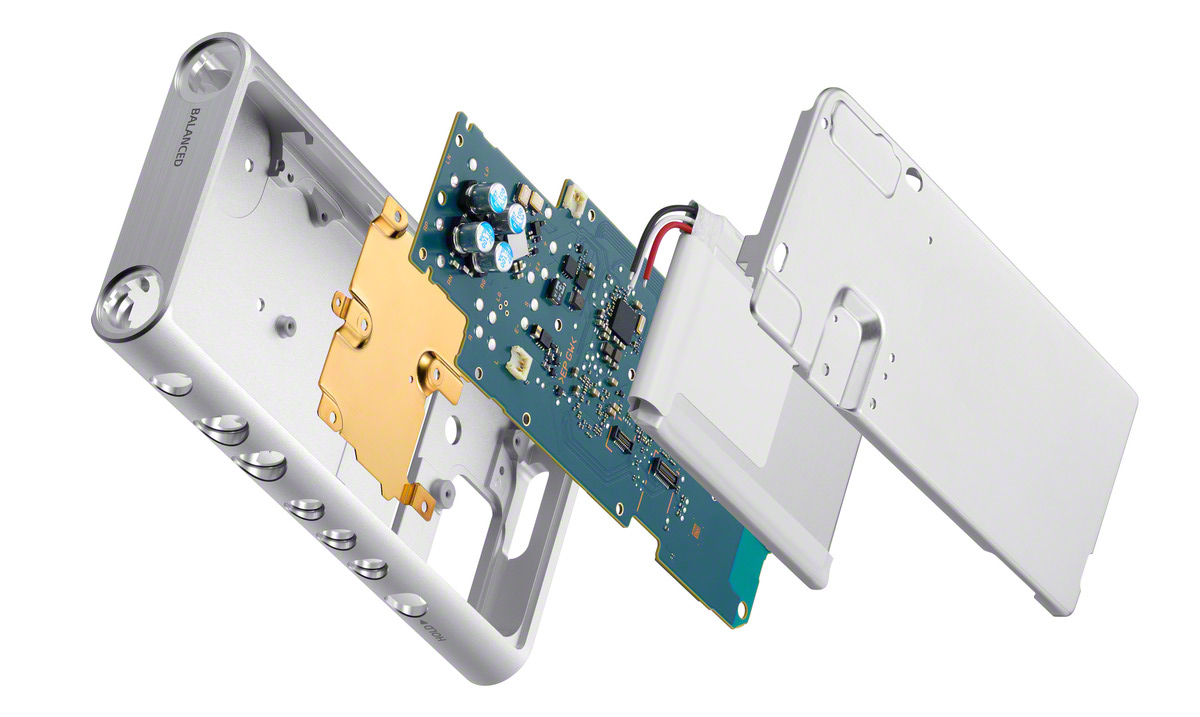 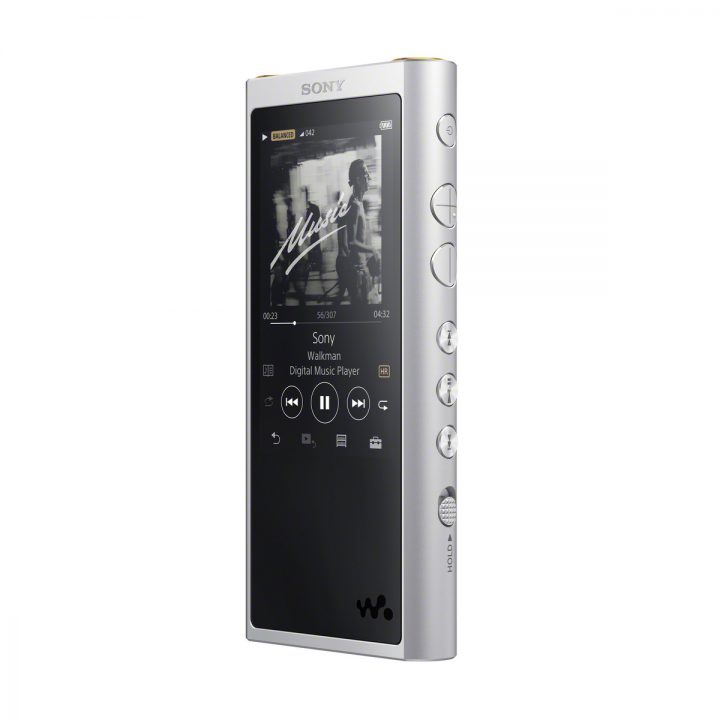 Boasting an aluminium milled frame which has been carefully designed to resists noise to ensure a clear, stable sound consistently and a first class, touch-sensitive matte glass screen which allows smooth fingertip control with less fingerprints, it is a clear that a lot of attention has been paid to the aesthetics of this Sony Walkman NW-ZX300. The performance of this player is second to none and it has High-Resolution Audio for uncompromised sound for all your favourite tunes and the S-Master HX™ digital amplifier allows for the utmost in sonic purity. 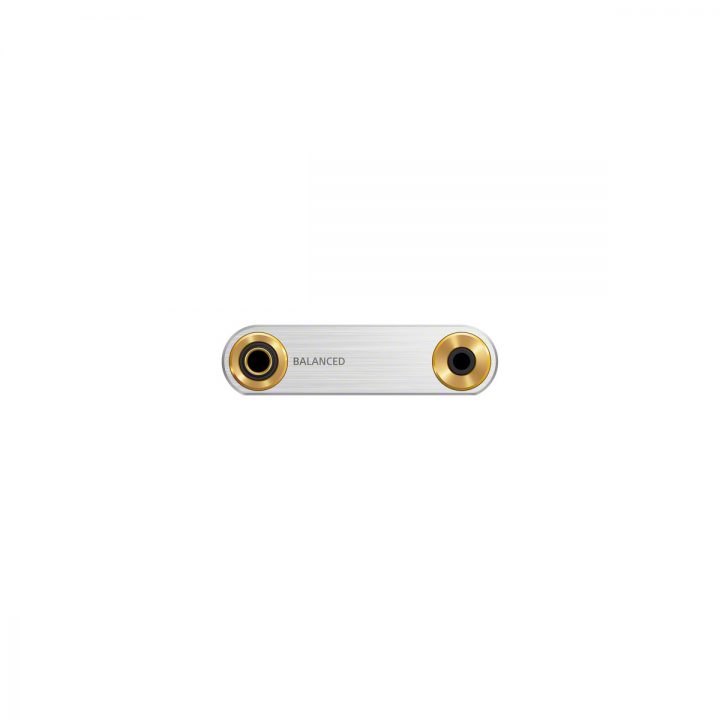 As we grew up in 90s here at Coolector HQ, we’ve got particularly fond memories of the Walkman and we’re delighted to see this new iteration looking so accomplished. It comes with all the technological elements that you’d expect from a 21st century devices such as LDAC, the highest quality BLUETOOTH® wireless streaming and MQA™ support for lossless-quality music but retains a lot of the old school cool that made the Walkman so aspirational in the first place.

With the performance capabilities of the Sony Walkman NW-ZX300 being second to none, it’s important that it backs this up with an eye-catching and engaging aesthetic design. It does indeed and it boasts an intuitive side key which enables you to control your music with ease and for those who love listening to music on the go, the NW-ZX300 holds enough charge for up to 30 hours of 128 kbps MP3 playback, or up to 26 hours of 96kHz/32bit FLAC High-Resolution Audio playback, which means you don’t need to have any concerns about finding a charger when you’re out and about. 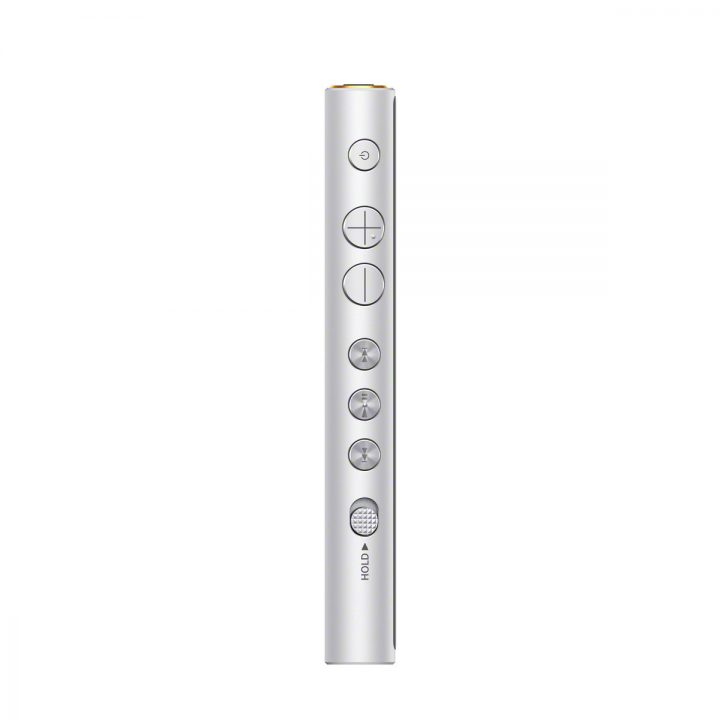 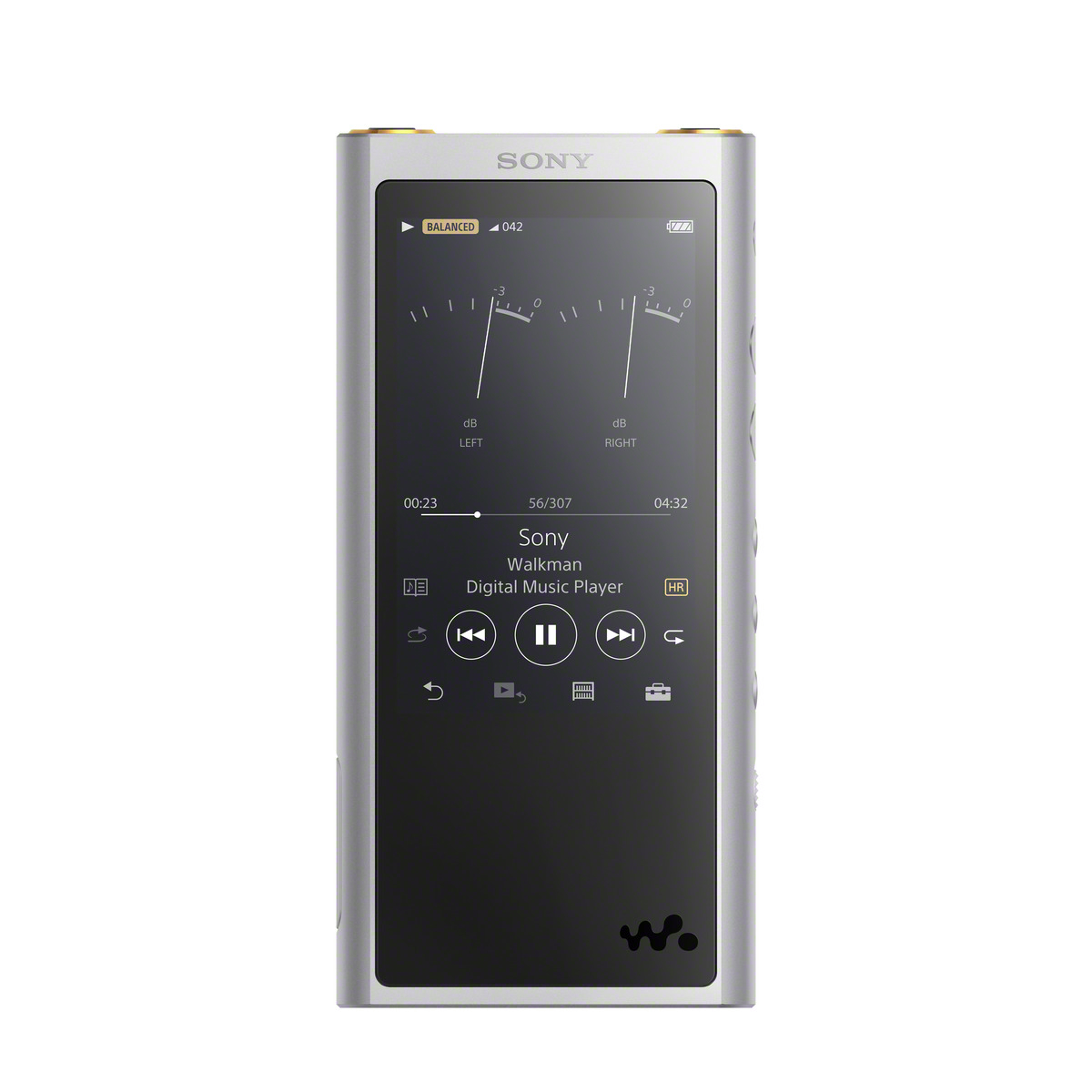 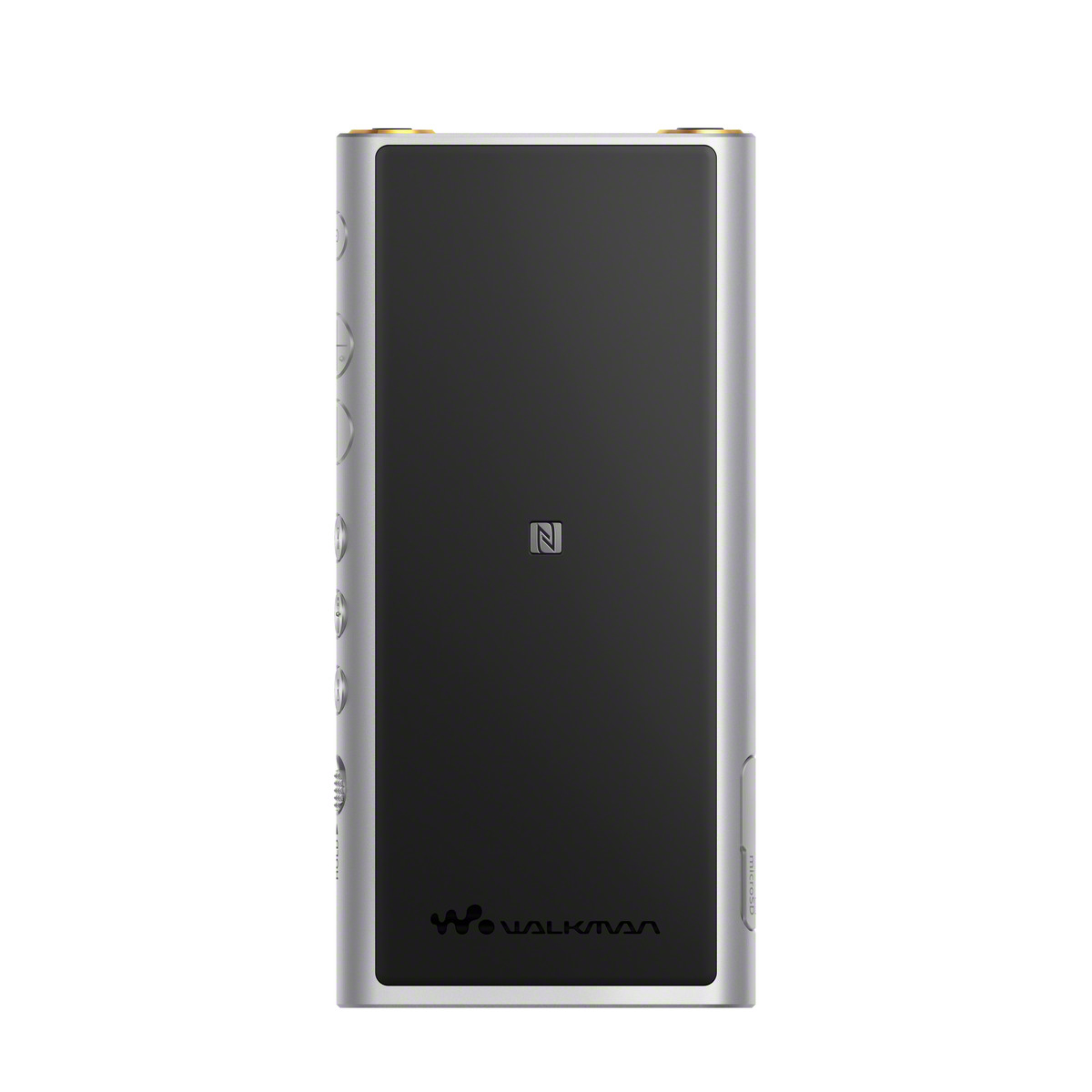 Sony are obviously a brand with a lot of pedigree in the electrical market and the Walkman NW-ZX300 looks to be capable of setting a new benchmark in portable listening devices from both a visual and performance point of view. If you, like us, have fond memories of rocking a Walkman back in the 90s, you’ll want to get your hands on one of these awesome looking devices too.

Written By
Leo Davie
More from Leo Davie
After a recent trip to the USA, Swiss photographer, Gus Petro, was...
Read More