It seems like the speaker market is thriving right now. Not only do people want clear and crisp sound quality music, they also want something stylish to play it on. The market has started to become overpopulated, but luckily for you it’s our job to weed out the below-par systems and present the devices that you’ll want to have sitting on your table.

The soundBarrell by Saejoung Kou is like no other we have come across before. It takies the design elements of an age-old string instruments – such as a banjo – and turns it into a modern devise worthy of any contemporary studio or office. The soundBarrell has been designed to mimic the sound distribution of instruments which are dependent on resonation.

This unique devise not only takes fundamentally sound elements from musical instruments but also drawers inspiration from the humble camera lens too. Using the same technique as a camera shutter does to regulate the amount of light it lets in, the “aperture” on the soundBarrell acts as its very own sound hole. With a twist of the hand this nifty little feature lets the user control the amount of sound coming out of the resonator. You can also control the quality depending on what environment you’re in. Check out a few shots below: 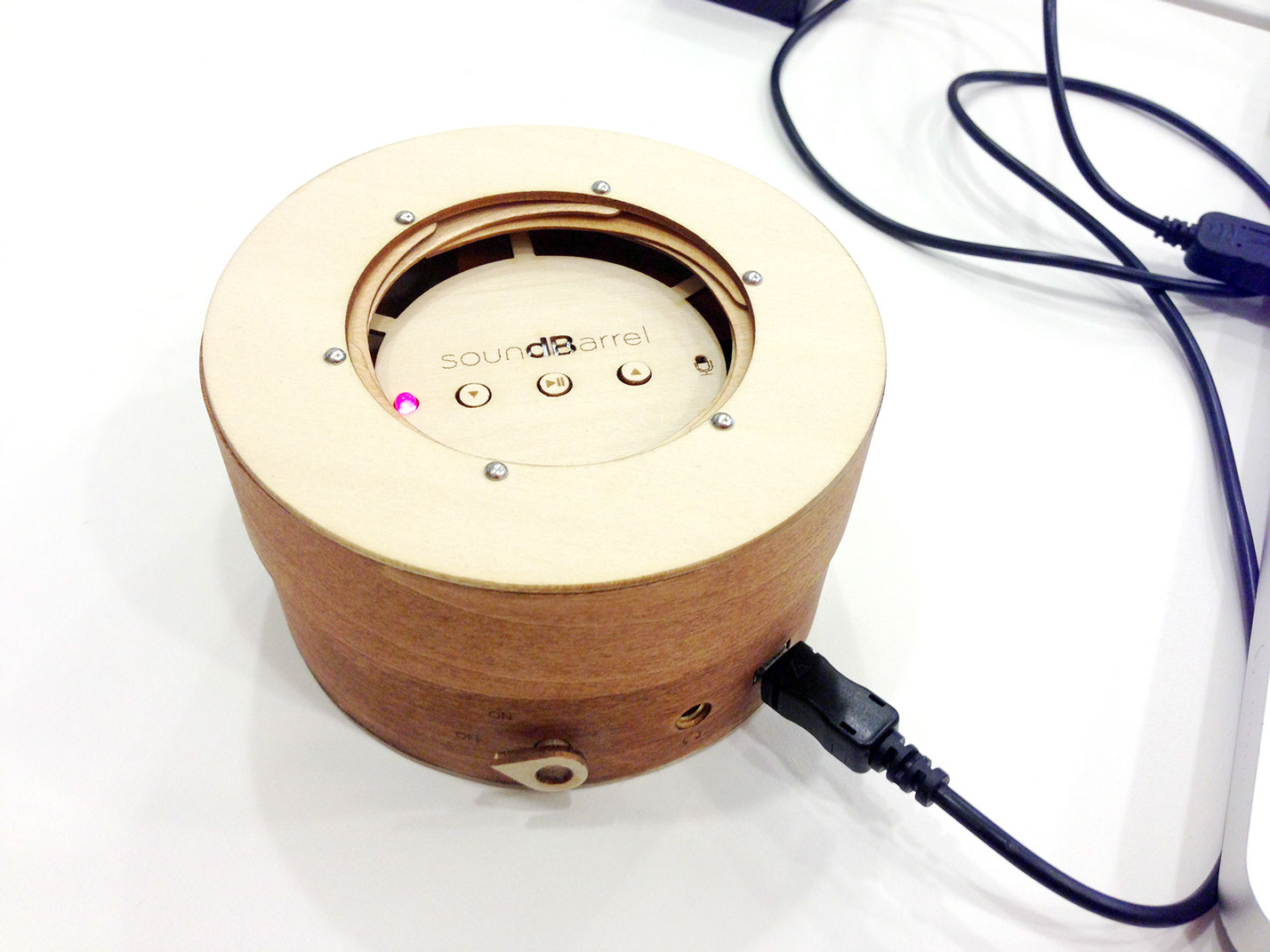 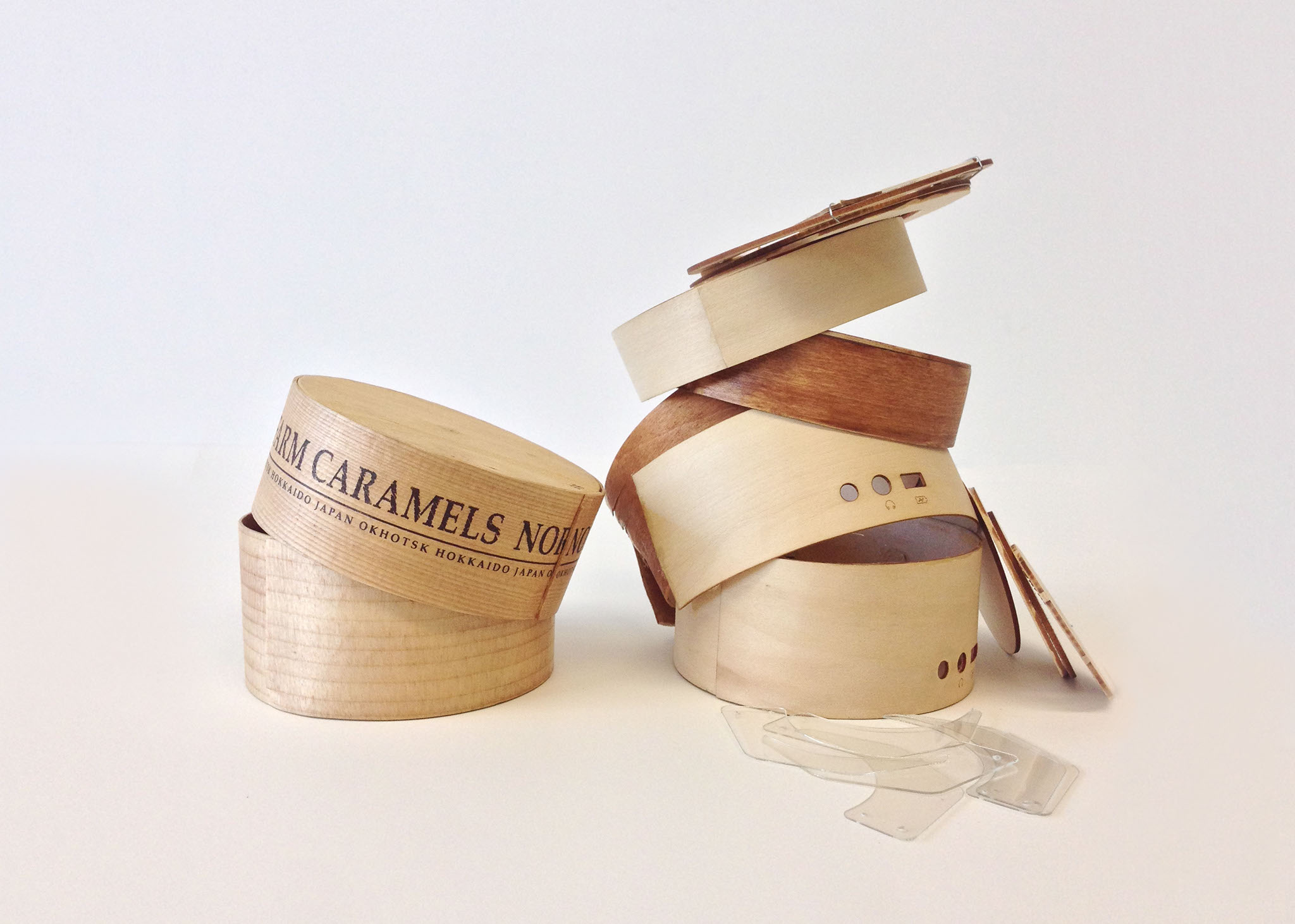 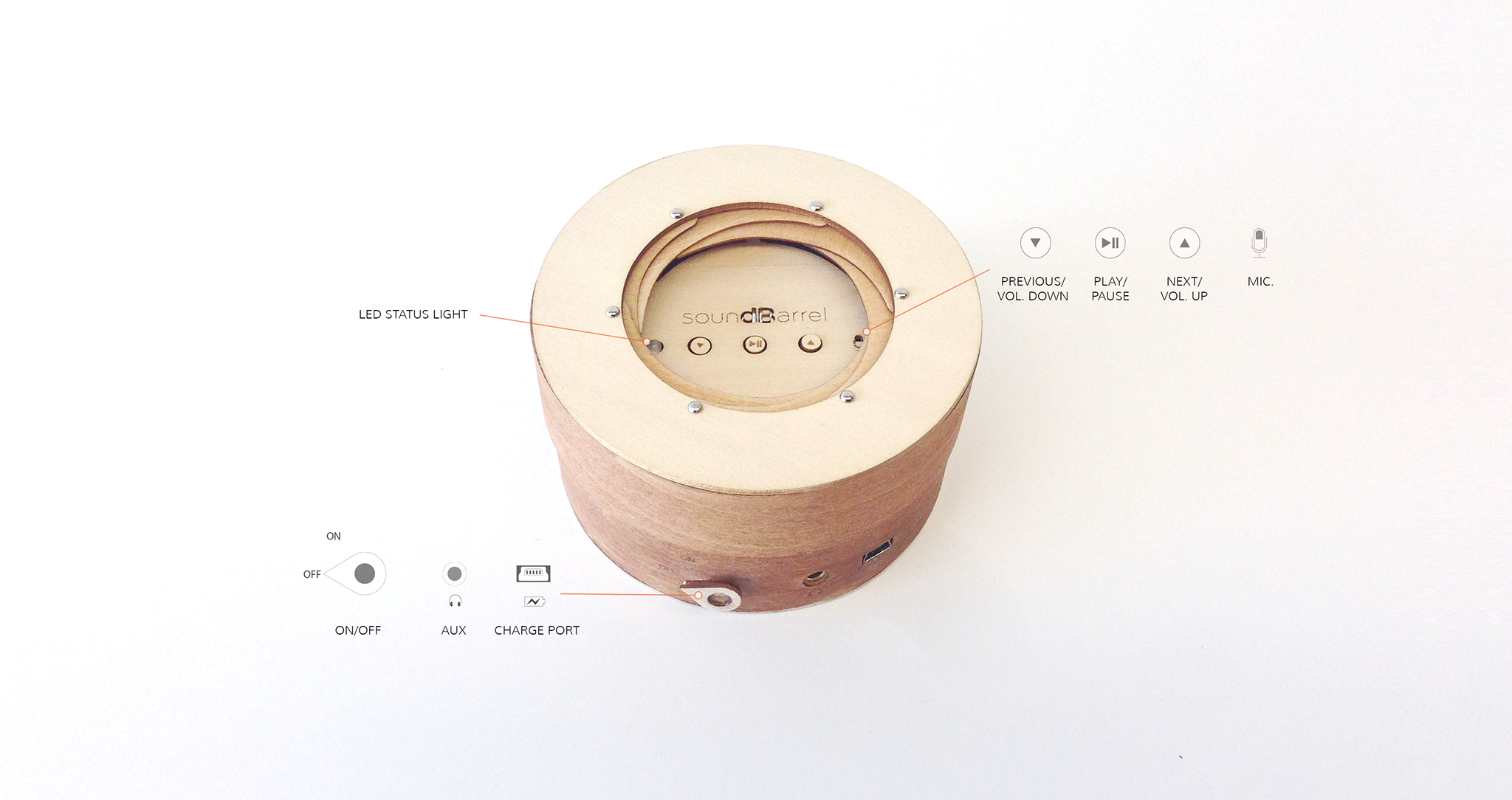 The body of the soundBarrell is made from wood, to mimic the previously mentioned acoustics, which in turn makes this little beauty stand out in a market of sleek metallic, clean monotone-coloured and devices designed to blend into your perfectly minimal, modern home. Kou’s design not only stands out but gives back too, being made from more resourceful and sustainable materials that its peers.

The speaker itself is fully bluetooth compatible, has ports for headphone and microphone use, can be easily charged through a mains or USB connection and use and tried-and-tester user face. We expect to see the soundBarell making waves in 2015.