When it comes to creativity and coming up with the best ideas, people are invariably different – some work better alone but many will thrive when working alongside others but, logistically speaking, this isn’t always feasible when out and about but courtesy of cracking little gadgets like Trix, this just became a whole lot easier.

Trix is billed as a portable power point for sharing and travelling and offers a great deal of versatility and functionality that will doubtlessly appeal to those who like to work on the go in coffee shops, hot-desks and all the other potential avenues for creativity and who want to do so with their creative cohorts. The Trix is born from a simple idea of providing a charging point wherever you are and it really is a great example of the sort of product that can be considered must have amongst the regular travellers out there.

The versatility of Trix is its most impressive feature insomuch that it can be used to connect to more or less any device as it boasts a number of different A/C outlets and a dual-USB charging point that will make it music to the ears of those who regularly see their laptop or phone battery career towards zero when travelling or heading on business trips. It is also extremely portable and can easily be squirrelled away within a laptop bag without making it too cumbersome and the whole design of the device is built around cooperation – letting up to four people work alongside one another on all manner of creative projects. Take a look at a few more shots of Trix in action below: 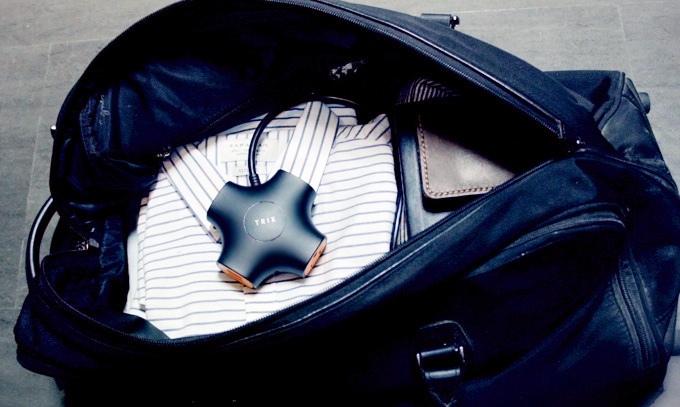 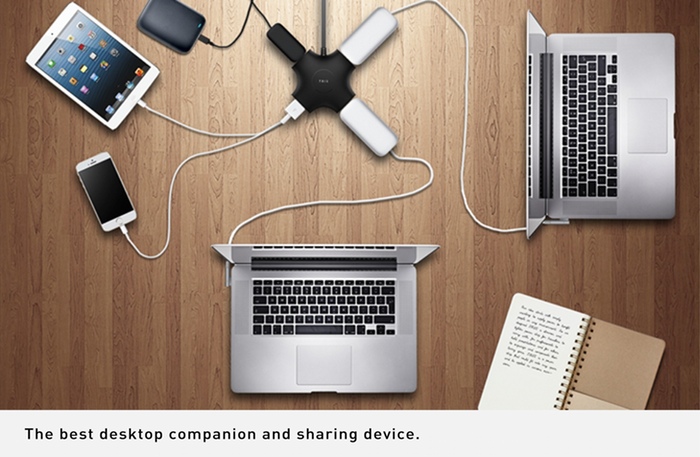 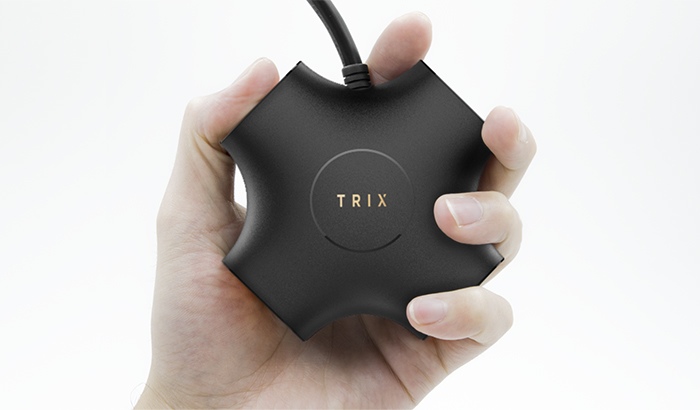 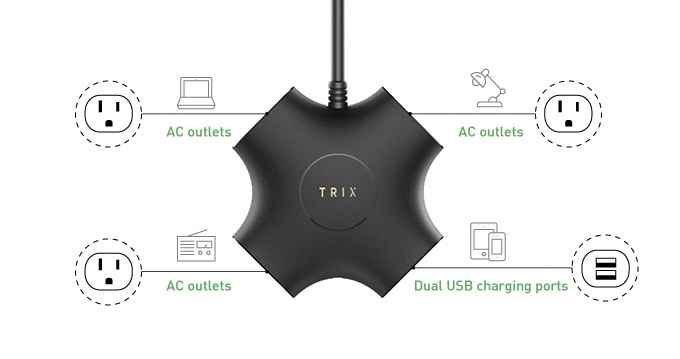 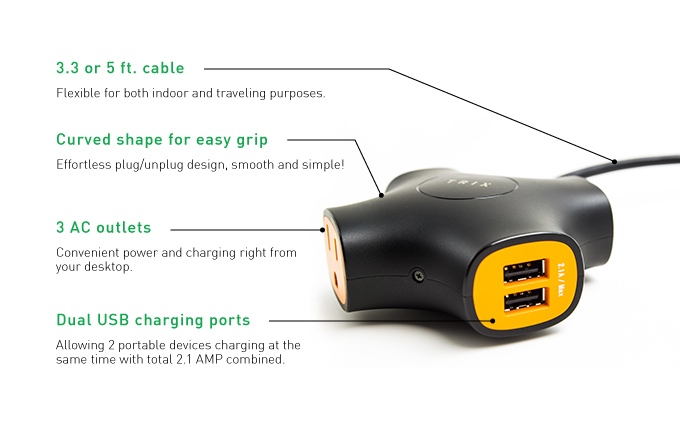 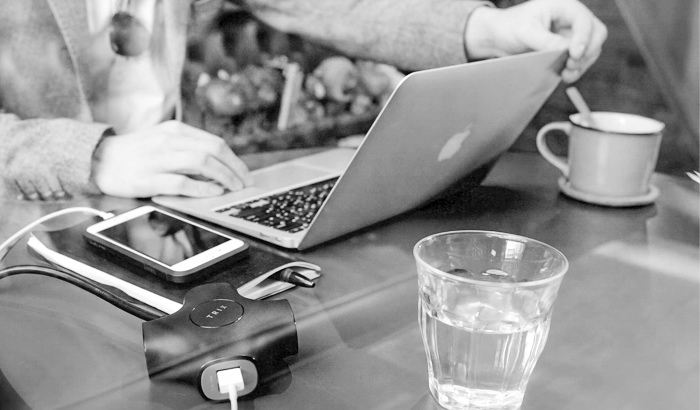 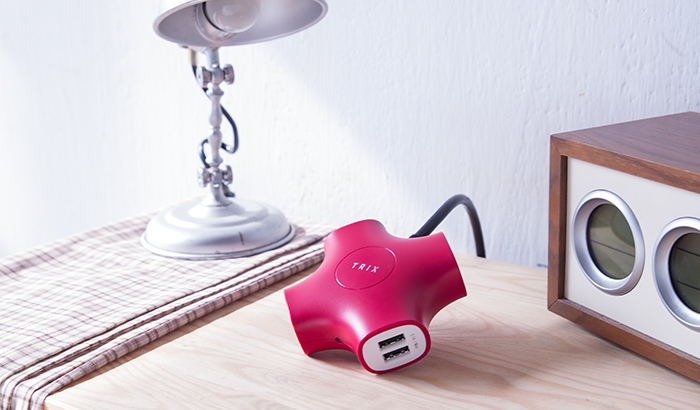 Currently being funded over on Kickstarter, the Trix is the sort of device, a gadget that makes life easier and people more sociable, that is certainly to our liking here at Coolector HQ and it boasts an intuitive design and high level of versatility and functionality that will definitely make it stand out to the technology inclined.

Written By
Leo Davie
More from Leo Davie
Of all the superheroes out there, Batman is definitely one of our...
Read More