Though it’s true that we featured a DIY pinball table on the pages of The Coolector a mere matter of days ago, championing the virtues of crafting your own form of entrainment, it’s also fair to say that it’s difficult to beat the incredible quality of some of the pinball tables on the market today. Few do it better than Stern Pinball and there is a fine example of this very fact with their spectacular looking Limited Edition Star Wars Pinball Table. 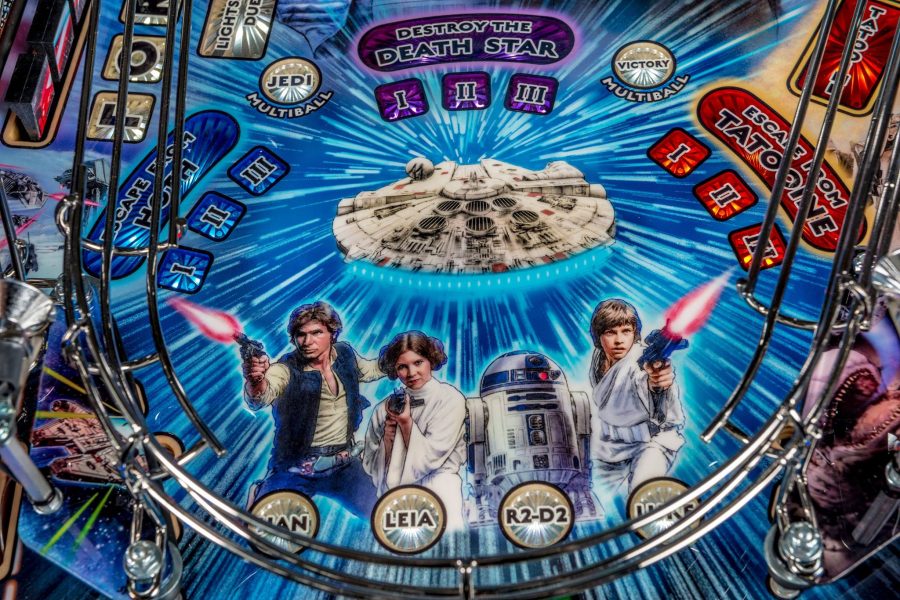 For anyone with even a inkling of Star Wars affection are going to fall head over heels for this amazing looking Stern Limited Edition Star Wars Pinball Table which, quite frankly, has more traps, obstacles and dangers lurking within than the likes of Han Solo and Luke Skywalker encountered in the Star Wars galaxy themselves. If you’ve got deep pockets and consider yourself a pinball wizard, this is the must have thing for you in 2017.

Star Wars is a pretty constant preoccupation of ours here at The Coolector and it’s obvious we’re not alone in our love of the amazing franchise. Similarly, we’re pretty enamoured with pinball as well so we really are getting the best of both worlds with this extraordinarily well crafted Stern Limited Edition Pinball Table which boasts more nods to the iconic film franchise than you can shake a stick at. 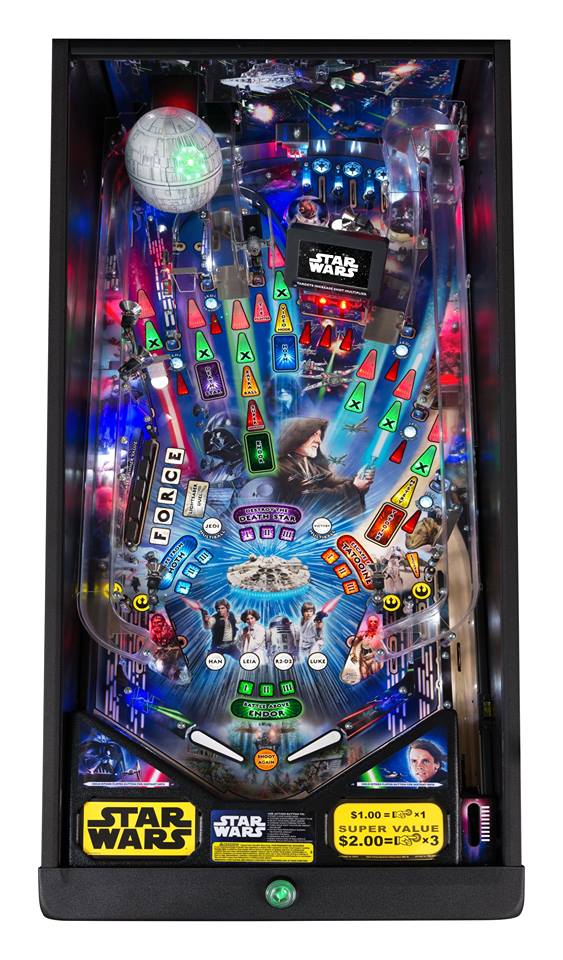 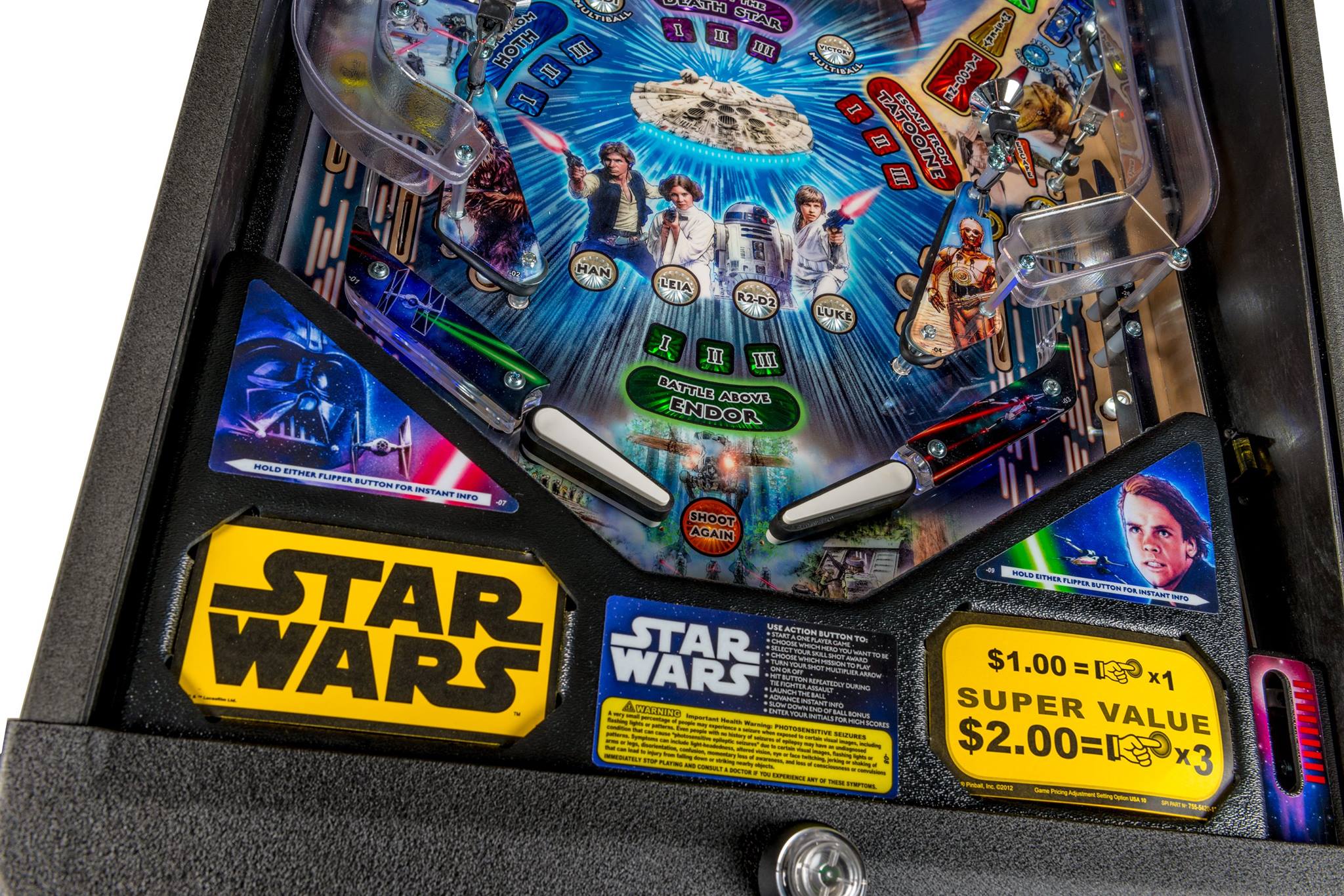 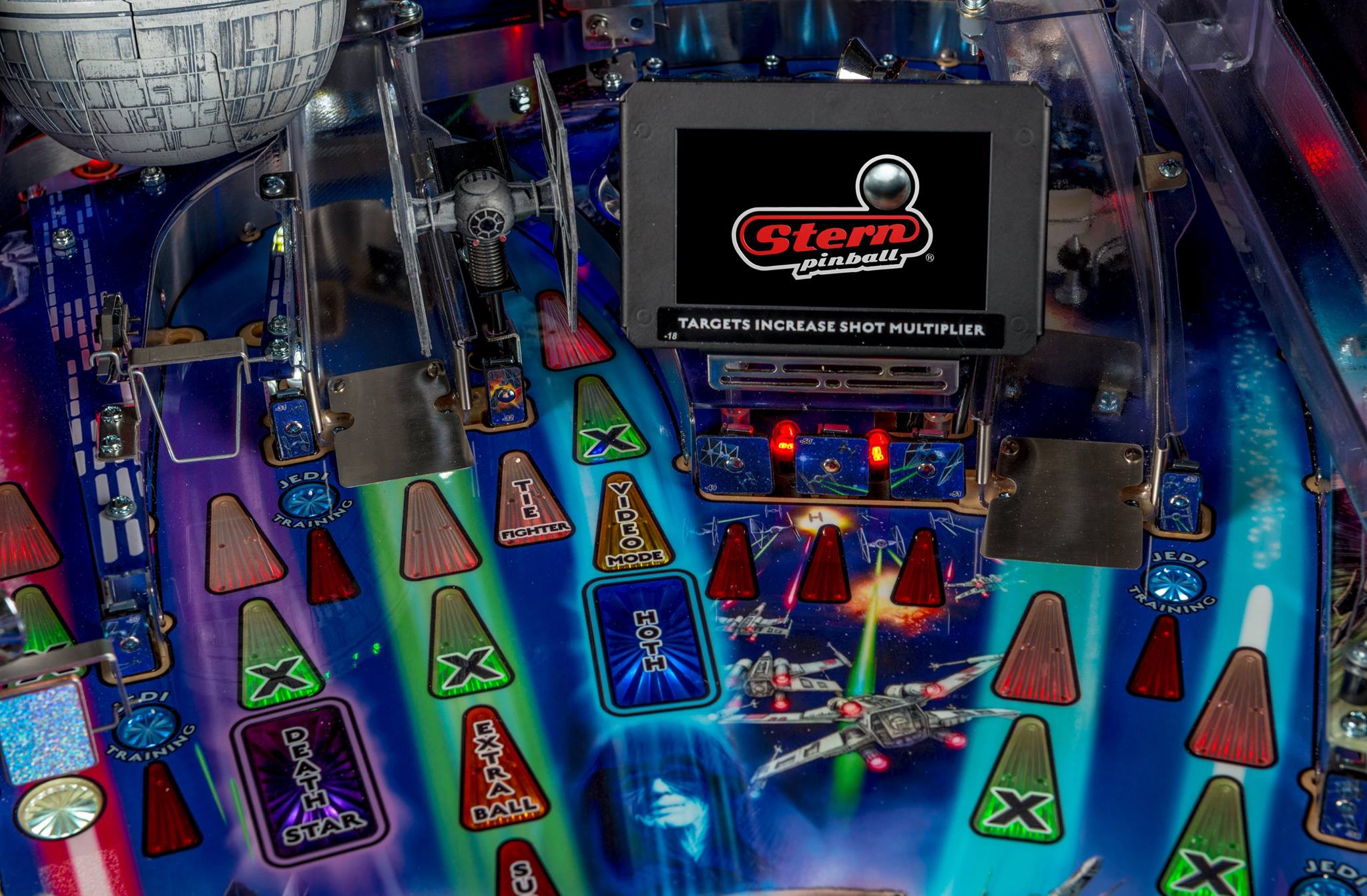 The Stern Limited Edition Star Wars Pinball Table will entirely immerse those who are lucky enough to get their hands on one in a thoroughly dynamic and incredibly difficult to master Star Wars pinball environment as they strive to restore justice to the Galaxy. Pinball is a game of both chance and skill and this incredible looking contraption from Stern Pinball really is an essential addition to any Star Wars lover’s man cave. 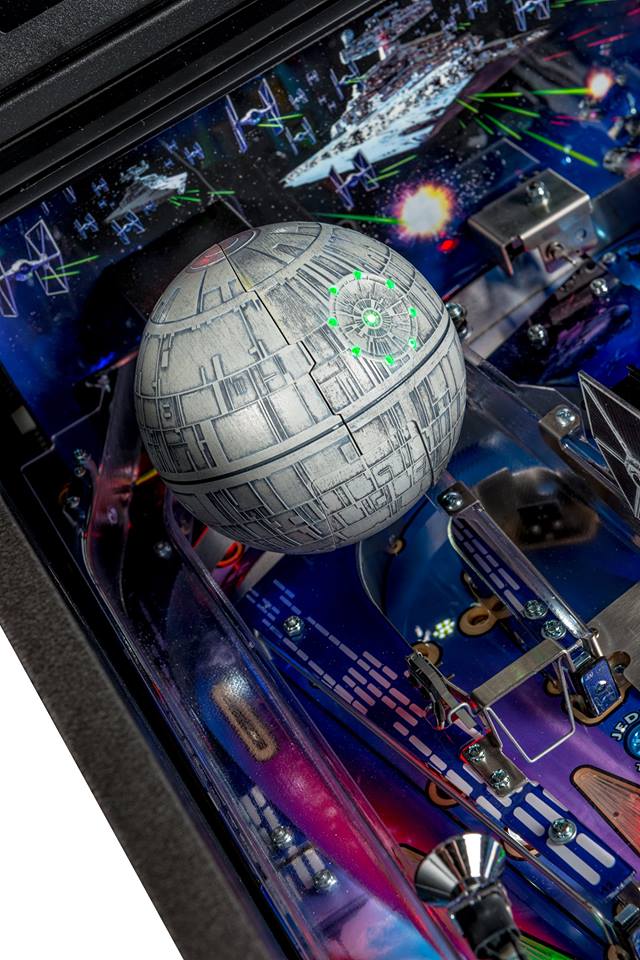 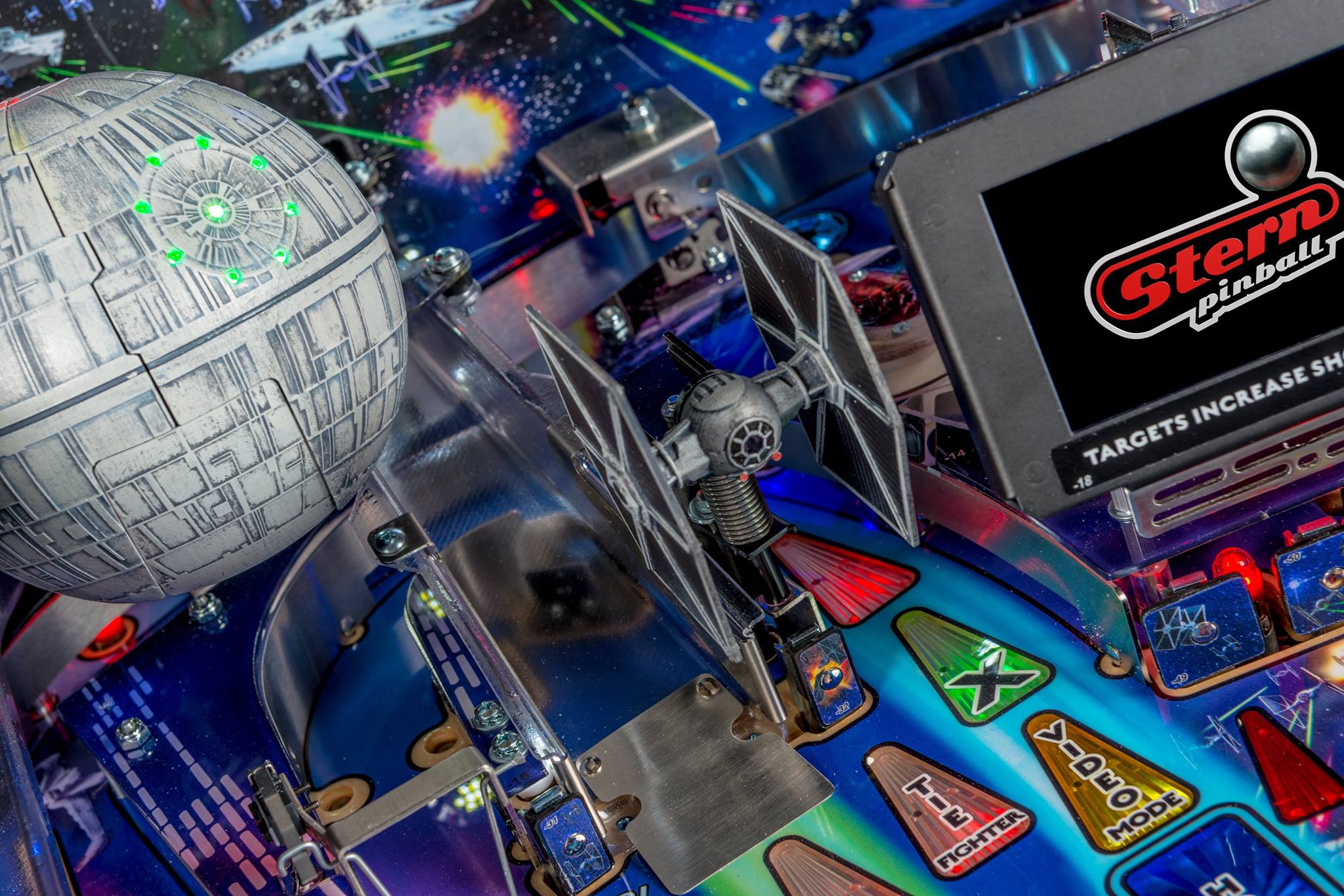 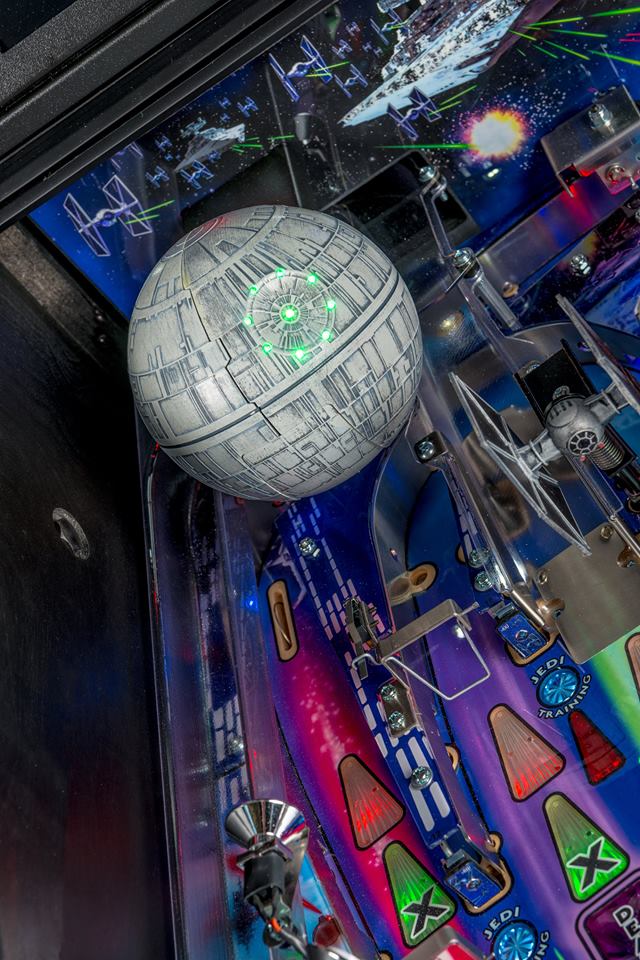 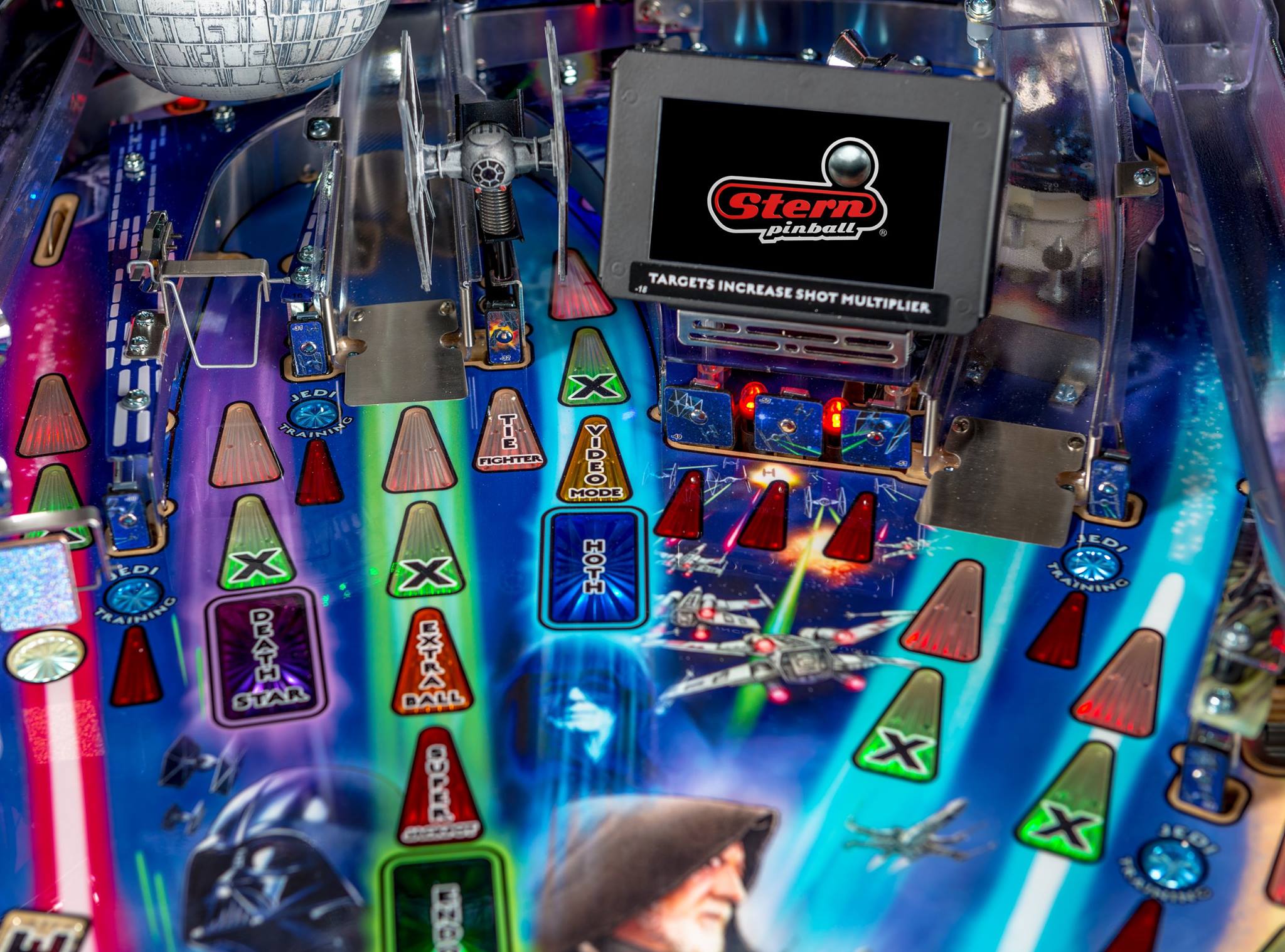 With an abundance of cool tech features overflowing with this first rate machine including various speech and footage from the original Star Wars trilogy; colour-changing LED-lighted inserts; a phenomenally well crafted, LED-lit Millennium Falcon; and, last but not least, a sculpted TIE Fighter for those who love the more nefarious characters of the Star Wars galaxy. All the elements of the table have been made exceptionally well and the quality really does speak for itself.

This IS The Pinball Machine You’re Looking For

Having a pinball machine in the home or office is a pretty steady desire of ours at The Coolector and given our proclivity for Star Wars, it’s definitely this amazing looking one that has us salivating. Wonderfully well-crafted and packed full of cool nods to the franchise, this cracking construct really is testament to why Stern are considered one of the leading purveyors of pinball out there. 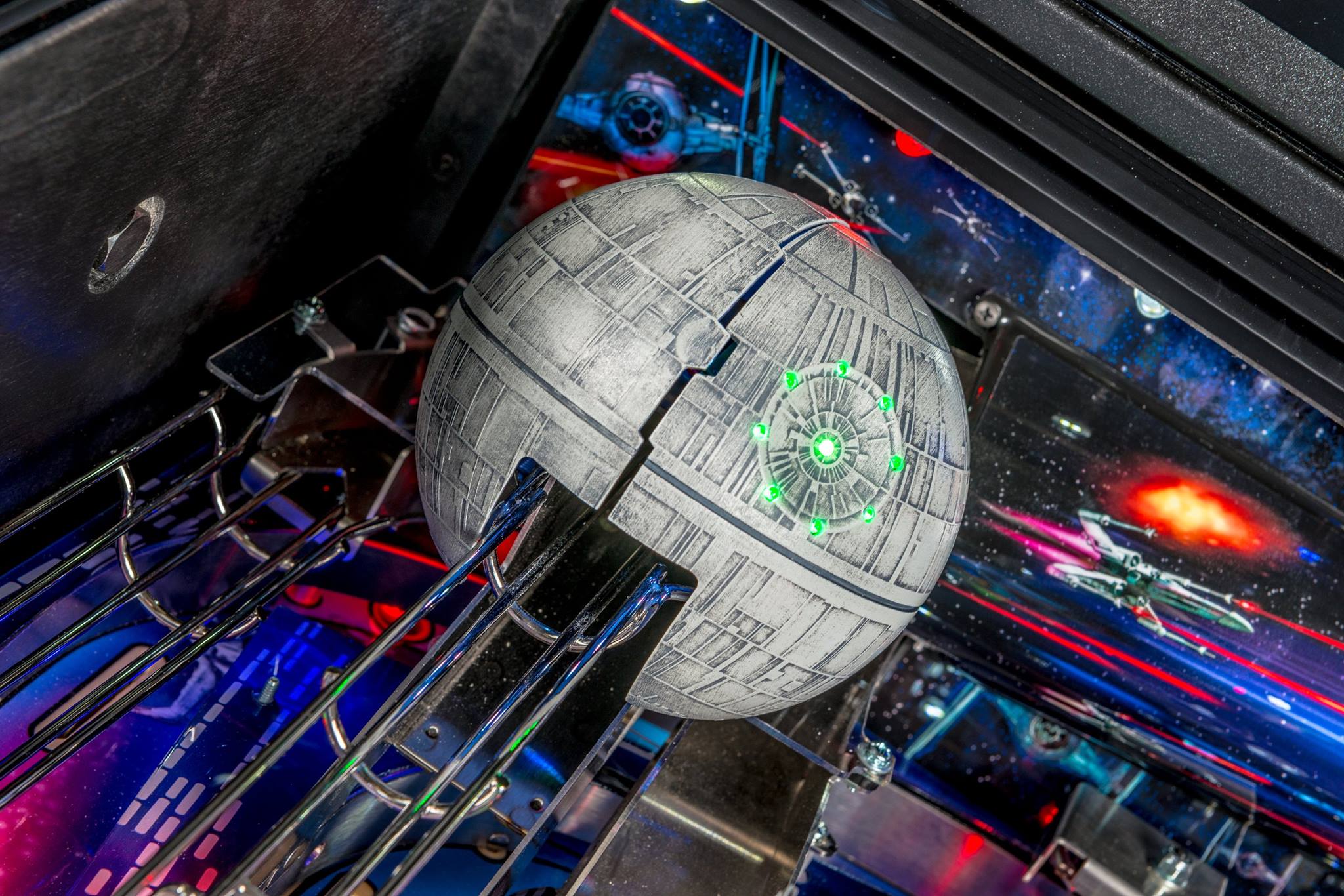 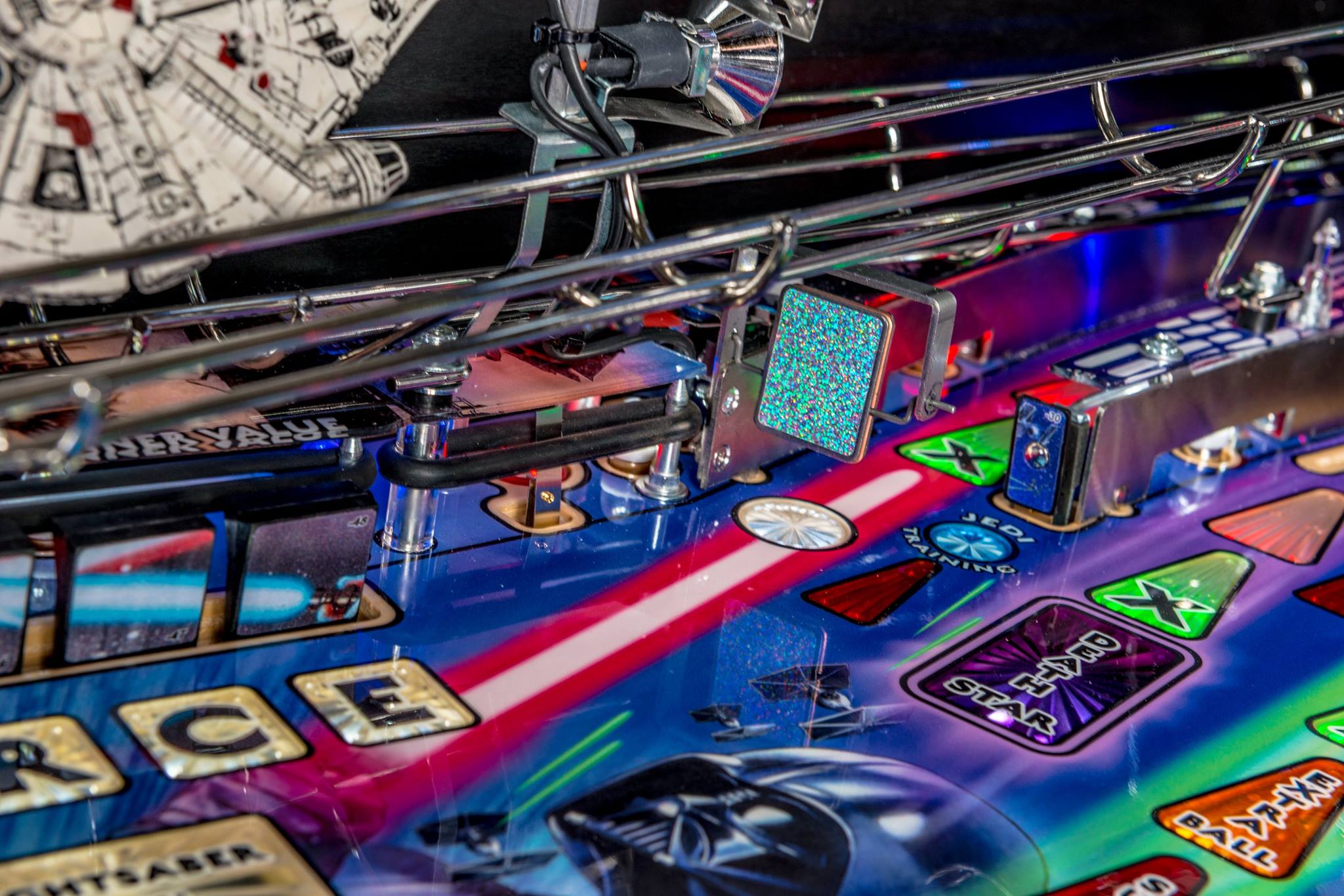 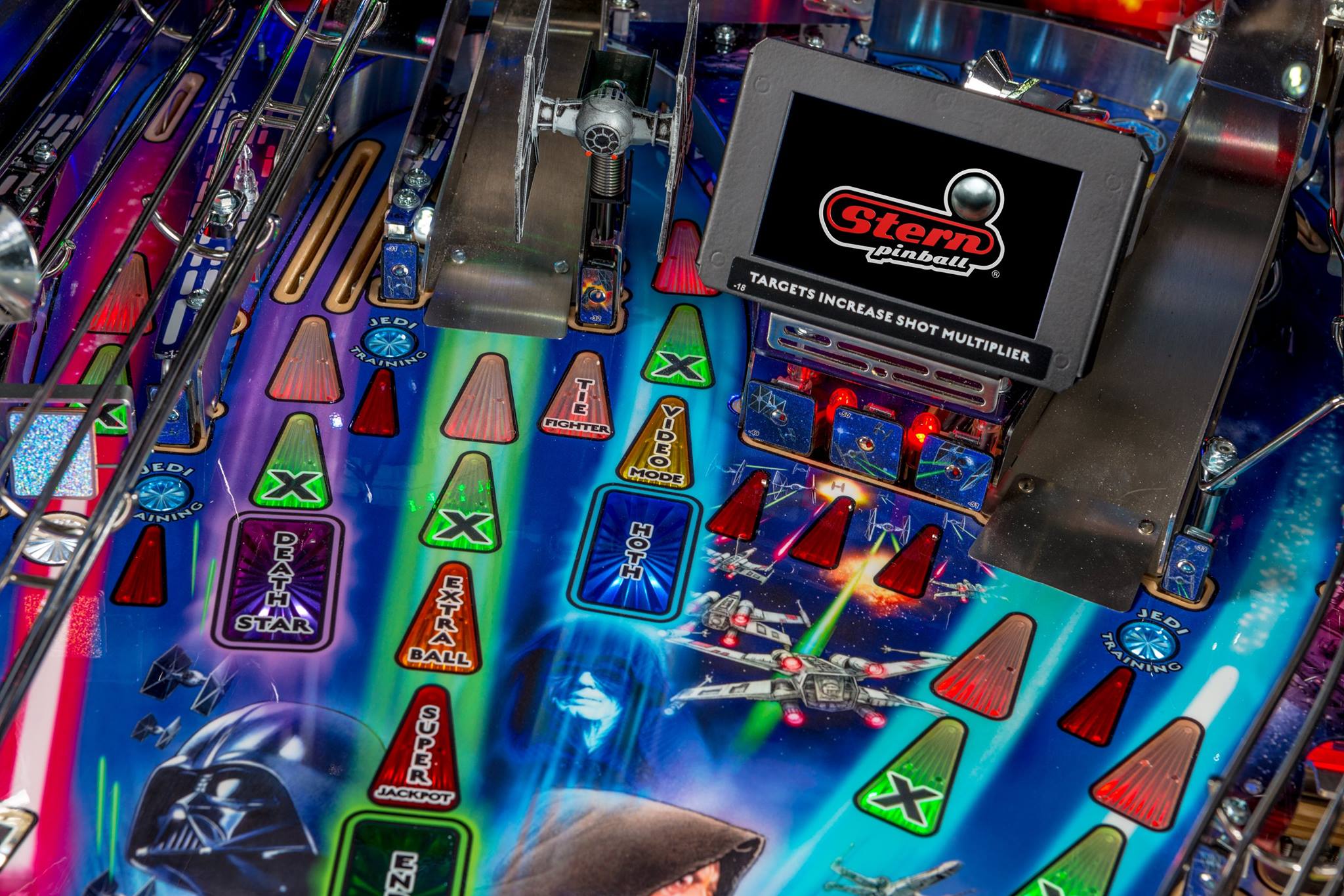 The Limited Edition offering is obviously the one that has the most cache but it is also available in Pro and Premium models so if that one sells out before you can save up for one, there is solace in the fact there are others available. Want to showcase your pinballing prowess and have a love for Star Wars, you know what you need to do.

Written By
Leo Davie
More from Leo Davie
New York is a city that we’re pretty much in love with...
Read More