So far as watch collaborations are concerned, one that we always look out for here at Coolector HQ is those involving leading timepiece publication, Worn & Wound and they’ve left us thoroughly impressed with their fifth and latest collaborative project alongside iconic watchmakers, Stowa. The Antea Watch is a lesson in elegant, understated design and one of the classiest timepiece collaborations you’re likely to encounter. 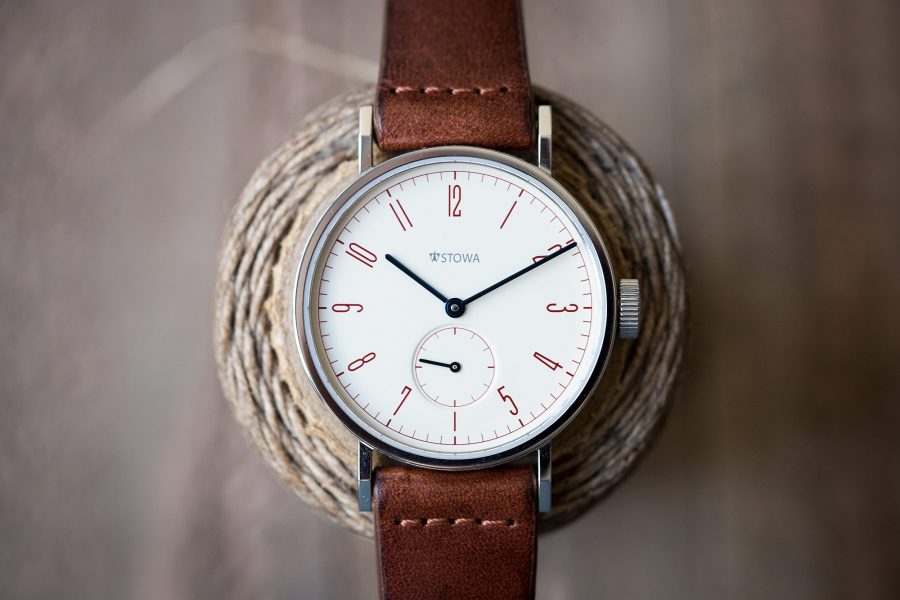 The Stowa x Worn & Wound Antea Watch is, as you may have guessed, based upon the original Antea watch released by Stowa back in 1937 but it has been given a bit of aesthetic impetus that brings it well and truly into the 21st century. This stylish and painfully cool offering wouldn’t look out of place on the wrist of Don Draper and that’s probably the biggest compliment you can pay its elegant design.

With clear design inspiration taken from the Bauhaus movement, the stunning Stowa x Worn & Wound Antea Watch immediately draws the eye but it’s unassuming, understated visuals are not at all ostentatious and that’s exactly how we think watches should look here at The Coolector. This fantastically designed and crafted collaborative timepiece from Stowa and Worn & Wound aims to speak to the history of the watch whilst also offering something that bit different and striking from a design point of view – and, as you can see, it is mission accomplished. 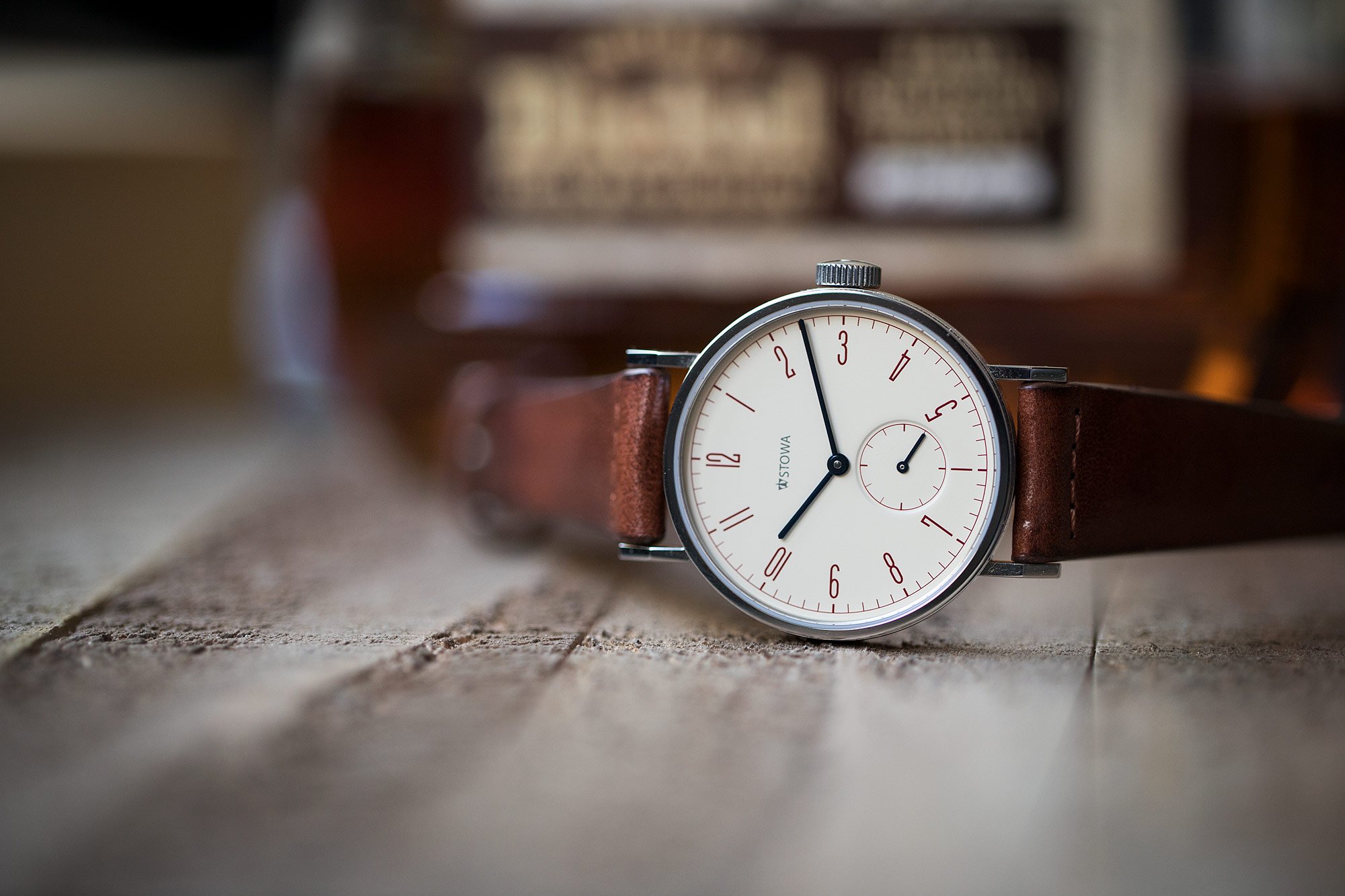 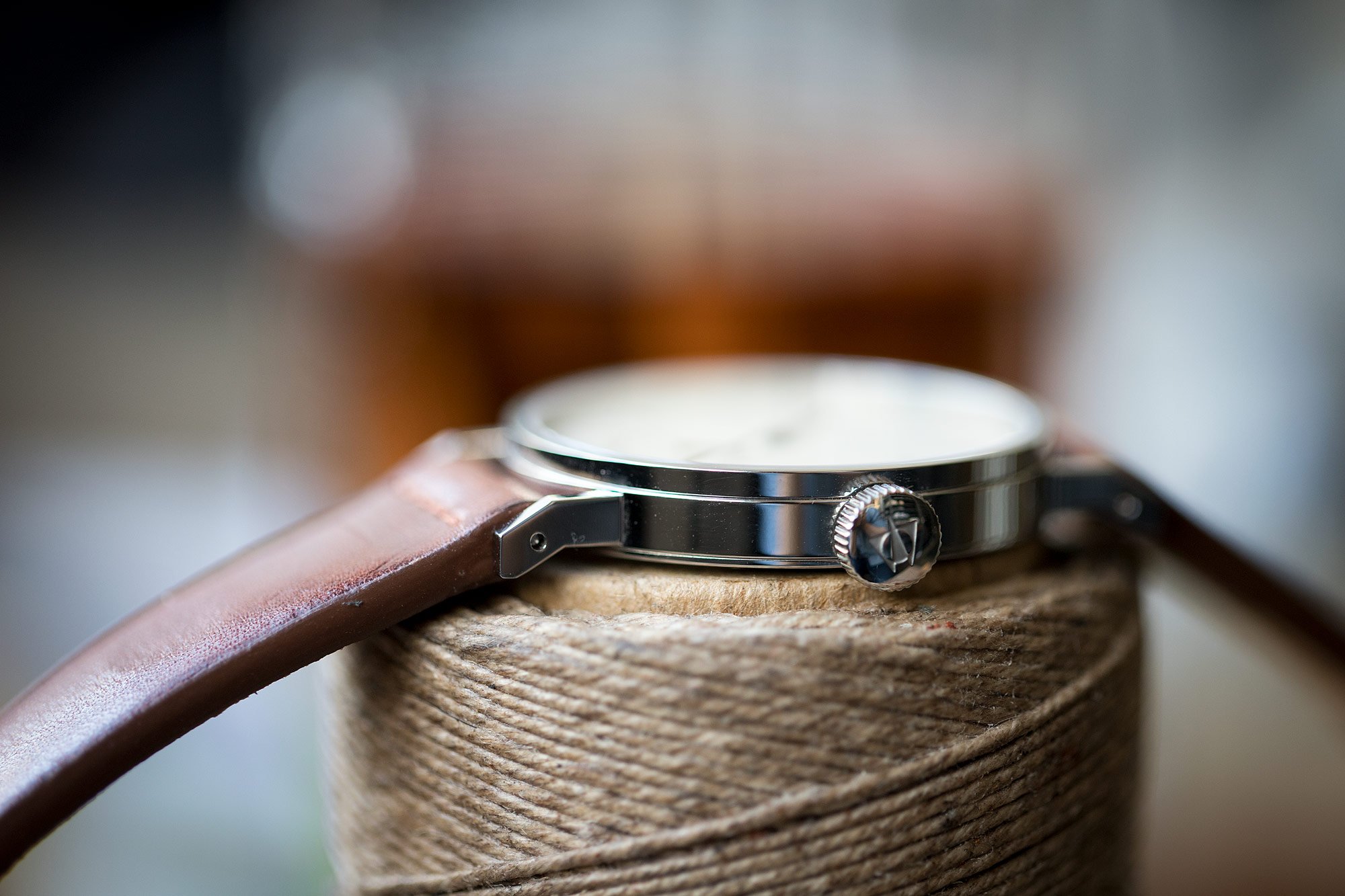 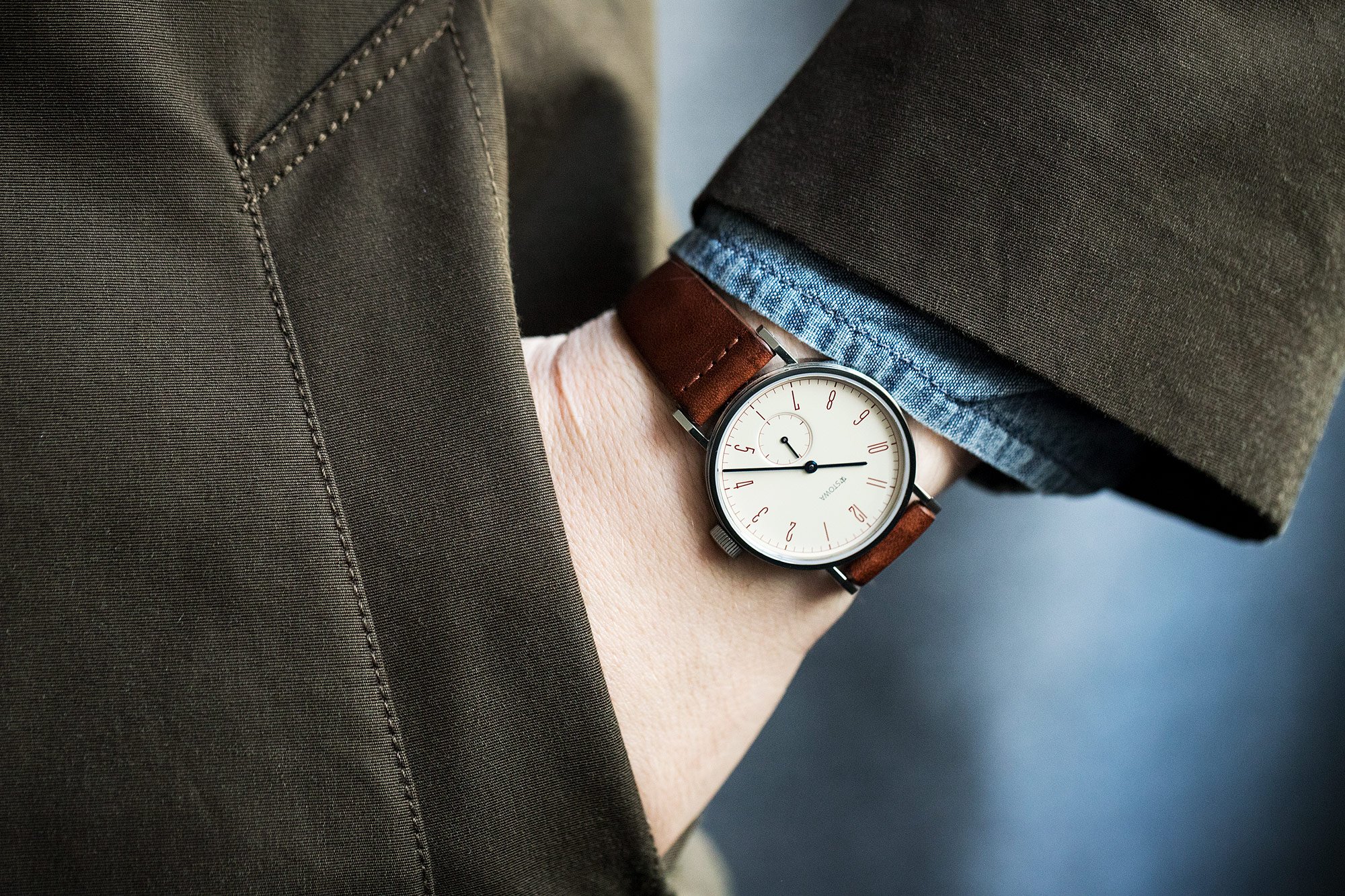 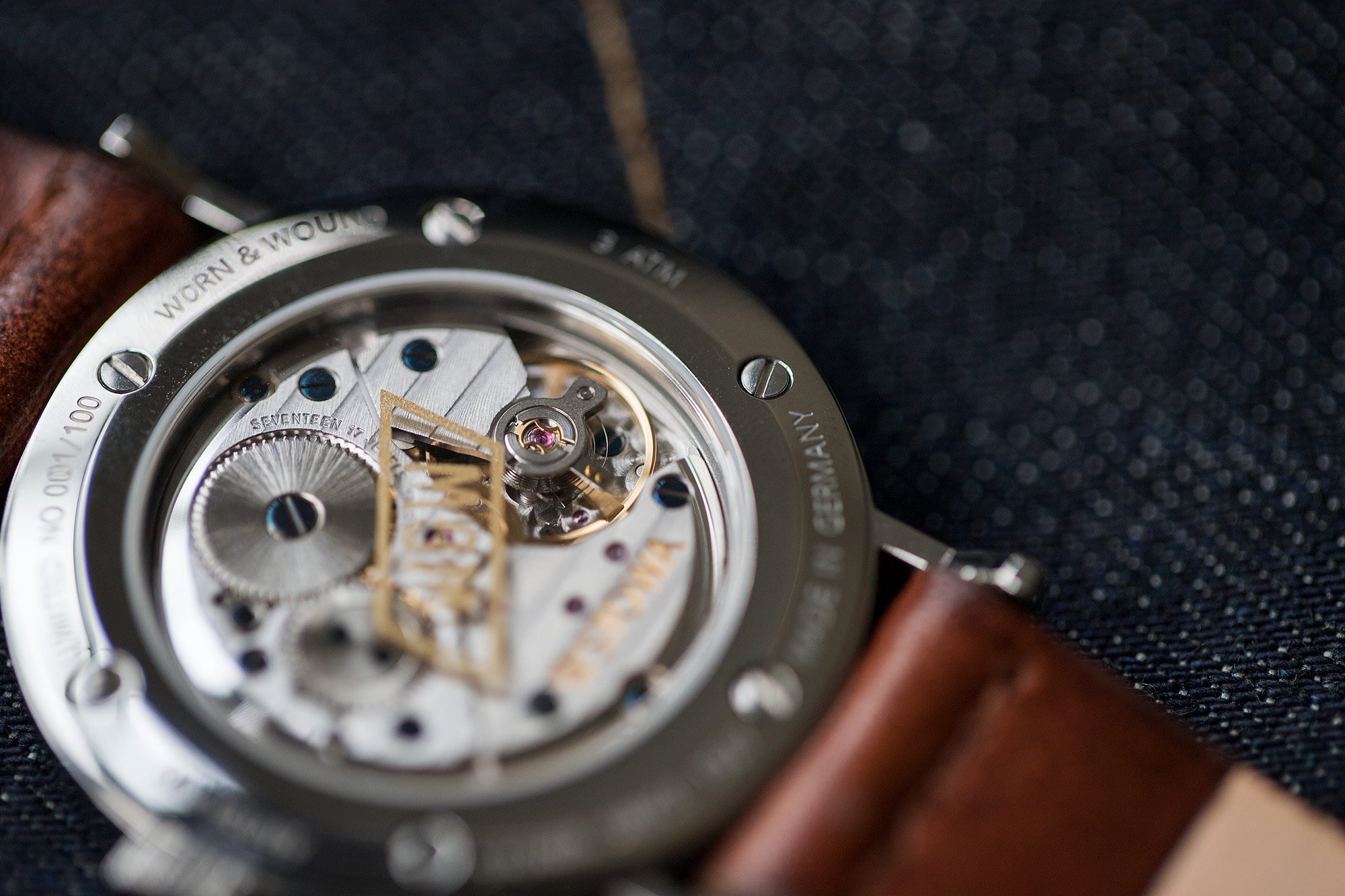 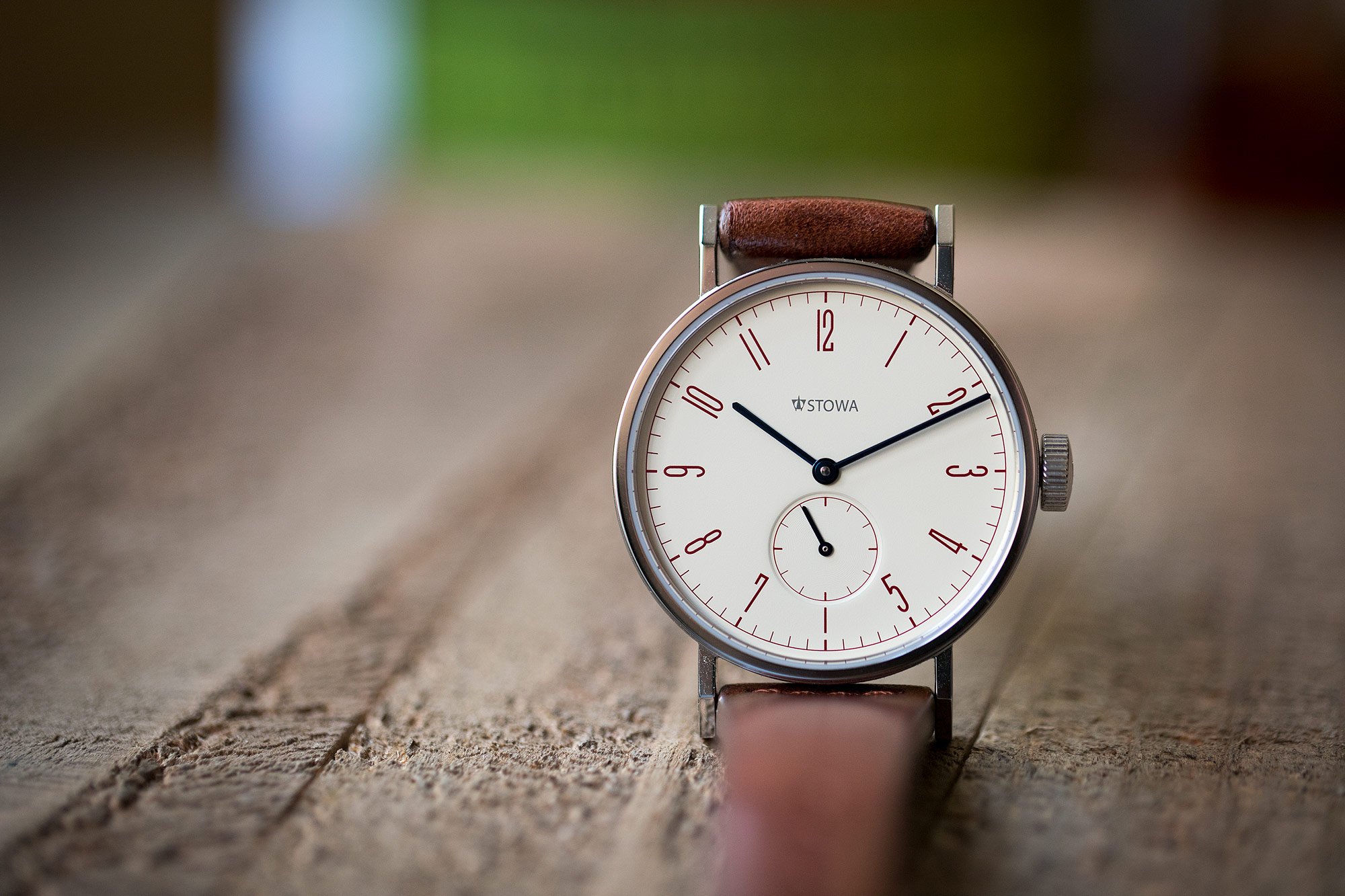 The Stowa x Worn & Wound Antea Watch uses the 1937 model as its muse but looks at what has changed since then and introduces a host of new features alongside the iconic, traditional design. They’ve had a play around with the colours of the watch, to deliver a version that has never been seen before, and needless to say, an American-made Worn & Wound strap has been added to proceedings to add a touch of comfort and class. 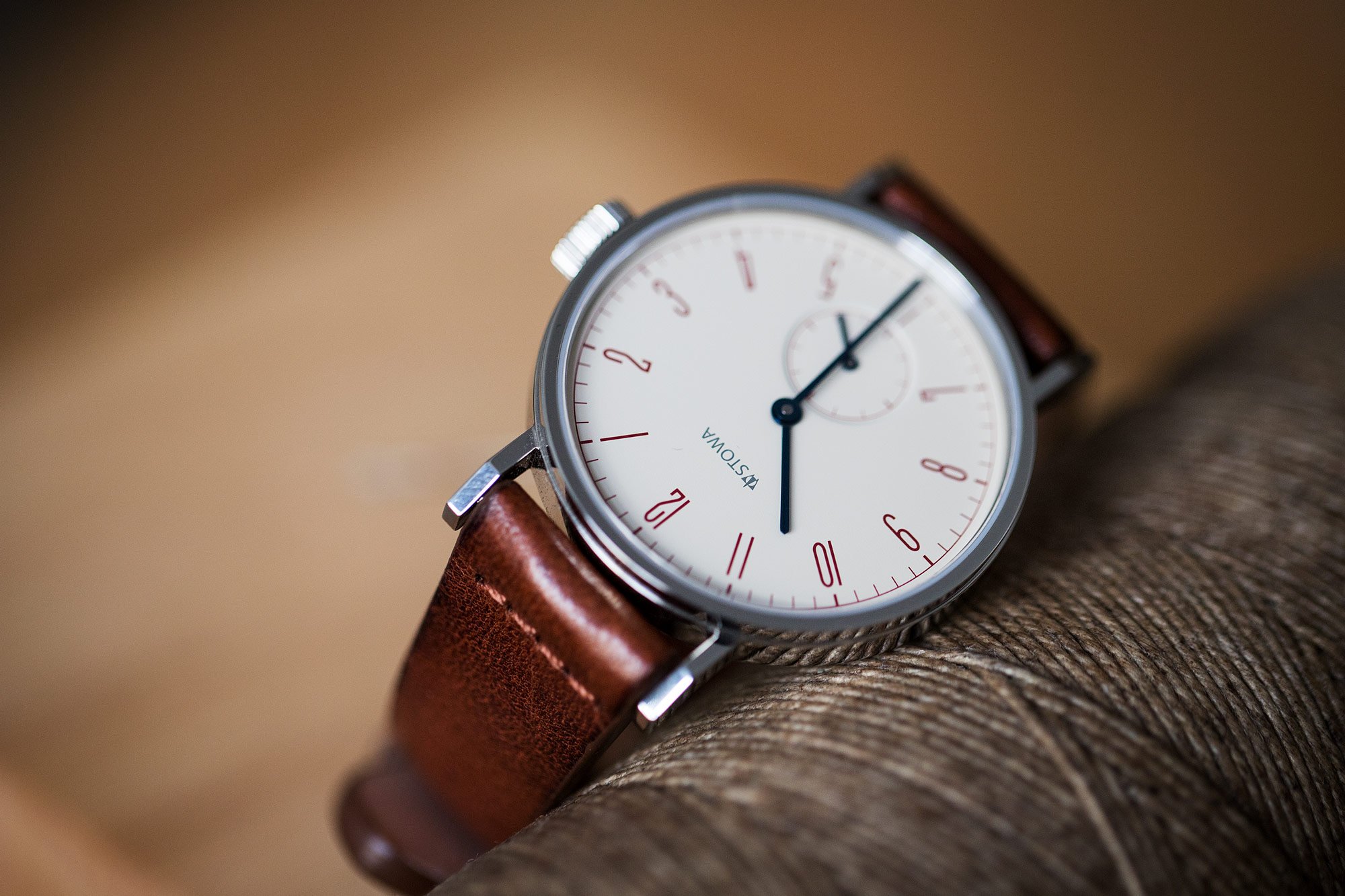 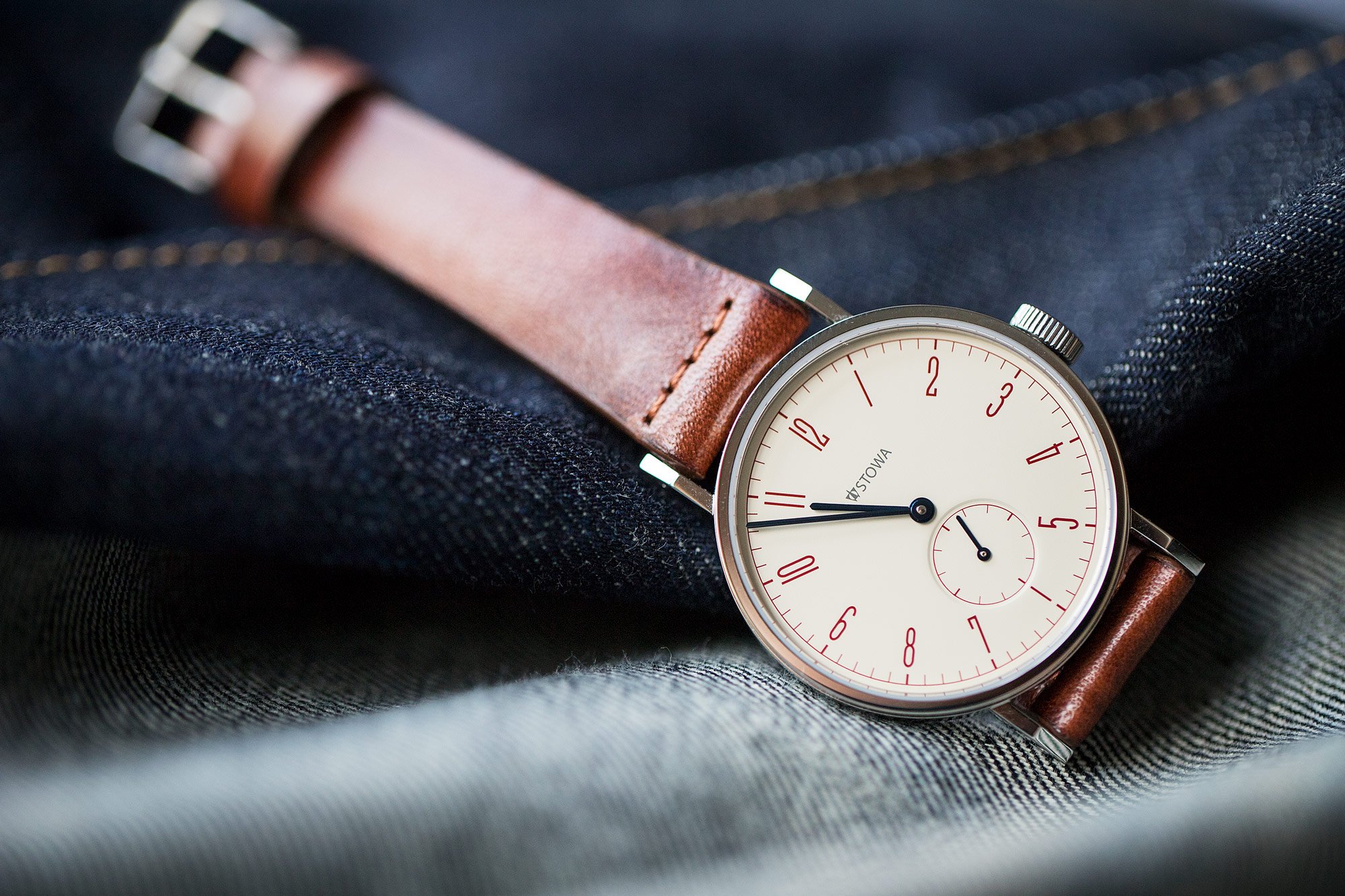 Limited to just 100 pieces, you’ll need to move quickly if you want to get your hands on and wrists in one of these awesome looking Stowa x Worn & Wound Antea Watches. Quality materials and specifications abound with this superb timepiece and some of the most impressive include a ETA/Peseux 7001 Manual Wind movement, sapphire crystal glass lens, 3ATM water resistance and polished steel casing for extra robustness and durability.

It is the devilishly dapper dial of this Stowa x Worn & Wound Antea Watch which immediately captures the imagination and it is a subtle matte cream color with dark reddish-brown type and graphics which contrast expertly to deliver a really sophisticated looking watch. The perimeter circles around the dial and sub-seconds are details which have been lifted straight from the 1937 model of the watch and give it that traditional edge with a contemporary finish. 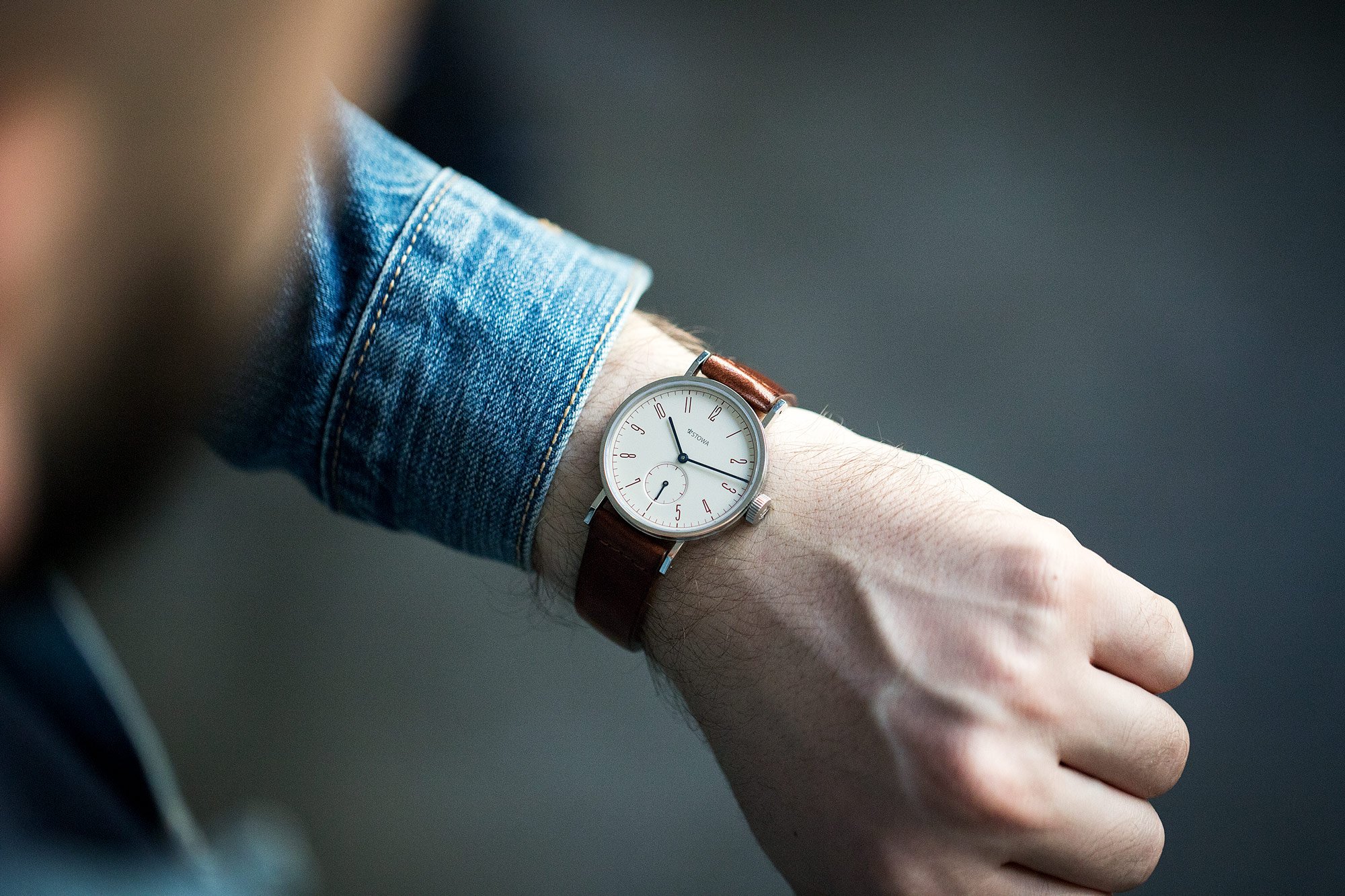 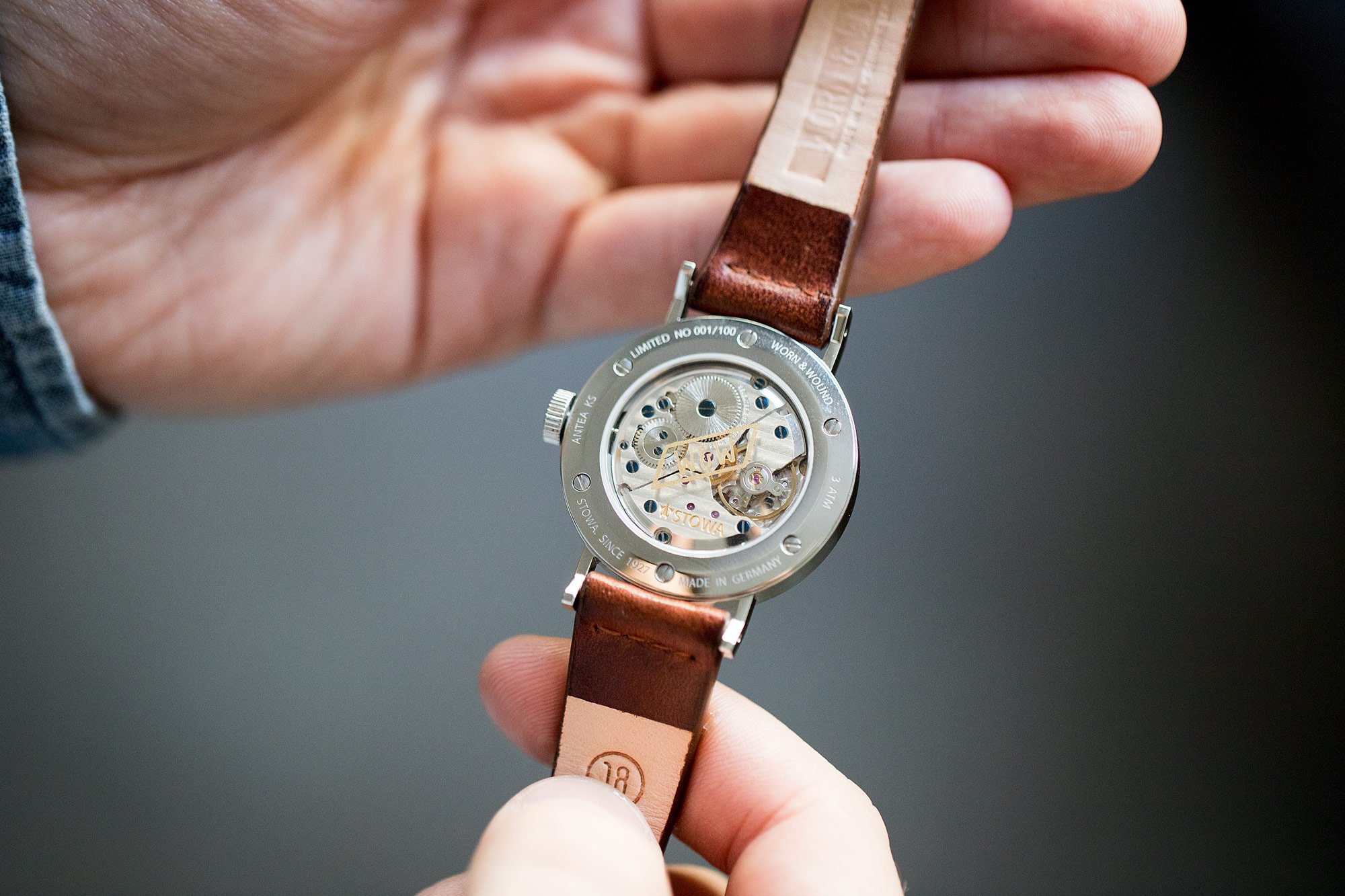 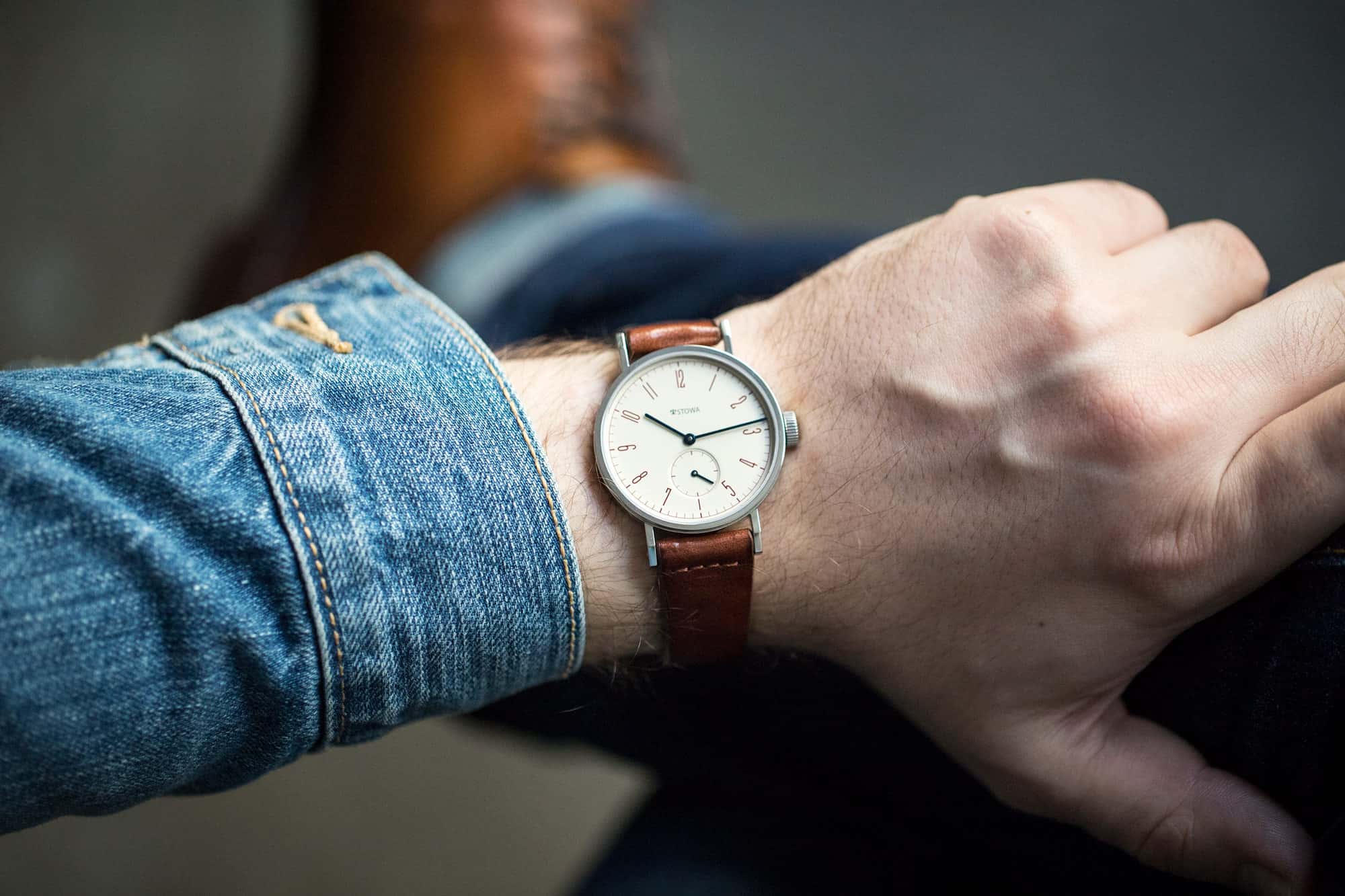 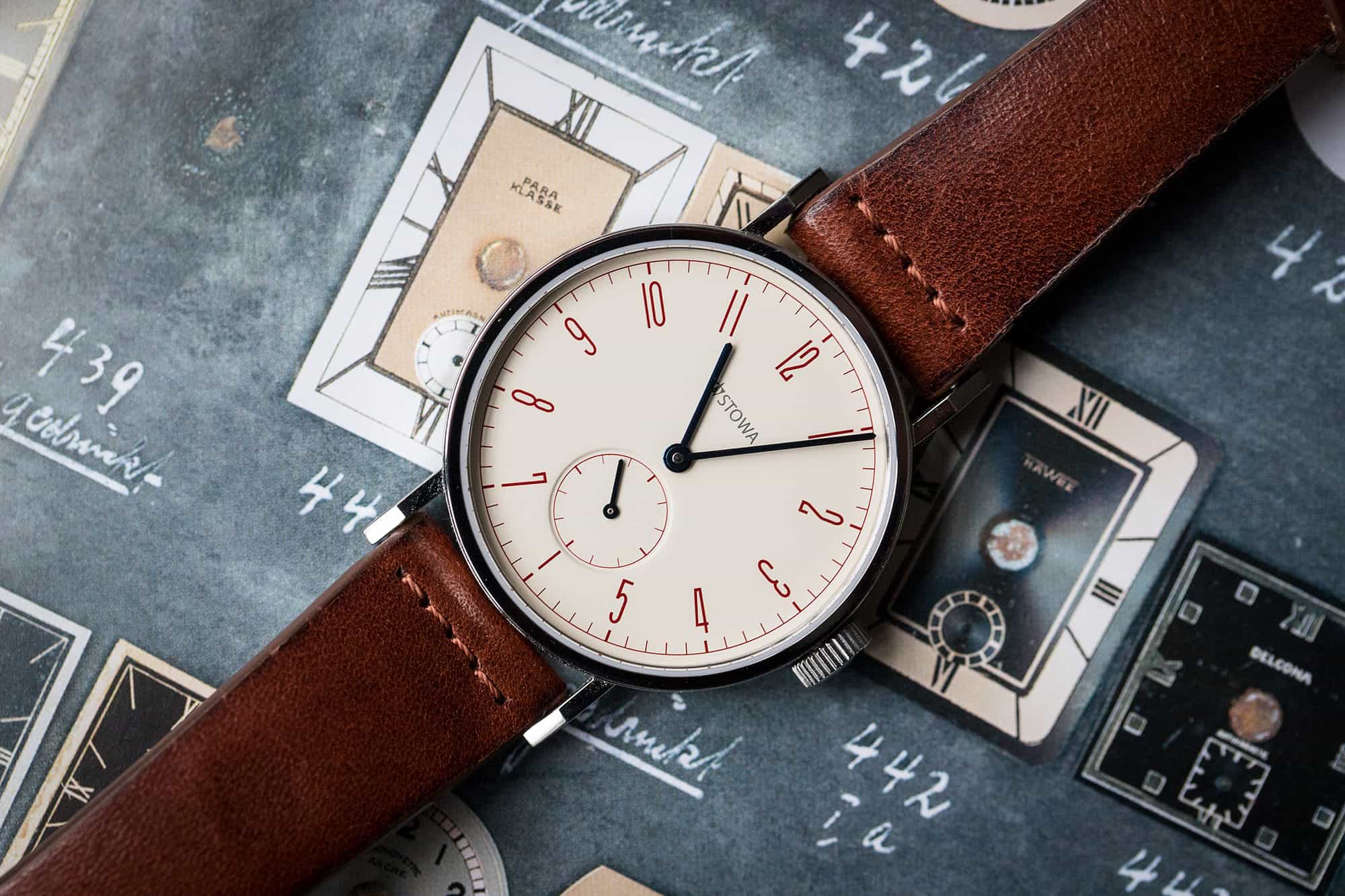 We’ve loved all the watch collaborations that Worn & Wound have engaged in here at The Coolector and, it’s fair to say, this joint effort with iconic watchmakers, Stowa, could well be our favourite to date. Stylish, impeccably crafted and limited to 100 pieces, this won’t be around for long, so what are you waiting for?