We can all agree that the 90s was pretty much dominated by Nintendo and their awesome SNES consoles and, if we’re being honest here at Coolector HQ, this is a gaming era that we reminisce about way too much but we need reminisce no longer courtesy of the rather awesome looking Super NT from Analogue which is described as an icon, reimagined and, from what we’ve seen so far, is going to make a lot of retro gaming fans very happy.

The Super NT from Analogue is their attempt to preserve a piece of gaming history and for any gamer who grew up on Nintendo’s iconic consoles, this is a must have bit of kit that is being released just in time for Christmas. The Super NT is no emulator of the console, however, it is engineered with an FPGA. In 1080p. With zero lag. Impressed? Us too – and we can’t wait to get our hands on one.

Nod To A Classic

Whilst the graphics on gaming consoles have come an awful long time in the last few years, it’s fair to say that the gameplay will always struggle to hold a candle to what was available on the consoles of the 90s and it is for this reason we’re itching to get our hands on a Super NT here at Coolector HQ. This is no plug n’ play toy but rather the definitive way to explore Nintendo’s unparalleled 16-bit era of gaming that we all remember so fondly. It is compatible with the 2,200+ SNES and Super Famicom game cartridge library so if there was a game around then that you loved, chances are you’ll be able to play it here. 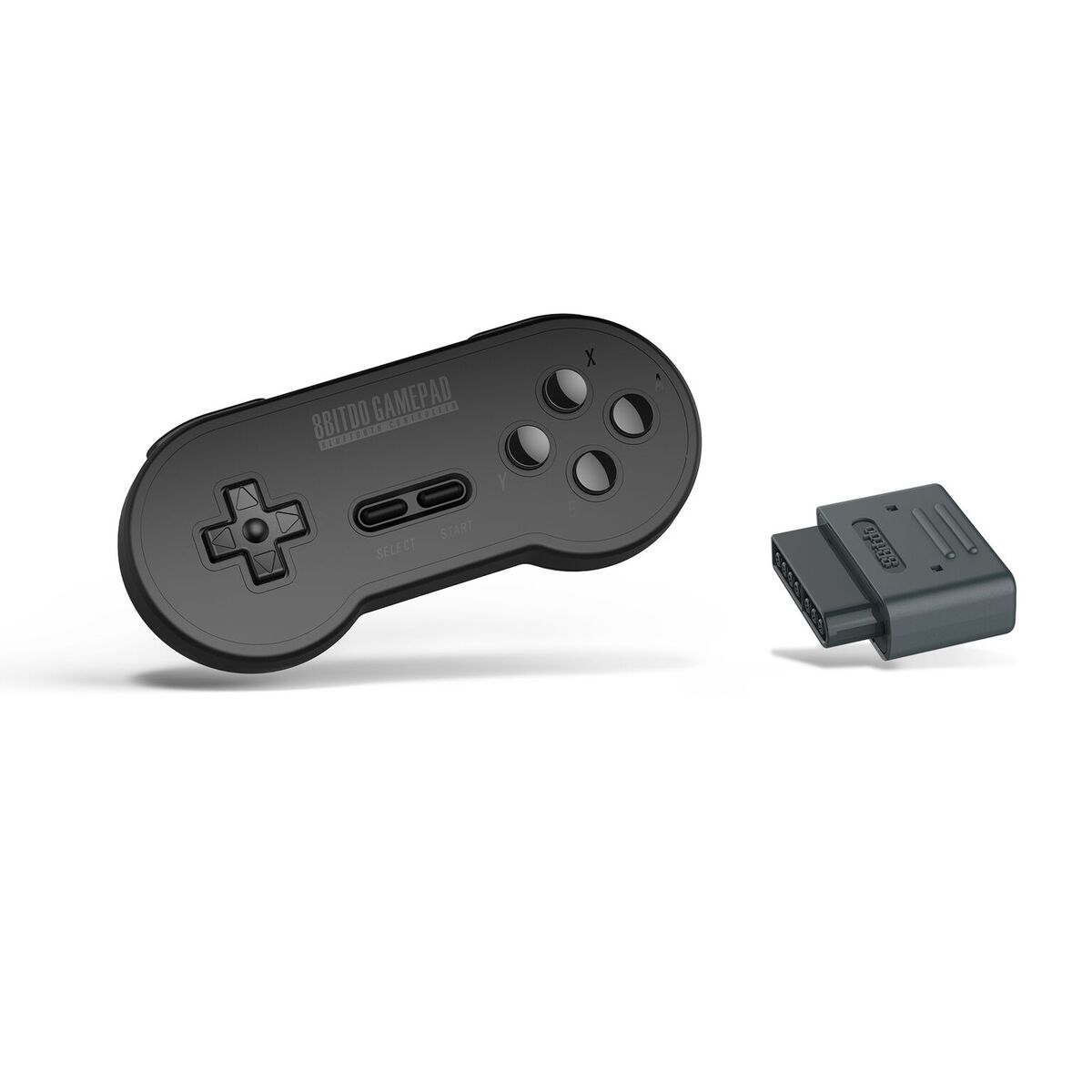 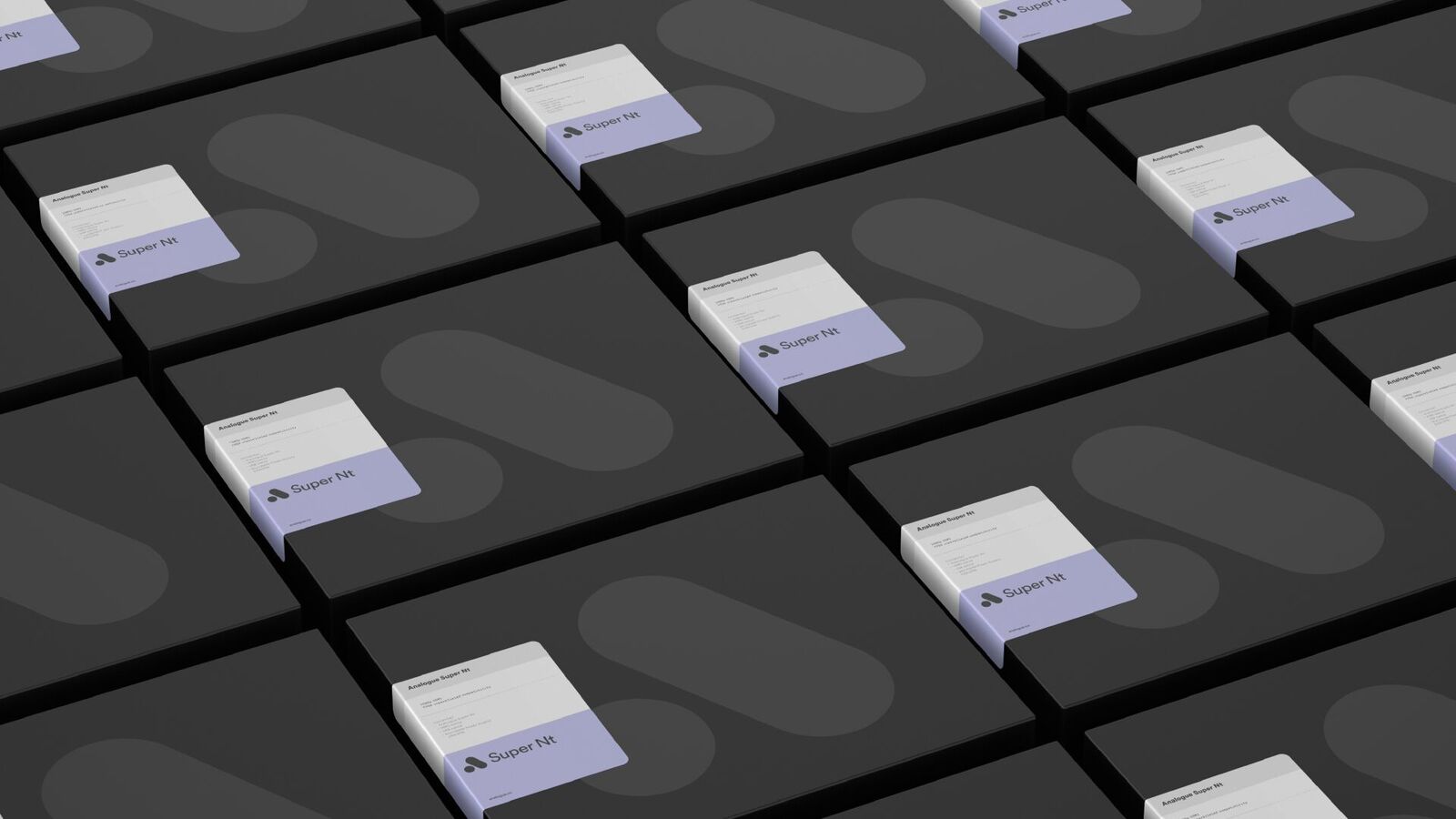 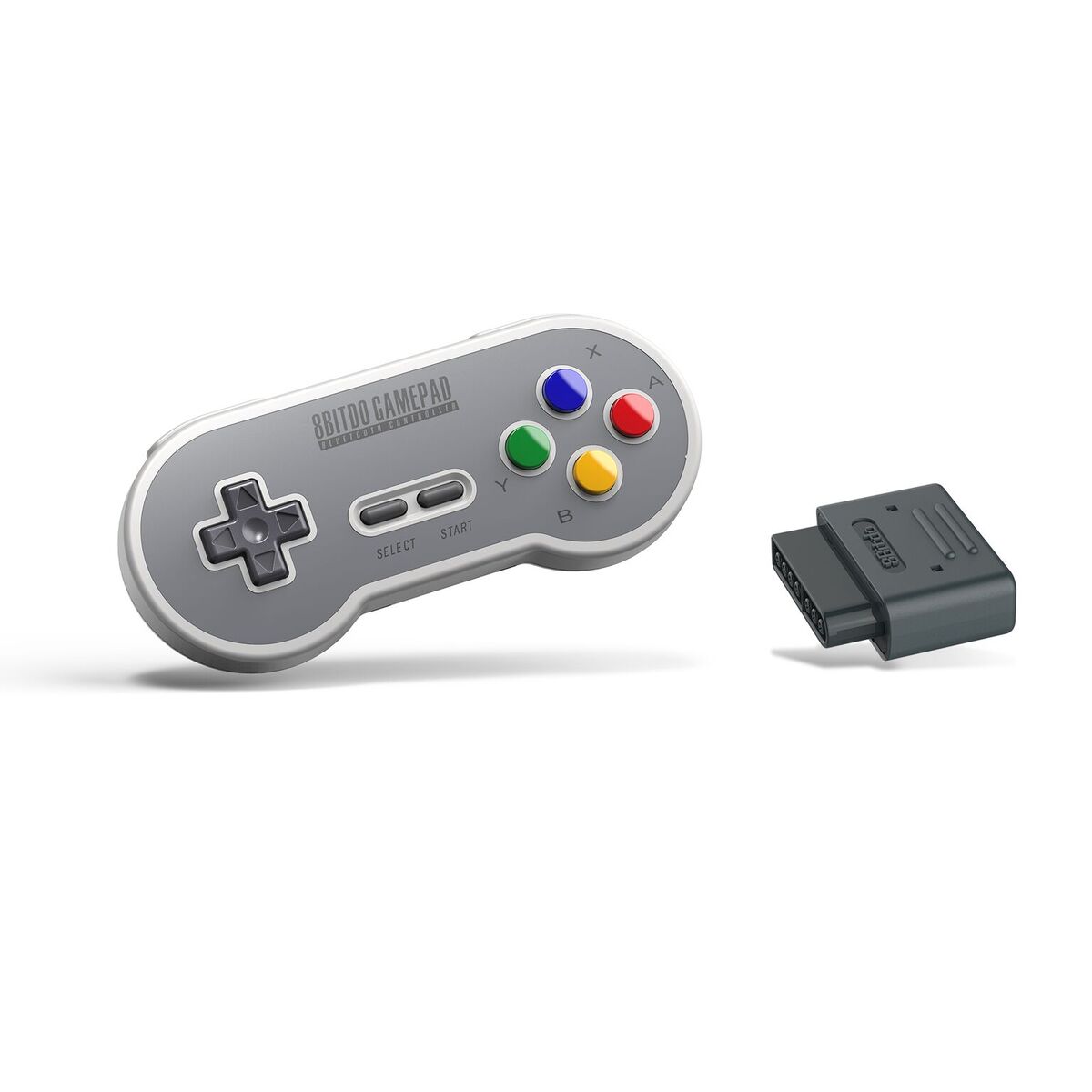 The Super NT Console from Analogue lets you explore and re-live what was undoubtedly one of the greatest video game systems of all time and it lets you do so with no compromises. If you loved the iconic games of the 90s that you enjoyed with your school mates or just want a quick and easy way to enjoy some brilliantly addictive gaming, the Super NT has got you covered and you’ll be mesmerised by seeing 16 bit gaming in 1080p – it’s a real sight to behold, especially as this console has zero lag.

Whilst its based on consoles of the 90s, the Super NT has plenty of contemporary features such as the ability to play wirelessly and lag-free with 8Bitdo’s high quality retro SN30 controller. It boasts high fidelity sound and the Super NT outputs the highest quality digital audio: 48KHz 16 bit stereo meaning 16 bit music has never sounded so good. The sounds and soundtracks of classic games are what made many of them so loved in the first place and this really ramps up the audio awesomeness.

Needless to say, compatibility is a key component of consoles like this and the Super NT positively excels in this regard. It uses an original-style cartridge slot and controller ports for the authentic Nintendo style gaming experience. This also means it is compatible with the original SNES and Super Famicom game cartridges alongside the original hardware and accessories if you have them. All the way from the Super Gameboy to Mario Paint – pretty impressive stuff. 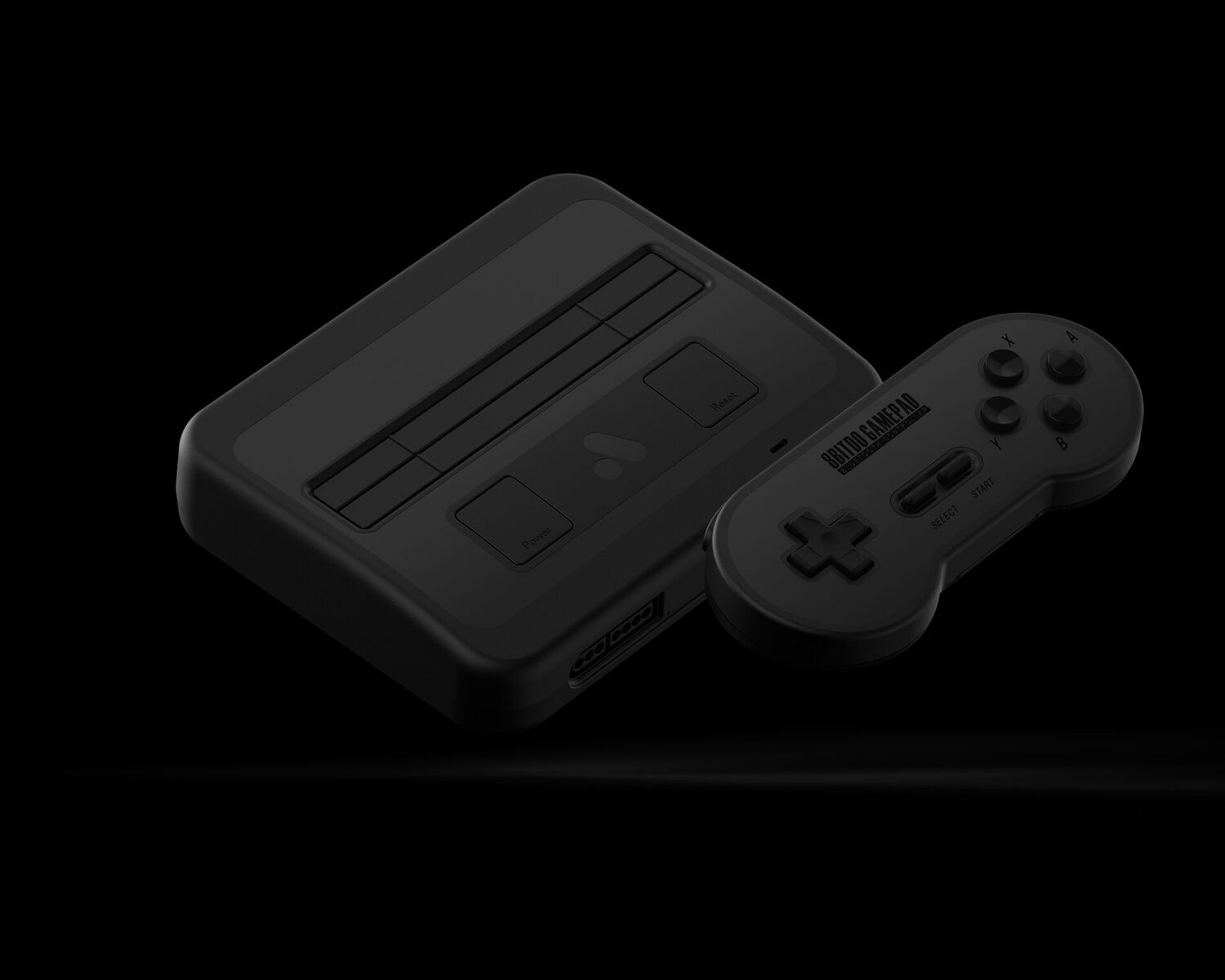 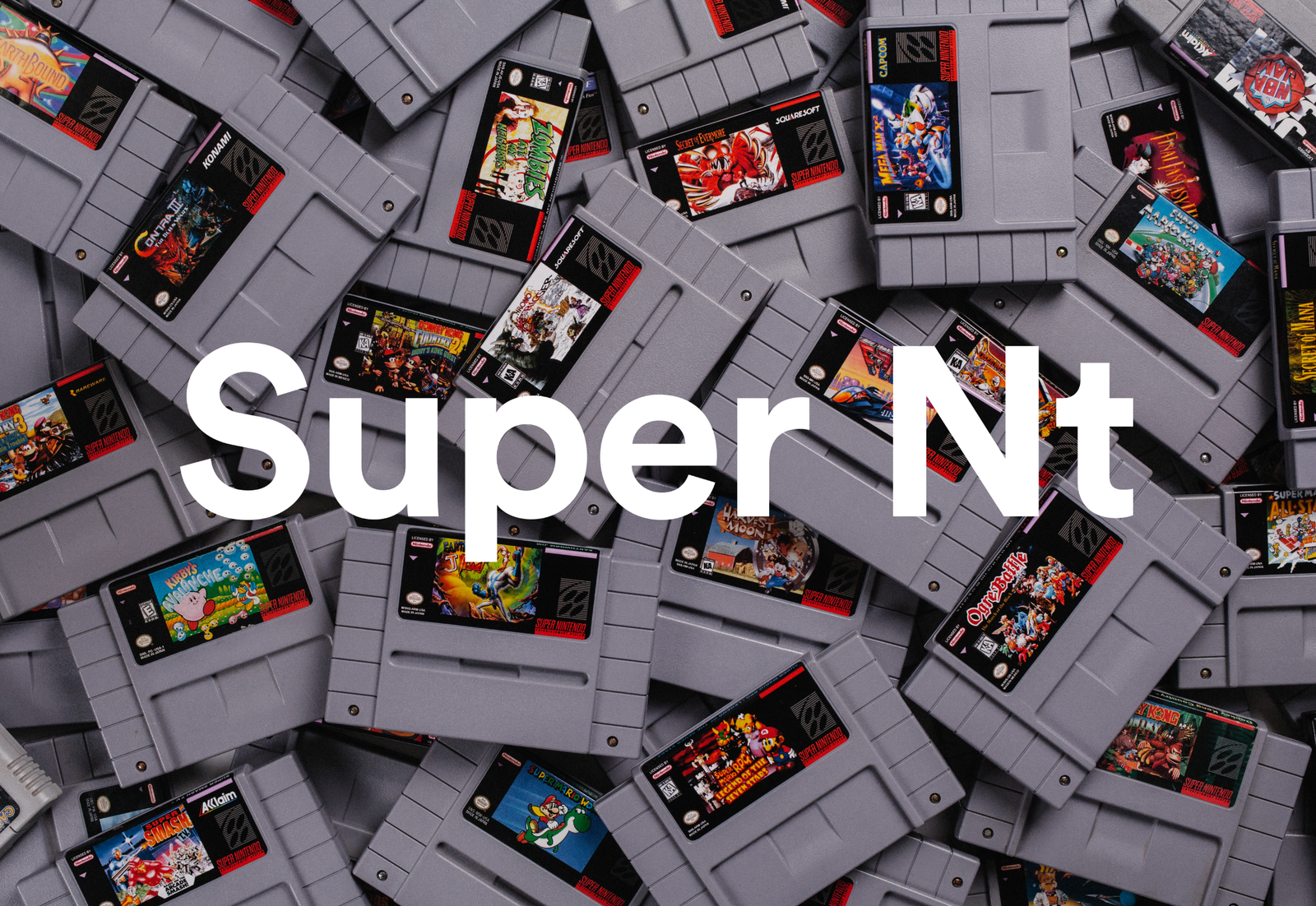 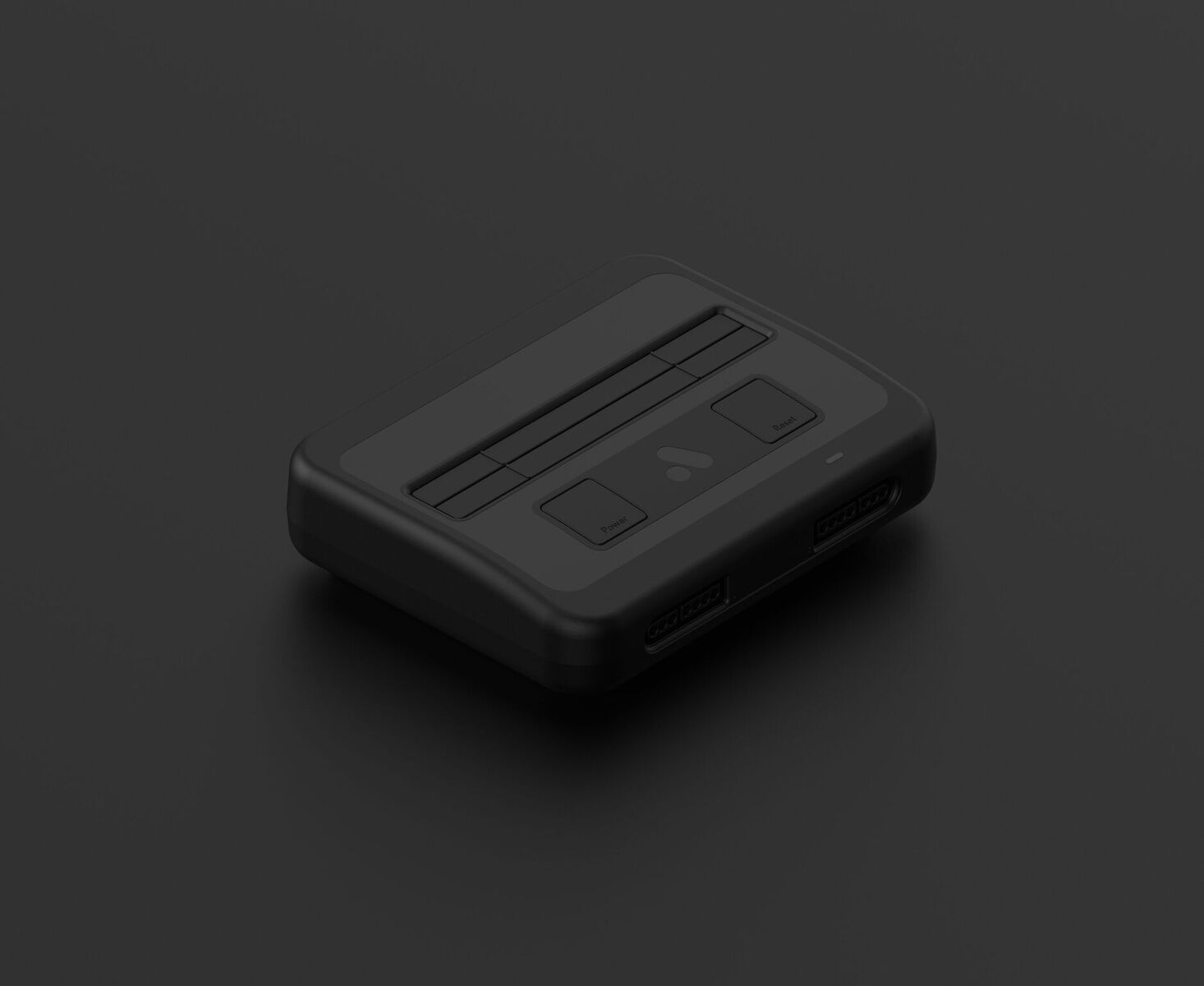 A golden age of gaming, the 90s will live forever in our memories here at The Coolector and we’re delighted when new bits of kit like the Super NT from Analogue come along and celebrate this iconic era. Few do it as well as this, however, and if you want the ultimate in gaming awesomeness and a breathtaking selection of classic games, this is the console for you and it’s available for preorder now.