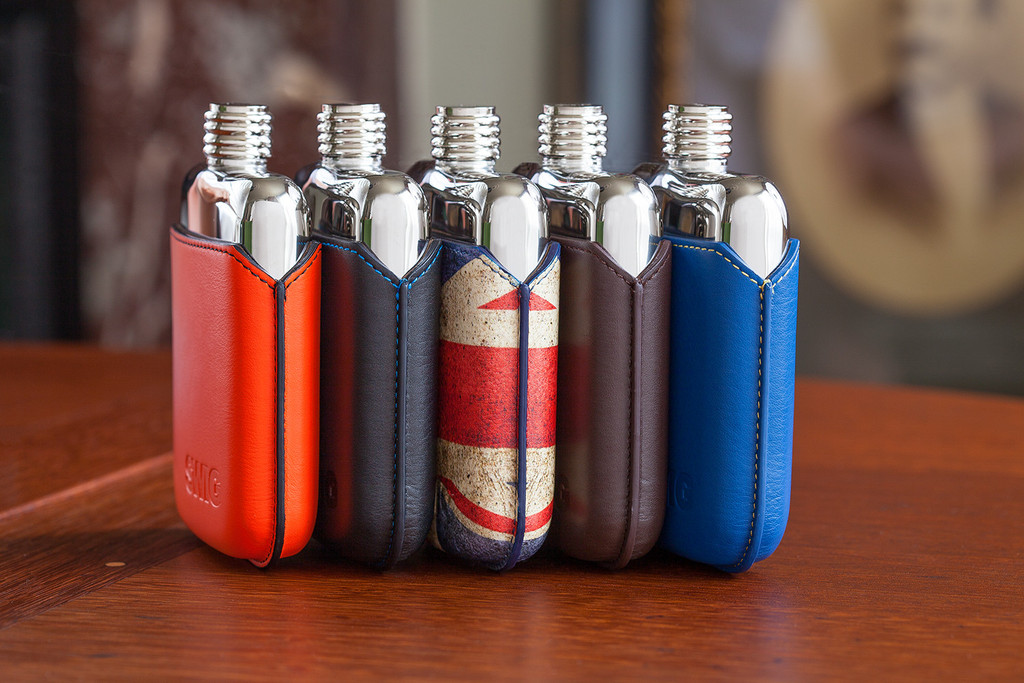 Let’s face it, a hip flask is an accessory that all men should own. This doesn’t mean to say that you’ll be using it every day but it is definitely the sort of essential that all men should have in their booze imbibing armoury and, to that end, it won’t be difficult to see why we’ve fallen for the not inconsiderable charms of the awesome looking SWIG Hip Flasks.

SWIG are a London based purveyor of hip flasks who are a newcomer to the scene (having been formed back in 2013) but it’s certainly safe to say that they haven’t been resting on their laurels and have already managed to conjure up a mightily spiffing array of hip flasks that will definitely appeal to any discerning spirit drinker. We’ve used hip flasks sparingly here at Coolector HQ but one thing we have noticed is that it is the sort of thing that typically gets people talking when you bust it out so it pays to make sure you get one that both looks the part and won’t let you down from a functionality point of view – both areas in which SWIG Hip Flasks excel.

Available with a number of different outer coverings such as Harris tweed and artisan leather from the Scottish highlands, the style of these top notch hip flasks is unquestionable – you just need to make sure you choose a spirit in keeping with the quality of the vessel. Check out a few more shots of the awesome selection of hip flasks available from SWIG below: 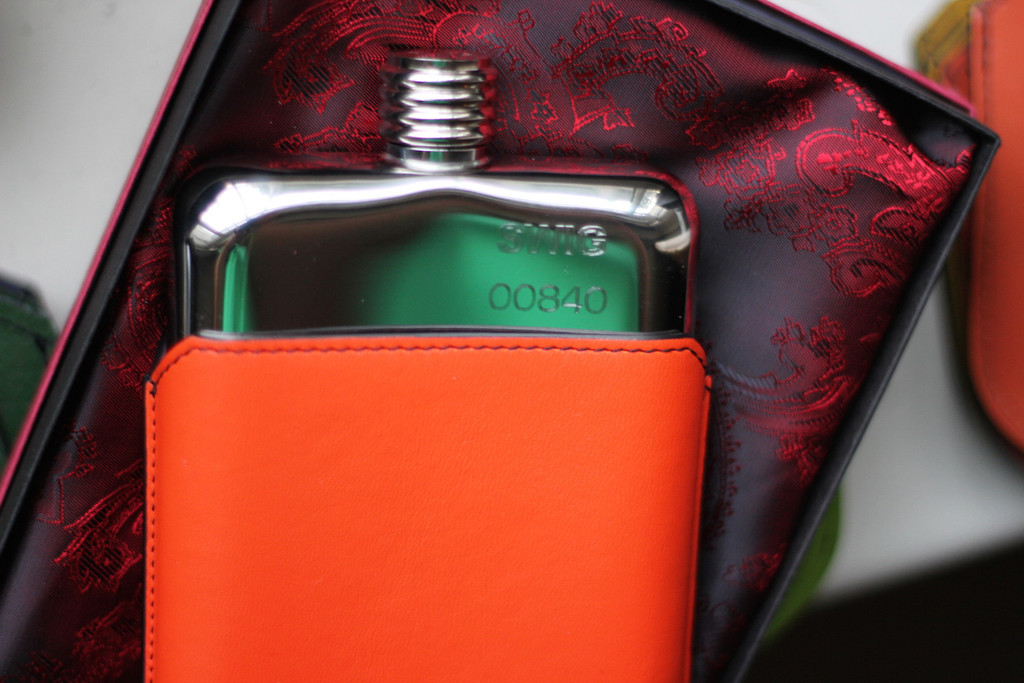 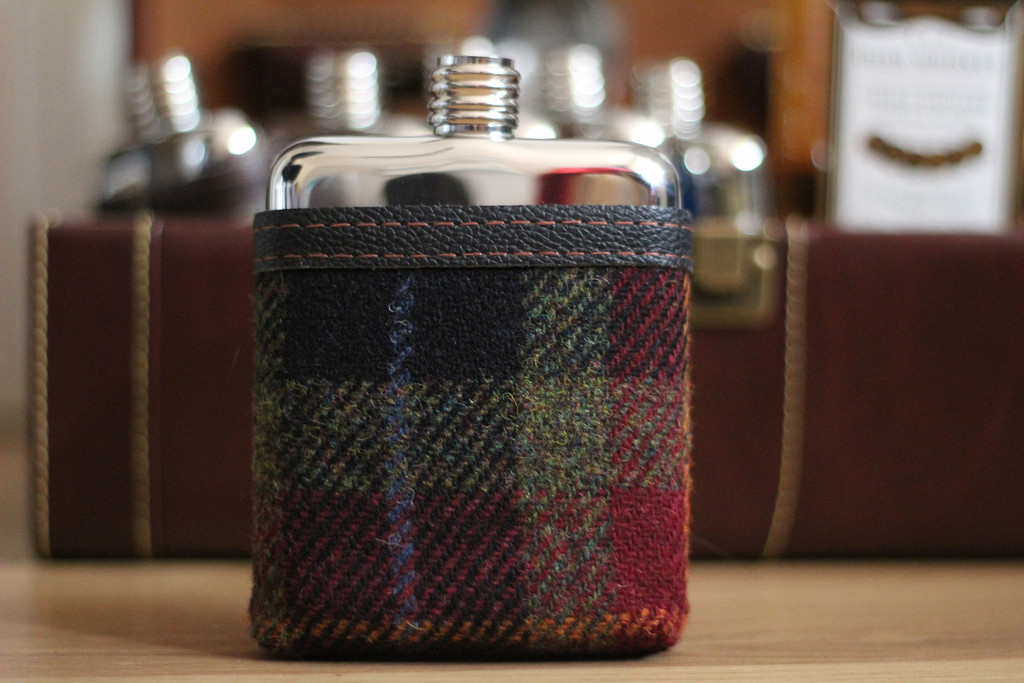 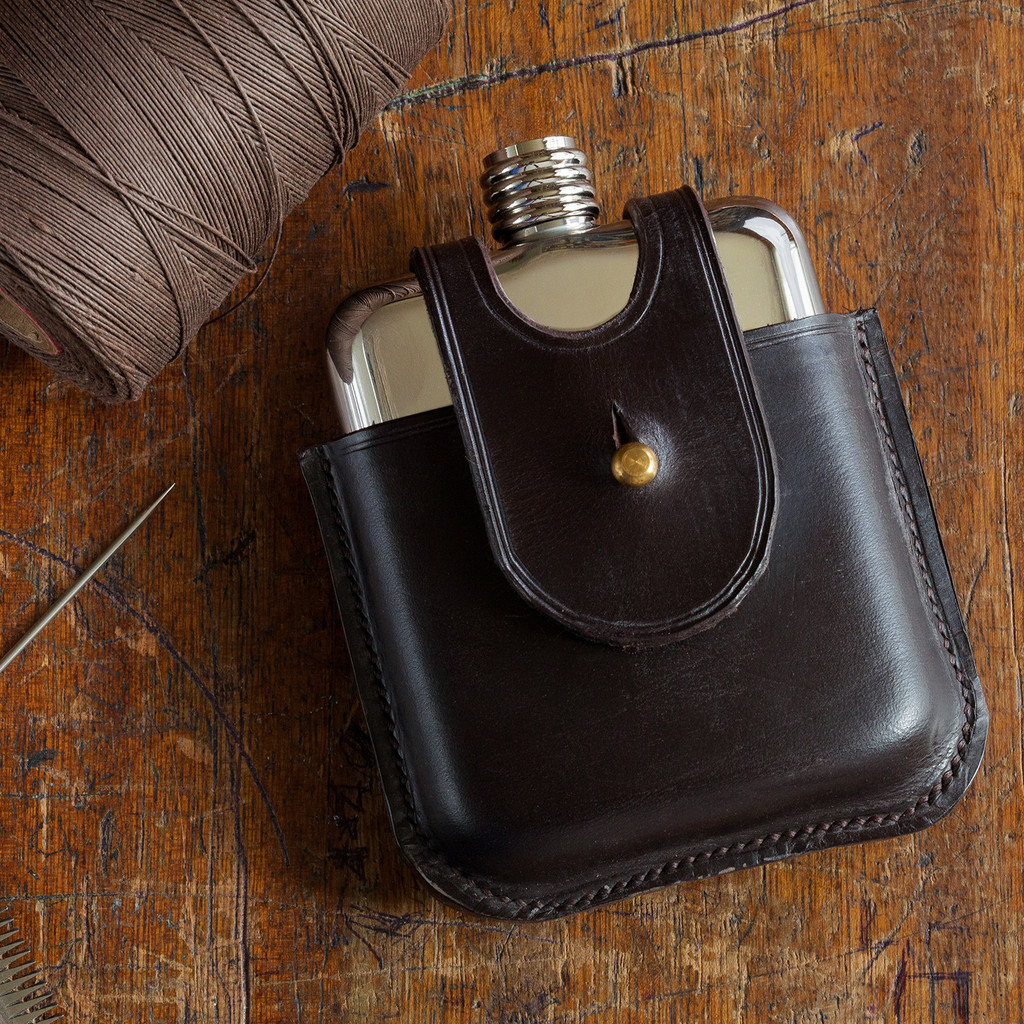 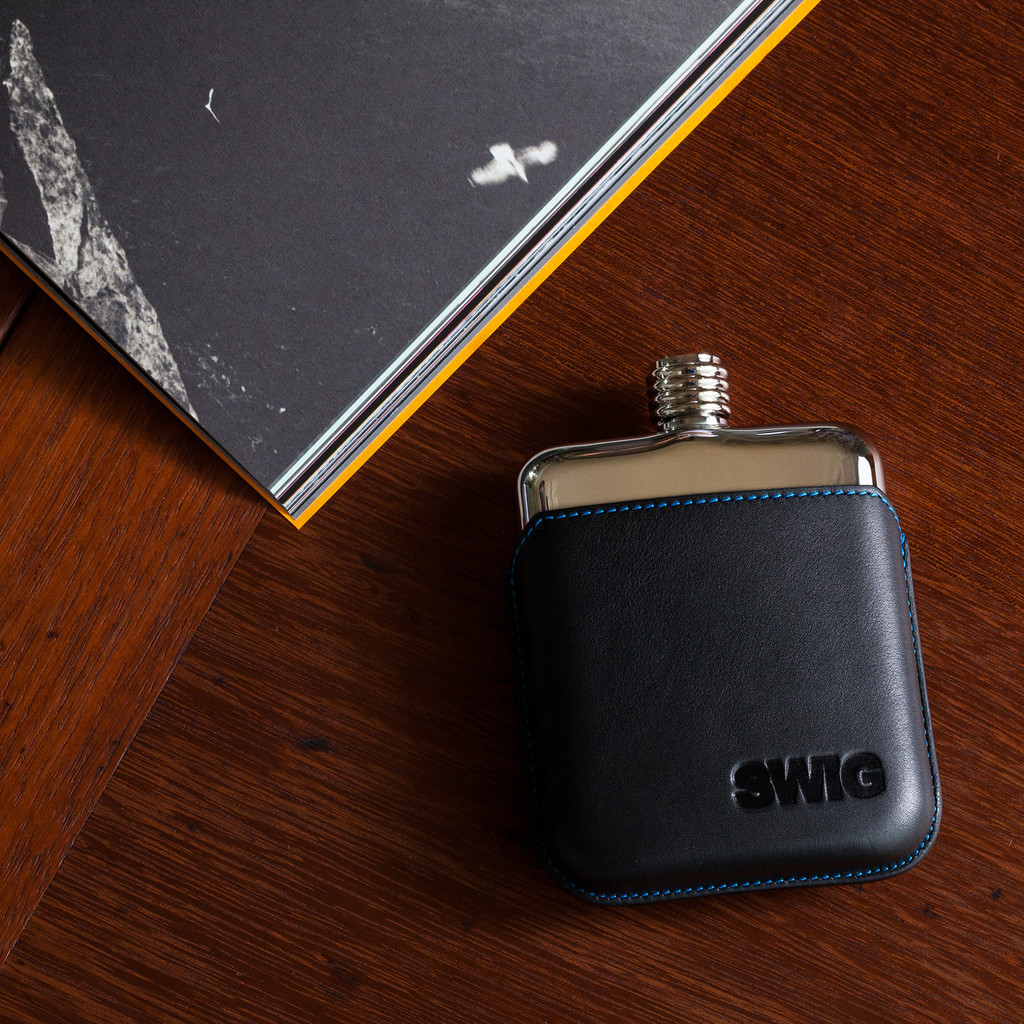 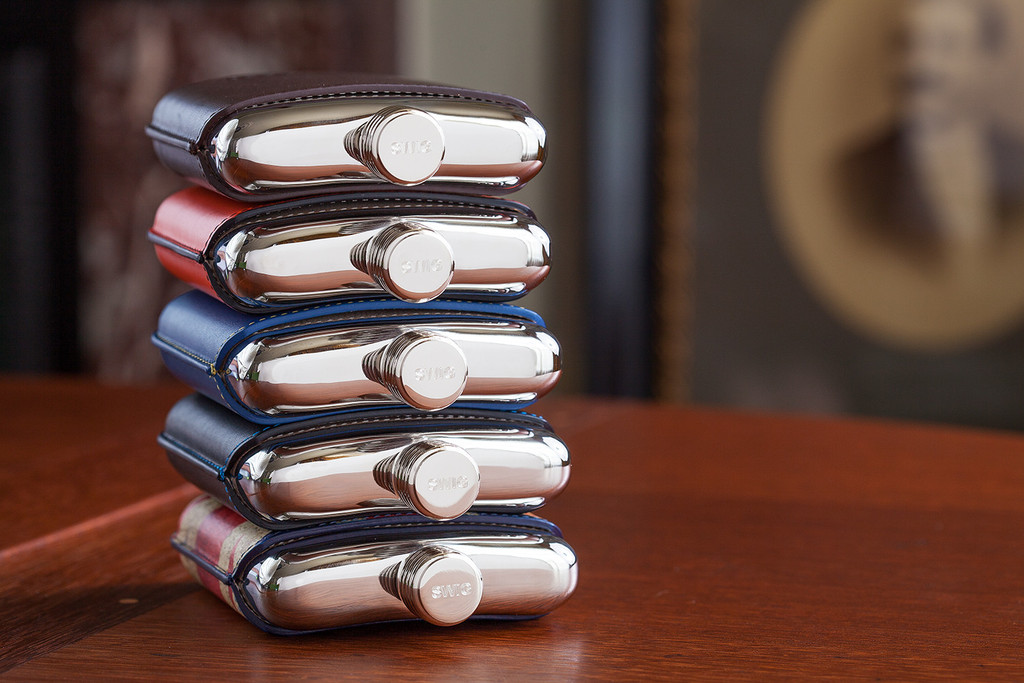 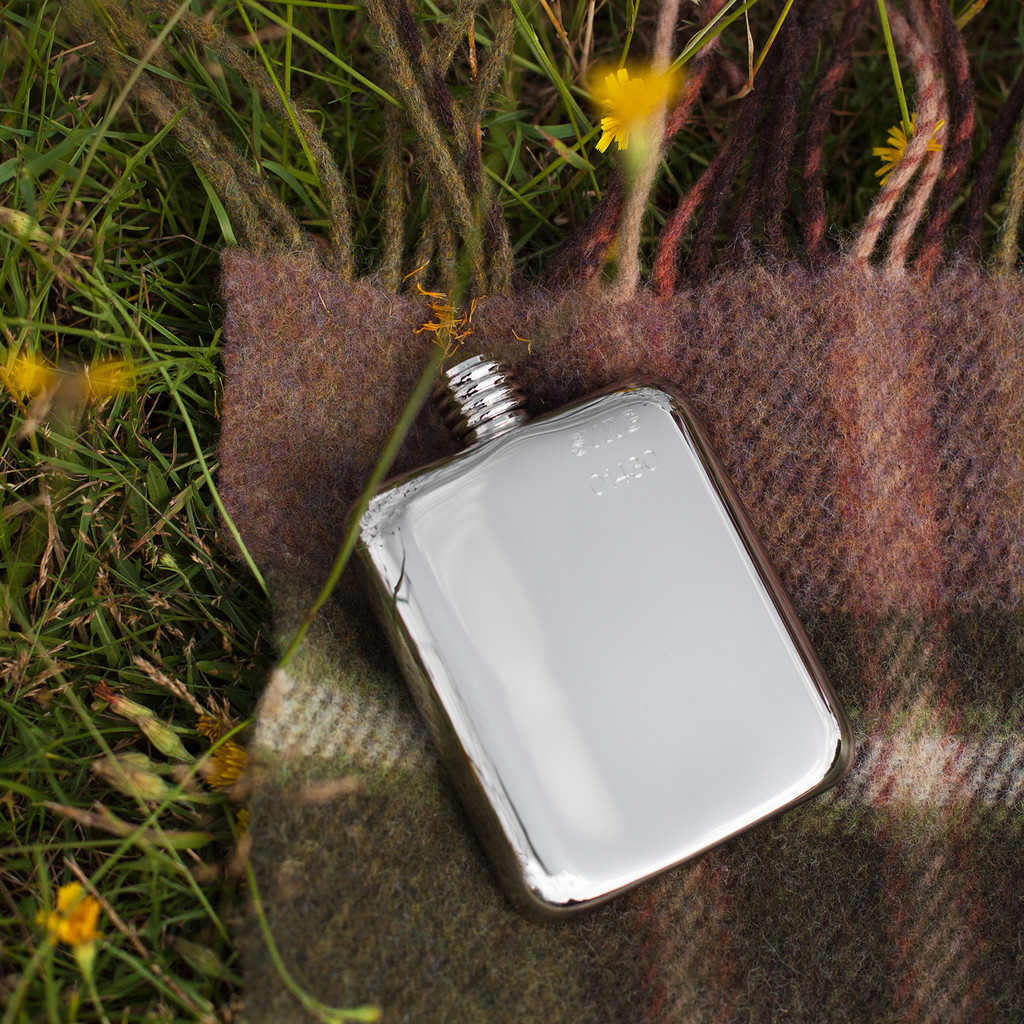 Hip flasks are the sort of thing that men will pass from generation to generation and that is something that SWIG have definitely put into consideration with their brilliantly designed hip flasks that are built to last using the finest materials.

For any man in the market for a great looking, versatile and supremely stylish hip flask to keep their surreptitious grog in, we’re definitely thinking that the SWIG Hip Flasks are the ideal candidate here at Coolector HQ and we’re betting that there will be plenty of Don Draper wannabes out there who will be shouting “shut up and take my money” right about now.

If the recent inclement weather (in the UK at least) has left you desperately hanging onto summer, it looks like you might need to… 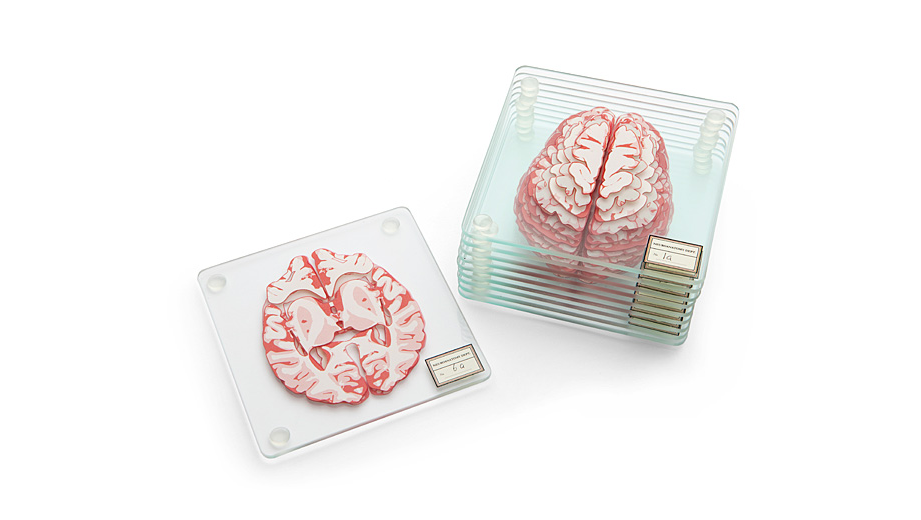 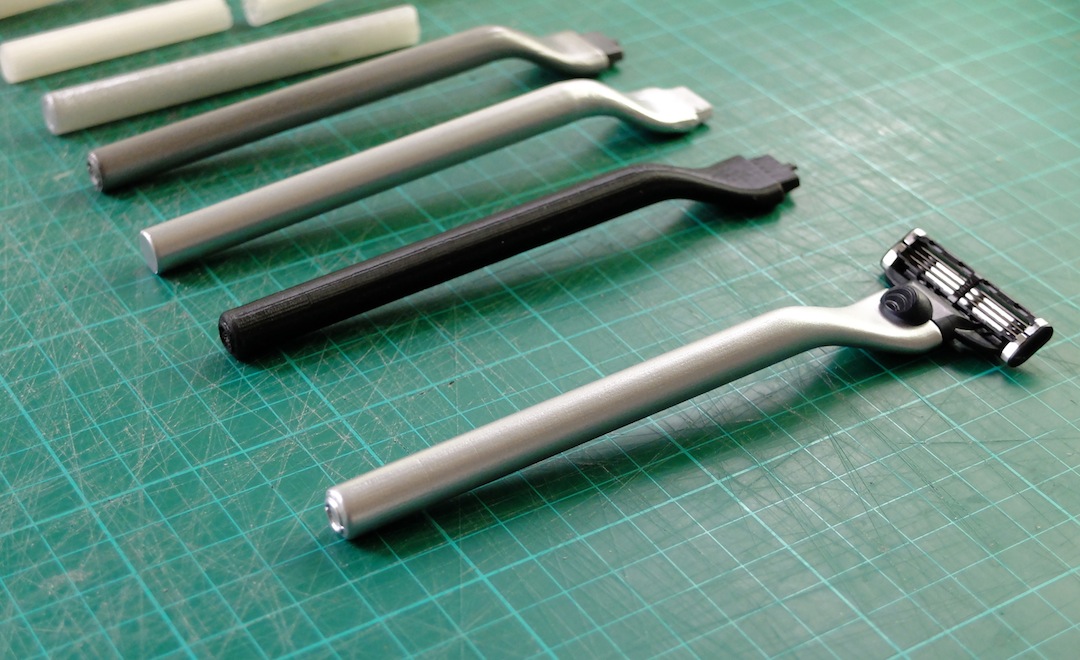