When it comes to writers we appreciate here at Coolector, there is few more worthy of admiration than that of Hunter S. Thompson who, in our humble opinion, was one of the finest writers of his generation and whose madcap antics have kept many entertained for decades now. Sadly, Thompson is no longer with us but his legacy lives on through the excellence of his work and for those looking for some more top notch Thompson awesomeness, we point you in the direction of a reissuing of Hunter S. Thompson’s, The Curse of Lono.

The Curse of Lono is a series of illustrations from long time Thompson collaborator, Ralph Steadman, alongside the Gonzo journalist’s recounting of events at the Honolula Marathon in Hawaii in 1980. As you might expect, it was a suitably bonkers affair and the brilliant The Curse of Lono does a fantastically evocative job of detailing this event which, in any other pair of literary hands, may have come across as mundane but not so with Thompson and Steadman at the helm.

Having not been in print for almost a decade and first published in 1983, it isn’t difficult to see why fans of Thompson’s inimitable style are excited about the book’s reissuing and we here at Coolector HQ are no exception. You can check out a few shots of this first class piece of journalism and illustration below: 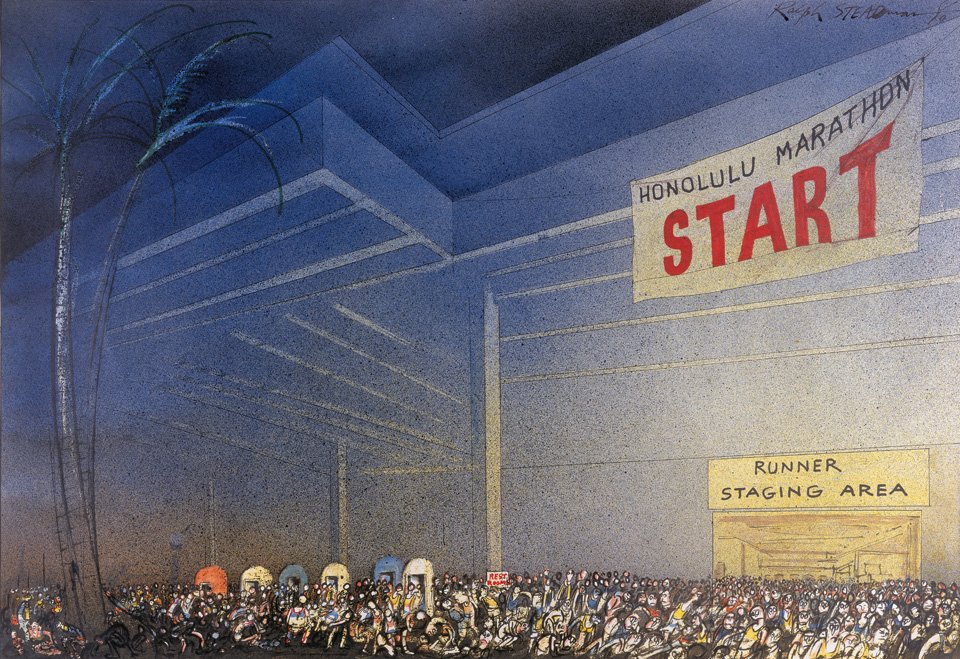 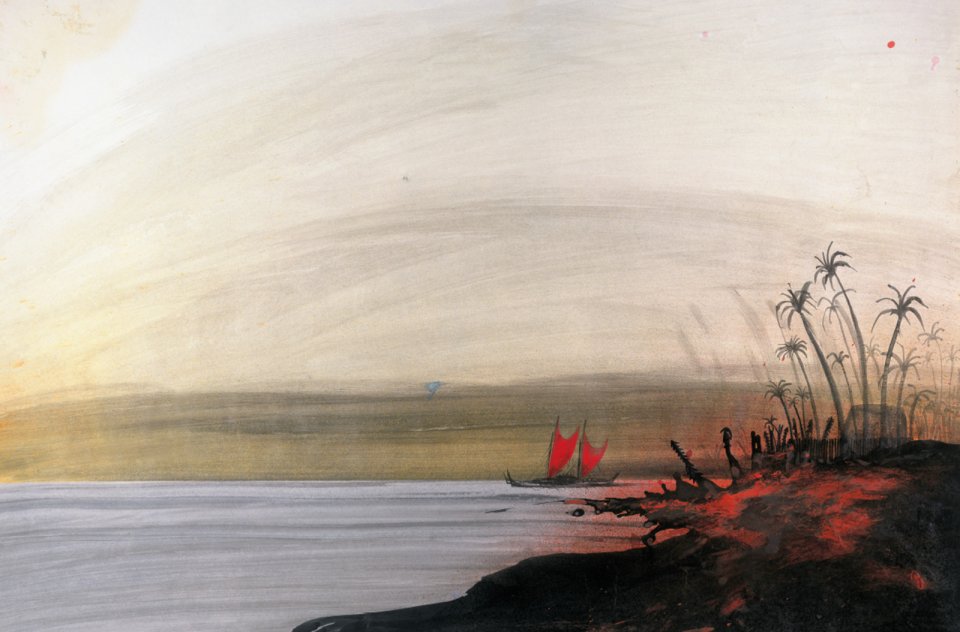 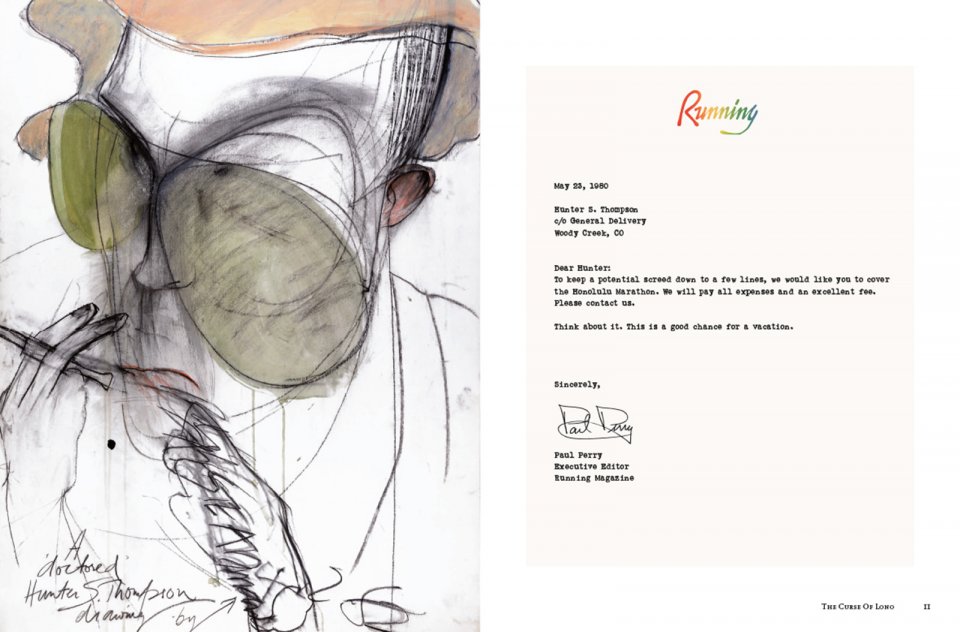 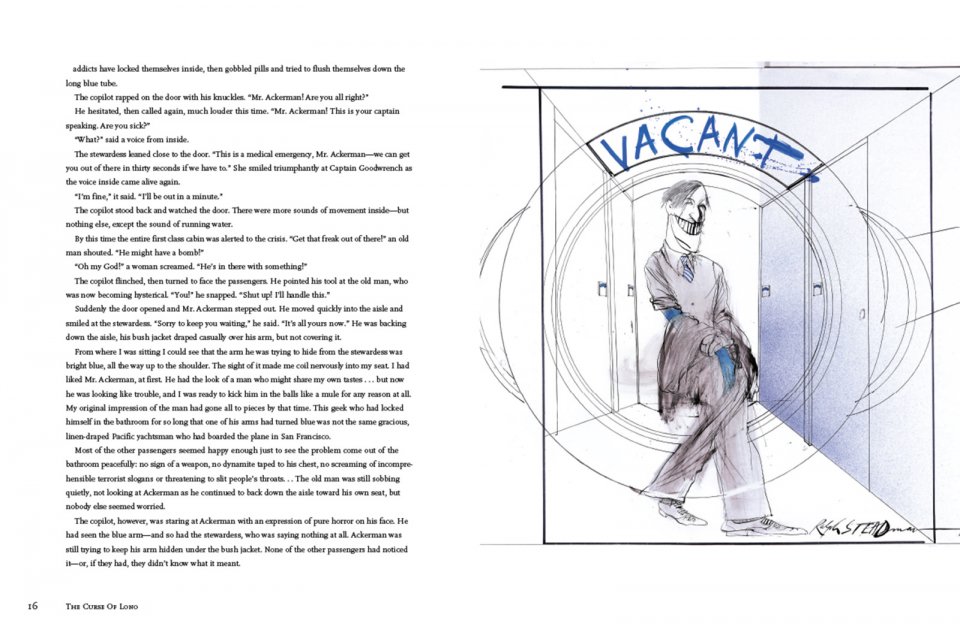 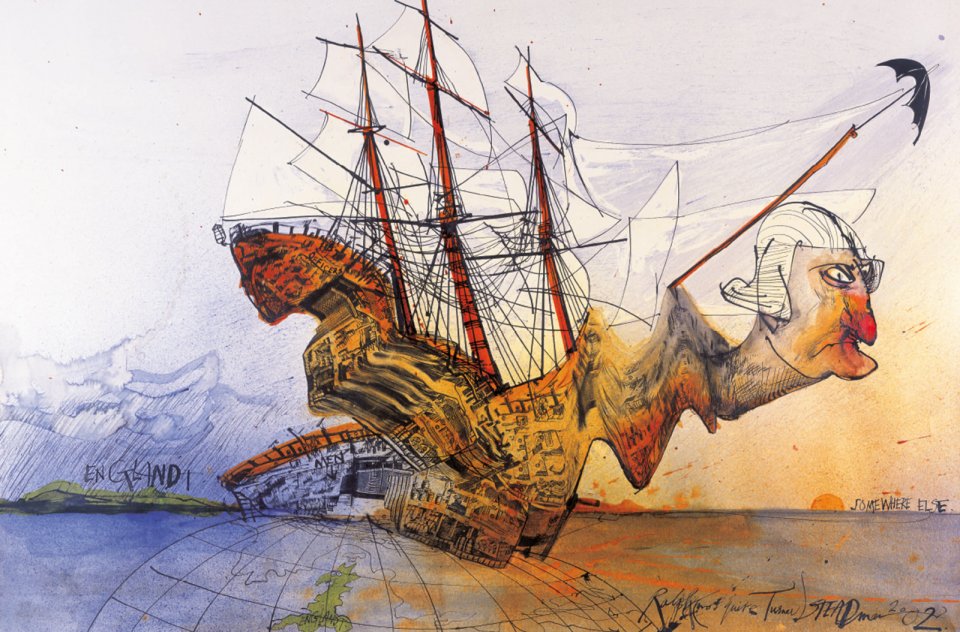 Hunter S. Thompson was an oddity of literary brilliance and it is books like The Curse of Lono that truly reveal his maniacal mind in all its glory and we here at The Coolector are thoroughly delighted that the book is being re-released and we’re in little doubt that it will bring about a whole new generation of Thompson and Gonzo journalism aficionado.