Lomography are one of the world’s biggest names in the world of instant photography so when they release new hardware onto the market we here at Coolector HQ inevitably sit up and take notice. Well, that’s the case with their Kickstarter backed (and already successfully funded in little over a day) project called the Lomo ‘Instant Camera which looks set to revolutionise the way we use instant cameras.

The Lomo ‘Instant Camera aims to extend the borders of instant photography and it positively filled with impressive features which aren’t often seen in devices of this ilk. This advanced piece of equipment boasts all manner of advancements that make it stand out from the crowd which includes an advanced lens system, three different shooting modes including auto-flash and unlimited multiple exposures which allows you to combine multiple shots on a single frame.

We’re big fans of the immediacy and tangible results of instant cameras and we’ve seen few better looking devices than the Lomo ‘Instant Camera on the market to fulfil this desire of ours. This cracking little camera will be available in a multitude of different styles and colours and can be complimented by a veritable multitude of add-ons that are synonymous with Lomography cameras. Check out some more shots of the Lomo ‘Instant Camera below: 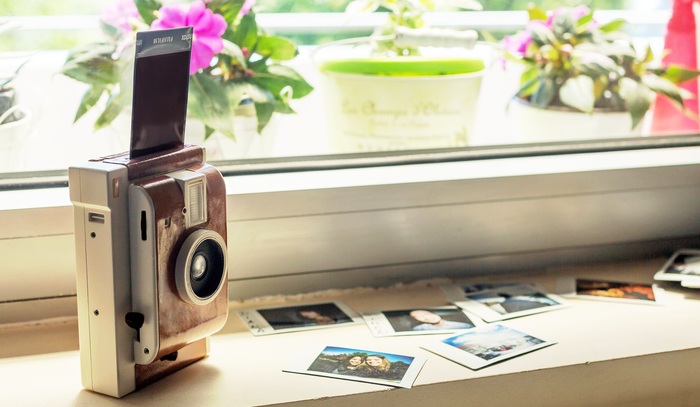 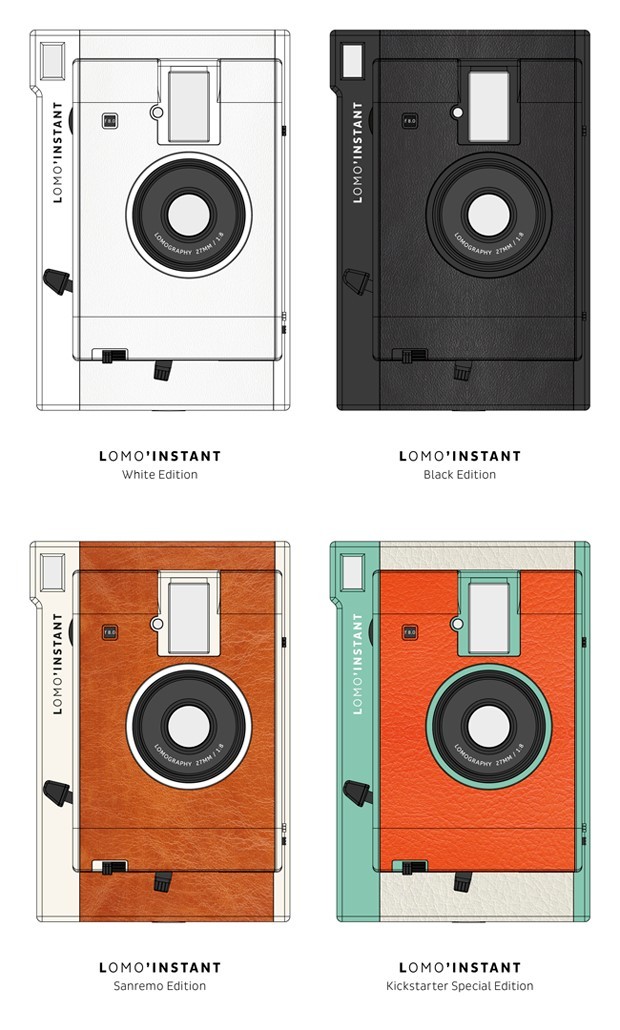 If you’ve a love of photography and want to start taking pictures that don’t just live on your computer screen then there is still time to show your support to the Lomo ‘Instant Camera and get your hands on one for a bargain price. There is definitely something to be said for having photographs that you can hold and keep and with a device as technologically impressive and visually appealing as the Lomo ‘Instant, it really is a win-win situation.