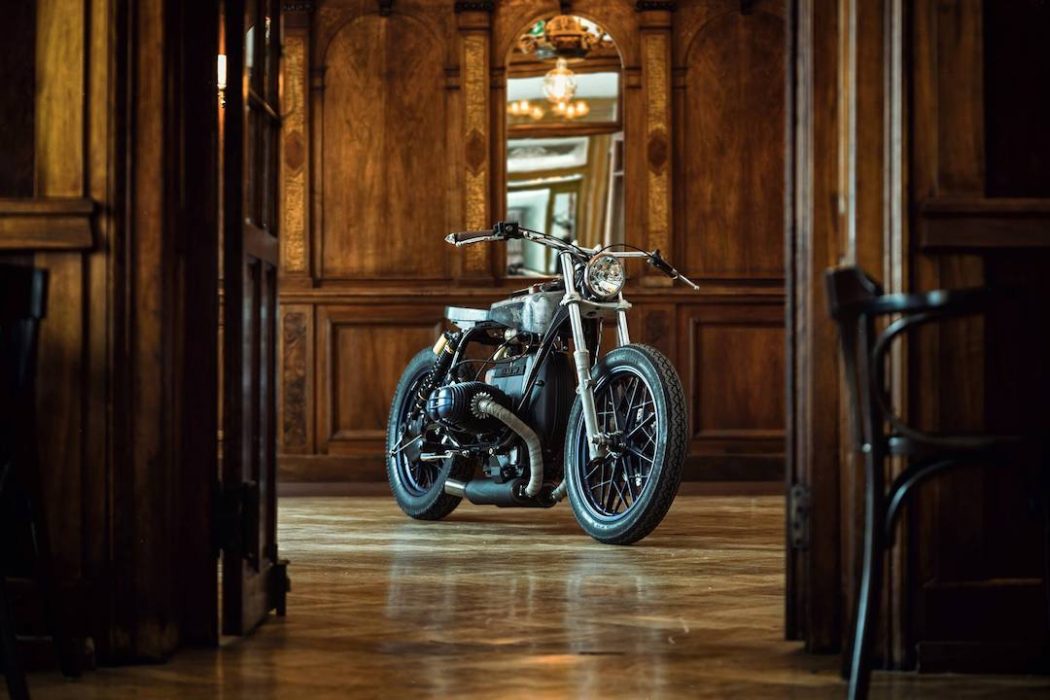 There are so fantastic motorbike workshops all over the world that we’ll never possibly cover them all here at The Coolector but we can do our best at shedding light on some of the best in the business of which Titan Motorcycles are certainly one – as is admirably illustrated by their vintage looking and painfully cool Sigrid Bike. 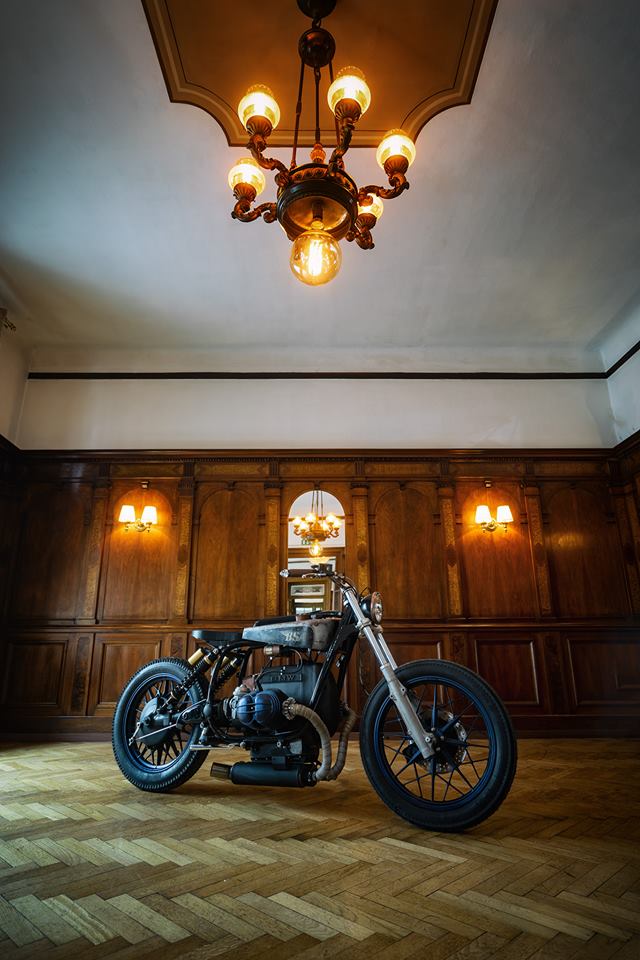 The Titan Sigrid Motorbike is a custom job built upon a BMW frame but, unlike many built on this brand of bike, has a very different and usual aesthetic which really does set it apart from the competition. This spectacular steed from Titan is based on an R90/6 from the 1970s, which means it has the 898 cc version of the venerable air-cooled motor and one of the most dapper visual impacts imaginable.

This amazing steed really was built from the ground up as the workshop of Titan Motorcycles saw the R90/6 advertised in an Austrian newspaper being offered as “parts” and it was by no means a complete bike so they certainly had their work cut out to make it the majestic looking machine you see before you now. Put together in Titan’s workshop in Vienna, the Sigrid Motorbike was put back together by tracking down as many missing parts as they could, with the engine and the Bing carbs torn down in the basement of the owner of Titan’s house. 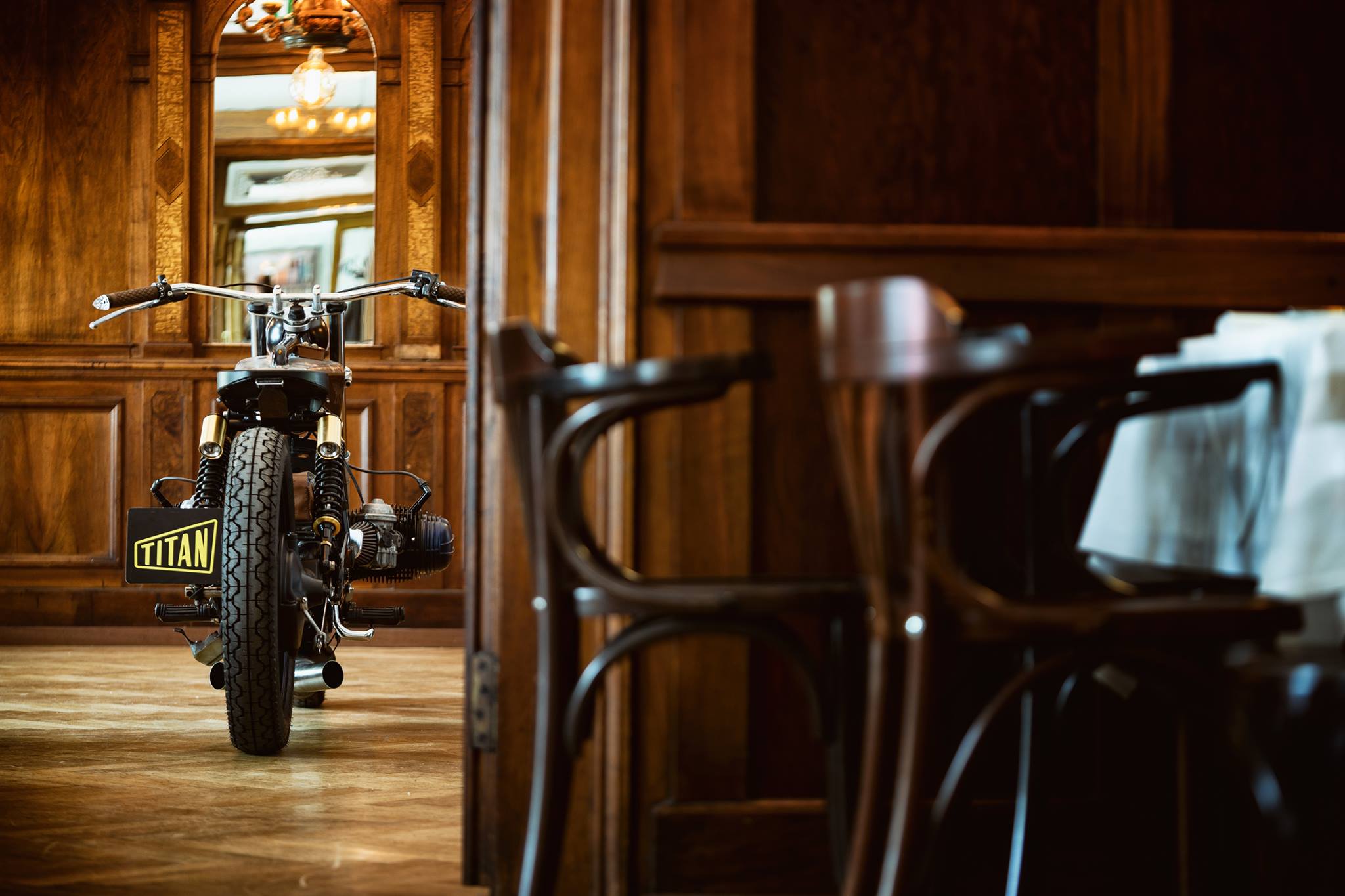 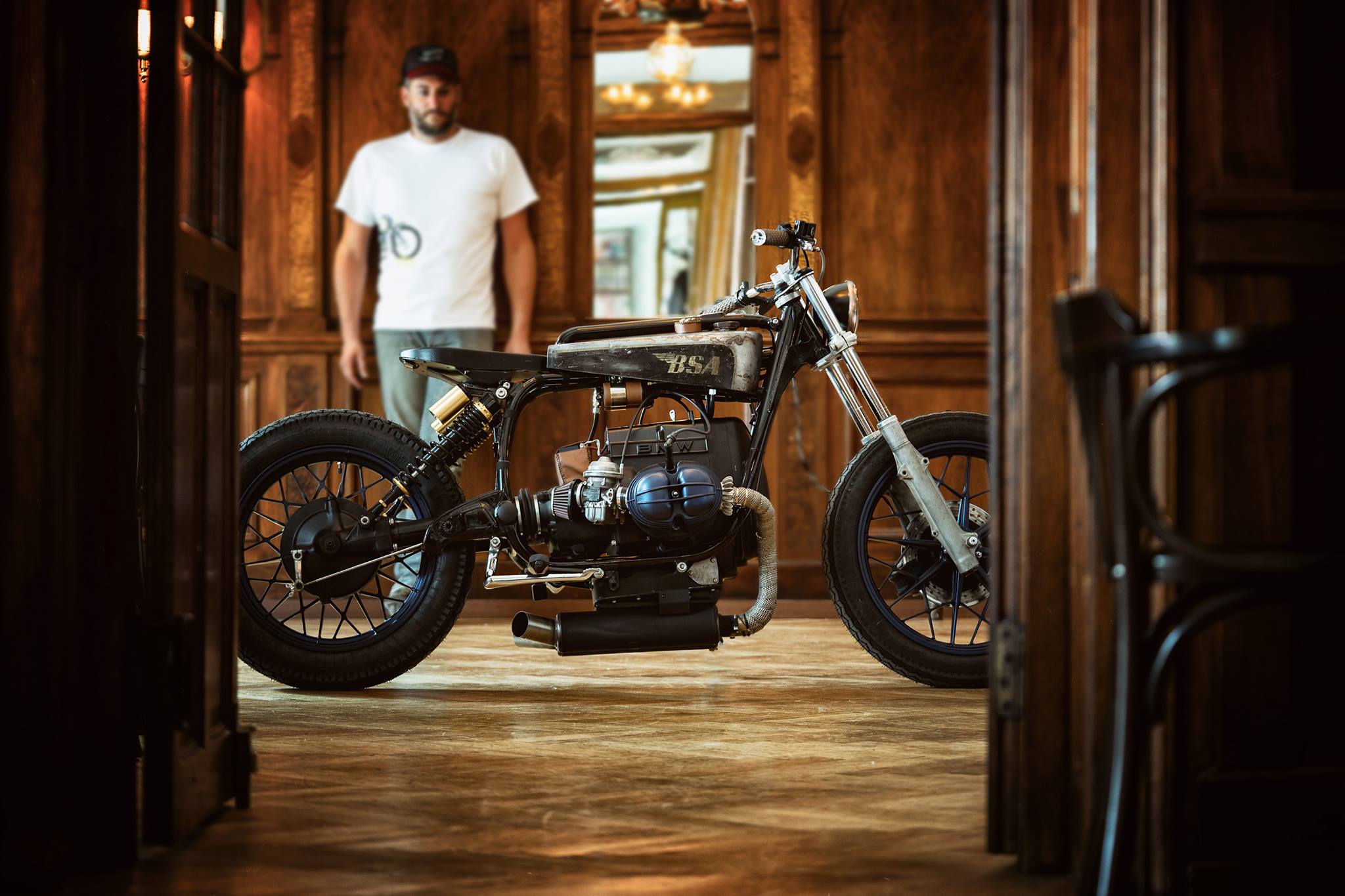 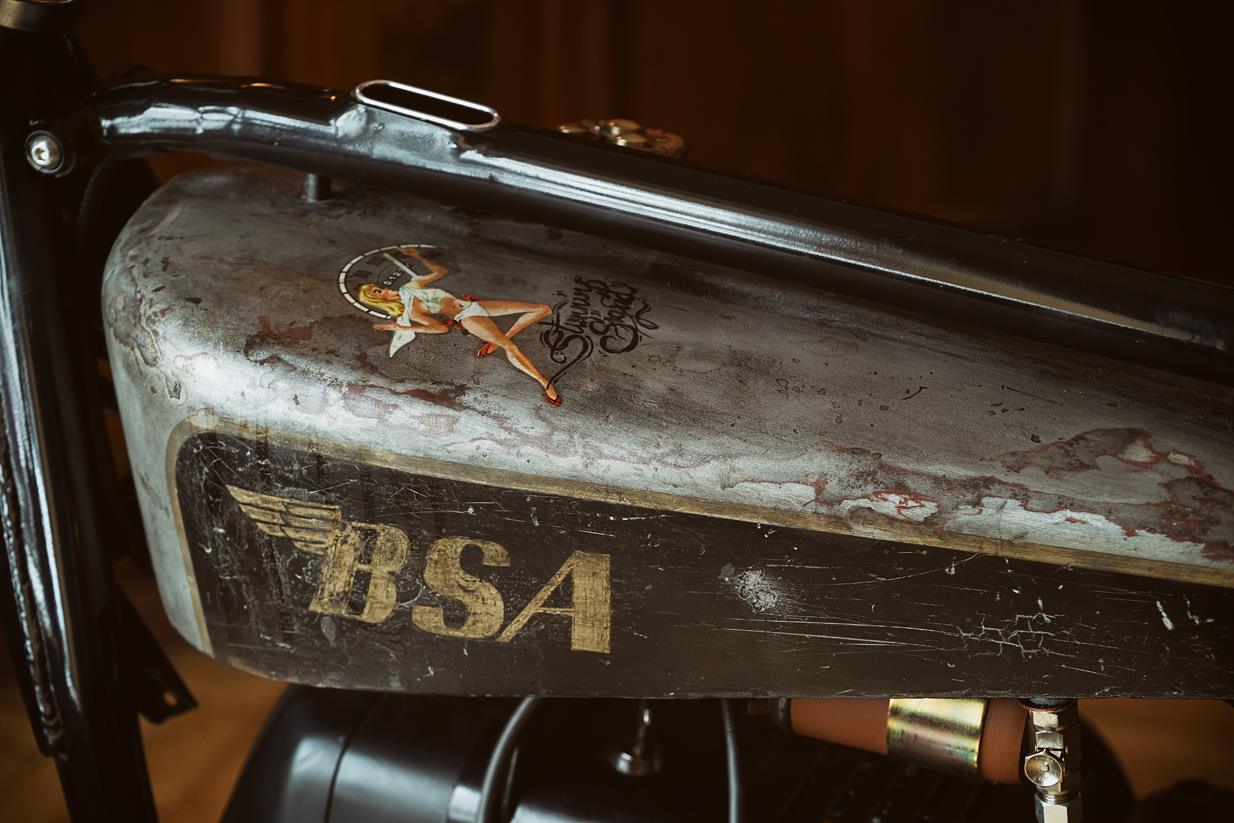 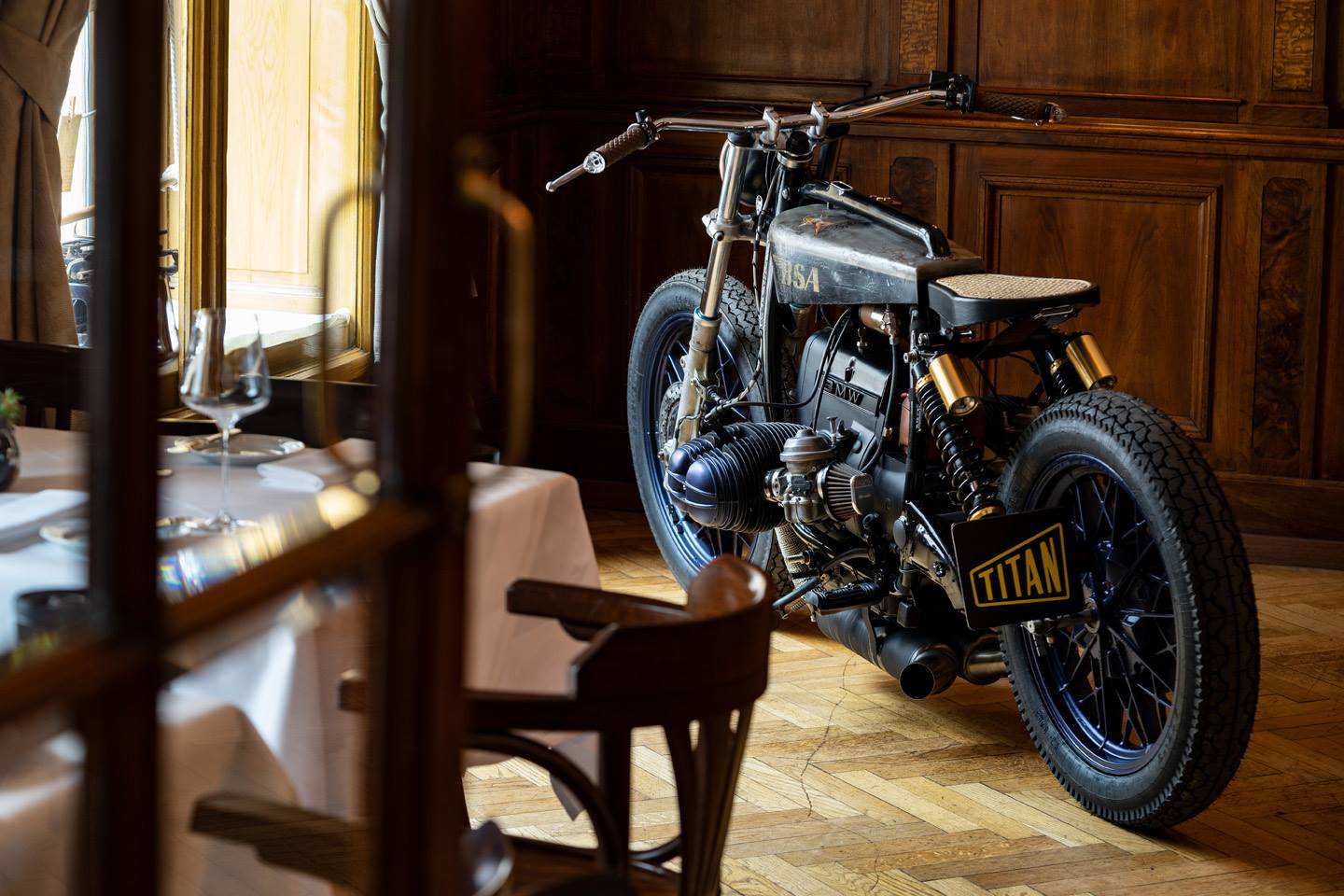 Some great new additions were made to the Titan Sigrid Motorbike which included a R75/5 gearbox which was carefully grafted onto the engine, alongside an R45 swingarm to really enhance the eye-catching vintage vibe of this stunning steed. Titan didn’t want to take any chances with the shaft drive though which had seen better days for sure, so they installed a much newer R80/7 kardan setup to ensure the high quality performance of the finished machine. 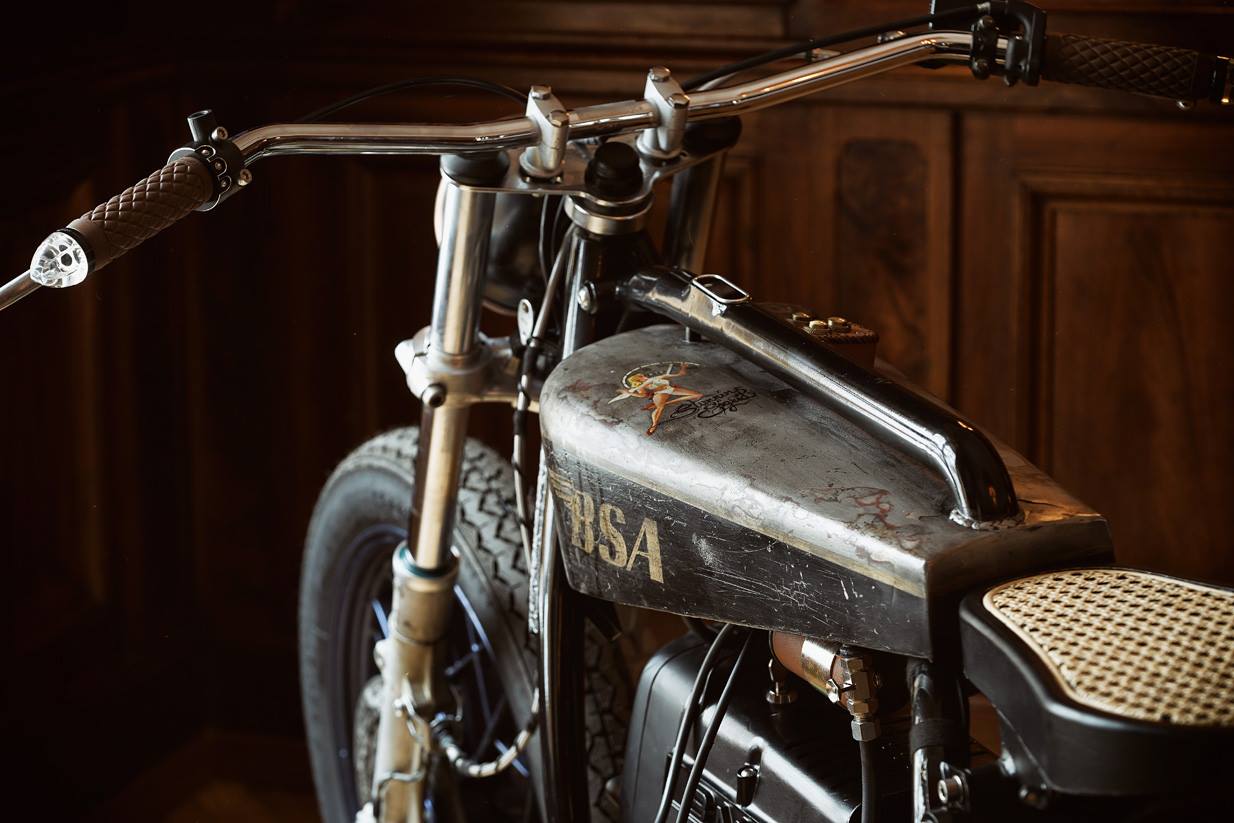 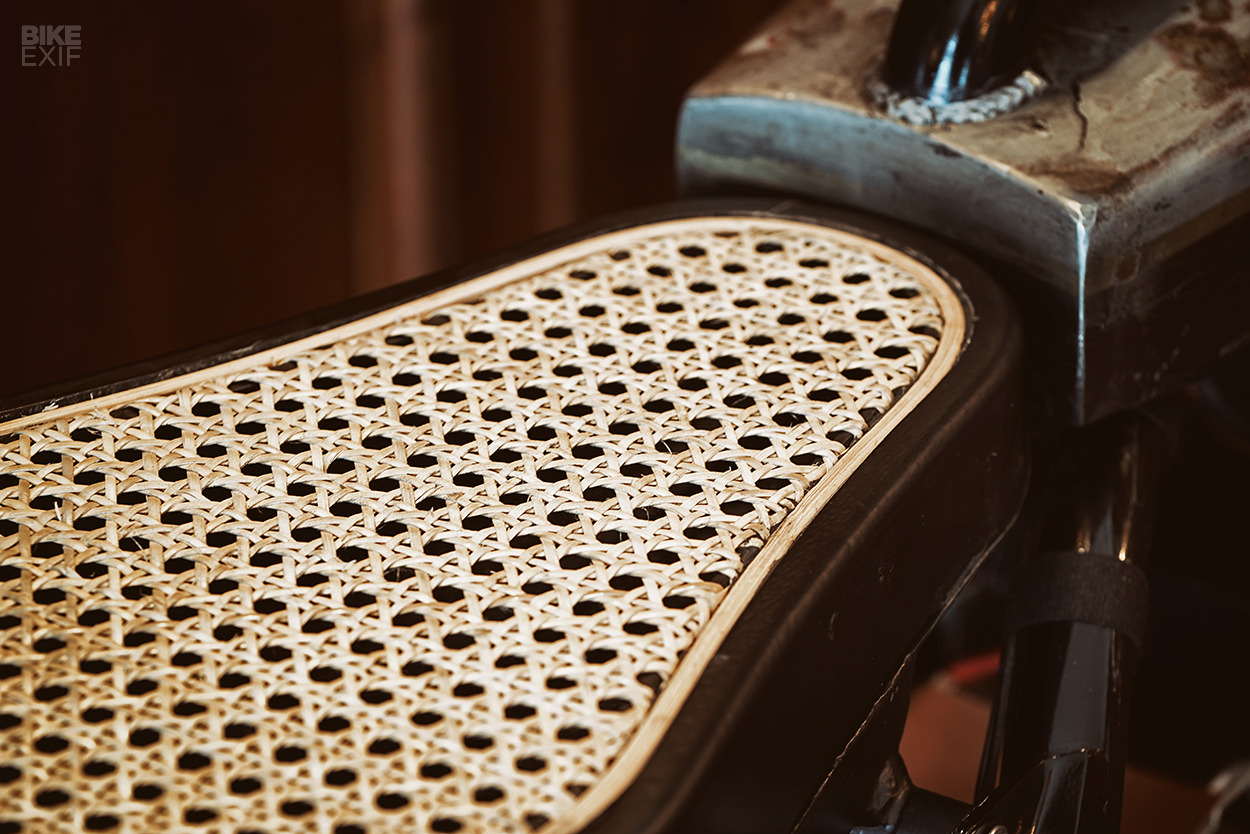 There is a distinct pre-war, military vintage vibe to the aesthetic of the Sigrid Motorbike from Titan and this look was achieved by using an old tin tank from the 1930s, which was modified to fit to fit the frame of the bike and then they gave a twist to proceedings with BSA branding. The seat of the Sigrid Bike is welded directly onto the tank, with the original subframe brackets being responsible for bearing the weight of the rider. It’s a clever design, not least because it minimises the damage to the first class R90/6 frame.

It’s not everyday that you come across a motorbike as visually superior as the Sigrid from Titan Motorcycles. This immeasurably cool ride is built in the distinctive style of the classic ‘Thonet’ Vienna coffee house chair, with boasts contours cut out of a 50mm thick piece of oak plank. Titan say this is ‘the real Austrian coffeehouse racer look,’ which consists of milled grooves and an original Wiener Geflecht Viennese mesh insert – which delivers unparalleled comfort for the ride. 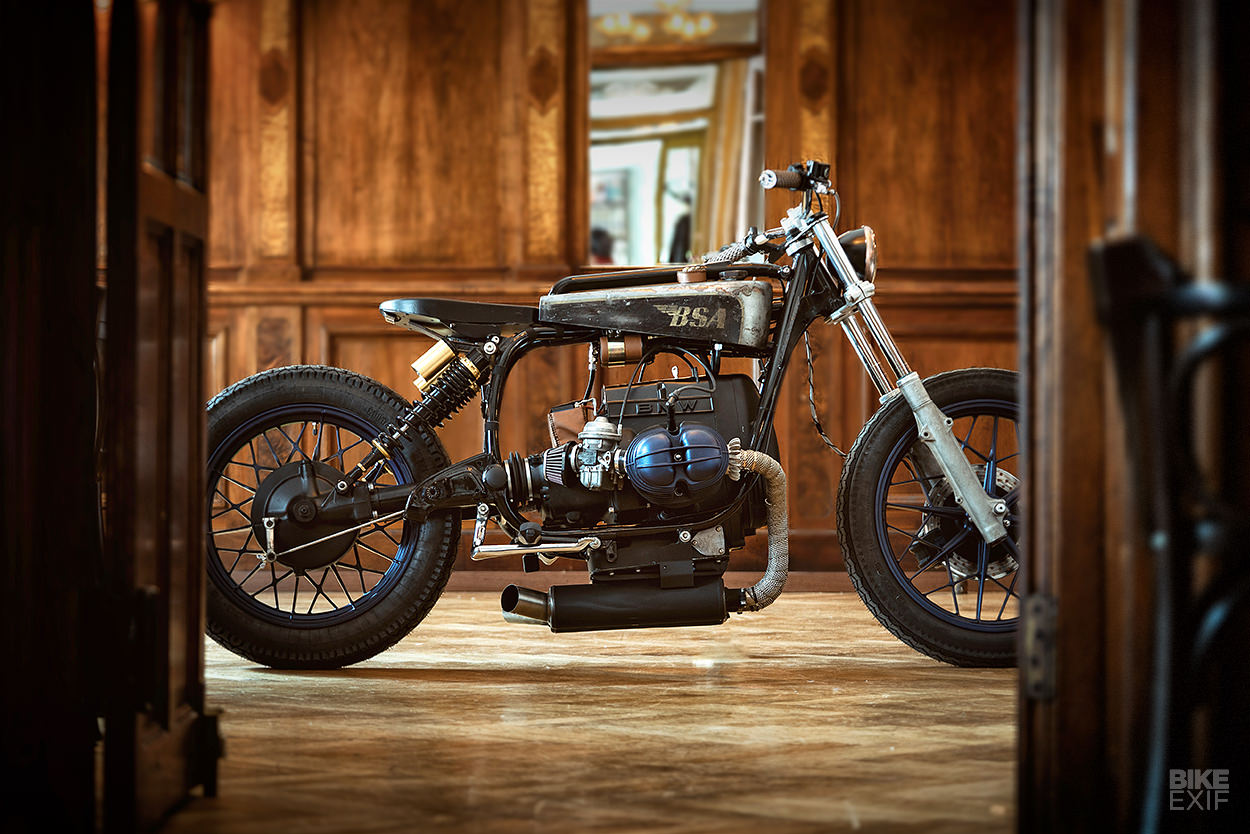 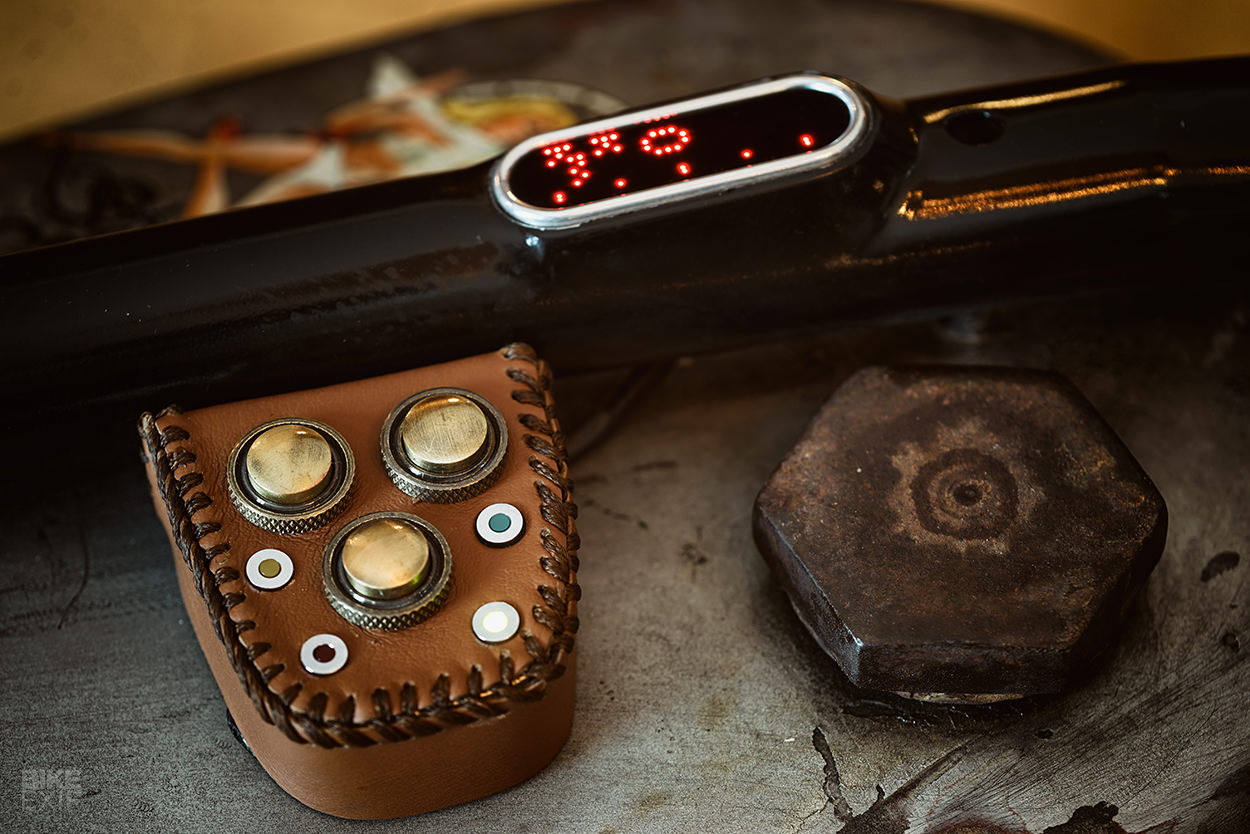 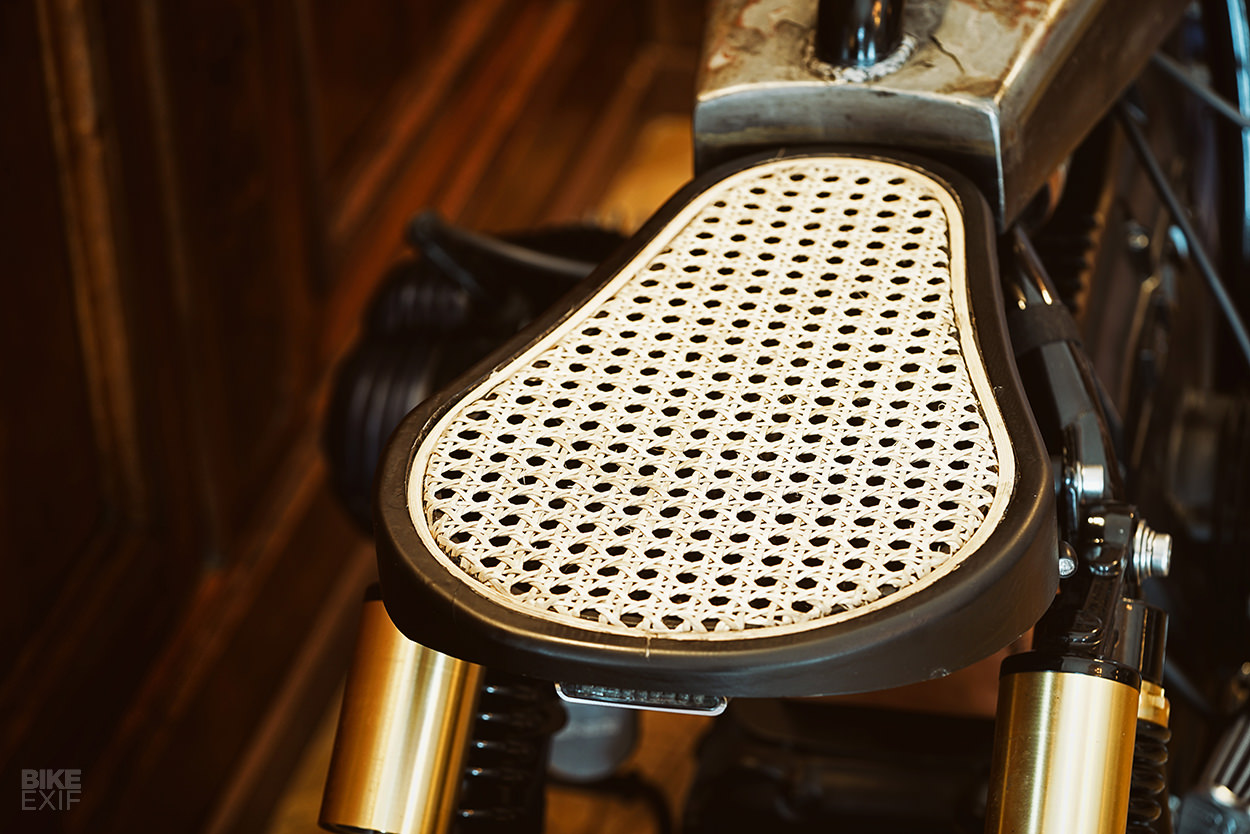 For anyone with a love of vintage motorbikes, this amazing offering from Titan is going to be right up your street and it goes to show the immense quality that can be achieved when you put that extra bit of effort in during the restoration process. Fantastically well crafted and painstakingly restored, it’s hard not to be impressed with every element of the Sigrid Motorbike from Titan.

When it comes to high performance accessories and apparel, the guys at Mission Workshop are one of the first brands to spring to mind… 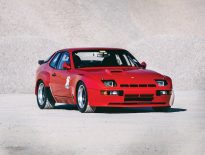 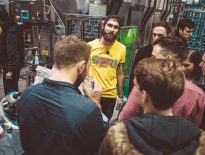 Lifestyle 6 of the Best UK Breweries to Visit