We love craft beer here at Coolector HQ and we’re delighted to report that the UK has some first class brewers to appreciate. If you’re after a trip to a brewery and want to see some of the UK’s finest, we have compiled a list of six of the best that our fair isle has to offer.

Take a look through our picks of some of the UK’s best breweries to visit below: 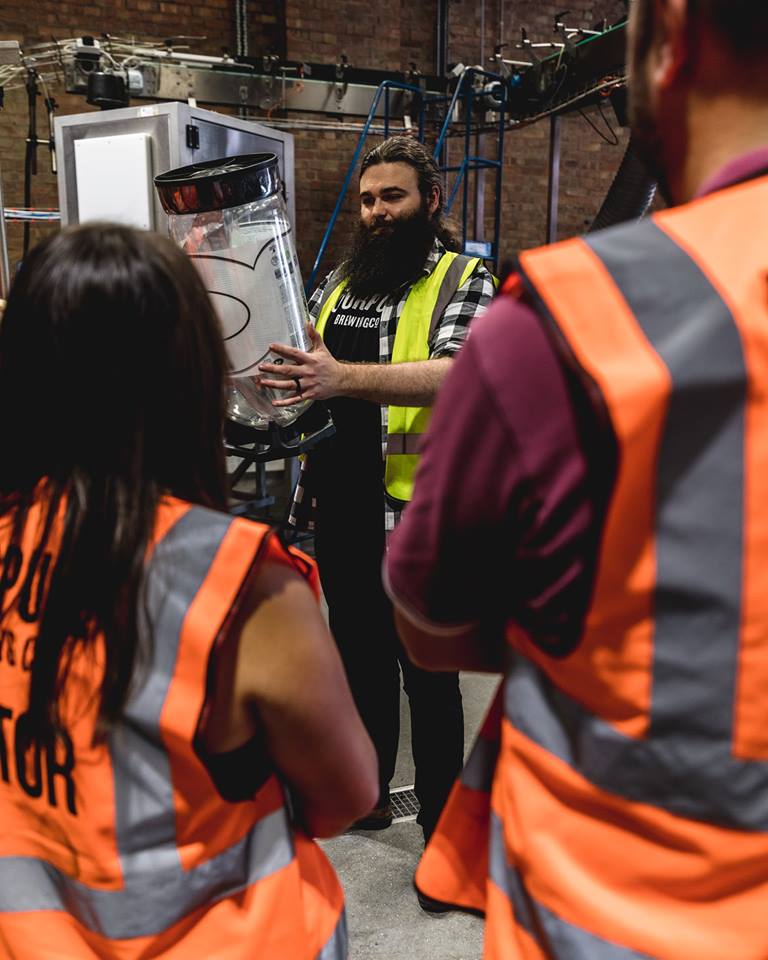 Tours are for up to a maximum of ten people and Fourpure’s impressive GEA Craft-star brewhouse which was installed in late 2017 with a newly expanded taproom, there’s really has never been a better time to plan a visit to their brewery. During the tour of the brewery you will learn about Fourpure’s history, how they brew their beers and what makes them different from the competition. On this tour, they will show you the steps required to make each of their 4,000-litre batches which begins with grain and finishes up with a delicious beer. Adult tickets include a tasting flight of six different beers, each beer 1/3 pint size, so what’s not to like? 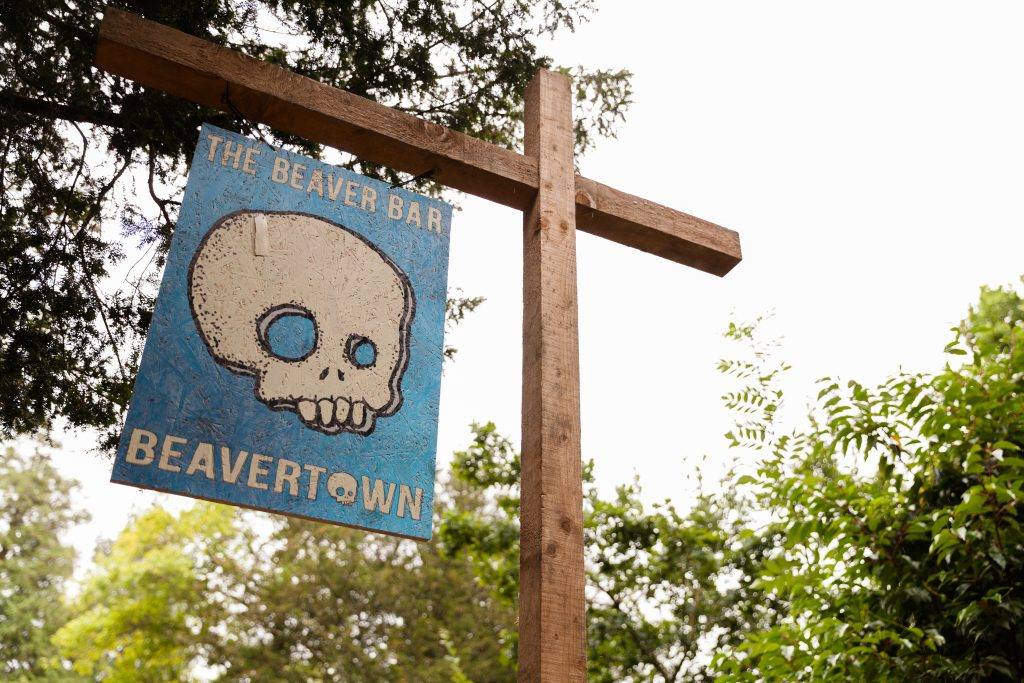 Situated in the Tottenham area of North London, Beavertown are a favourite beer brand of ours here at Coolector HQ, particularly in the shape of their delicious Neck Oil beer, so a trip to their taproom and brewery will definitely be time well spent. One of London’s stand out craft beer brands (until their recent purchase by a certain conglomerate perhaps), this is a must visit on any London brewery tour. 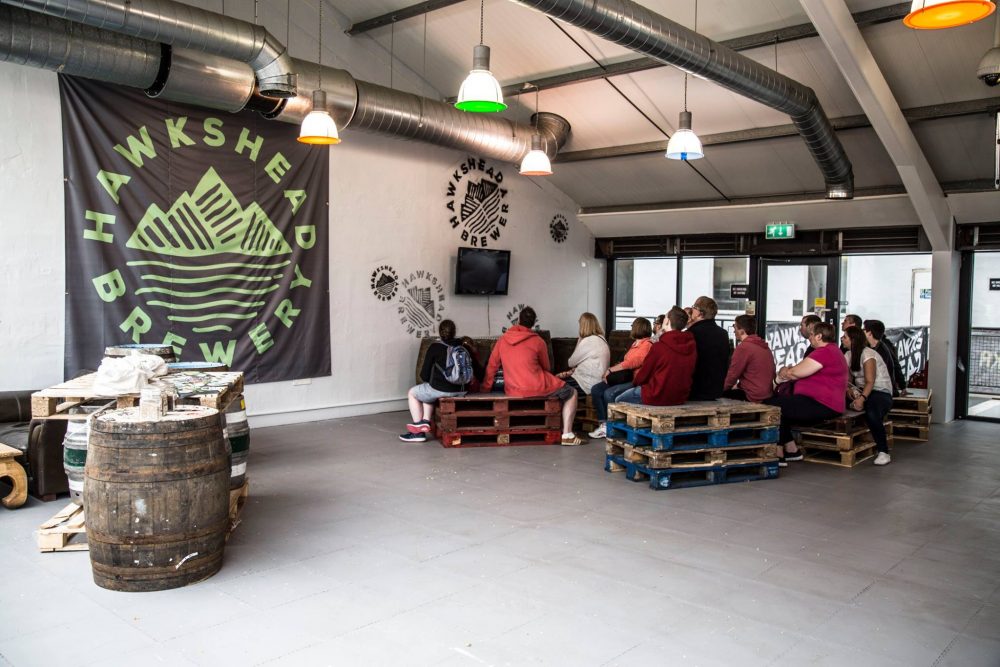 Located in the very heart of the English Lake District, Hawkshead are brewers of bold, innovative beers since 2002, and their beer range is vibrant and boasts an array of thirst quenching session beers, big hopped pale ales, deep dark stouts and sours. With an impressive range of core beers, available in Cask, Keg, Bottle and Can, there will be plenty to enjoy during a brewery tour here. At Hawkshead Brewery they strive to make the sort of beer they like to drink – distinctive, full of flavour, handmade, and perfectly crafted and their brewery tours are for groups of 10-20 and are on every day at 1pm allowing you to enjoy lunch in The Beer Hall before or after your tour should you wish. 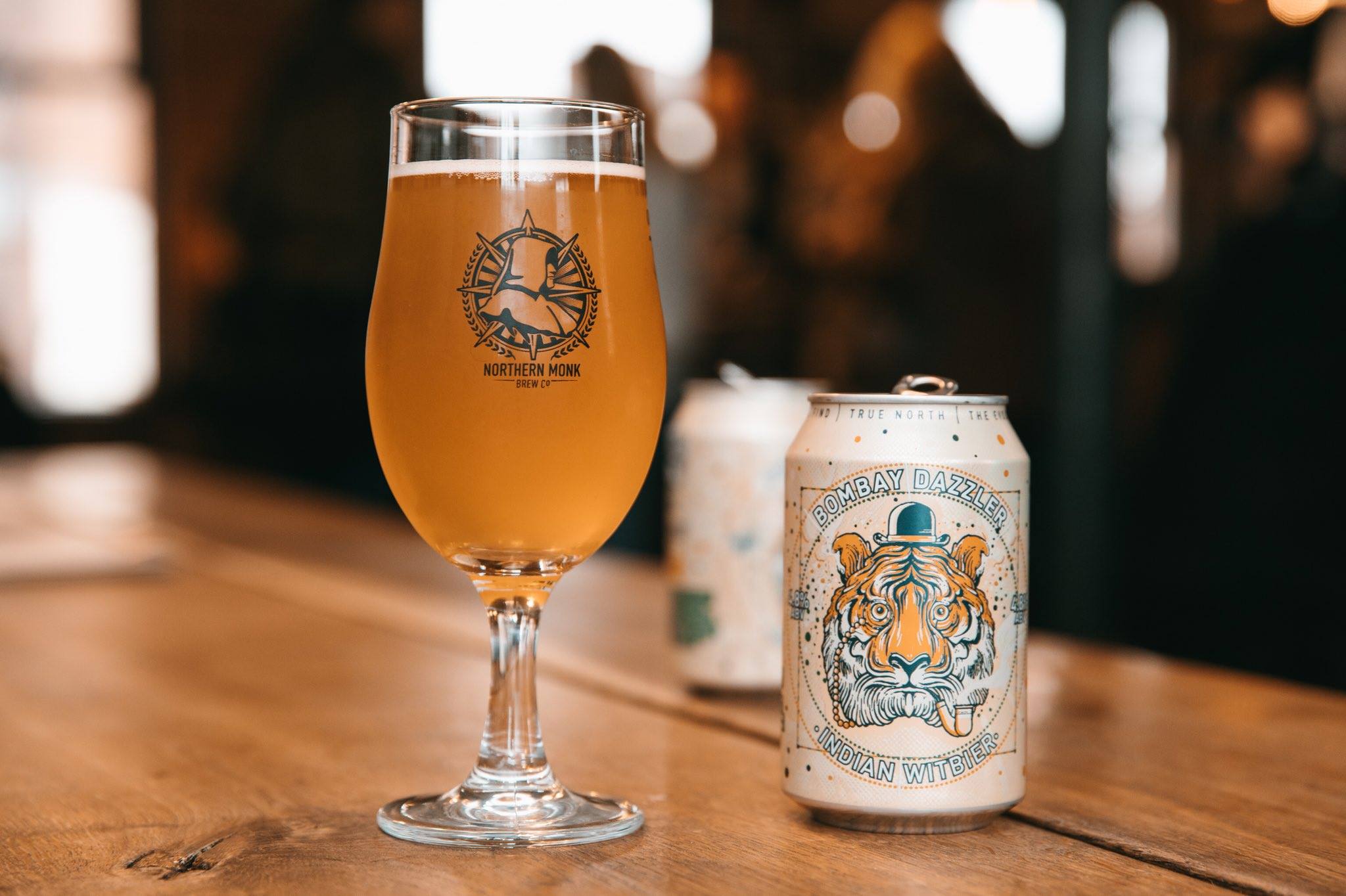 House in a grade II listed mill in Yorkshire, Northern Monk’s brewery is a sight to behold and their beers are just as impressive. A brewery tour to this first class, Leeds based brewer will give you a chance to imbibe some of their belters and each tour lets you find out about the history of Northern Monk, meet the team behind the recipes and learn about the process behind brewing beer. Their brewery tours last around 45 minutes and include a pint (or 2 x 1/2 or 3 x 1/3) in their taproom. These operate hourly between midday and 3pm on the first Saturday of each month and are limited to 16 people per tour. 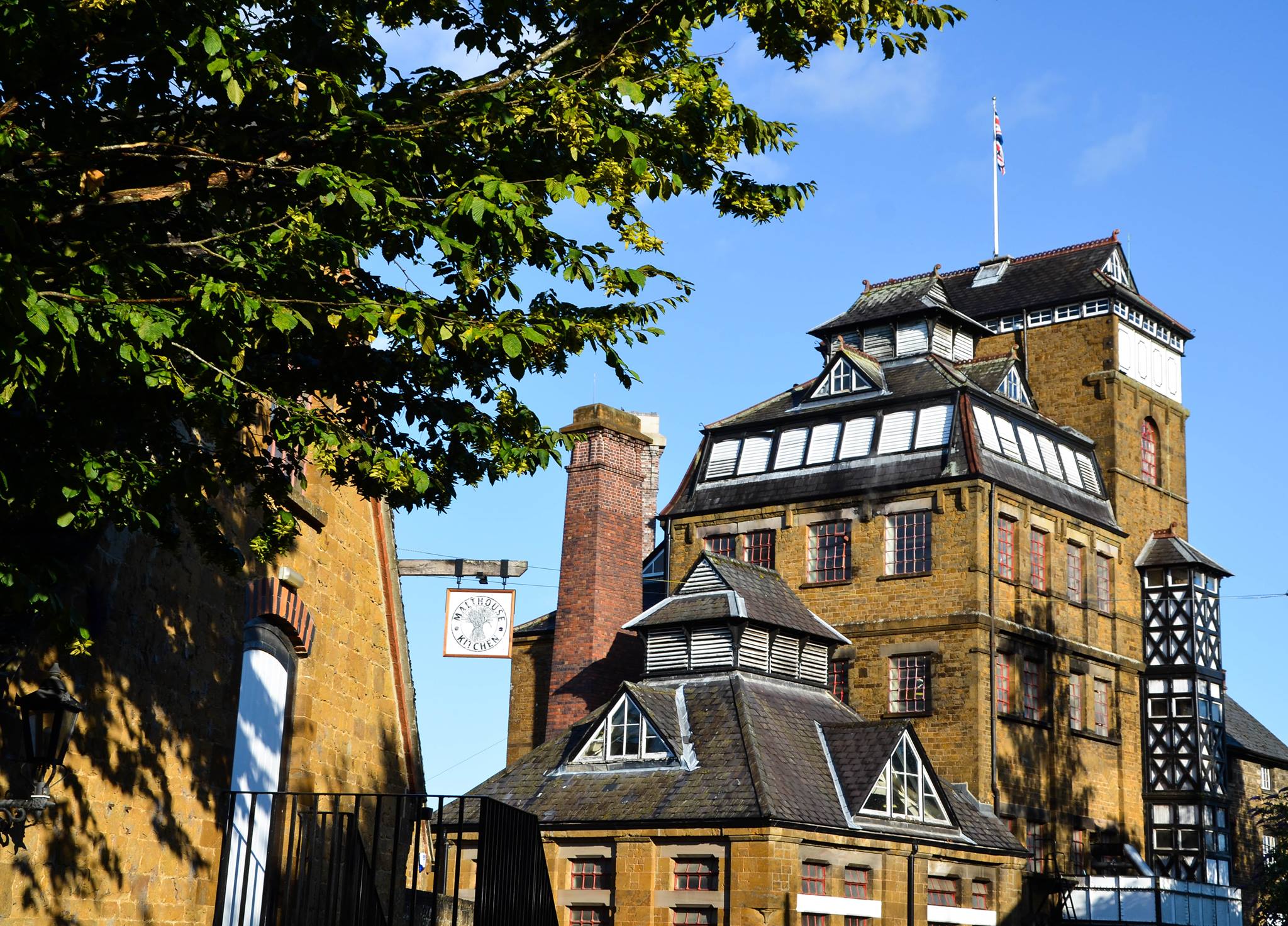 Nestled in the stunning, peaceful Cotswold Hills landscape, Hook Norton brewery is a proudly independent and passionate family business that strives to make the very best of its handcrafted brewing heritage and combines it with a extremely contemporary approach, so as to craft a range of real ales for today’s drinkers to enjoy. Hook Norton is one of only 32 family owned breweries and is the finest example of a Victorian Tower Brewery anywhere in the UK so if it’s a brewery tour with a touch of historical significance attached, this is the one for you. 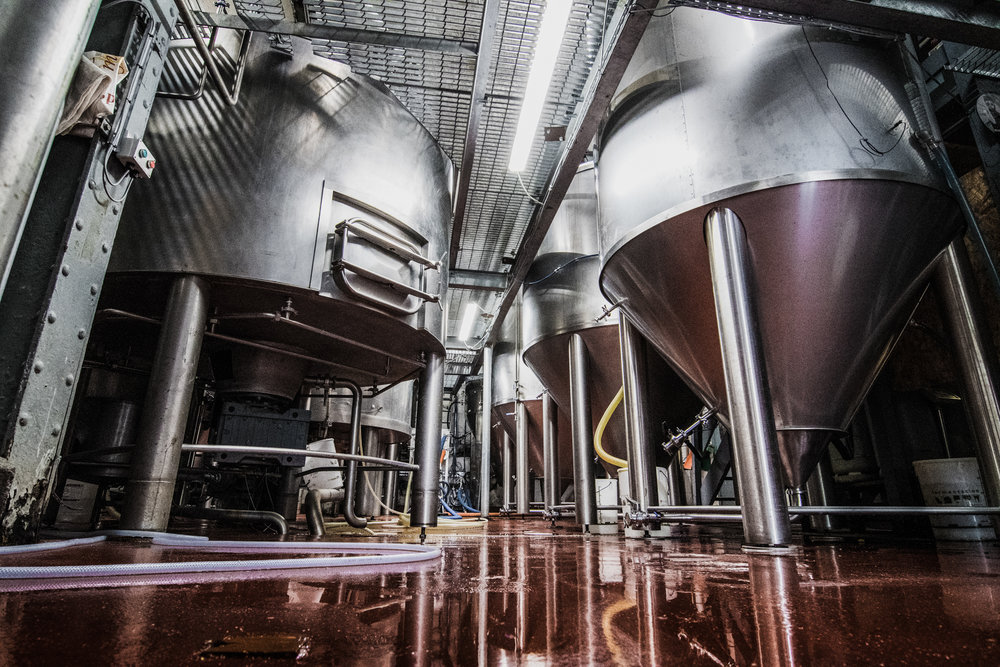 Bristol Beer Factory began life in 2004 by making just a few standard cask conditioned ales in a eclectic part of south Bristol.  They soon realised that there is much more to brewing and many more styles of beer they wanted to craft and so they have developed their production to deliver an array of different regular bottled ales, cask ales and a variety of interesting specials throughout the year. Bristol Beer Factory aren’t afraid to try something new and the company has a firm belief that all the great ideas are already within the walls of the brewery – it’s just a matter of extracting them out of the team within. Head on a brewery tour here to see what it’s all about.