New Balance are a brand that we’ve got an awful lot of time for here at Coolector HQ and we’re massive fans of their retro styled footwear so we were understandably interested when we heard that their Tokyo design arm set about creating a collaboration with Toykobike to complete work on a couple of striking bicycles and some accompanying footwear and we’re at all surprised to learn that the finished products are nothing short of awesome.

Though the brand is Boston based, they maintain a presence in Tokyo and the design manager in Japan, Shugo Moritani, has worked alongside Toykobike to craft two fantastic pairs of 600c New Balance trainers in two exclusive colourways to coincide with the bicyles that have been made by Tokyobike. The footwear has been designed with the urban commuter in mind who rides their bicycle on a daily basis but endeavours to remain casual whilst doing so and the end result is a highly distinctive and striking pair of New Balance trainers.

The bicycles from Tokyobike are just as jaw-dropping as the footwear and the understated and highly stylish design is very much in keeping with the footwear that has been conjured by New Balance’s design team and we’re big fans of the aesthetics of both the bicycles and the sneakers here at Coolector HQ. Take a look at some more shots of the brilliant bicycles and stunning sneakers below: 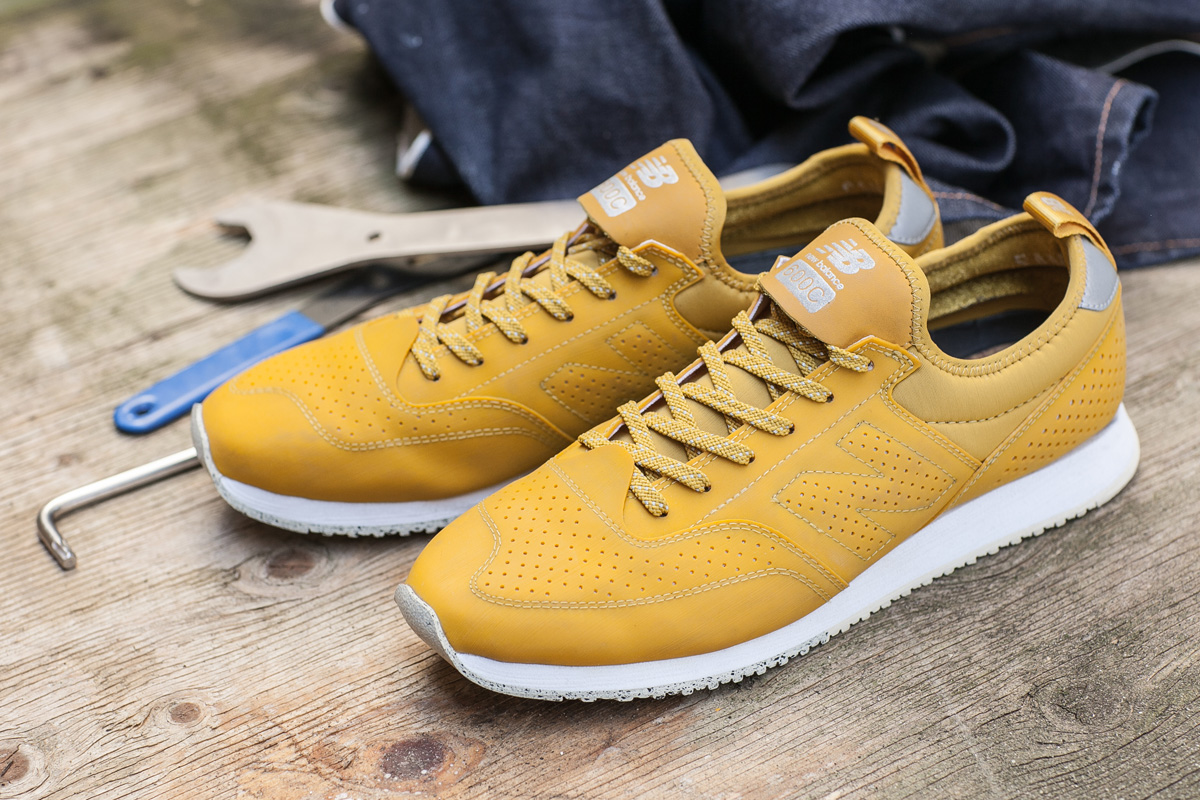 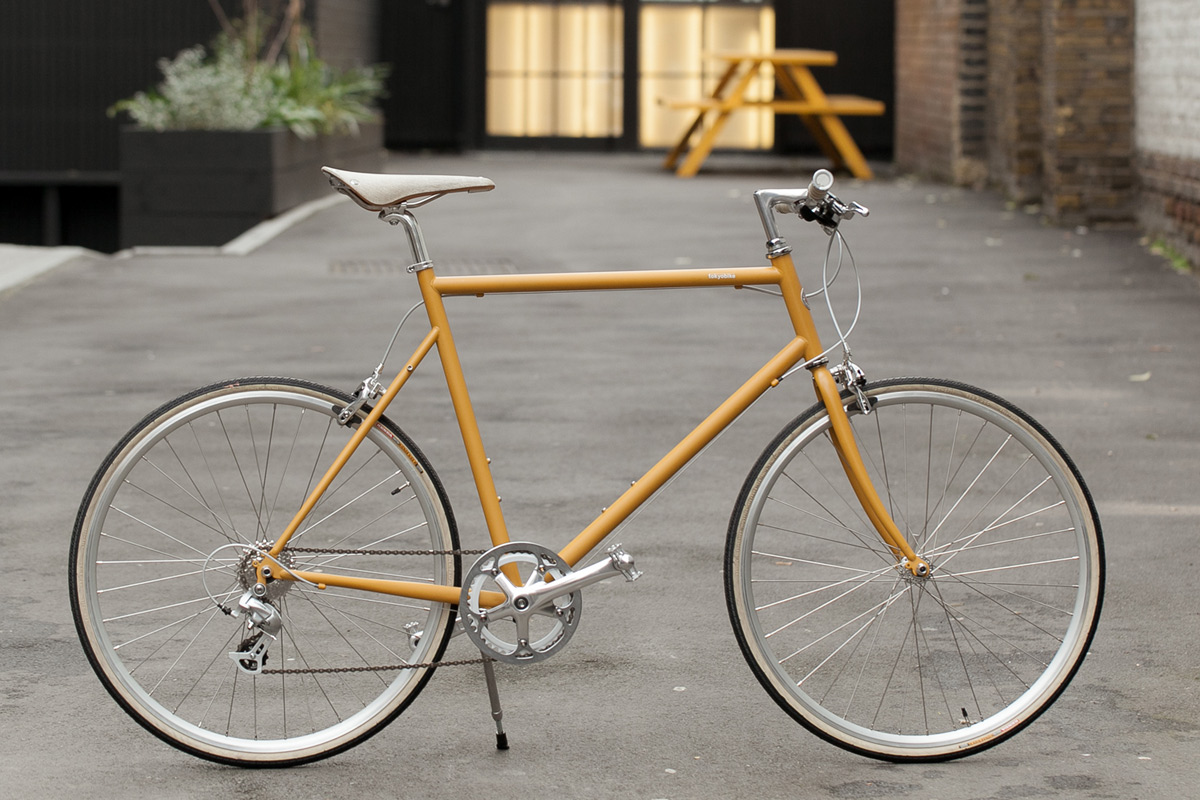 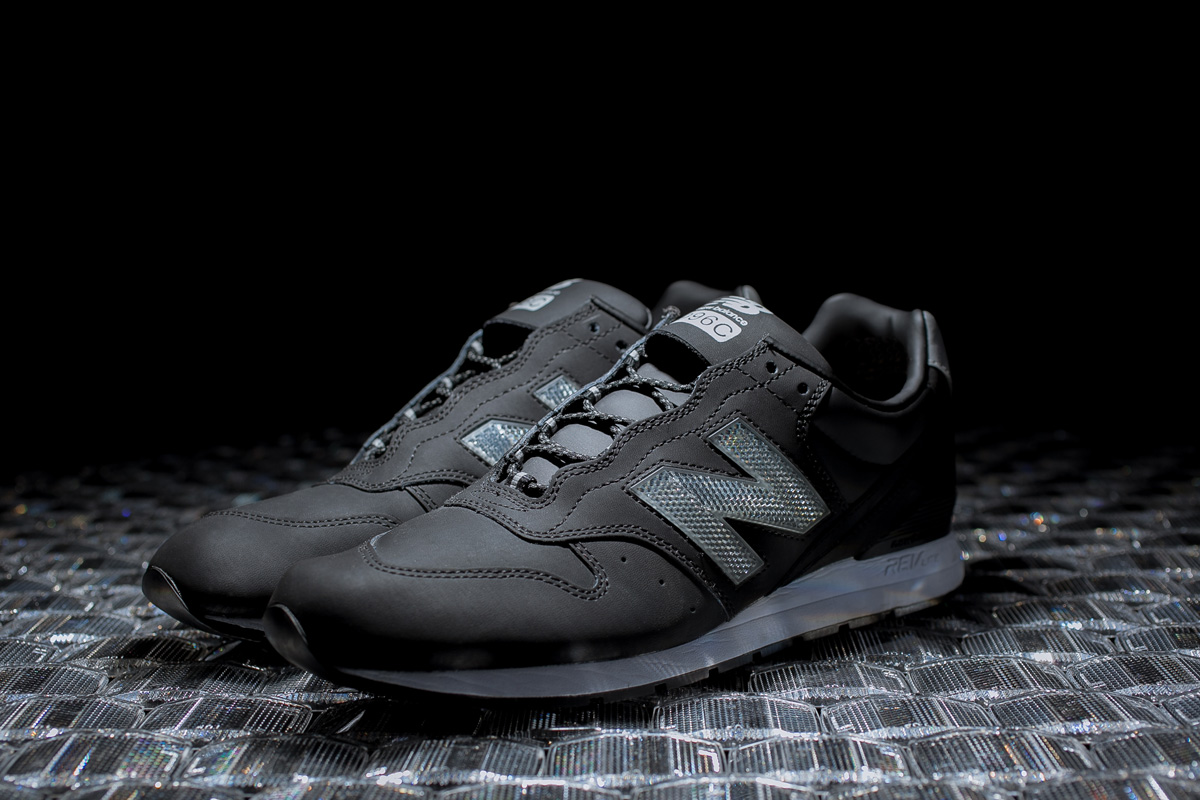 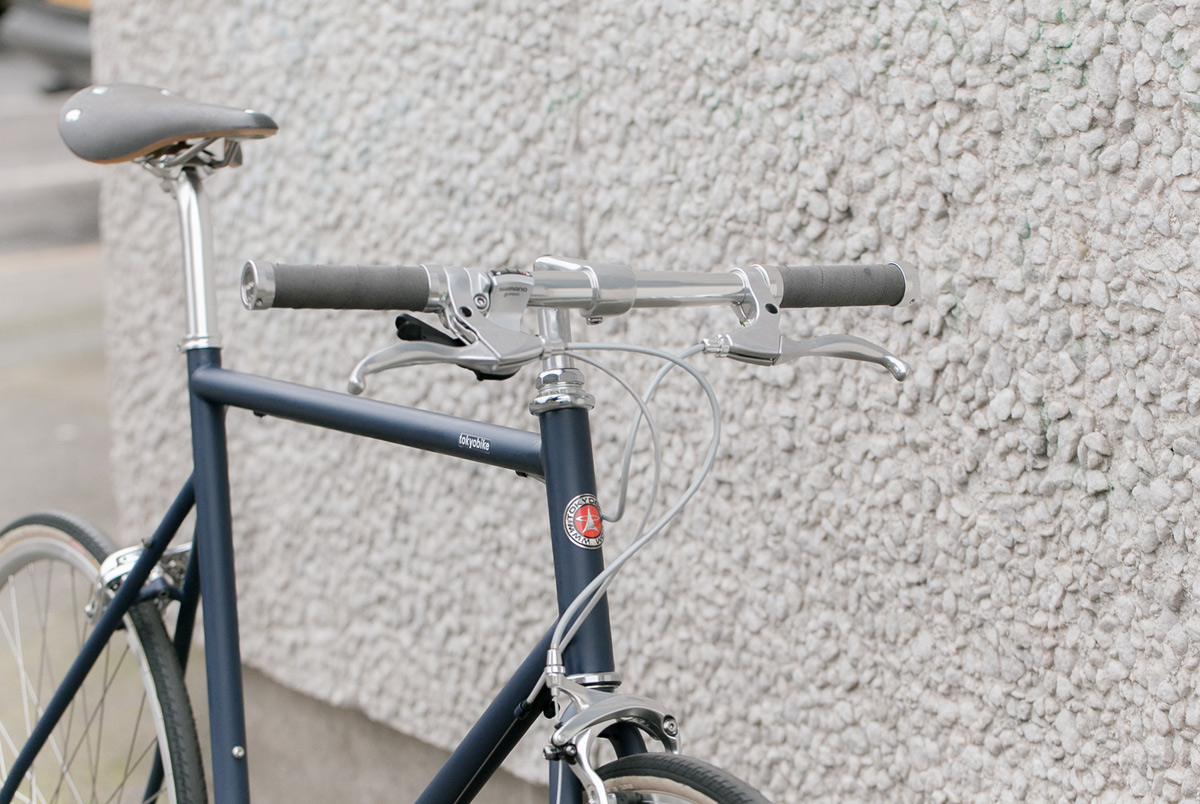 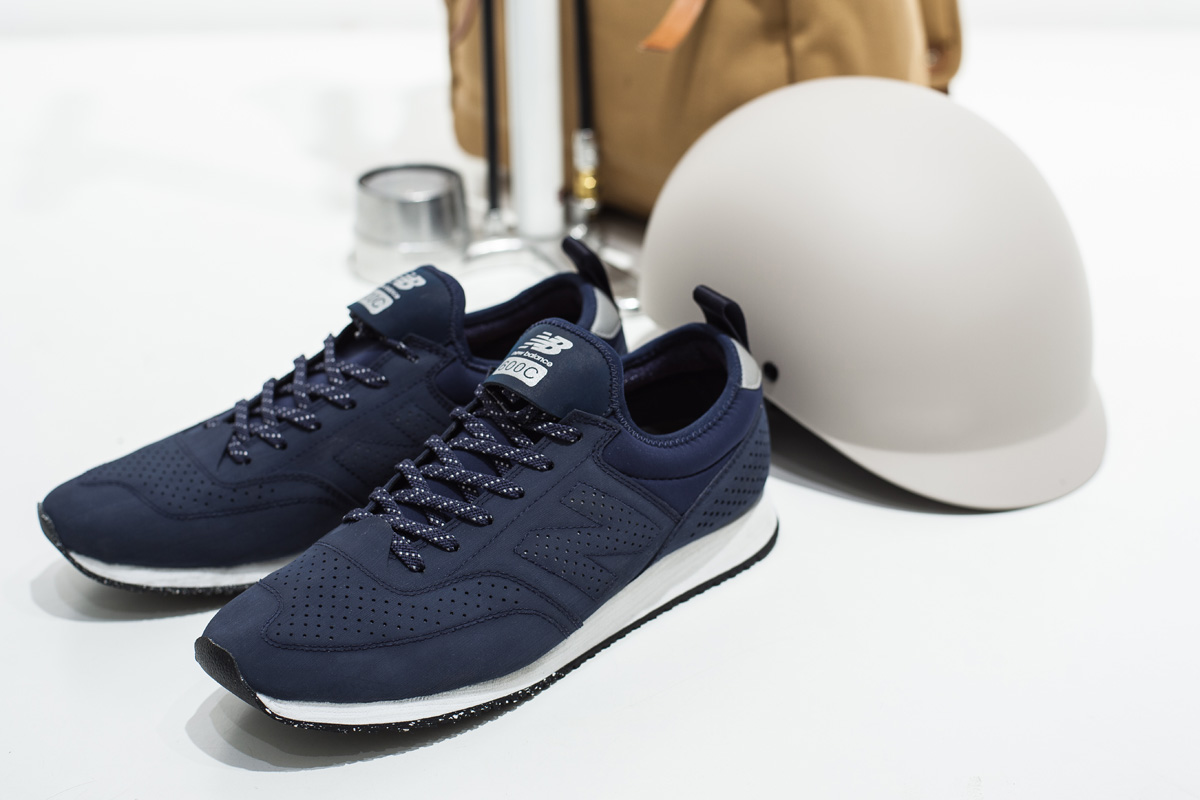 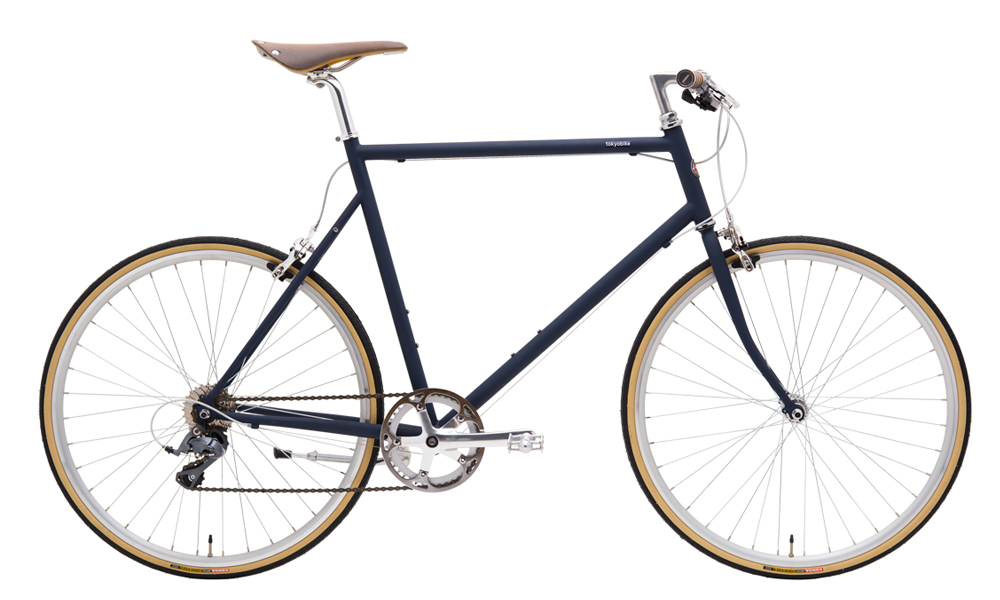 We love both cycling and footwear here at Coolector HQ so this awesome collaboration between New Balance and Tokyobike patently plays right into our hands and we’re thoroughly impressed with both components of this superb partnership. Both will be limited edition offerings and are due for release in March this year with preorders being taken now so if you’ve got your eye on a new bicycle and want something dripping in awesomeness then you need look no further.