The permanence of class is seldom more true than in the world of watchmaking and one of the classiest purveyors of timepieces anywhere in the world is that of Ulysse Nardin and they have just reaffirmed this very fact with their latest release – the gloriously stylish and impeccably crafted Marine Torpilleur Watch which will immediately draw the eye courtesy of some truly extraordinary design features and an overwhelming sense of luxury. 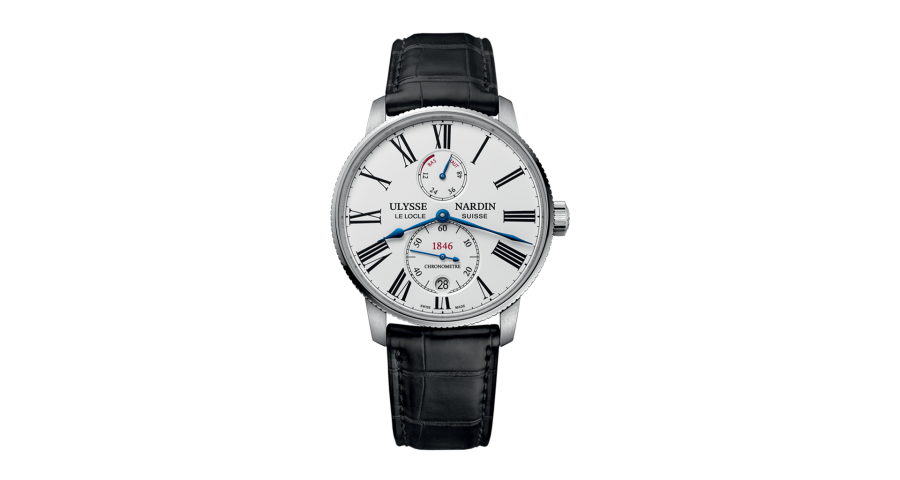 The Ulysse Nardin Marine Torpilleur Watch is light, contemporary nautical style timepiece which is perfectly suited to those men who are the captains of their own destiny and demand an accessory that commands attention. This stunning luxury watch from leading Swiss watchmakers encompasses everything that we love about timepieces here at Coolector HQ – namely, a stunning attention to detail in its design and a real sense of capturing the essence of marine inspired watches with an understated and wonderfully styled timepiece.

A sense of exploration and adventure pervades the design of the Ulysse Nardin Marine Torpilleur Watch and celebrates the time when explorers circumnavigated the oceans, and the trusty pocket chronometer was the captain’s timepiece of choice, as it was an indication of his rank both on shore and off. At this time (and still today) Ulysse Nardin’s pocket chronometers were unquestionably amongst the most coveted out on the open water – and were sought after by naval officers and merchant captains alike the world over. 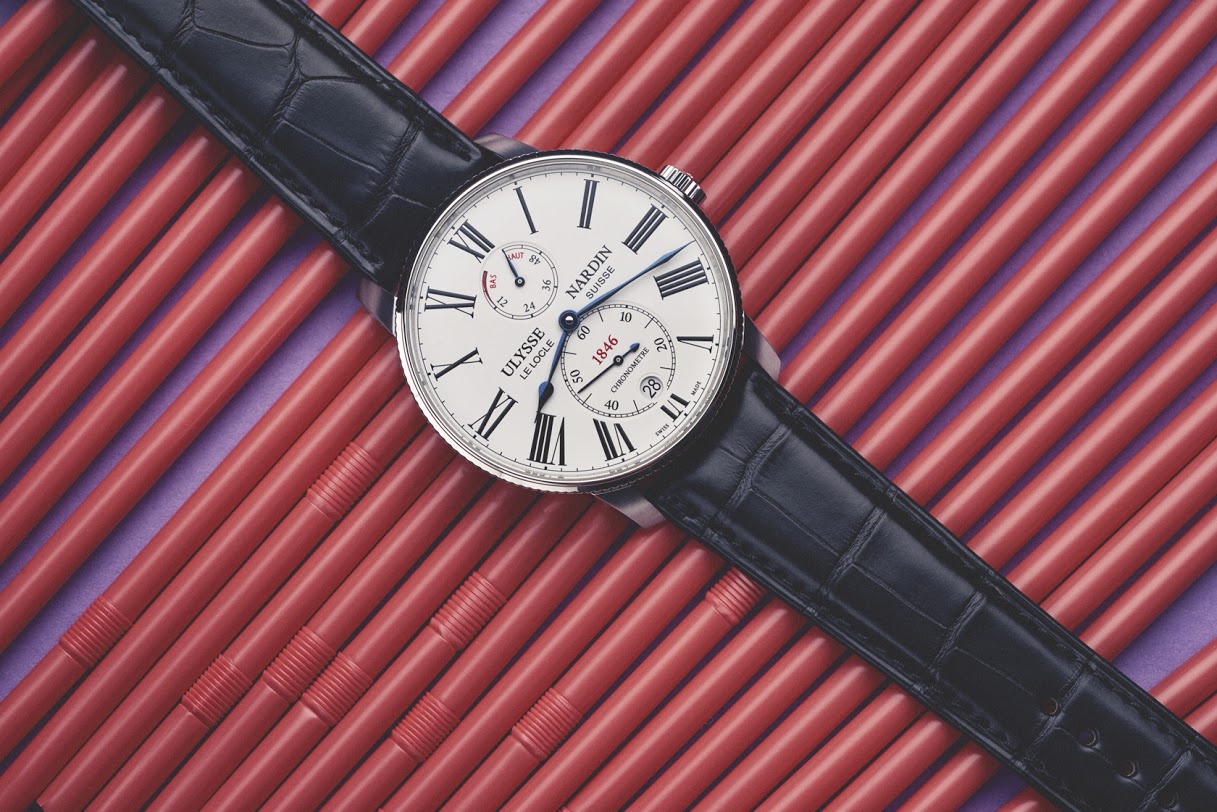 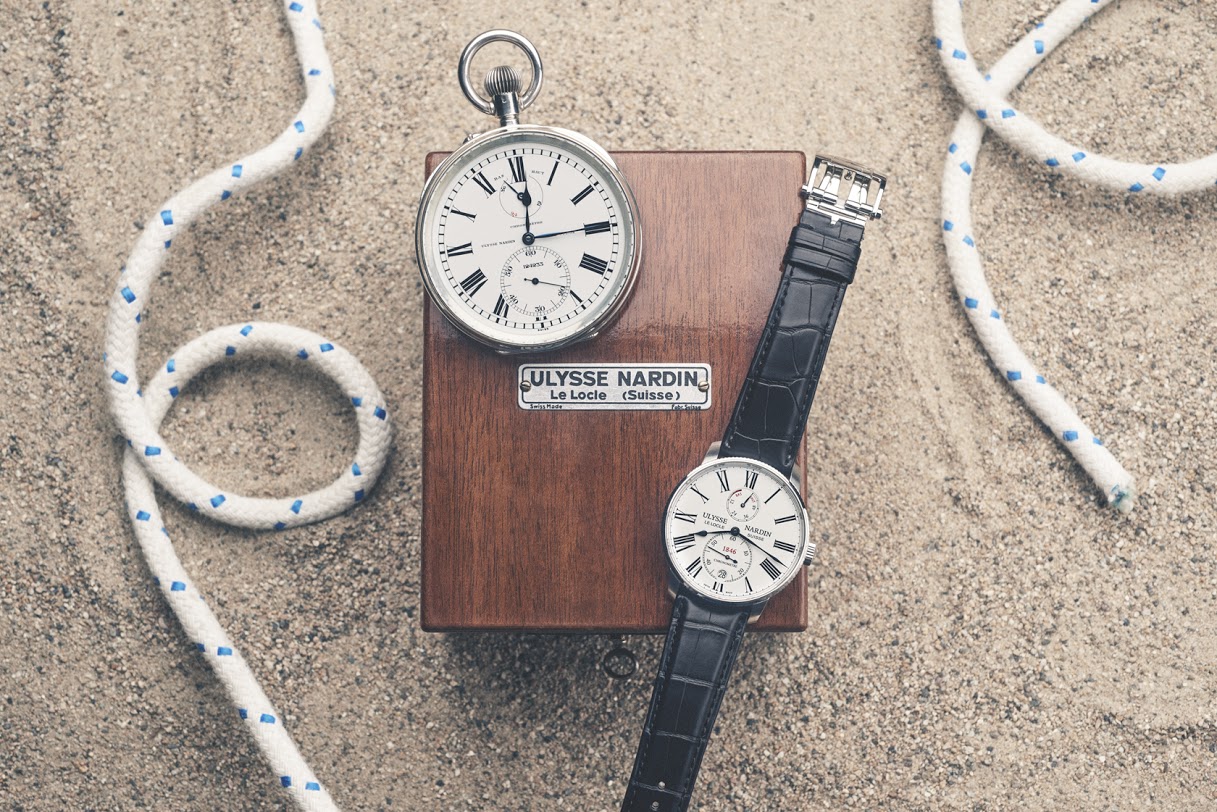 This sumptuously well crafted Ulysse Nardin Marine Torpilleur Watch is a new chronometer for a modern era and takes its moniker from small, mobile ships of a bygone age whose speed and manoeuvrability made sure they were able to evade bigger ships and this latest offering from the iconic Swiss watchmakers is a timepiece which has been made with contemporary explorers very much in mind. 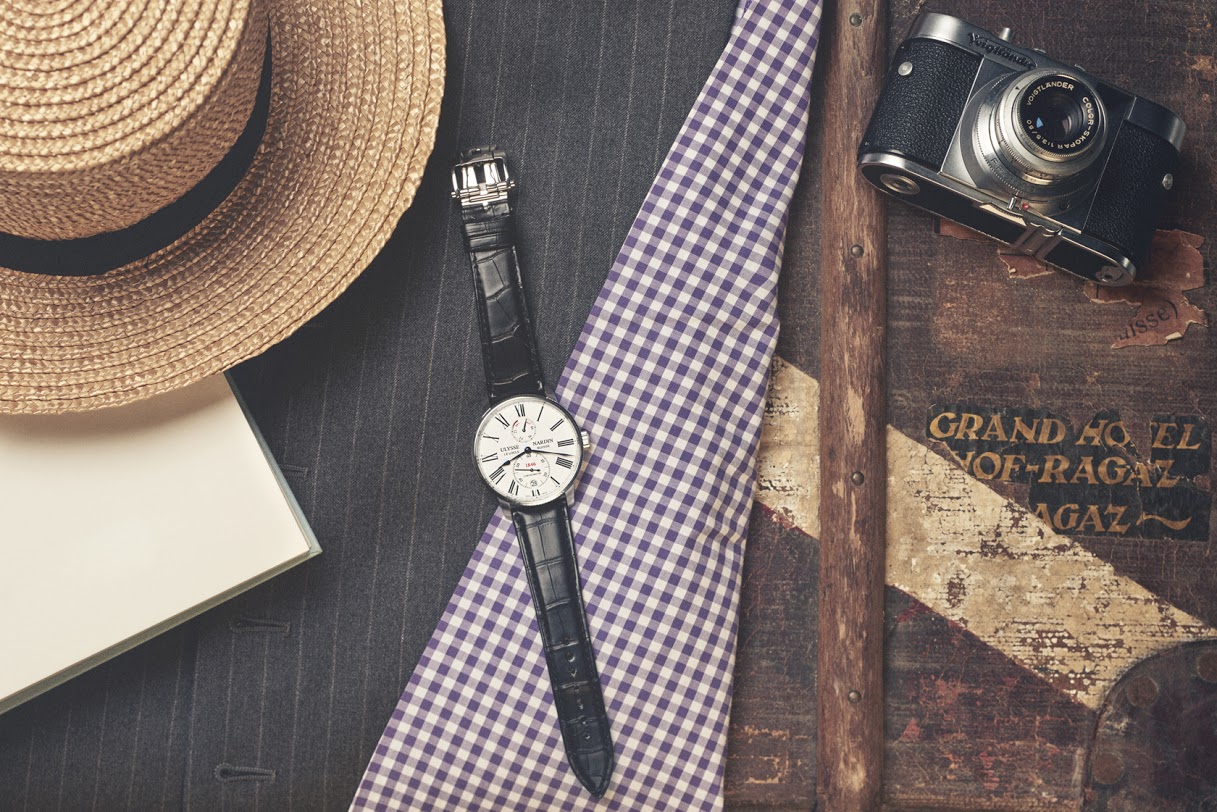 It is a more lightweight version of the iconic Ulysse Nardin Marine Chronometer with a thinner, more refined profile and the Marine Torpilleur is crafted for a younger, less formal age than the sort of person who would have been carrying it onto their ships in the 19th century. It is glorious to look at with an air of aesthetic superiority that we’ve come to expect from all the watches from Ulysse Nardin and if you favour timepieces with a nautical edge, this will definitely fit the bill for you.

Needless to say, this magnificent watch from Ulysse Nardin has more amazing features and specifications than you can shake a stick at and these include a 60 hour power reserve, 50m water resistance, Silicium and Diamonsil technology, self-winding caliber UN-118 movement and a luxurious leather strap with fold down buckle. The visual impact of the watch is second to none and even if nautical inspired watches are your first choice, it’s impossible not to be won over by the aesthetics on offer with the Ulysse Nardin Marine Torpilleur Watch. 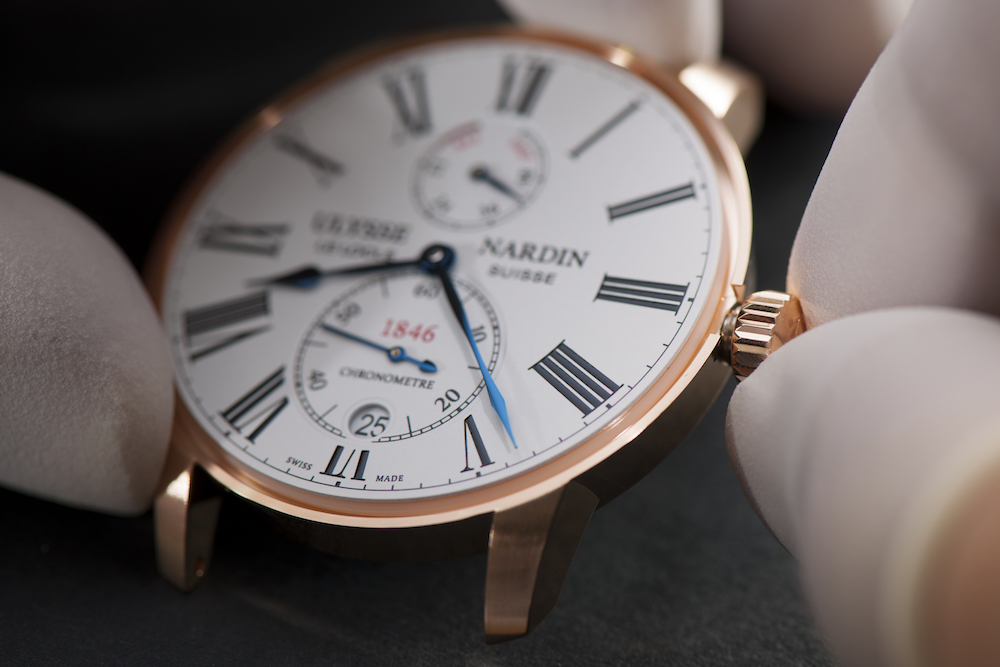 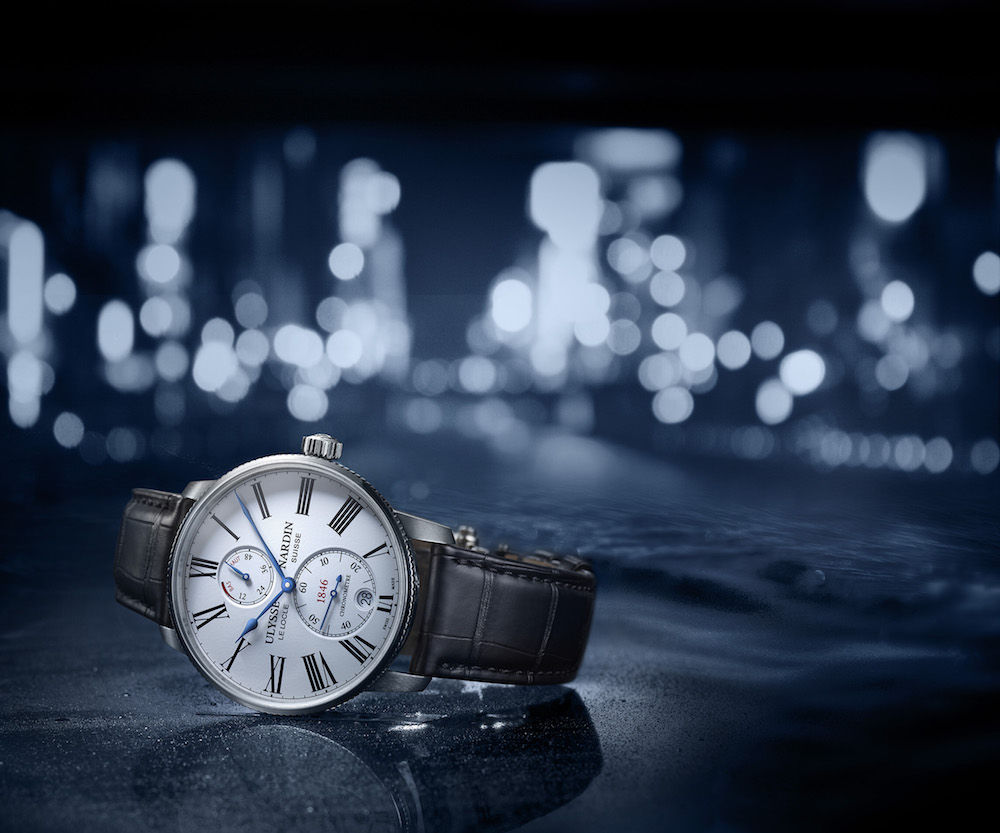 With a nautical element to many of their watches, this Marine Torpilleur Watch from Ulysse Nardin is in good company but it might just be our favourite to date from the Swiss watchmakers here at Coolector HQ courtesy of the real vintage vibe it boasts and the entirely unparalleled features and specifications. If you’re wanting a new nautical style timepiece in your life, this would definitely be one of our first choices. Find your nearest store below: