There are thousands of people out there who don’t quite have the reputation that they deserve given the weight of influence they’ve exerted in the world and, for those people, there is the wonderfully bonkers UnderRepped T-Shirts which have a whole host of folk who aren’t quite as famous as they perhaps should be emblazoned across their fronts.

UnderRepped are the work of Paul Leonard who got tired of seeing the same old “famous” faces on the front of people’s T-shirts and decided that its high time that some people who should be more famous for the accomplishments they achieved deserved a crack at the limelight and made a collection of T-shirts which bore their faces.

Just some of the lesser known names to have made their way onto UnderRepped T-shirts include Roald Amundsen (the first person to reach the North and South Pole), Nikola Tesla (inventor of AC electricity) and Gunpei Yokoi (the inventor of the Gameboy). We’re firm fans of these fantastically conceived T-shirts and you can check out a few of the best below: 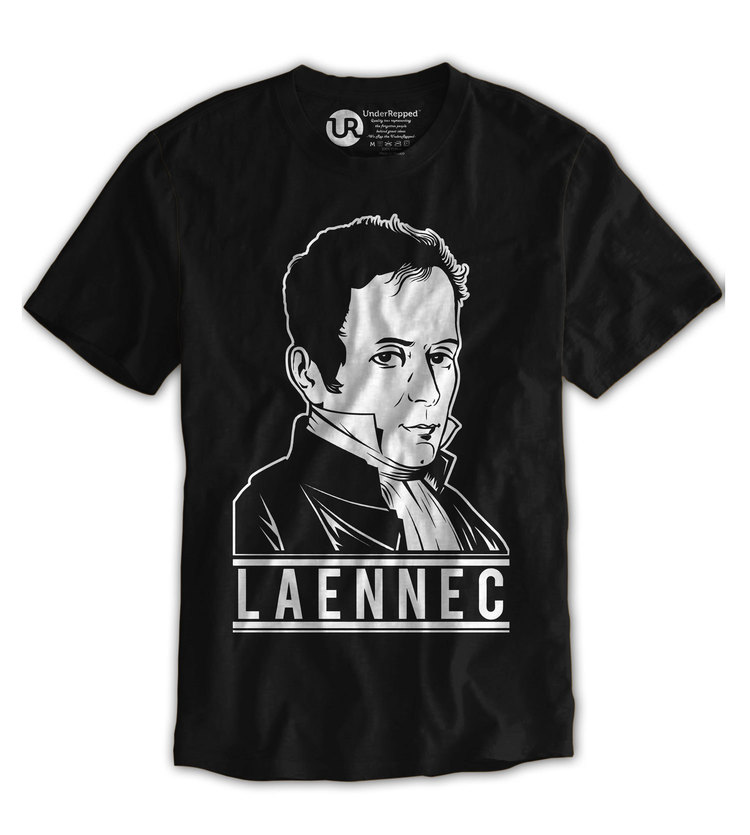 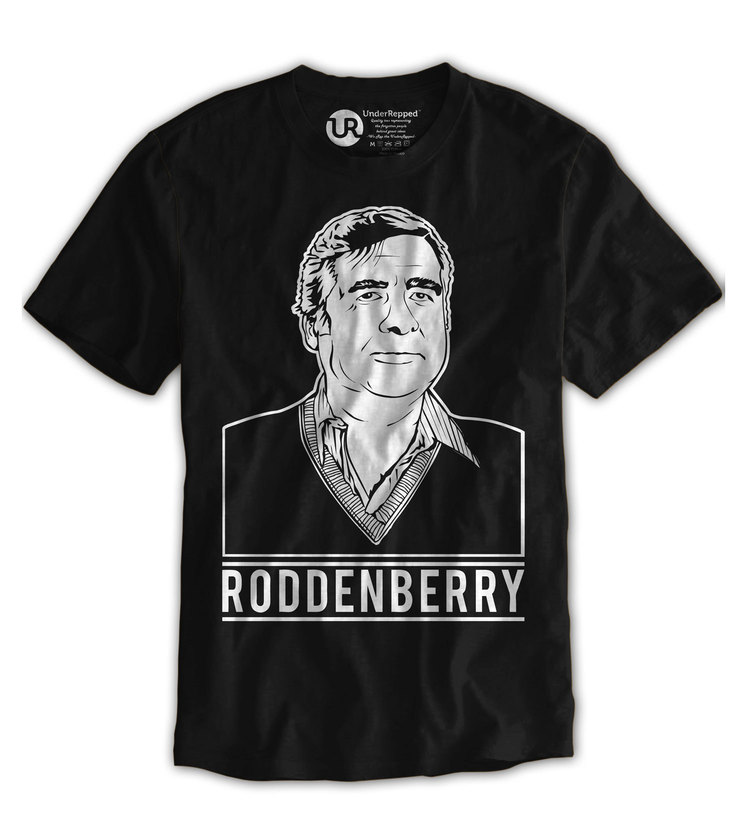 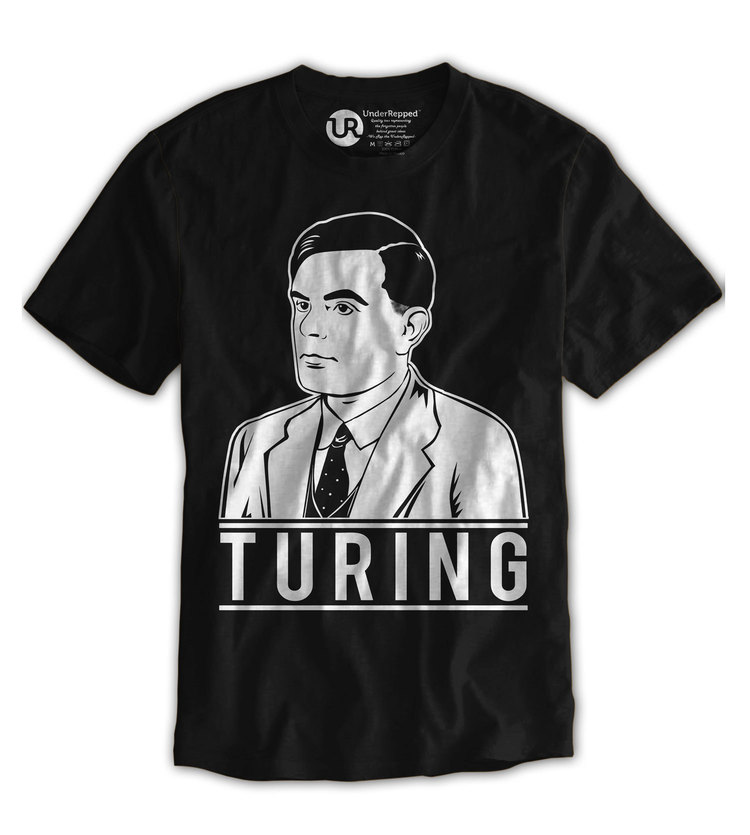 If you want to champion the cause of the little guy and have grown weary of the number of Ron Burgundy T-shirts on the market, you’ll likely find plenty of apparel which is right up your street with the cracking selection of T-shirts on offer from UnderRepped.

The guys at Bellroy know what they’re doing when it comes to bags and accessories and their latest range, the Marine Blue Collection, does… 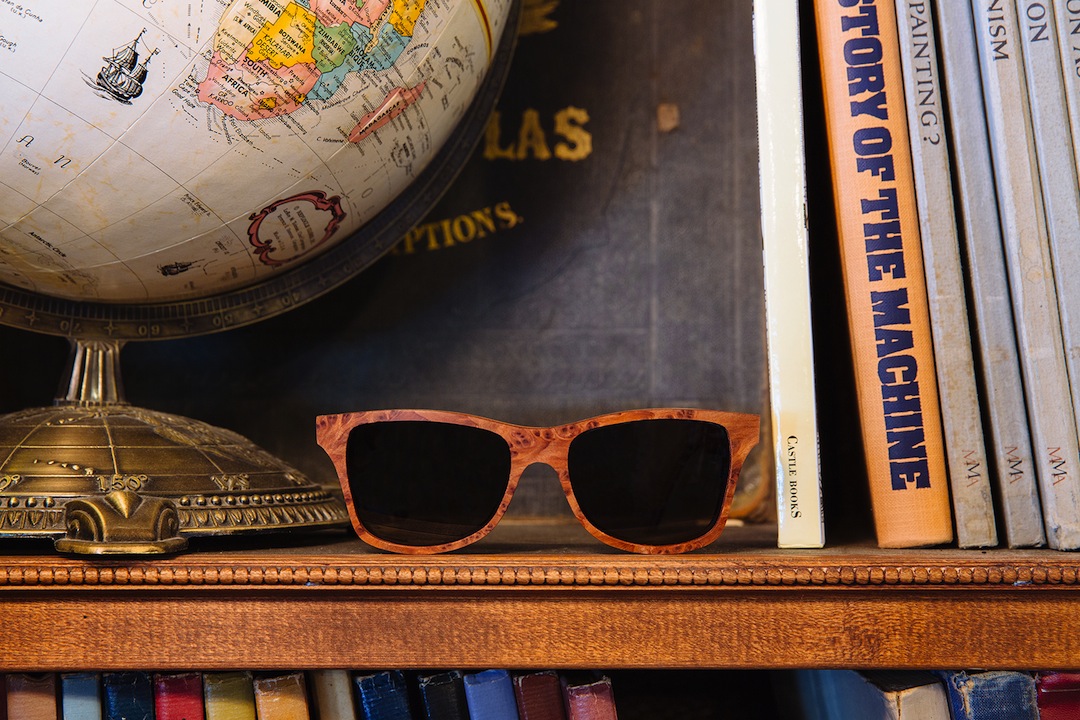 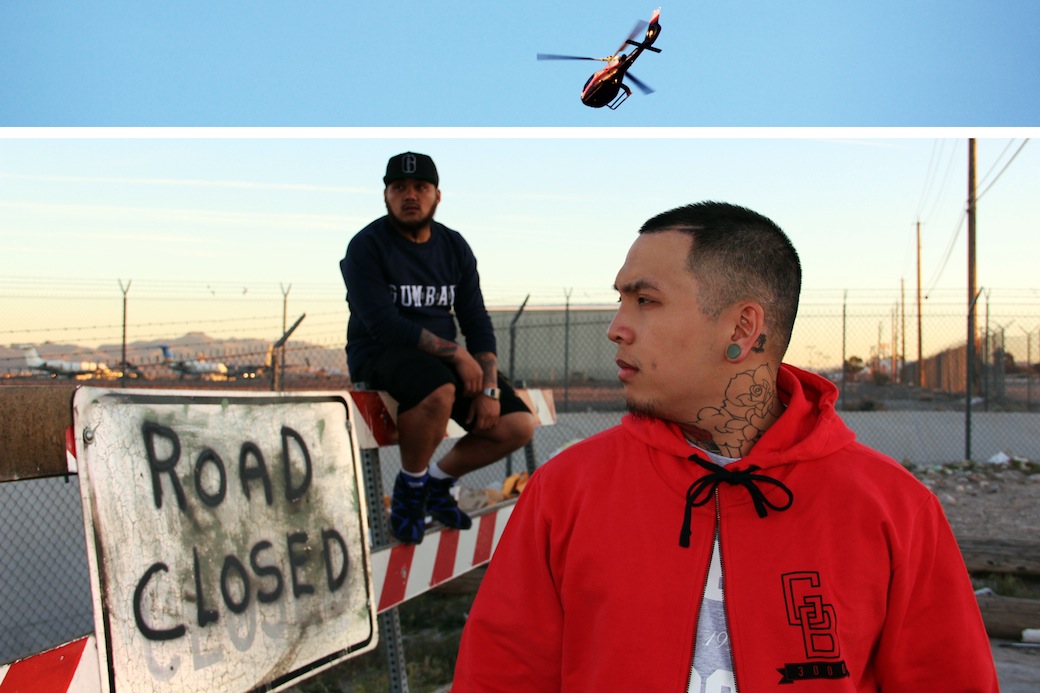