Now that the Batman franchise is back on track after the Clooney / Kilmer dark days, we here at The Coolector are once more on board with the antics of Bruce Wayne et al. And when we came across this incredible series of artwork from Jason Mark entitled “Usual Suspects” which is a re-imagining of the chief villains of Gotham City in the style of 1920’s mug-shot, we loved the franchise still further.

Mark has skilfully captured the downtrodden aesthetic of 1920’s mugshots and transplanted them to the villains of Gotham, using the character’s real names such as Victor Fries above who as we all know (we didn’t) was the name of Mr Freeze. If you’re a fan of Batman and, to a lesser extent, 1920’s mug-shots, then you’ll definitely join us at The Coolector in loving these impeccably crafted illustrations. Check out a few more of the best below: 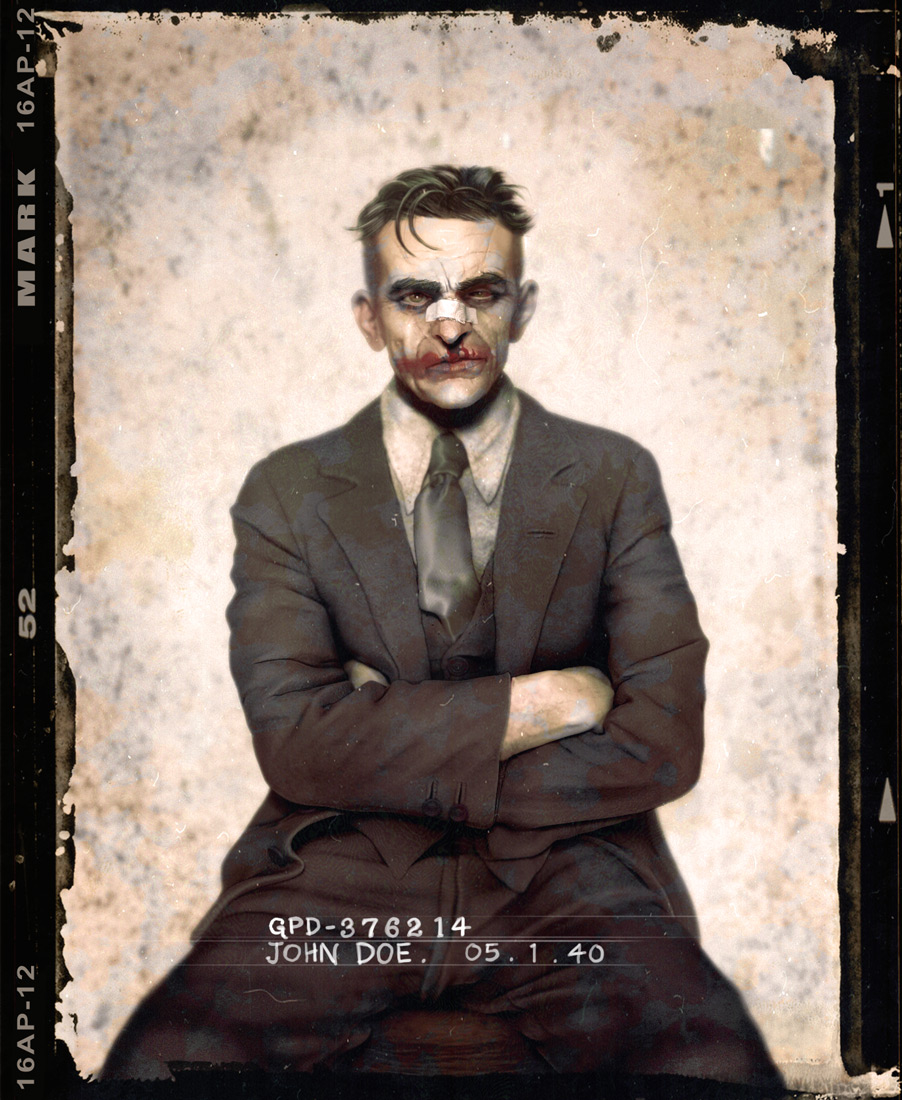 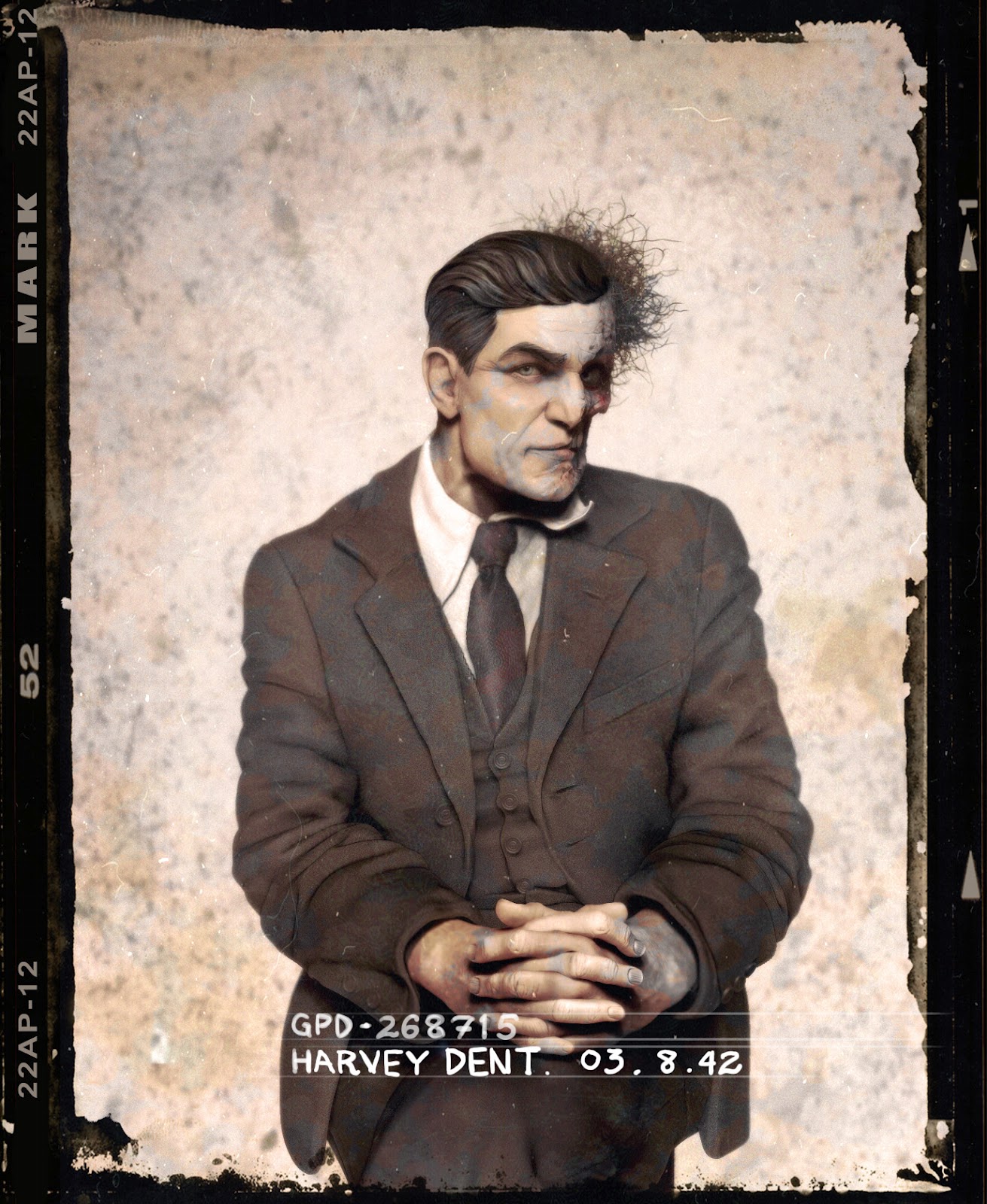 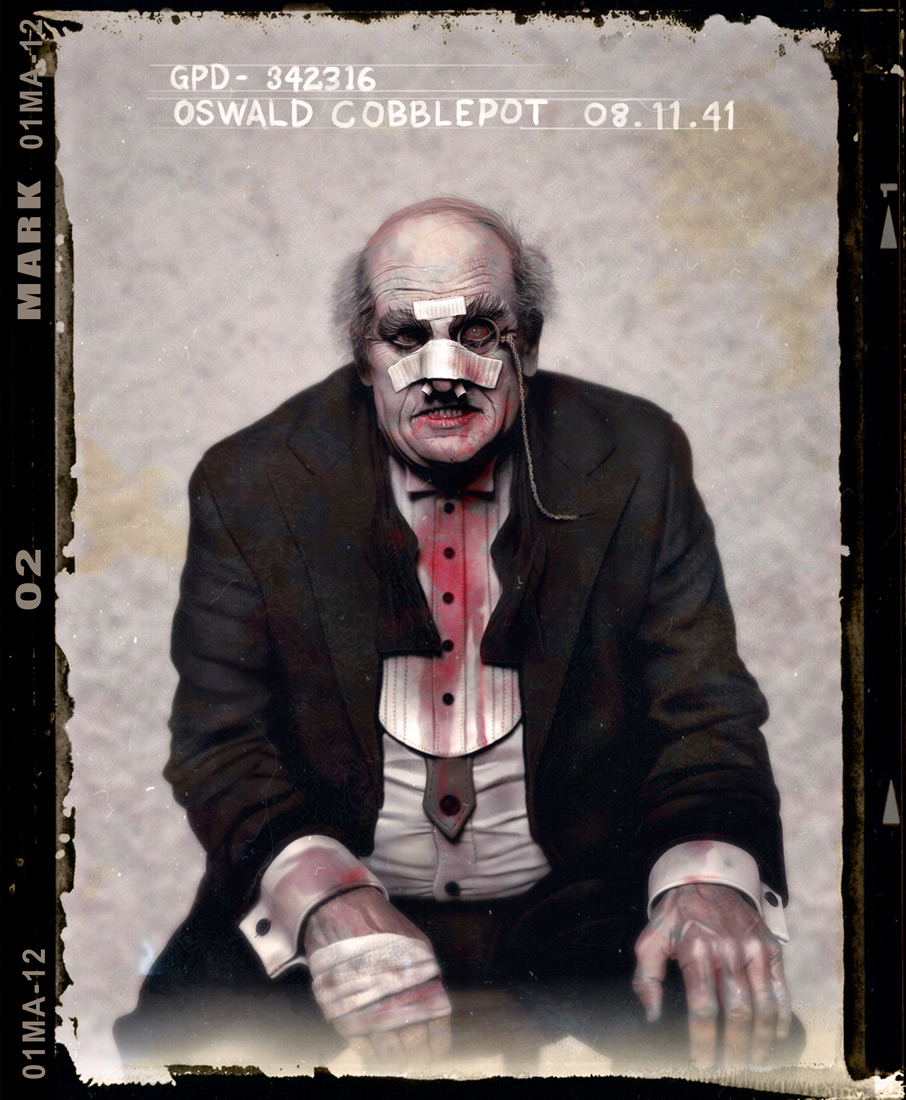 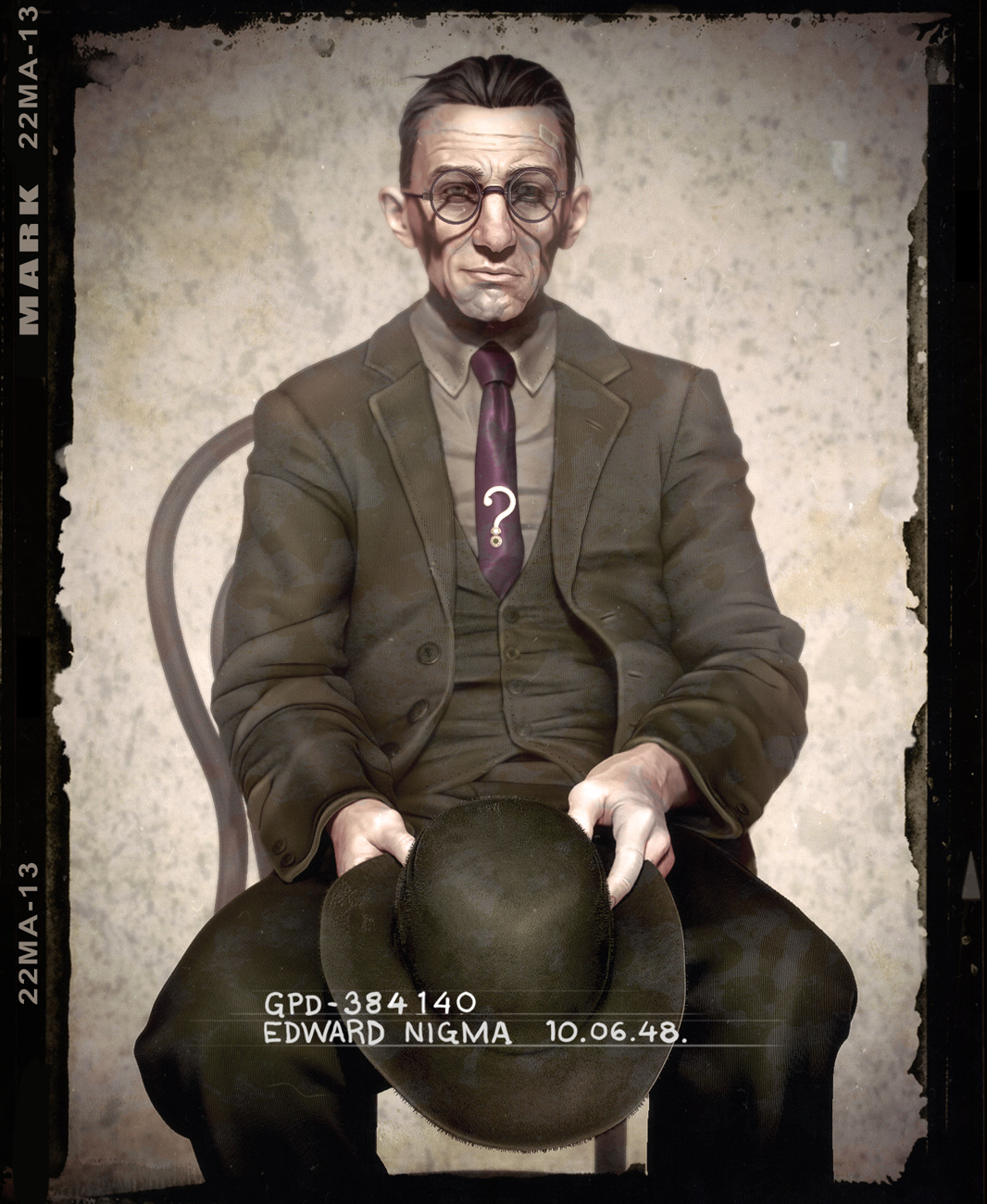 We’ve been left thoroughly impressed with the creative talents of Jason Mark and his cracking Usual Suspects collection of Batman bad-guys is unquestionably of favourite from his extensive selection of illustrations.