We love our watches here at Coolector HQ and whilst we typically favour more traditional style timepieces, we’ve definitely got space in our collection for those that dare to push the boat out a little from a design point of view and that’s certainly something which can be applied to the awesome looking Uvolt Solar Analogue Watch which is funding over on Kickstarter right now.

The Uvolt Solar Analogue Watch is quite far removed from the traditional watches we know and love here at The Coolector and offers a fair amount of features that you’d not commonly associate with this type of accessory. This clever piece of design, which is rapidly approaching its funding target on Kickstarter, is all the more appealing for gadget lovers because it uses solar energy and wireless charging to charge your smartphone on the go.

Smartwatches are incredibly prevalent on the market today but that’s not what you’re getting with the Uvolt Solar Analogue Watch (however much it might look like one). Rather, this spiffing accessory is more of a battery pack for your wrist that will keep your smartphone juiced and has the added icing on the cake of also telling you the time when you need it – a real win, win in our book. 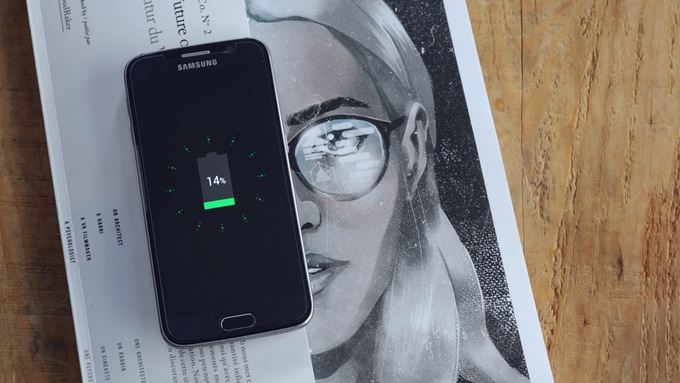 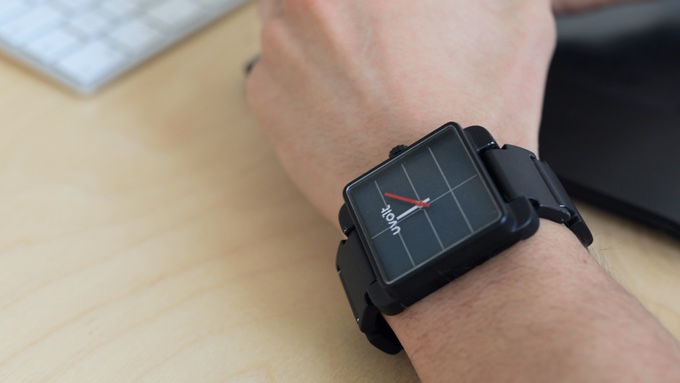 The Uvolt Solar Analogue Watch lets you charge your phone anywhere, anytime and aims to make the dreaded phone battery dying dilemma a thing of the past through the innovative use of solar energy and wireless charging technology. The device will continuously harvest solar energy all day long which means that it is always ready and waiting to offer the battery lifeline to your smartphone when you need it most. 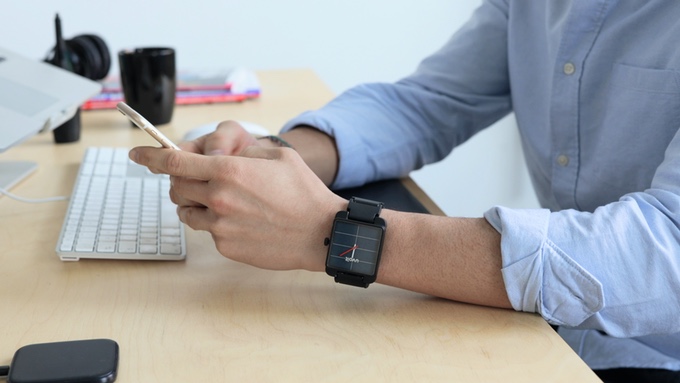 You no longer need to fret about forgetting your charging cables for your smartphone because, with the Uvolt on your wrist, you’ll always have a battery pack available to provide some much needed juice to your smartphone when it is teetering precariously low to the dreaded 0% mark. It is a versatile bit of kit and the removable power unit comes with either a lightning port for Apple devices or the micro-USB for android and can even offer completely wireless charging if required.

It would be all well and good having this great looking accessory on your wrist for charging your smartphone but if it took forever and a day to do it then it would instantly become less appealing. Fortunately, however, the Uvolt Solar Analogue Watch is capable of charging most smartphones to full in around 45 minutes which, considering its using solar energy, is most impressive indeed. 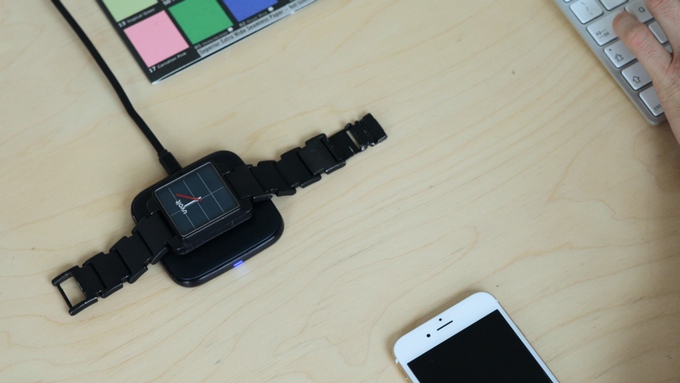 Boasting a lightweight design, weighing in at just 110 grams, the Uvolt Solar Analogue Watch aims to be accessible and affordable for all and judging by just how popular it has been in such a short space of time, it would certainly appear there is a lot of tech obsessed individuals out there looking to get their hands on one.

Written By
Leo Davie
More from Leo Davie
It’s likely quite apparent that we’ve got a perhaps unhealthy obsession with...
Read More