Wallets are a fundamental component of any man’s everyday carry line up but, if we’re being honest, have remained stagnant for many years now with no real sense of innovation that makes them more suited for 21st century living. Well, there is an Indiegogo project that might just be about to put a change to all of that – say hello to the Volterman Smart Wallet.

The Volterman Smart Wallet is, as the name suggests, a much more technologically orientated accessory and one that boasts more functionality than you ever would have thought possible for such a traditional piece of everyday carry. This expertly conceived accessory from Volterman has taken the crowdfunding platform by storm and this is likely due to some of the amazing features their wallet has that includes a built in powerbank, distance alarm and anti-theft camera.

When you think of your everyday carry line up such as smartphones, MP3 players and other gadgety offerings, your wallet is probably the least 21st century ready piece that works its way into your pocket everyday but with the Volterman Smart Wallet, it will rapidly become one of the most technologically advanced and for those with a love of contemporary technology, it’s a real must have in our opinion here at Coolector HQ. 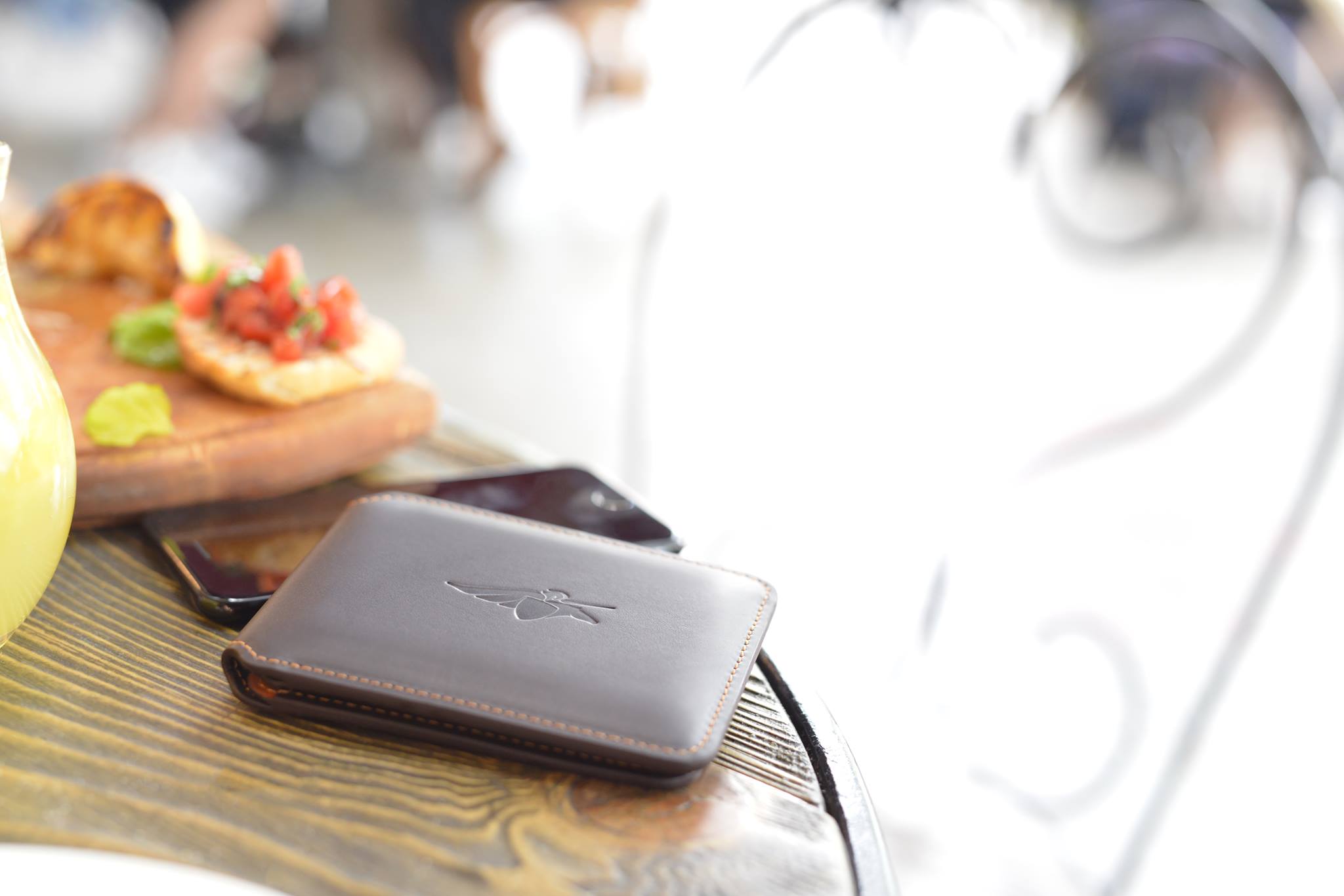 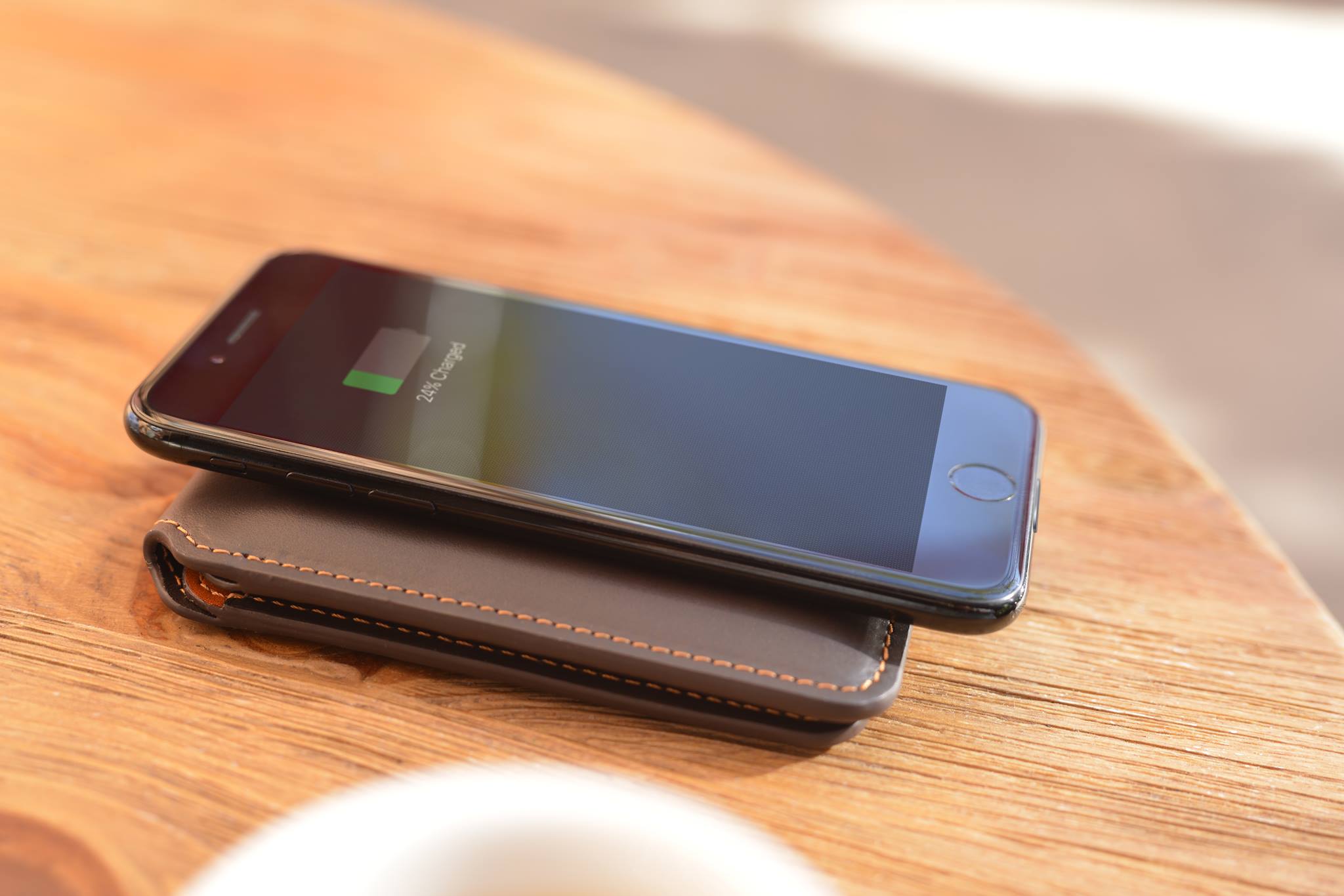 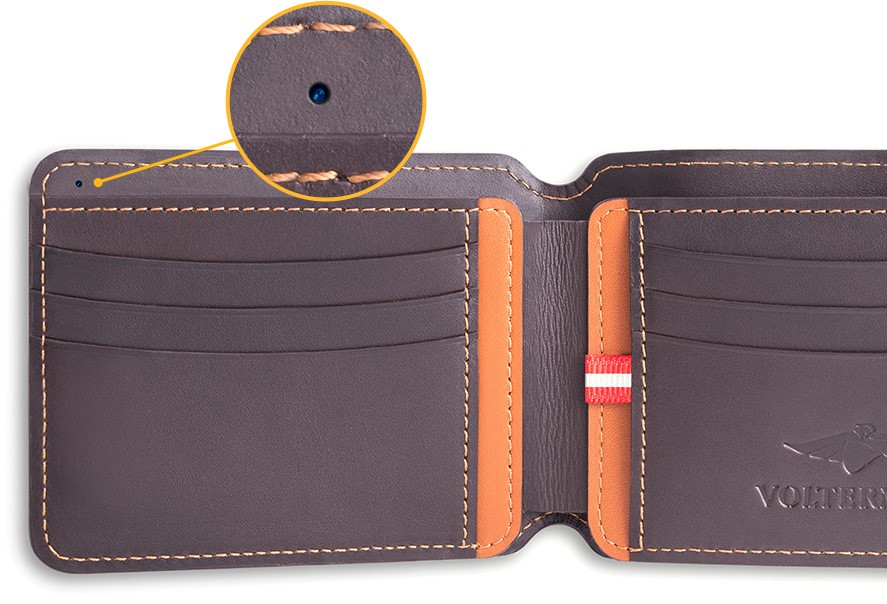 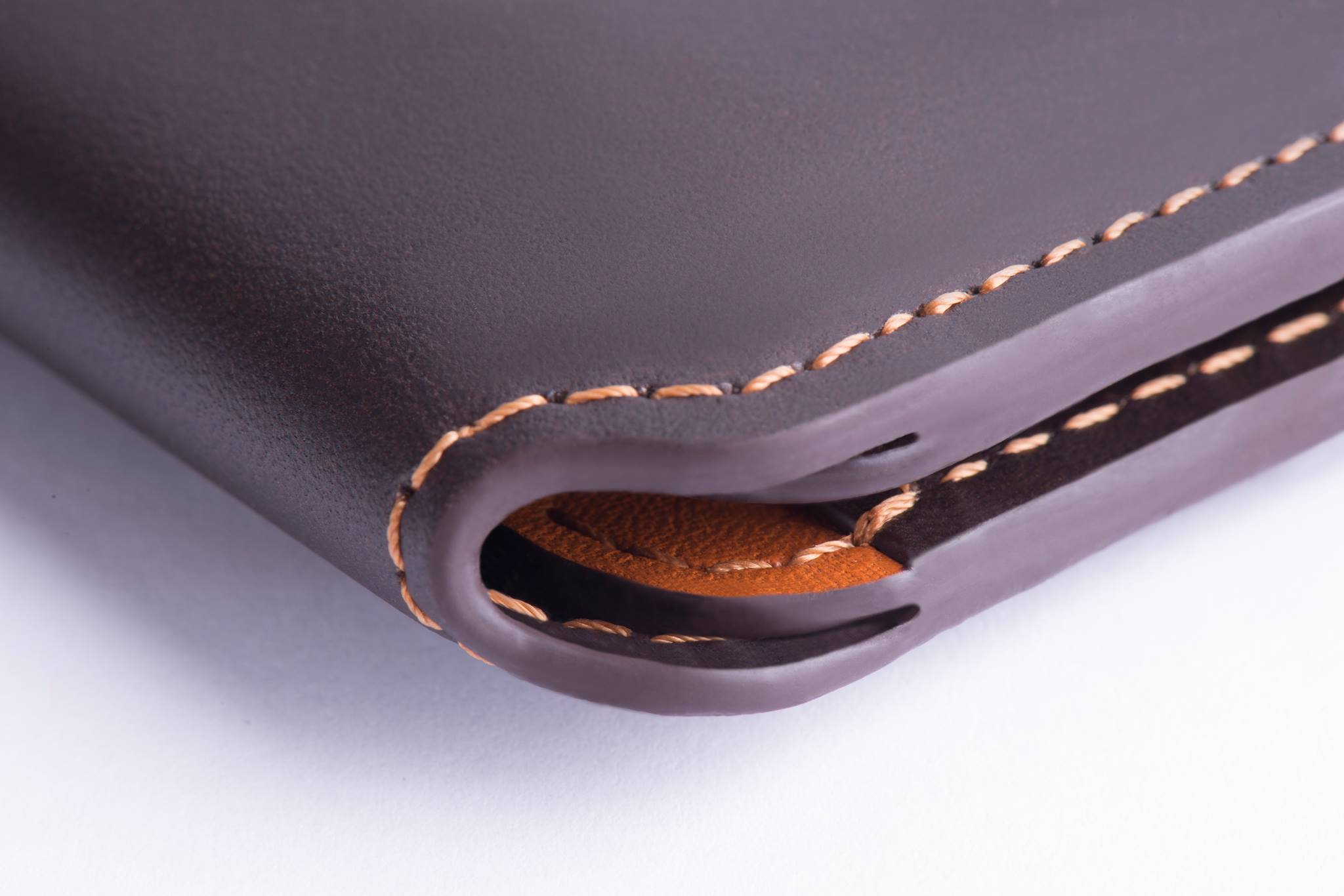 The Volterman Smart Wallet is overflowing with cool features that significantly differentiate it from other wallets on the market and it’s billed as the world’s most powerful smart wallet which, when you look at what it’s capable of, is difficult to argue with. It has a built-in Powerbank, Distance Alarm System, Worldwide GPS Tracking, Thief Detection Camera and Global WiFi hotspot to name but a few and, remarkably, manages to retain an understated, sophisticated aesthetic despite all the excellent technology that has been crammed into its slimline profile. 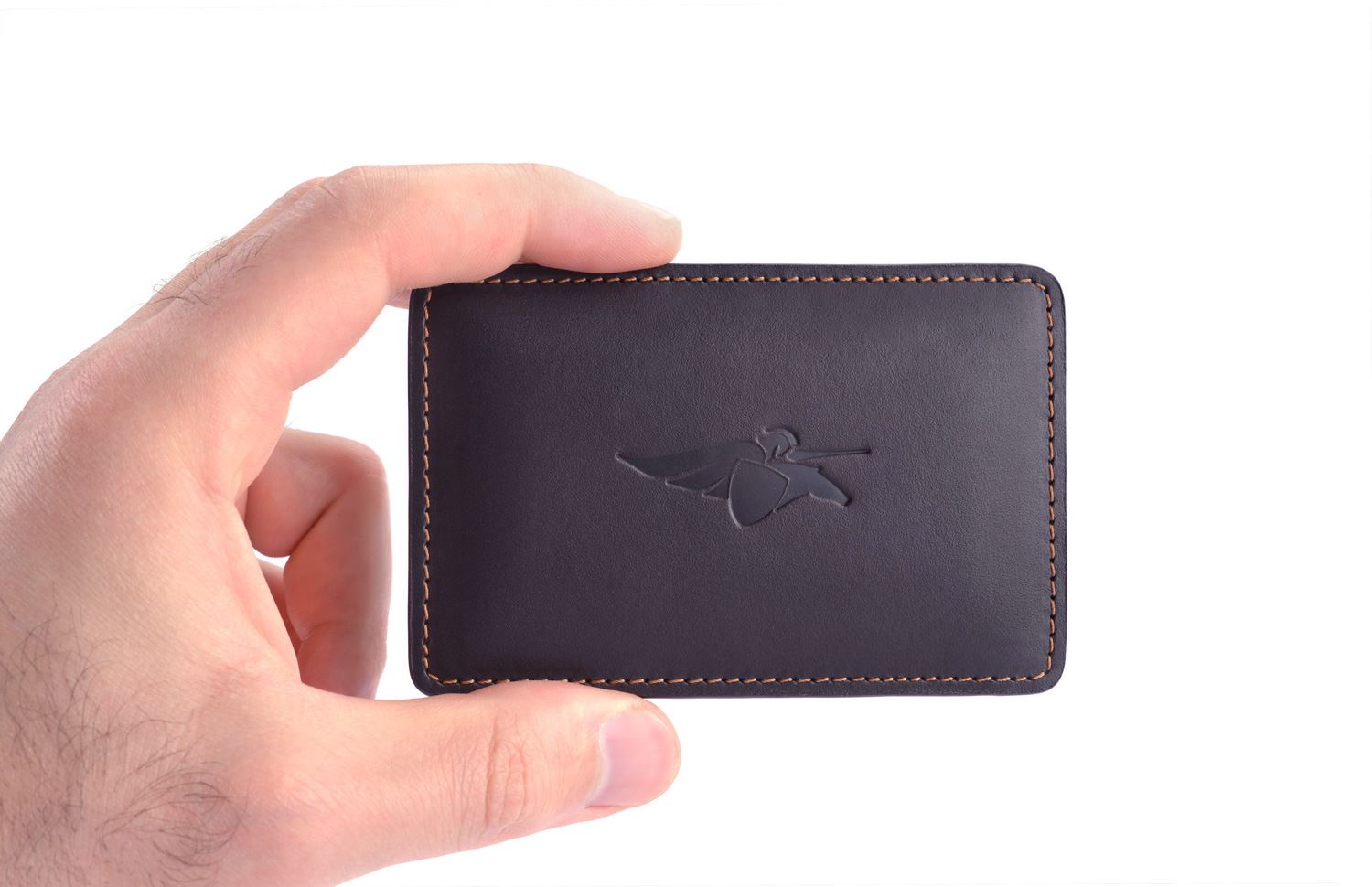 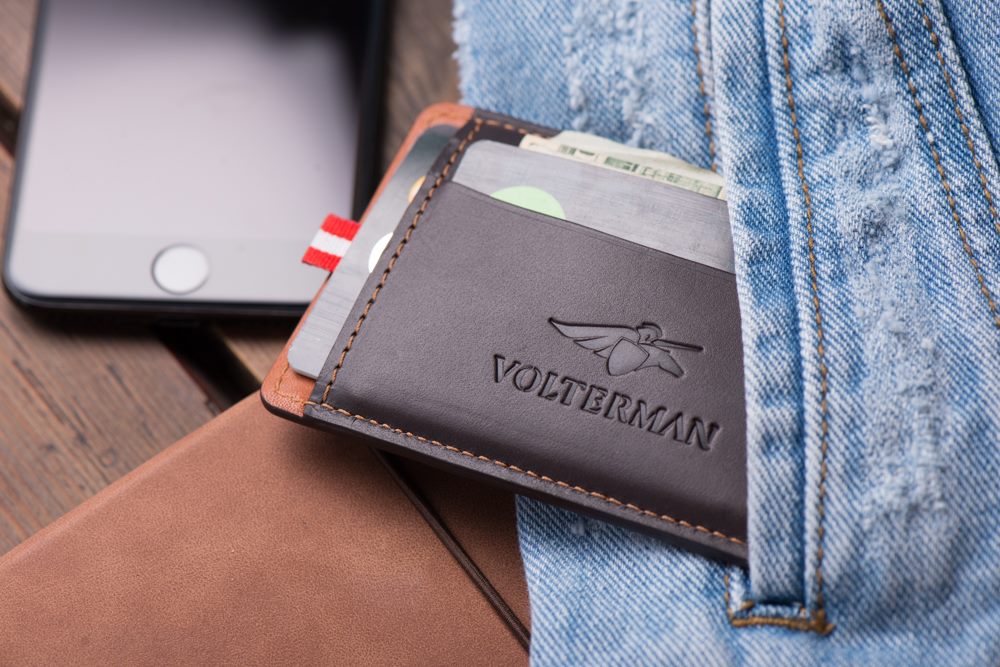 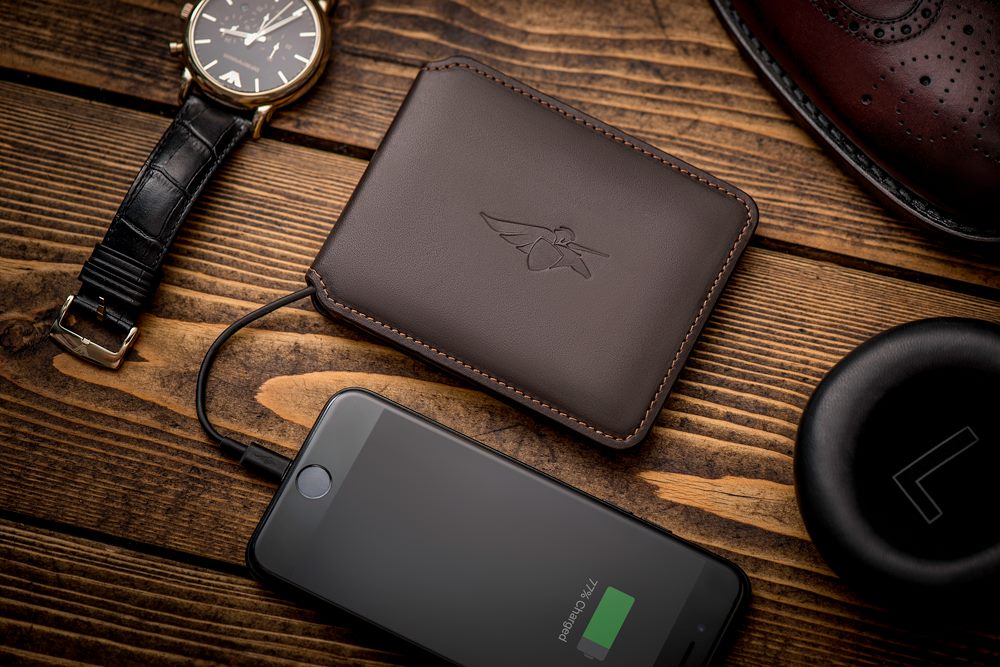 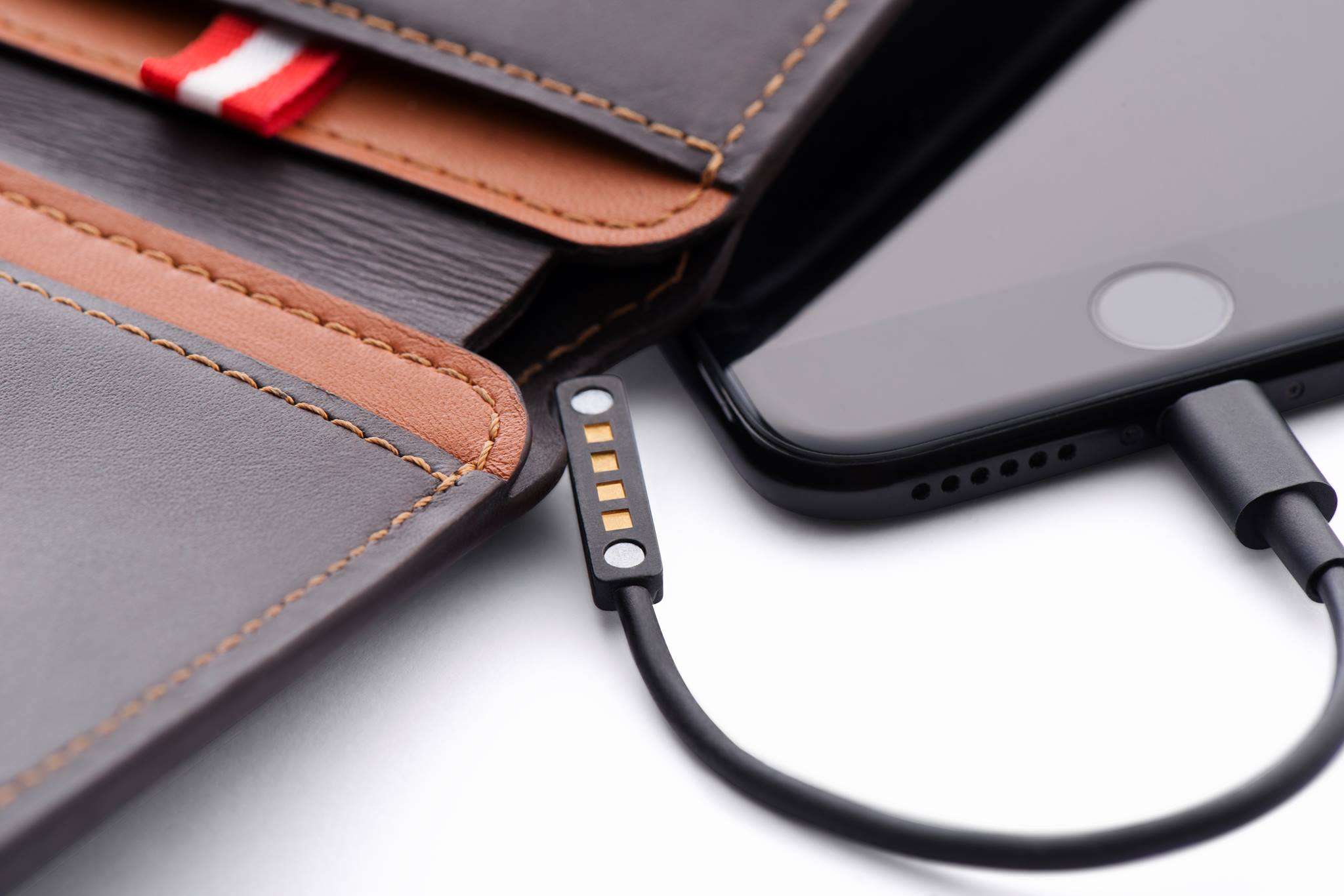 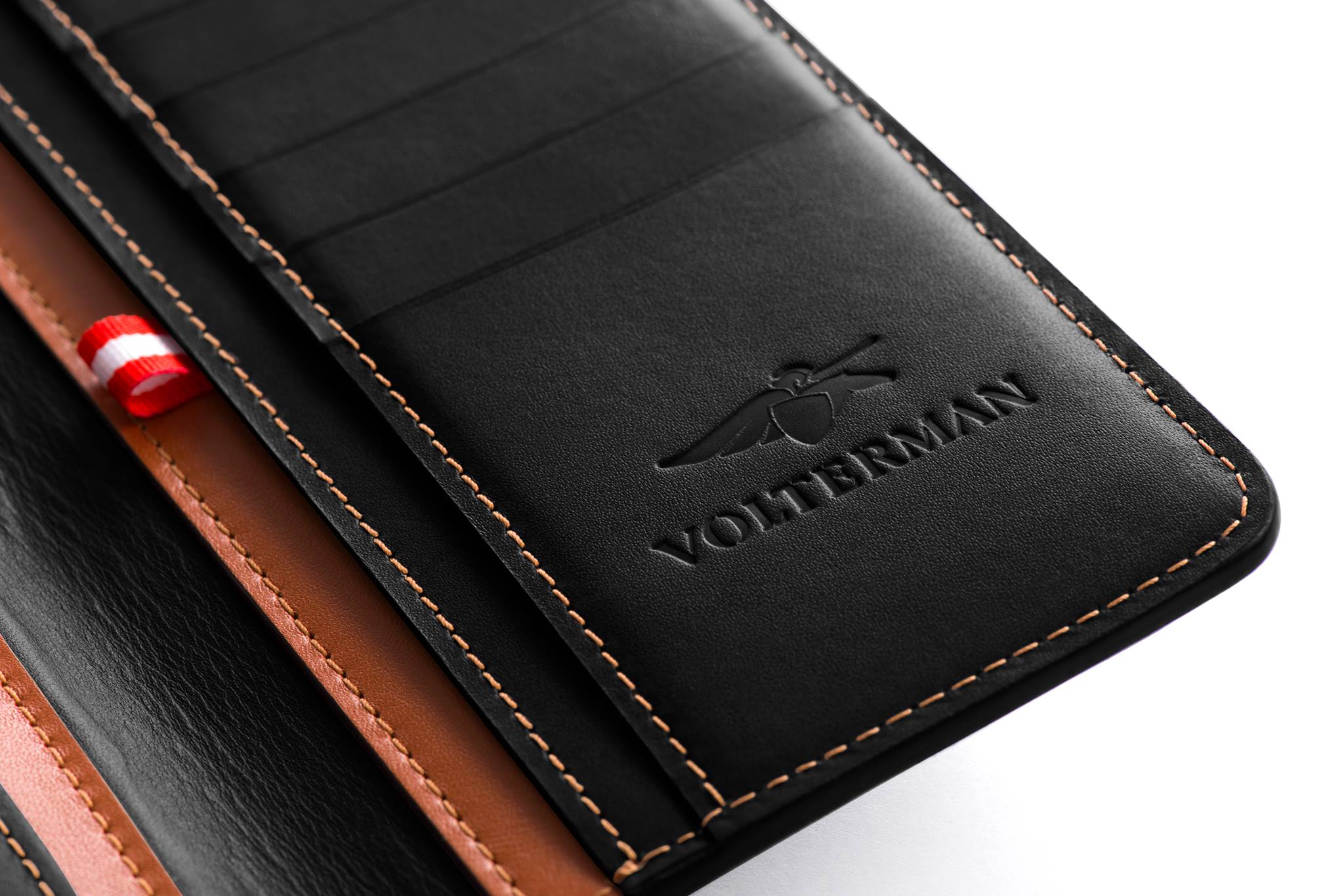 Undoubtedly the feature that has left us most impressed here at The Coolector is the built in powerbank as this means that the dreaded running out of battery on your smartphone can be a thing of the past. It can fully charge your smartphone on the go and, better still, the Volterman Smart Wallet works both wirelessly and with a cable. It is an extremely lightweight and thin accessory that is as stylish and elegant as it is technologically superior.

No Wallet Left Behind

The security elements of the Volterman Smart Wallet are another reason that it is likely to prove popular amongst men – particularly those who are prone to wandering off with their wallets still on the bar. This clever piece of tech boasts not just a Bluetooth Alarm System which doesn’t just let you know every time you leave your wallet behind, it will also send alarm signals when you leave your phone behind as well – a real win, win for the forgetful amongst us. 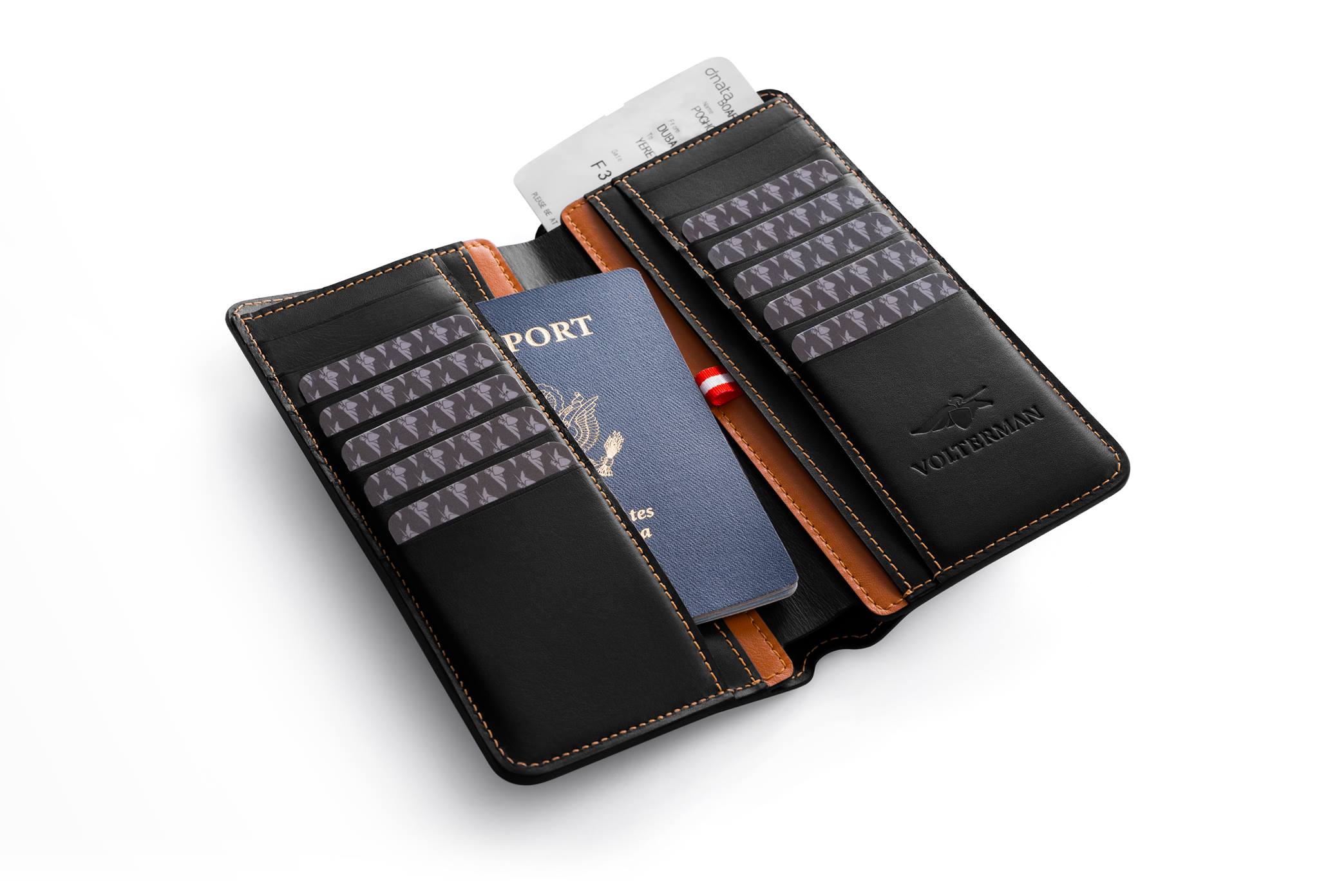 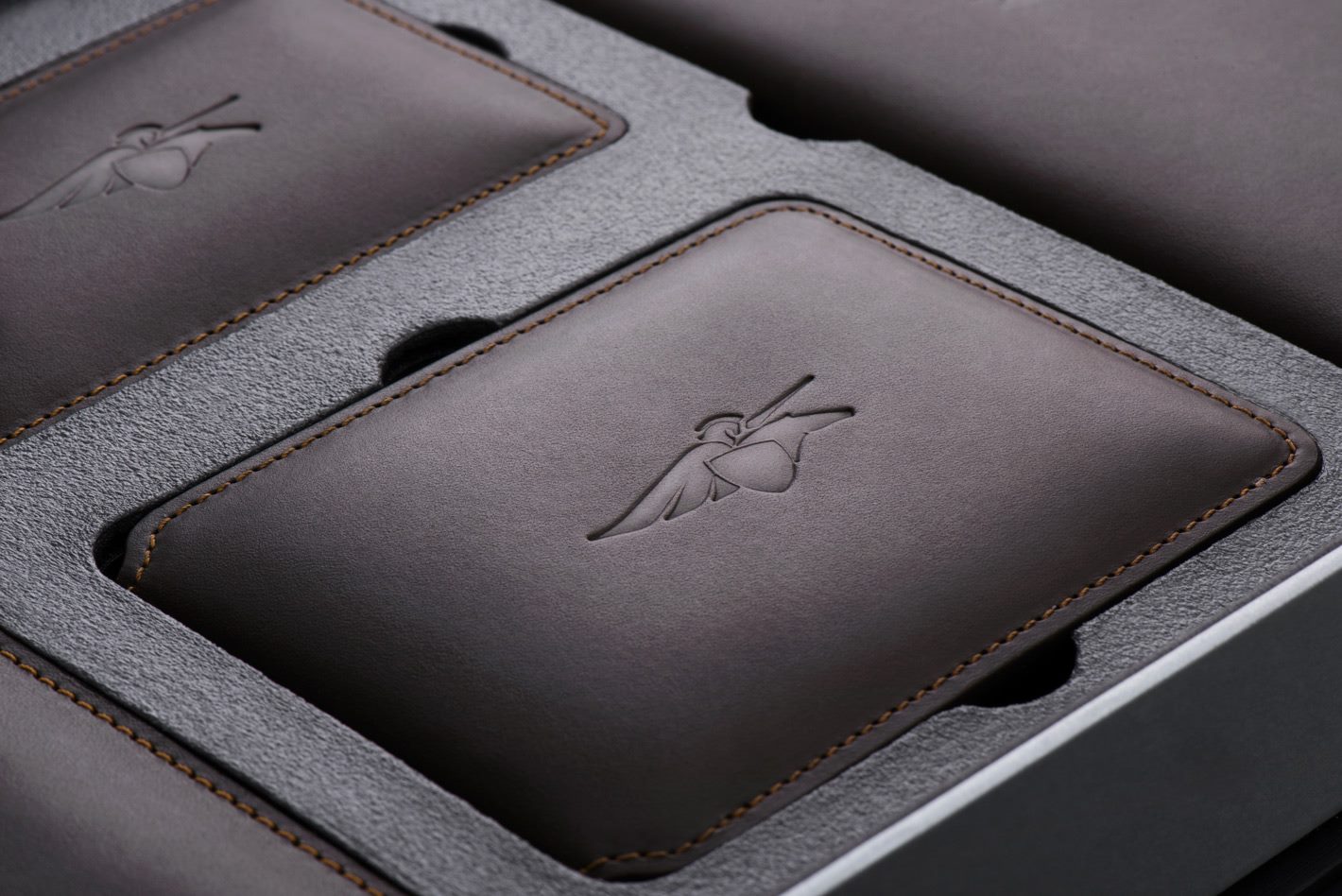 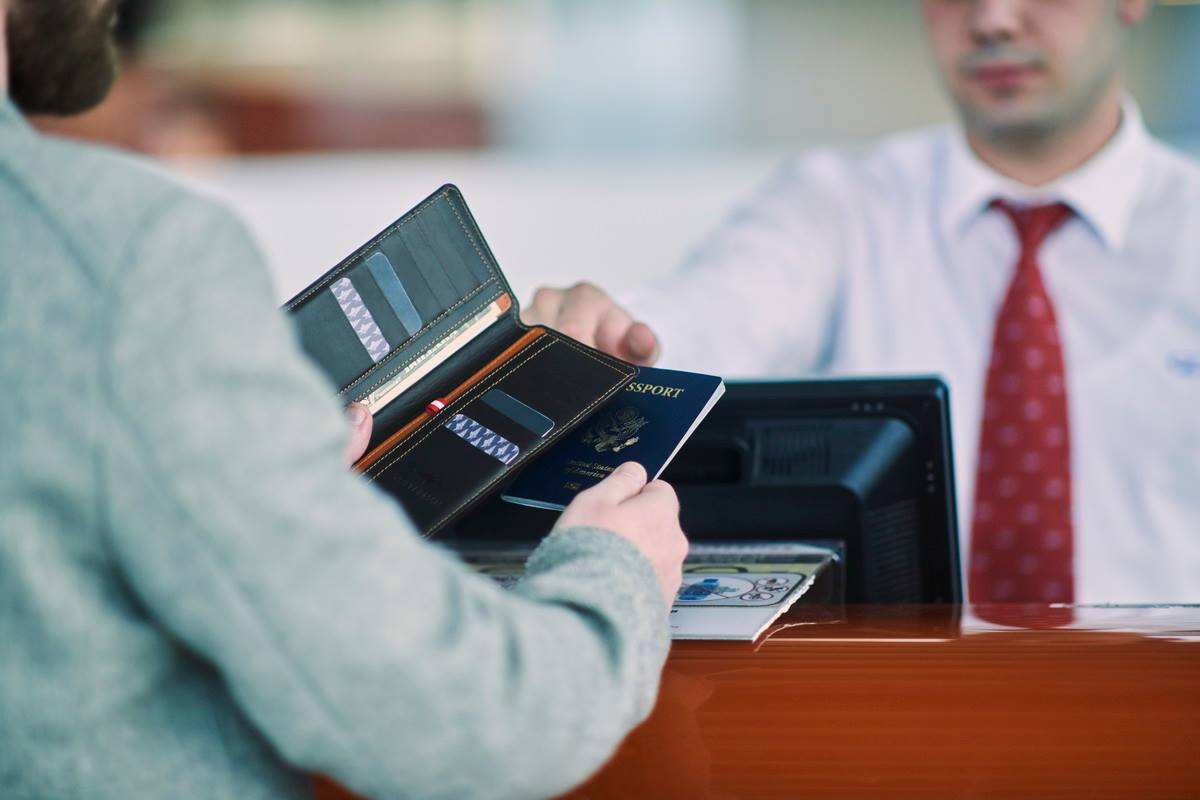 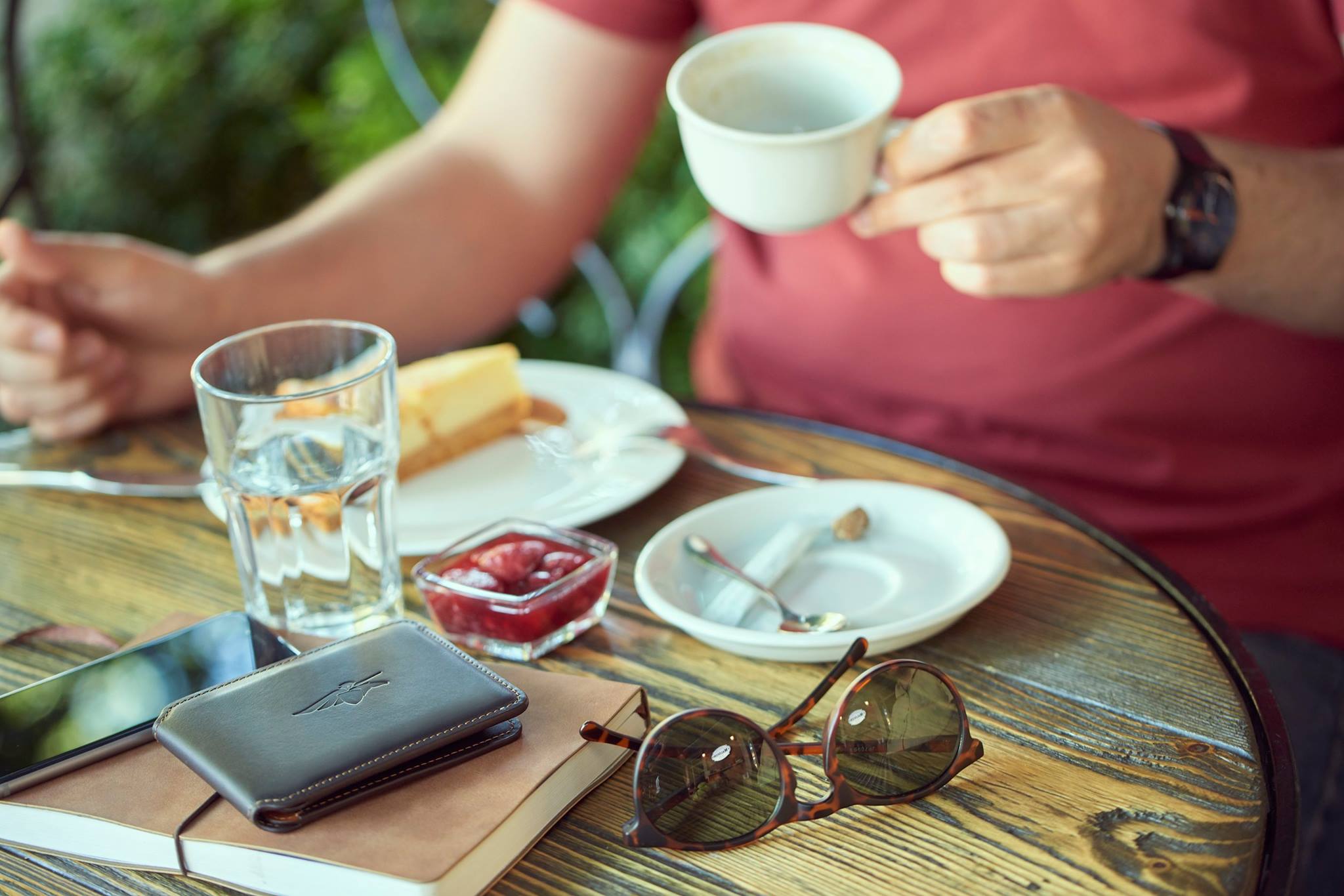 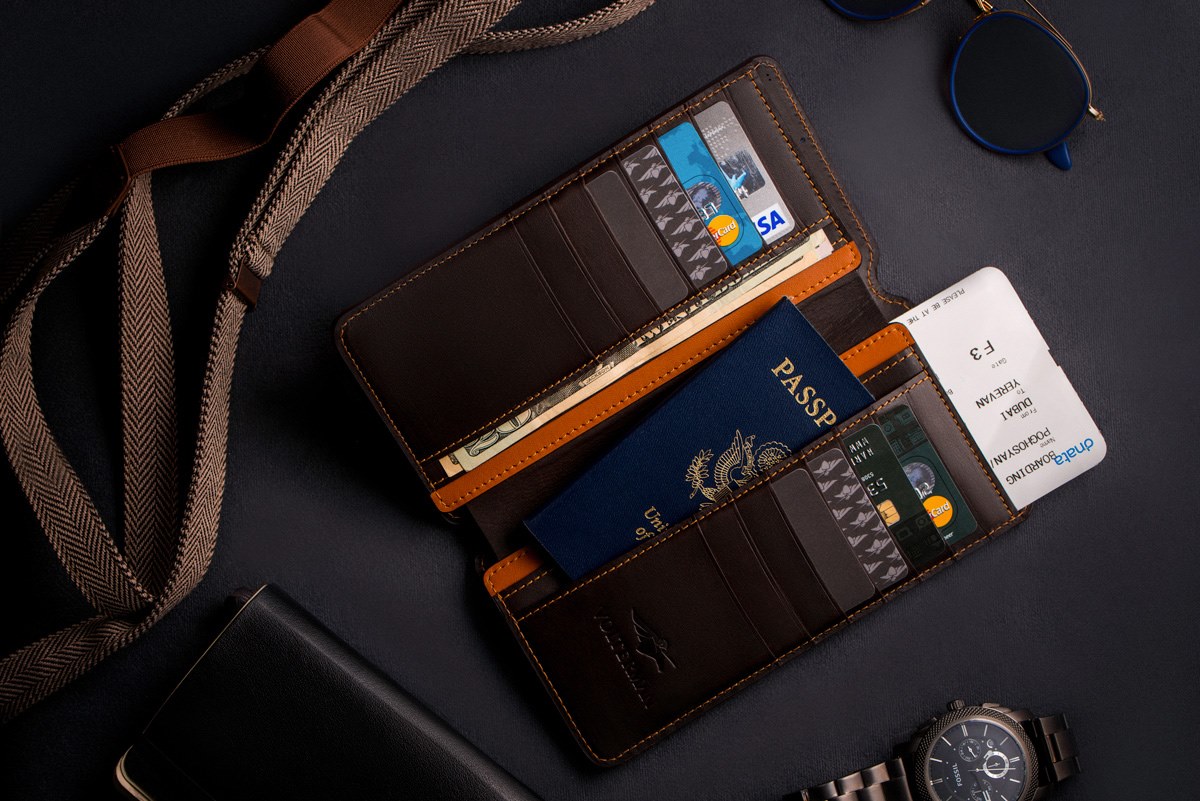 With over a million dollars in funding already secured over on Indiegogo, it is plain to see there is a huge desire for a wallet like this amongst tech savvy men today and we’ve seen no one do it better than the guys at Volterman as they’ve managed to expertly combine first class technology features with a genuinely stylish looking wallet. If you’ve liked what you’ve seen and want to pick one up for a bargain price, head on over to Indiegogo now and take your pick from the wallet, bi-fold and travel wallet.