We’ve encountered a fair few activity tracking, health-orientated watches here at The Coolector over the last few months and we’re starting to think they might have been doing it wrong by focusing on a heavily technology focused aesthetic now that we’ve come across the Withings Activité Fitness Tracker which looks every inch the luxury Swiss watch but is, in fact, a fitness tracker of some considerable repute.

The Withings Activité Fitness Tracker sits proudly at the other end of the health-orientated watch spectrum in terms of design and, on the face of it (literally), there is very little indication that this is a fitness tracker at all. It merely looks like a stylish, minimalistic and luxurious timepiece but, in actuality, it’s got plenty going on beneath the surface which actually means that its much, much more.

In conjunction with a smartphone app, Withings Activité Fitness Tracker has some impressive electronic components within its mechanism that can be used to display fitness data on your watch face and act as a motivator to do that bit more. Despite the technological beating heart, it’s aesthetically that the Withings Activité Fitness Tracker really excels and it is crafted from Swiss-made stainless steel and sapphire crystal glass casing with a 50m water resistance and suitably rugged casing to withstand daily workouts. Check out a few more shots below: 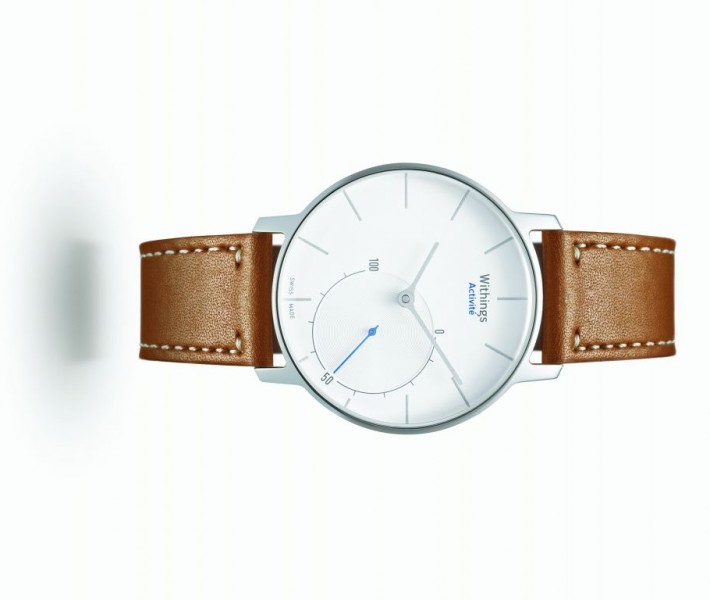 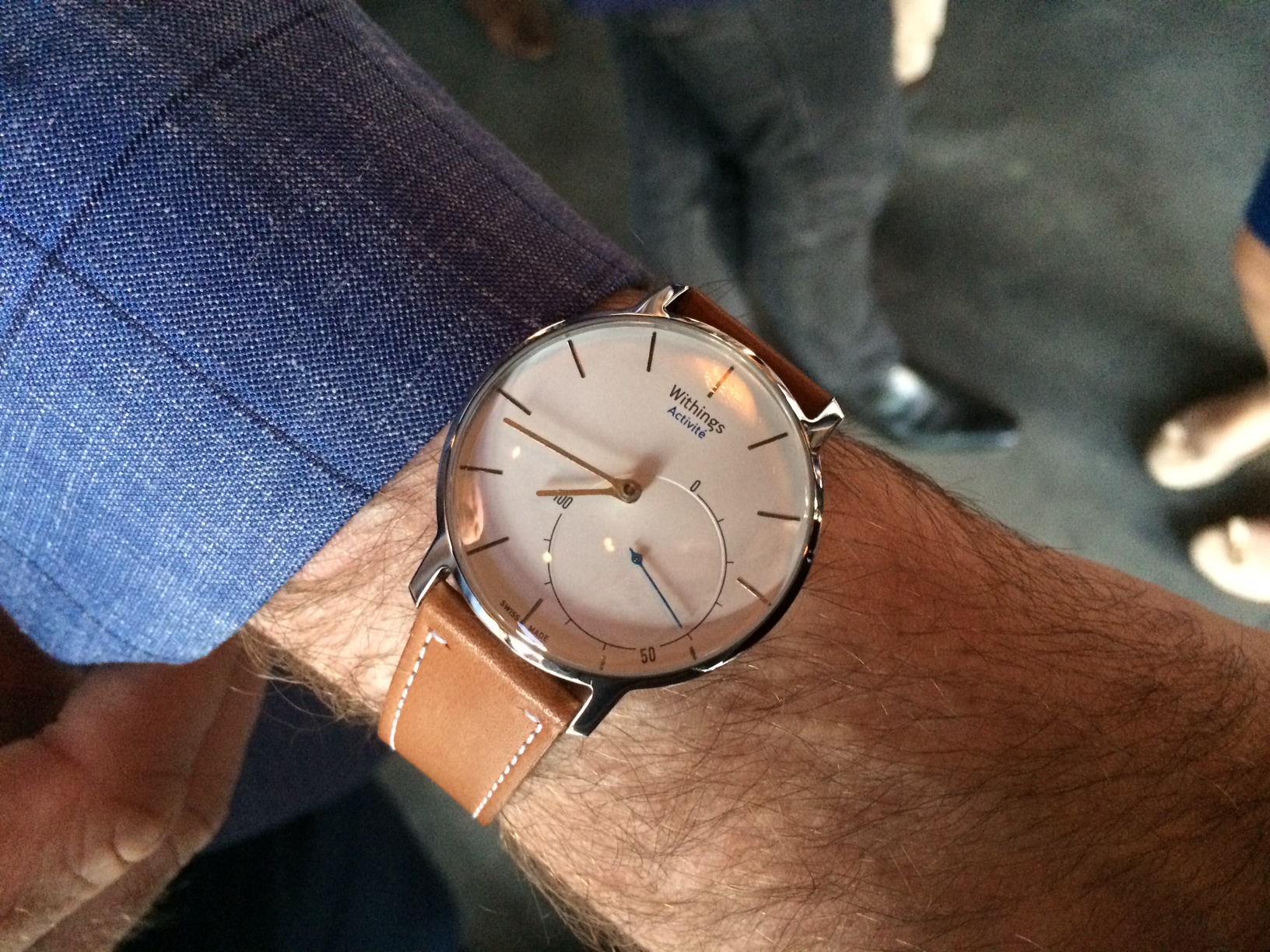 We’re genuinely impressed with the visual appeal of the Withings Activité Fitness Tracker and, to be honest, one would almost forget that it has functionality above and beyond telling the time after a while but if you’re in the market for a fantastically crafted and considerably stylish fitness tracker that doesn’t have the gadget-esque aesthetic of the others on the market than this first rate offering from Withings might just be the one for you.