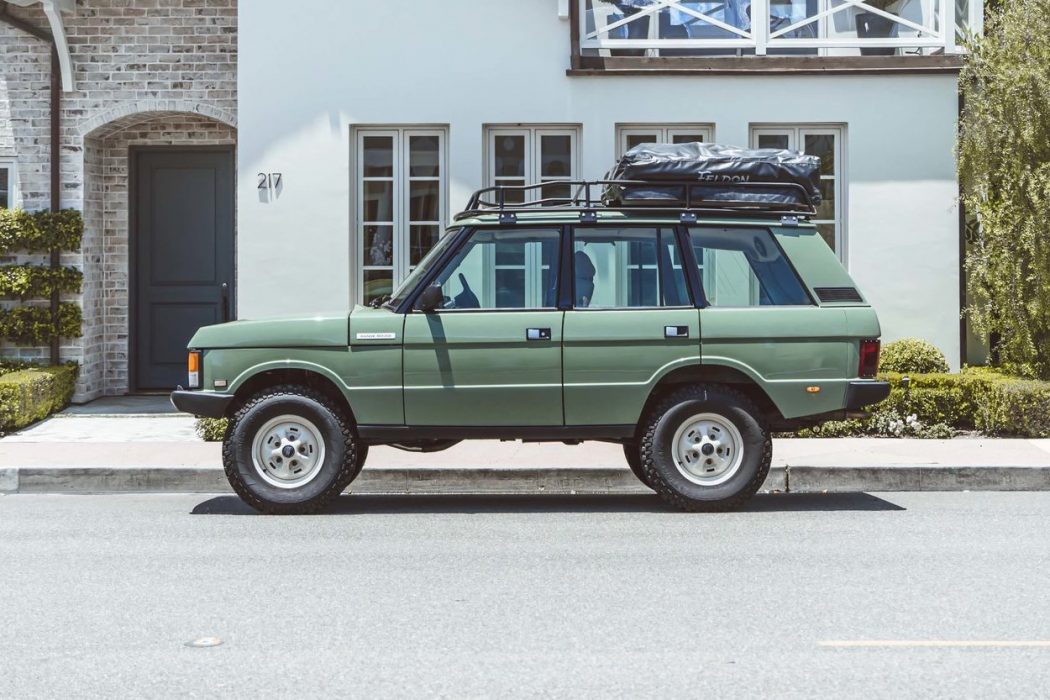 We’re not going to lie, old school Range Rovers a la the one driven by Dennis Reynolds in It’s Always Sunny resonate with our style sensibilities here at Coolector HQ. The guys at Brooklyn Coachworks are doing some amazing work in giving old Range Rovers a new lease of life but keeping their retro cool in tact with their awesome Heritage Range Rovers Collection and, safe to say, we want one.

The Brooklyn Coachworks Heritage Range Rovers are visually arresting to say the least and if you’re equally enamoured by vintage vibes when it comes to your choice of motor vehicles, these breathtaking restorations are going to tick all of the right boxes. Conceived to celebrate the 50th anniversary of the Range Rover, this Heritage series is old school cool personified and the unparalleled aesthetic ticks all the right boxes.

There really is something about older Range Rovers that we can’t help but fall for here at The Coolector and when they’ve been restored as sympathetically as the Heritage Range Rover Collection from Brooklyn Coachworks, the love goes through the roof. These special builds have been made to commemorate the original and greatest luxury sport utility vehicle ever created and are some of the coolest on the market.

The Brooklyn Coachworks Heritage Range Rover Collection take their design inspiration from the early 1970s models and come in various pastel colours, vertical grills, period correct badges, with thin tires on Rostyle wheels. Brooklyn Coachworks wanted to highlight the styling cues of the very first Classics which captured their imagination of what a luxury SUV should look like.

These Heritage Range Rovers Classics from Brooklyn Coachworks bring back the charm that Land Rover first brought to the luxury SUV market some 50 years ago and for those with a love of these classic vehicles, this is just about as good as it gets in our opinion here at Coolector HQ. Bringing them into the 21st century but without losing their original charm, what’s not to like?

Brooklyn Coachworks have been design and crafting high quality Land Rovers and Range Rovers for over two decades and they’ve definitely mastered their trade in this time as is witnessed by this Heritage Collection. Classy as they come with a real eye for detail, it’s hard not to be impressed with these builds.

Whilst Apple’s grip on the portable music player market is vice like to say the least, there are those out there who want to… 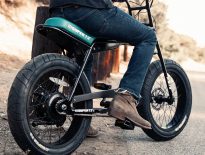