We get sent a lot of men’s fashion lookbooks here at Coolector HQ and, truth be told, not a one has really engaged us to date but that has just changed courtesy of a fantastic looking American apparel brand by the name of Bush & Leavenworth and their fantastically stylised men’s fashion lookbook for 2015 which has brilliant, and subtle, nods to sci-fi whilst expertly exhibiting the excellence of their wares to boot.

Bush & Leavenworth were founded back in 2008 so they are no newcomers to the fashion scene and they’ve certainly accumulated an impressive array of men’s apparel over the years and their latest lookbook has definitely made fans of us here at The Coolector. For those chaps who like their tees printed and their shirts, trousers and shoes awesome, Bush & Leavenworth will unquestionably deliver and you can see why we’ve been left so impressed with their latest lookbook below: 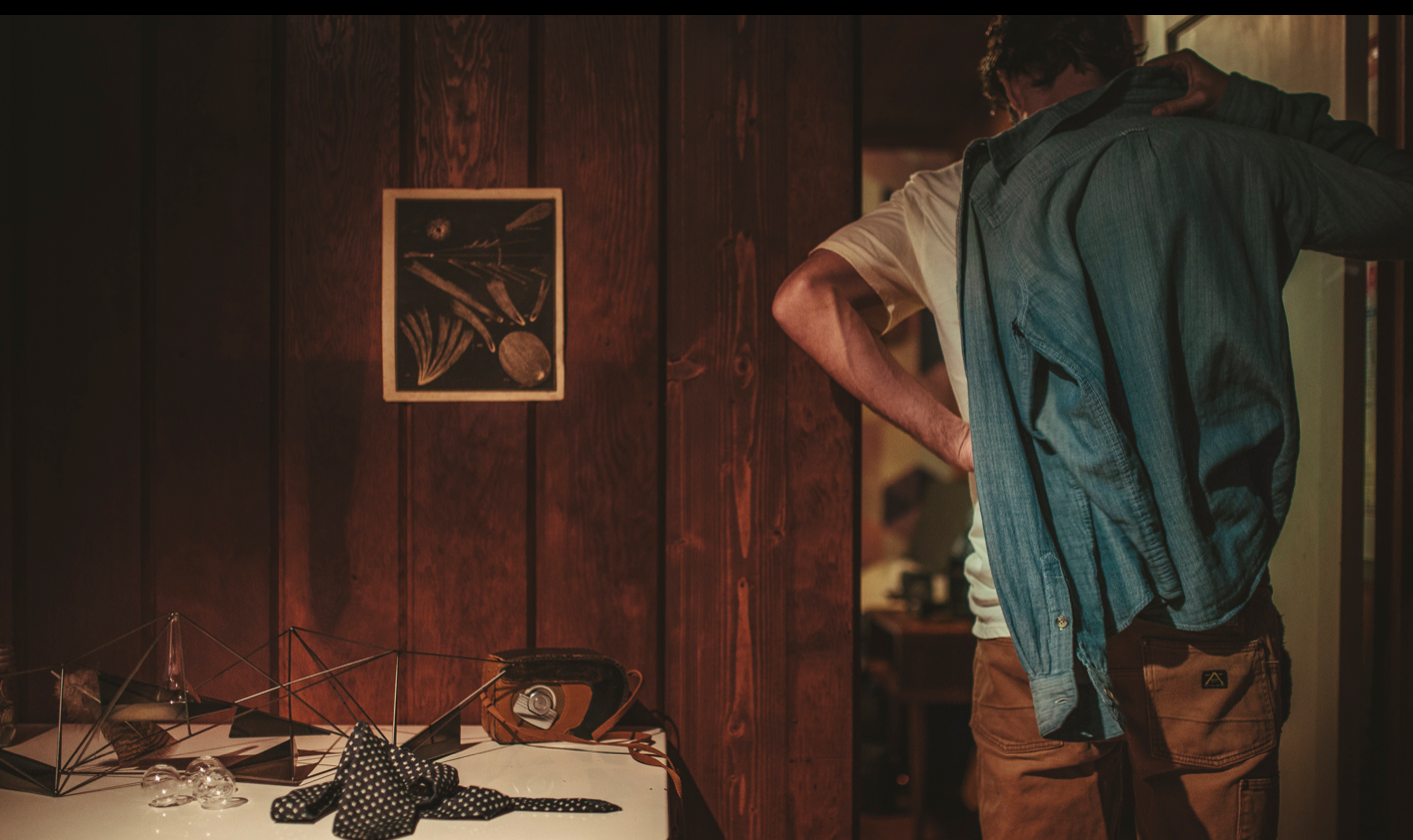 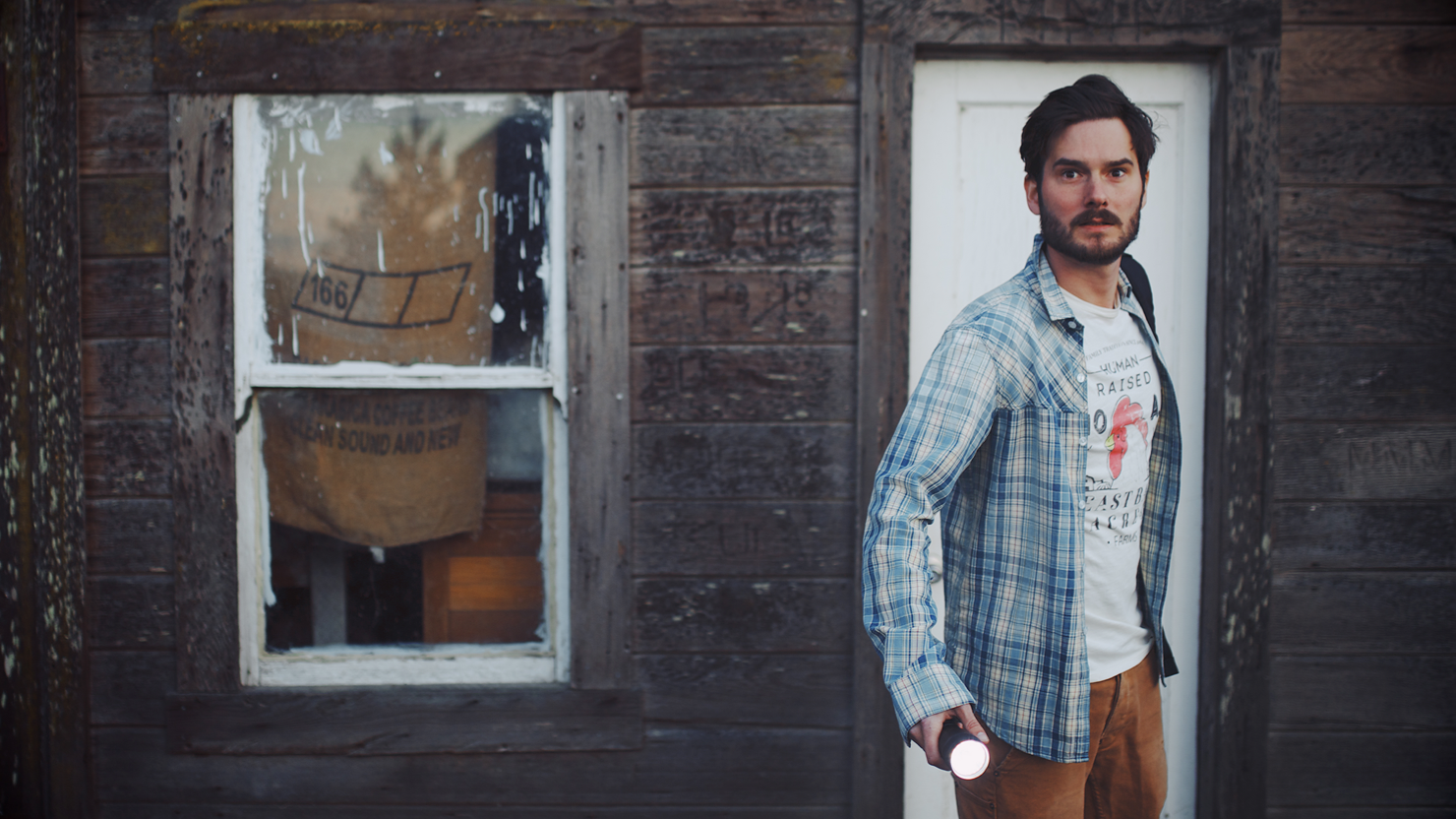 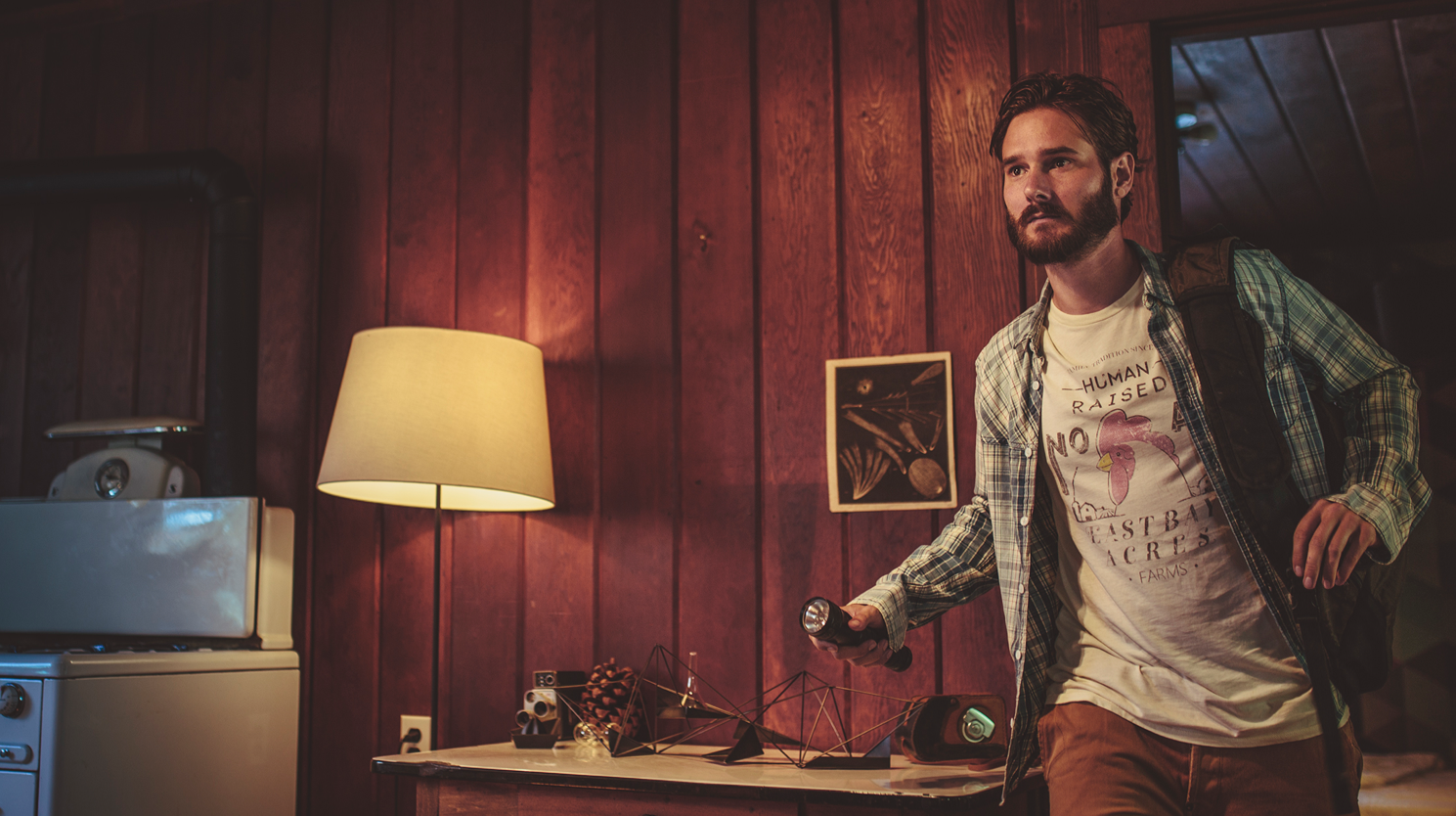 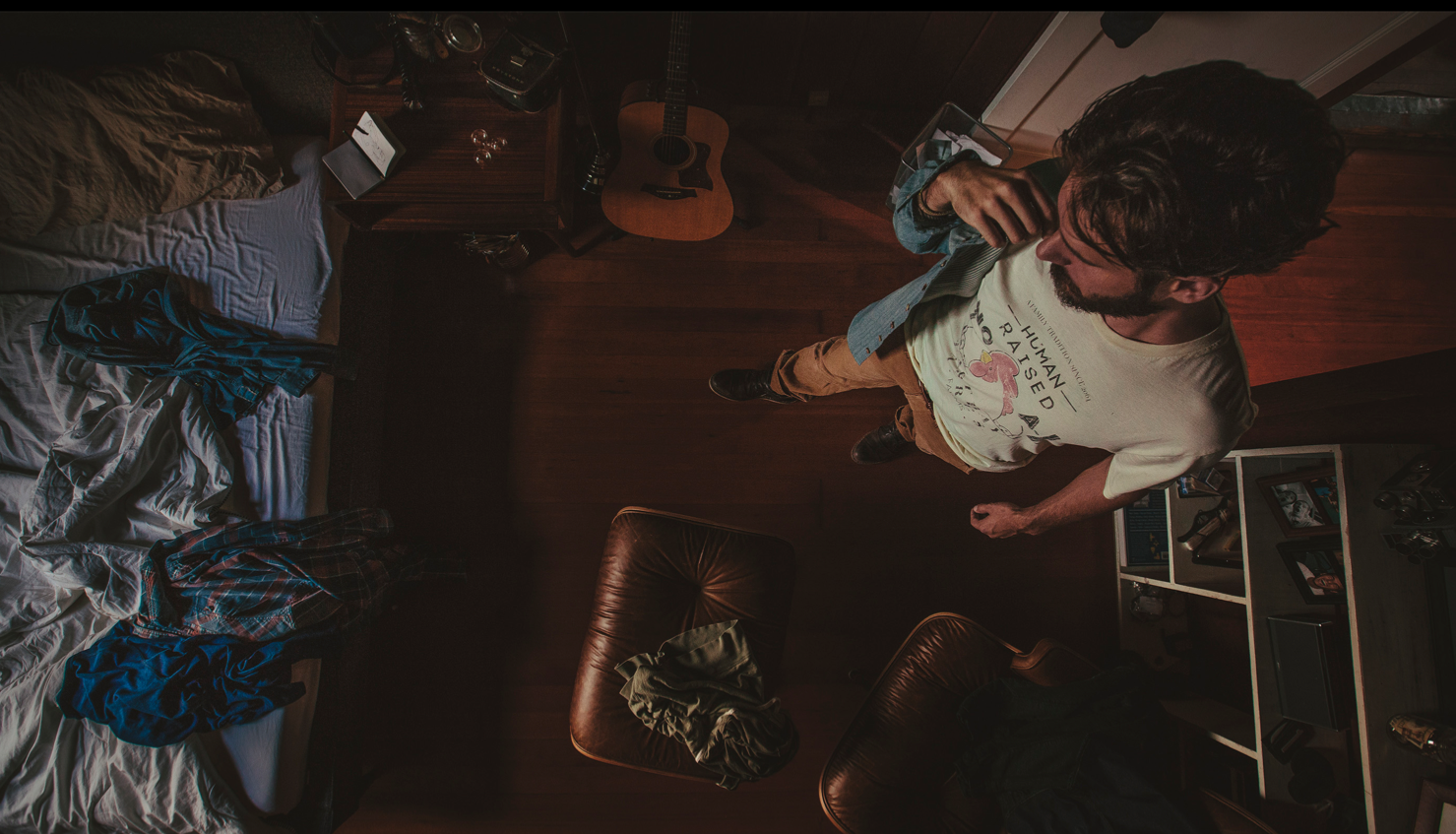 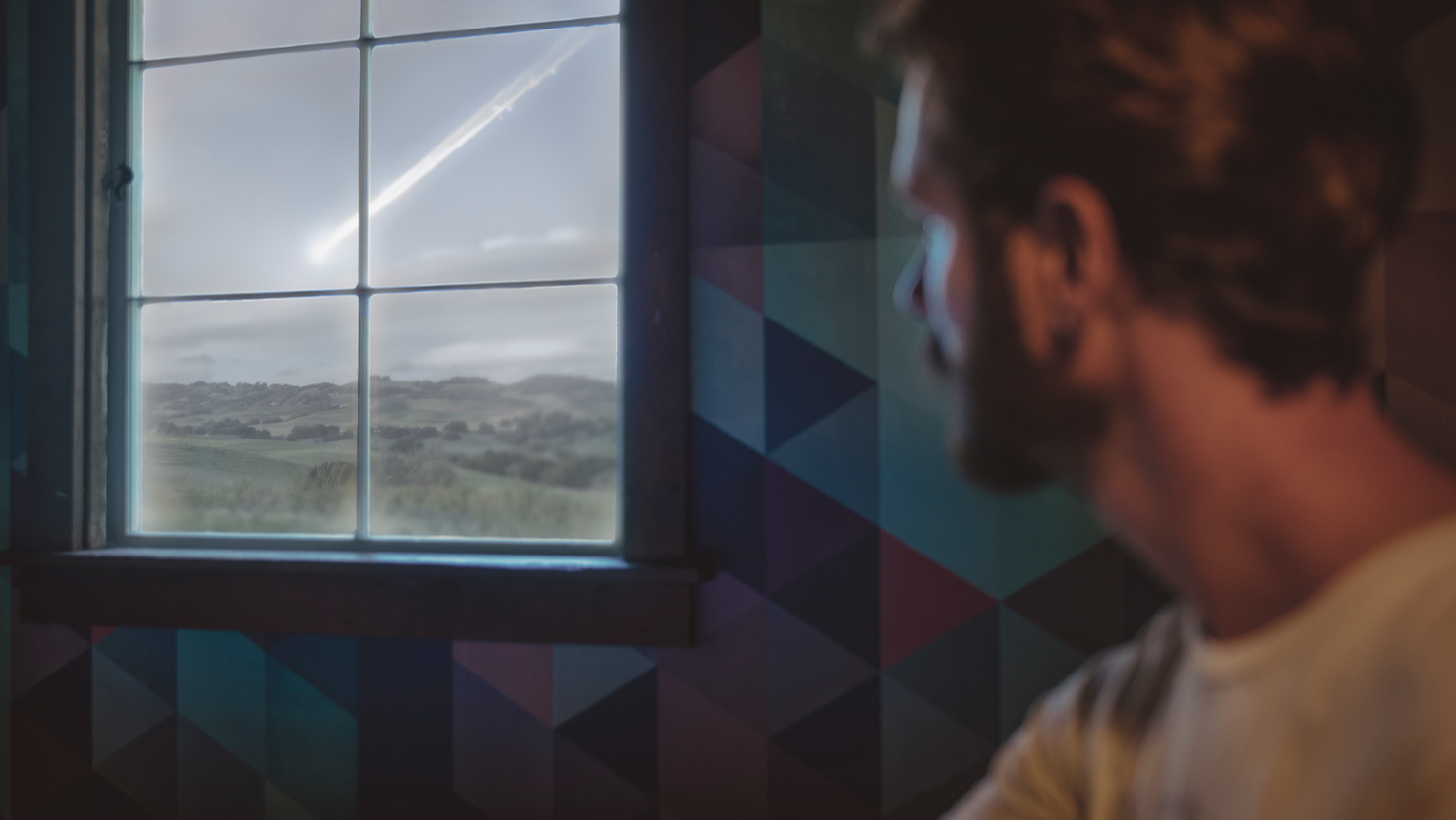 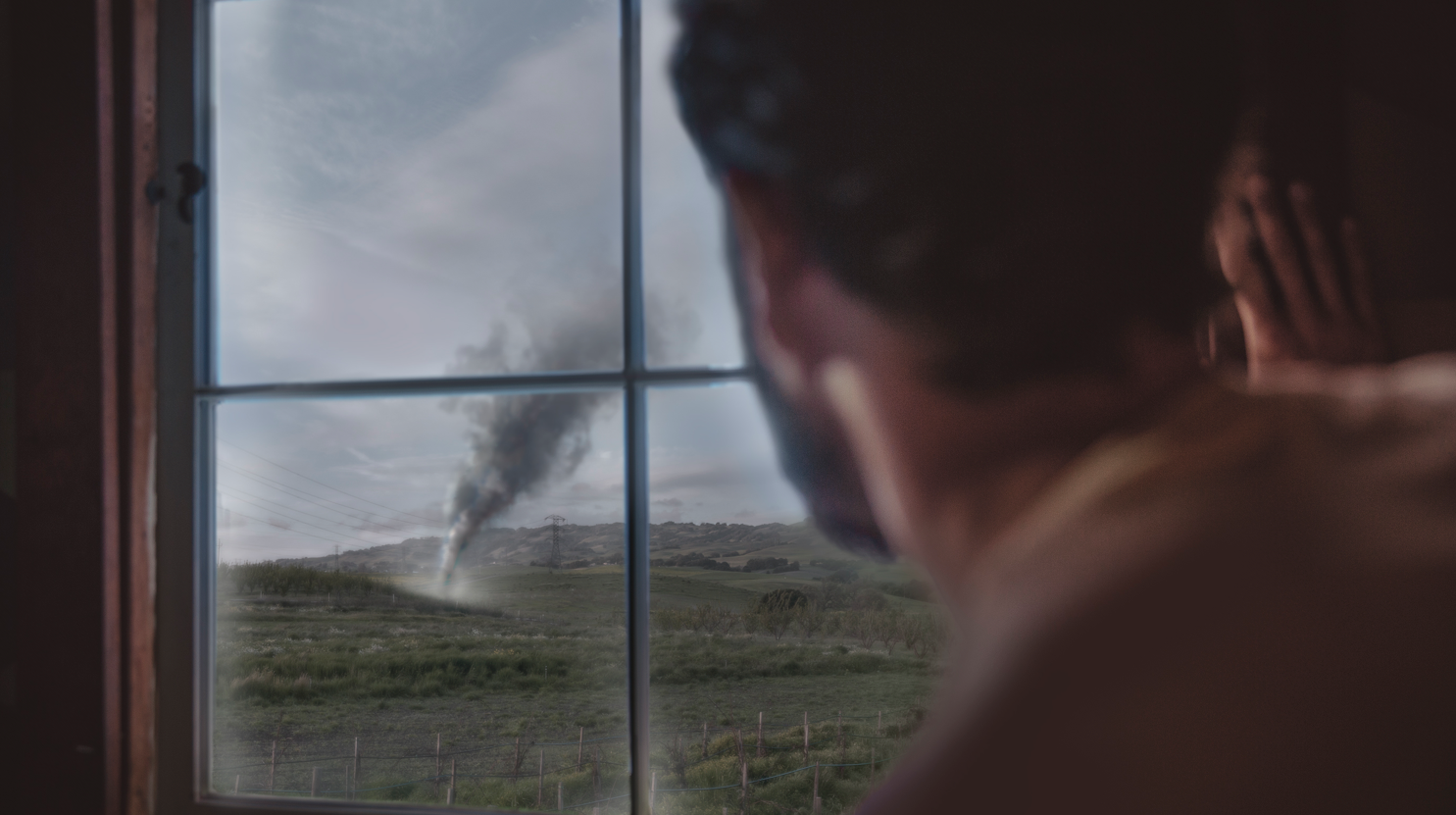 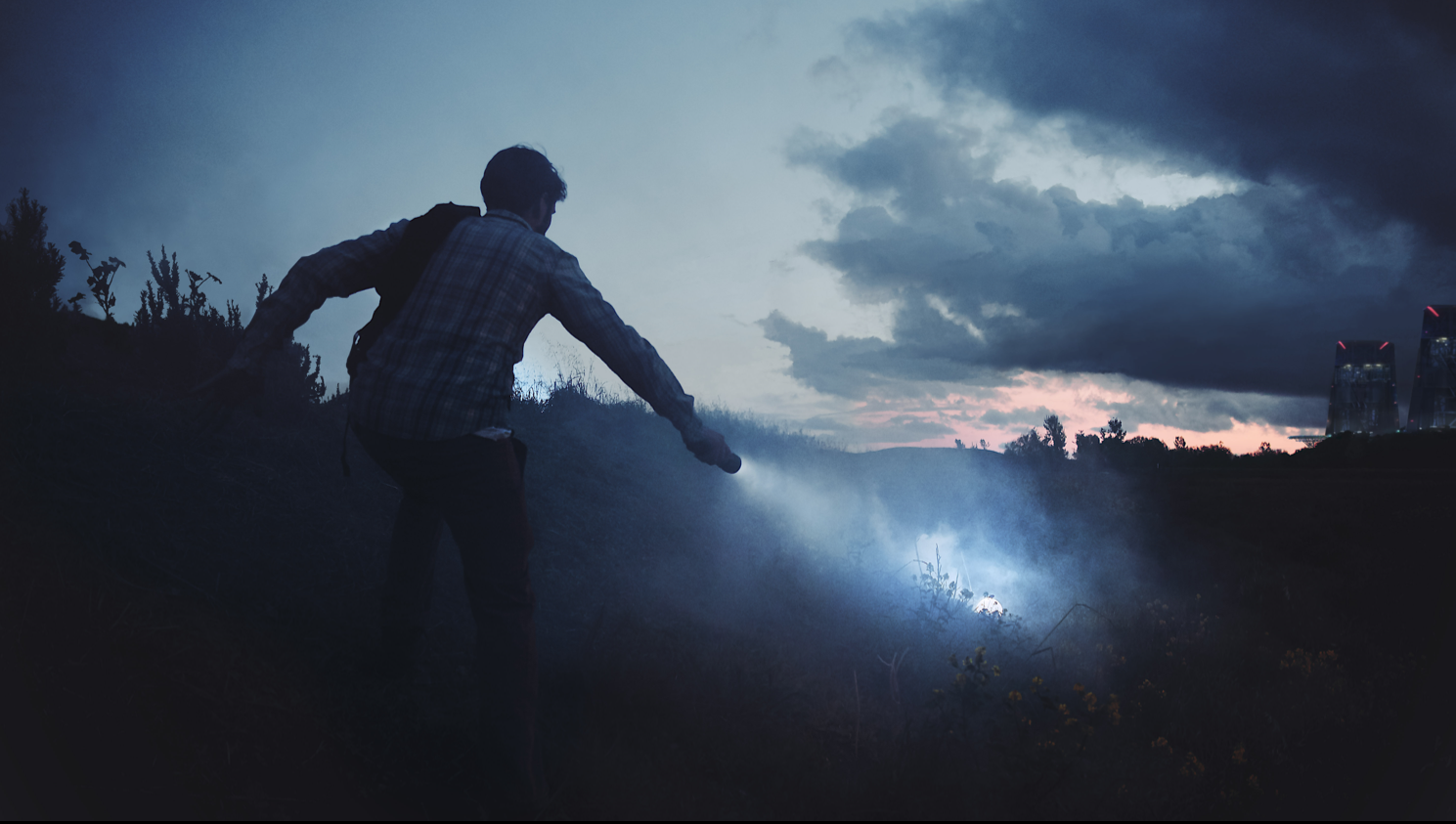 We’re forever on the lookout for new men’s clothing purveyors and Bush & Leavenworth have firmly forced themselves onto our radar with their top notch sci-fi influenced lookbook. If you’re after some new brands to fill your wardrobe with in 2015, we’ve certainly no hesitation in recommending the superb series of wares from this first rate apparel brand and they offer all the different forms of clothing that you’ll require to look your stylish best over the next 12 months and beyond.