Ryu was, I think we can all agree, one of the best characters in the Street Fighter series of videogames and the reason he is invariably put on this pedestal was his awesome fireball attack move which inevitably rendered most opponents into ash. Well, imagine you could pull off your own Hadoken moments with wild abandon. Well that, sir, just became a reality courtesy of an extraordinary device two years in the making that goes by the name of the PYRO Fireshooter from Ellusionist.

This awesome looking, high-tech device is worn on the wrist a la a James Bond gadget and will let you deliver bolts of fire from an open palm like a boss. Having fire in the palm of one’s hand (literally) is obviously not something to be trifled with and the PYRO Fireshooter unequivocally is not a toy and is more geared towards those of a magician persuasion but there’s no doubting there is going to be plenty of chaps who want to get their hands on one (the first run has already sold out but they’re taking pre-orders currently).

Whilst it’s difficult to suggest in which circumstances your everyday Joe like you or I will be able to showcase their PYRO Fireshooter but on those rare occasions when you’re permitted to bust it out and show it off, those will be good days for sure. The excellent video above does a fantastic job of showing off the potential of this cracking gadget and we’re certainly hoping to get our wrists on one as soon as possible. Check out a few shots of this spiffing little number below: 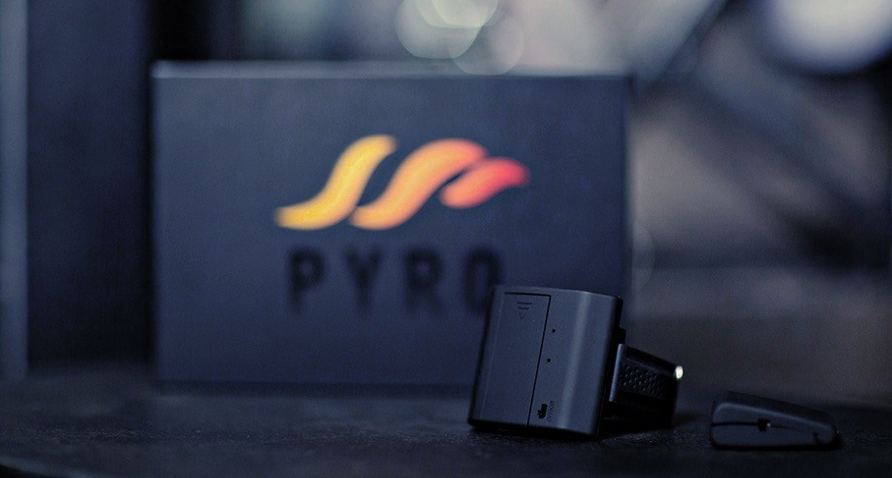 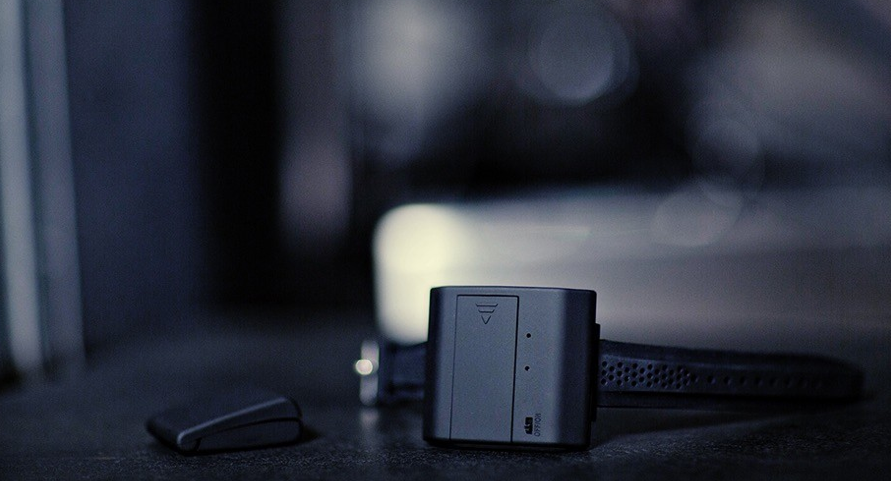 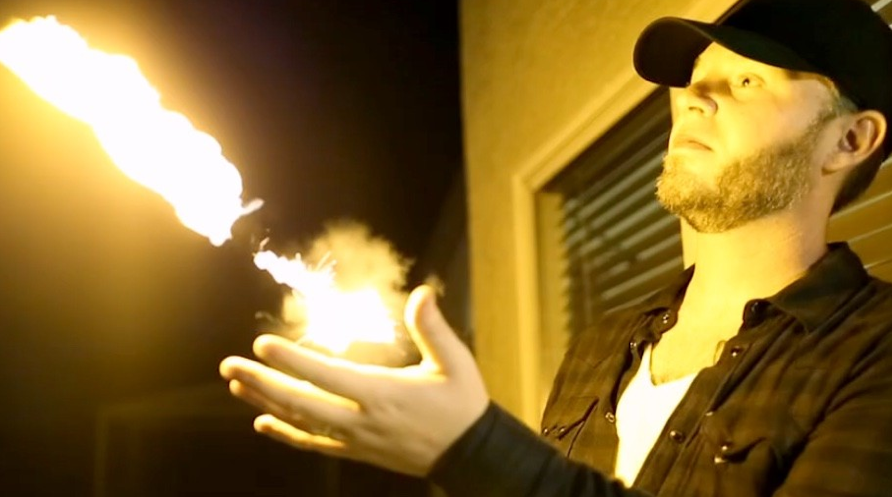 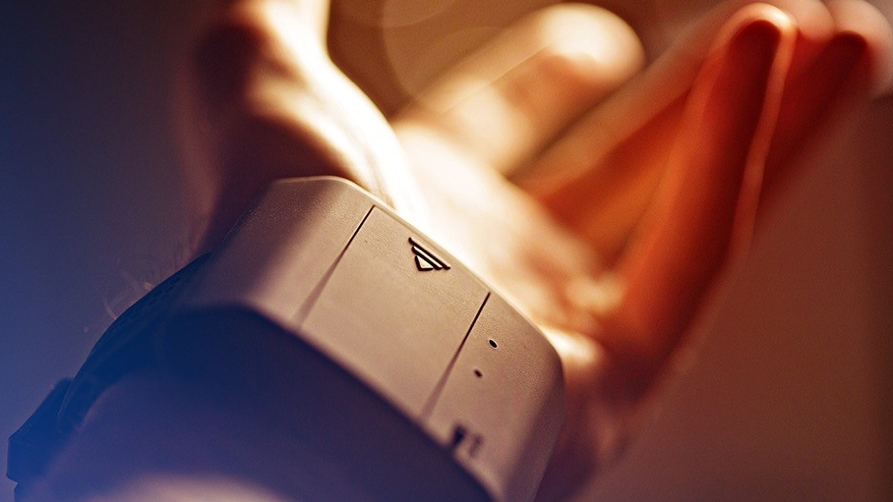 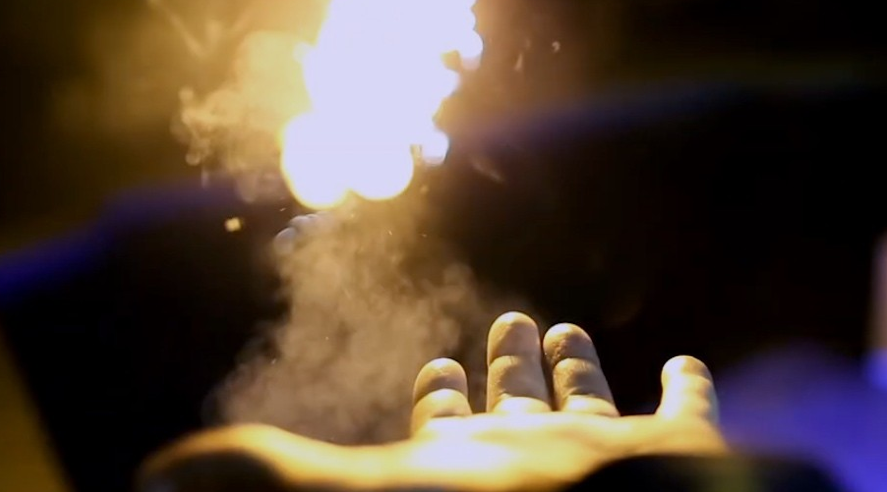 The thought of being able to shoot fireballs at will may seem like something lifting from a Hollywood special effects department but it’s now gone mainstream courtesy of this fantastic looking PYRO Fireshooter kit from Ellusionist. We’re thoroughly impressed with its capabilities here at Coolector HQ and we dare say there will be plenty of chaps adding this to their Christmas lists as we speak.