Every once in a while, a film comes along that all the biggest film stars gravitate to like a moth to a flame and this years example may well be that of Out of the Furnace, starring Christian Bale and Casey Affleck. Written and directed by Scott Cooper and produced by Ridley Scott and Leonardo DiCaprio, this film has star quality both in front and behind the camera.

In addition to Bale and Affleck, the film also boasts a plethora of other fantastic method actors including Woody Harrelson, Forest Whitaker, Willem Dafoe and Sam Shepard and, as the trailer above admirably indicates, it looks like it’s going to be serious Oscar bait when award season rolls around.

Out of the Furnace tells the story of two brothers from a financially depressed mill town in the rust-belt of America, with one brother in prison (Bale) and the other becoming involved with a shady crime syndicate (Affleck). The story follows Bale struggle to find his brother when he falls in with the wrong crowd and this is exactly the sort of gritty drama we enjoy here at Coolector HQ. Check out some cool stills from the film below:

The movie will get a limited release in November before a national release in December.

Out of the Furnace 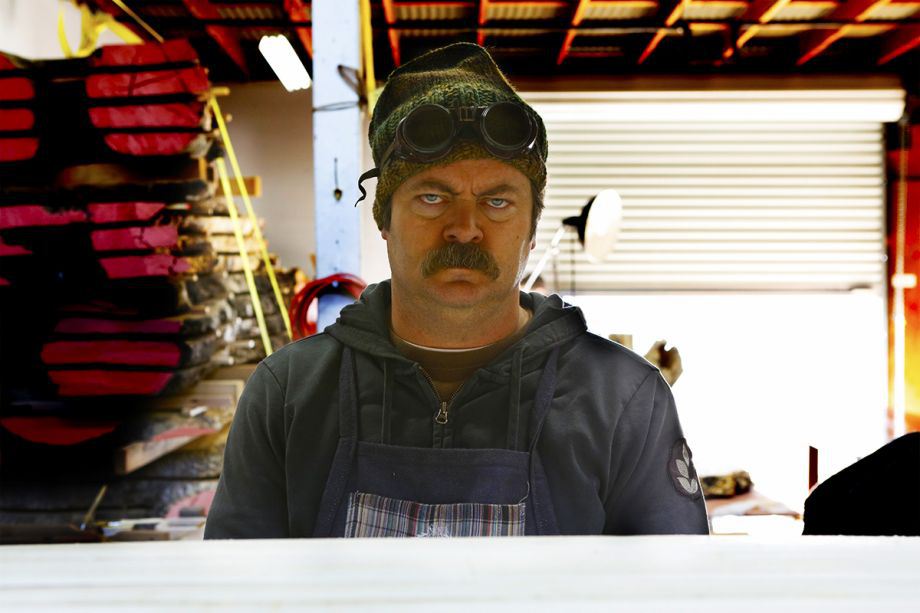 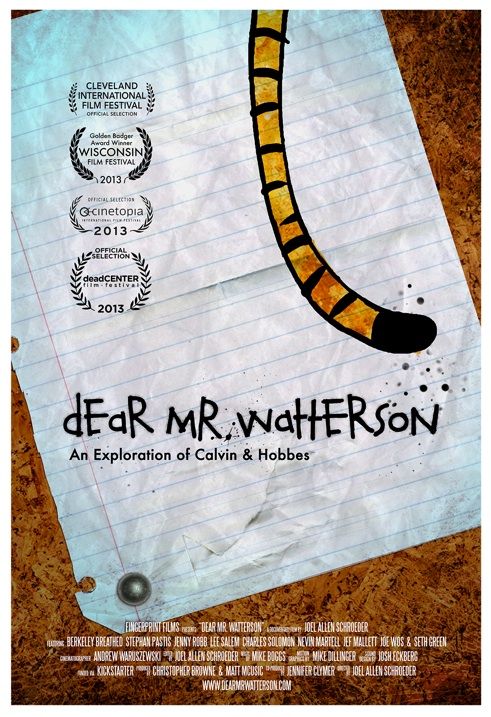