Whenever spring rolls around here at Coolector HQ, our thoughts often turn to two-wheeled adventures and if you’re similarly inclined and find yourself in the market for a new steed, the guys at Fyxation have some of the coolest looking, most accomplished bicycles you’re likely to find. Fyxation are inspired by urban adventure, for following a road without a destination in mind, a passion for cycling and delivering first class rides for all their customers. Founded back in 2009 by two brothers, Nick and Ben Ginster, Fyxation strive to create an affordable yet quality line of products that are as functional as they are stylish and, as you’ll soon see, it’s mission well and truly accomplished. 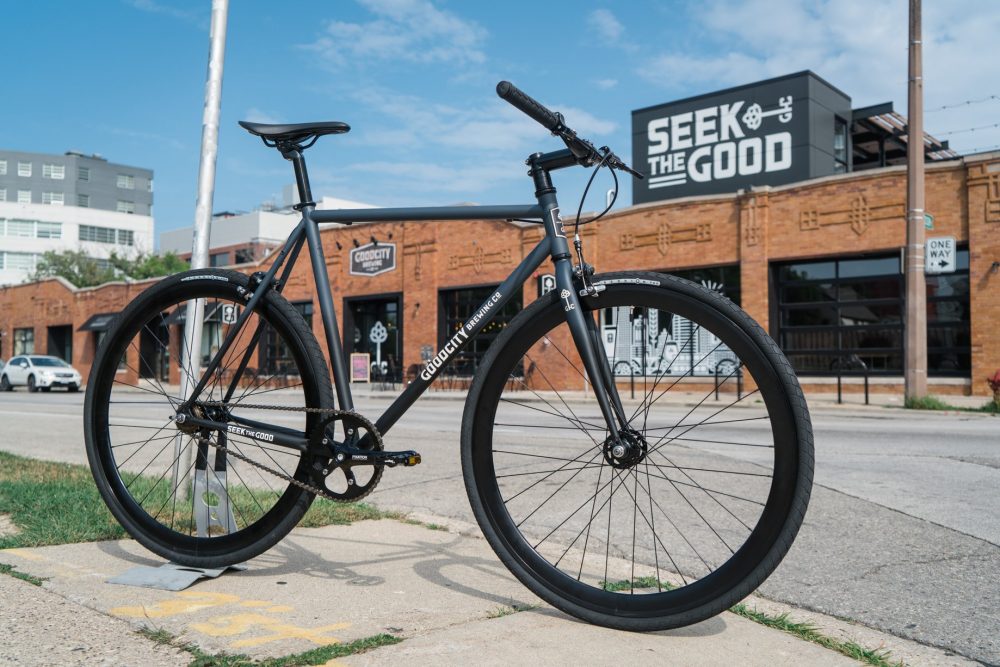 Fyxation Bicycles are built for the adventurous of spirit who want an affordable, well made steed for all their day to day adventures and they’ve got some absolutely fantastic contraptions to choose from. Check out a few of our favourite Fyxation Bikes here at Coolector HQ below: 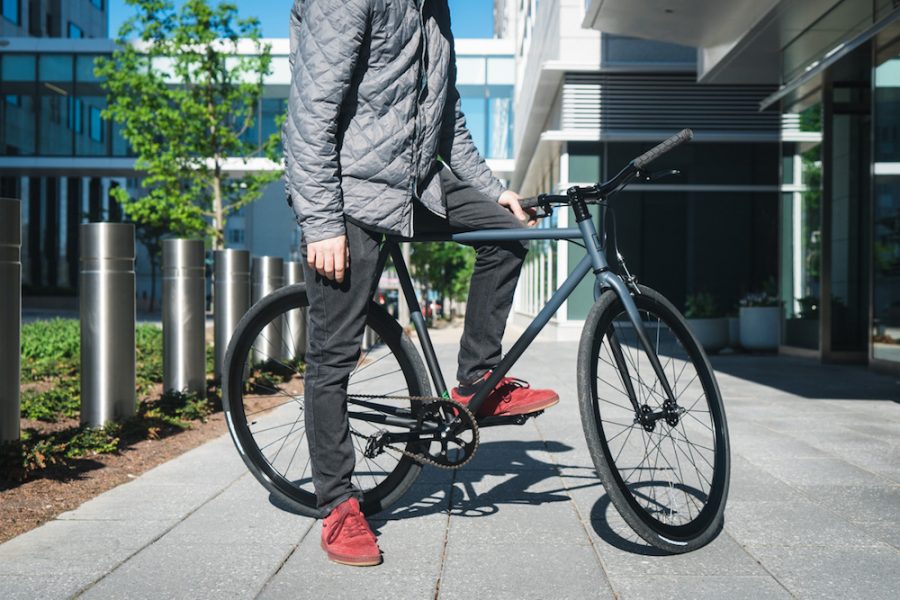 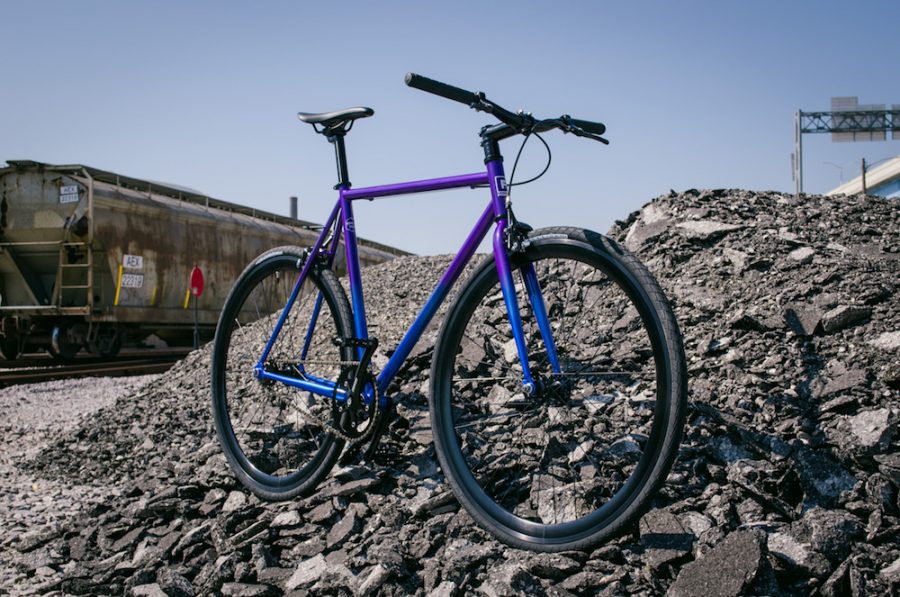 Building off the success of Fxyation’s original Eastside bike, they released their new Eastside Fade Series ($449) for 2019 and, safe to say, we’re pretty impressed here at Coolector HQ. The beauty of fixed gear and single speed bikes come from the fact they are known for their simplicity, ease of maintenance and their classic understated and minimalist look. The new Eastside Fade Series from Fyxation is all this and a whole lot more besides. Eye-catching paint jobs, top class components and a frame that’s built to last all combine to make these bikes a stand out candidate to be your next ride. 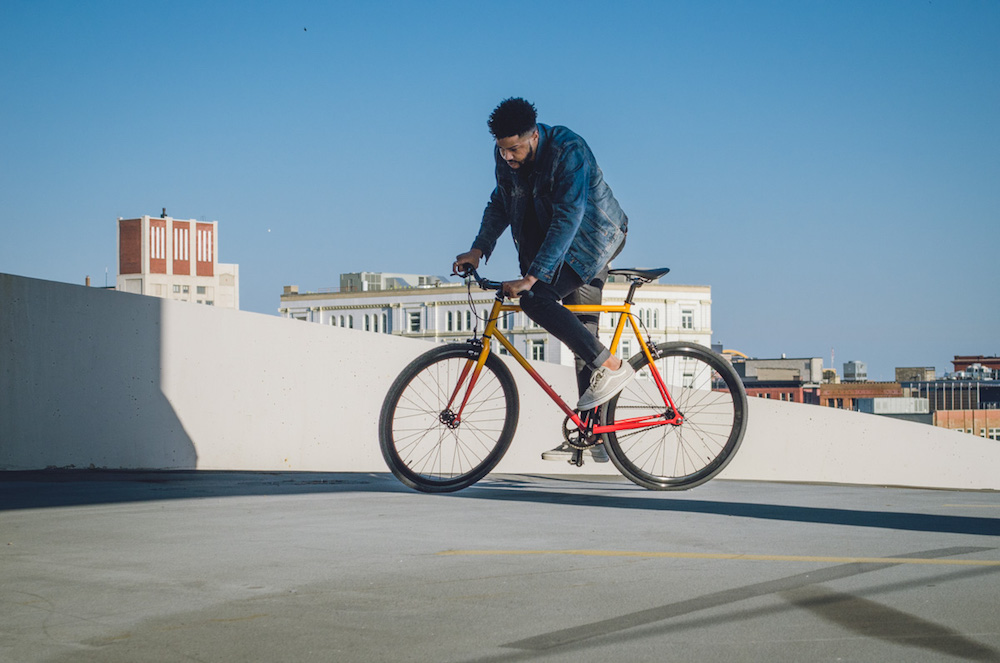 The Eastside range from Fyxation is a high-end fixed gear bike which has been designed and tested on the busy streets of Milwaukee, USA.  It joins together the comfort and quality of 4130 chromoly steel with traditional track geometry, to deliver an aggressive, responsive and comfortable ride that is streets ahead of the competition. Using Fyxation’s popular 4130 chromoly frameset, the Eastside boasts a flip flop hub so it can be run as a fixed gear or single speed, wide tire clearance, fender mounts, classic track geometry and the awesome “go anywhere” Session 700 tires which will be fit for any adventure. ($495) 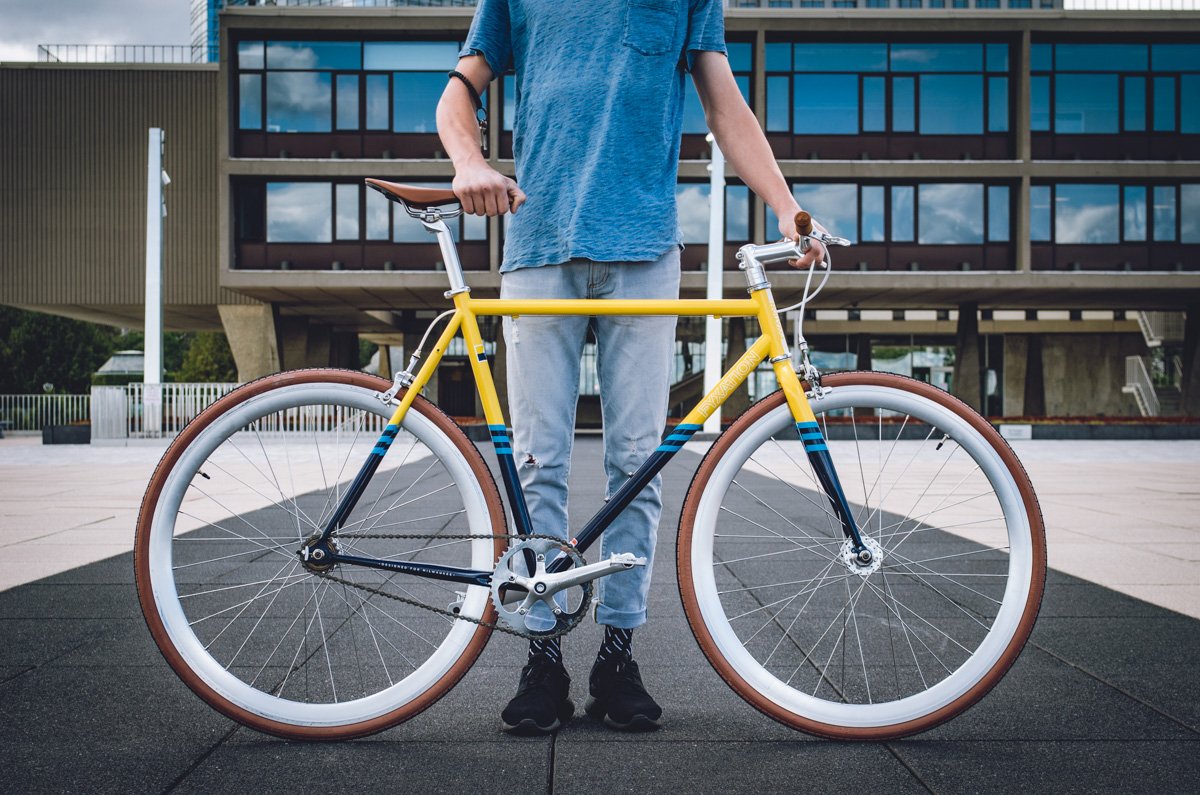 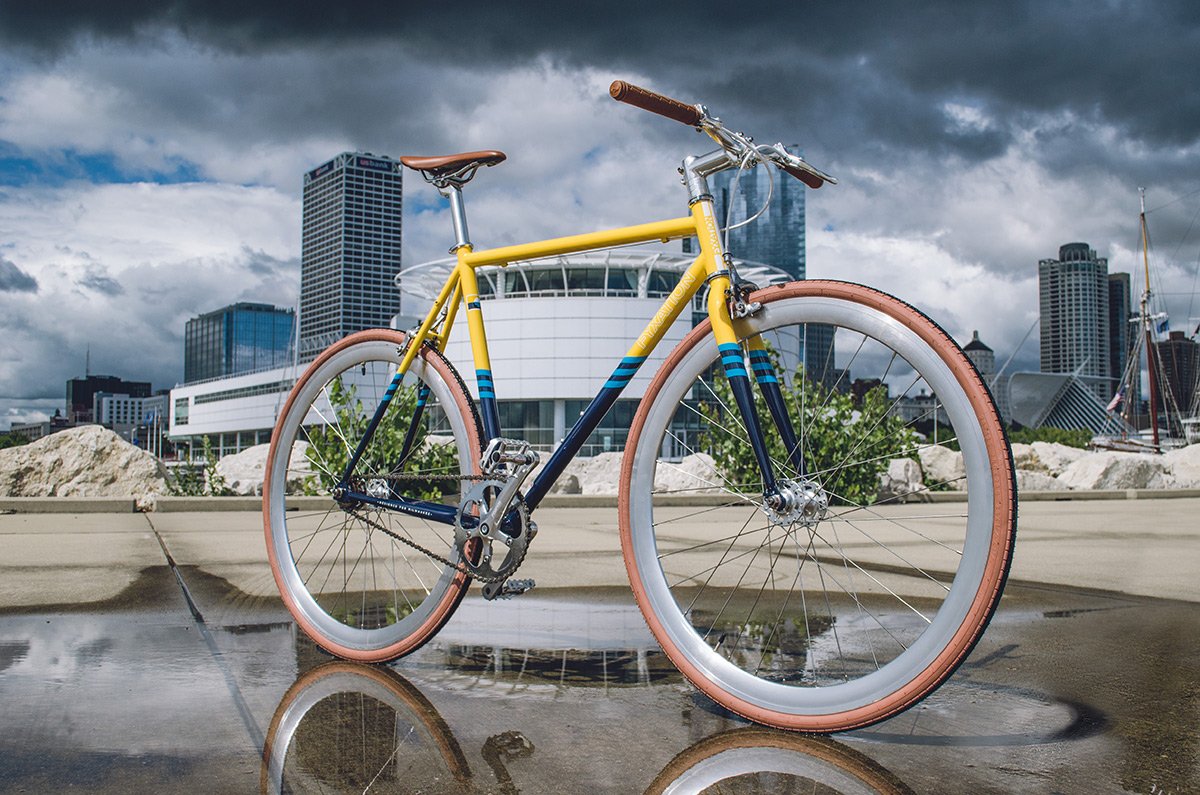 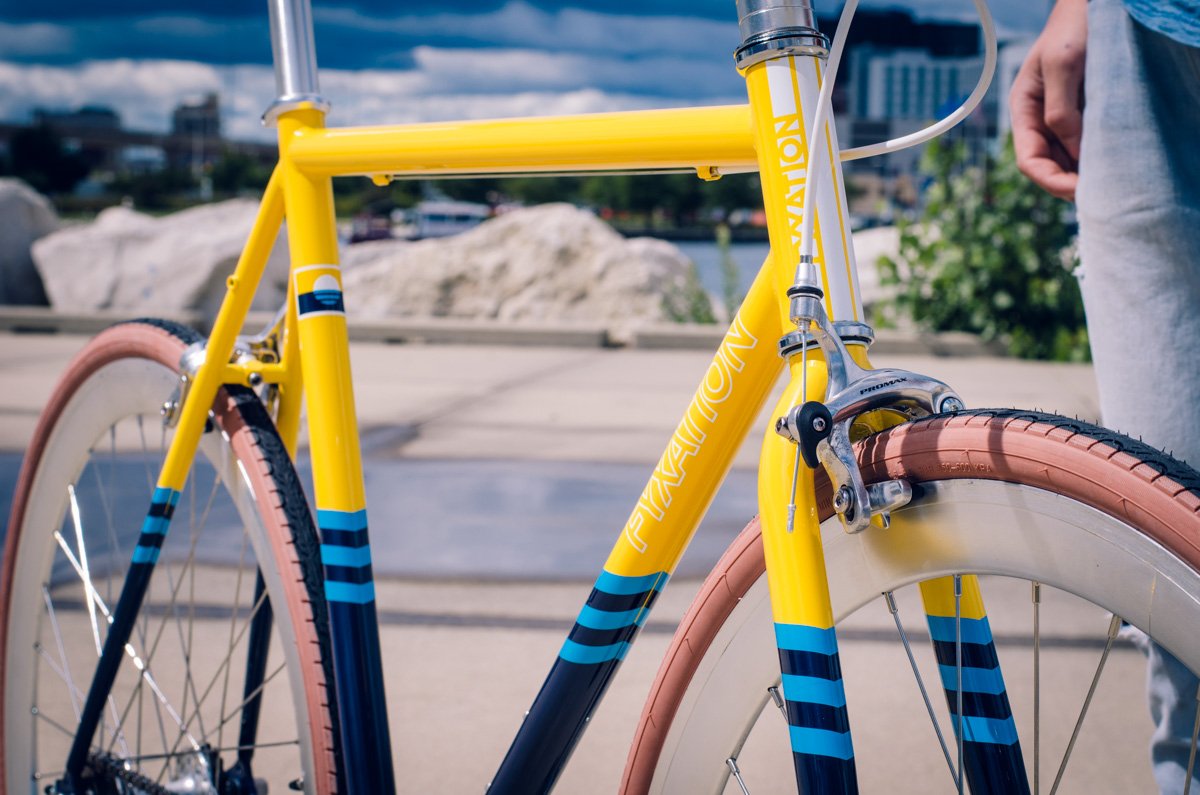 Fyxation are rightly proud of their Milwaukee roots and the Pixel Limited Edition People’s Flag of Milwaukee Bicycle ($349) is a celebration of this fact. Extremely limited in nature, only 40 of this frame will be made available so you need to move quickly if it has caught your eye. Taking design inspiration from the People’s Flag of Milwaukee which is a flag that is fairly new and came out of a design project in Milwaukee with the hopes of designing an iconic flag for the City. The flag has yet to be adopted as the flag but Fyxation have thrown their support behind the design with this small batch release of 40 bikes inspired by the design. 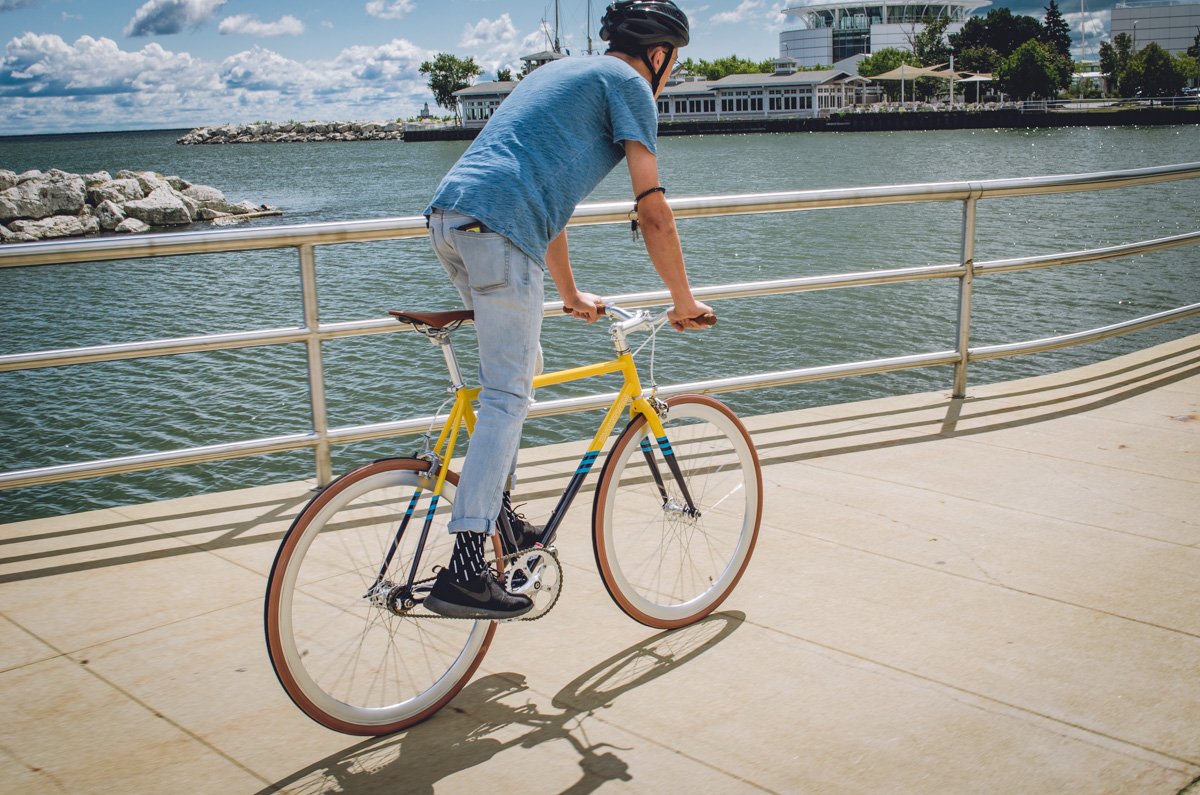 It is a single speed bicycle which means that you can coast effortlessly when you want to but it can also very easily be converted into a fixed gear by simply rotating the rear wheel using the flip-flop hub. Single speed bikes make an awful lot of sense in most urban and suburban areas and they don’t come much more striking than this ace-looking People’s Flag of Milwaukee offering from Fyxation – two thumbs up from us at The Coolector. ($349) 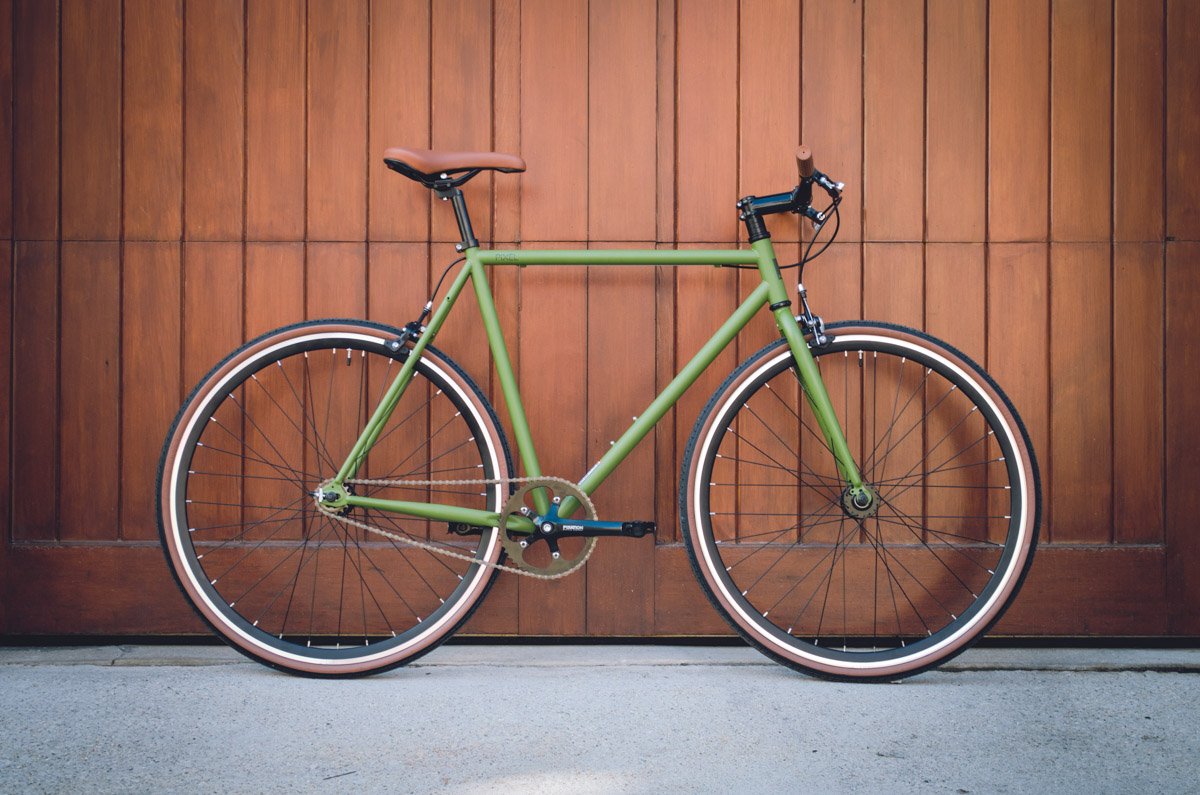 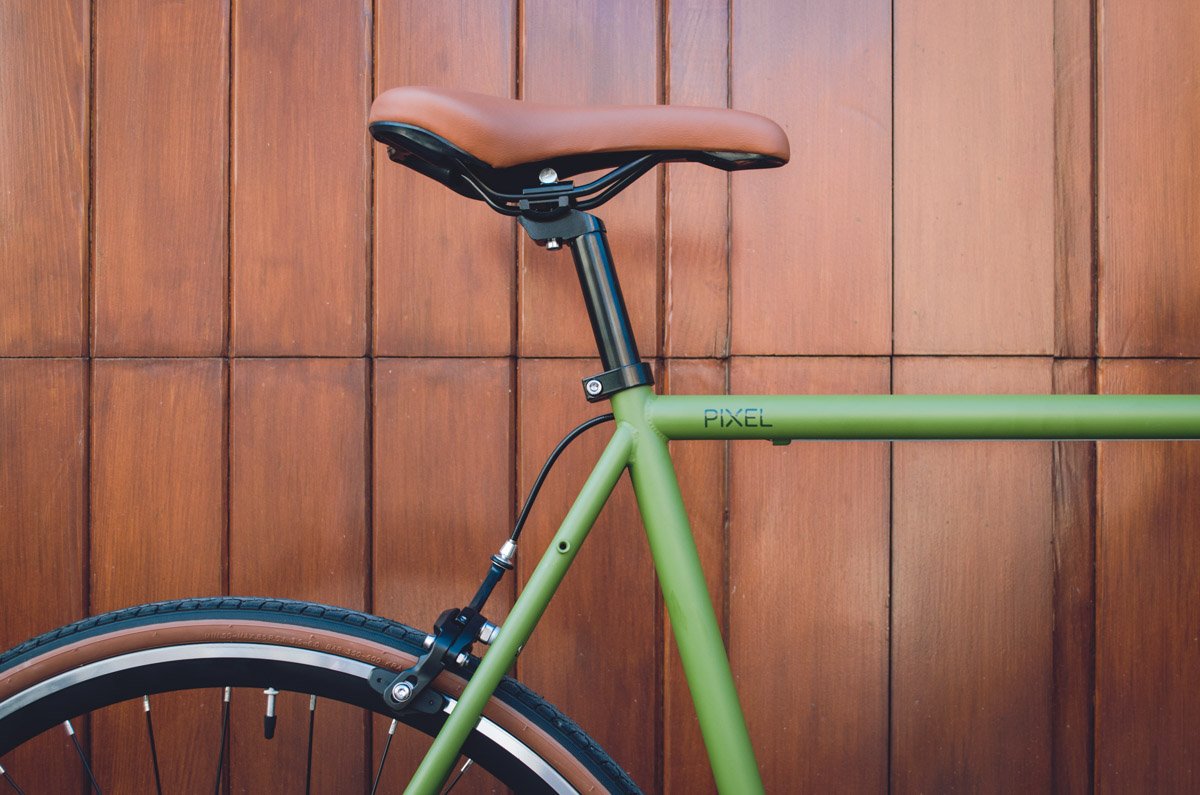 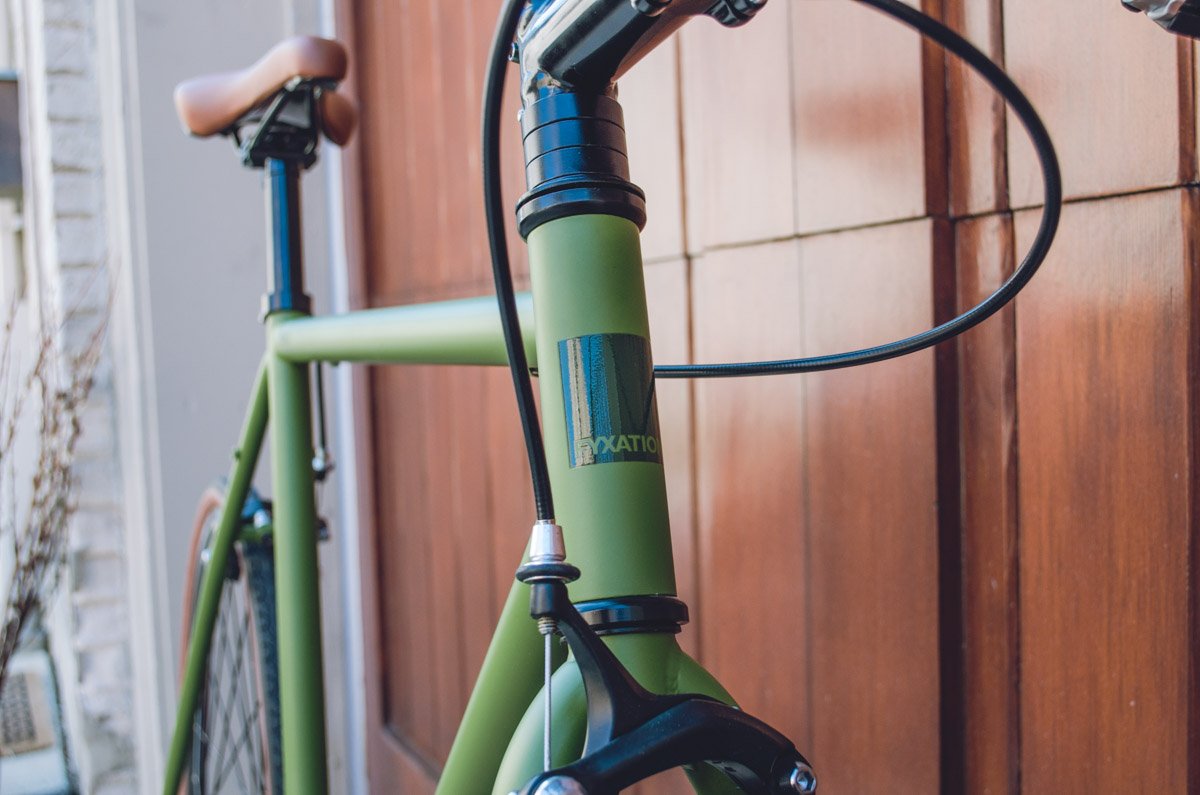 We’ve got a thing for green here at Coolector HQ and this Matte Green Olive Pixel Bike from Fyxation ($329) is definitely calling out to us to be our next ride. This brilliant looking ride is a hassle free fixed gear/single speed bicycle which has been carefully designed and built from the ground up by Fyxation for use by the everyday rider. The Pixel has an upright design which makes it perfectly suited for nipping in and out of traffic, commuting to work or simply cruising down to your local tap room. The Matte Olive Green Pixel Bike has a mix of brown and black parts and the brownwall tires that really make this bike stand out from the crowd. 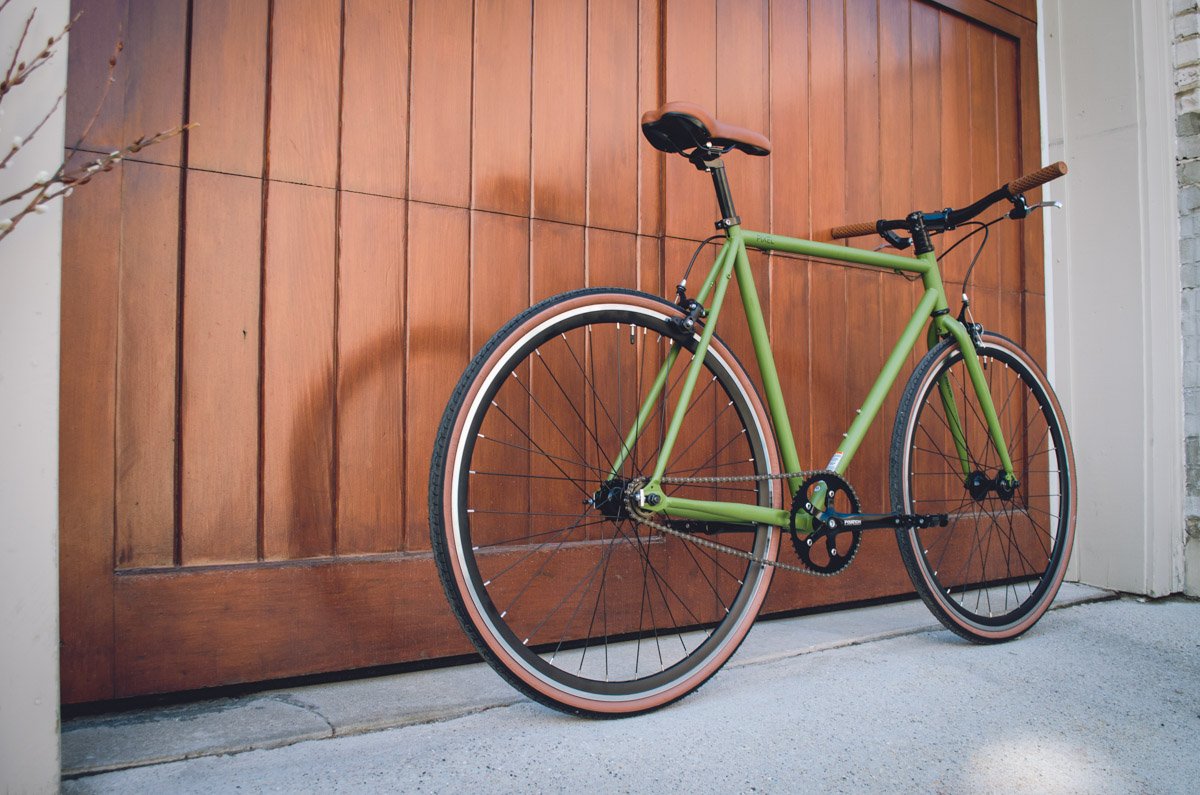 It has a tough, hard-wearing steel frame, sealed bearing hubs and bottom bracket, forged 6061 alloy cranks, flip-flop hub which means it can run as a fixed gear or single speed and light but quick 30mm deep aero rims. This top notch bicycle really is built to last and at just $329, it represents incredible value for money and it is a great option for someone looking to hit the road without breaking the bank, or someone looking to add another bike to their line up. ($329)

Written By
Leo Davie
More from Leo Davie
Camping adventures are well and truly on the agenda for many over...
Read More