Japanese design principles are impressive to say the least and we were delighted when we came across a project on Kickstarter that celebrates these principles wonderfully well in the form of the Haori Cup – a striking piece of Japanese bentwood drinkware.

The handiwork of Tomoya Nasuda, the Haori Cup is a combination of two traditional Japanese crafts – Hasami Yaki and Hakata Magemono – and they have come together to provide supremely stylish, minimalist piece of drinkware that we’ve fallen for pretty hard here at The Coolector. Made with a mixture of Japanese cedar for the cup holder and understated pottery stone for the vessel itself, it is a bold and striking piece of drinkware that will add a touch of class to your kitchen cupboards. Take a look at a few more shots of this spiffing construct below: 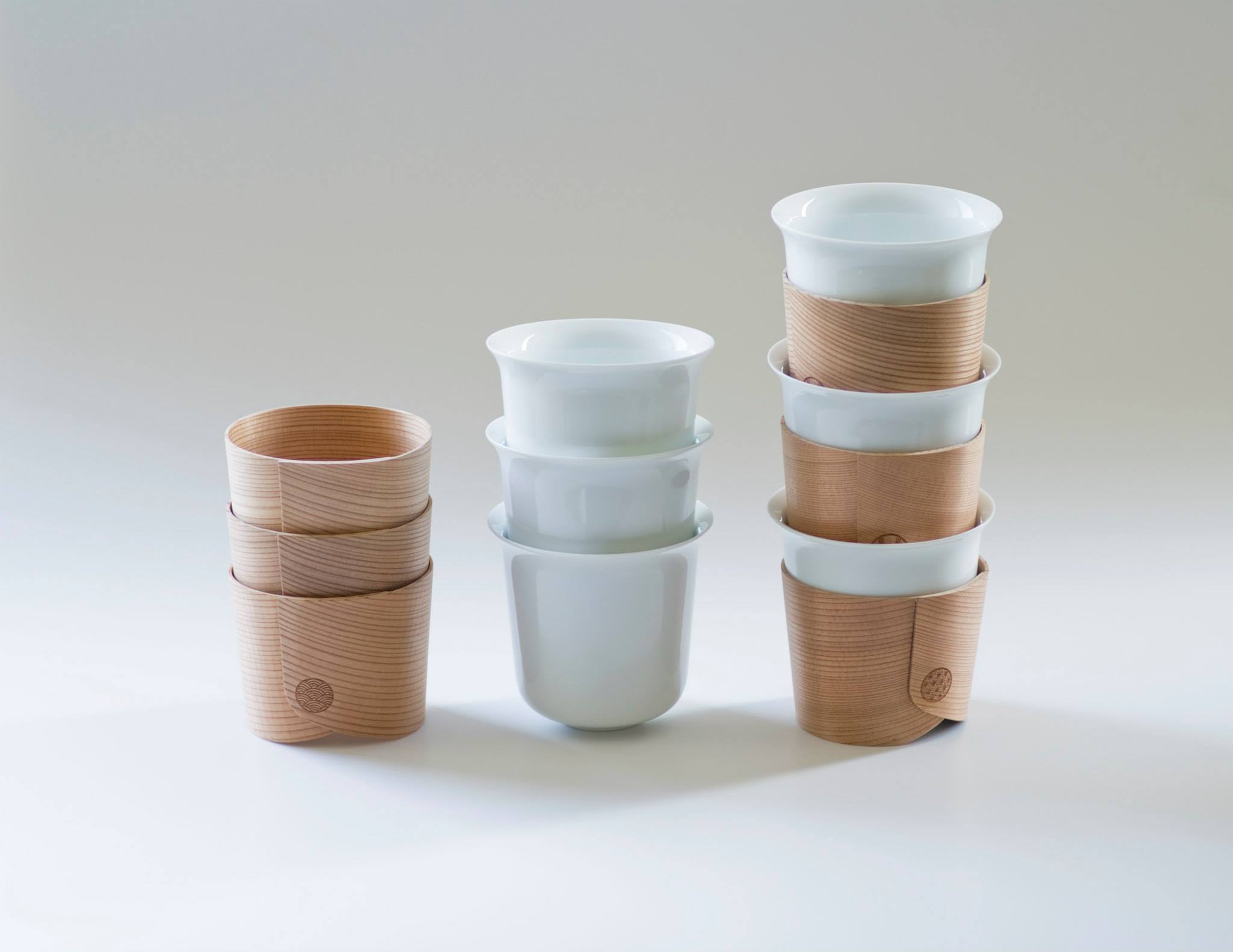 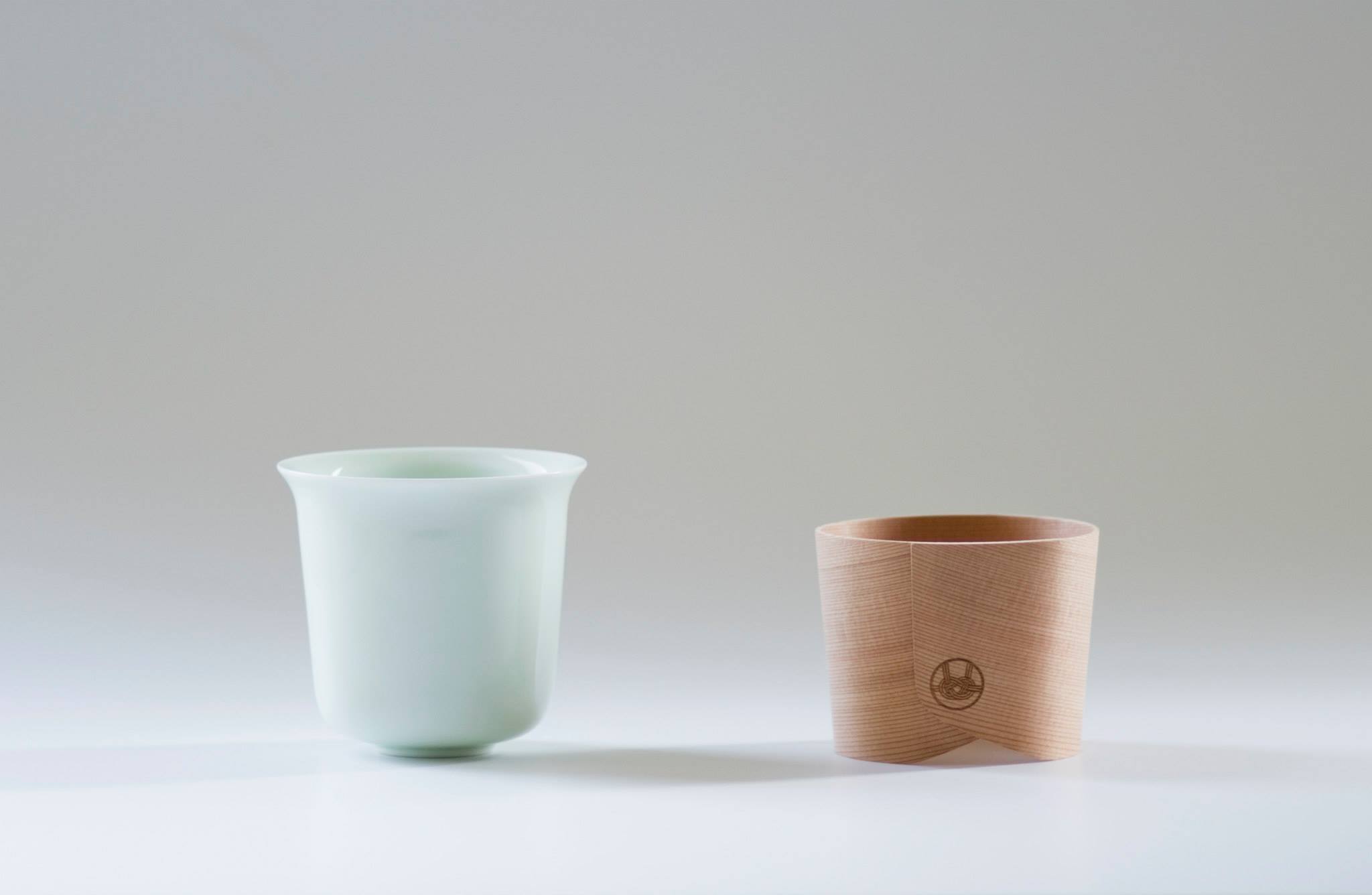 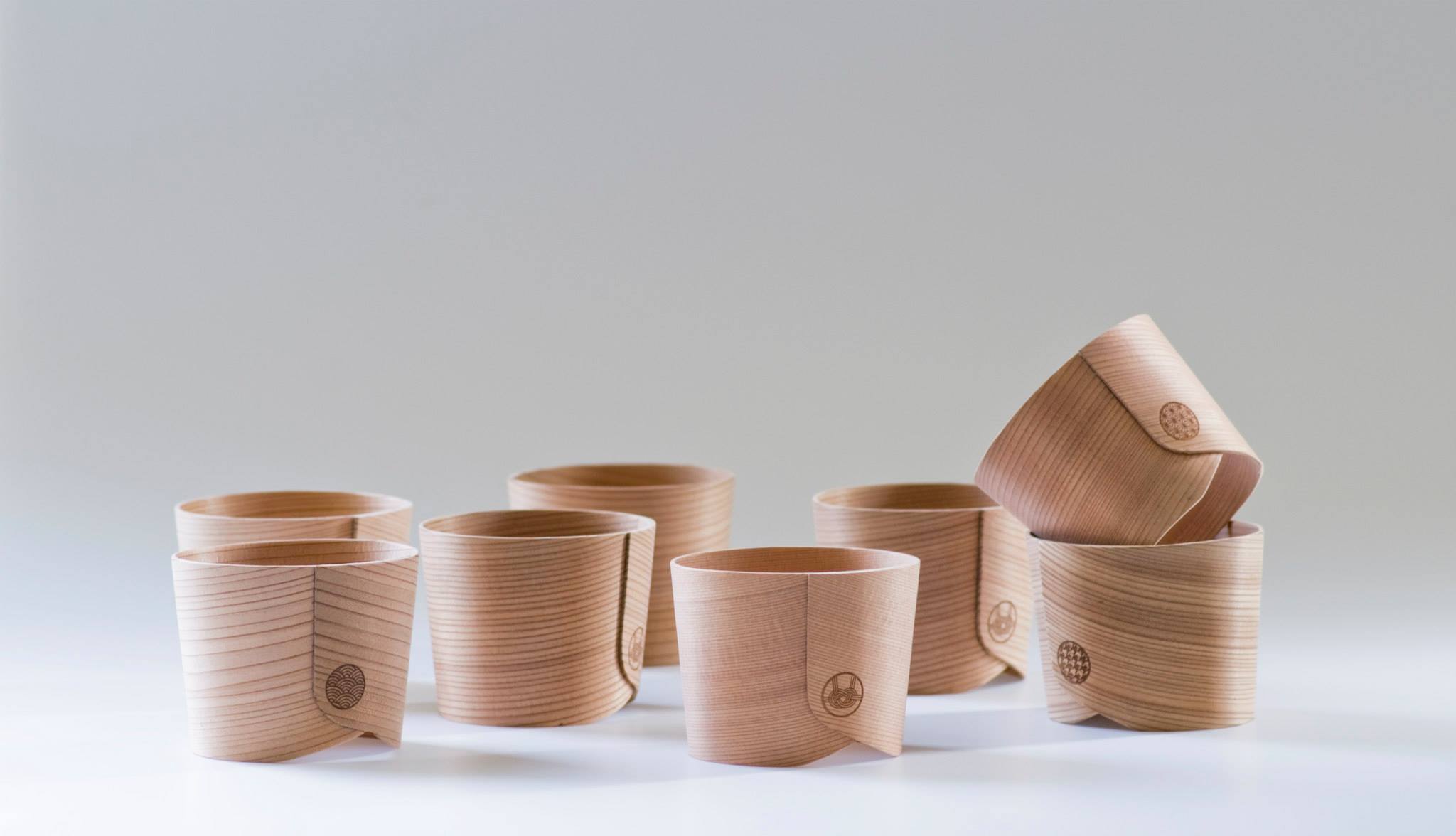 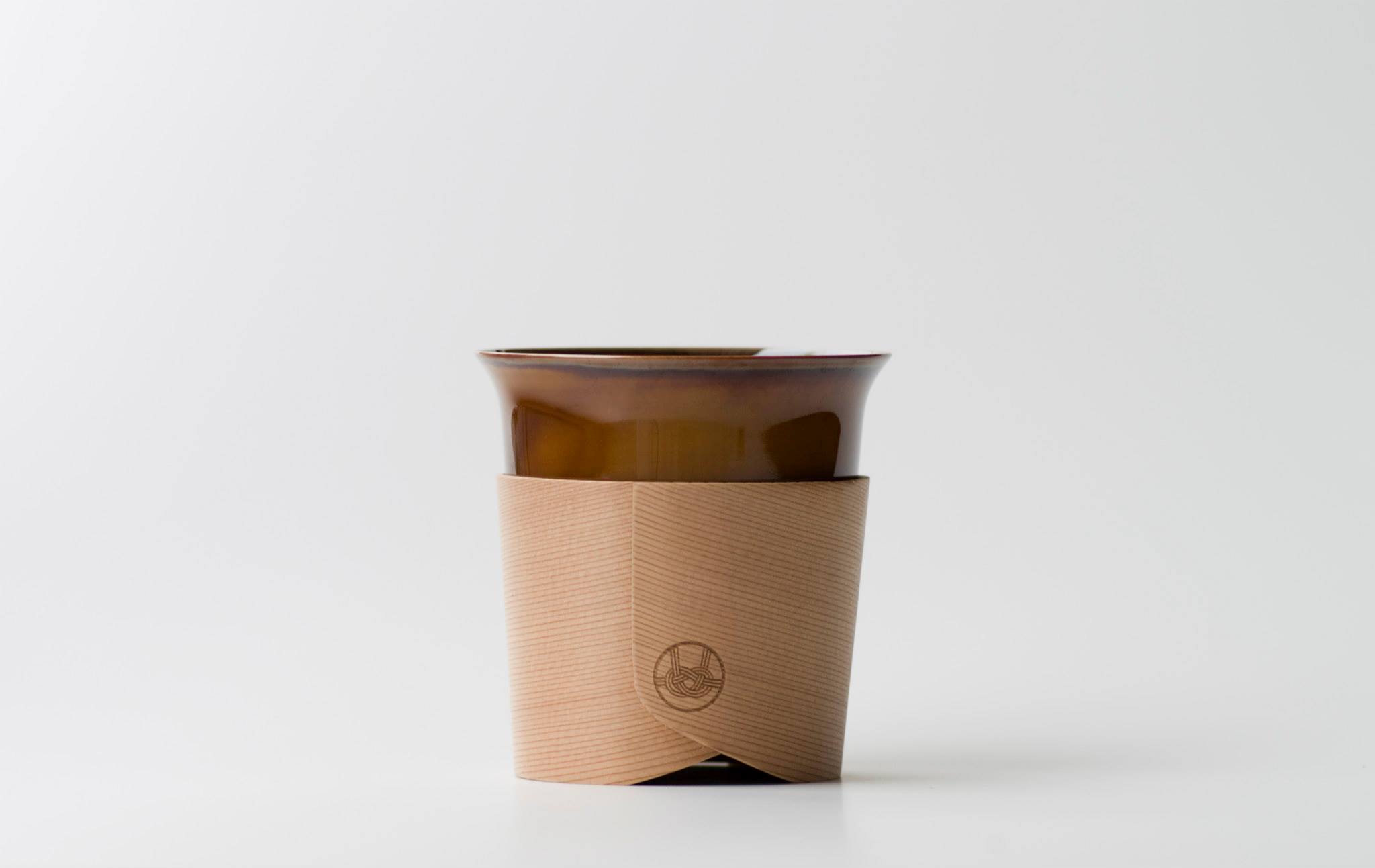 We love minimalist, understated pieces of design like this here at Coolector HQ and the Haori Cup falls into this bracket wonderfully well. Crafted by traditional Japanese techniques to bend a single wooden plate by hand, you’ll be hard pressed to find a more well made piece of drinkware than this and it is positively overflowing with traditional Japanese charm that will appeal to plenty of chaps out there. Whether you’re using it to sup sake or imbibe craft beers, it definitely won’t let you down on the aesthetic front and there is still plenty of time to show support over on Kickstarter.