God knows we love craft ales here at Coolector HQ and that’s why we were so delighted to discover a deliverer of a phenomenal array of craft beers right here on our very own doorstep in the form of Honest Brew and their first class curated beer delivery service which will likely be music to the ears of any ale loving chap.

I don’t think there will be a single beer imbiber out there who won’t have thought about making their own beers at one point or other but, let’s face it, it’s something that is best left to those who can see things through and that is why the Honest Beer story is such an impressive one. Despite loving beer with a passion, the two founders of Honest Brew, Andrew and Frank, didn’t have the first clue about making it so they drafted in a fella called Craig and the rest, as they say, is history.

Honest Brew is, first and foremost, a maker of beer but, better still (in our opinion) they’re a curator of beer and they boast an excellent delivery service that really is catered to your own unique beer preferences. Love, light, pale ales but hate chocolate porters? Like a bit of fruit or unusual tastes in your brews? Well you, sir, are in luck because with an Honest Brew beer delivery, you can highlight your tastes to a tee and only get the sorts of beers that you’ll actually enjoy as opposed to the odd game of Russian Roulette typically played with a beer delivery. 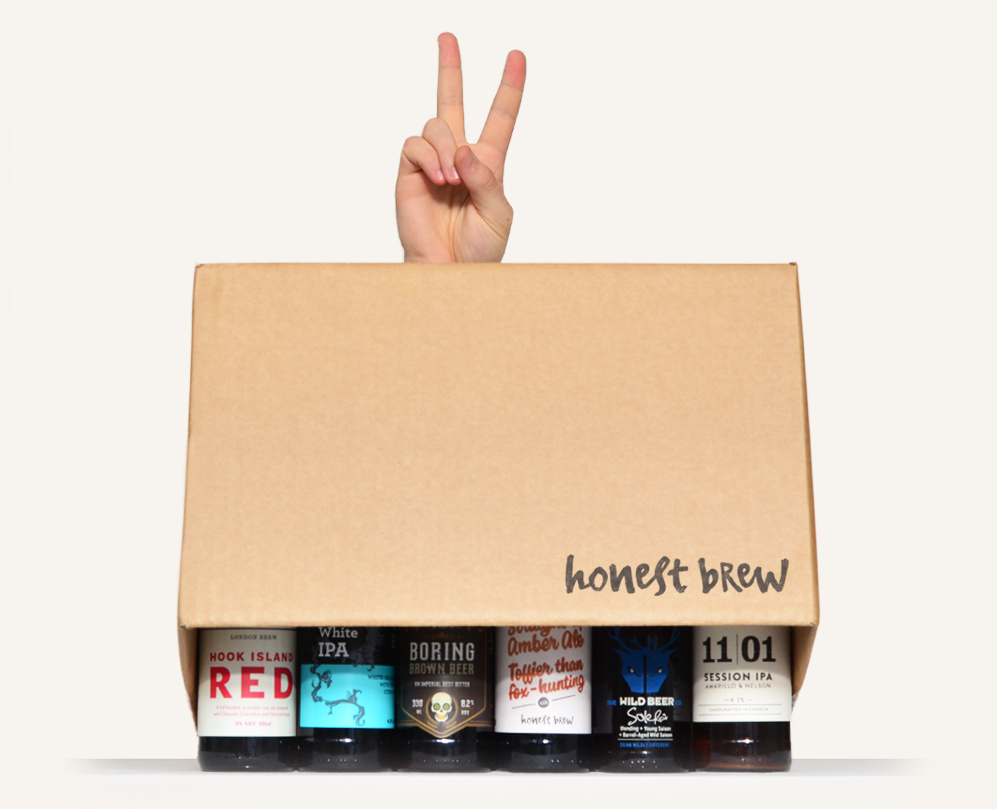 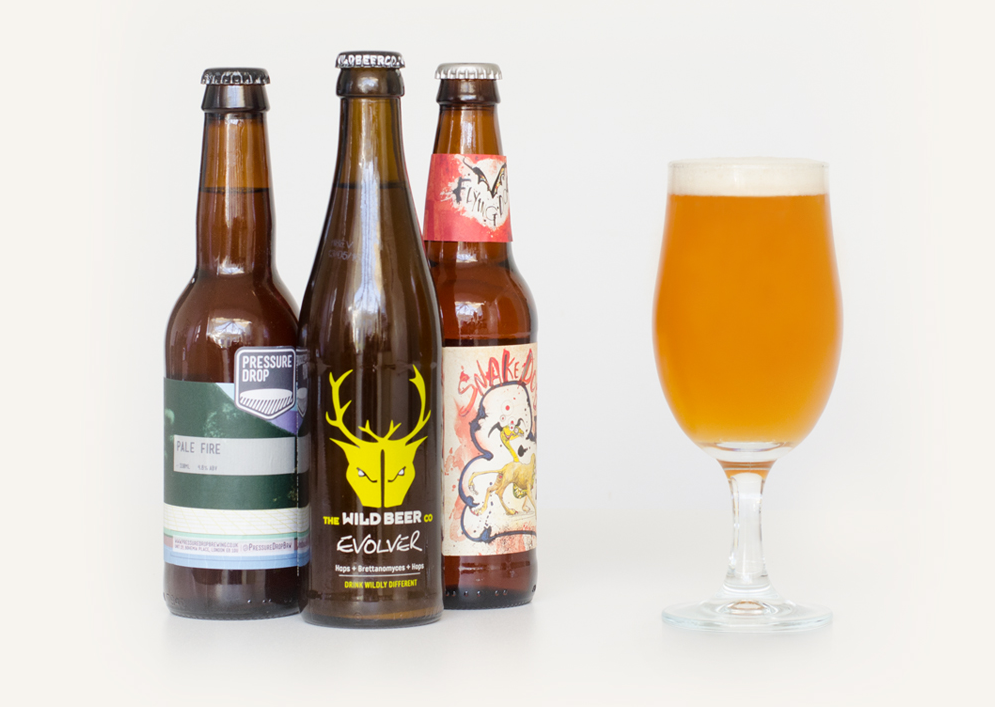 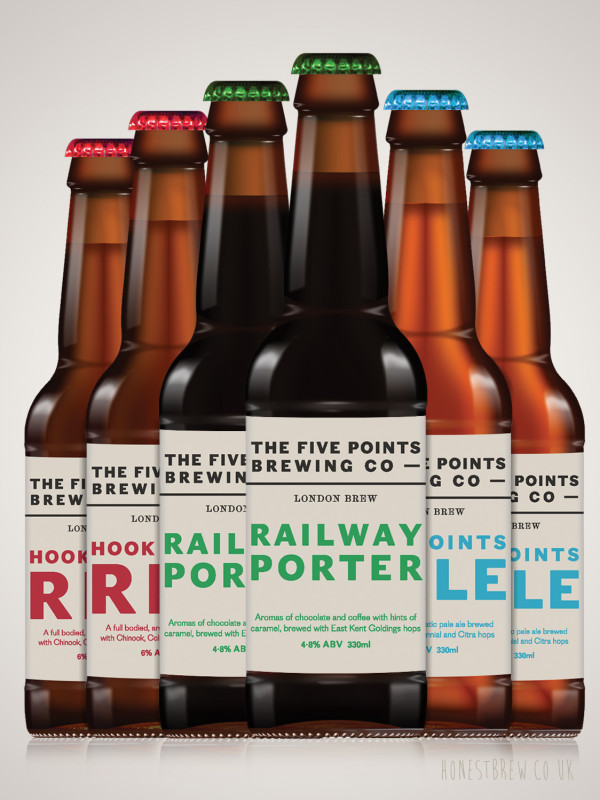 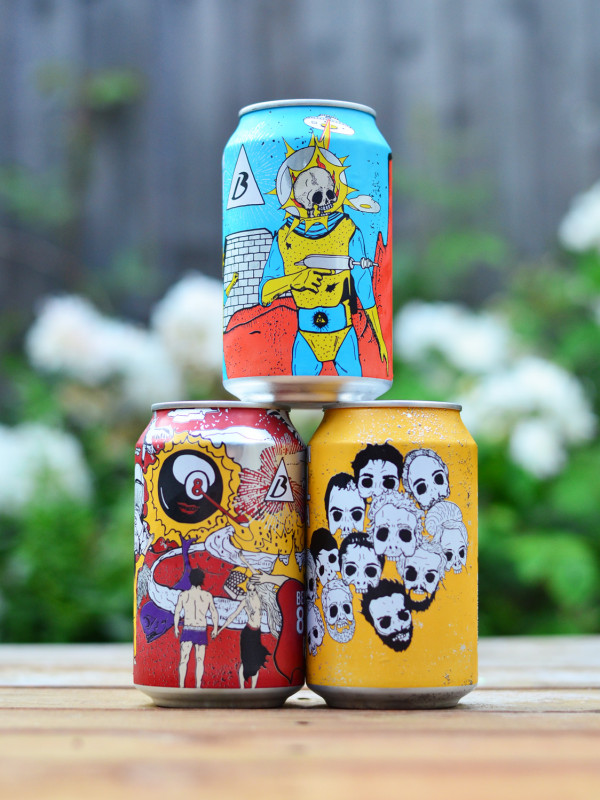 We’re the first to admit that we’re not as adventurous with our craft ale choices as perhaps we should be here at Coolector HQ as we’re definitely ones for sticking with what we like. We are, however, staunchly in favour of massively broadening our beer horizons over the next 12 months and can’t really think of many better means of kickstarting this than with some of the fantastic looking beer deliveries from Honest Brew.