Whilst we’re certainly not massively knowledgeable about cars here at Coolector HQ, we know a classic when we see one and that’s a description which can certainly be applied to the Jaguar XKSS. This spectacular machine has been out of production for over 60 years now but that’s about to change with the Jaguar 2017 XKSS. And it’s nothing short of glorious. 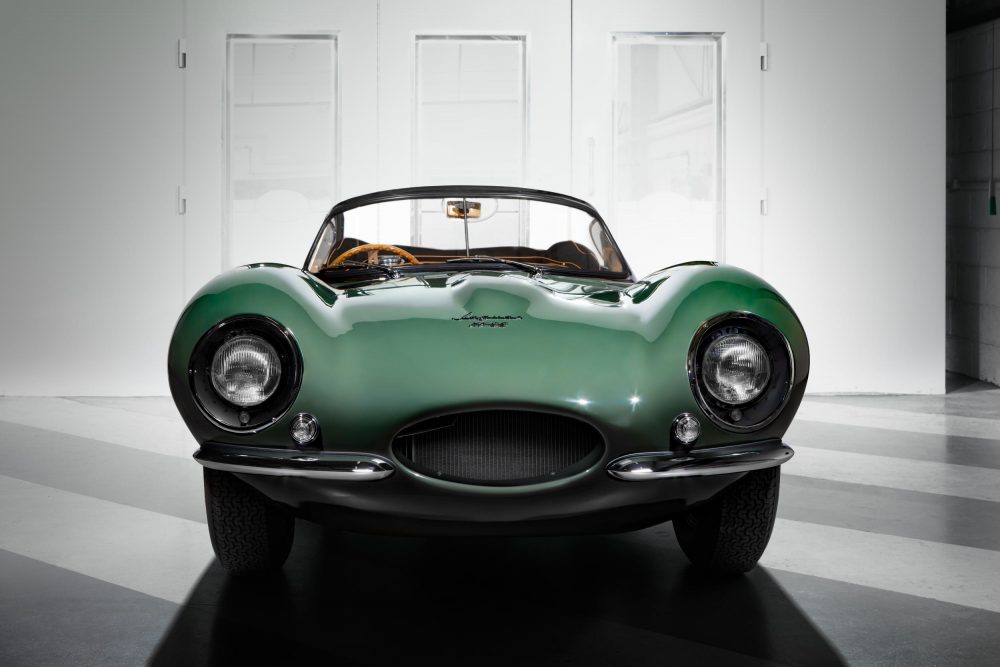 Car aficionados are going to be blown away with these reincarnations of the nine XKSS that were bound for America in 1957 before they were unfortunately destroyed in a factory fire. Thoroughly bringing the design into the 21st century without losing any of the grace and sophistication of the 50’s design, it’s hard not to be impressed with what Jaguar have achieved here.

Great care and attention has been taken by Jaguar to ensure that these recreations of an automotive classic are just as they should be and do justice to the 1957 original. They have used magnesium alloy to put the bodies of these spectacular machines together, just as they were in the 1950’s so you’ll be able to ride in some considerable style. 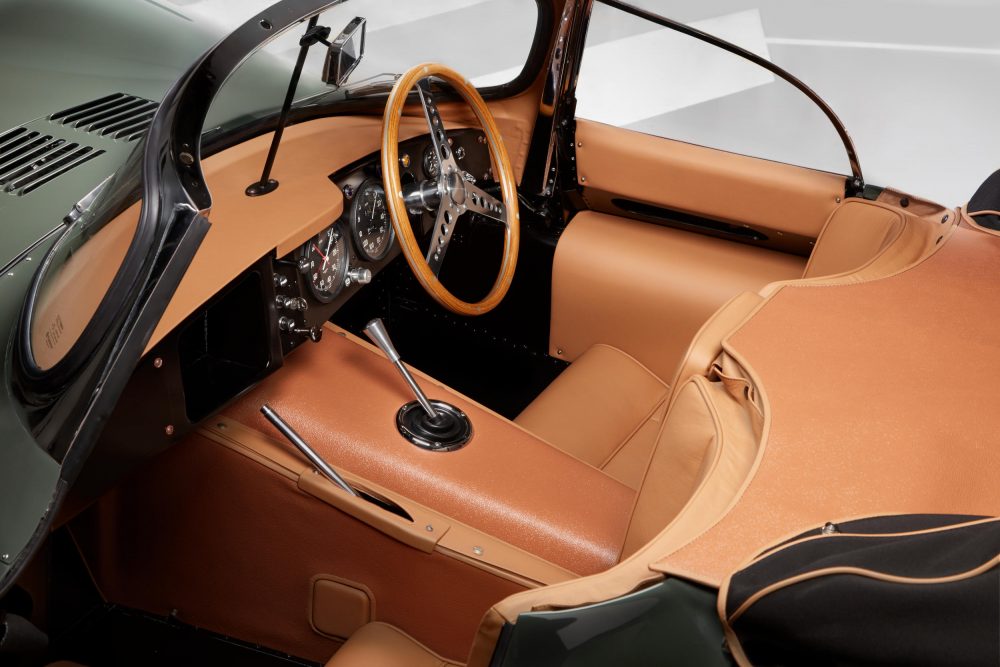 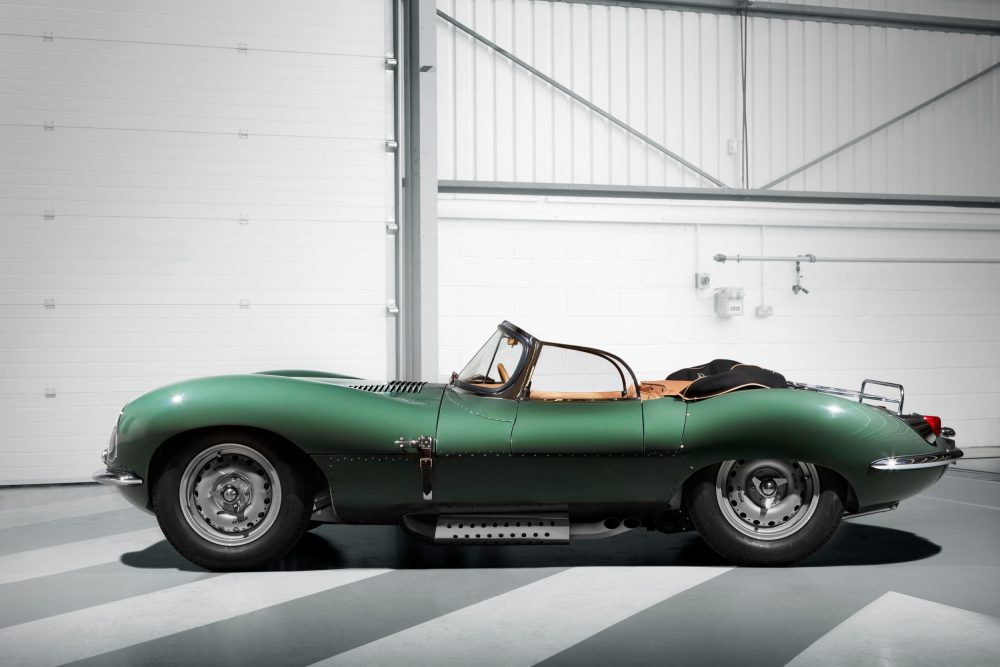 Each one will also include time-appropriate four-wheel Dunlop disc brakes with a Plessey pump,  a 262hp 3.4-litre straight six-cylinder Jaguar D-type engine, not to mention the all-important Dunlop tyres which boast eye-catching, riveted two-piece magnesium alloy wheels. These machines truly are a sight to behold and anyone lucky enough to get their hands on one will have one of the most stunning and iconic motoring contraptions imaginable.

As you would expect from a car based upon the 50’s classic, the interior of the XKSS 2017 is decidedly dashing to say the least and certainly does the impressive exterior proud. You’ll discover each car has original recreations of the dash’s Smiths gauges and the luxurious wooden steering wheel. Additionally, there is the striking leather trim that really adds a touch of class to proceedings, and, to finish things off with a bang, each one has brass knobs which have been crafted in line with the original 50’s specifications.

One in a Million

The exclusive nature of each car, only nine will be made to replace those that perished in the factory fire, sets this creation apart wonderfully well and each one will be painstakingly hand-built. Jaguar anticipates that an estimated 10,000 man hours will go into the intricate building process of each of the nine cars which are being resurrected some sixty years after the originals. 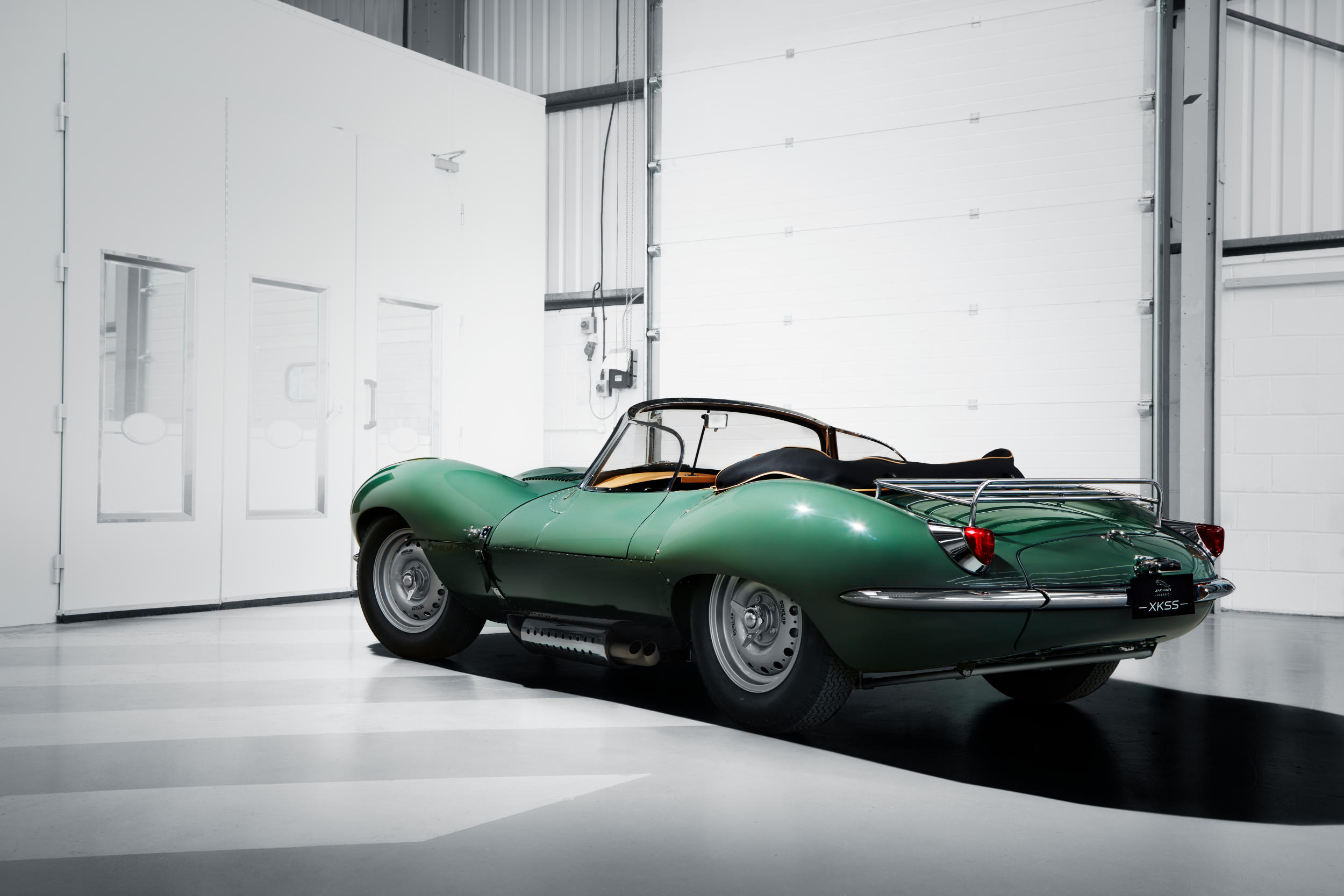 Stunning design, a real celebration of the iconic nature of the original vehicle and one of the most aesthetically superior machines we’ve encountered to date here at Coolector HQ. If you’ve got a spare £1 million burning a hole in your pocket and you’re looking for a new set of wheels, you could be one of nine people in the world driving one of these spectacular vehicles.