In today’s day and age, we use our smartphones to get almost anything we want from the nearest taxi to the wealth of food options that are only a Deliveroo away but want if you want a whole shop at your fingertips that will, somewhat remarkably, come to you at the touch of a button? Well, you’re in luck, sir, because that’s exactly what’s on offer with this extraordinary Moby Mart which is undergoing live trials in Shanghai as we speak.

The Moby Mart is billed as the future of retail and, put in simple terms, it is an autonomous, staffless, mobile store, which has the capacity to turn every parking space in the world into a potential new 24-hour store. And, the good news keeps on coming, as its creators are currently investigating the requisite technology to make the Moby Mart a driverless vehicle for a truly autonomous shopping experience.

A store that comes to you at the touch of a button on your smartphone might sound like the stuff of science fiction but the Moby Mart is very much bringing it into reality and it will offer all sorts of products for immediate consumption, such as milk, lunch, or medicine over the counter 24 hours a day, 7 days a week, 365 days a year. All you have to do is enter the store, pick up what you need, and leave. Other more technological products such as computers, light bulbs and other gadgetry can be ordered in advance picked up your convenience in the Moby Mart. 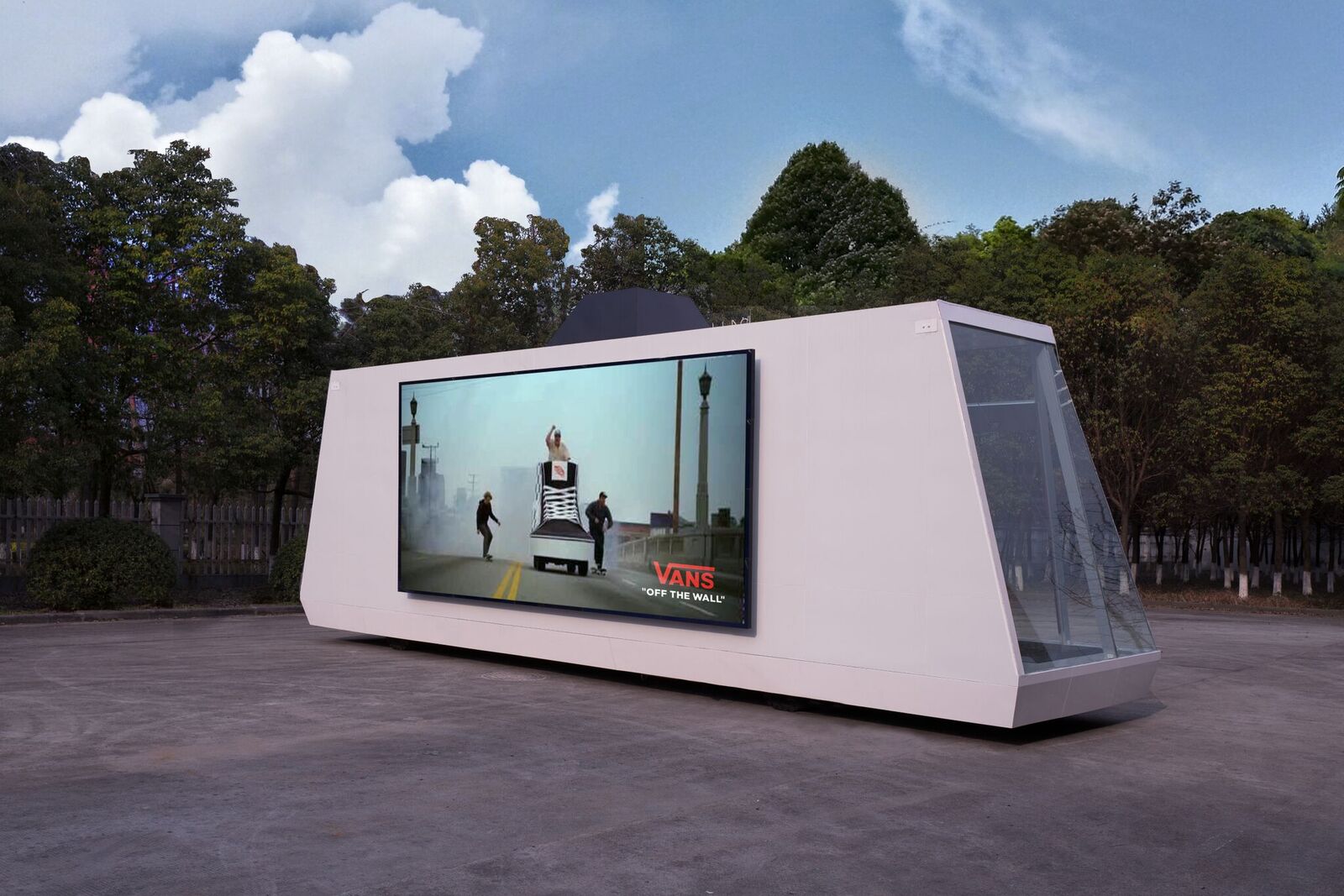 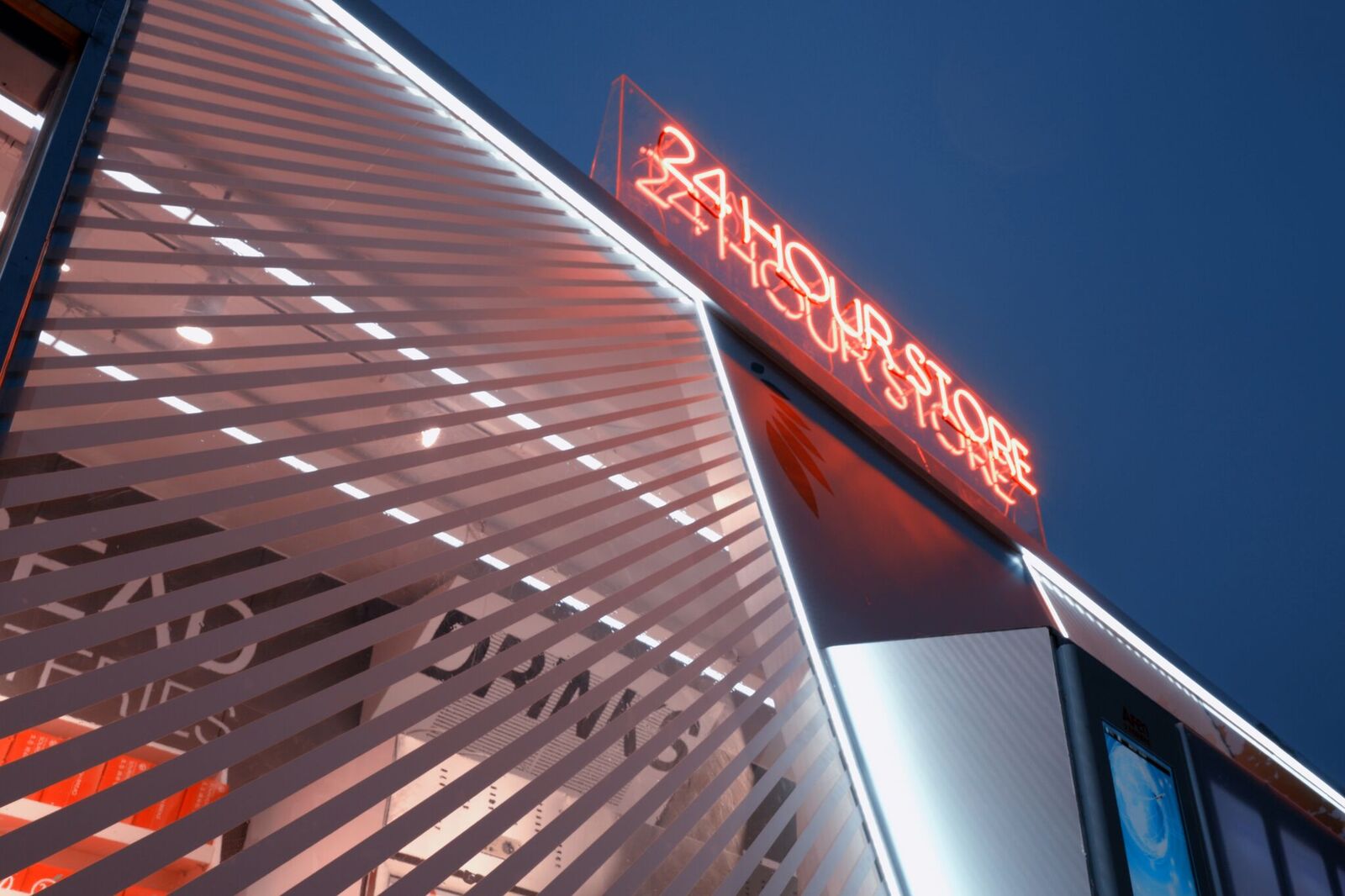 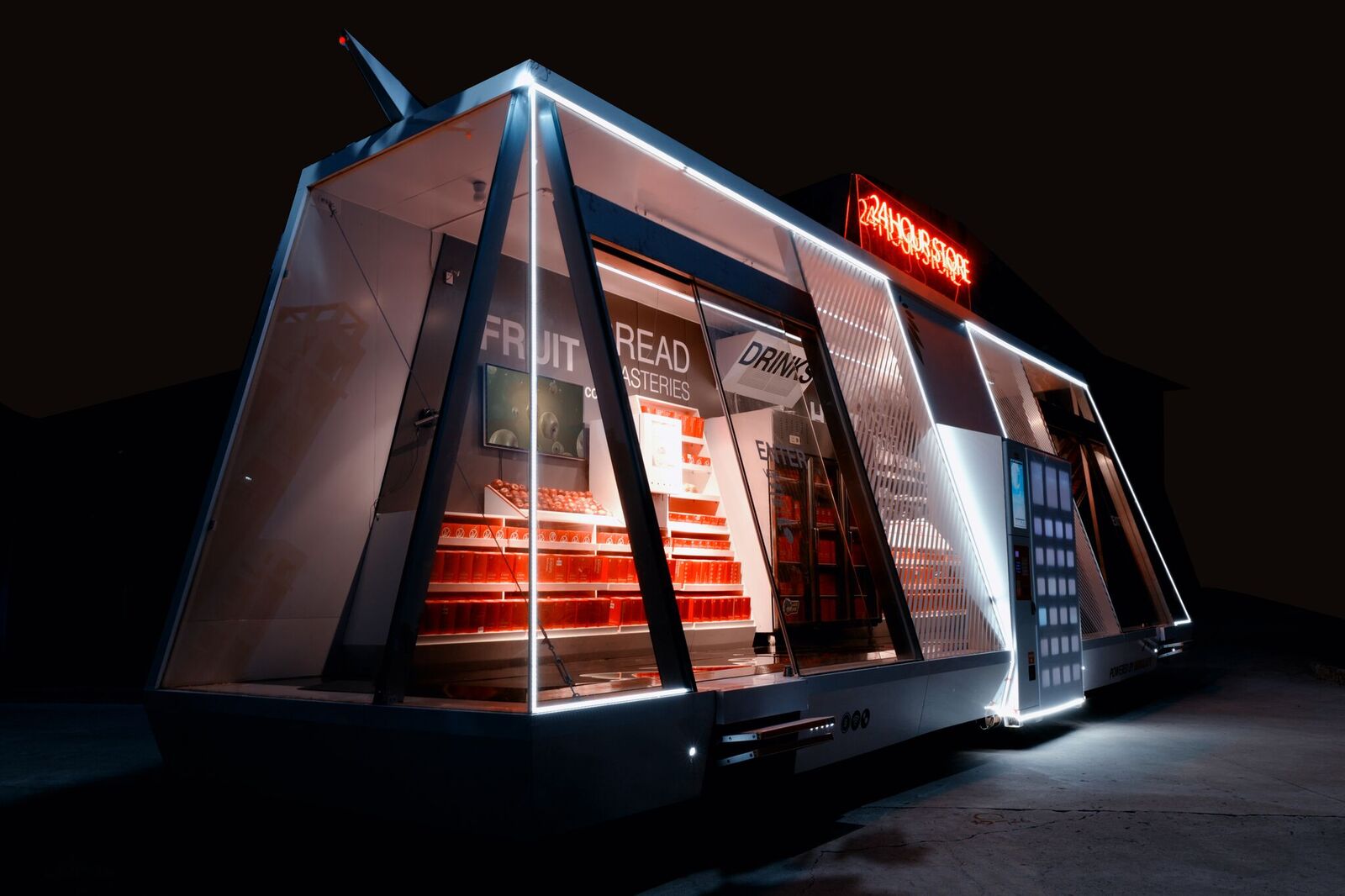 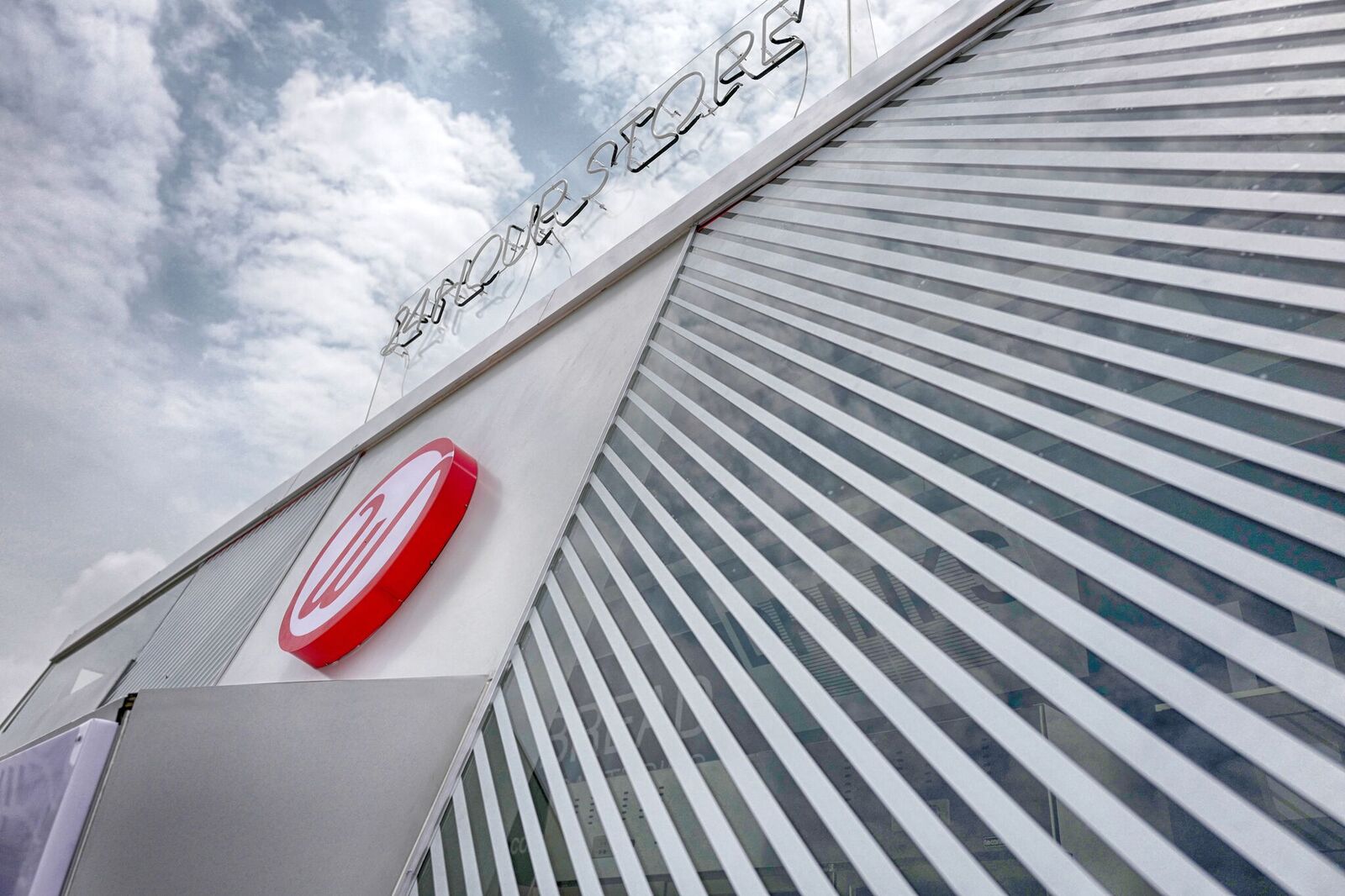 This thoroughly impressive piece of design runs on on electricity and comes equipped with solar panels which makes sure the Moby Mart is also the most environmentally friendly store on the market. It boasts an Integrated Air purifier, which ensures that on top of offering you the goods you need, where you need them, the Moby Mart does not only not cause any pollution, it actively cleans it up. 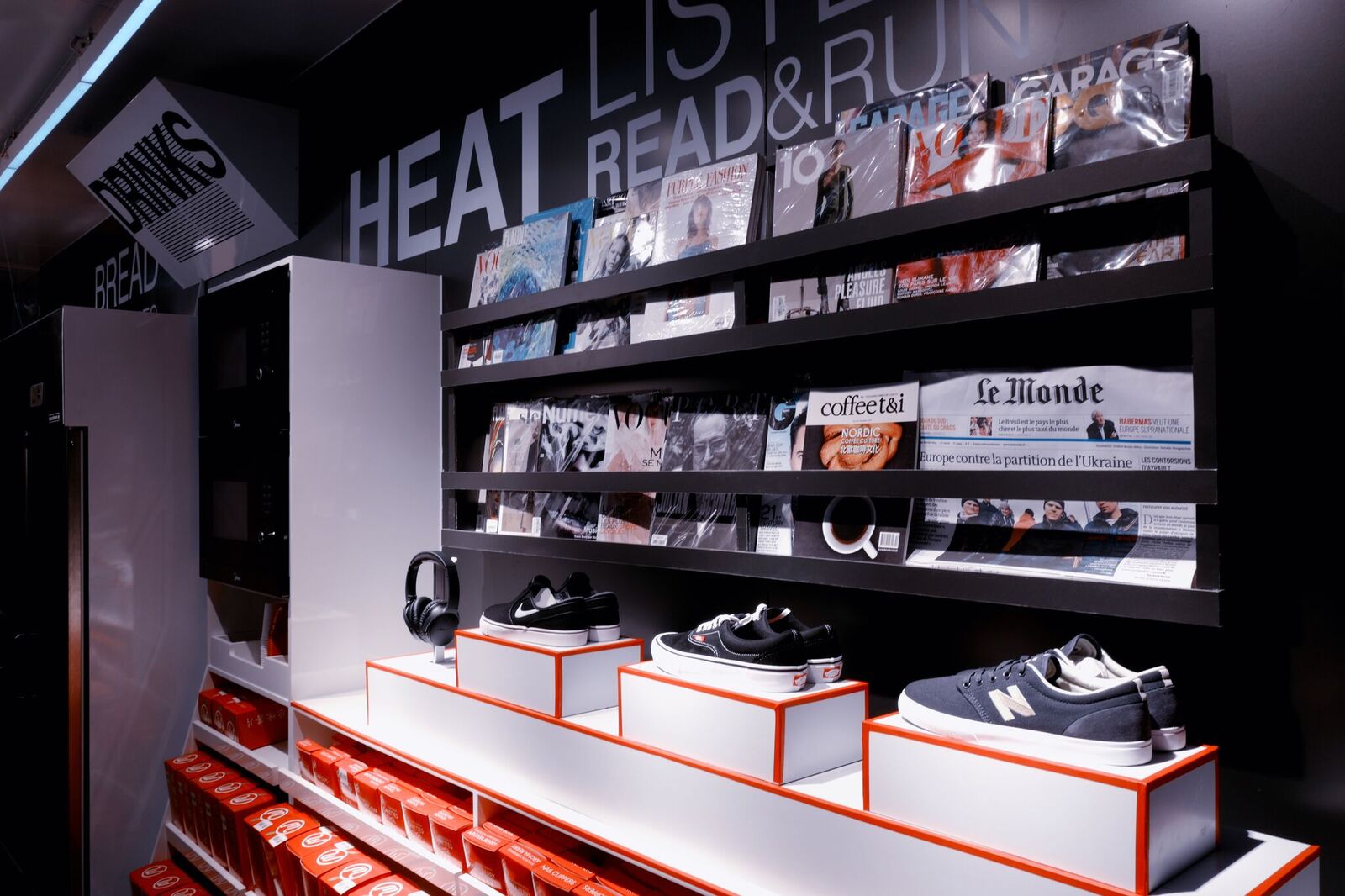 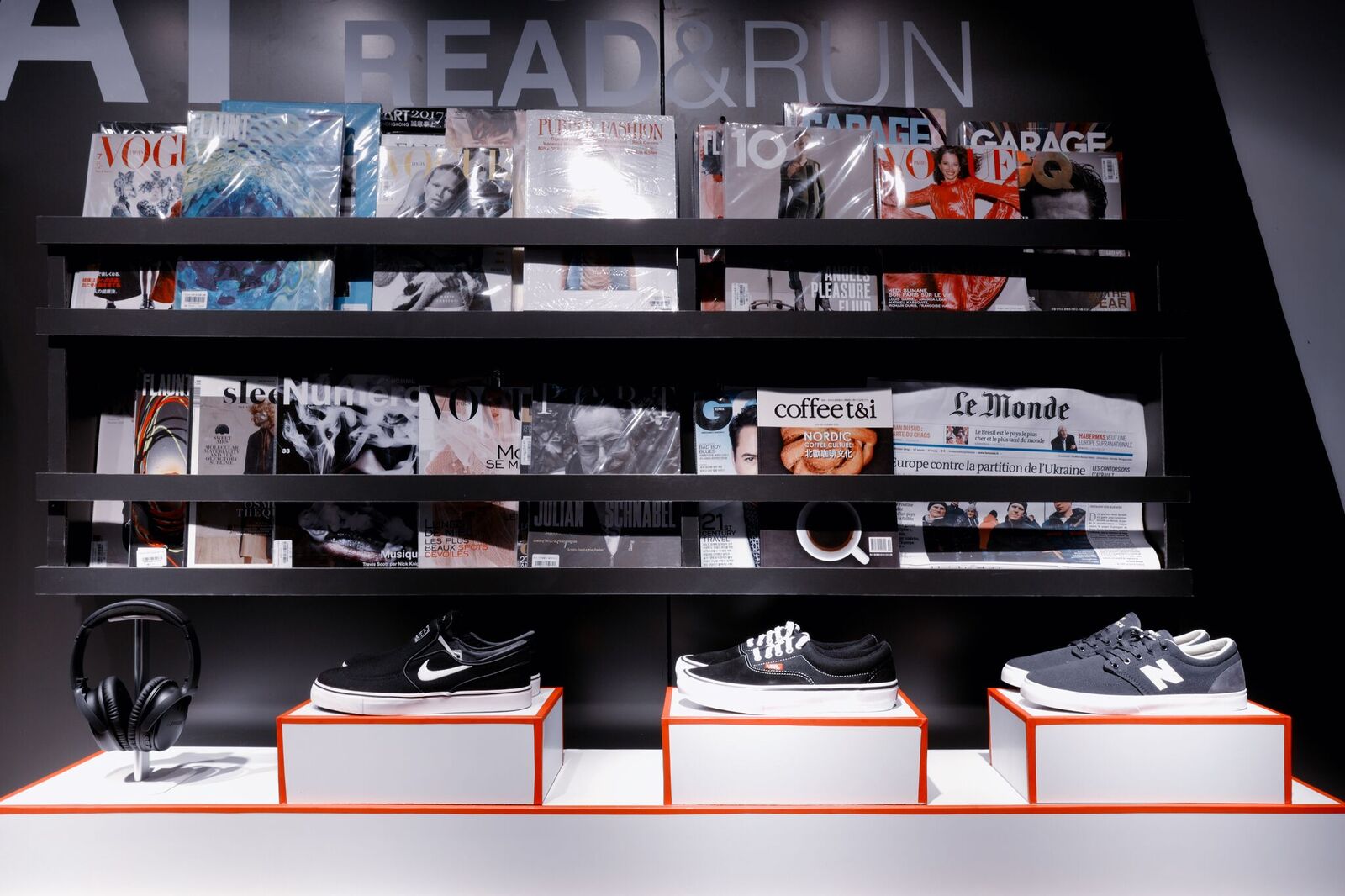 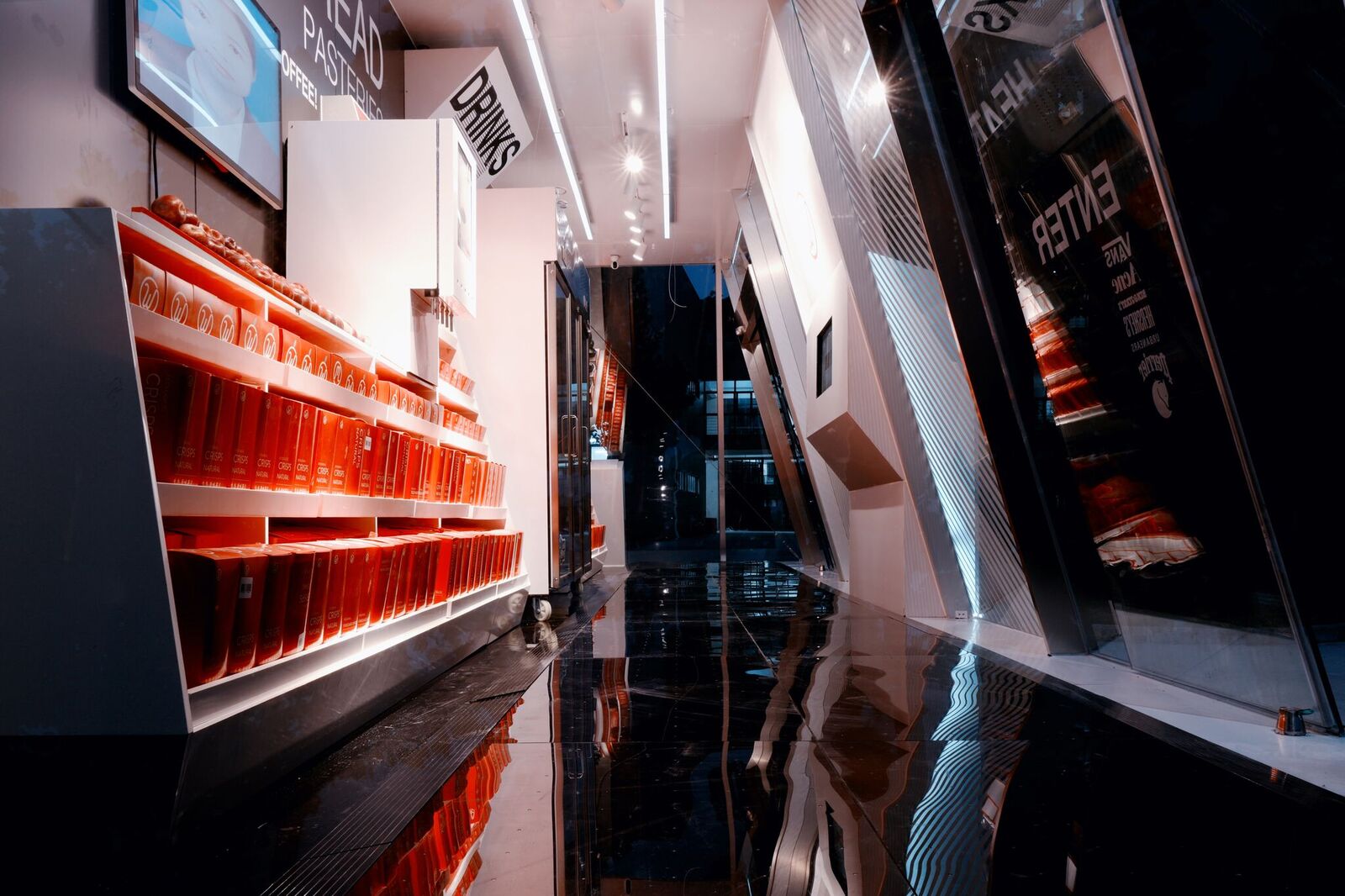 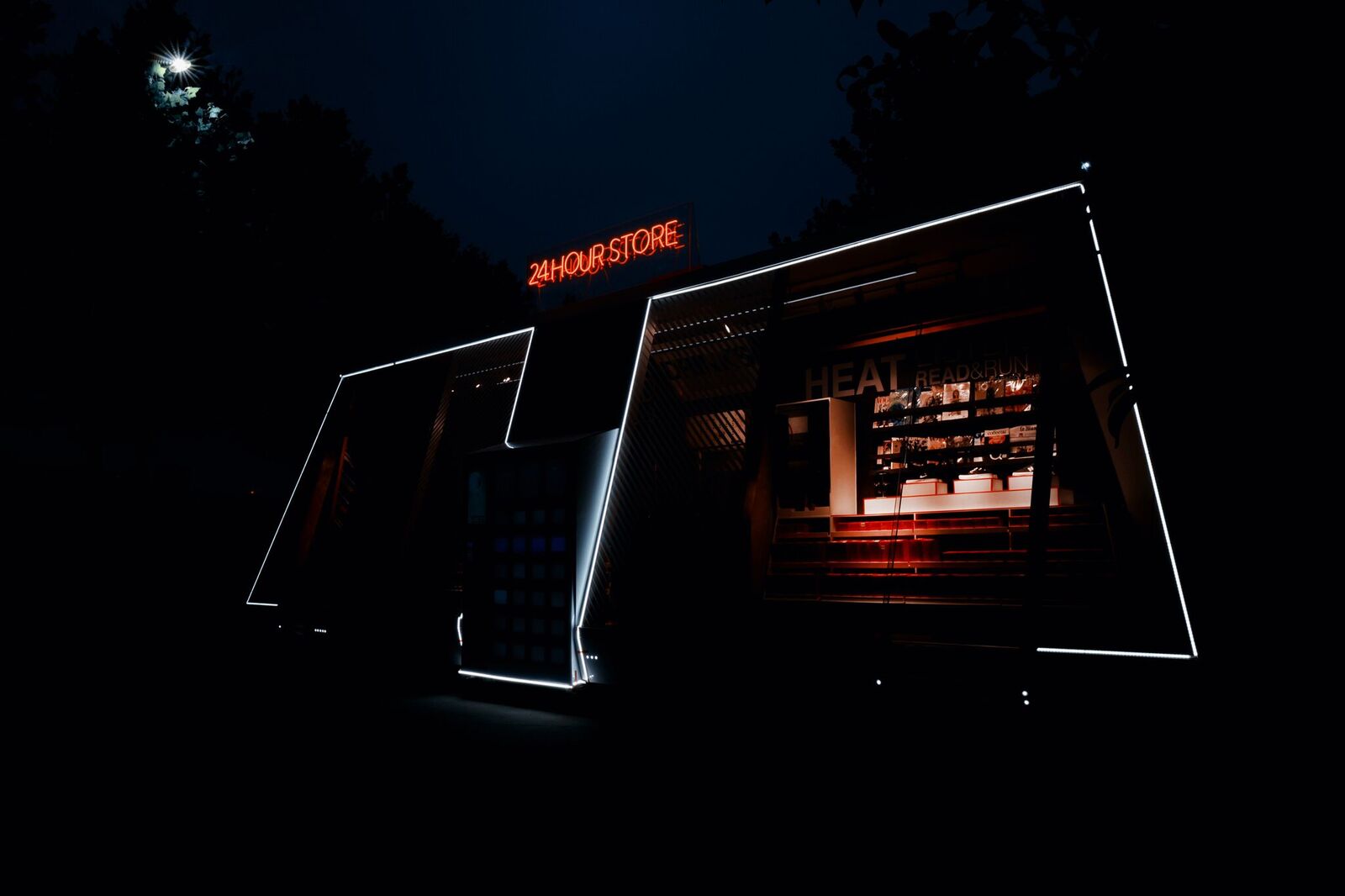 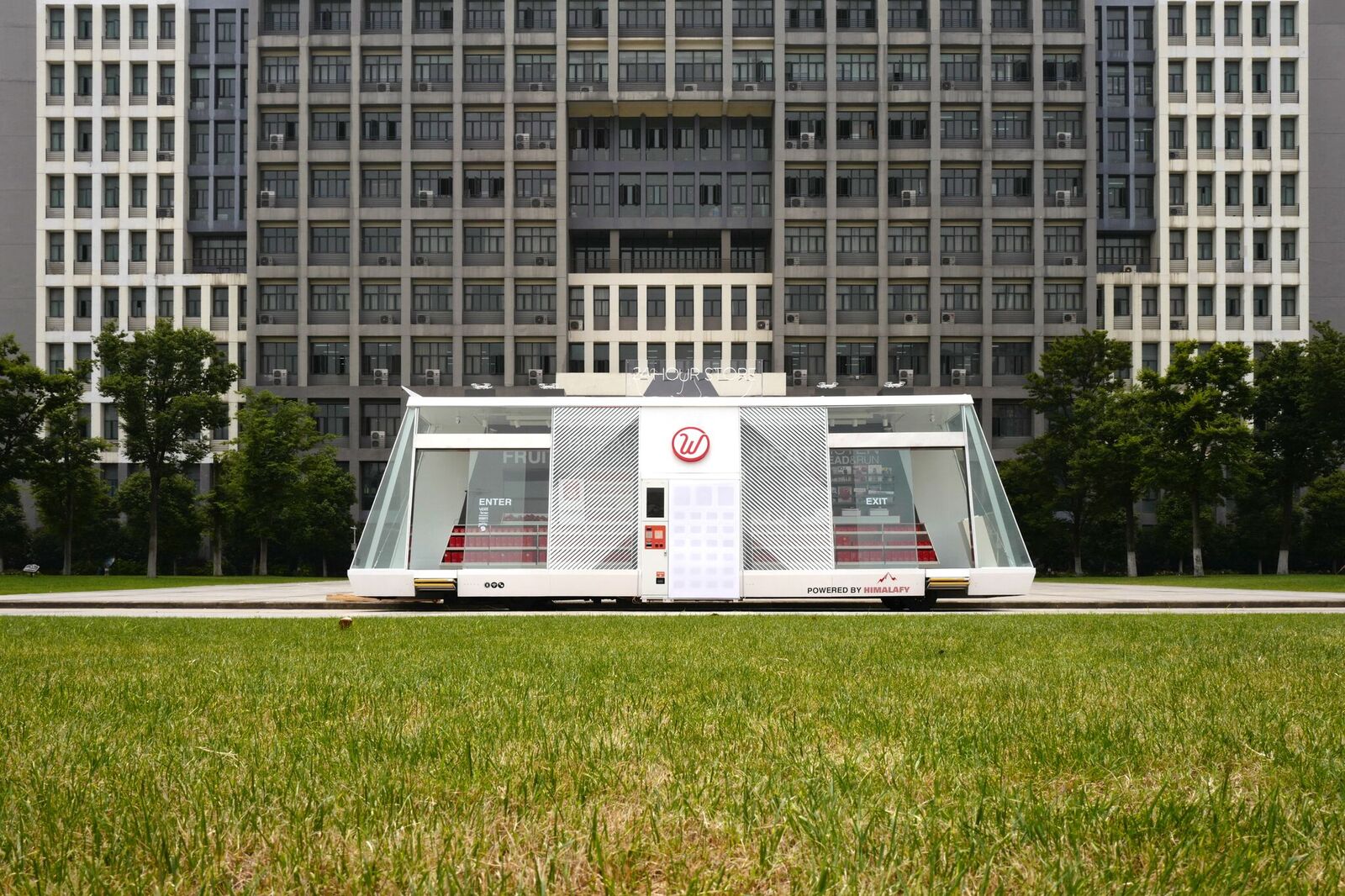 The fact that the Moby Mart is currently being beta tested in live environments in Shanghai is most encouraging indeed as when you come across projects like this normally, it is invariably a concept or hypothetical but the Moby Mart is already operational which ramps up the hopes we’ll be seeing it in cities all over the world sooner rather than later.

With thoroughly impressive technology on show throughout the Moby Mart, it’s got us sitting up and taking notice here at Coolector HQ. It has been developed by Wheelys Inc in cooperation with Hefei University and Himalafy so there are so great names behind it and hopefully the Shanghai trial will be a resounding success and it will be rolled out across the world for us all to make use of. 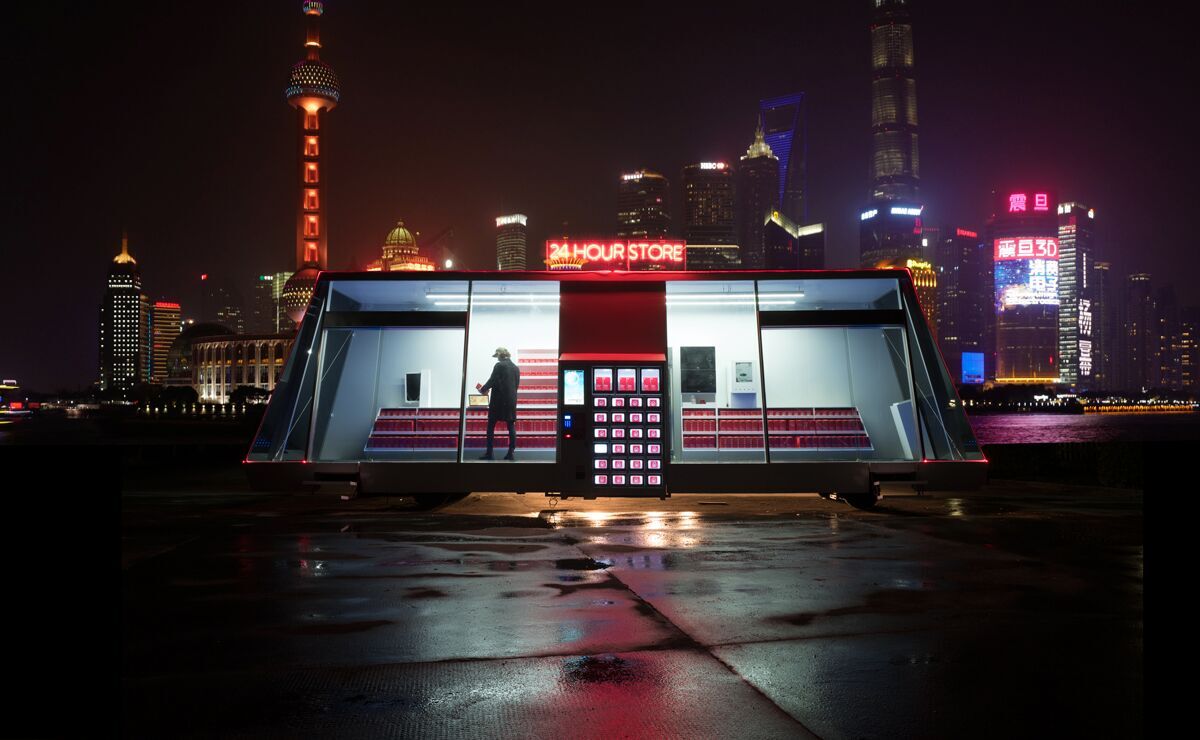 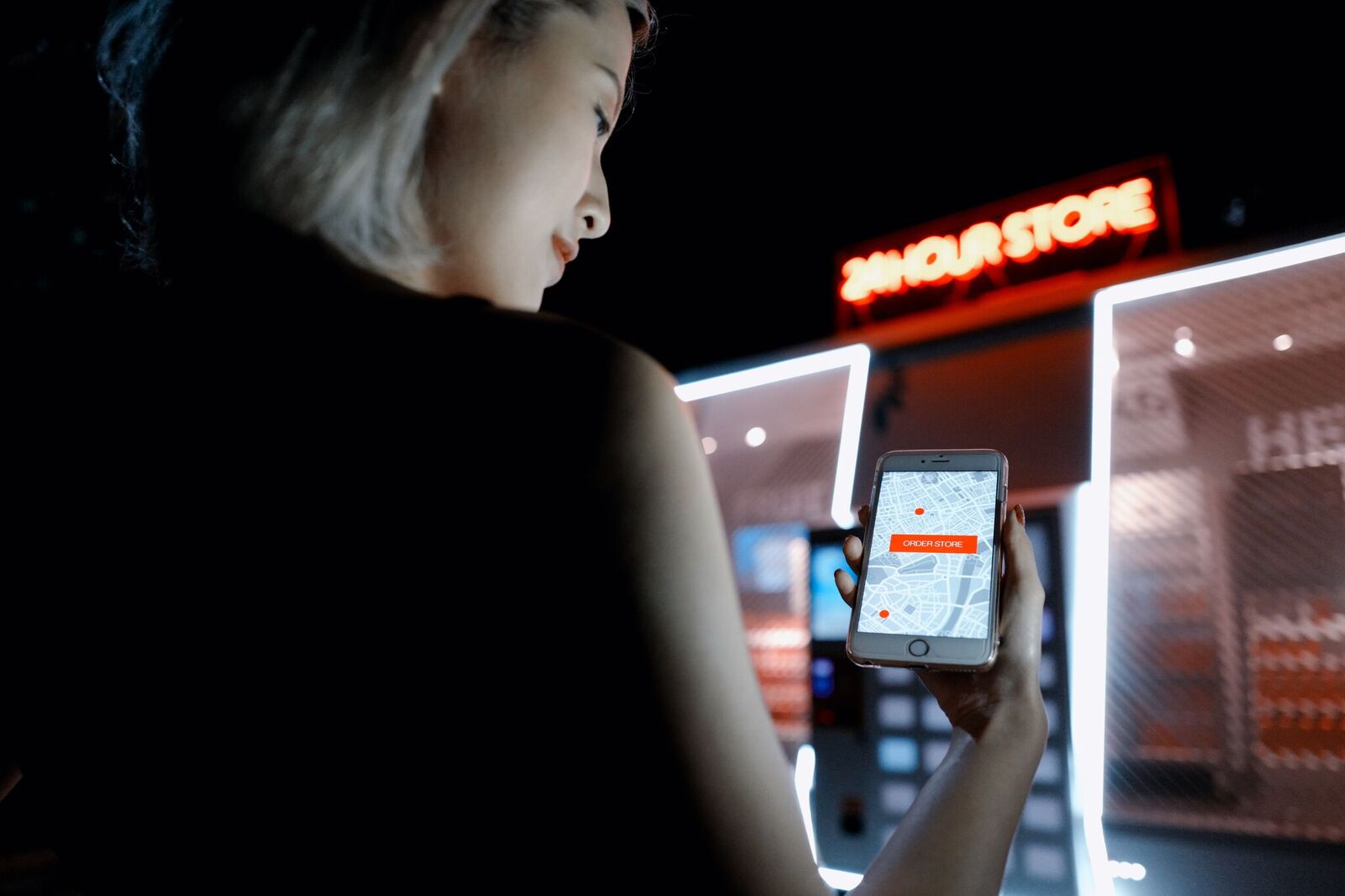 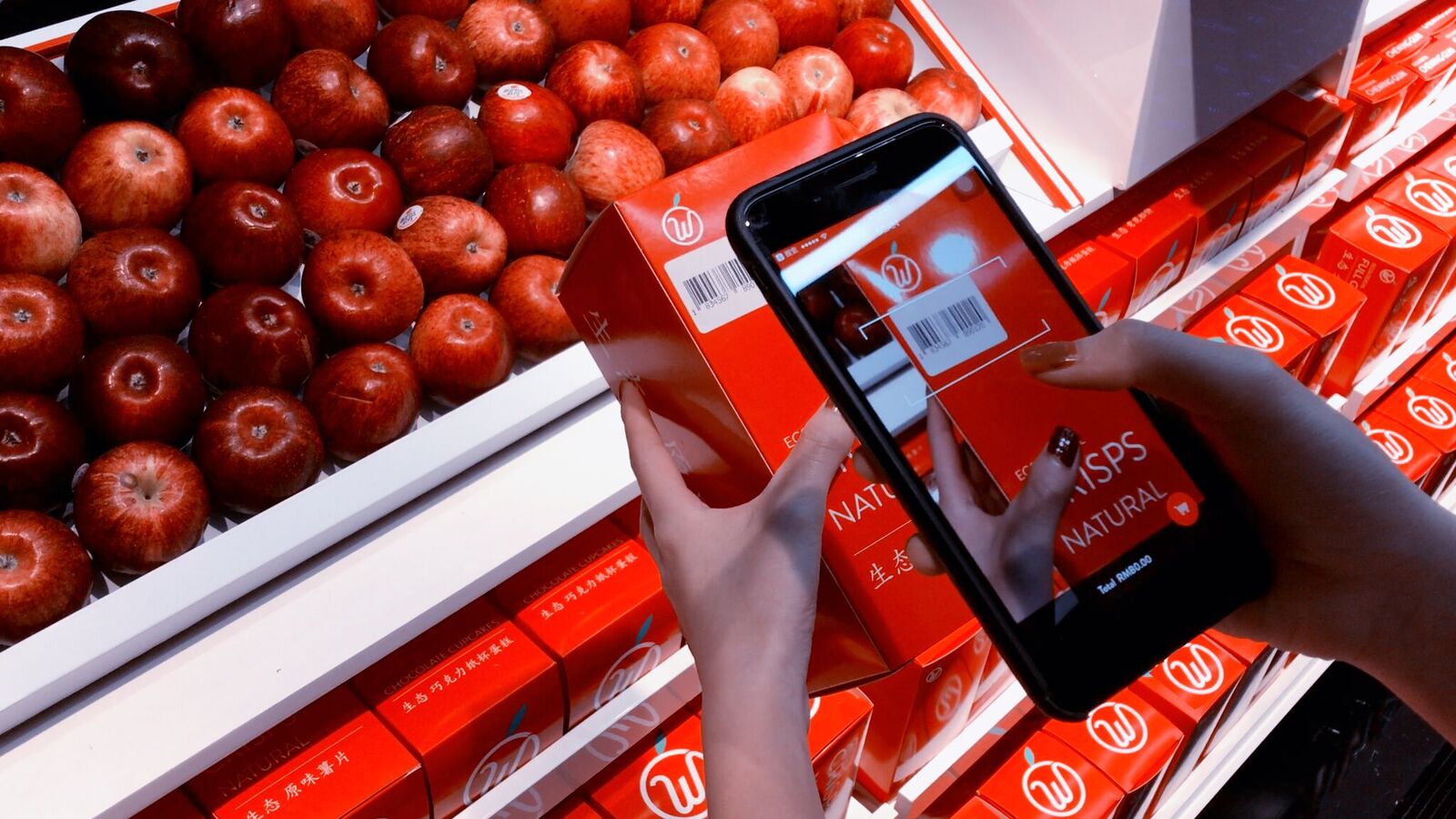 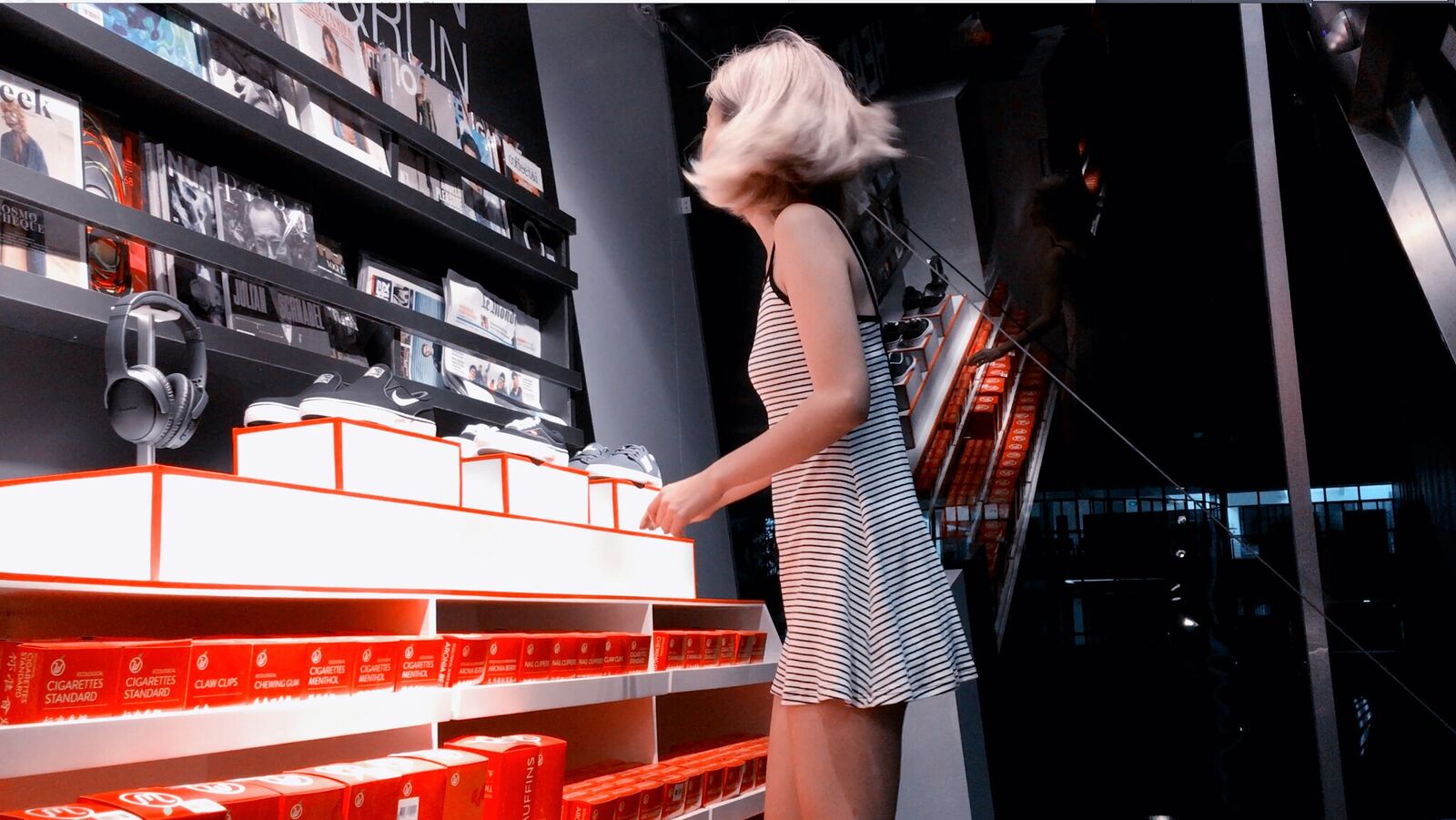 The Moby Mart seems like something straight out of Blade Runner but it is firmly based in reality and makes use of the latest technologies and smartphone users to provide a genuinely useful service that is sure to resonate with busy consumers who want a more flexible approach to getting the goods they need.