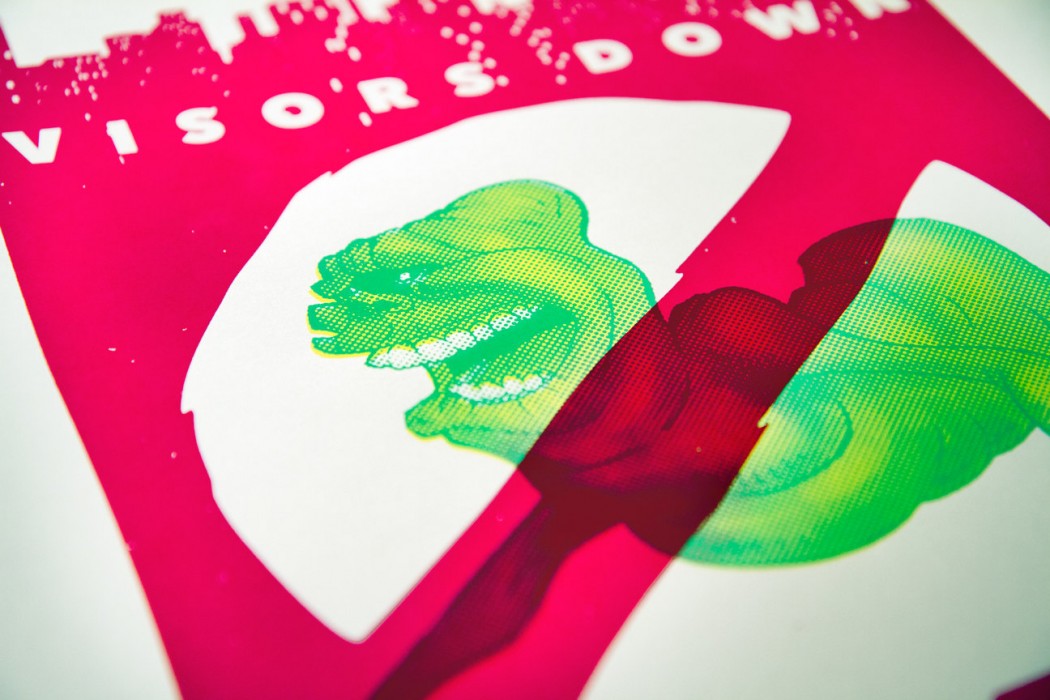 A good print has the capability to ramp up the visual appeal of any room so you can imagine just what these awesome ones from Mutagen Press are capable of doing. Granted, we’re a little biased as we’re firm fans of a number of the films which are evident in the highly stylised prints from Mutagen Press but we’re pretty sure that you’ll be equally as enamoured with their cracking selection of highly striking prints.

The Mutagen Press is the handiwork of a pair of talented chaps by the name of Will Pigg and Jacob McAlister and they’ve definitely won us over with their array of Ghostbusters, Hellboy and Star Wars themed prints. A newcomer to the world of prints, having only been established in May of this year, Mutagen Press don’t have an extensive body of work thus far but what they do have is superb enough to make up for any lack of options.

There is a highly distinctive look to these superbly original prints and if you’re in the market for some wall based awesomeness for your home or office, some of their corking collection you can see below will likely do the trick: 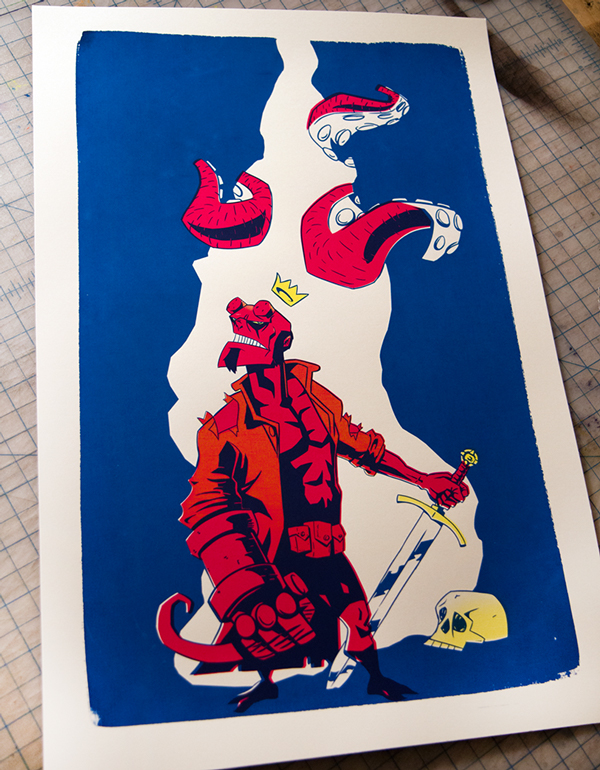 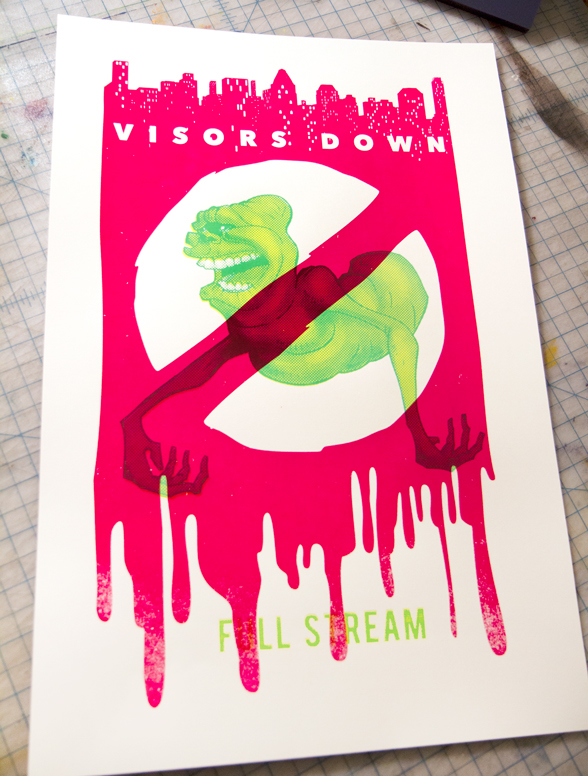 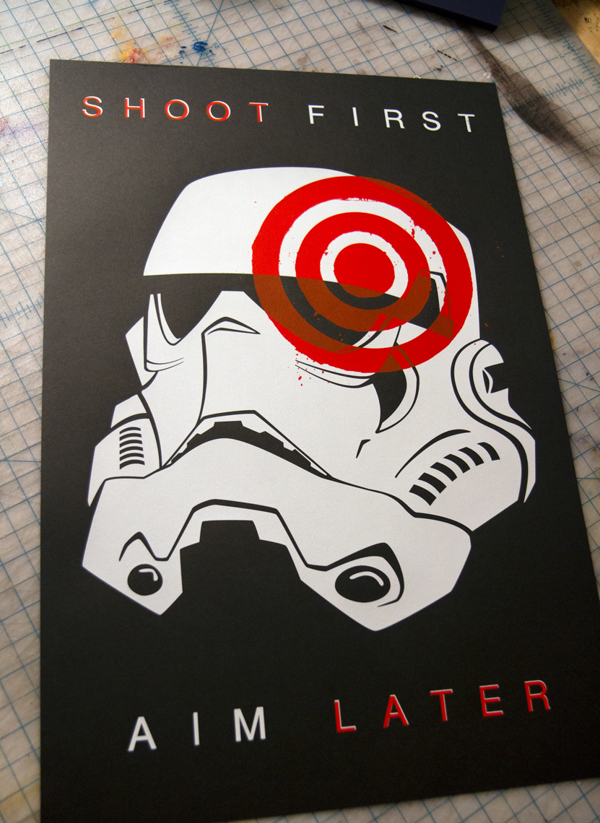 Extremely well conceived and different enough from their competitors to stand out, these awesome prints from the Mutagen Press are firmly up our street here at Coolector HQ and when we need some more awesome artwork for our workspace, we know who we’re going to call. 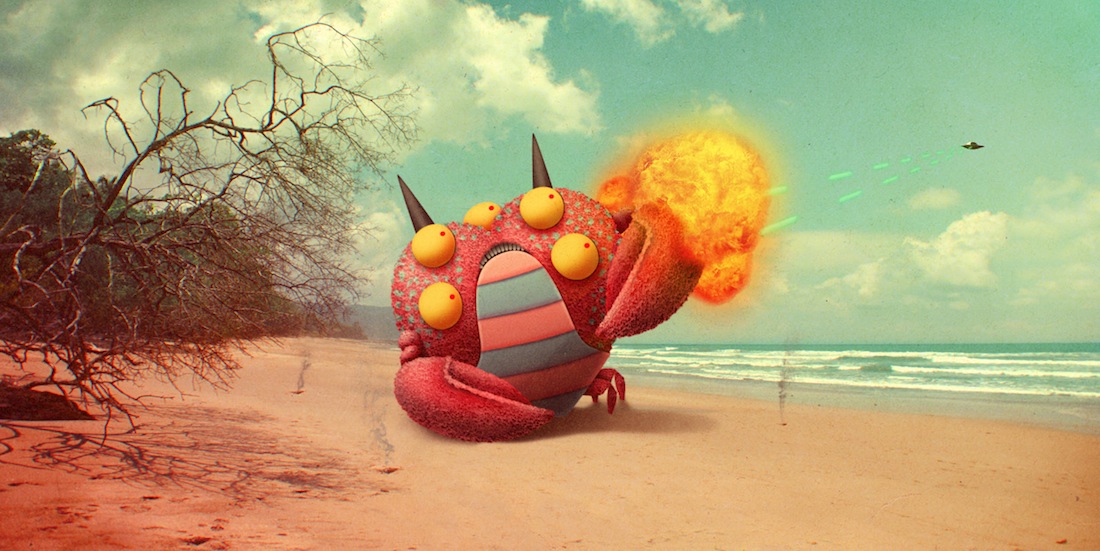 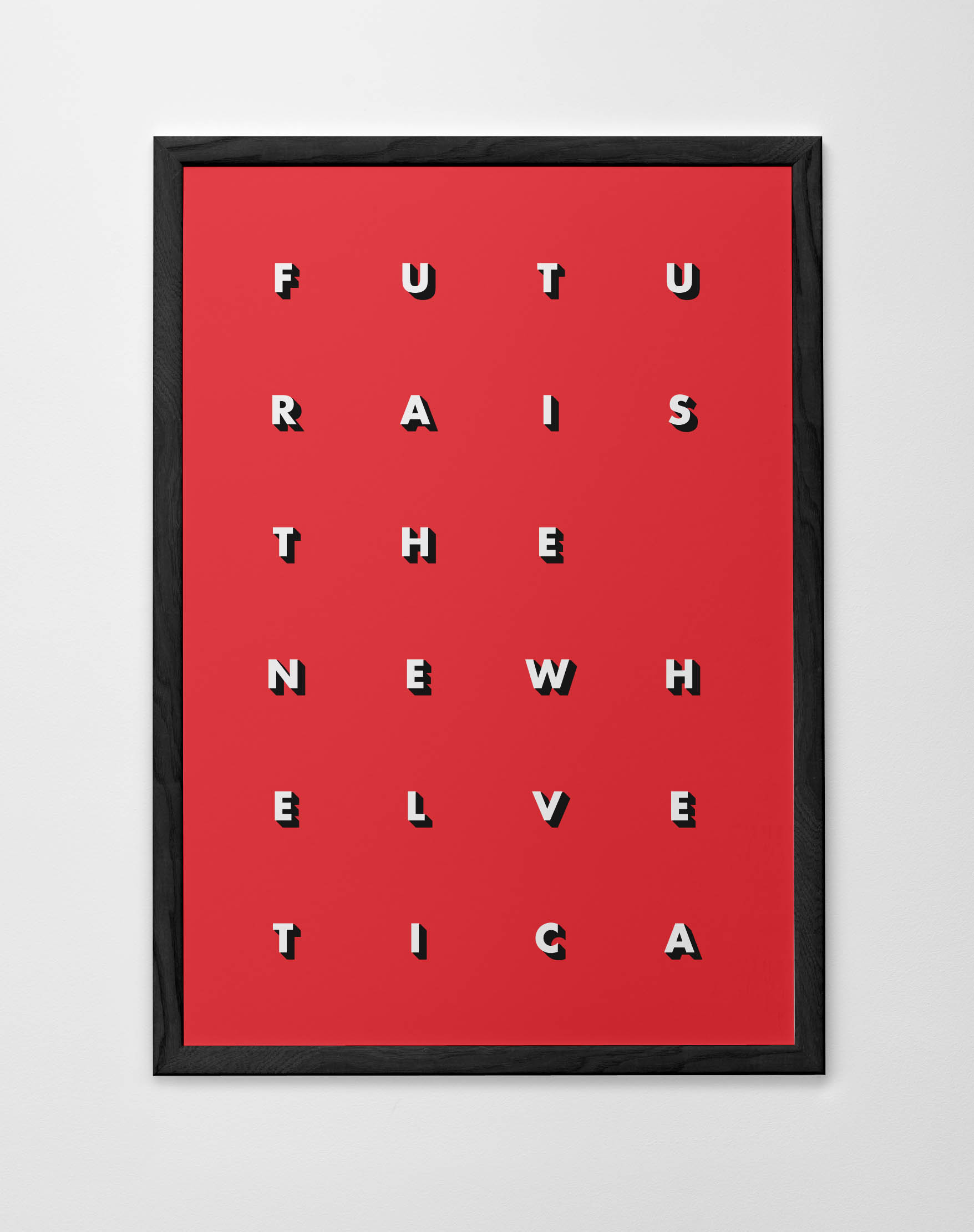 Design Futura is the New Helvetica