Needless to say, most men will want footwear to suit their requirements for various different occasions and for those when you’re wanting to rock a pair of lightweight sneakers, we can think of few better candidates for the job than these impossibly lightweight shoes that go by the name of The Ninja by the Unbelievable Testing Laboratory.

Crafted from microfibers, this aptly named Ninja footwear weighs in at a mere 130g which, given the bulkiness of most forms of footwear, is mightily impressive indeed. For urban workers who want a functional form of footwear to walk around the city on route to their place of business, the Ninja will fulfil these requirements admirably as it will too for those who merely want a stylish, comfortable and lightweight form of footwear for everyday occasions.

The Unbelievable Testing Laboratory dedicated themselves to crafting the ultimate pair of lightweight sneakers and after 12 months of street testing, tinkering with the design and the materials, The Ninja was born and has just tip-toed its way onto Kickstarter, where it has already smashed its funding target in little over 24 hours. You can see why these lightweight sneakers are proving so popular with a few more product shots below: 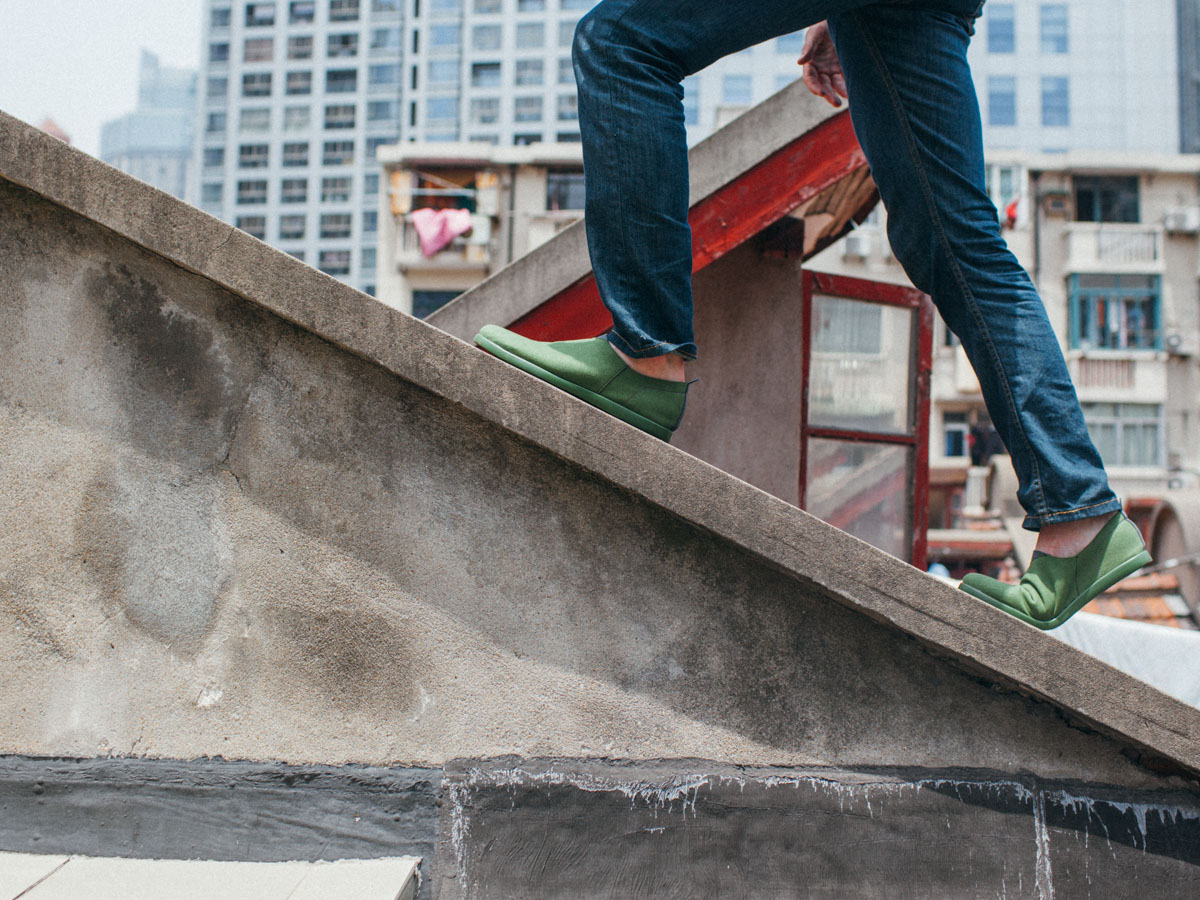 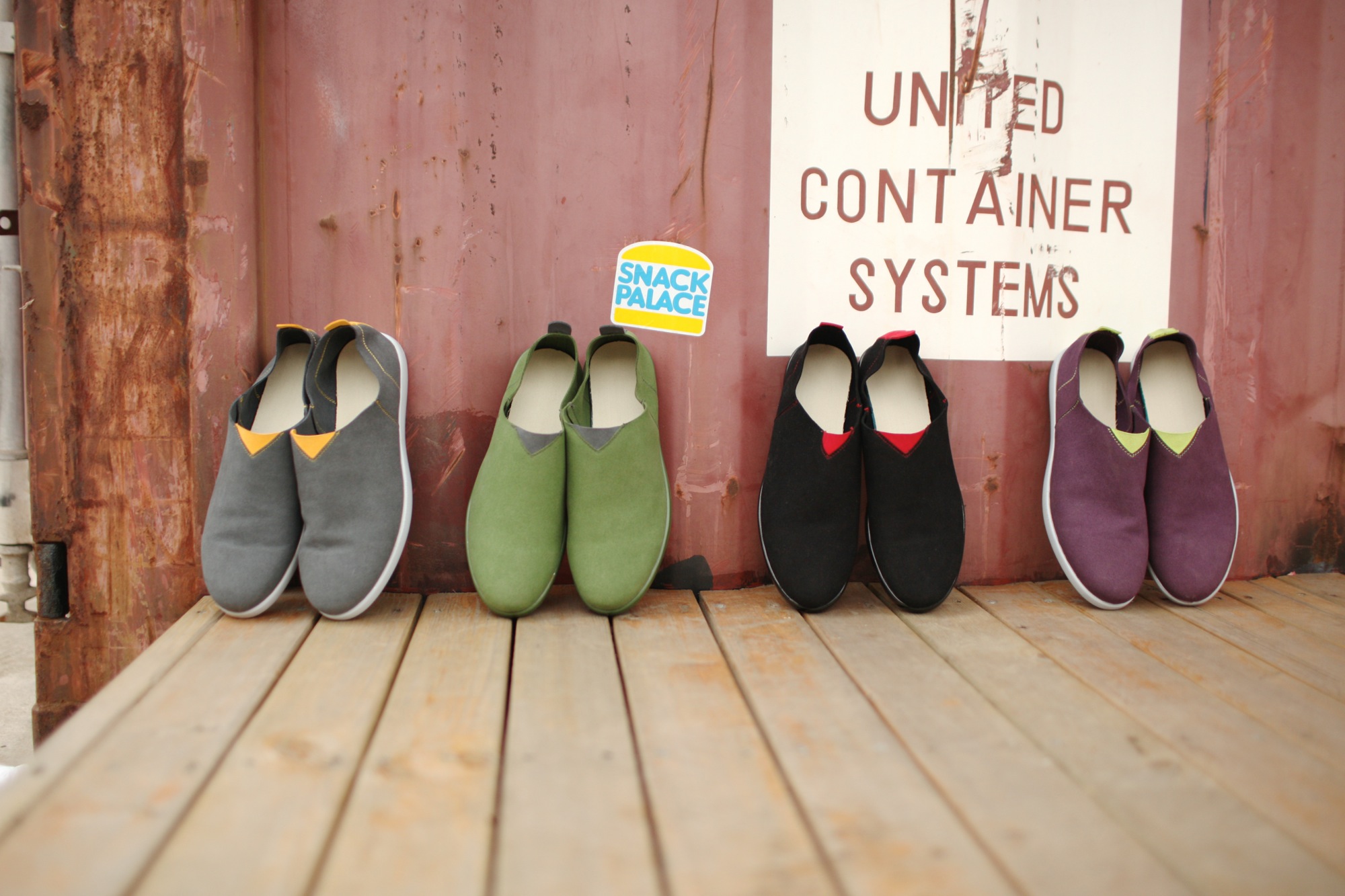 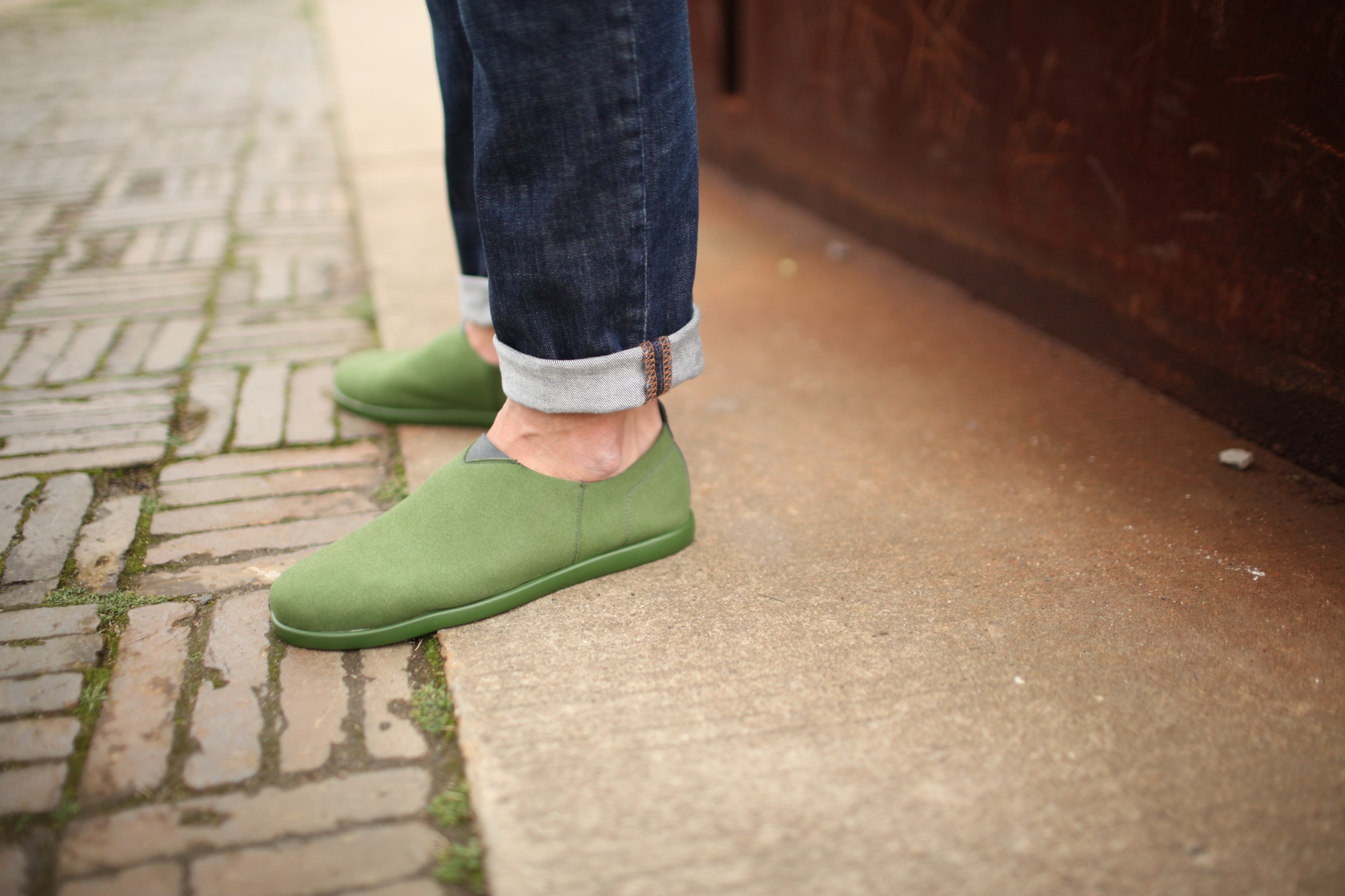 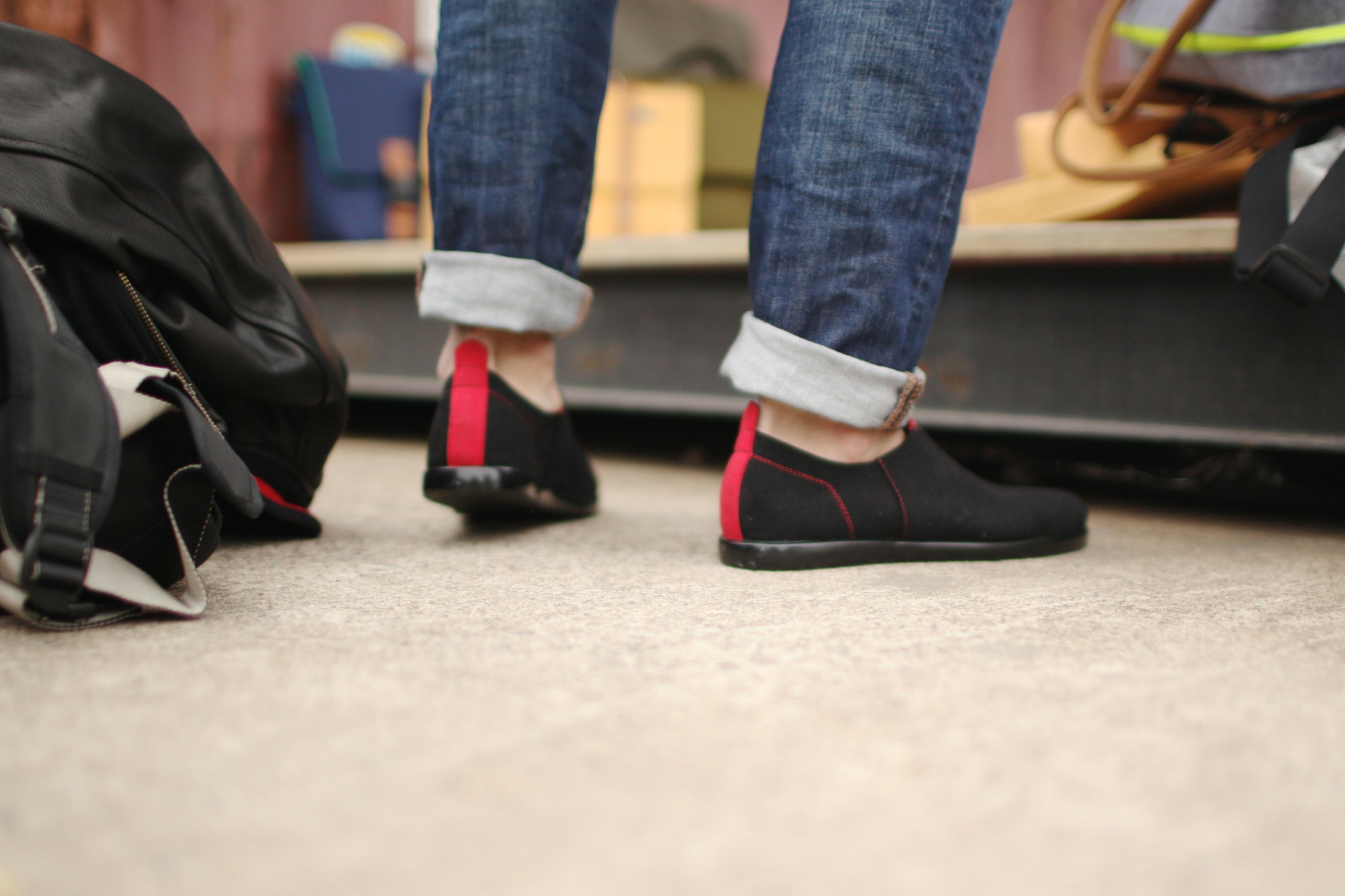 There’s no denying that there is some impressive work going on behind the scenes from a manufacturing point of view at The Unbelievable Testing Laboratory but they haven’t been distracted by this process and have managed to produce footwear that is both visually appealing and highly functional to boot, which definitely gets a couple of thumbs up from Coolector HQ.