When you find a brand of footwear that you fall for, the chances are you will return to them moth-like whenever you’ve run your current pair into the ground. For vast swathes of people, it is a brand by the name of Onitsuka Tiger who boast a mightily impressive array of stylish and comfortable sneakers that don’t break the bank.

Onitsuka Tiger are a Japanese lifestyle brand that have really made waves in the footwear industry courtesy of the spiffing collection of striking and dapper sneakers they consistently release. For those of us who like to make a statement with our footwear, the trainers from Onitsuka Tiger definitely won’t disappoint and we’re massive fans of their aesthetic appeal here at Coolector HQ.

There is a great heritage behind Onitsuka Tiger and they were originally founded back in 1949 and have been crafting fantastic footwear for well over half a century now. We’re not too demanding about our footwear at The Coolector and as long as they’re comfortable and not too shabby in the style stakes, they’ll be alright by us and the vibrant footwear from Onitsuka excels in both these areas. Check out a few more shots of this first rate footwear below: 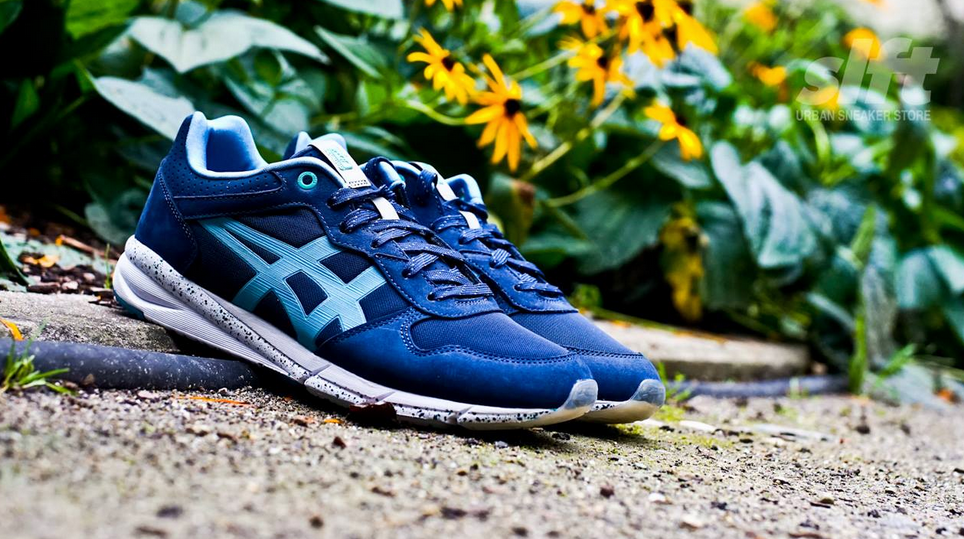 As you can see, there is some bold colours going on with the footwear from Onitsuka Tigers so its not for shrinking violets stylistically speaking but they are brilliantly crafted and will stand up to the rigours of everyday use admirably. We’ve alway got our eye out for top class footwear purveyors here at The Coolector and it’s safe to say that this Japanese fashion label certainly fall into that bracket.

For any man after some cracking new sneakers that look the part and offer enough versatility for daily wear, Onitsuka tick all of the right boxes and we’re unequivocally fans of these awesome Far East style pedlars here at Coolector HQ. Versatile, bold and comfortable in the extreme, you’ll be hard pressed to find many brands better than Onitsuka Tiger out there and we’ve no hesitation in recommending their impeccable wares.