When a brewing company has the following to say about itself…

The beer beer would drink if beer could drink beer…

we here at The Coolector inevitably sit up and take notice. And that, sir, is the rather smashing slogan of a newly formed beer pedlar that goes by the name of Ponysaurus Brewing Co., who operate out of Durham, North Carolina.

As you may be aware, we’re big fans of top notch branding here at The Coolector and we’ve fallen pretty hard for the superb styling, not to mention kick-ass name, of Ponysaurus and the fact that they already offering a mightily impressive array of tipples with which to whet our whistles only serves to enamour us to them still further. Describing themselves as a “forward-thinking” brewery, Ponysaurus have already amassed an impressive catalogue of beers which include an IPA, a meaty sounding stout, a Scottish ale and a fruity sounding fig number – all of which have left us feeling incredibly thirsty here at Coolector HQ. 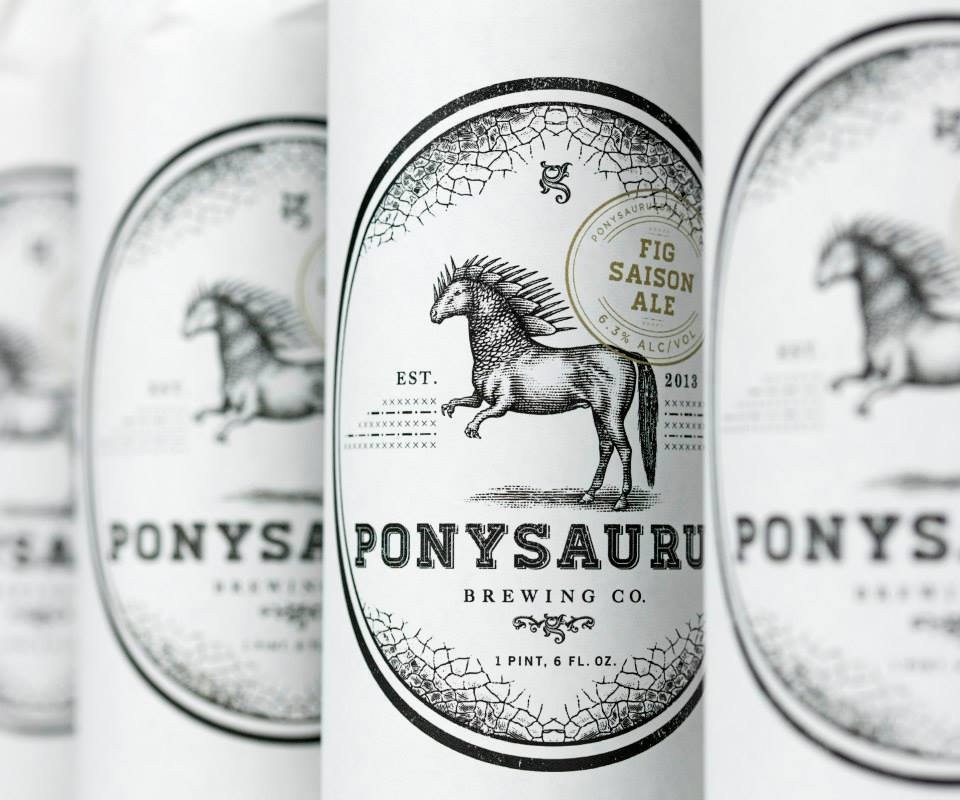 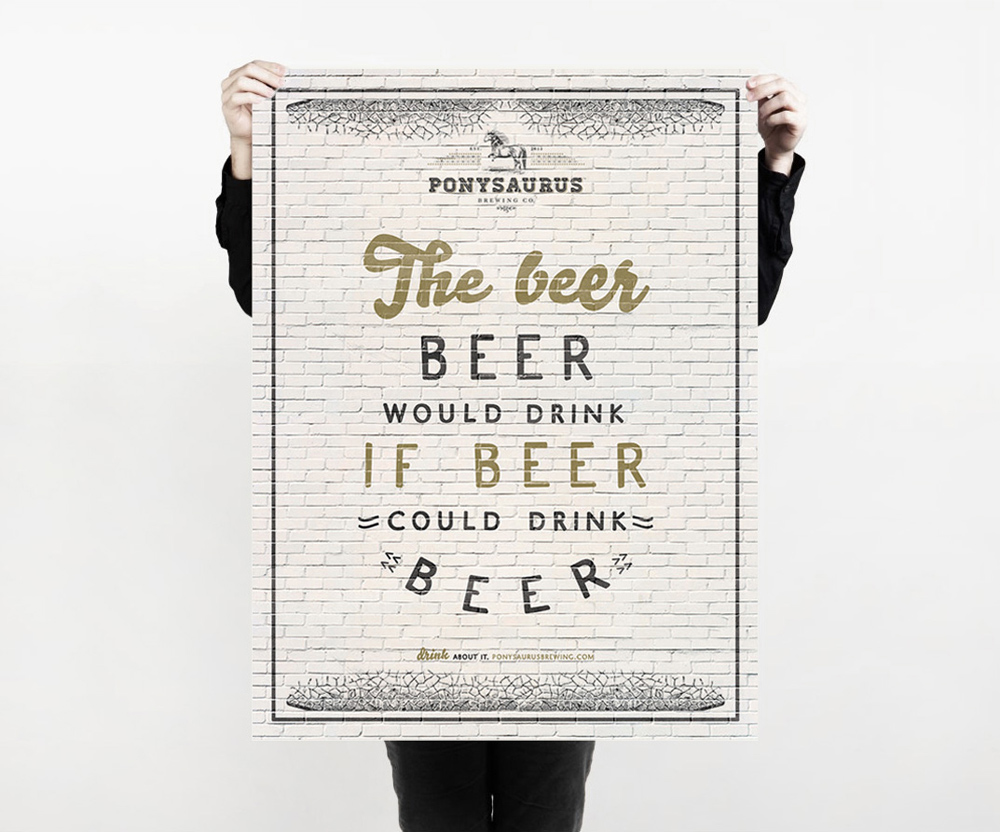 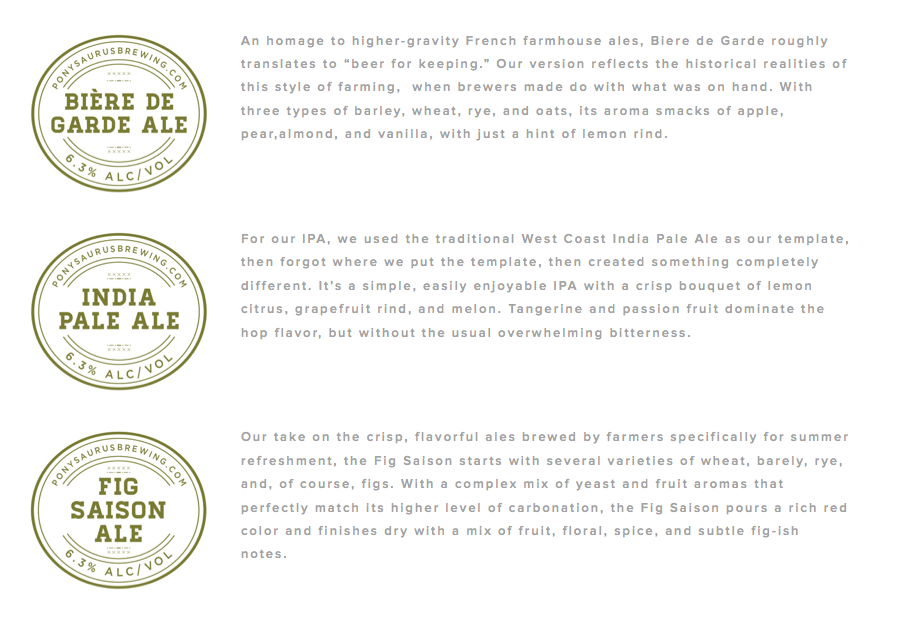 If, like us, you find yourself in a constant state of beer alertness whereby you’re always on the lookout for new awesome looking and tasting beers, you’ll surely have also raised an impressed eyebrow too at the sight of Ponysaurus Brewing Co. who, despite their newness to market, haven’t wasted a single minute in delivering a fantastic looking brand and top notch array of beers from which to choose.

We here at Coolector HQ hope to be raising a glass or two of Ponysaurus over the coming months. Cheers!