The new Star Trek movie, Beyond, has taken on a new poignant angle given the sad and untimely death of one of the main actors in the movie, Anton Yelchin but this shouldn’t dampen the enthusiasm around the film as it very much looks as though it’s going to be one of the finest in the franchise to date and will serve as a great means of remembering a supremely talented actor in Yelchin.

Star Trek Beyond is, somewhat fantastically for us Brits, written by Simon Pegg which will ensure there will be some distinctly English humour in there for us to enjoy and the movie has a whole fleet of new A-list stars joining the cast including Idris Elba taking over the bad guy mantle. In this latest addition to the Star Trek franchise, the crew of the USS Enterprise, mid-way into a five-year mission, are set upon by an apparently unstoppable deluge of mysterious aliens forcing them to abandon the Enterprise. This leaves them stranded on an unknown planet and with no viable way of being rescued, the crew find themselves in a battle for survival. Check out a video and a few more shots below: 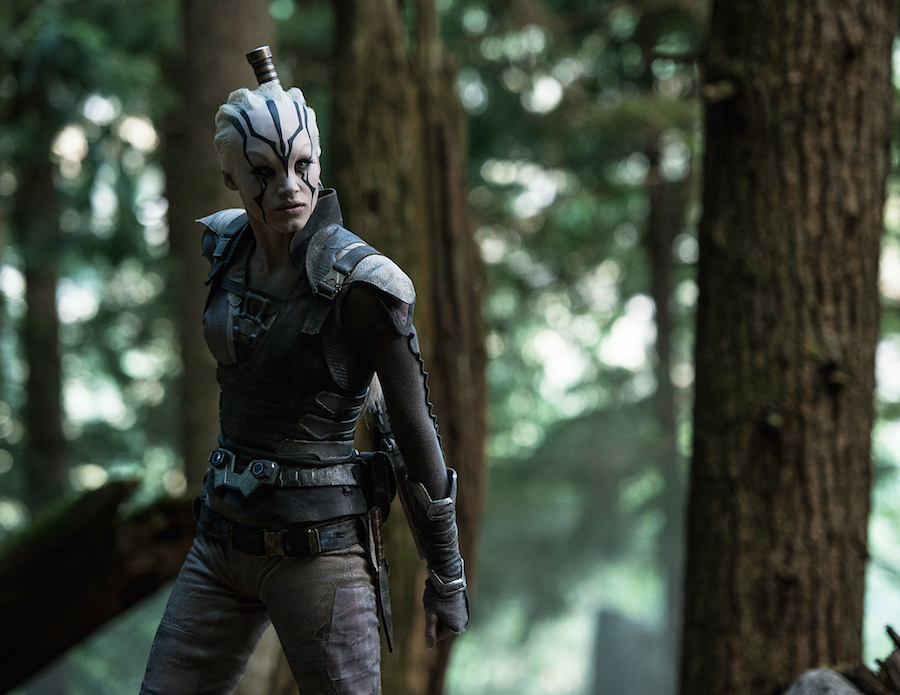 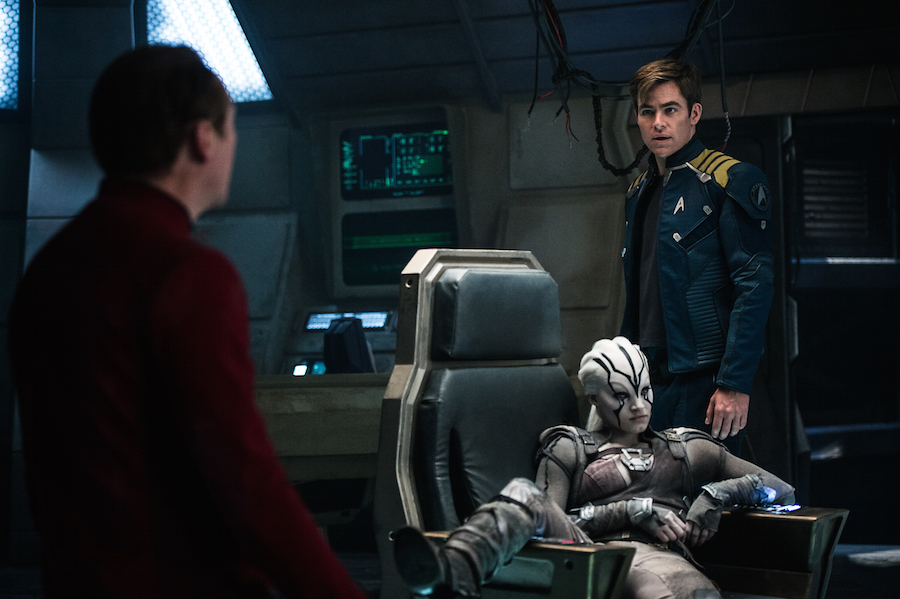 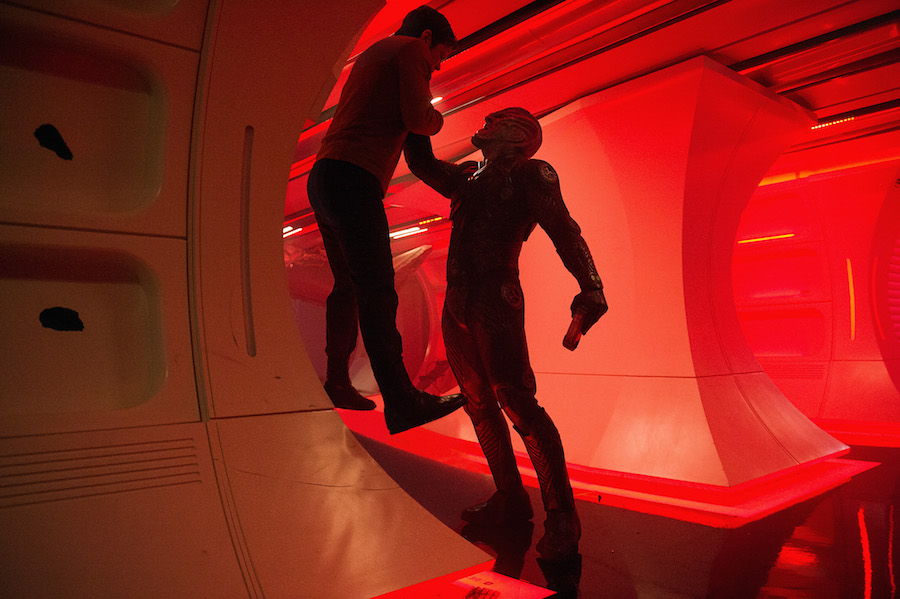 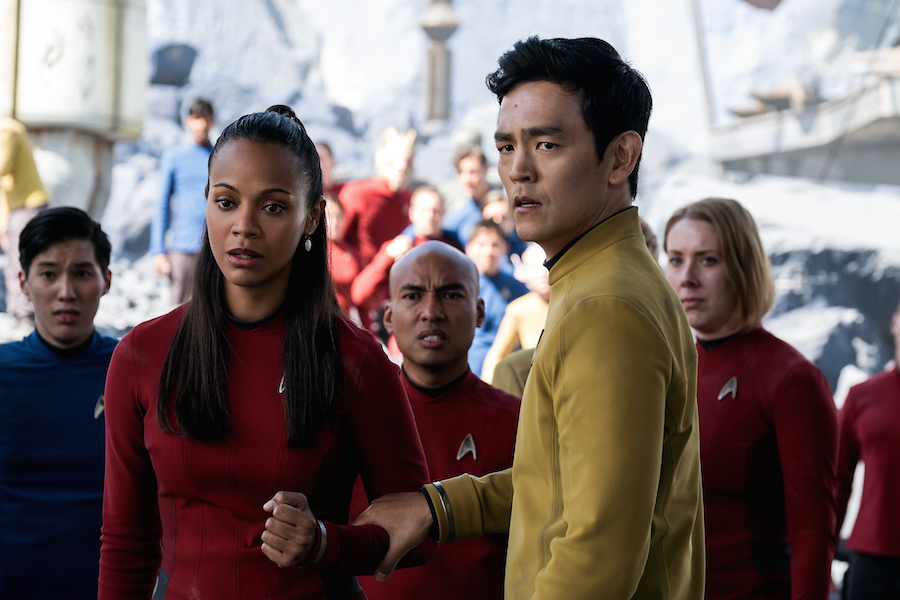 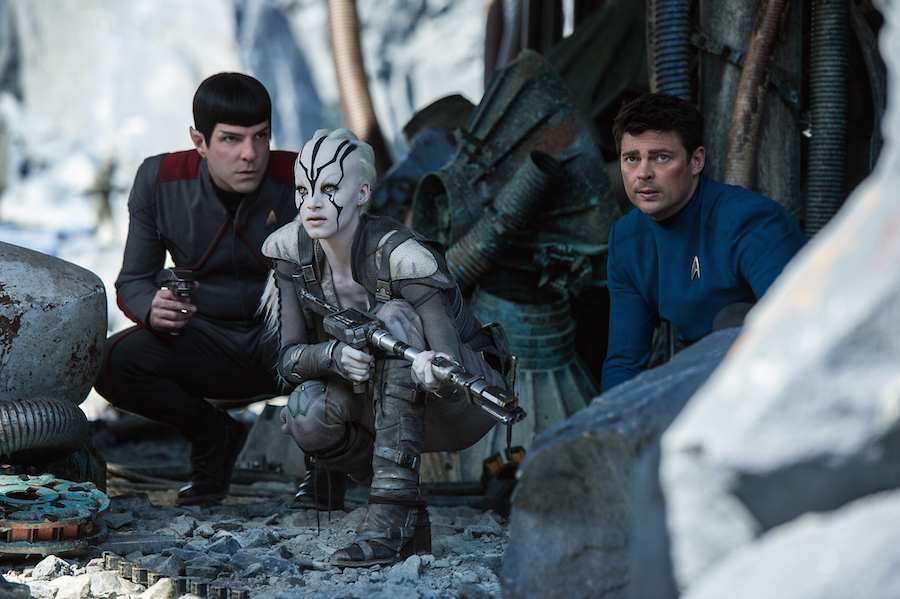 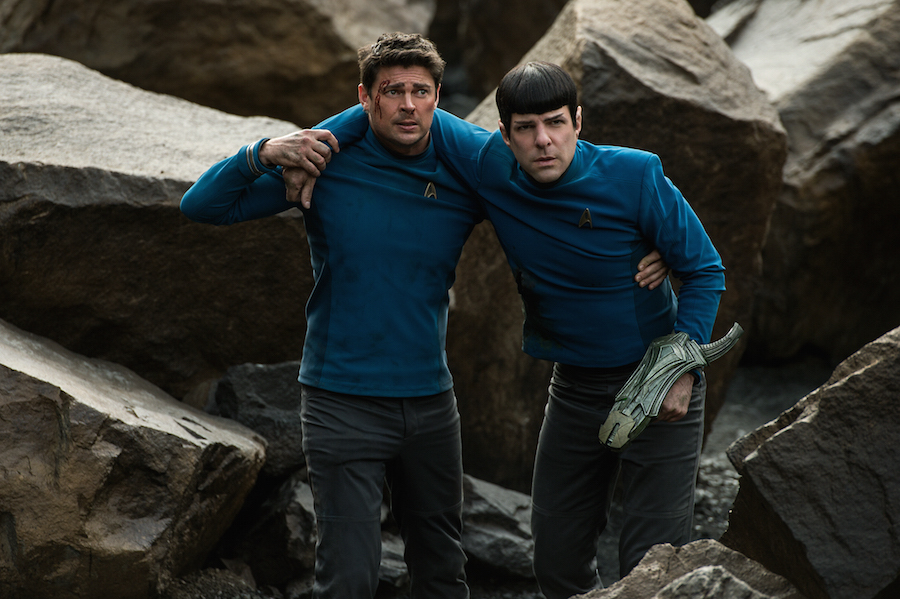 This superb looking movie will be hitting cinema screens on 22nd July and if you’ve liked the direction the franchise has been going of late, then you’re definitely going to be just as excited as we are here at Coolector HQ about Star Trek Beyond.