It’s clear now that the technology on smartphones is just about as good as it gets and that is particularly true of the cameras to be found on most modern smartphones today. So good are these cameras that they boast the requisite quality to be used to shoot films but despite this quality, other issues remain in this regard, most noticeably the shaking of the camera but that soon will be a thing of the past courtesy of this excellent looking Kickstarter project that goes by the name of the Steadicam Volt Smartphone Stabiliser.

The Steadicam Volt Smartphone Stabiliser lets you capture memorable moments more easily and professionally from your smartphone through a clever device that delivers a much steadier and crisper shot and does away with the jerkiness that normally besets videos shot on a smartphone.

Crafted by the same brand that introduced the notion of steadicams to Hollywood movies, this excellent Kickstarter project aims to make it more mainstream and accessible to the everyday, amateur film maker by crafting a device specifically for use with smartphones. Taking their Academy Award Winning Steadicam Stabilizing technology the brand behind this apparatus, The Tiffen Company, have now been able to put it in the palm of your hand. 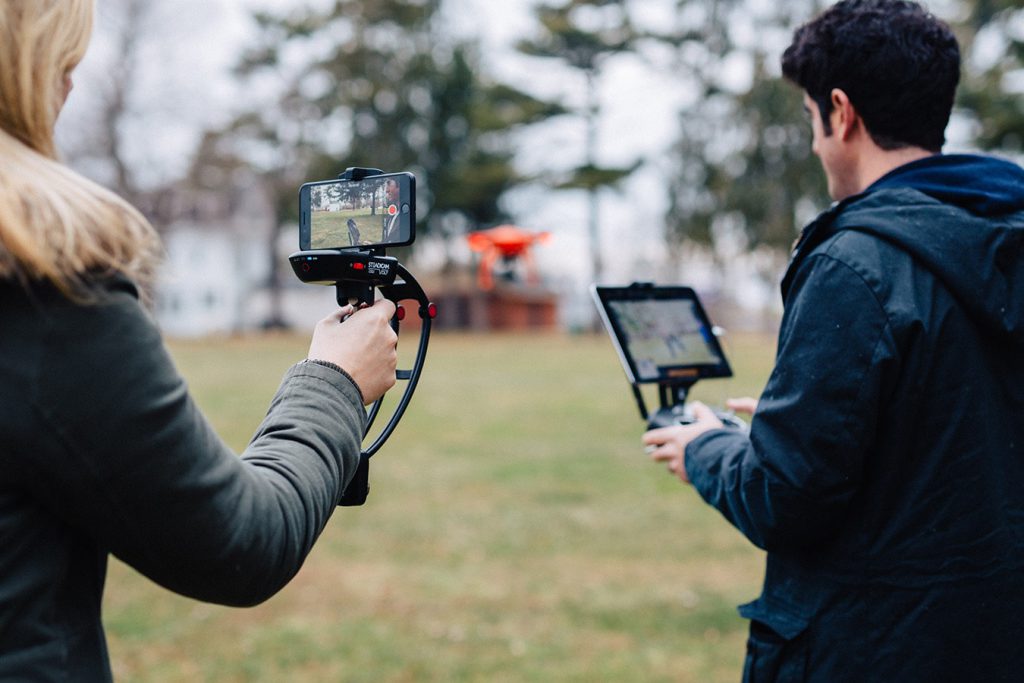 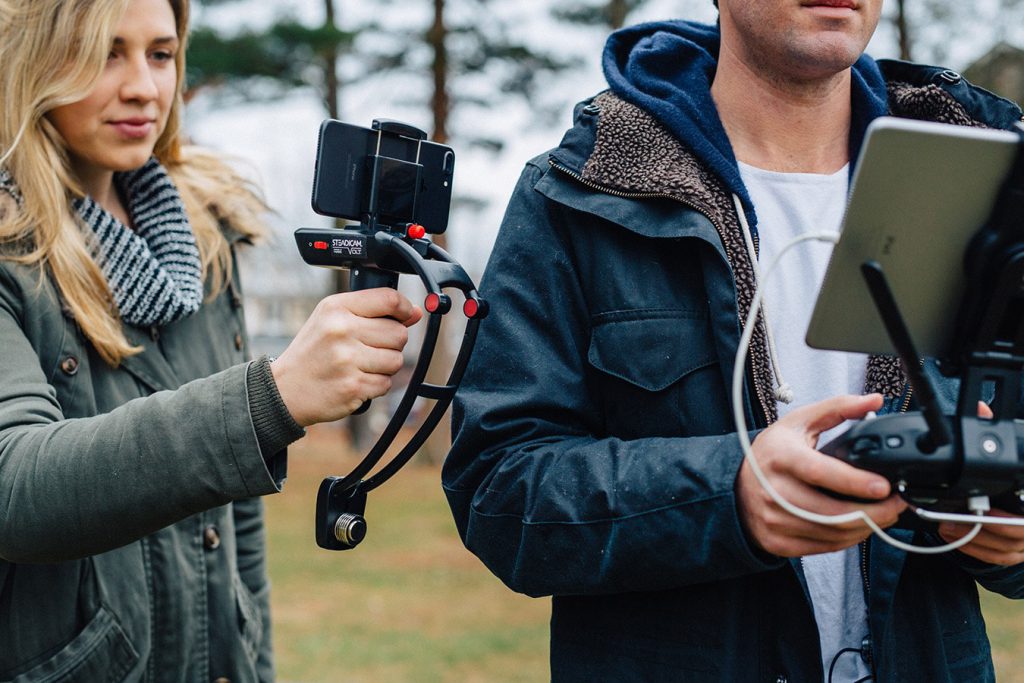 Crafted specifically to deliver the utmost precision and control, the Steadicam Volt™ from The Tiffen Company, will enable smartphone users to create top quality video content quickly and effectively. In addition to this, the simulated feeling of inertia on the pan axis will enhance the overall handing of the gimbal, which provides the user with the amount of stability they require to be able to film with remarkable clarity and precision. 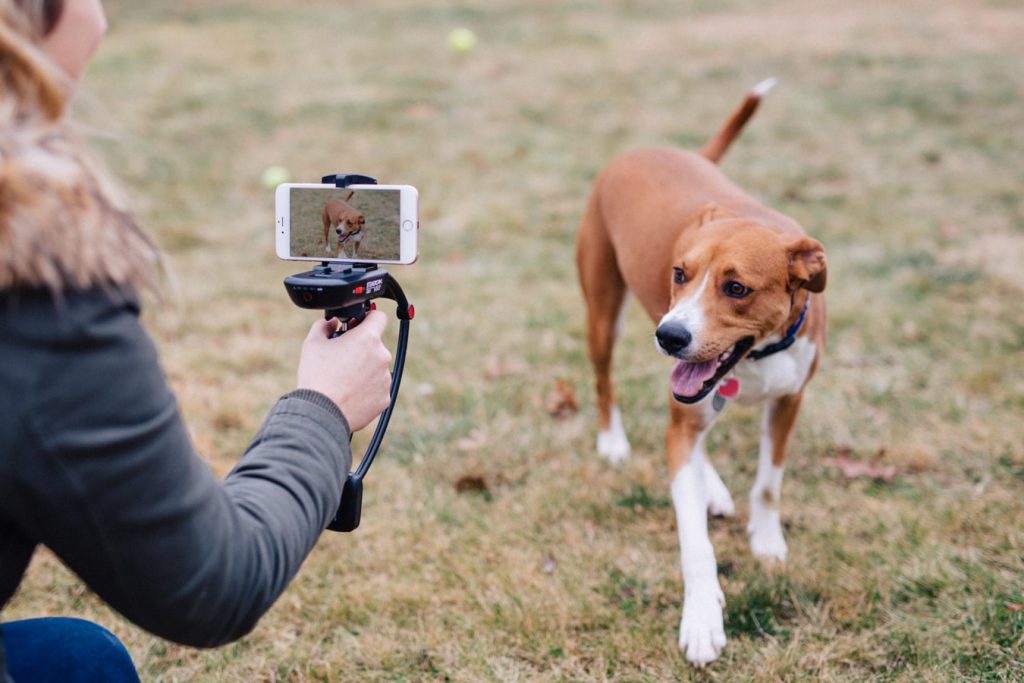 There are a lot of technological features inherent within this impressive device and the most impressive include a lightweight and folding design enable easy storage and transportation, haptic control that utilises Simulated Inertia, long life rechargeable Lithium Ion batteries, dual operating modes for beginners and experienced users and Bluetooth enabled for additional versatility.

Most people today own a smartphone and the quality of the camera means that we could each be a budding film maker but with this Steadicam Volt™ from The Tiffen Company, the professionalism and quality of any videos shot on a smartphone will be significantly increased. 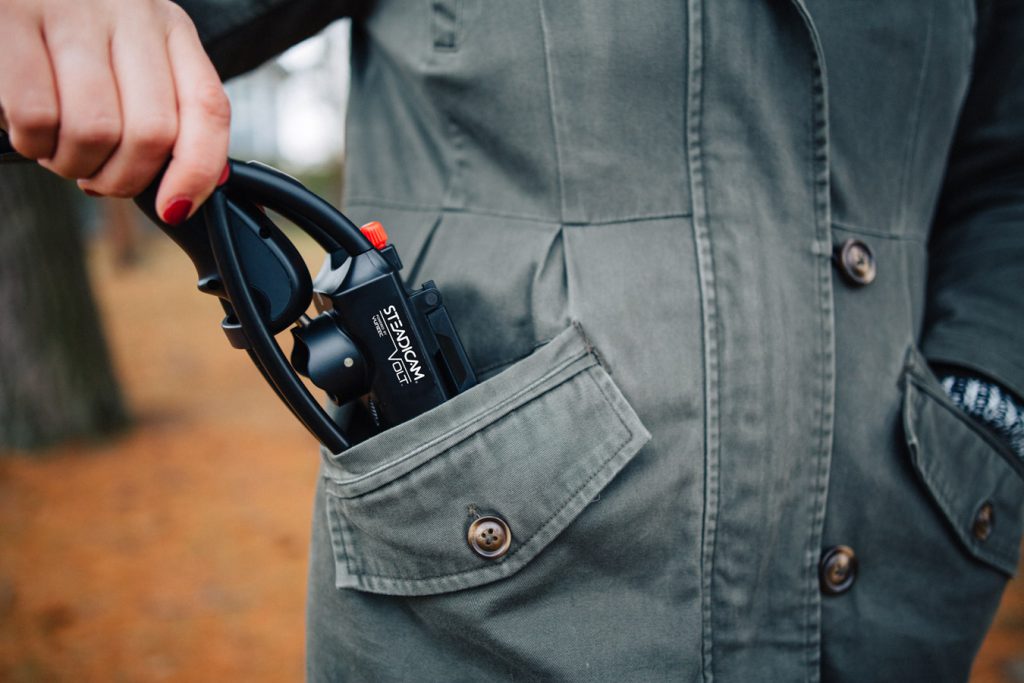 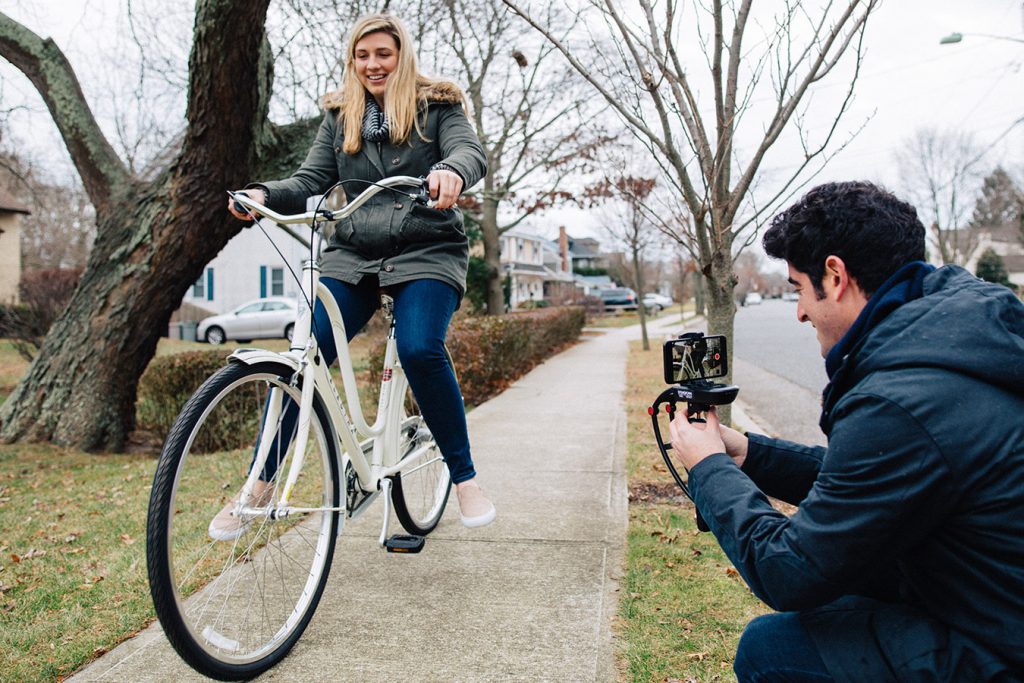 With both a movie and a sports mode, you’ll be able to capture multiple different types of action using this clever piece of technology and it’s no surprise whatsoever that it has positively taken Kickstarter by storm. Whether you’re looking to create your first film or just want to make higher quality videos on your smartphone, this is the device that you need on hand and there is still plenty of time to pick one up for a bargain price on Kickstarter.

Written By
Leo Davie
More from Leo Davie
Leather goods are something that we frequently find ourselves in search of...
Read More