Photography is something we’ve a lot of time for here at The Coolector in its various different guises and we always take a keen interest in the technology deployed to capture great photos. Well, it’s not always the case that you need a high-spec, top of the range camera to take great pictures and, sometimes, it pays to go back to basics and that is an ideal that is admirably captured by the VIDDY DIY Pinhole Camera which is currently seeking funding over on Kickstarter.

They VIDDY might be small in stature but it’s large in awesomeness and it is DIY medium format, 35mm pinhole camera which not only looks great but also takes fantastic pictures and can be put together in a mere matter of minutes. The VIDDY is a screen-printed camera that is crafted from highly resilient cardboard in order to stand up to the rigours of everyday use and it is to be available in four different colours (blue, red, green & black) should the Kickstarter campaign be a success.

If you’re after some photos with a more vintage appeal, those that you’ll capture on a VIDDY DIY Pinhole Camera will certainly tick plenty of the right boxes and each kit comes with everything that you require to assemble your device. The camera has been in development for six months and is the brainchild of London based brand, The Pop-Up Pinhole Co. who have an established reputation for developing great looking and functioning pinhole cameras. Take a look through some more shots and a video of the VIDDY below: 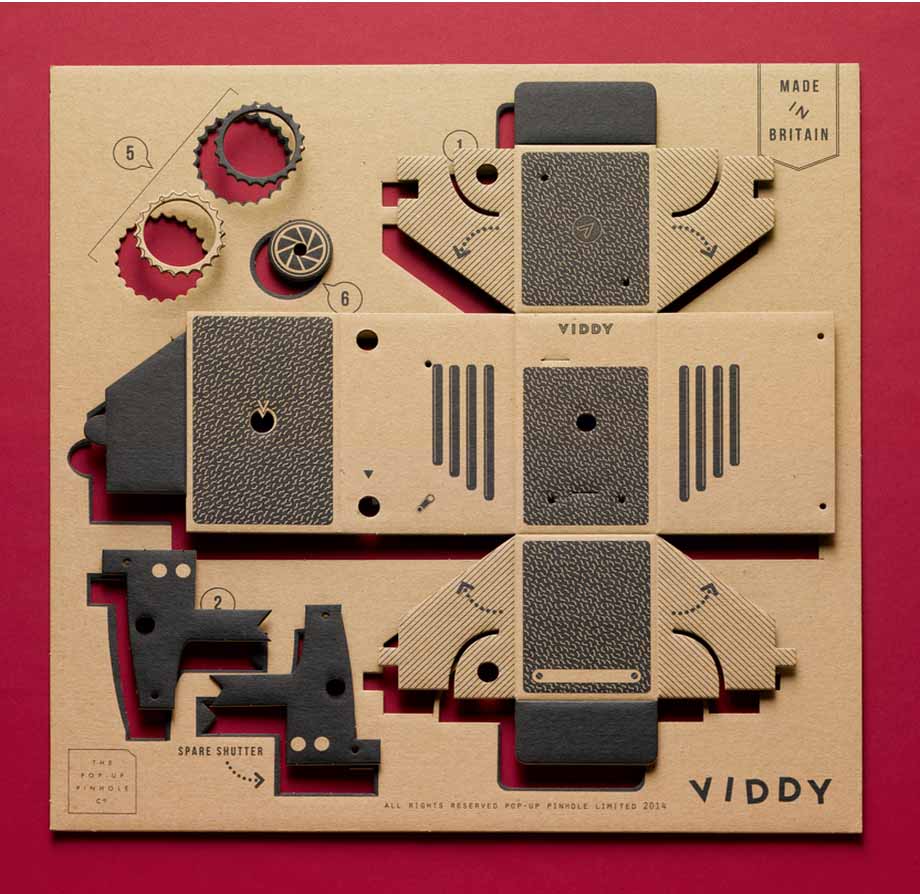 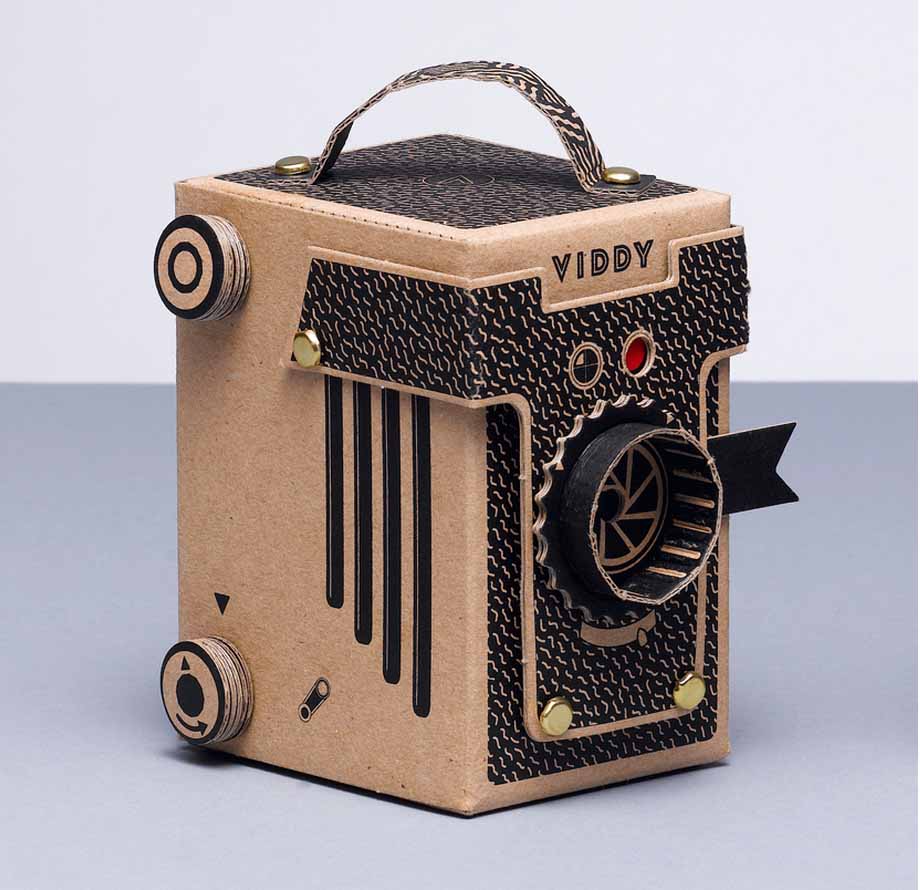 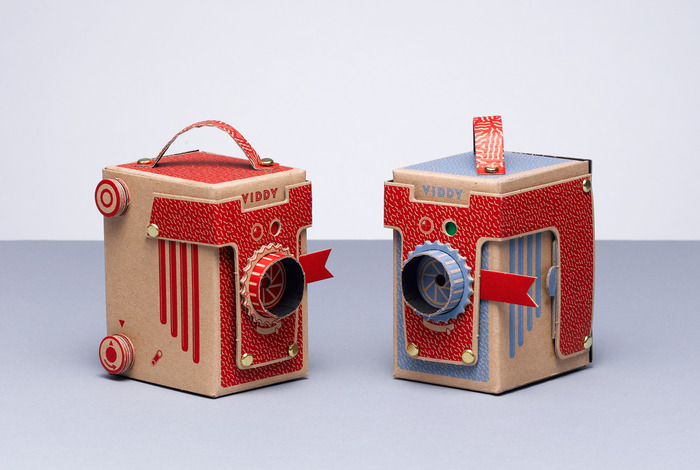 And here’s a video of some regular Joe’s putting a VIDDY together:

If you’re a photography aficionado hankering after a simpler time in the world of taking pictures then it is likely that this brilliant looking VIDDY DIY Pinhole Camera will be right up your street and there’s still plenty of time to show support over on Kickstarter and bag yourself one for a bargain price.