It’s fair to say that when it comes to choosing your next computer, most of us will be stuck in our ways and sit firmly one camp or the other i.e. Mac users and those who prefer other common Windows machines like Dell and HP but every now and then there is a glimmer of hope for those who want a computer that looks a touch more aesthetically pleasing and out of the ordinary and the latest to have captured our attention at Coolector HQ is the Volta V Computer. 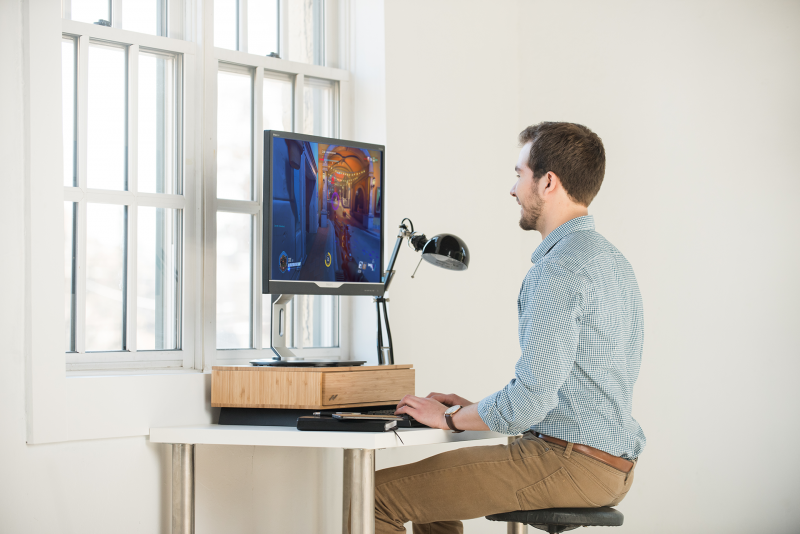 The Volta V Computer is a device very much after our own heart here at The Coolector and takes its inspiration from honestly made wooden furniture but don’t let its aesthetic superiority fool you into thinking that it doesn’t perform impeccably well because it is also an extremely powerful computer capable of handling everything you throw at it.

Billed as is the first commercially-produced handcrafted wooden computer, the Volta V Computer boasts a unibody chassis which is crafted from domestically-sourced, selectively-cut trees from the United States and delivers the truly superb visual impact of this small but perfectly formed computer. 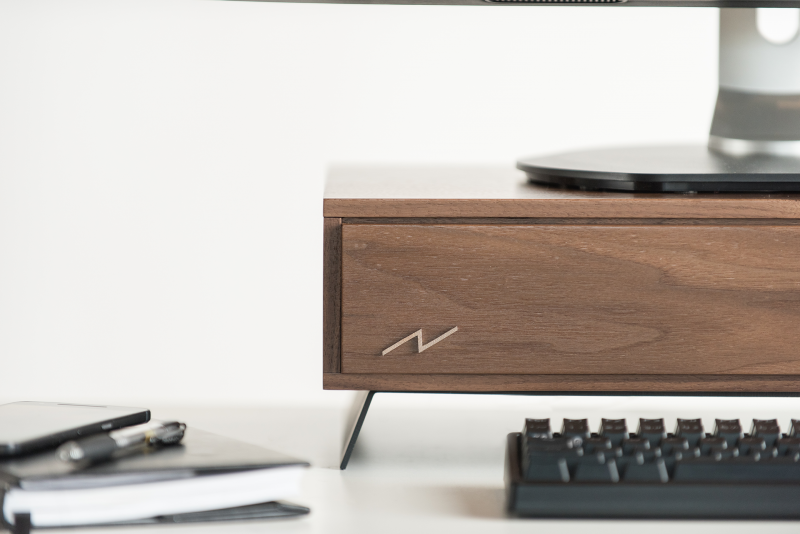 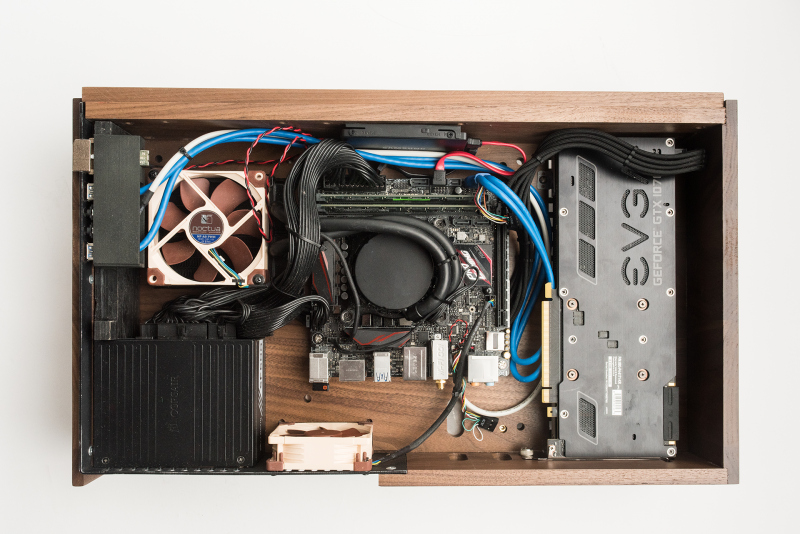 Coming replete with all the requisite technology on board to deal with comprehensive design undertakings, engineering work, and gaming, the Volta V Computer is a sustainable, robust and powerful device that is crafted to ensure it will be proactively supported with ungoing repairs and upgrades to guarantee that it is always performing at the top of its game. 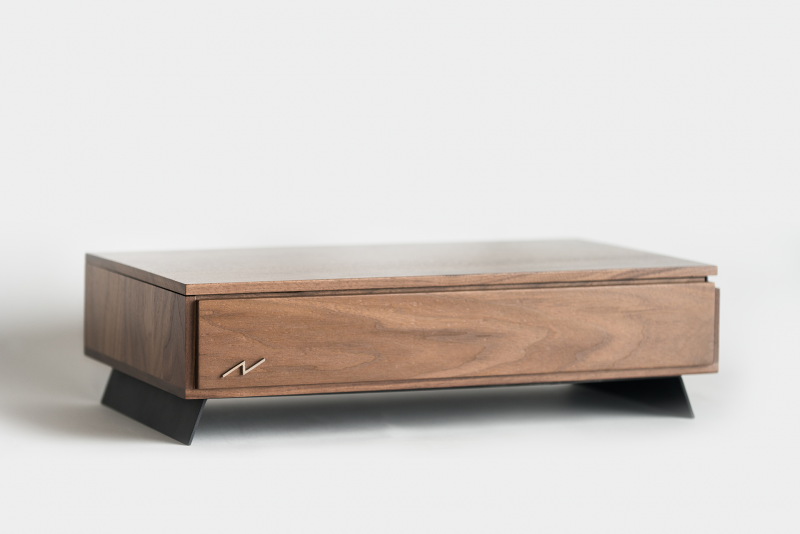 The Volta V Computer aims to deal with the disposal nature of the computer industry where most are designed to last a few years before they inevitably find themselves on the scrap heap. The Volta V doesn’t subscribe to this theory, however, and delivers a computer that will be both useful and aesthetically superior for a long time to come and which is made with modular components that can be upgraded for years, thereby negating the need for regularly changing your computer. This is an idea the brand call Designed for Life.

The first thing you’ll likely notice about the Volta V Computer is its less is more aesthetic of an understated American hardwood frame which houses all the technology that you’ll need for your day to day endeavours. Available in three different iterations with different levels of gadgety awesomeness, the top end version of the Volta V boasts Intel Skylake Core i7 4.0GHz Overclocked, 16GB DDR4 RAM, NVidia GeForce 1080 8GB and Windows 10 64 Bit so, as you can see, it is built for performance. 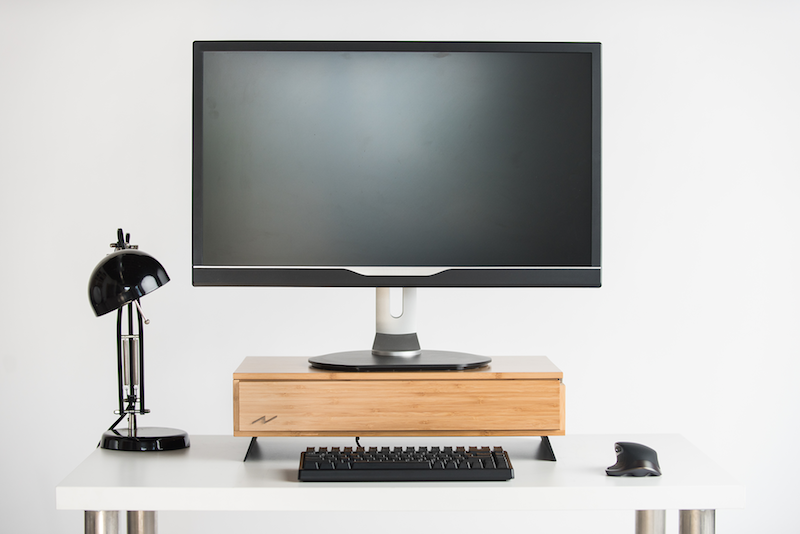 If you’re on the hunt for a new computer that dares to be different from a visual point of view but still delivers the calibre of performance that you demand then you’ll find everything that you’re looking for with the Volta V Computer and we’ve been thoroughly taken aback by its aesthetic impact and top of the range technological components here at Coolector HQ. By no means a cheap computer but one that delivers on so many levels both visually and in ability.