It goes without saying that Star Wars is one of the most seminal movie franchises of a generation, and it is testament to its immeasurable popularity that it continually produces new legions of fans with each new movie release. Celebrating the popularity and journey of the Star Wars franchise comes this impressive looking tome from the New York Times called in “In a Galaxy Far, Far Away” and any fan of the franchise is going to want to pick up a copy. 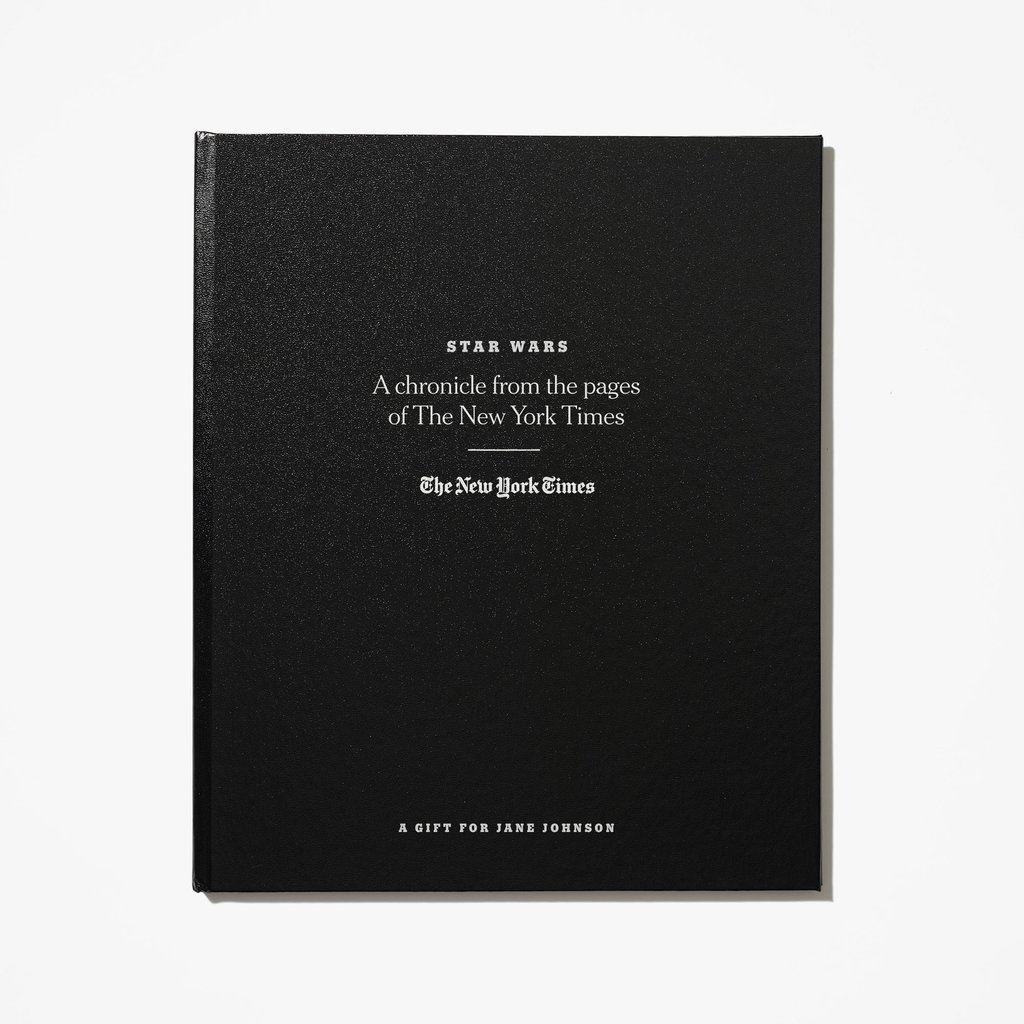 In a Galaxy Far, Far Away by the New York Times is a 12″ x 15″ coffee table book which does an amazing job of documenting and chronicling the public and critical response to the sci-fi franchise and the historical and cultural impact that Star Wars has had over the years since it first hit the silver screen. There are some genuinely compelling features to be found within and no Star Wars fan’s collection would be complete without this great looking book taking pride of place on their coffee table.

Over the years, the New York Times has regularly featured stories about Star Wars and these are all documented in this superb looking In a Galaxy Far, Far Away Book for you to go back over and enjoy. Making great light reading, this coffee table book from NYT really does appeal to our Star Wars loving sensibilities here at Coolector HQ and would make a great gift for any Han Solo, Luke Skywalker et al aficionado out there. 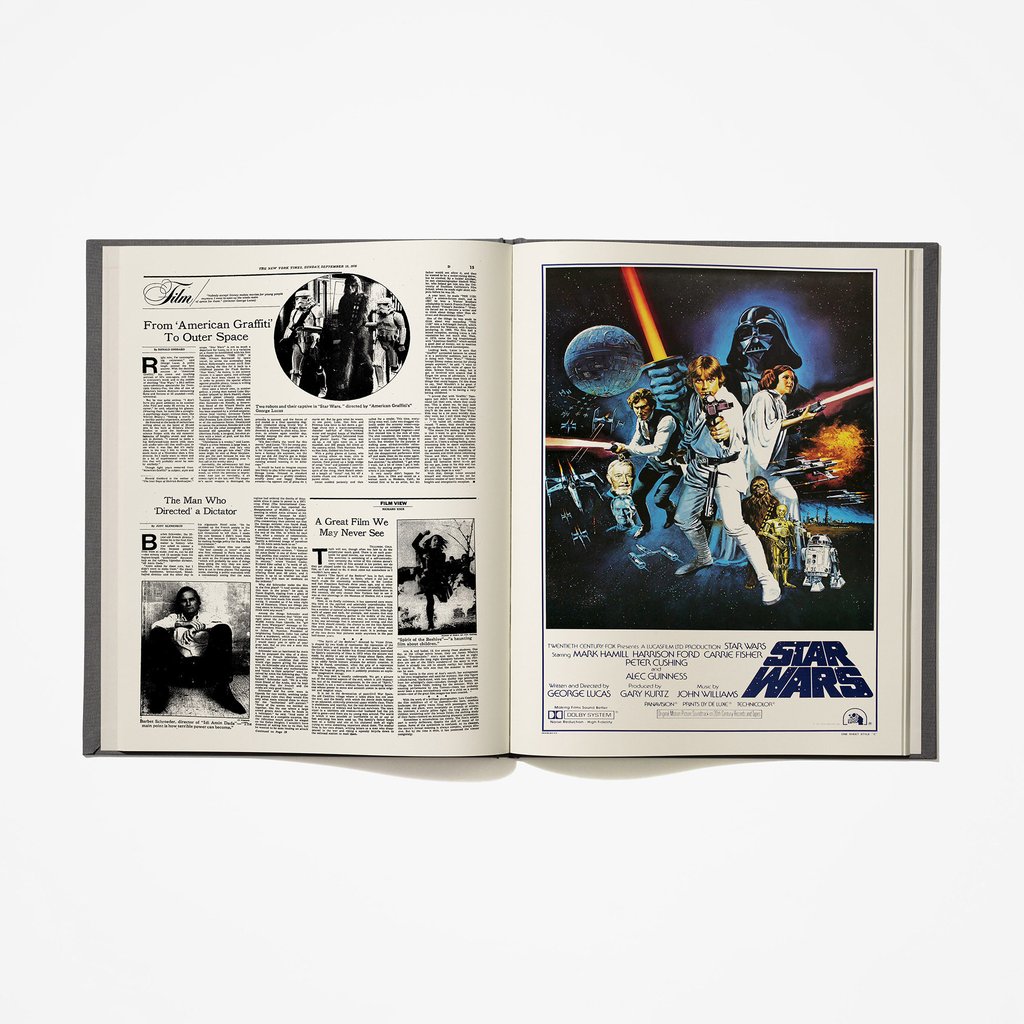 The New York Times In a Galaxy Far, Far Away Book boasts all the important Times articles about the films and the legacy that they’ve, and this includes reviews, news articles, graphics, photos, obituaries and behind-the-scenes exclusives so there will be a lot contained within that you likely won’t have seen before – another reason its a must have in our opinion. 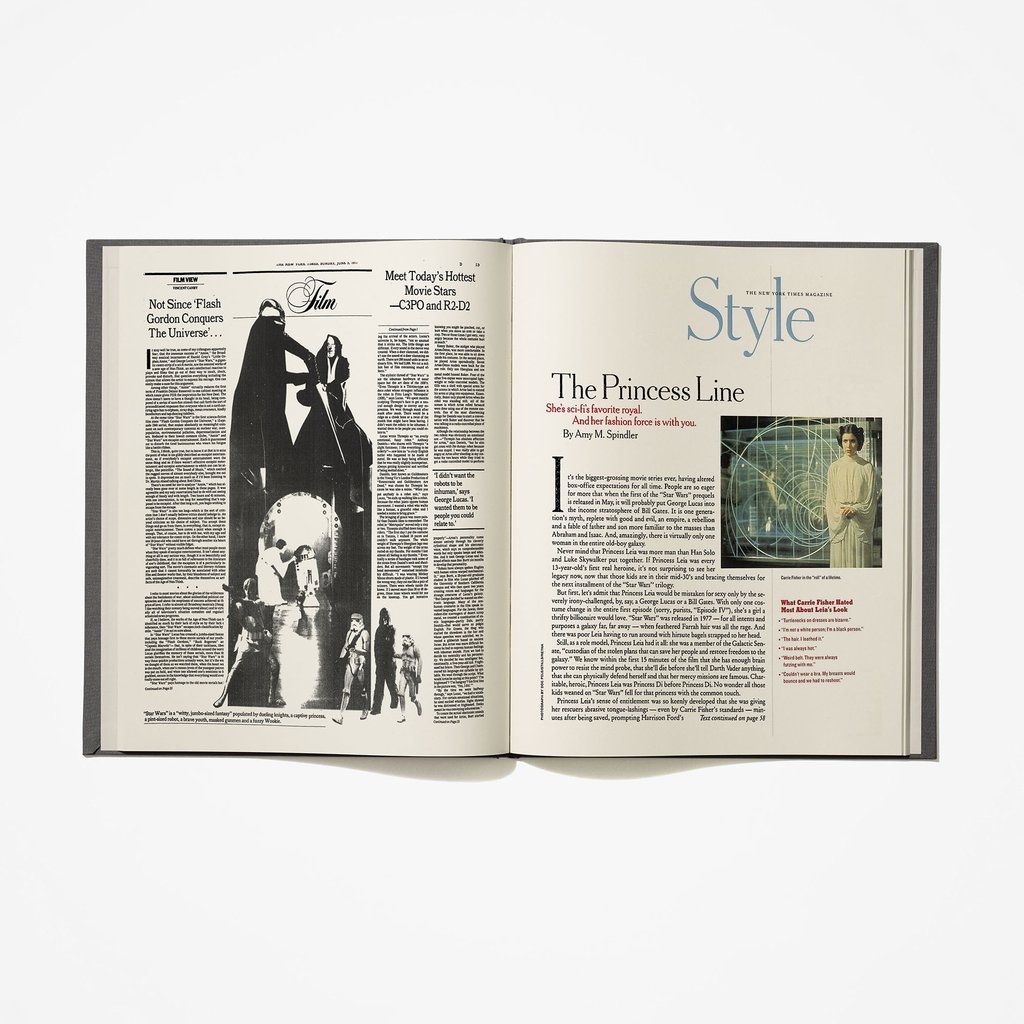 Billed as the ultimate anthology of the New York Times’ coverage of the “Star Wars” franchise, this exceptional “Star Wars” history book, is positively chock full of awesomeness with more than 85 reprinted Times pages, which will take you on a breathtaking and informative journey from the 1970s when the movie was first released all the way to 2017’s “Star Wars: The Last Jedi.”

Star Wars is such a popular franchise that there won’t be anyone who won’t have heard of it and that’s why having this as a coffee table book will be a good conversation starter. The In a Galaxy Far, Far Away Book from the New York Times is produced in Vermont and would make an unforgettable gift for any diehard Star Wars enthusiast as the hardcover book features stately leatherette binding and its cover can even be personalised. 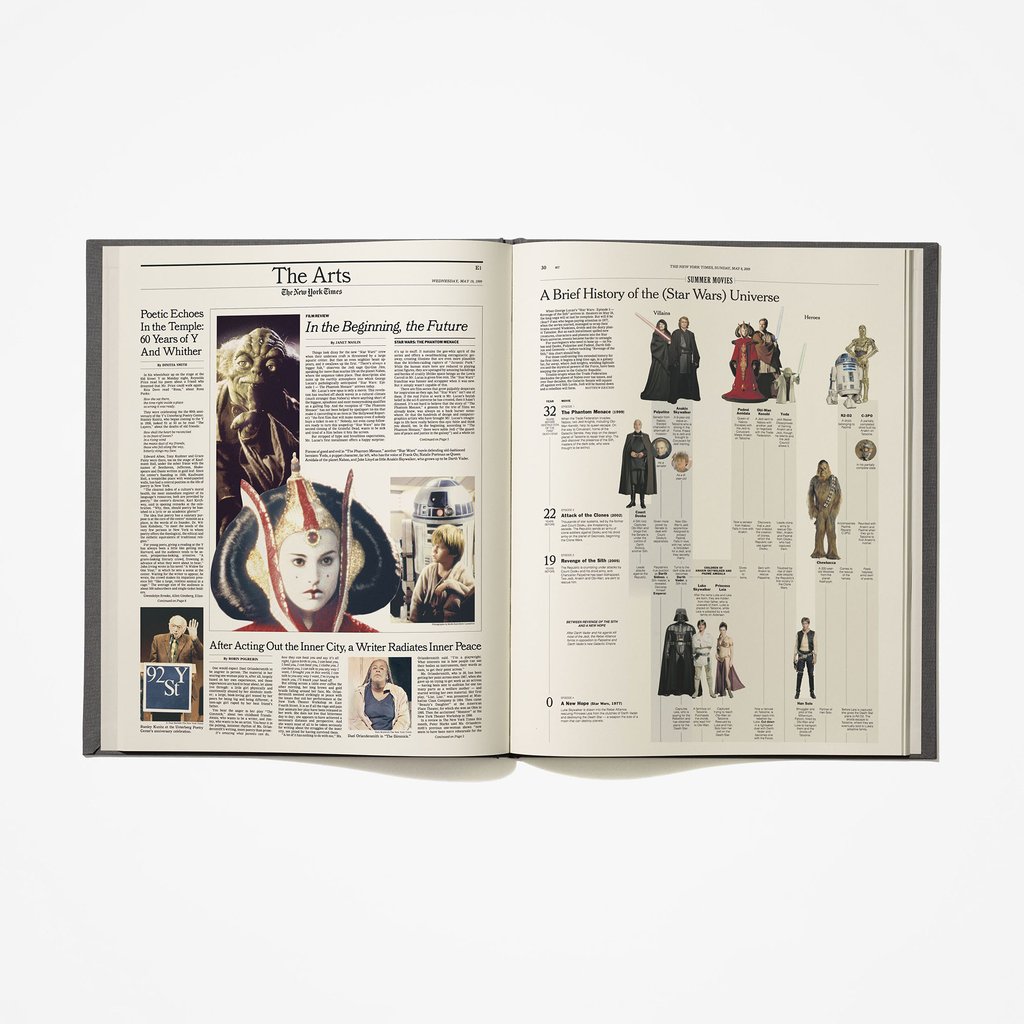 With each page printed on premium paper with a light gray tint to accent the historical nature of the pages. Each book will come with a 2.5″ x 7.5″ magnifier and a certificate of authenticity so it can be the sort of book that you pass from one generation to the next and ensure that the legend of Star Wars is never forgotten.