When we think of our dream home here at Coolector HQ, it’s fair to say a Manhattan loft apartment sits pretty highly on the list and when we visualise what it would look like, it would be an awful lot like this stunning piece of design from ODA New York on 10 Hubert Street in Manhattan. 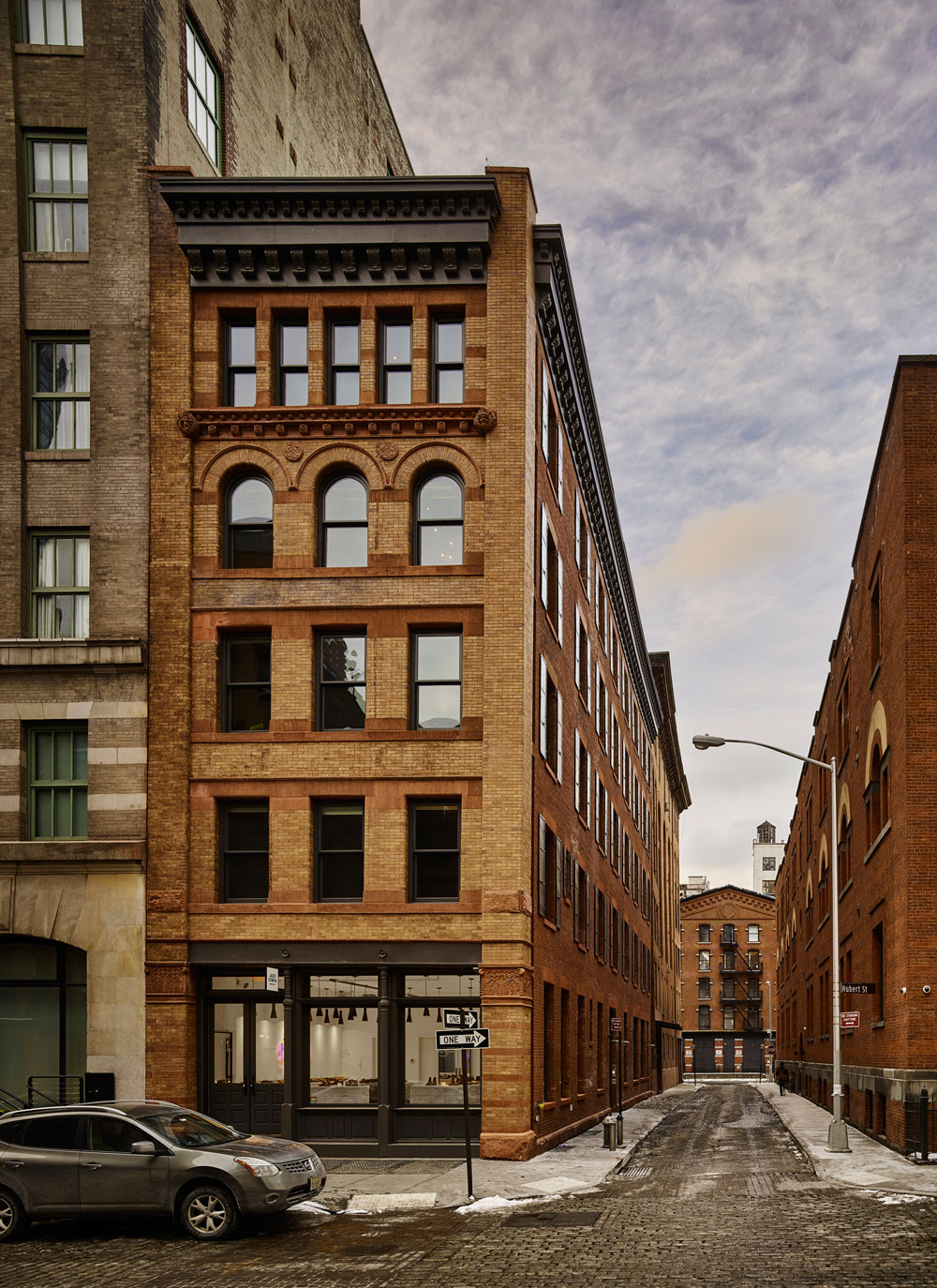 Situated in the TriBeCa area of the city on a visually impactful cobblestone street sits 10 Hubert St, a spectacular piece of architectural and interior design by New York based studio, ODA. If you’ve long held a candle for loft space style living then this amazing showcase of creative talent will patently be right up your street.

Manhattan is already one of the coolest places to live in the world but when you throw a property like 10 Hubert Street into the mix as well, things get elevated to a whole new level. A conservation project in a building originally erected in 1892, 10 Hubert Street aims to return the space to its breathtaking original design but not at the expense of the amazing TriBeCa’s atmosphere. 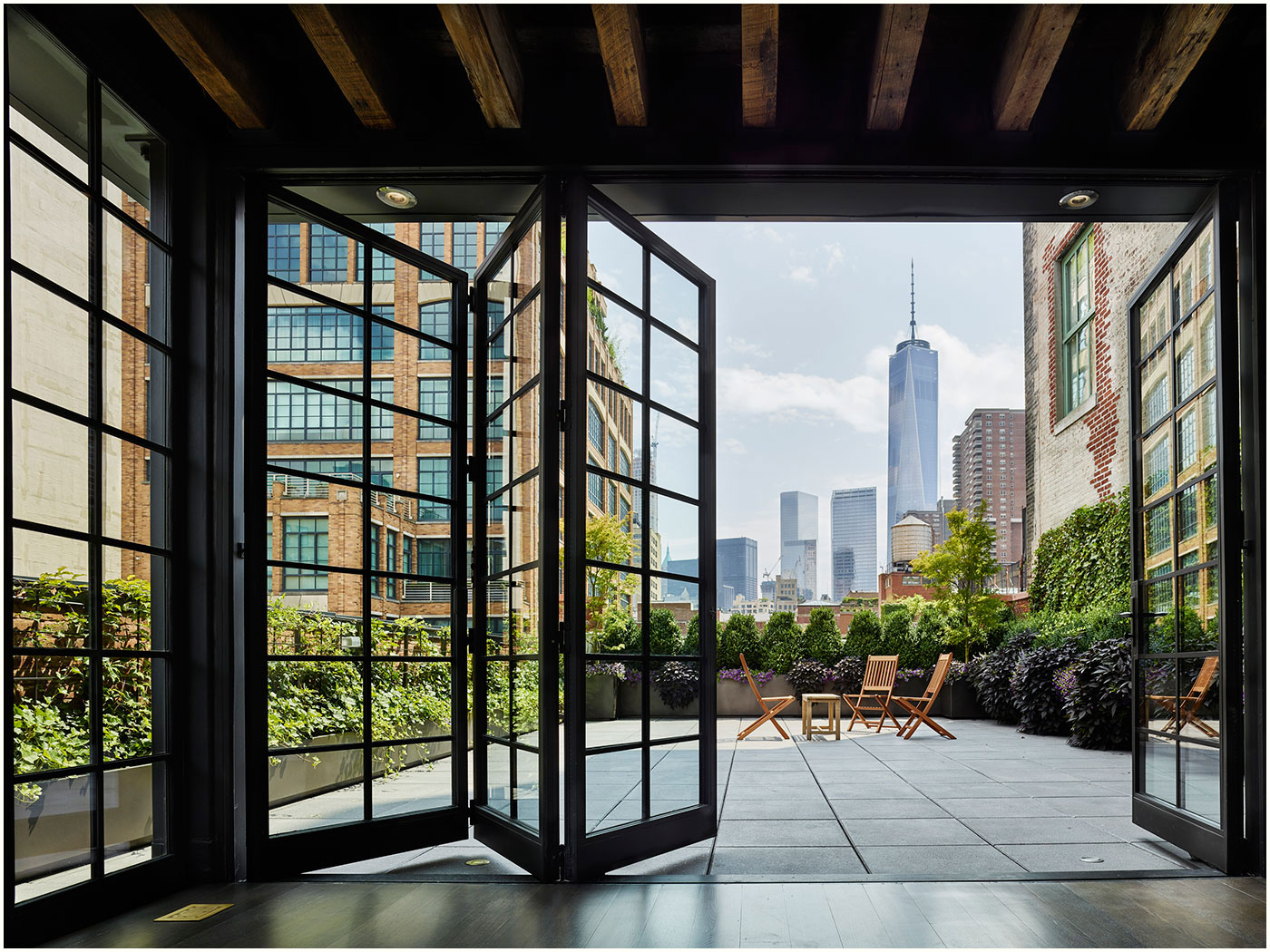 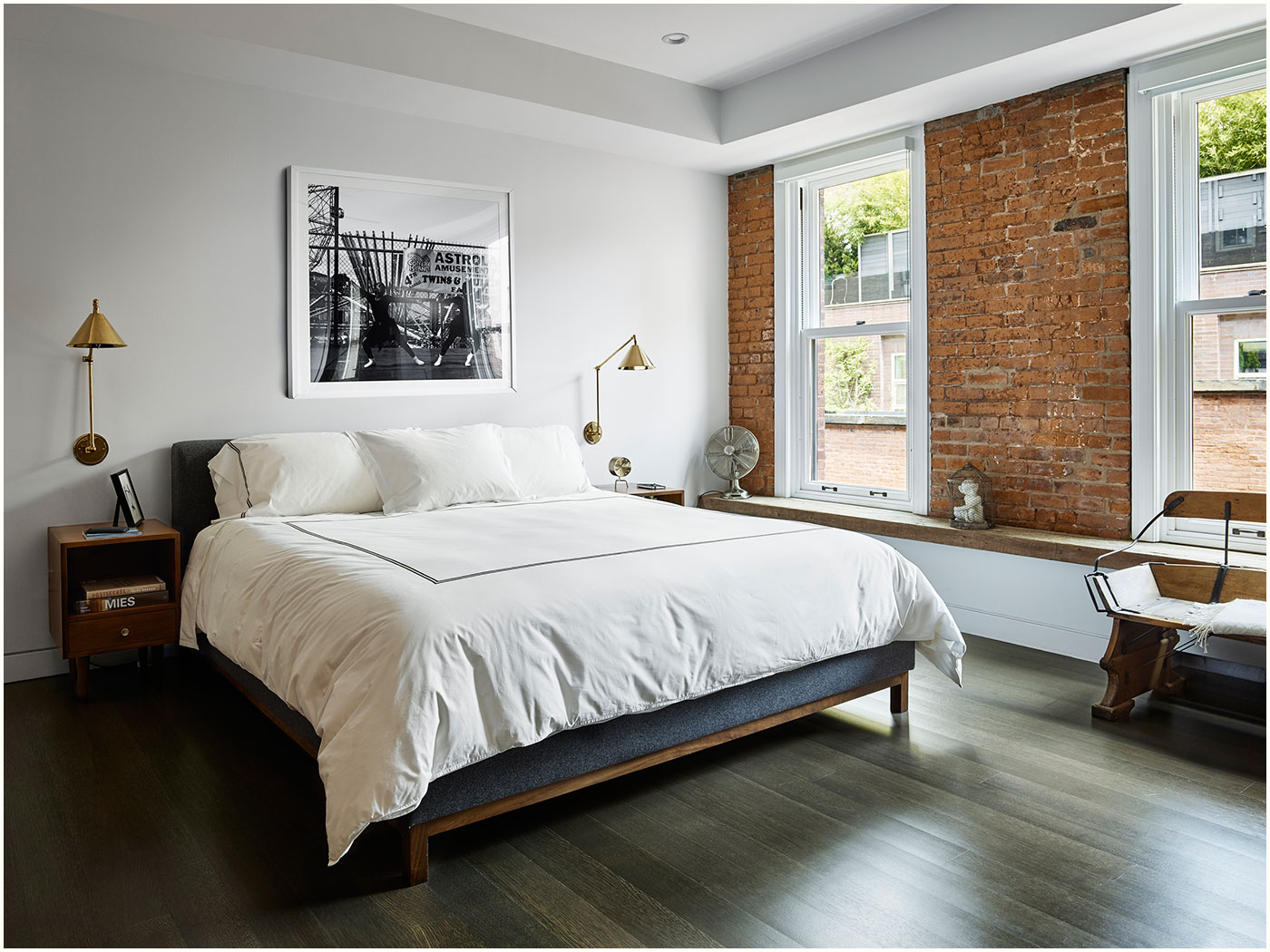 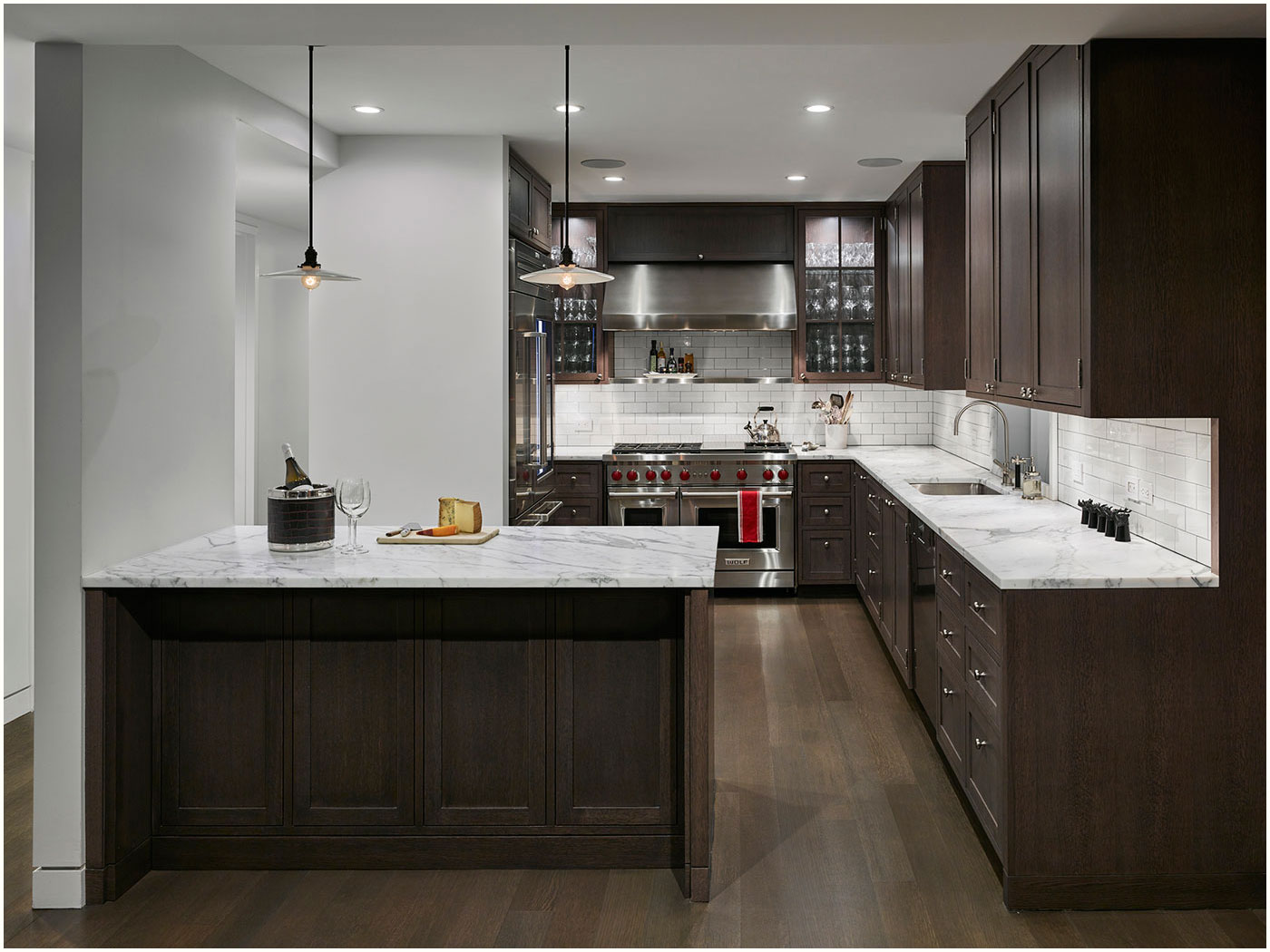 The interior brick walls were pretty much all ODA New York had to work with when they began their endeavours at 10 Hubert Street with the rest of the building being more or less completely dilapidated and the end result that they have achieved is nothing short of miraculous. 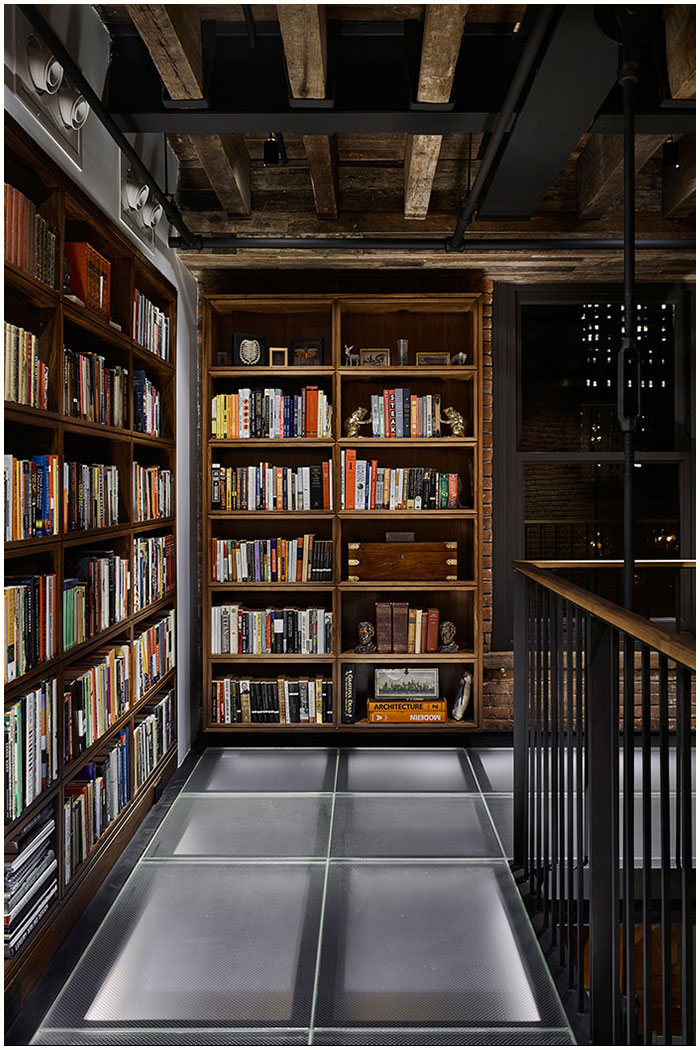 Refraining from an excessive use of colour internally and instead favouring a more minimalist aesthetic has definitely served 10 Hubert Street well and the living space is exceptionally well devised and provides amazing views of New York city. Every attempt has been made to keep the original character of the building intact and merely update it with modern fixtures and fittings to make it a comfortable and incredibly luxurious place in which to live.

Whilst the traditions and aesthetics of the original building have been kept where possible, it is clear to see that ODA New York have done a spectacular job of breathing new life into a building that was in considerable disrepair and it is testament to their considerable design talents that the end result is one of the most aspirational and stylish properties we’ve seen so far in 2017 here at Coolector HQ. 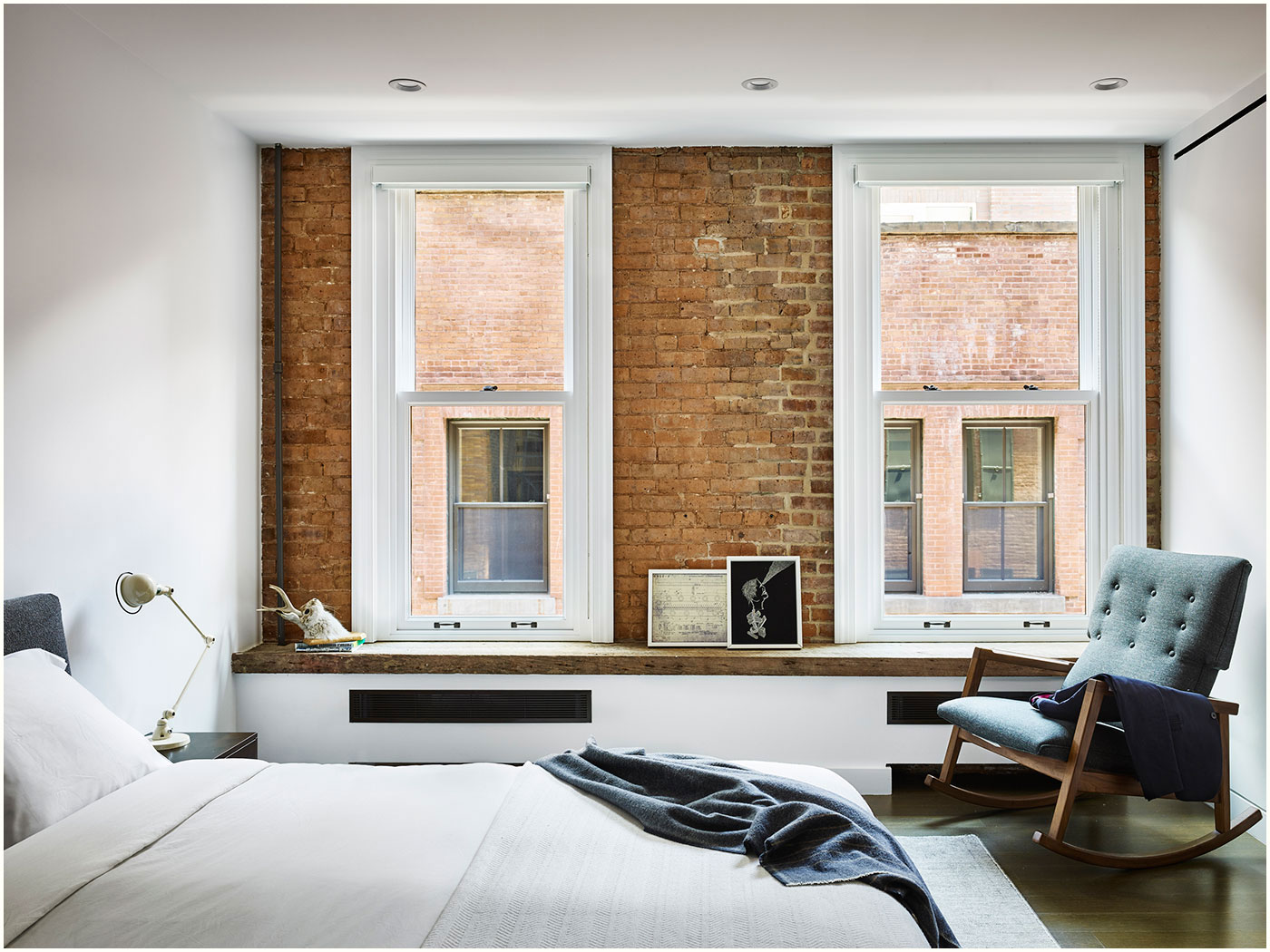 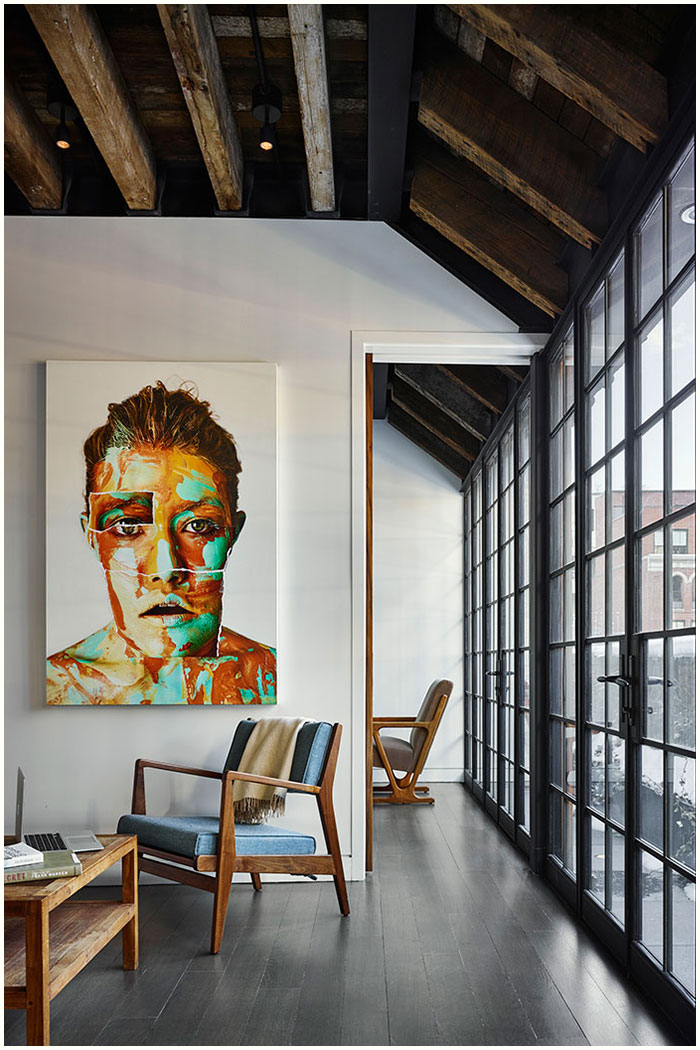 As New York is one of our favourite places in the world here at The Coolector, we were inevitably going to love 10 Hubert Street by ODA New York but we’re in little doubt that even if you didn’t love the hustle and bustle of the Big Apple, you’d still happily live there if this was your home.

Written By
Leo Davie
More from Leo Davie
If you drink as much coffee as us here at Coolector HQ,...
Read More