We’ve covered a lot of car auctions from RM Sotherby’s here on the pages of The Coolector but none quite as unusual and geek baiting as this 1966 Batmobile Recreation “#5” which will soon be going under the gavel with a reserve price between $180,000 – $230,000 so it’s definitely one for the serious Batman fan with particularly deep pockets. 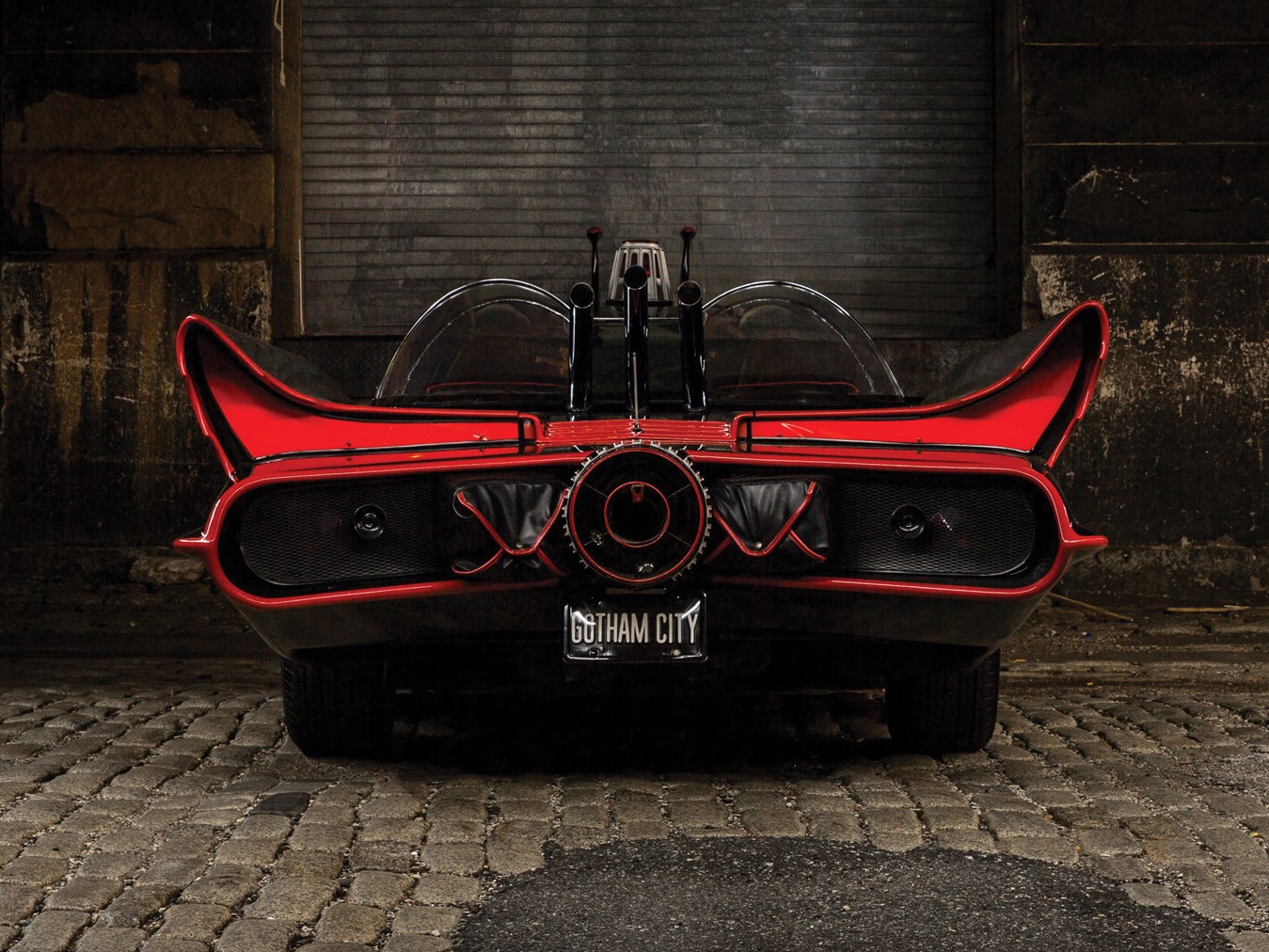 The Batmobile from the iconic television series back in the 60s is a machine that is instantly recognisable still over half a century later and that’s testament to how popular the show was at the time. If owning a piece of this televisual history is something that appeals, getting your hands on this 1966 Batmobile Recreation “#5” at the RM Sotherby’s auction is a must.

Whilst it’s not the sort of vehicle that you’re likely to take on the weekly shop at the supermarket, the 1966 Batmobile Recreation “#5” is ideal fare for those with unusual car collections and will definitely appeal to the serious collectors out there. A faithful recreation of the original vehicle used in the hit show, this mesmerising steed was the 5th one created for the series so is certainly a key player in the show and a must for any serious Batman aficionado. 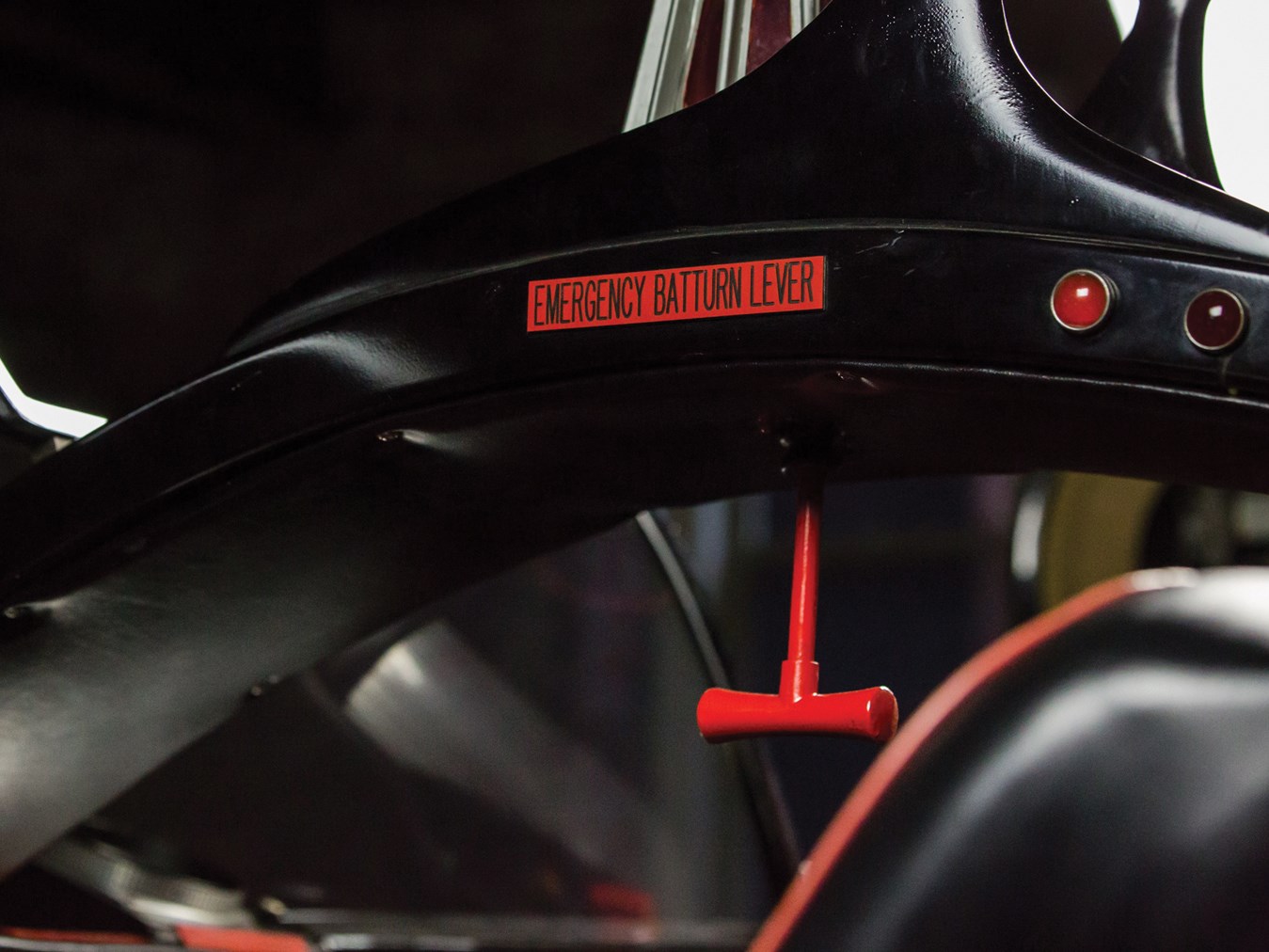 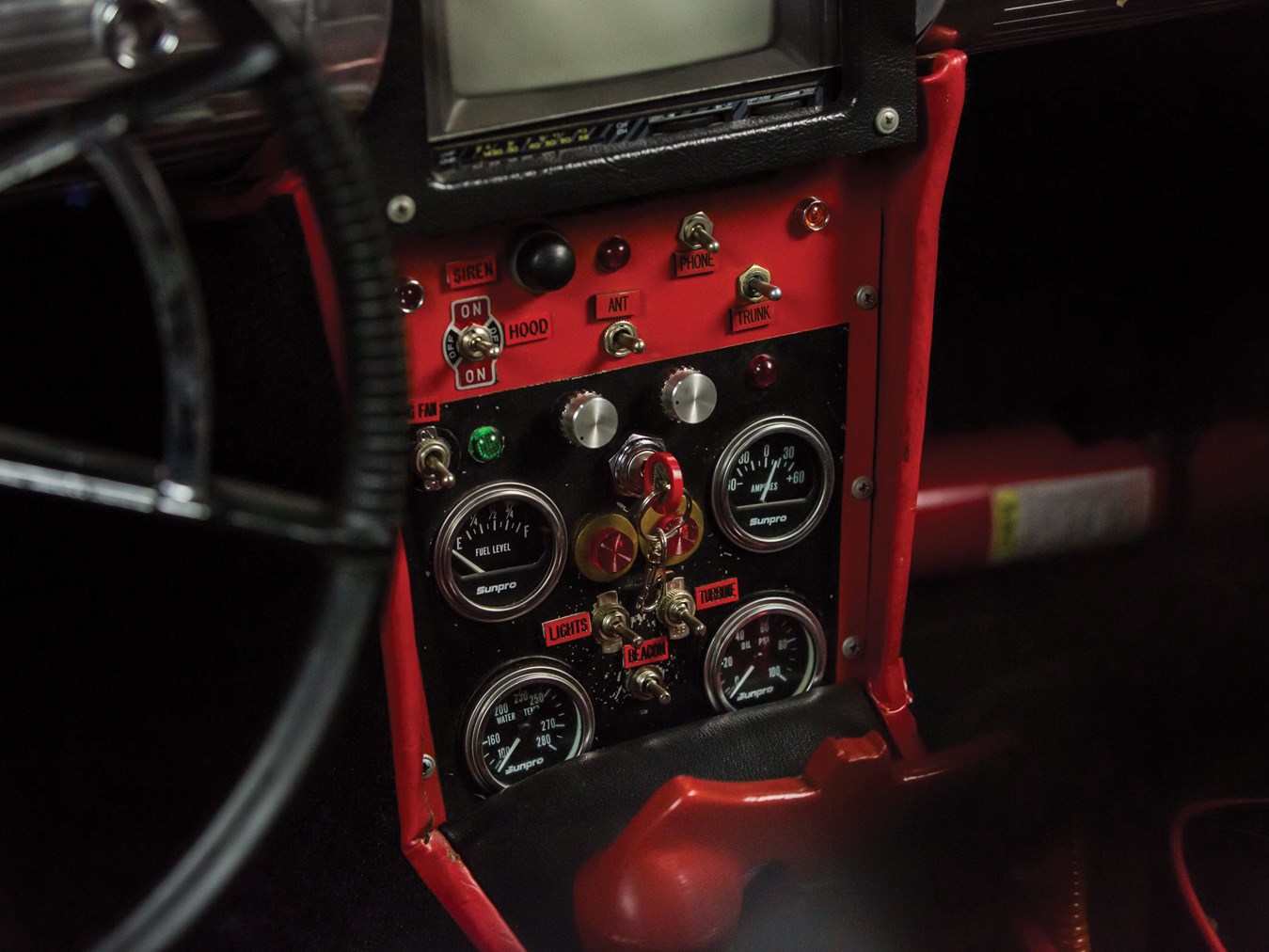 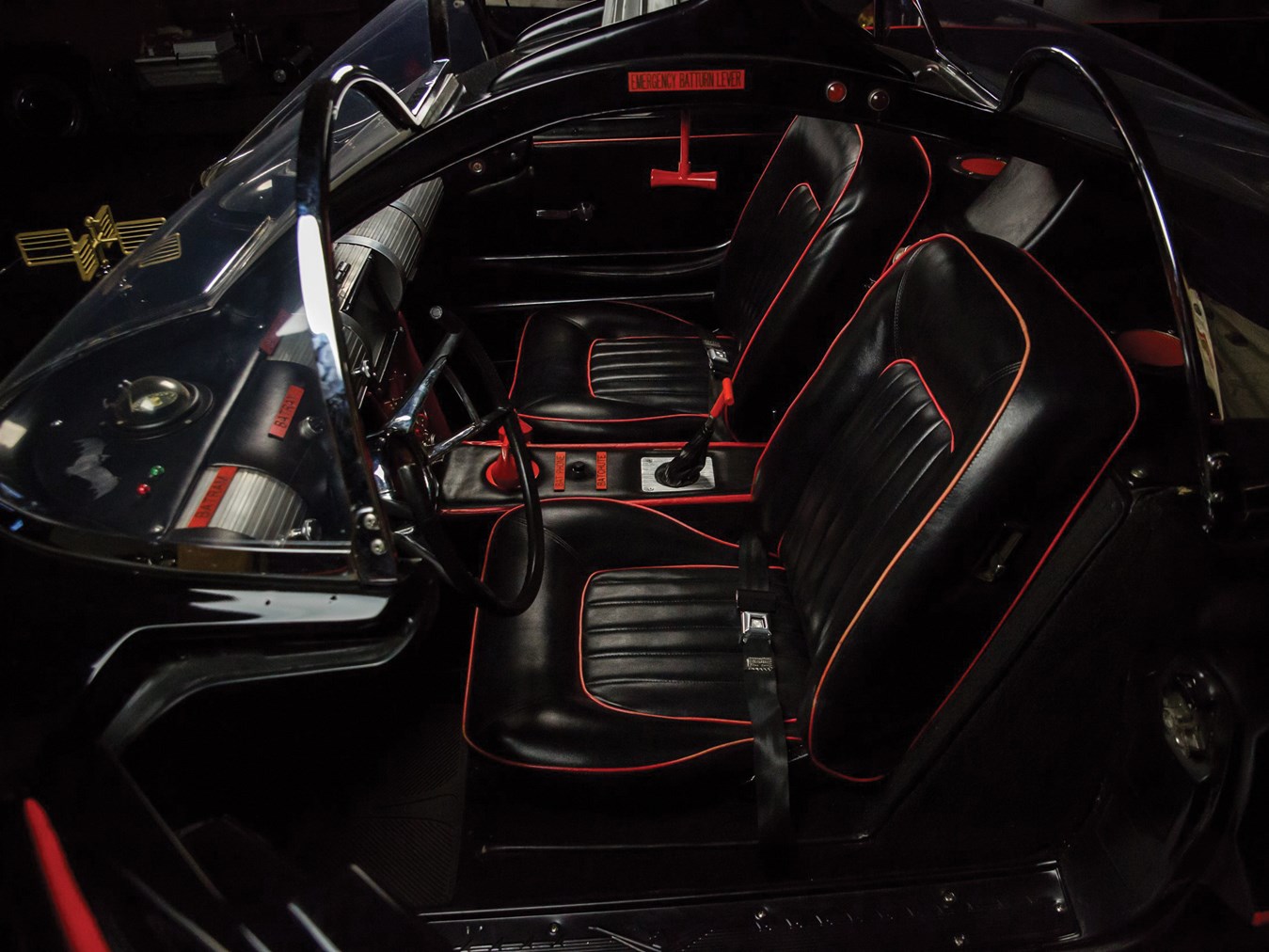 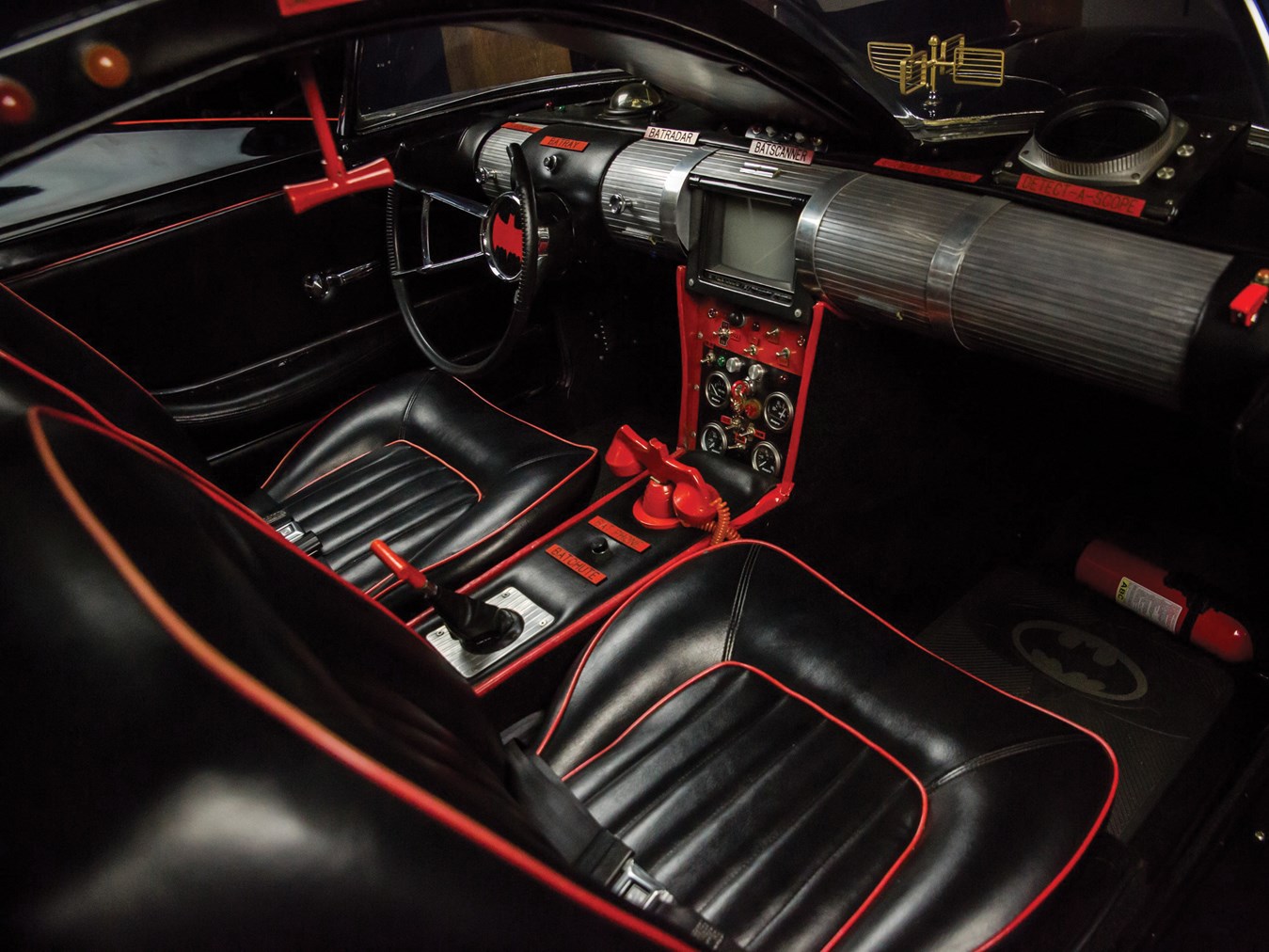 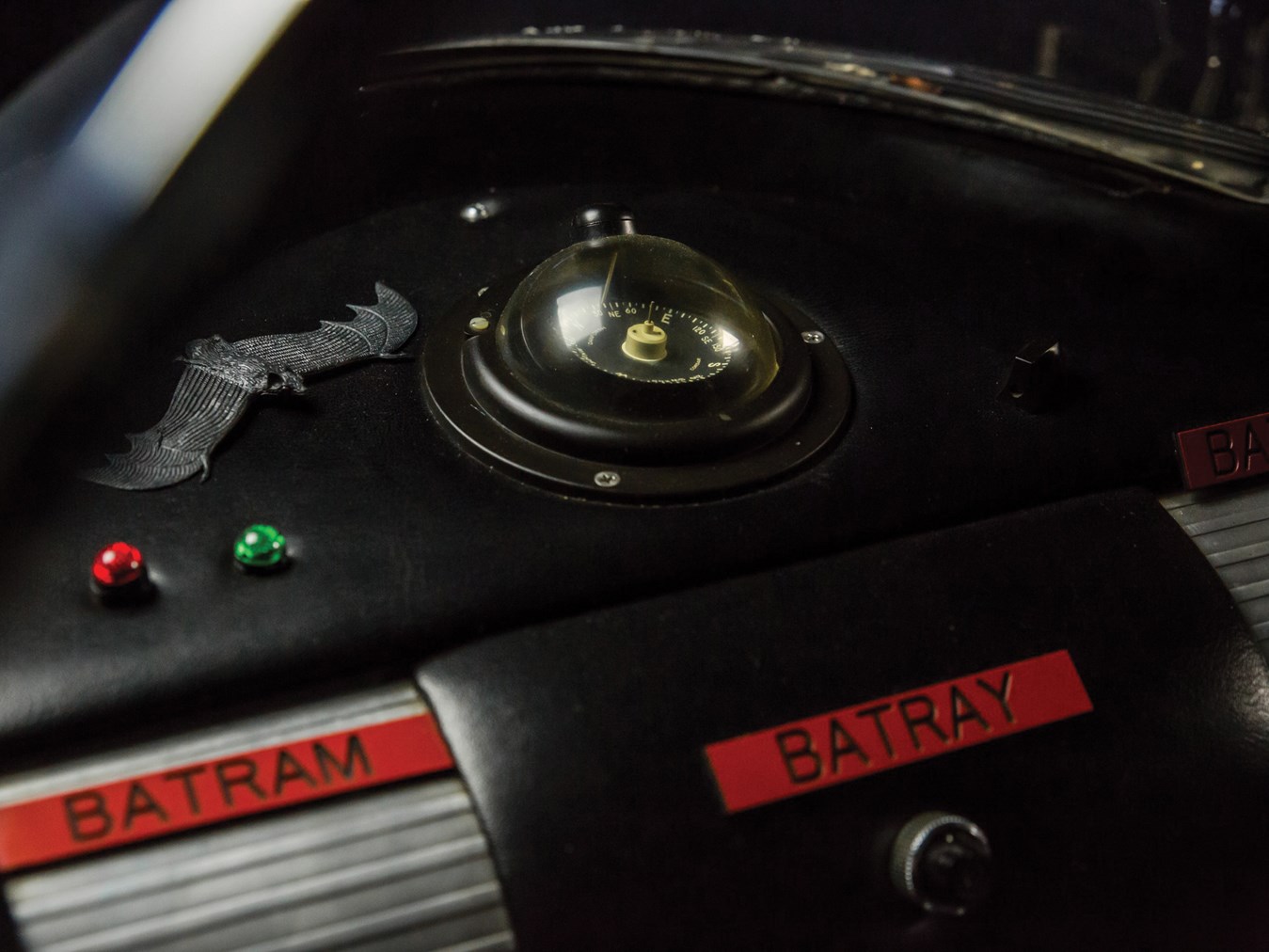 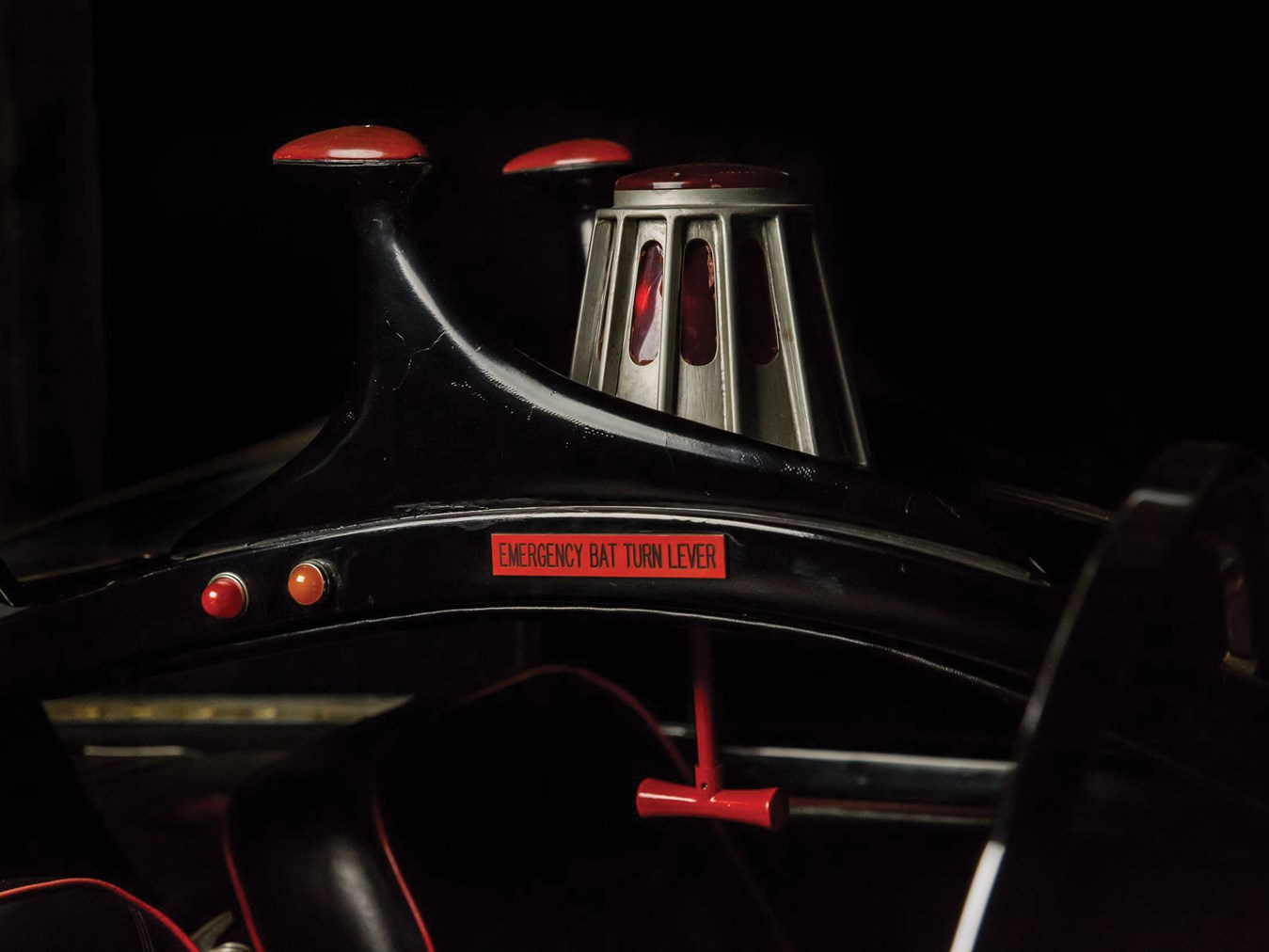 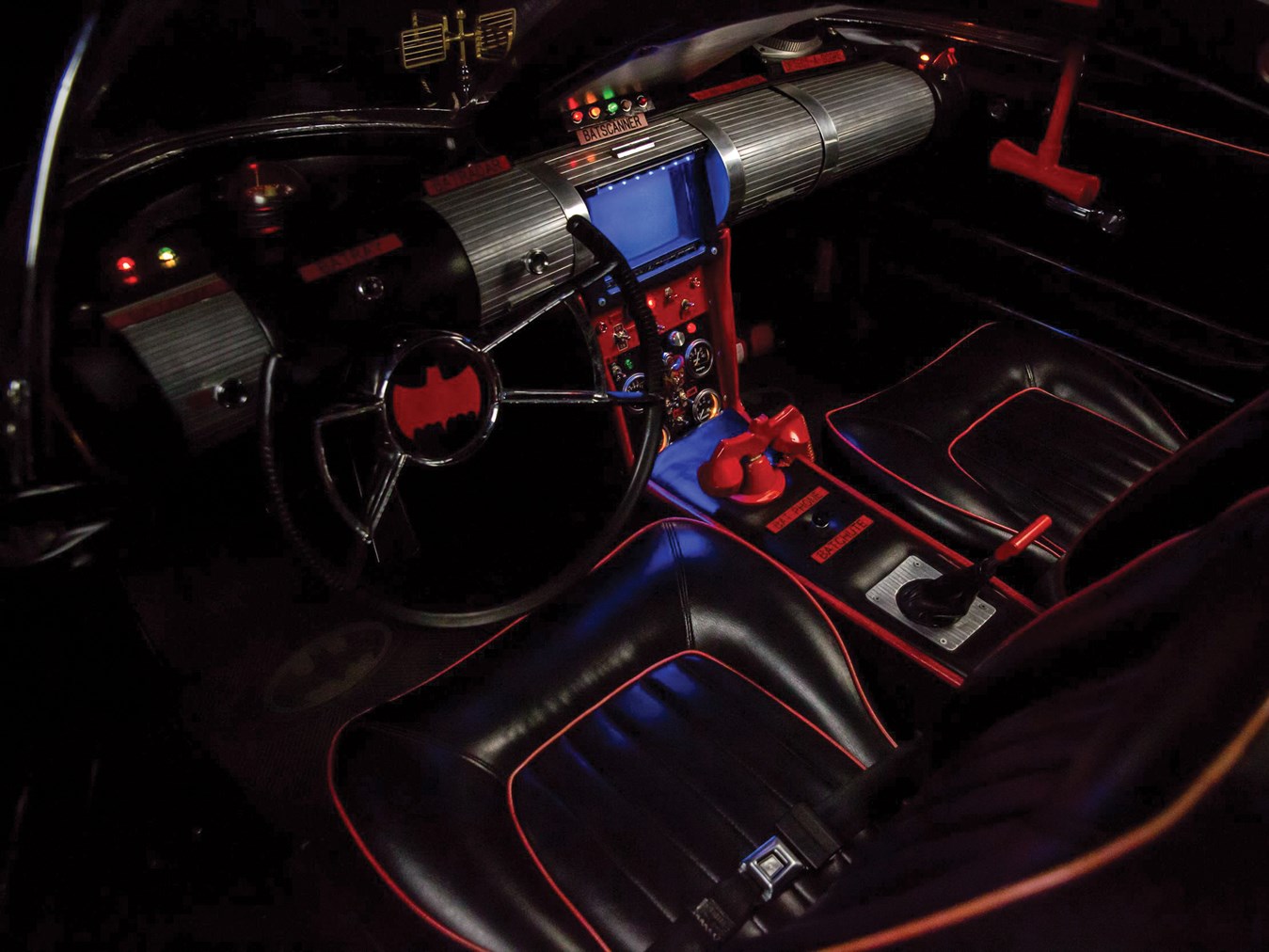 The 1966 Batmobile Recreation “#5” is a stand out lot in the RM Sotherby’s Auburn Auction and will be going up for grabs on the 12th May. The car has a steel body built back in the 1960s time period; and it was used to tour around the country as one of the Batman television series promotional cars which adds to its already considerable cache for Batman and classic car fans alike and we’re loving its vintage styling here at Coolector HQ. 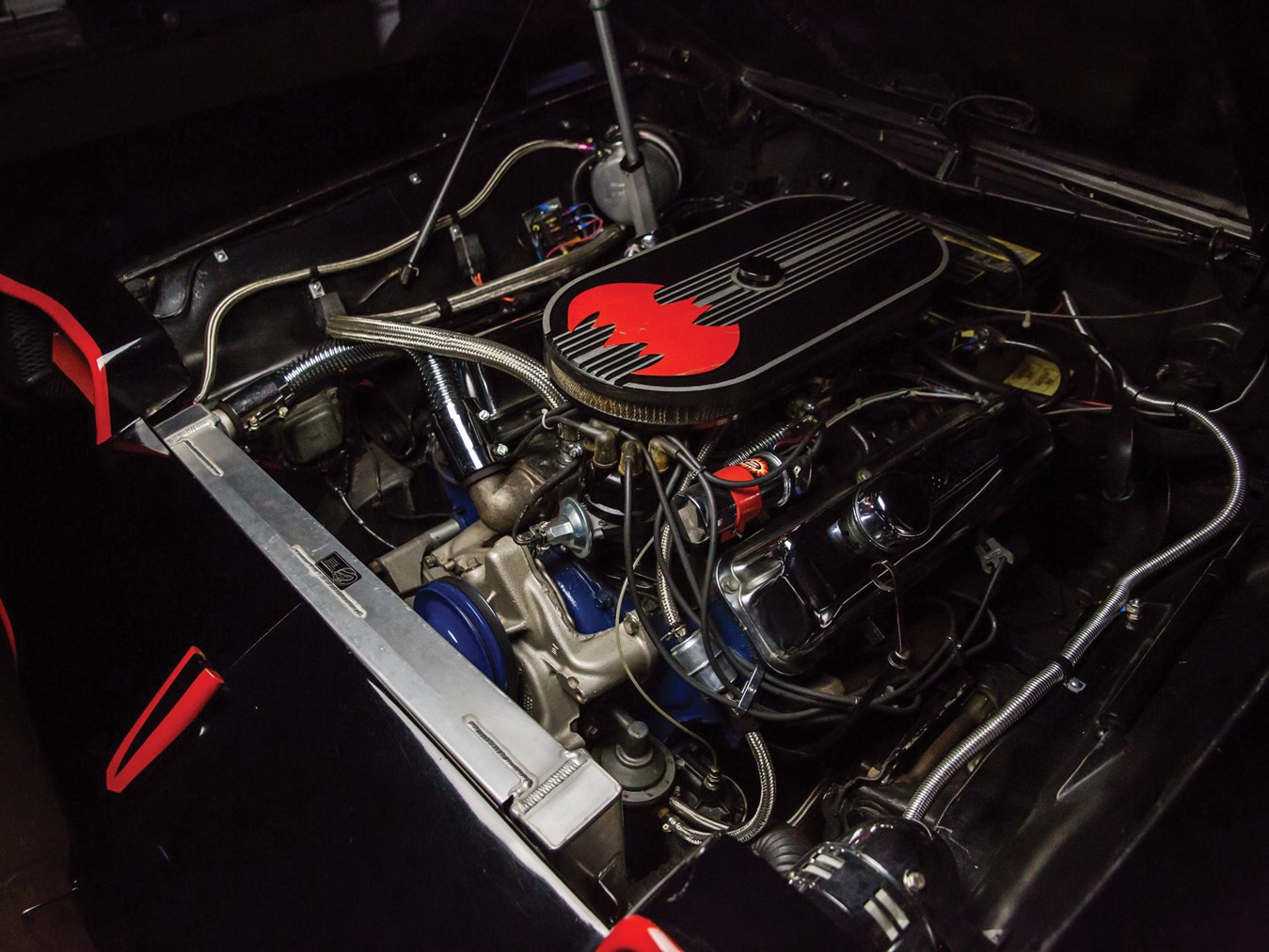 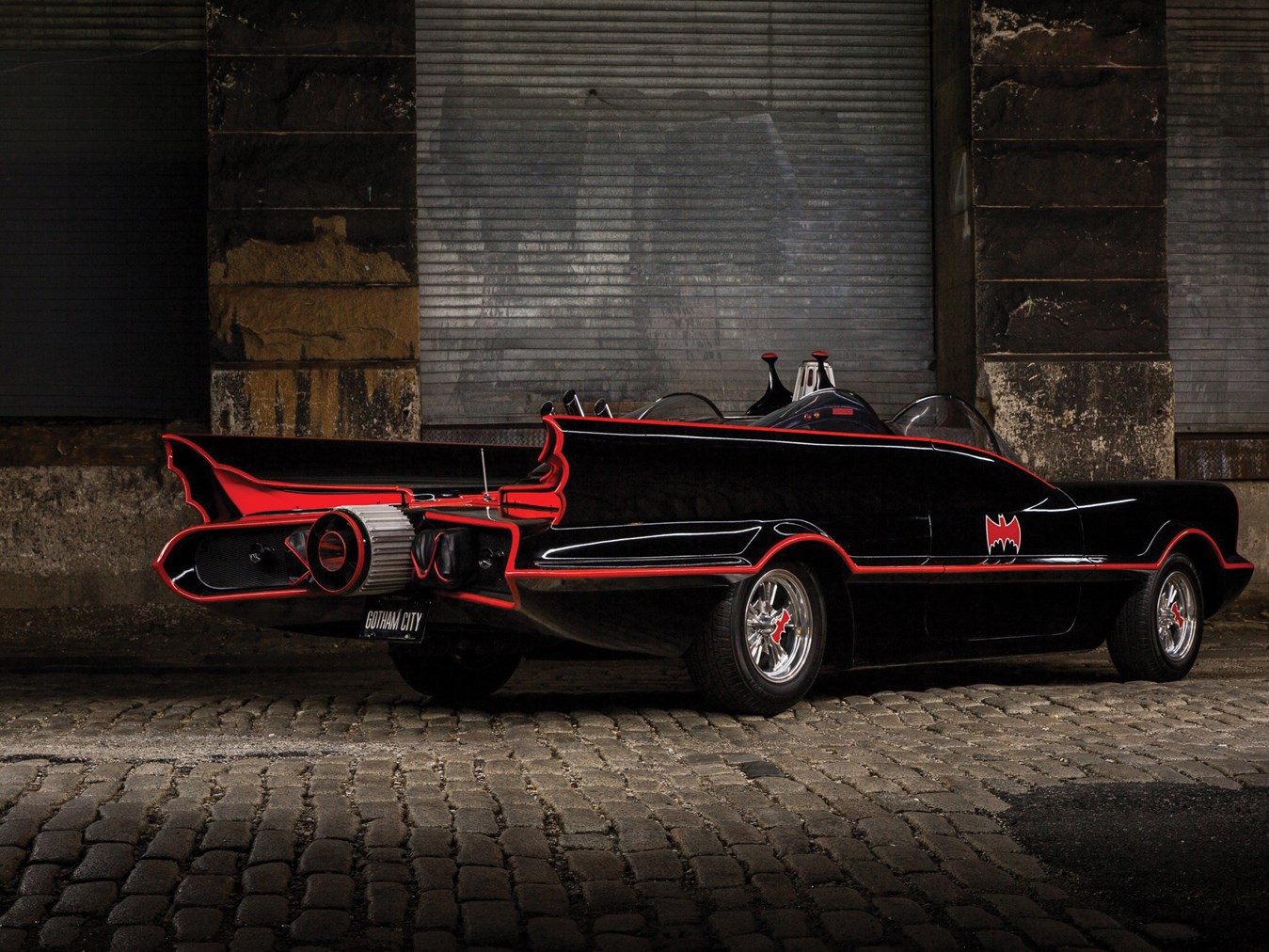 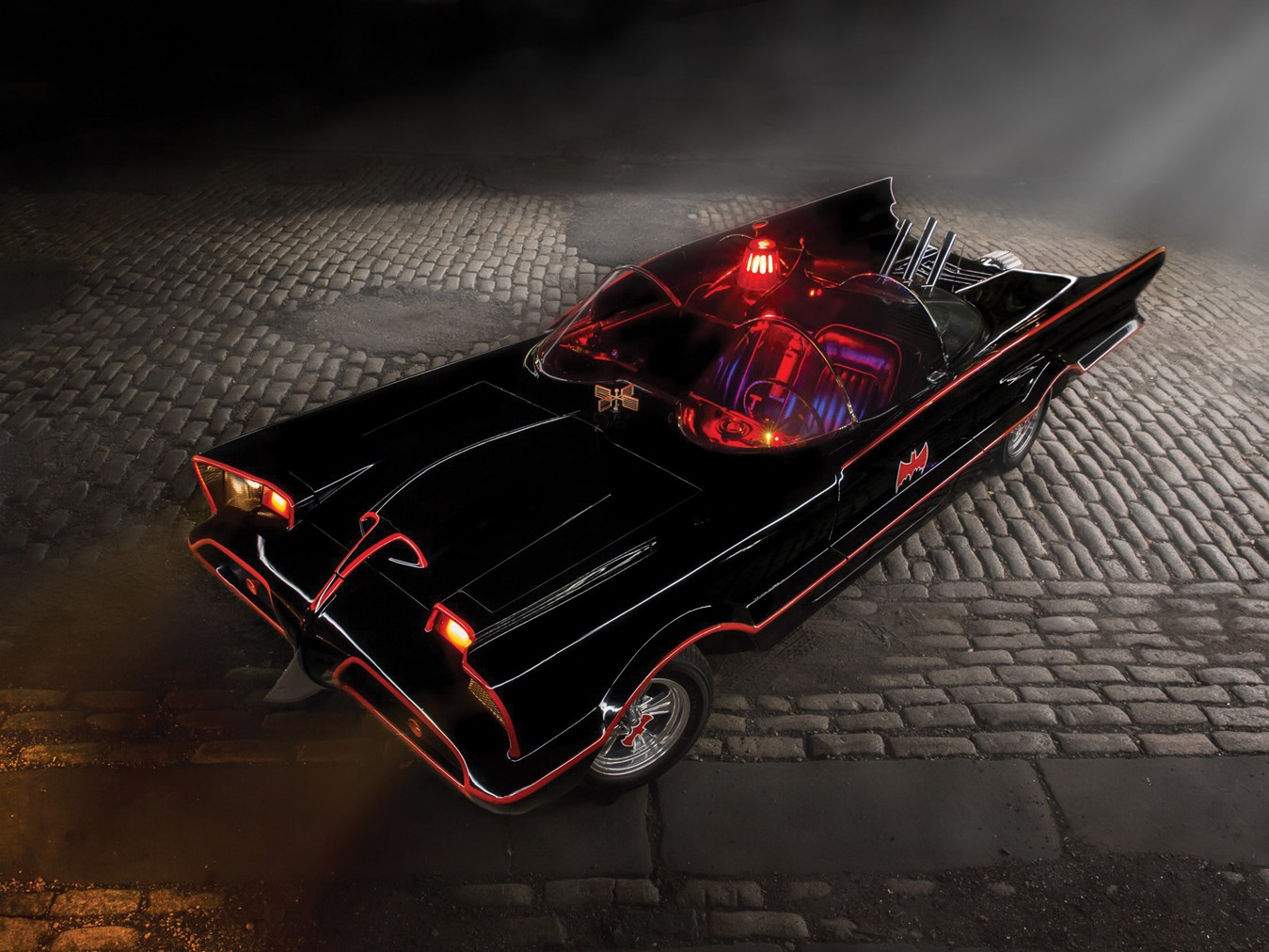 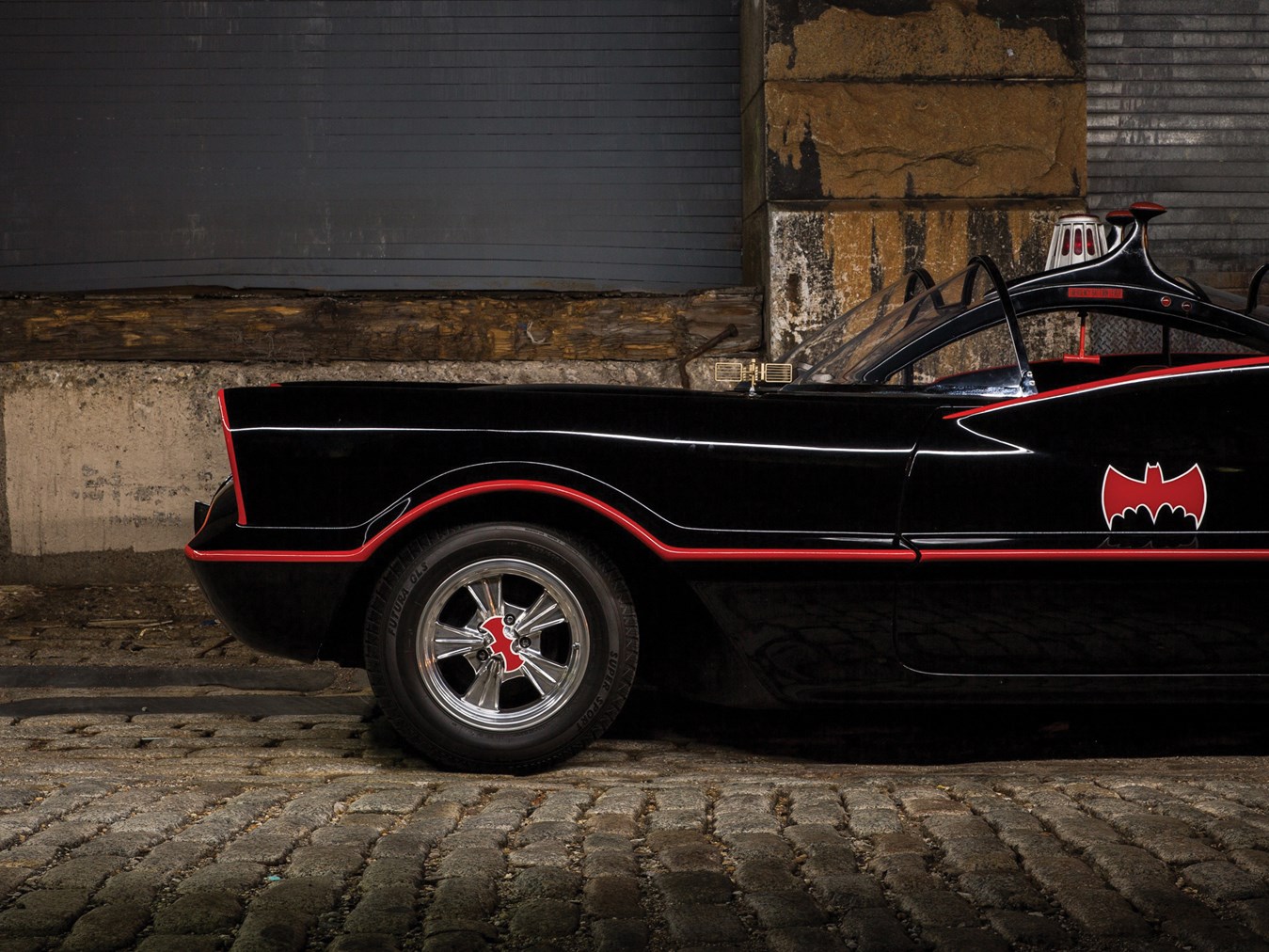 This 1966 Batmobile Recreation “#5” was previously under the ownership of George Barris and has only had four, presumably very careful owners considering the excellent condition that its in, since its creation back in the 1960s. This amazing looking ride has obviously got all the Batman bells and whistles in the cockpit which will make driving it all the more rewarding but, truth be told, we’re pretty sure whoever gets their hands on this Batmobile will be looking to display it more than anything.

It’s fair to say that opportunities to own pieces of pop culture history like this don’t come up every day and though the price tag will make it prohibitive to most, this truly is an unparalleled chance to own something that has gone down in history and add it to your collection of motor vehicles. 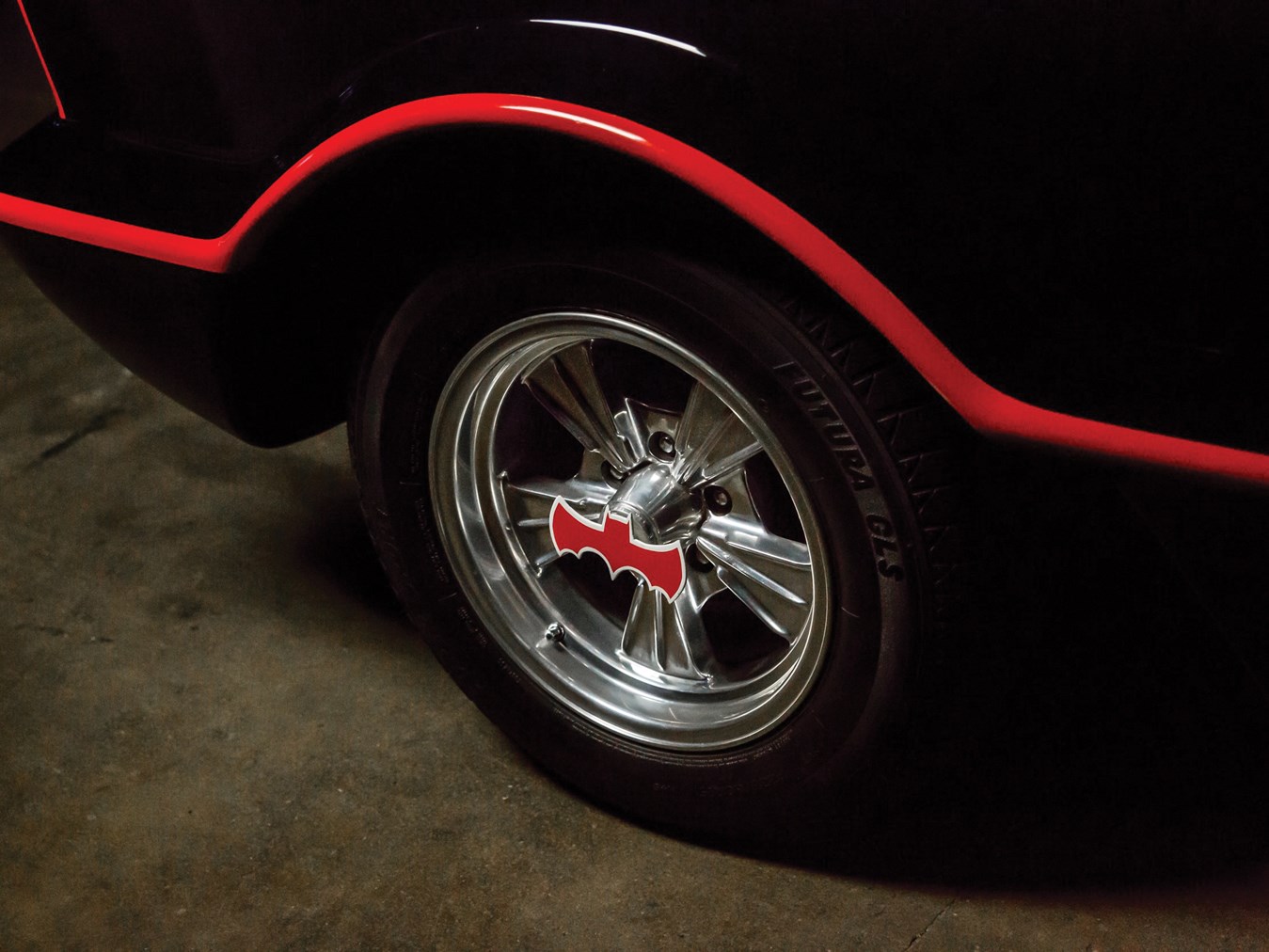 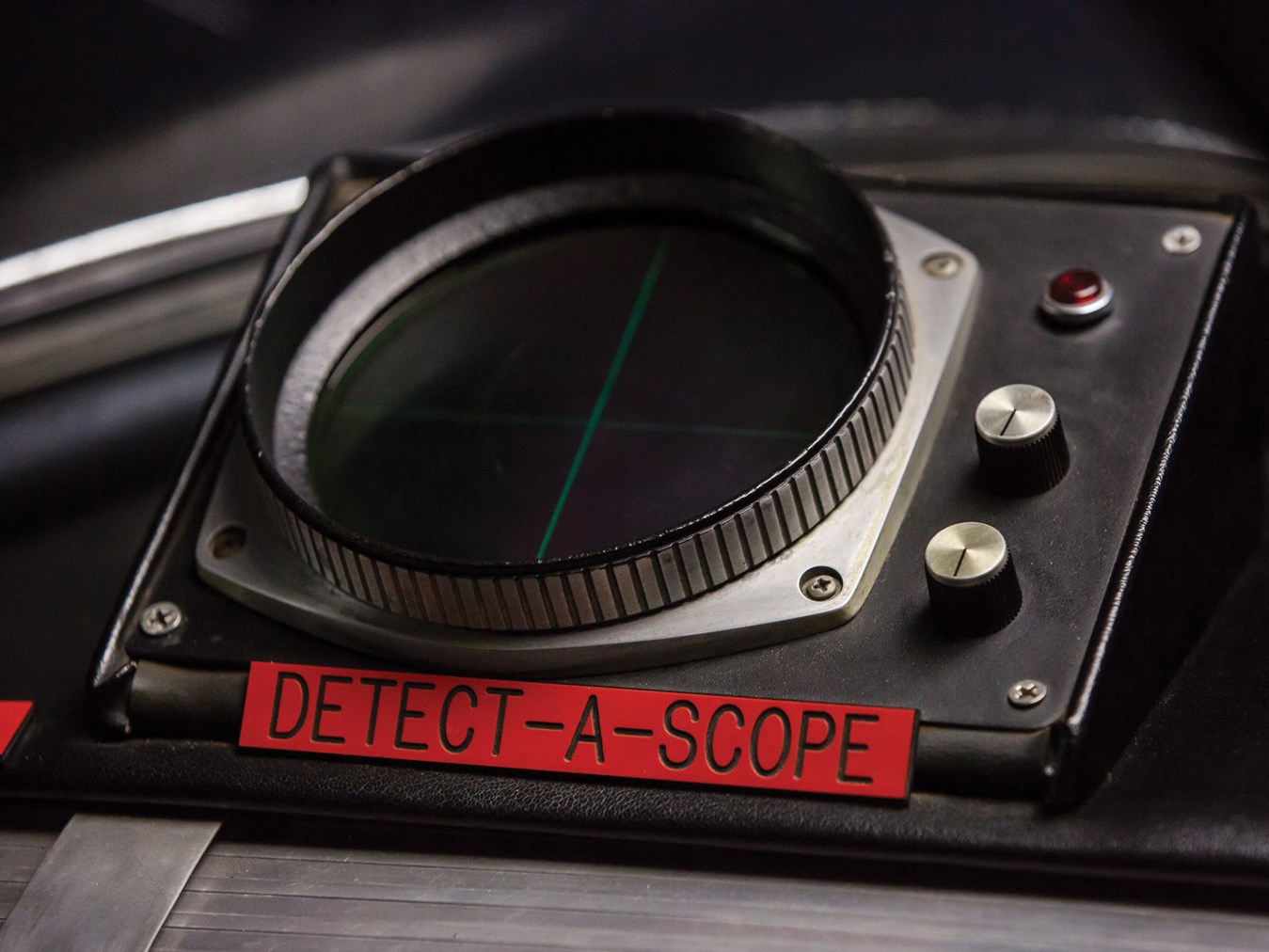 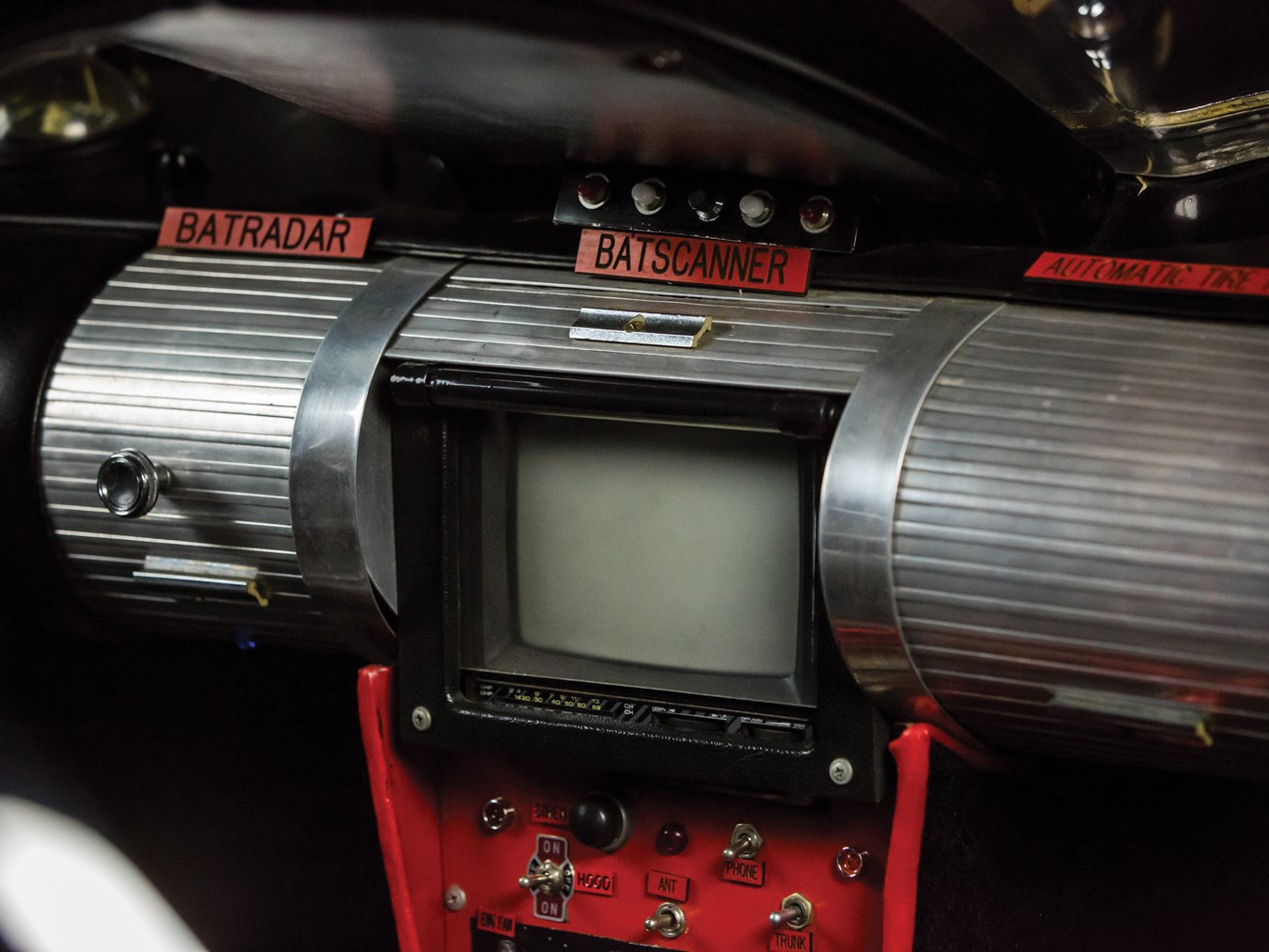 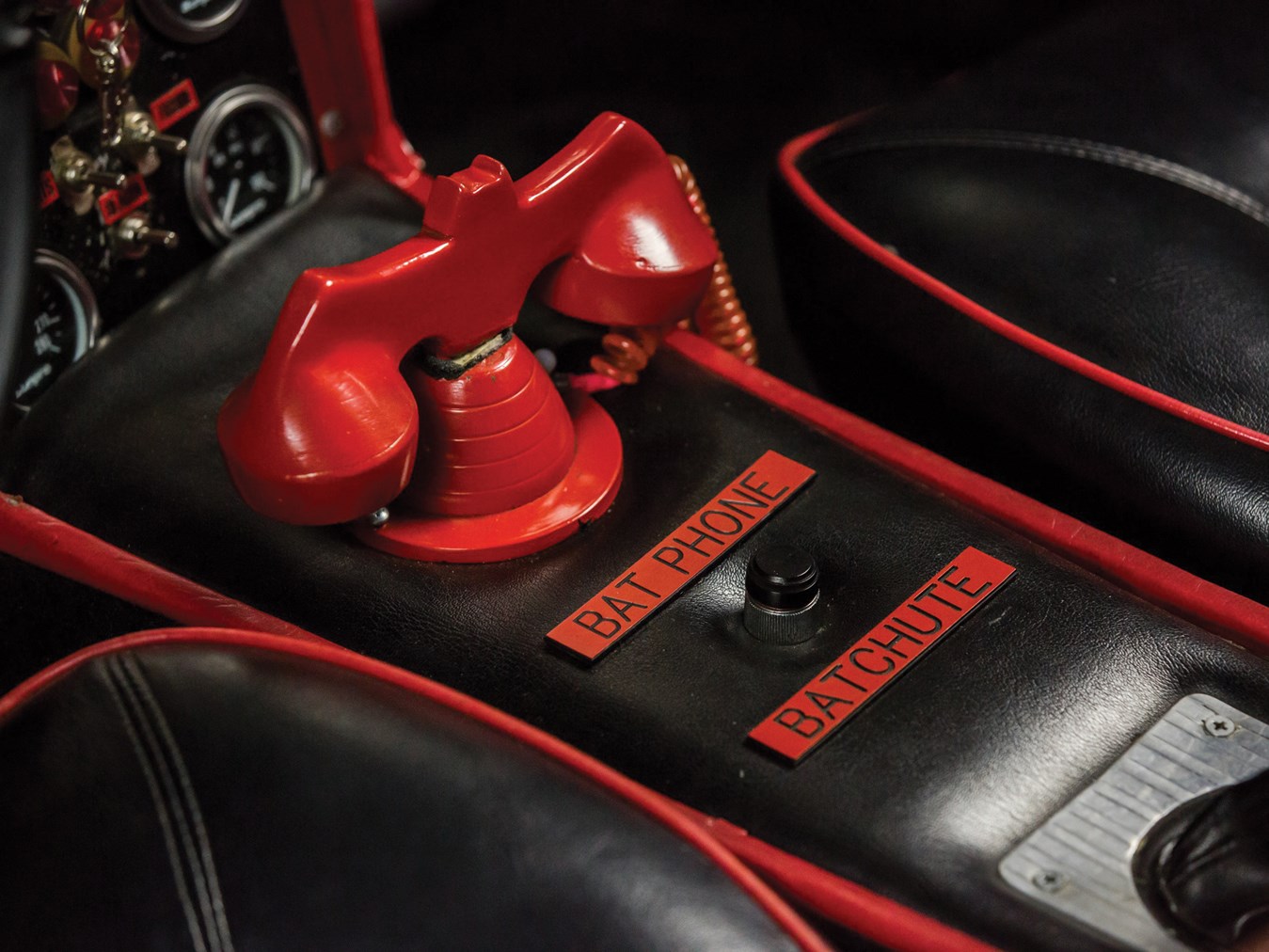 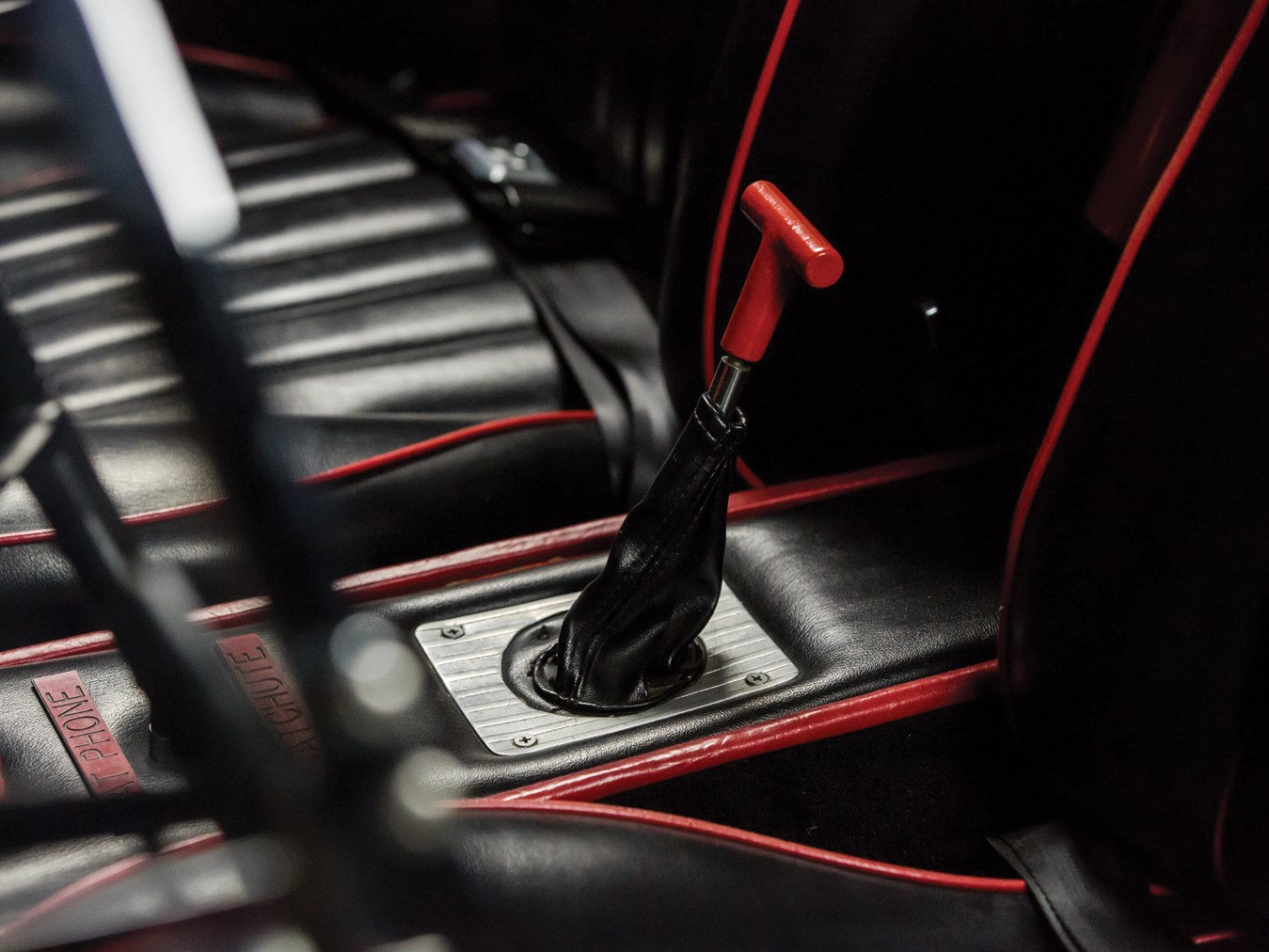 Instantly recognisable and in extraordinary condition give the age of the vehicle, it’s easy to see why this is one of the most anticipated lots in the upcoming RM Sotherby’s auction in Auburn on 12th May. If you’ve got around a quarter of a million dollars burning a hole in your pocket that you’re not sure what to do with….problem solved.

Written By
Leo Davie
More from Leo Davie
We always look forward to summer rolling around because it invariably means...
Read More