It’s fair to say that we’re yet to grow up here at Coolector HQ and whilst we can no longer ostensibly get away with playing with toys that doesn’t mean we don’t keep our ear to the ground in search of toy based awesomeness and, truth be told, we’ve seldom seen anything better than Codename Colossus by Machination Studio which, were about during our childhood, we would have likely lost our shit.

Machination Studios are the brainchild of Michael Sng from Singapore who is a trained product designer and this is something that well and truly shines through in his first toy for Machination Studio, Codename Colossus, which, lets face it, we all would have wanted back in the day (and now). It definitely lives up to it’s name as it measures 2o inches in height and has a retro-futuristic WWI theme that makes it look aesthetically superior to say the least. Check out a few more shots of this stunning construct below: 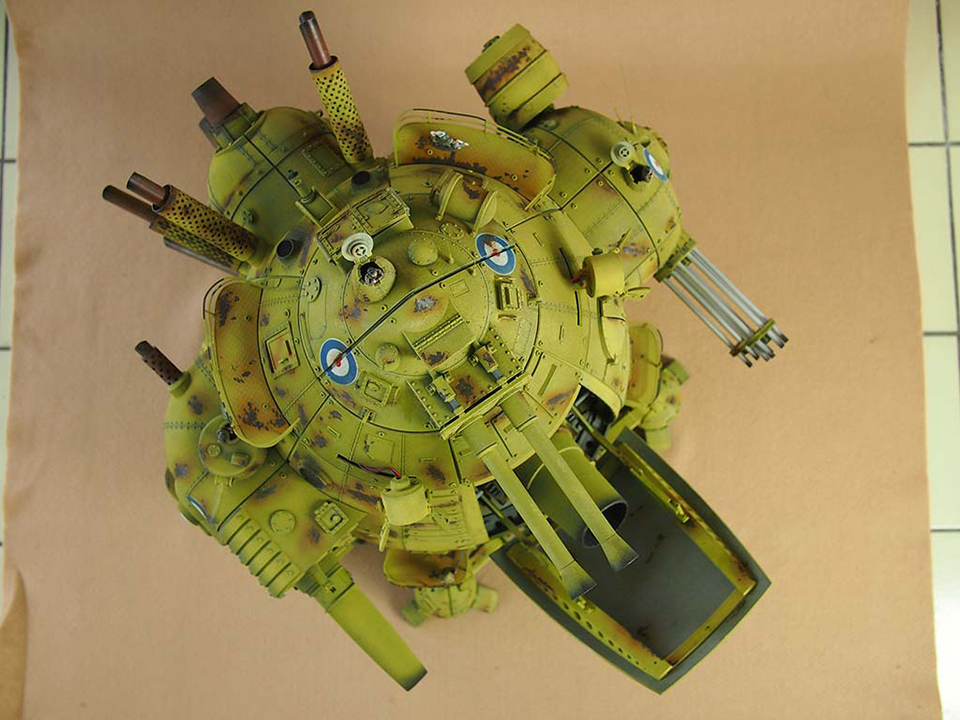 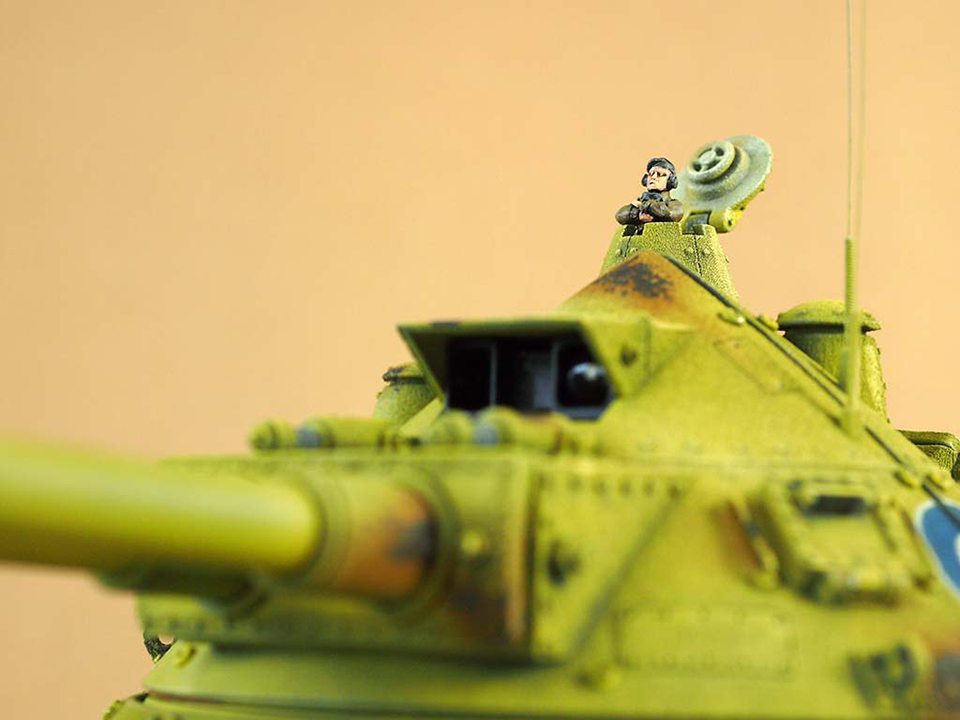 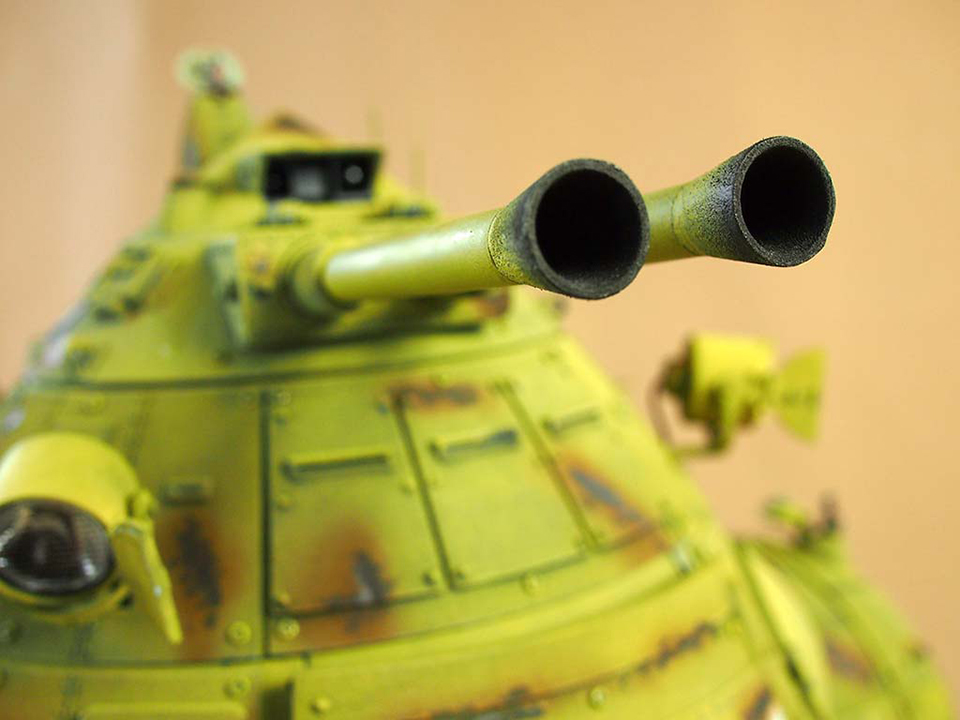 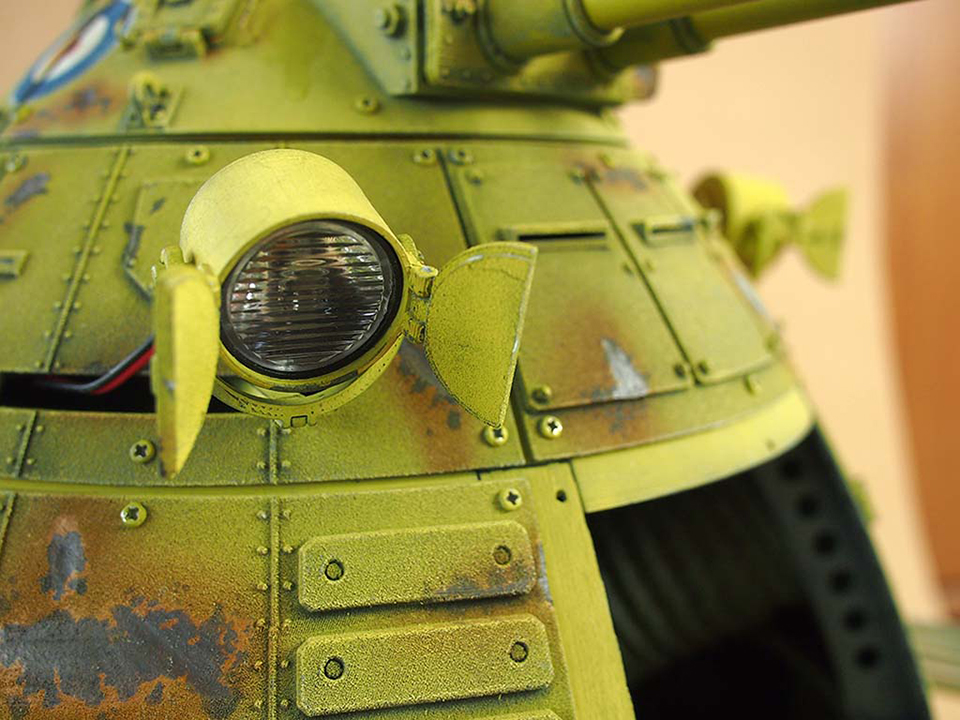 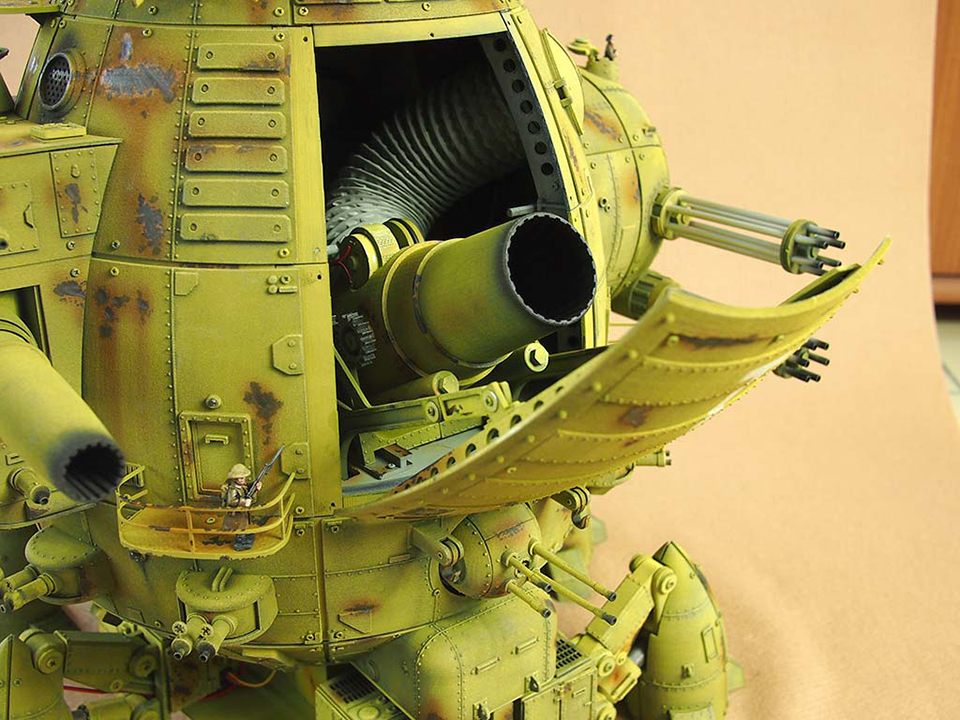 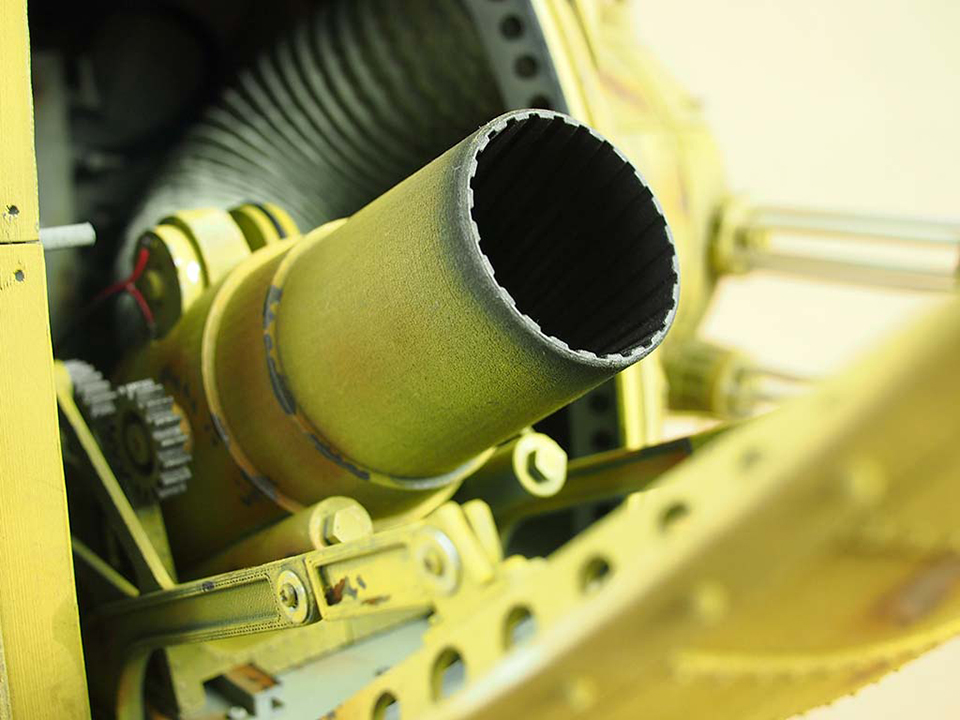 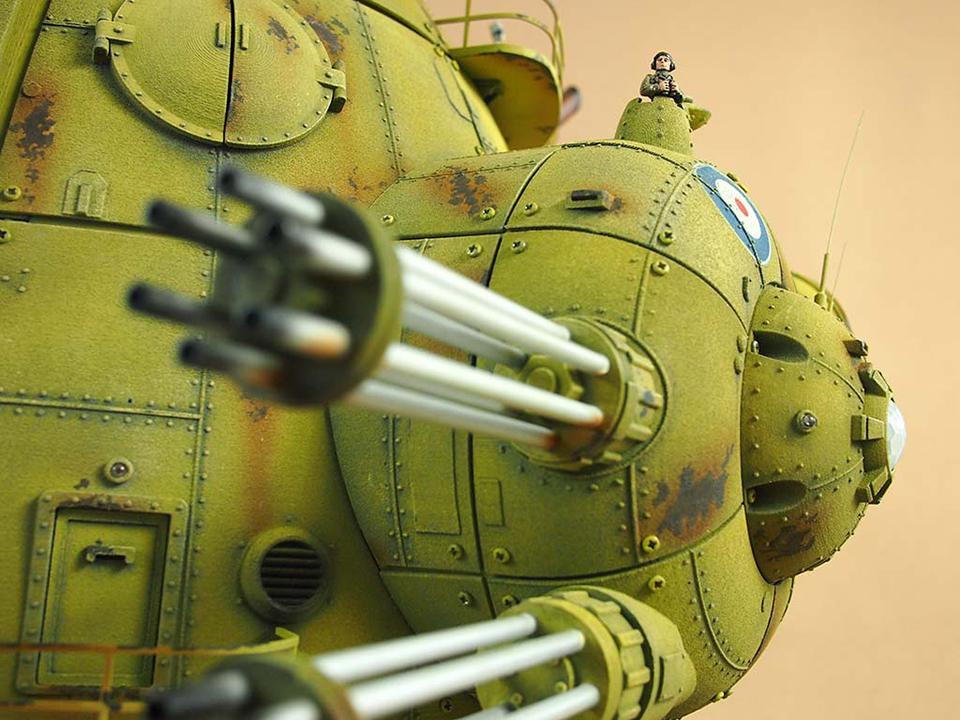 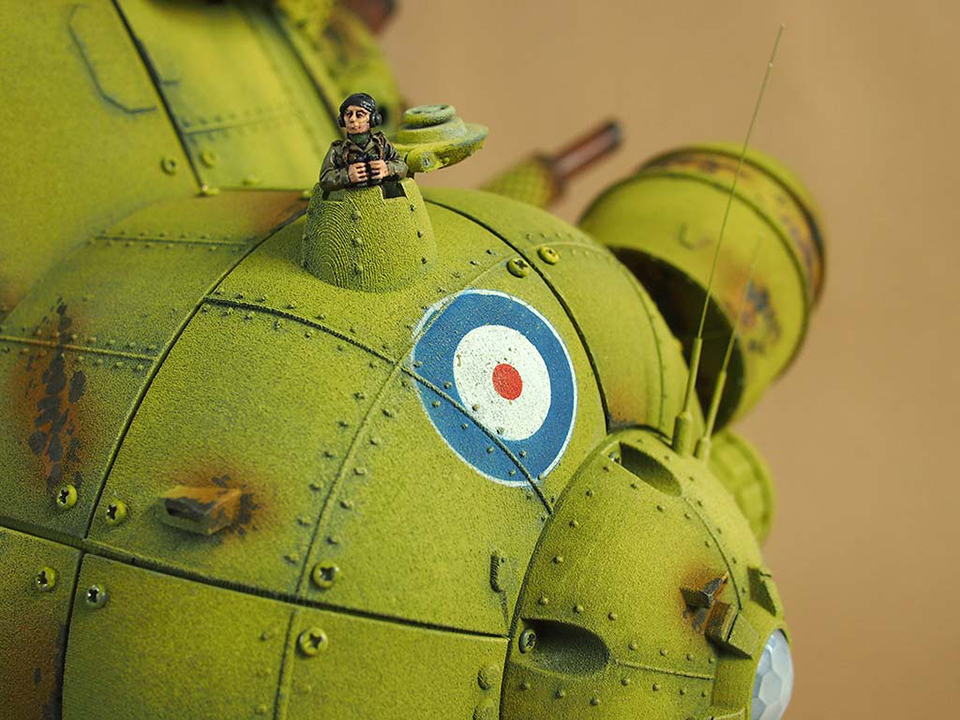 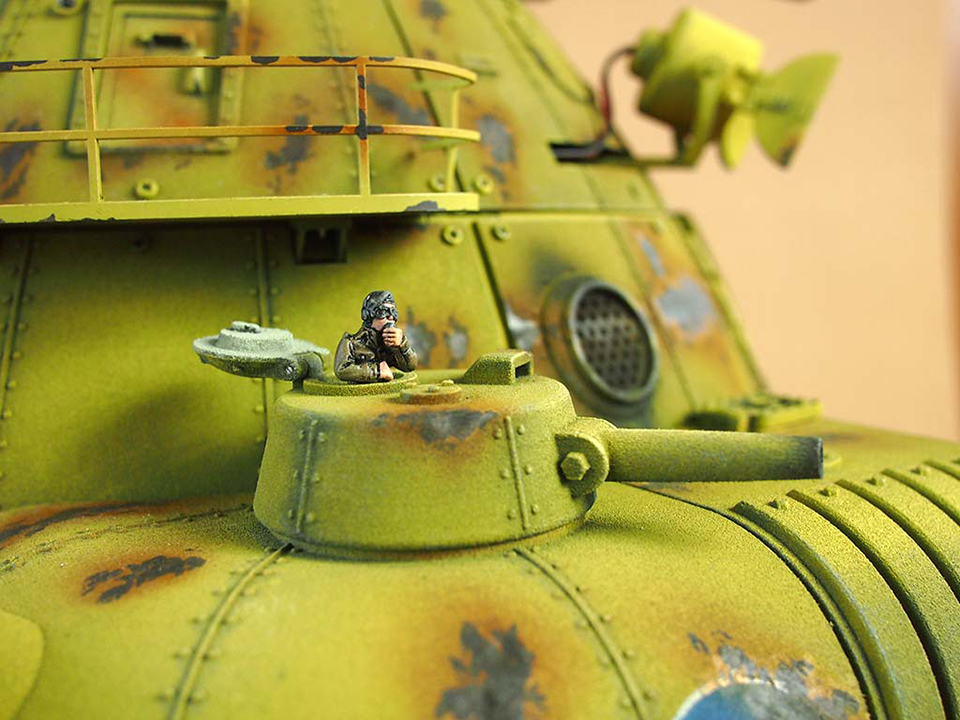 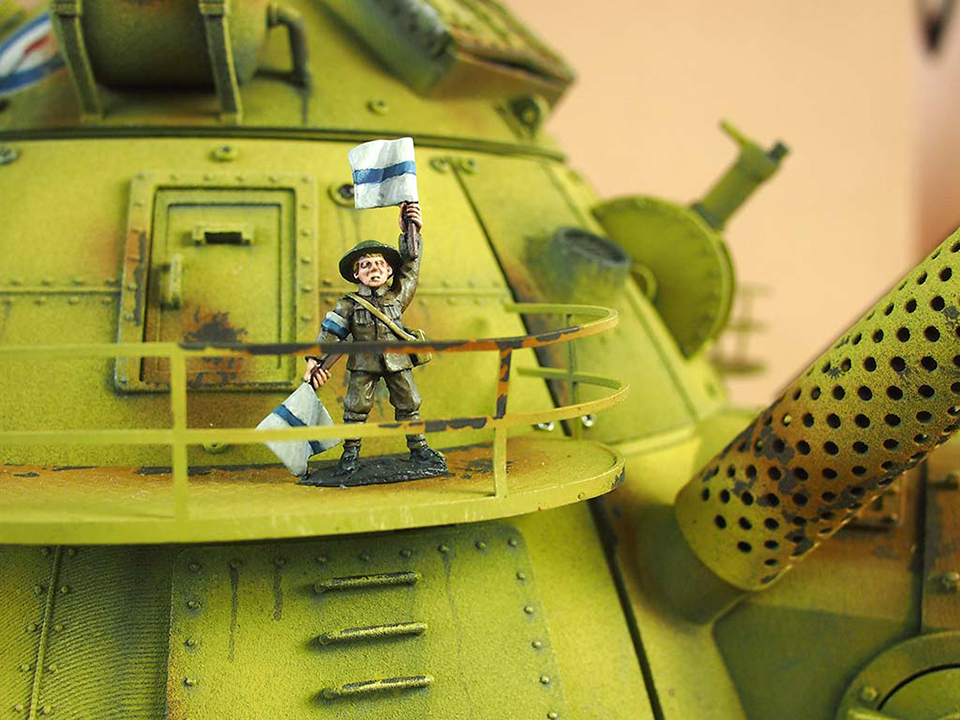 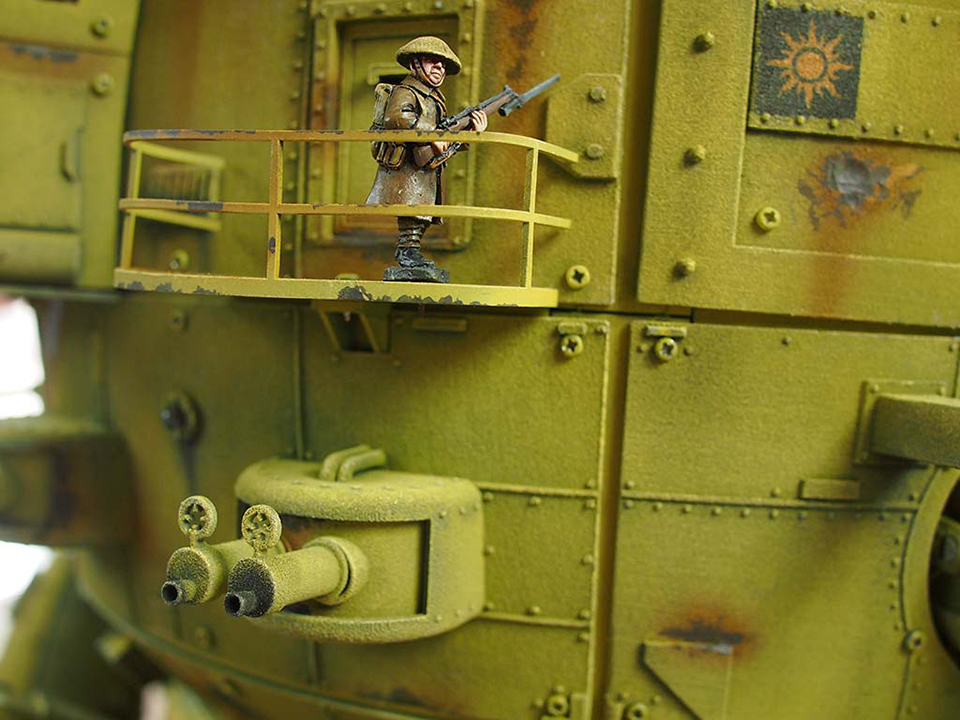 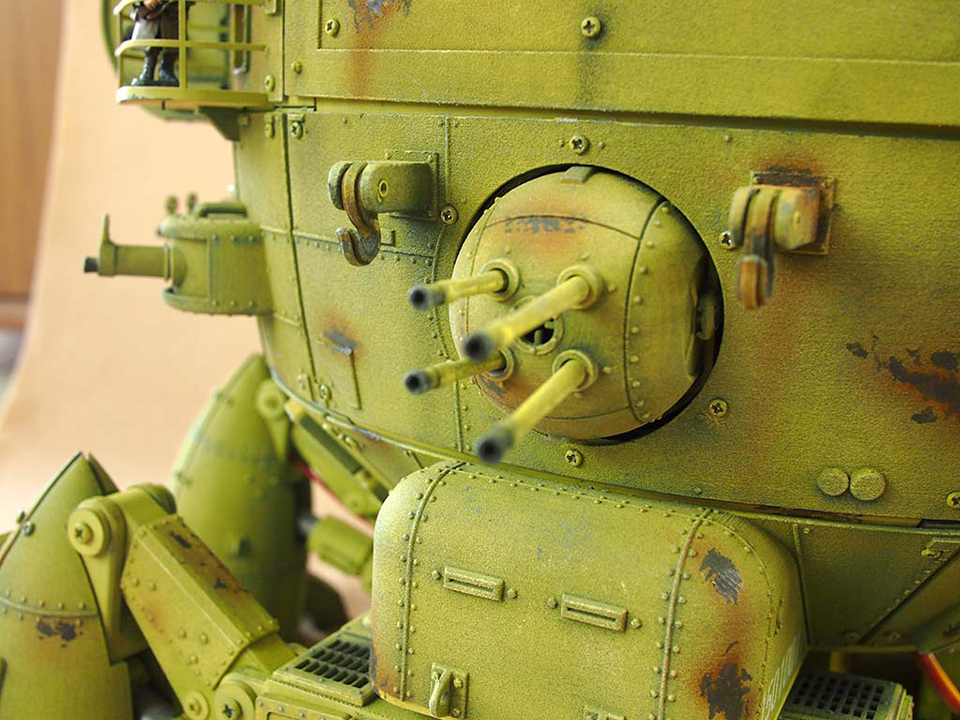 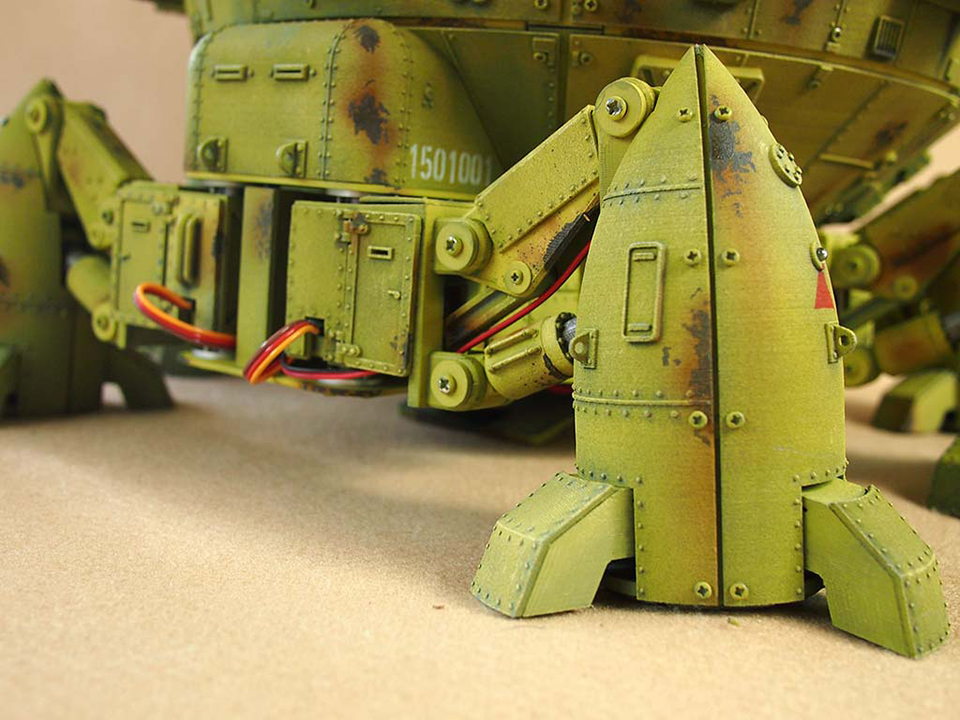 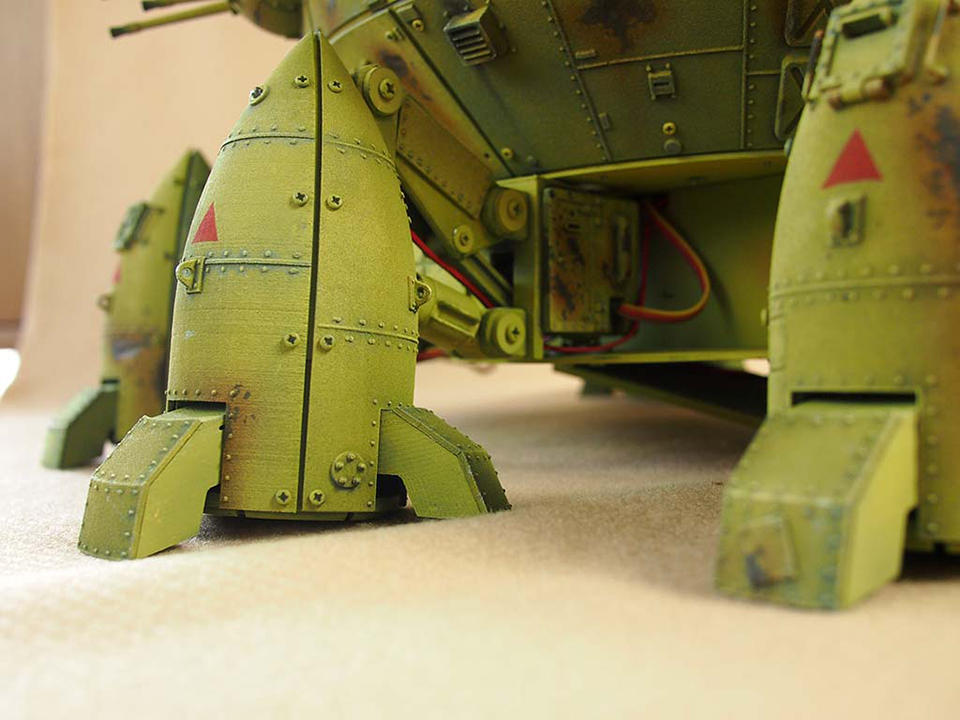 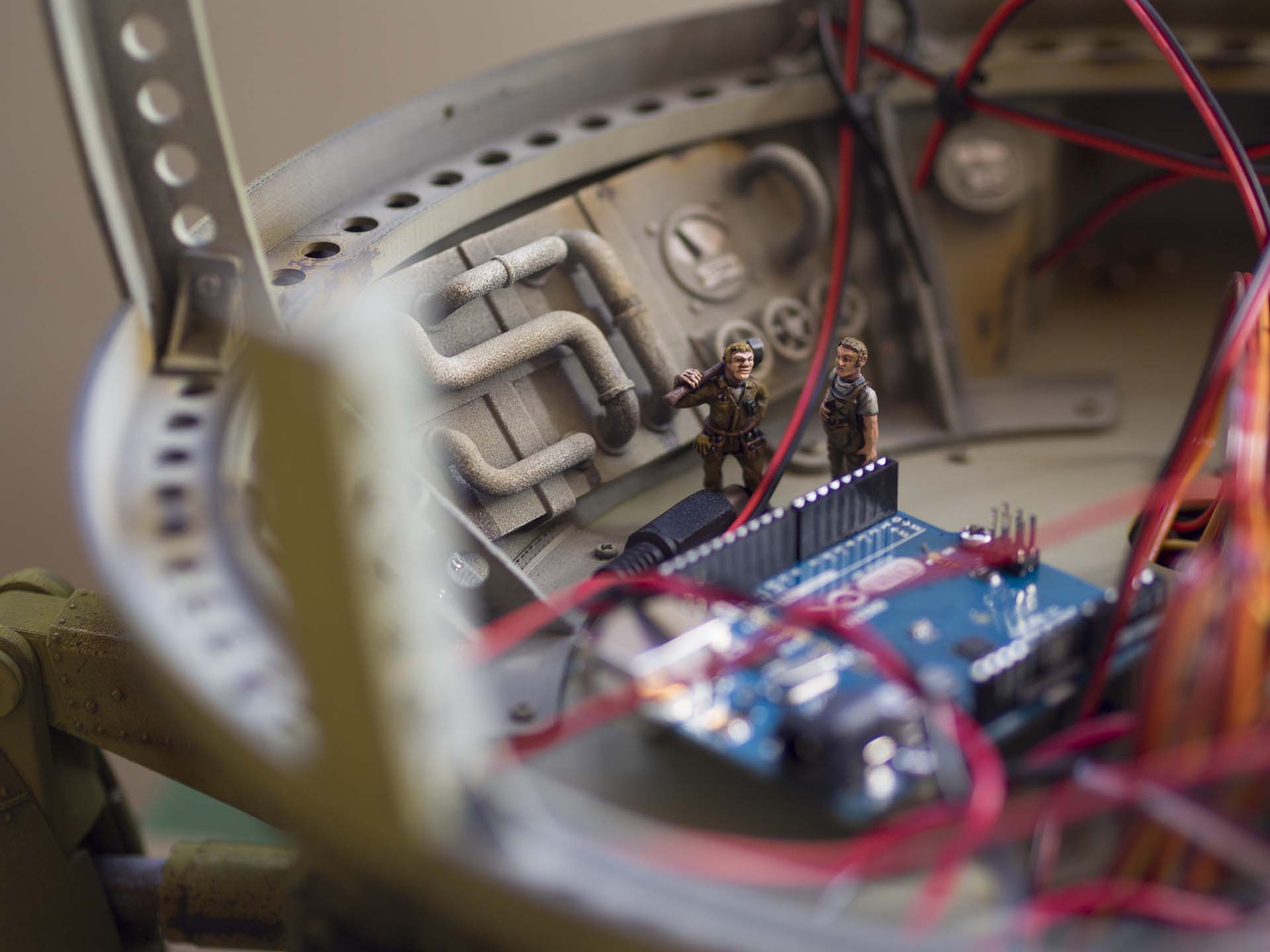 Despite its impressive magnitude, we’d still decant the Codename Colossus front and centre in our workspace here at Coolector HQ and whilst the thing it would likely be destroying is our productivity, it would totally be worth it.

Codename Colossus isn’t yet commercially available but Sng is working on making his stunning designs viable from a sales point of view and we’re hoping that he manages to achieve this sooner rather than later.

Written By
Leo Davie
More from Leo Davie
If you’ve got adventure in your blood and love listening to your...
Read More