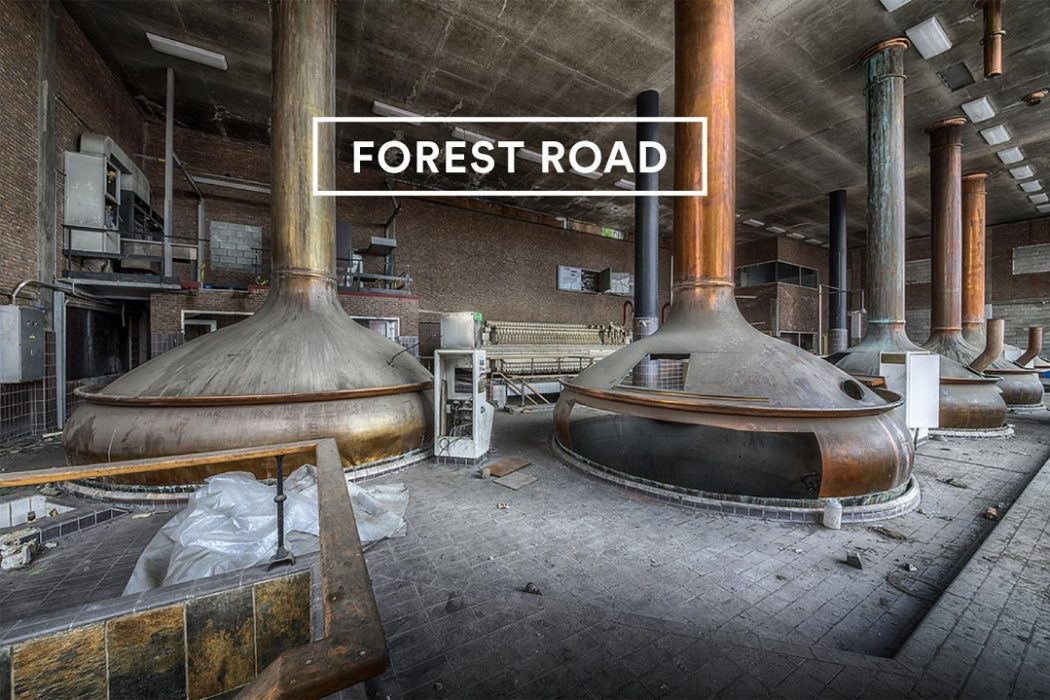 Needless to say, we’re pretty fond of craft beer here at The Coolector and we really love the sheer diversity there is out there in this market but it always adds a little extra impetus to a brand when they’ve got a cool backstory and that’s certainly something which can be applied to Forest Road Brewery.

A picture paints a thousand words as they say, so take a look at the video below to learn a little more about how this awesome London brewery came to fruition:

We love seeing craft beer brands pop up throughout London and this latest addition, and their signature beer called Work, is right up our street here at The Coolector. Based more or less on our very own doorstep, Forest Road Brewery is unquestionably a beer maker we’re going to be following closely from now on and will jump on any new, delicious looking craft beers that they produce. 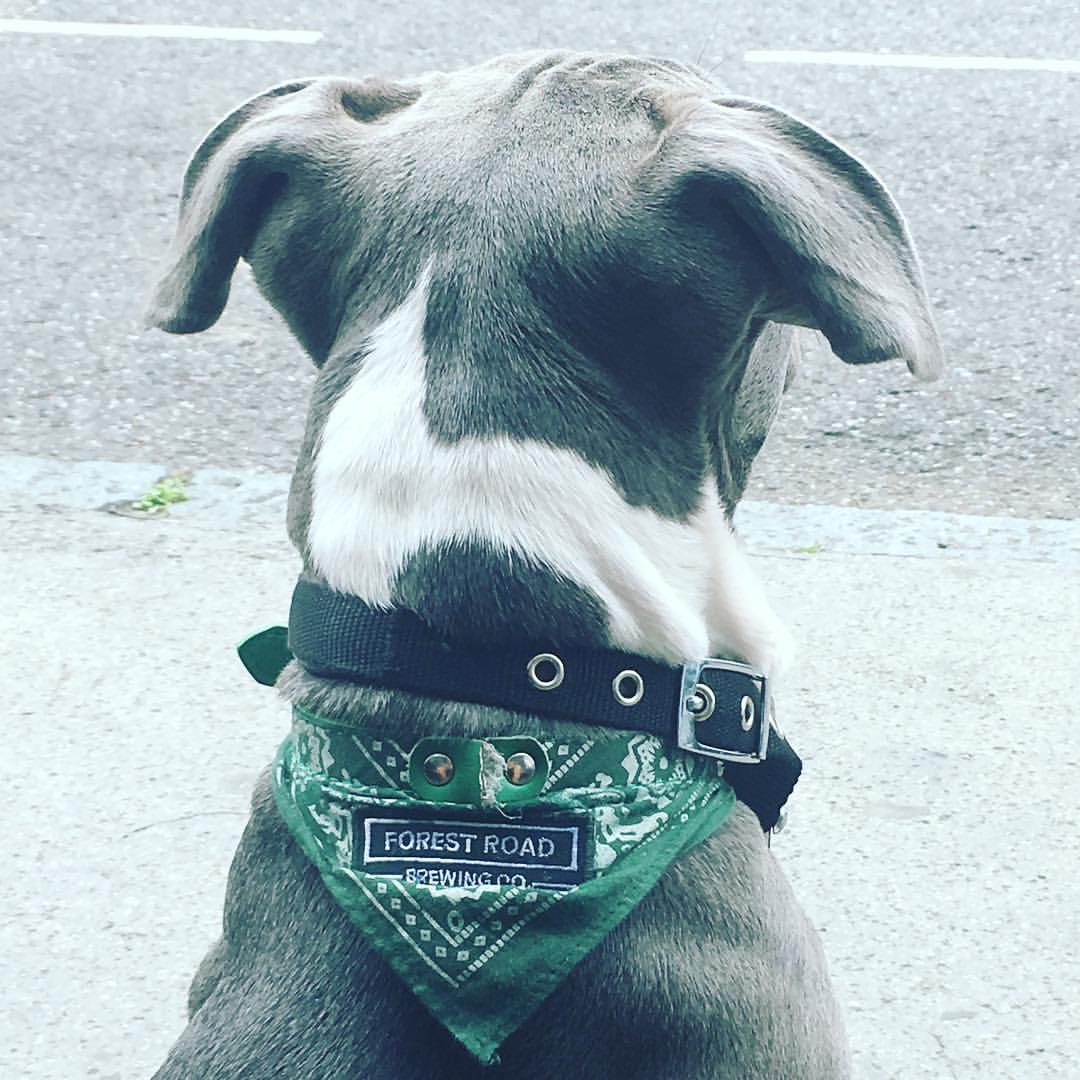 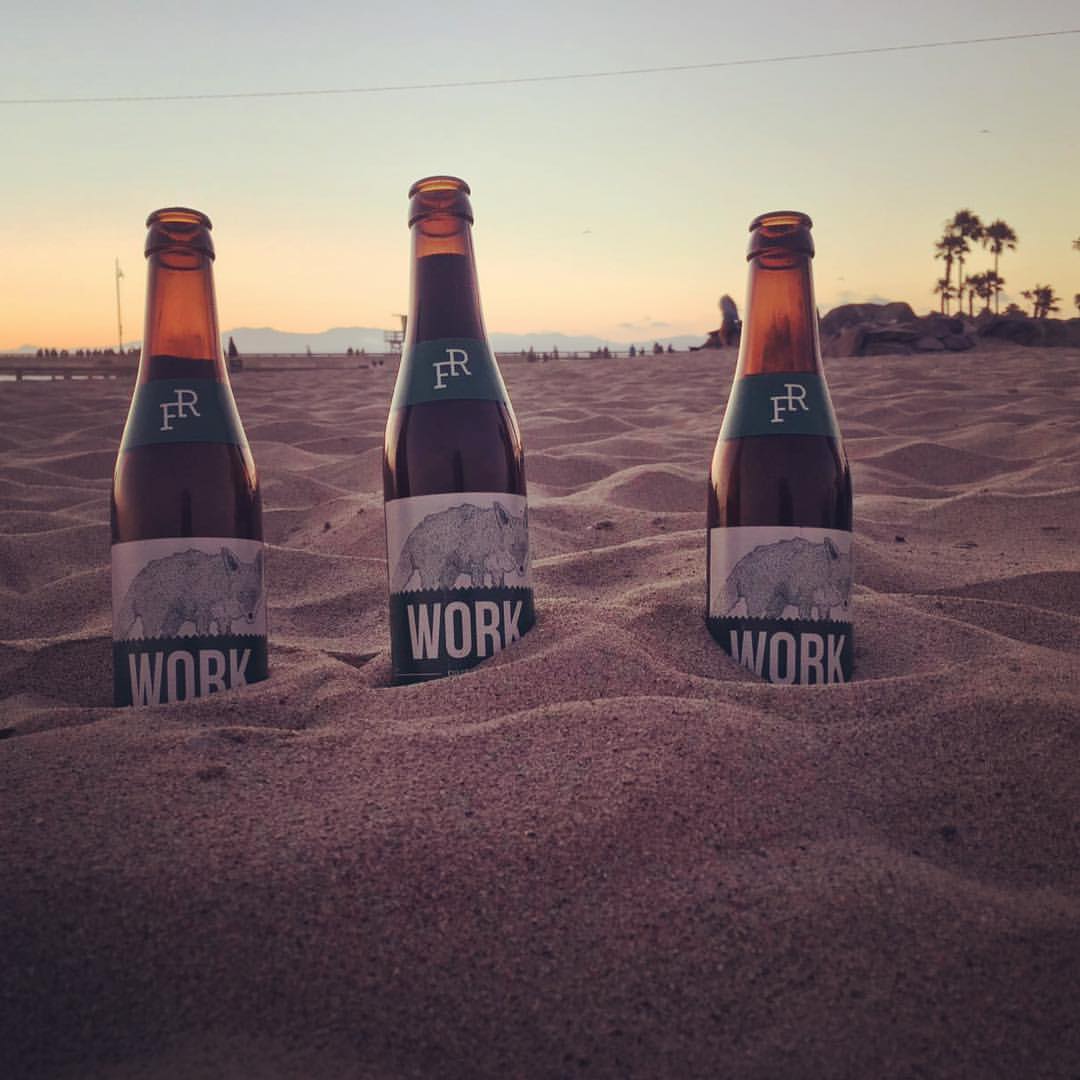 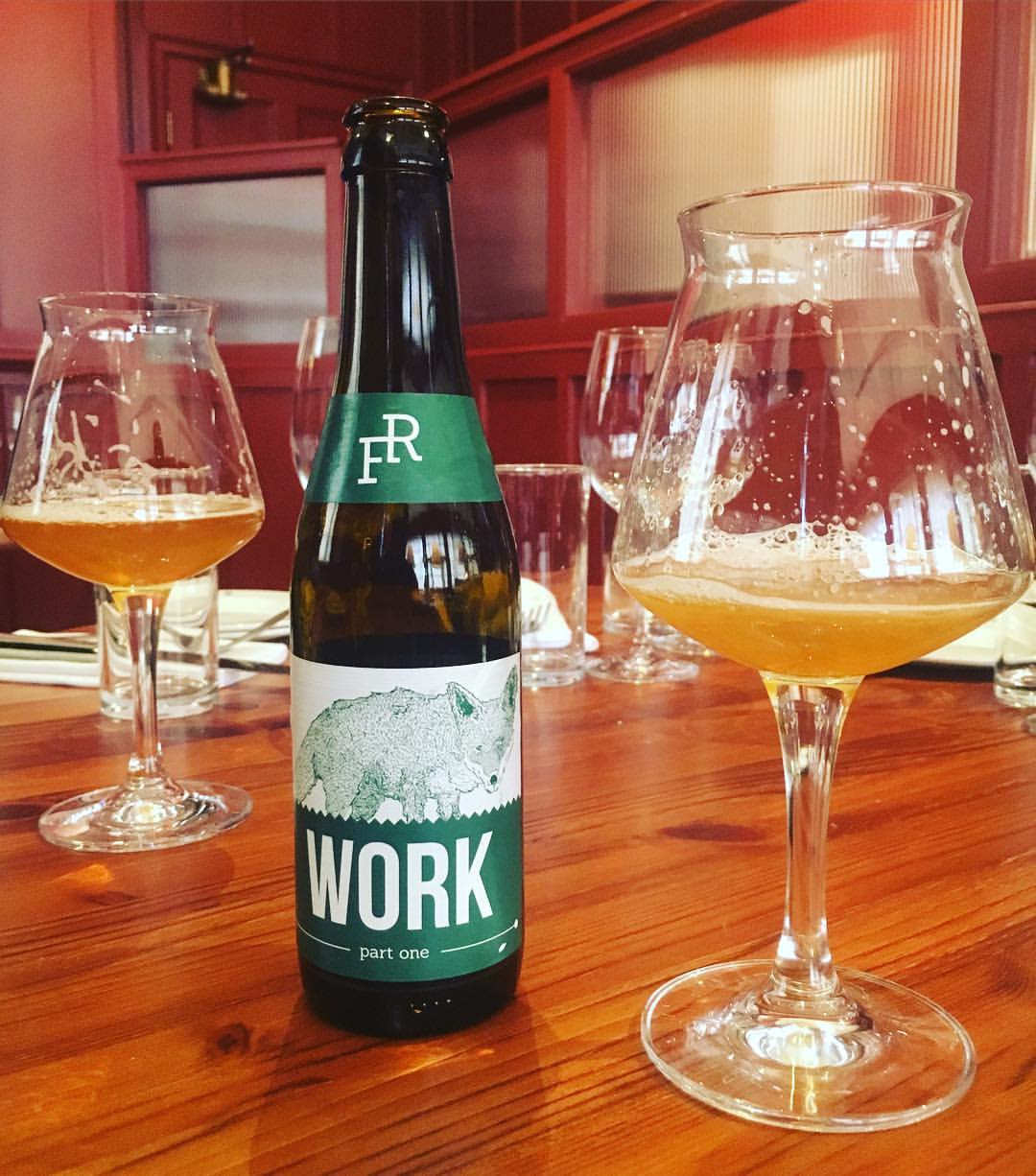 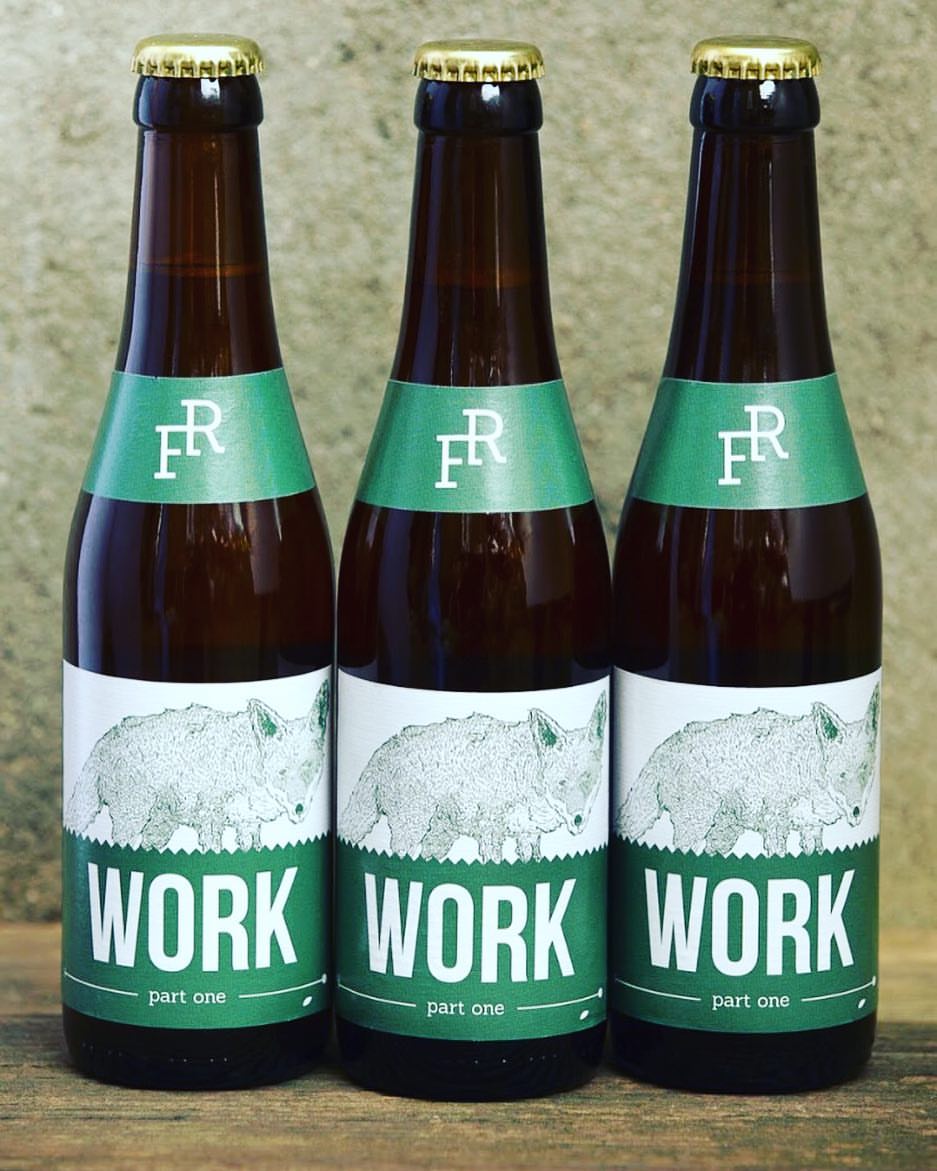 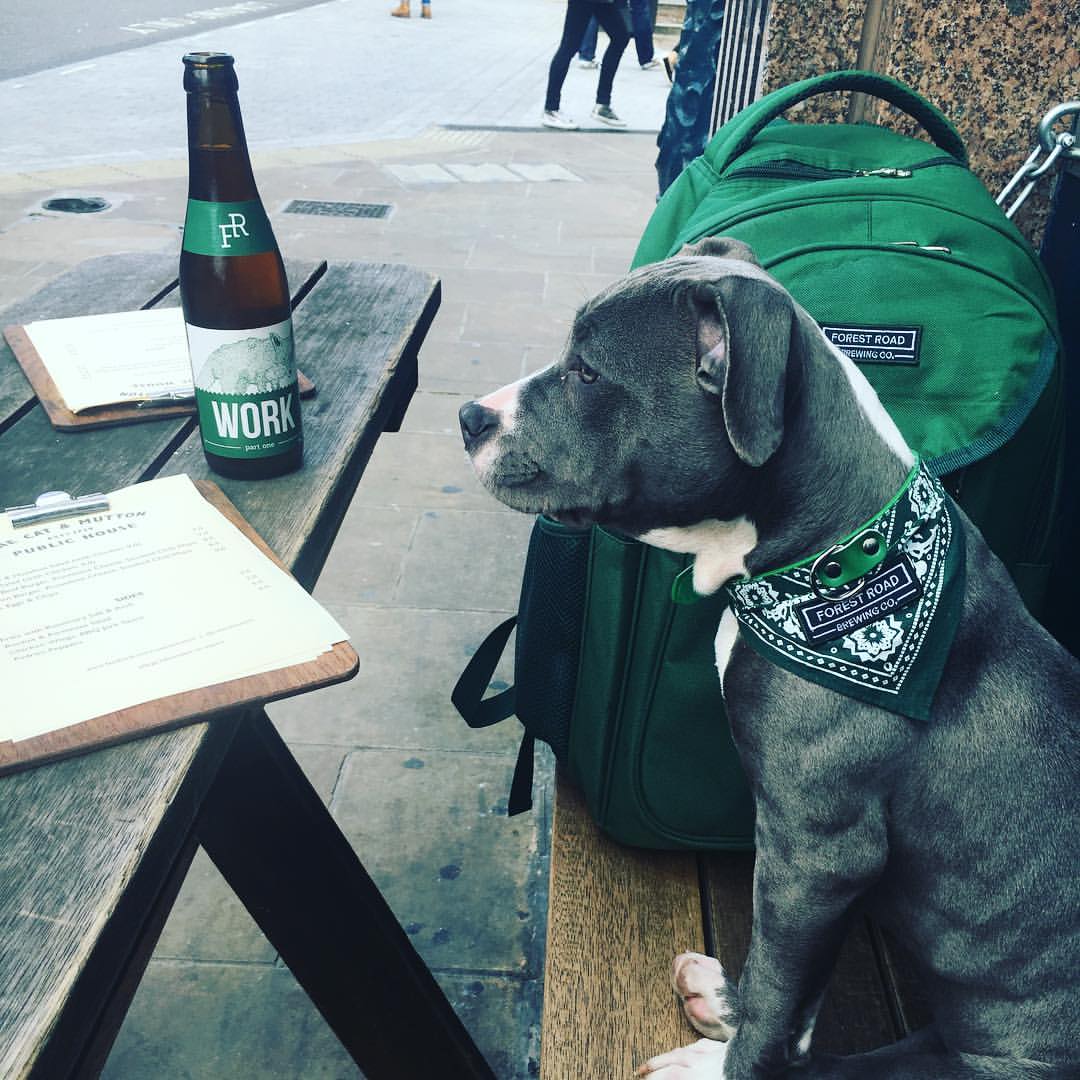 The man behind the beer, Pete Brown, has a rich history in beer making circles and has worked with some of the world’s coolest beer makers to produce mouth-watering ales and we’re mighty glad that he’s decided to go it alone and develop his very own beers. For those of you who love a good craft beer, Work from Forest Road Brewery is a great one that is already causing a bit of a stir in London and has worked its way into some of the capital’s coolest establishments.

We’re big fans of Huckberry here at Coolector HQ and, if you join us in this love of the all American lifestyle brand, then… 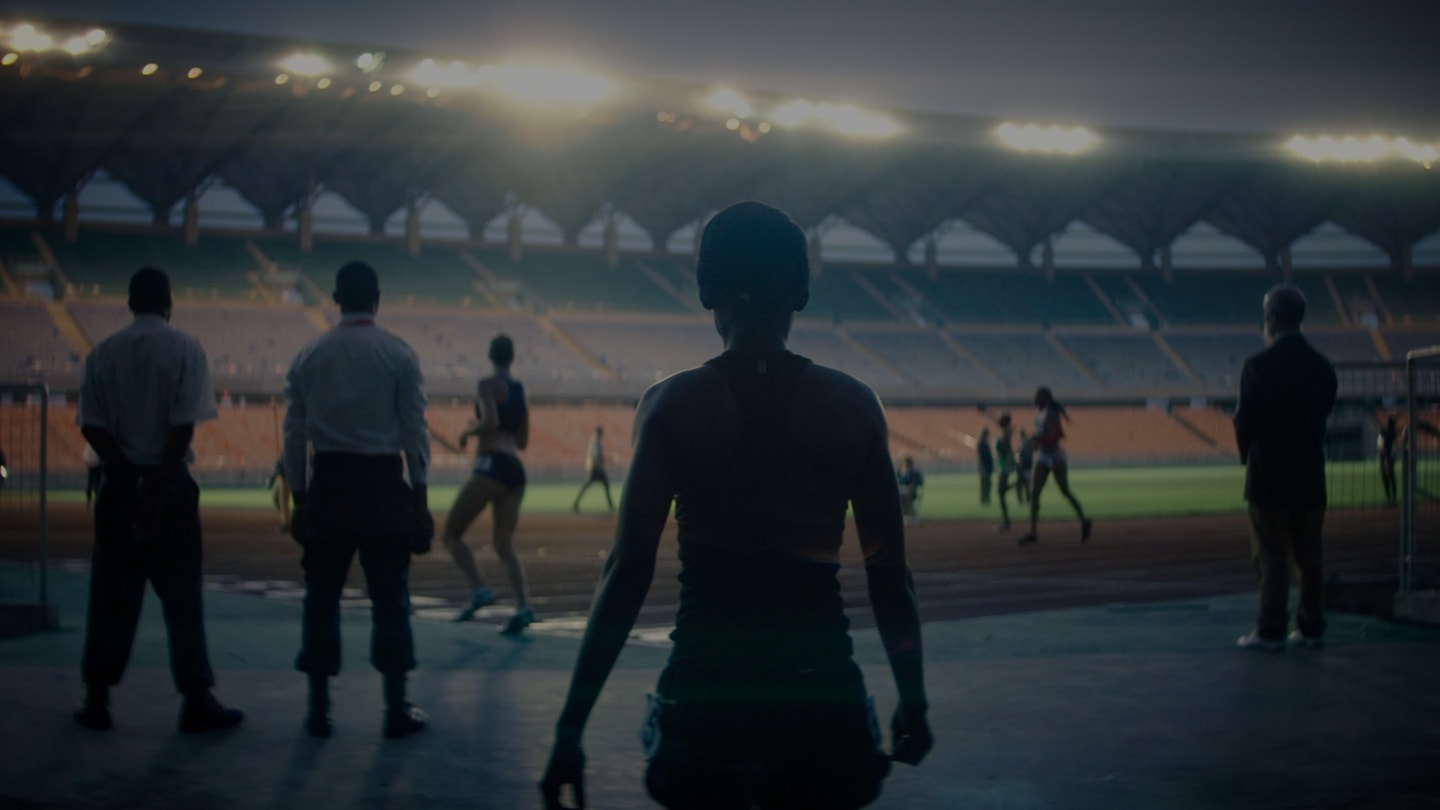 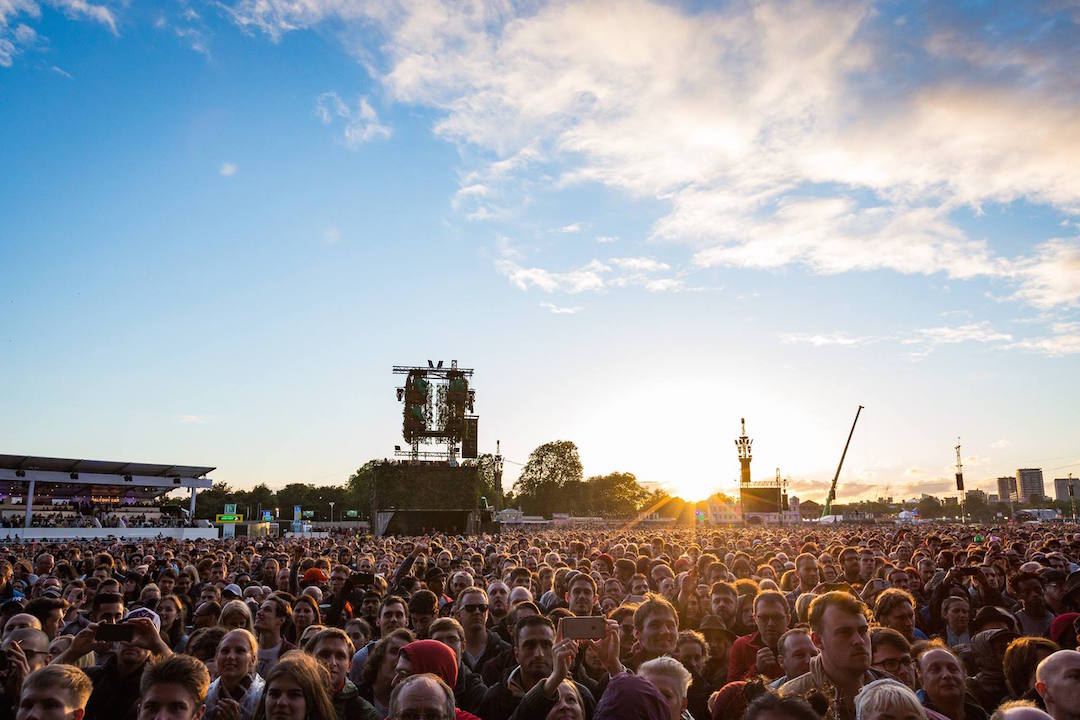